09 Jun Where You Should Be Drinking: Nido

Per the usual in these times, we met fortified wine importer Leith Shenstone online. We’ve corresponded for months, swapping our thoughts on the things that interest us, like vermouths, production methods, and drinking styles. We consider him a friend, because what better mark of friendship is there than filling a person’s refrigerator with excellent vermouth? But we had no idea what he looks like or sounds like, not even a guess as to his personal life or how old he is.

When Leith was on a DC promotional swing, we felt like it was time for that first face-to-face meeting.

Our friend Leith is always introducing us to new things. He clued us in, for instance, to the fact that Spaniards have been making eminently drinkable vermouths pretty much since vermouths were first conceived. This time, he introduced us to the existence of a neighborhood in our very own city. As we’ve told you over and over again, we tend to stick close to home. And when we venture out, it’s to the bar-heavy neighborhoods of 14th Street, Shaw, or U Street. We don’t think we would have even been able to name Woodbridge as a DC neighborhood. And we don’t feel bad about that; on Family Feud, among 100 DC residents surveyed, we don’t think Woodbridge would have made the board.

But Woodbridge is where we found ourselves, in a bright and friendly oasis called Nido. It’s an excellent little restaurant and bar. Naturally it has one of the most fortified-wine-leaning bars in the city, with a particular emphasis on vermouth. Over a few rounds of fortified-wine heavy drinks, we swapped recipes and recommendations with our friend Leith.

If you find yourself in Woodbridge, stop by Nido for a drink. If you’re not in Woodbridge but want to taste some good fortified wines employed skillfully in cocktails, make your way to Woodbridge. It’s where all the vermouth action is. 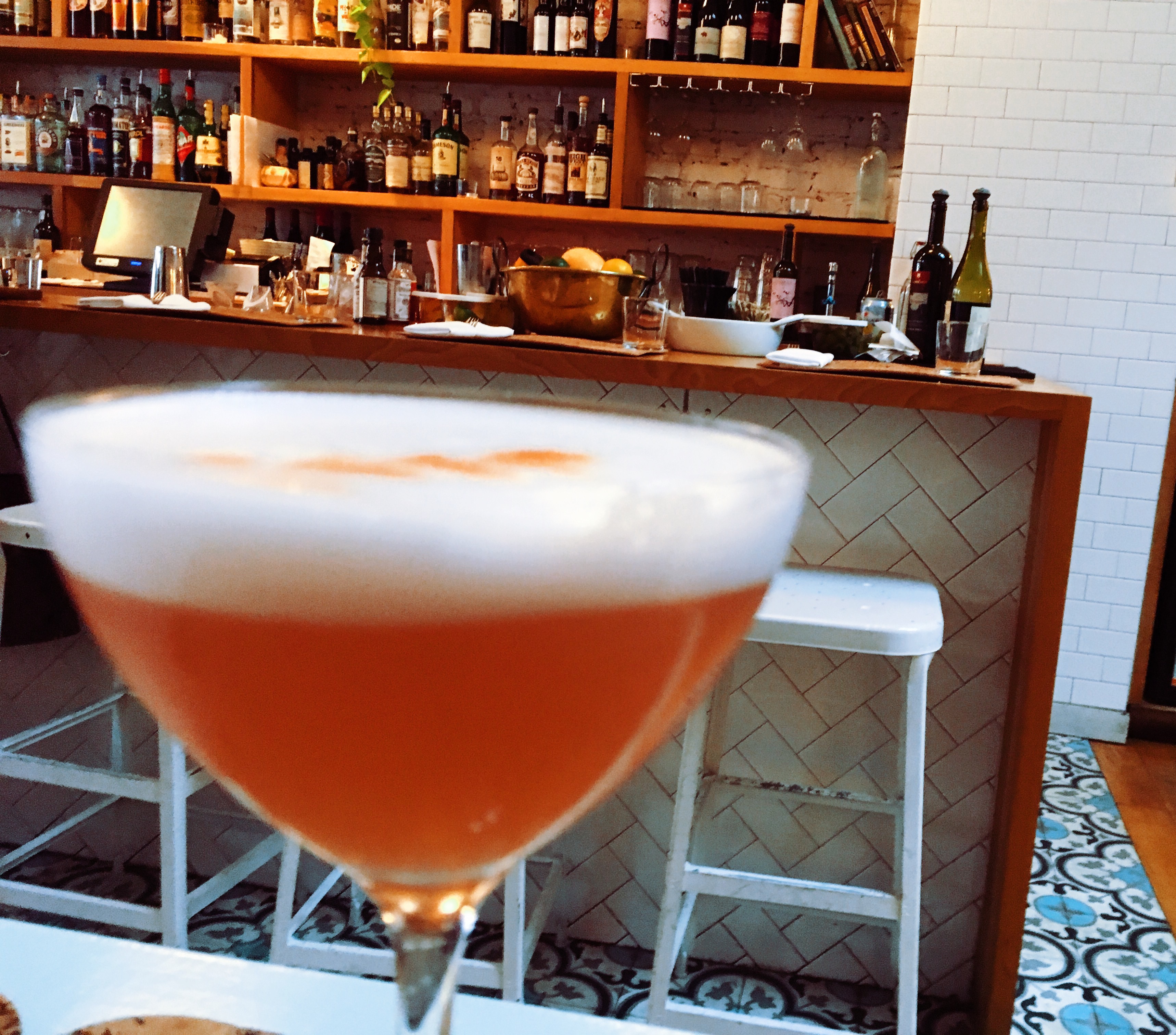 As both the name and the ingredients would suggest, we expected Bitter Honey to taste, well, bitter. Instead it had a light lemon front taste, with a hot, spicy aftertaste. The honey kept things easygoing, and the egg white kept it light. It was a beautiful looking drink that was equally enjoyable to drink.

The Bamboo was perfectly pleasant, though a bit sweeter than we’d expect a Bamboo to be. It was a perfectly companionable drink, though our least favorite of the night.

The House Manhattan was a pleasant surprise. It was a perfect example of our good friend Leith’s theory that it’s better to use cheaper spirits and a good vermouth than the other way around. They used quite a basic whiskey, with a very interesting local vermouth to make a crisp and utterly satisfying version of a Manhattan, with noticeable notes of the red wine used as the base for Capitoline’s rose vermouth. 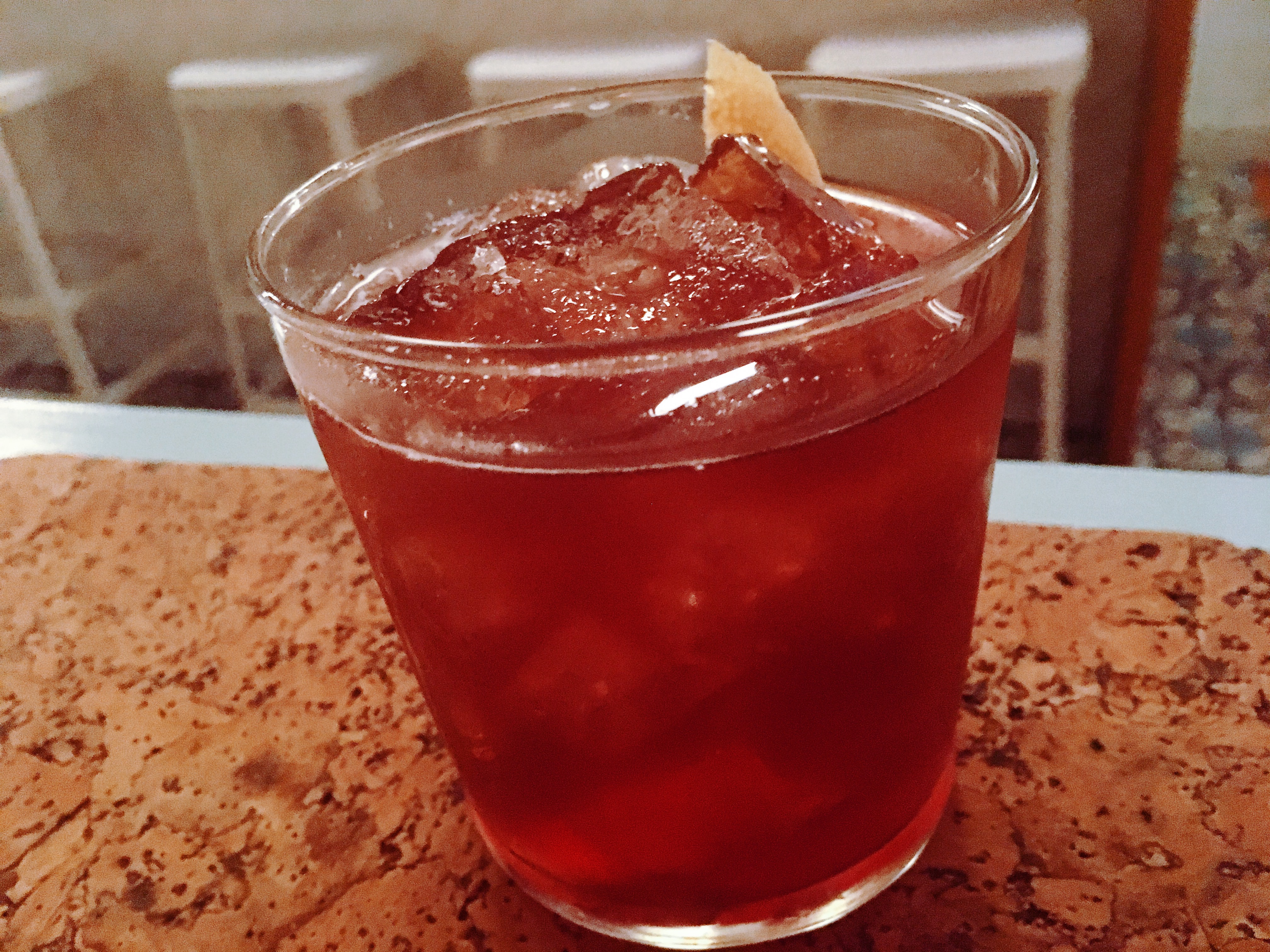 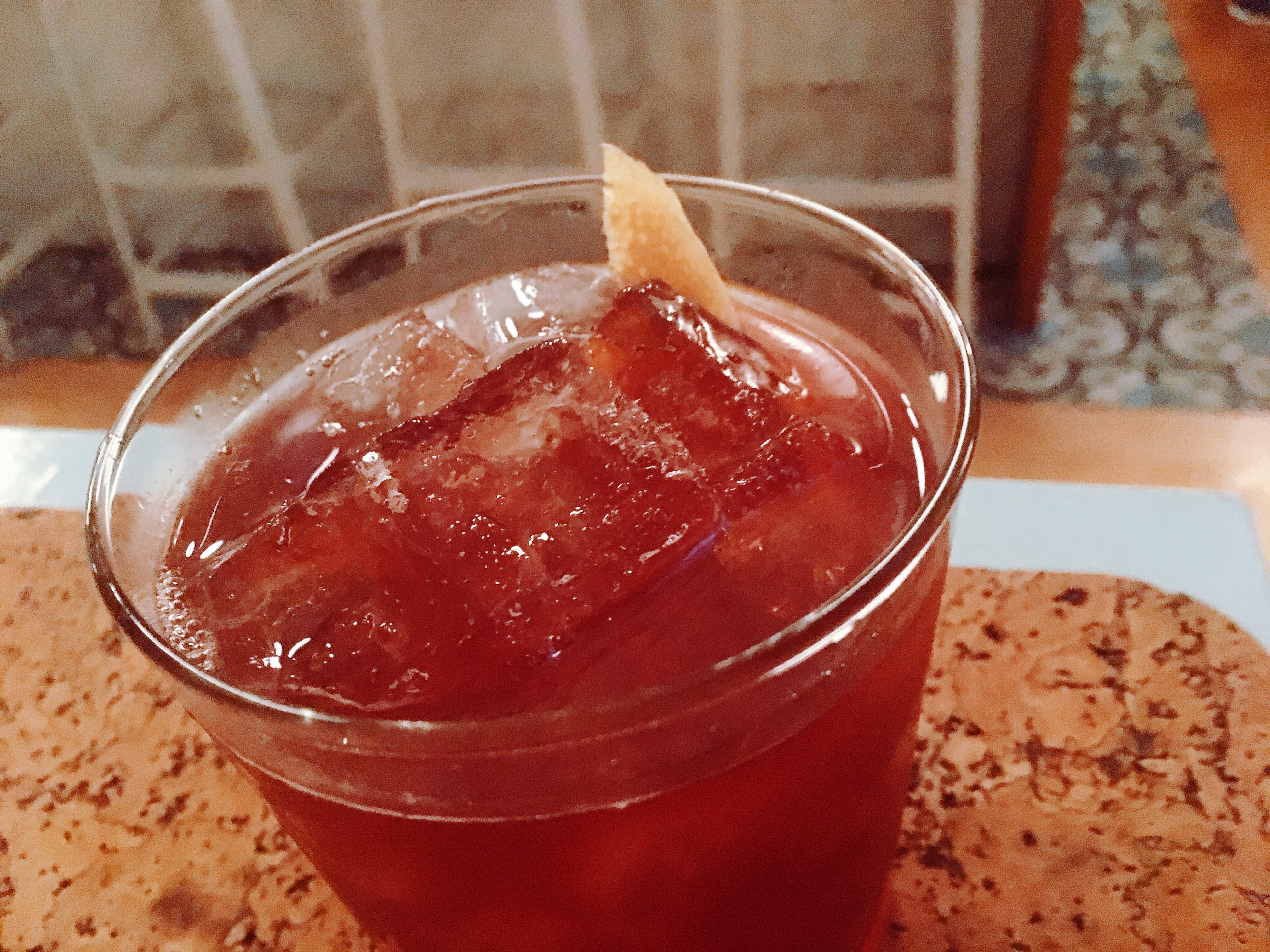 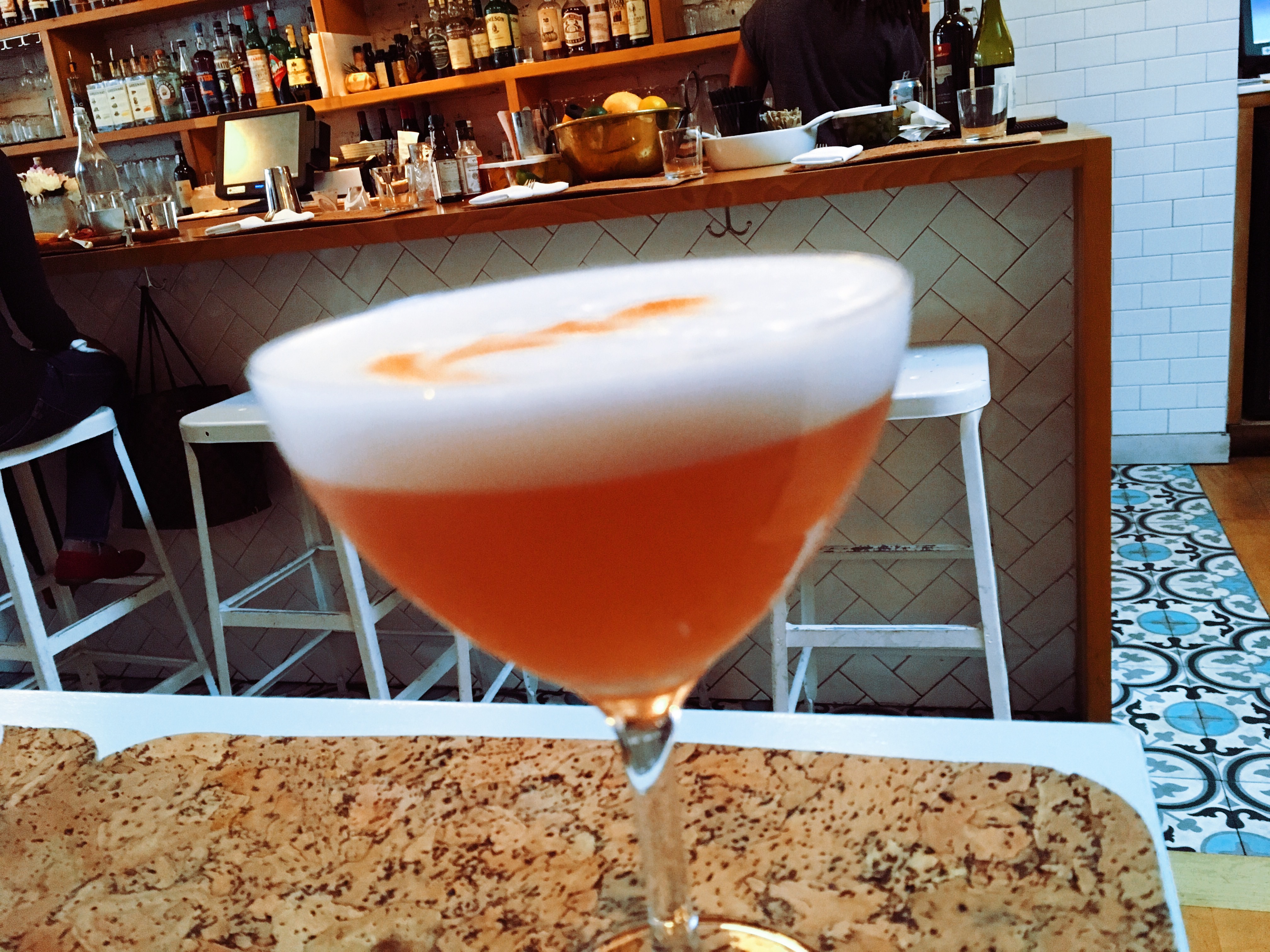 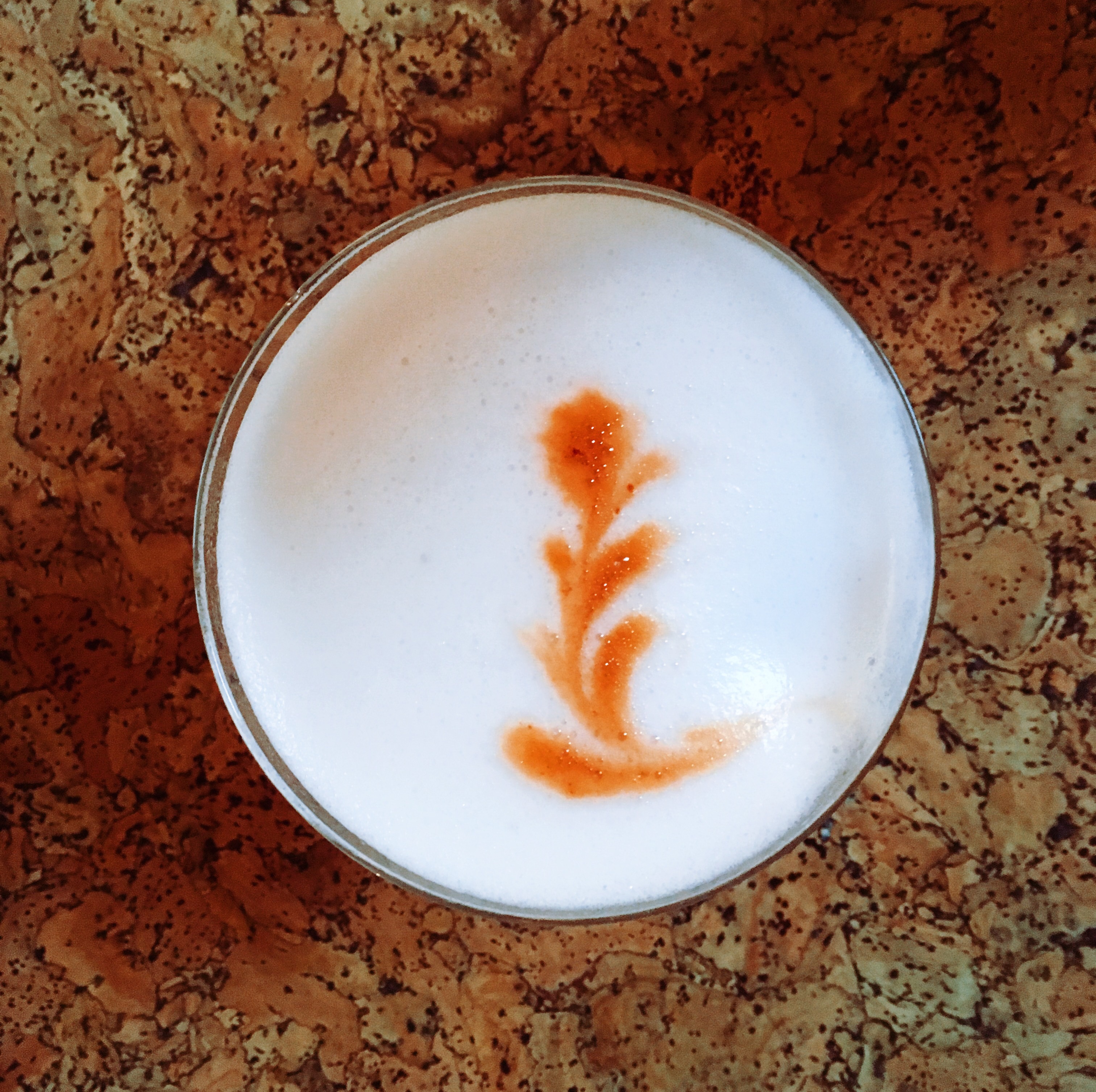 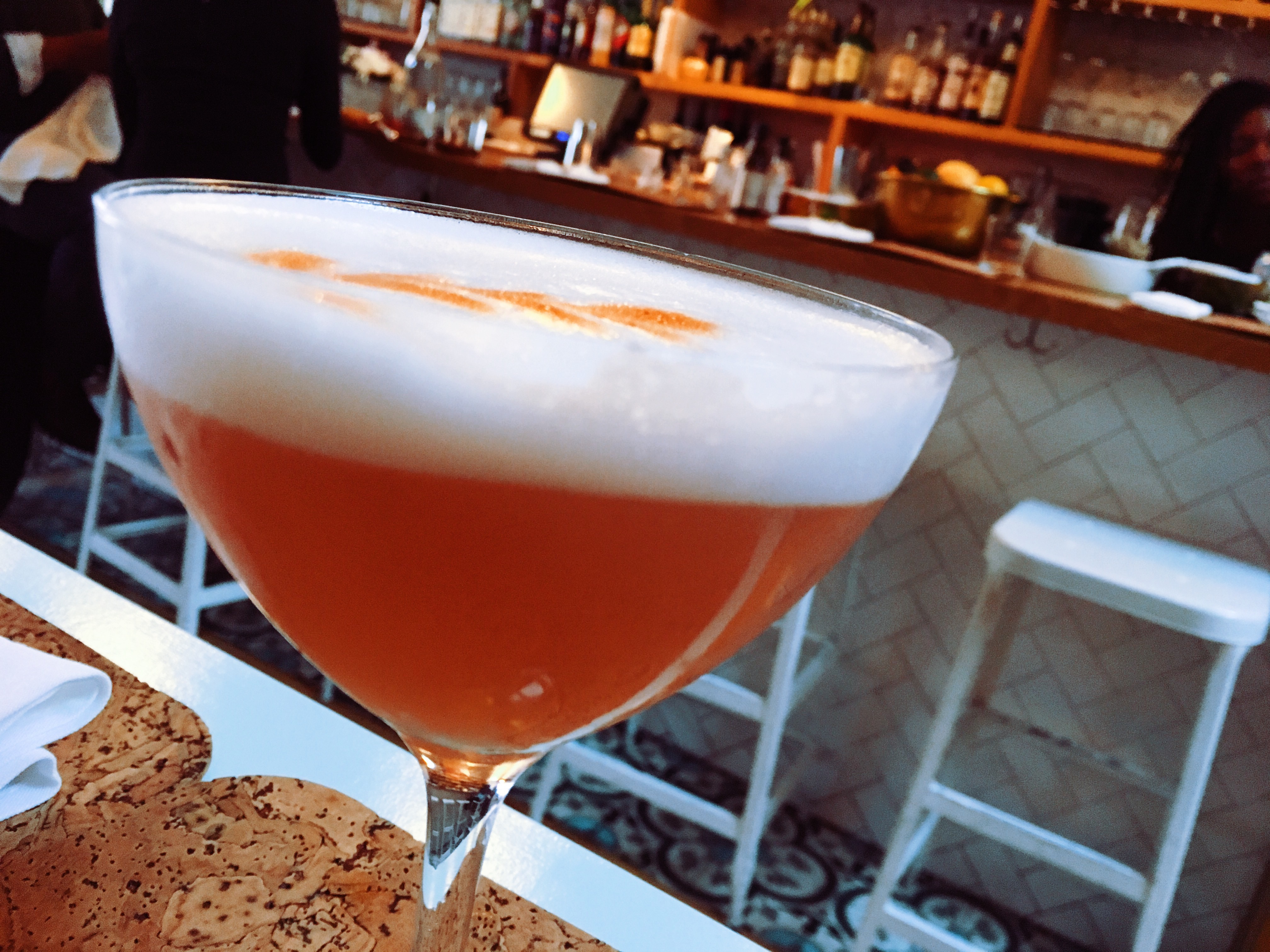 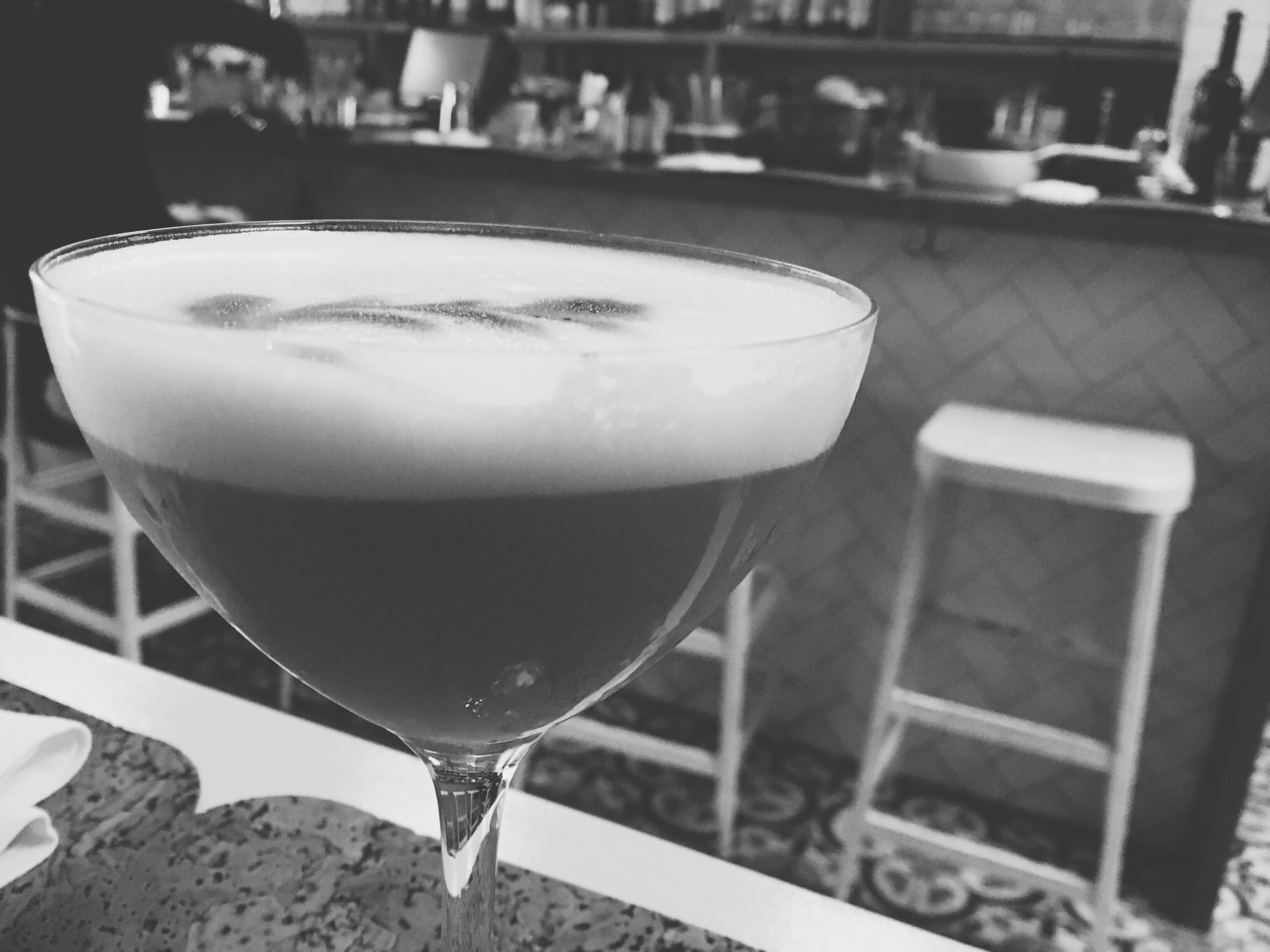 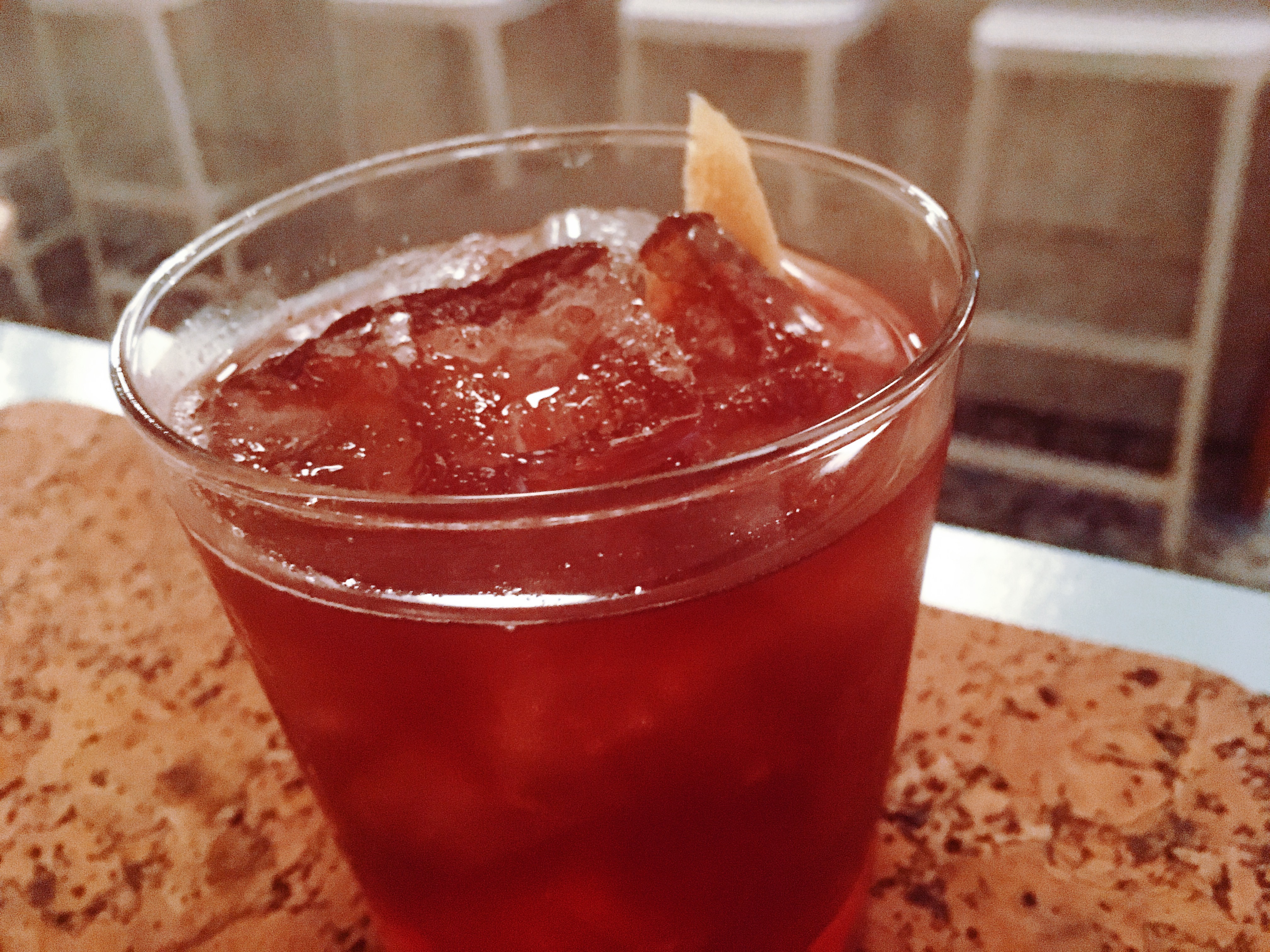 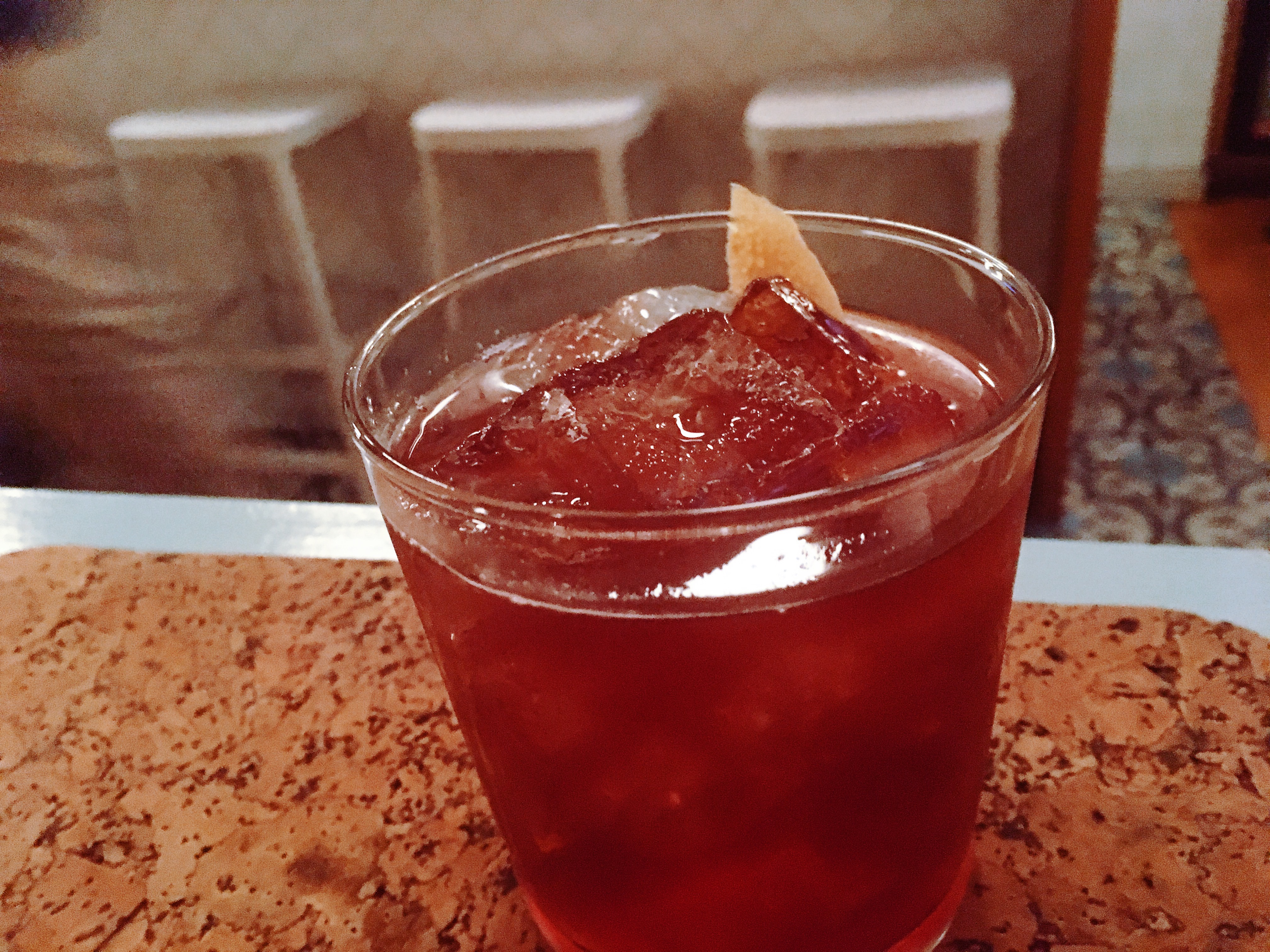 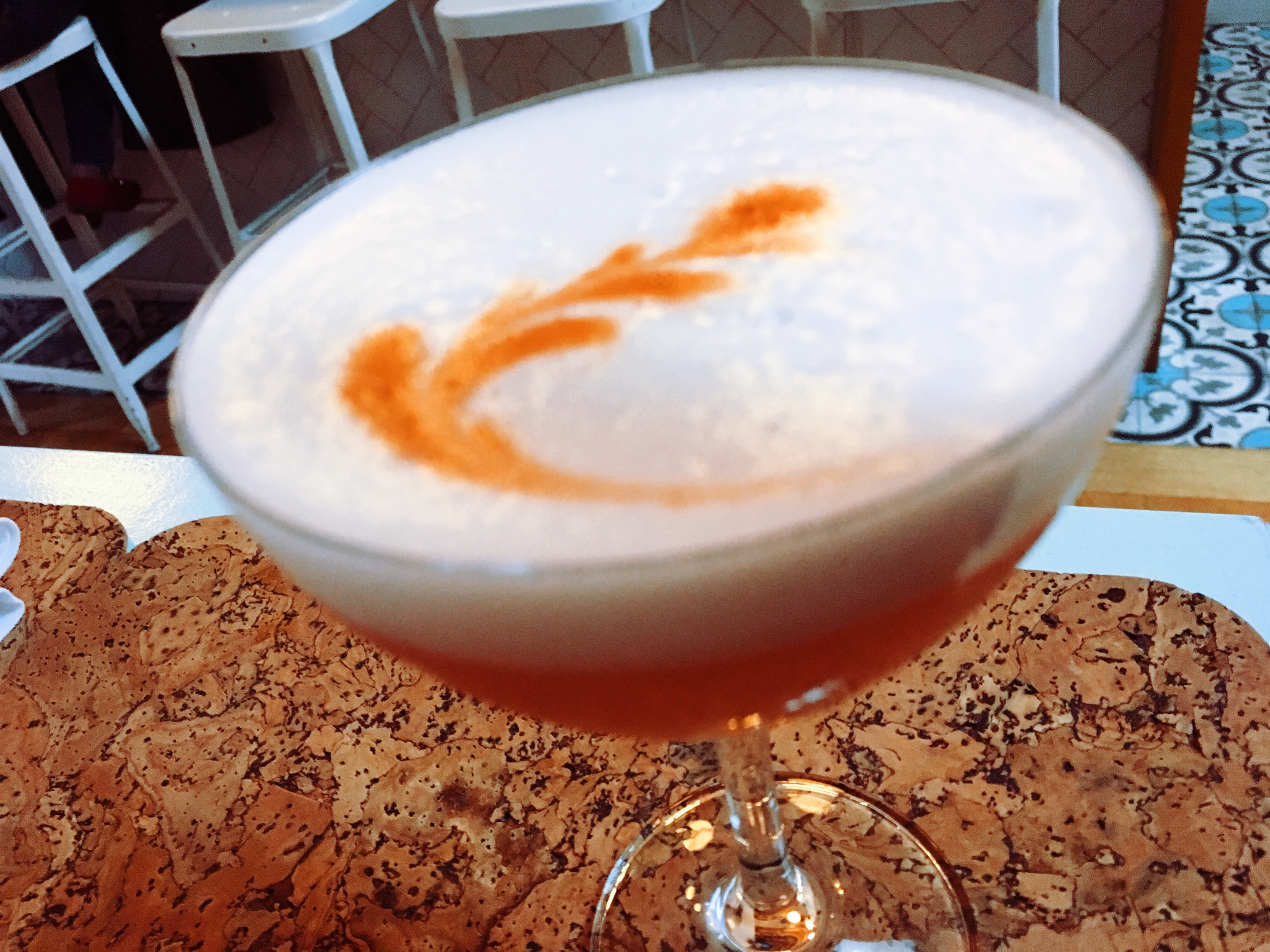