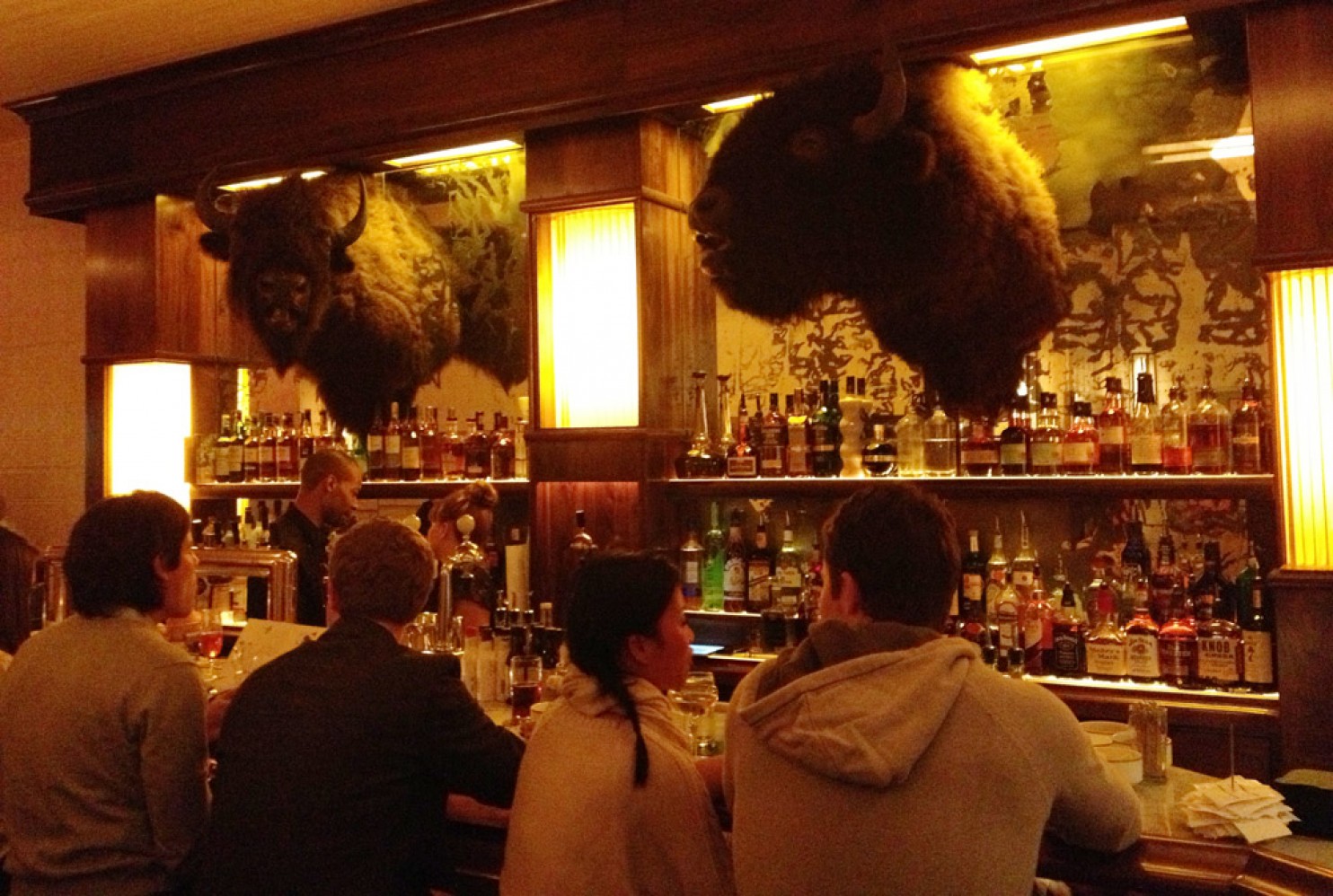 15 Feb Where We’ve Been Drinking: Beuchert’s 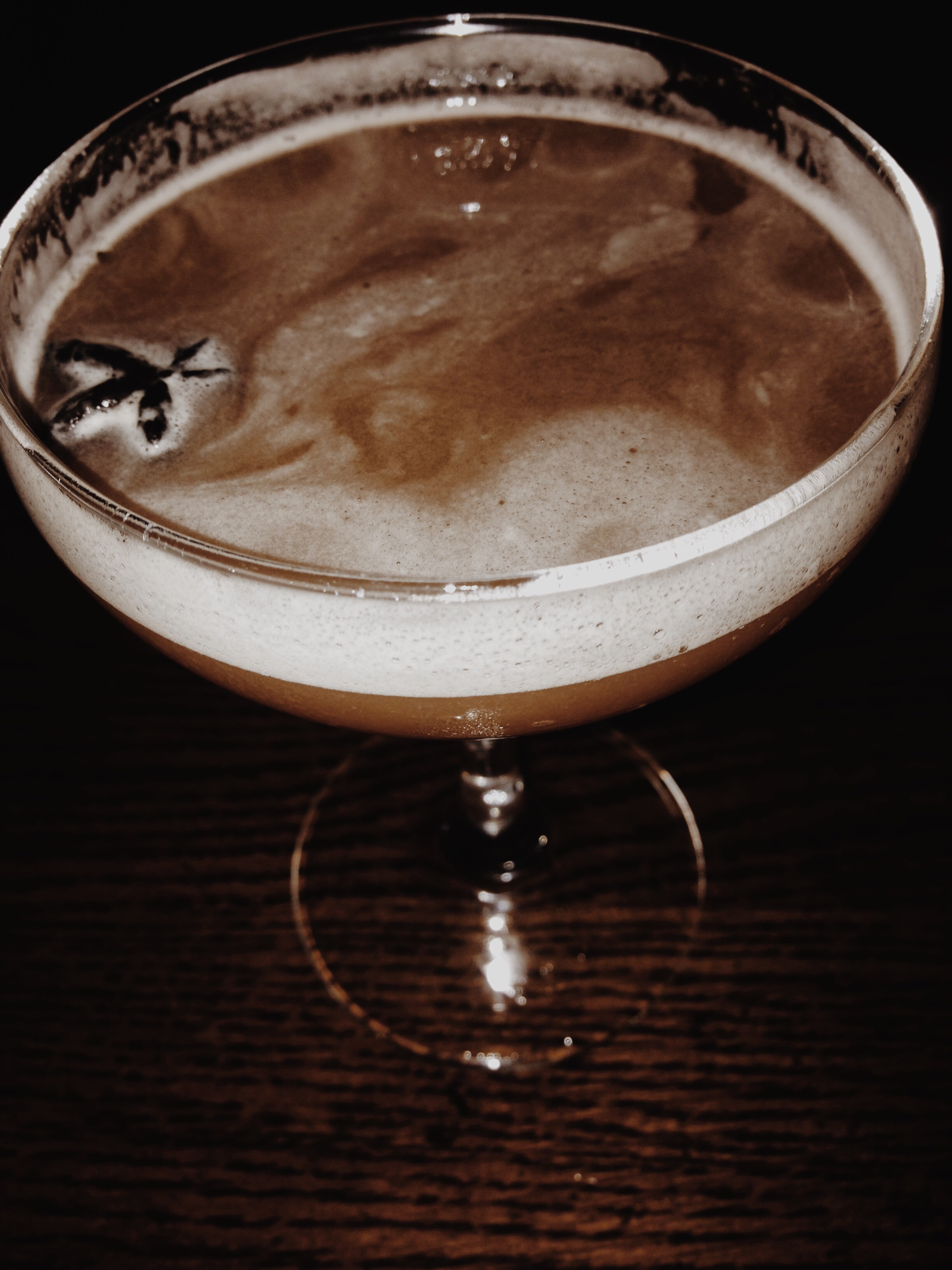 When we moved to DC, it was hard for us to believe that we’d land in a neighborhood we would like as much the one we left in Boston. Union Square was an old, overlooked, even rundown neighborhood that was suddenly rediscovered while we were living there. It kept some of its old-timey look and a few of its ragged edges, but also became one of the hottest spots in the city for new restaurants, bars, and coffeehouses–all in a compact, extremely walkable area.

As it turns out, Eastern Market, our DC neighborhood, is like Union Square’s DC cousin. It’s not nearly as hipster as Union Square (I haven’t found the place in DC that is), but it has that same quality of being very old, currently kind of hot, but quite recently very unfashionable. People come here for dinner, but can’t stop saying, ‘For a long time, no one came here.’

Nothing typifies Eastern Market better than Beuchert’s Saloon. It’s very old, very trendy, and very comfortable all at the same time. The original Beuchert’s opened in the 19th Century, was a lively saloon until Prohibition, allegedly operated as a speakeasy during Prohibition, and closed down without comment sometime in the long, sleepy period between the end of Prohibition and now. The current Beuchert’s, opened on the same spot a couple of years ago, exists at the very intersection of impossibly hip and impossibly old-fashioned. Does growing your food on your own farm make you a hipster or a Luddite? Both, I guess. It’s hard to tell whether the old-fashioned decor is meant to be ironic or they’re playing it straight; regardless of intent, the effect is a remarkably warm, homey, lived-in place.

Oh, and they have an excellent bar. Just like the rest of the place, it’s classic with a modern touch–or it’s modern, with a classic feel. You get the idea. 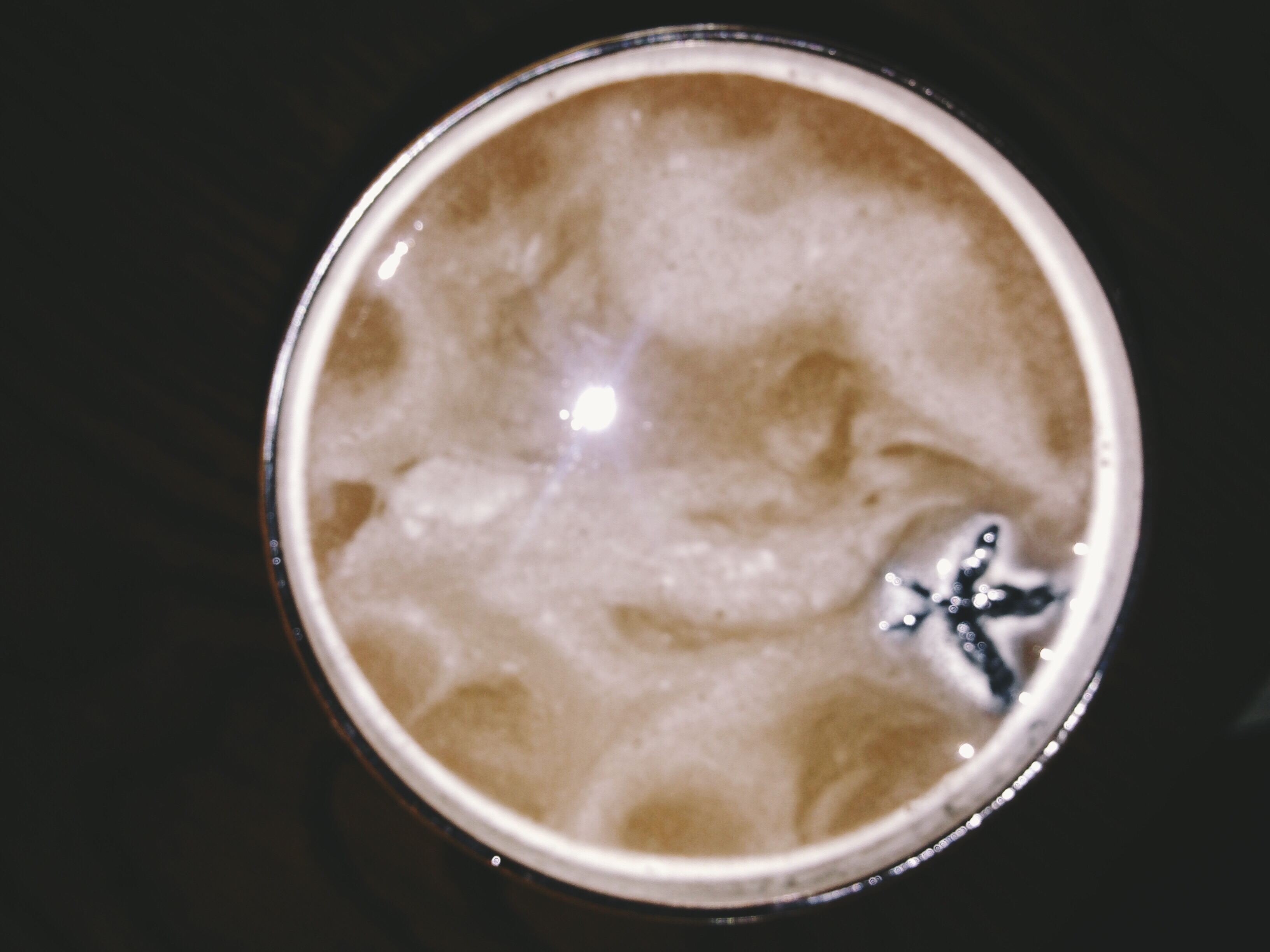 There were so many good drinks to choose from, but in the end I couldn’t resist finding out what roasted persimmon tasted like in a cocktail. It was a great touch. It brought a caramel note which kept the allspice and cardamom from tasting overly busy. And the slight forth (the source of which is a little unclear) kept a drink that could have gone in a heavy direction rather lively instead.

If you’re looking for something both old and new, both bustling and relaxed, with good comfort food and quality drinks, make your way here. And, we know, for a long time no one ever came to Eastern Market. 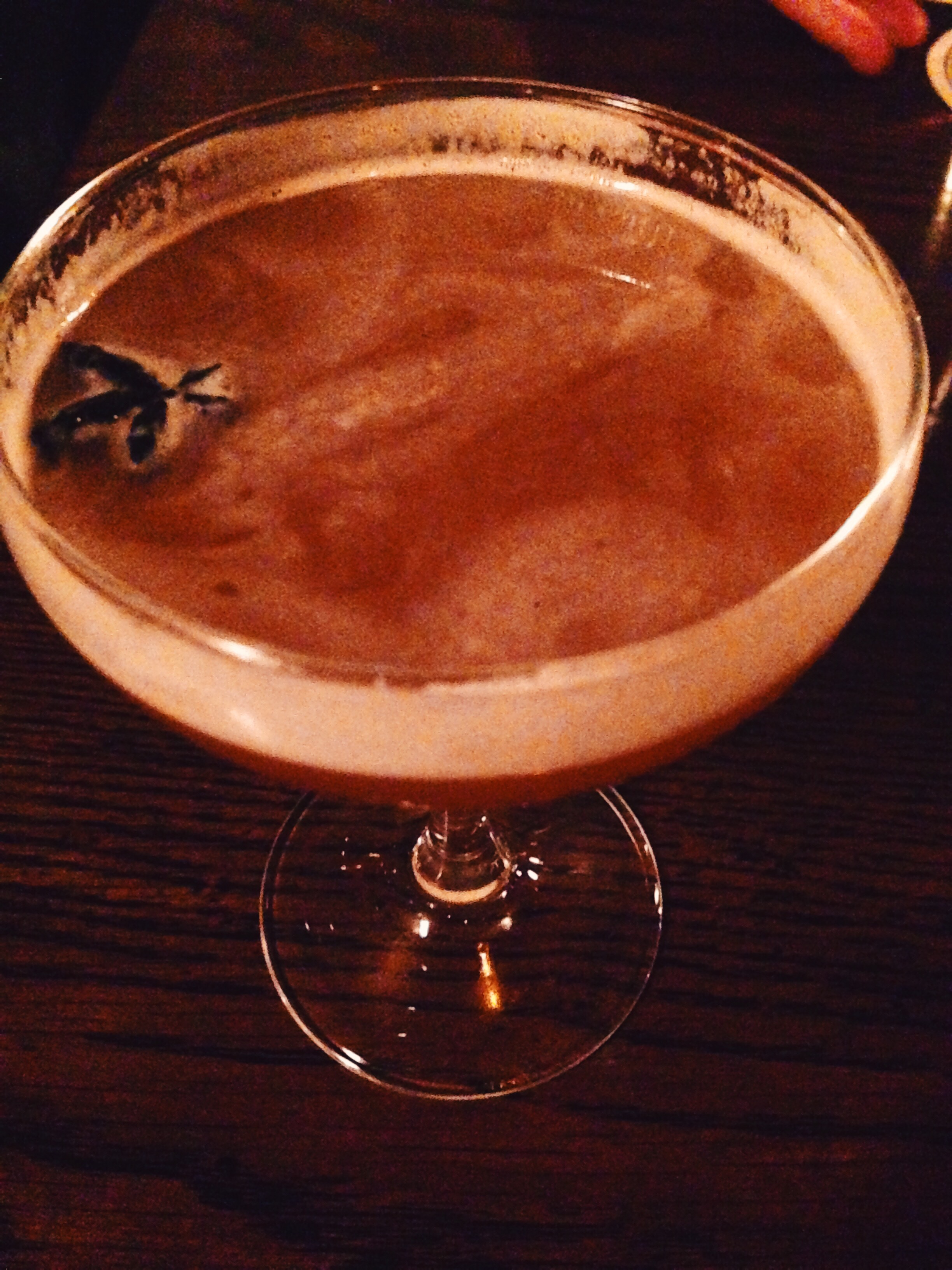 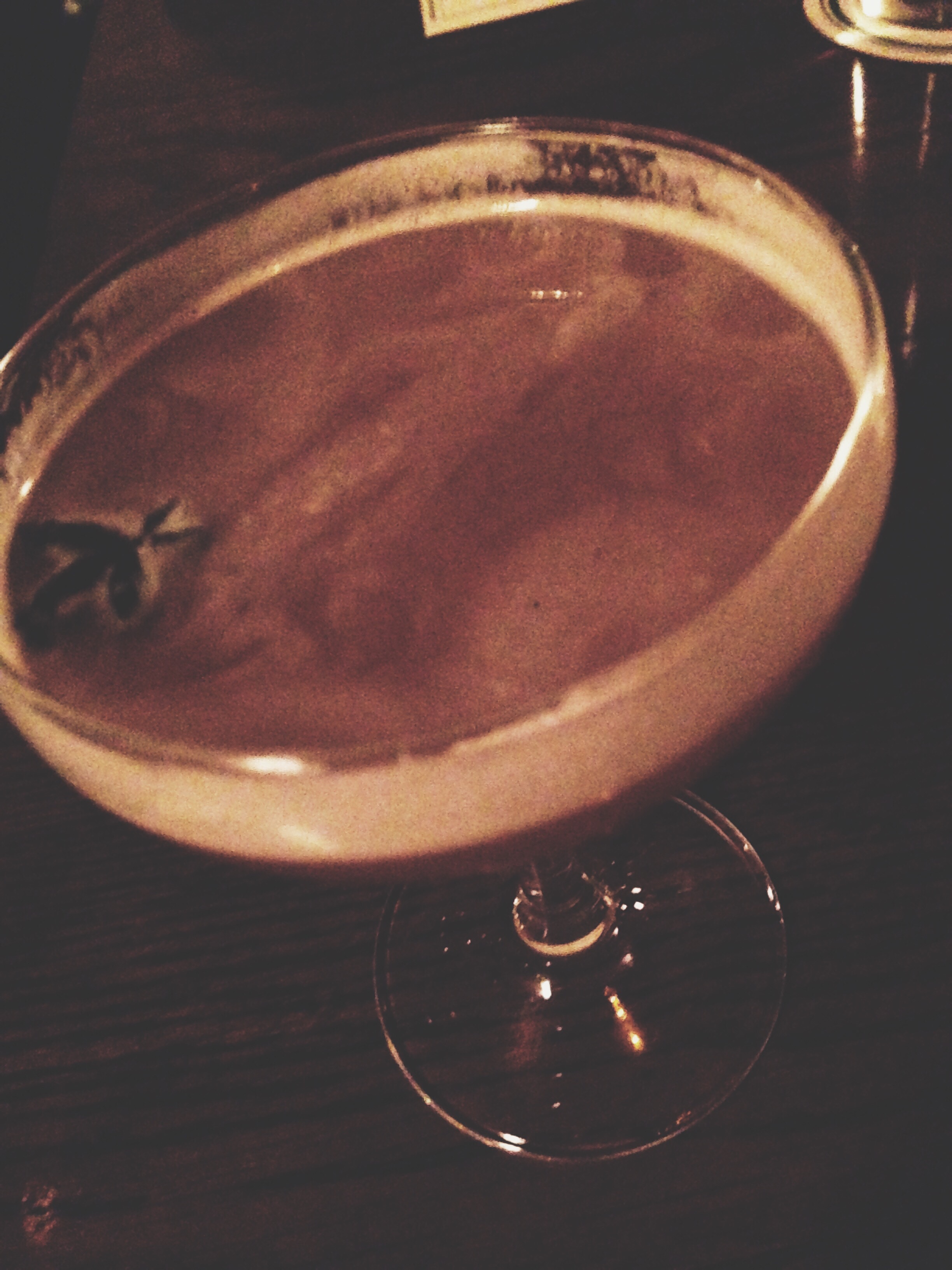