Uncle Boon’s doesn’t take reservations. So we put our name in for some delicious Thai food and wandered around the block on the Lower East Side to Bar Goto, for a round of cocktails with a Japenese twist while we waited. It’s hard to choose a favorite place–it’s just unfair–but Bar Goto was in fact my favorite on this trip. At least that is what I’m saying today.

It has a dark, modern, edgy vibe, but had the friendliest of staff to warm the place up. We were immediately offered a table and shown some nifty bins  under the bench for our bags; the devil is in the details, and getting comfortable in small NYC bars in the dead of winter with coats, shopping bags, etc is no easy task (locals scoff, I know; these bars weren’t made for tourists). 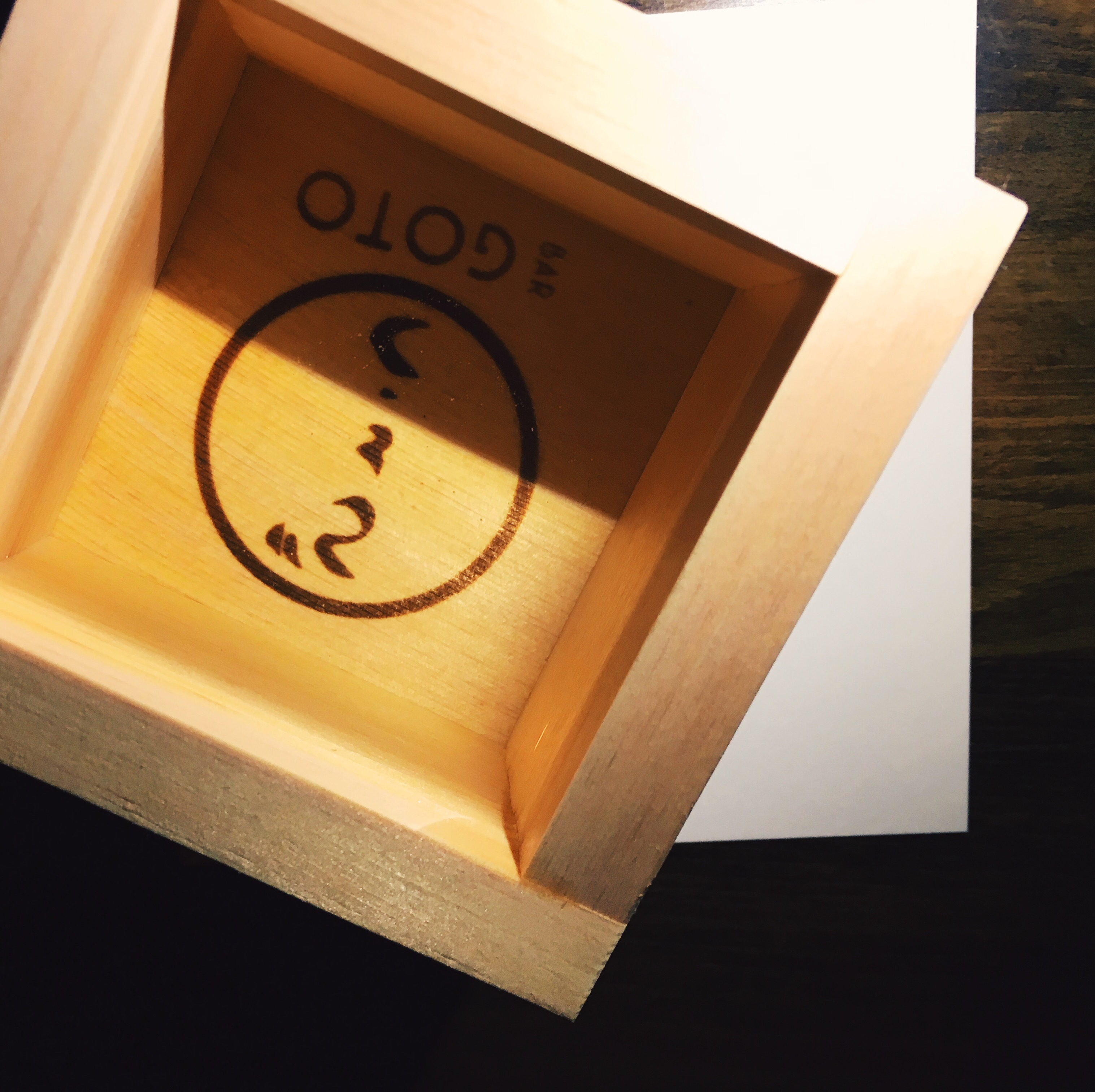 The Sakura Martini was a beautiful, dry but not too dry martini. The sake softened it from a straight dry martini, and brought in a smidgen of that funky, kind of sweet flavor of fermented rice; it was an effective changeup from the usual vermouth. The maraschino contributed just a hint of berry flavor, enough to round out the drink but not nearly so much that it turned fruity.

The Improved Shochu was our favorite cocktail of the weekend, utterly different and utterly delightful. It was wonderfully soft and sweet. The sweetness was unusual and complex, slightly malty with a little rice and straw. The effect of the drink was enhanced by the cup in which it was served, a small cedarwood box. The wood contributed to the soft, woody flavor; drinking from a corner added to the drink’s uniqueness. We asked for the recipe, and were declined while simultaneously being actively encouraged to reverse engineer it ourselves. Given the name, we’re guessing it’s based on the Improved Holland Gin Cocktail, but we haven’t cracked the code yet. First we have to collect the ingredients, none of which we typically carry.

You should really try to go here. You’ll be so pleasantly surprised. But more importantly, you should immediately get your hands on a bottle of Bison Grass Vodka. It was once banned from the US, which makes it all the cooler, but you’ll need it because when you order the Improved Shochu, you’ll immediately want to recreate it at home.

Also, if you want to spice up your next homemade sushi party, you should definitely get your hands on some cedarwood sake cups. Why the hell not? Serve your cocktails in these. So fun and so cute. 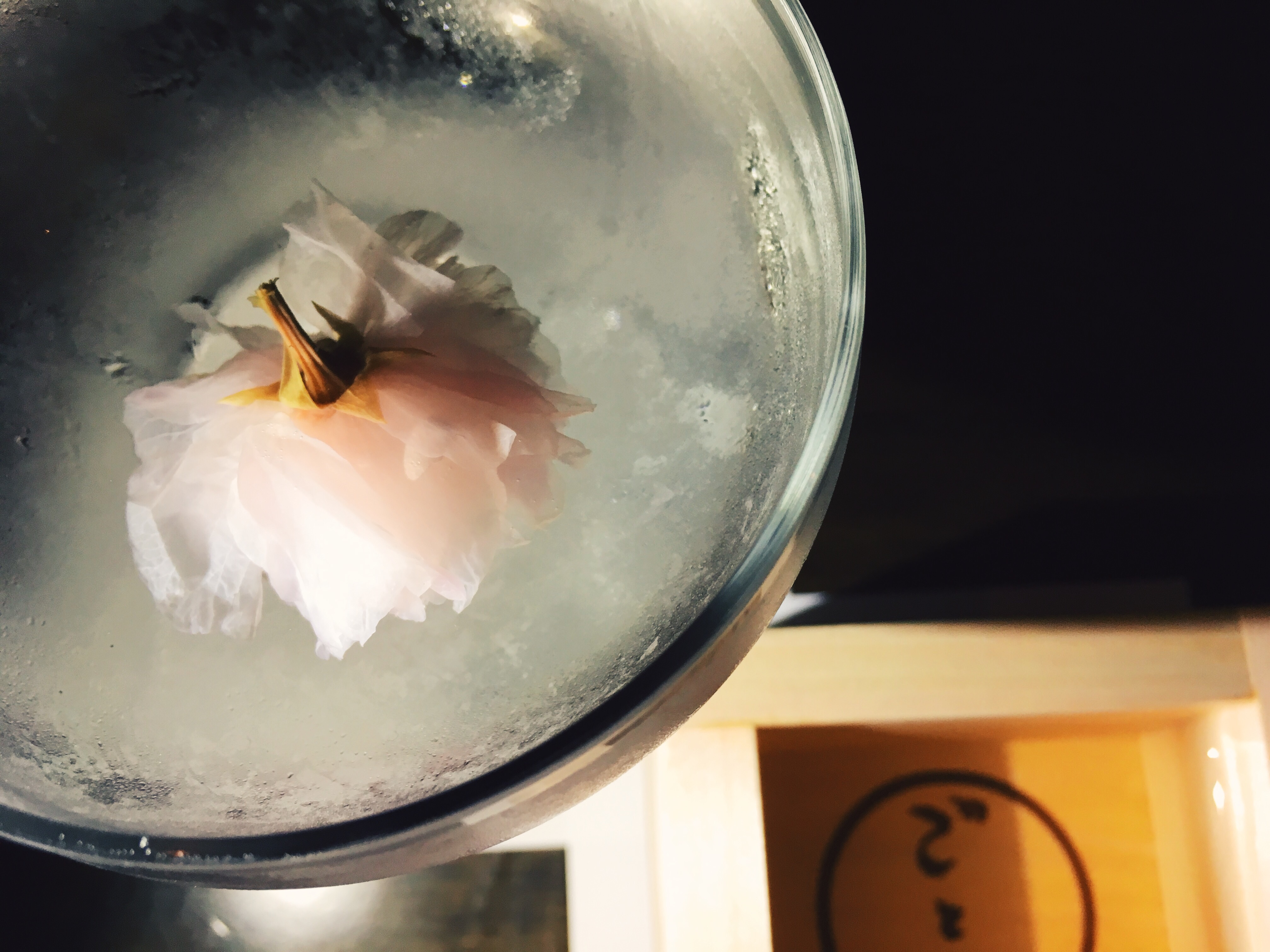 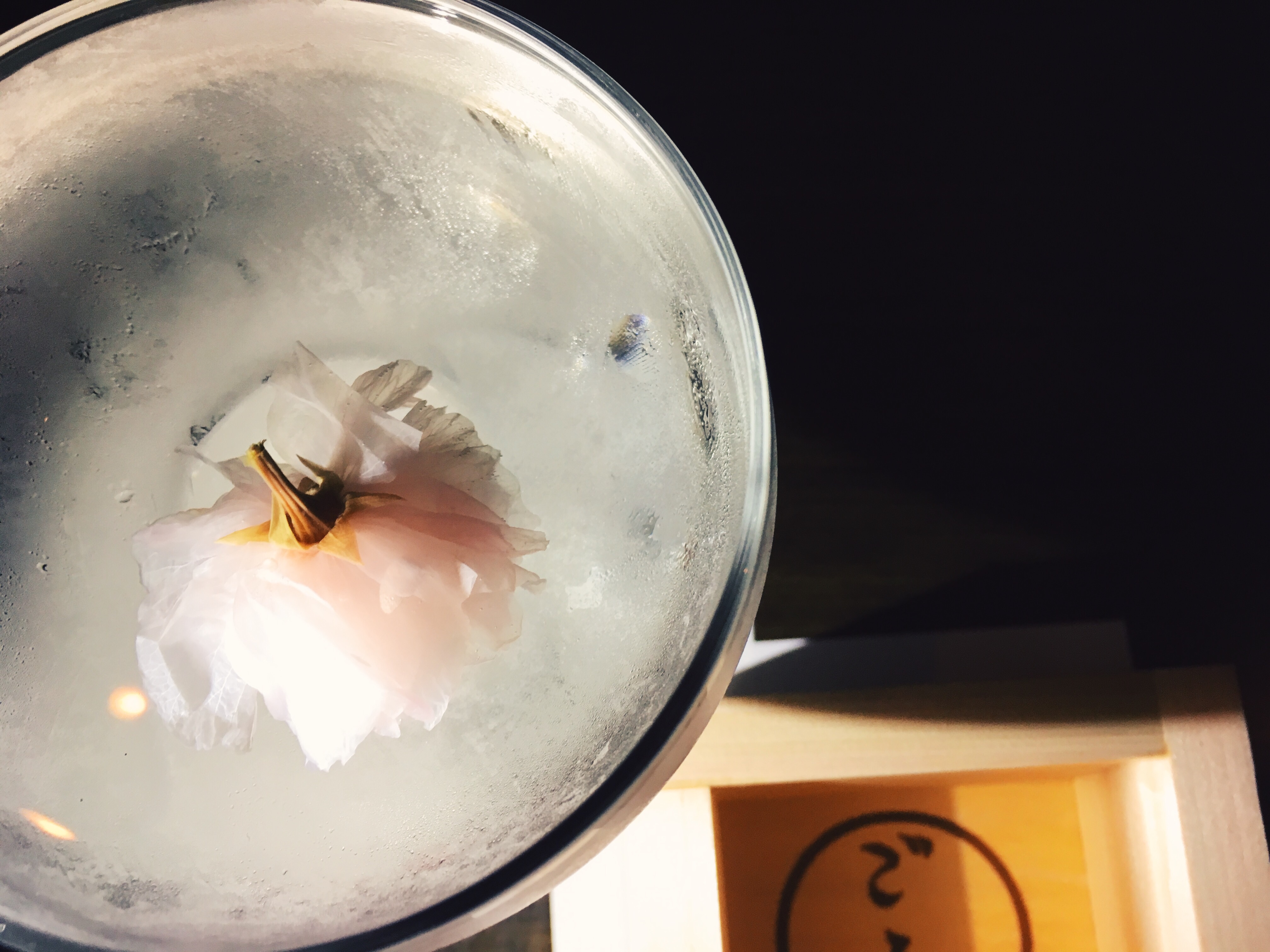 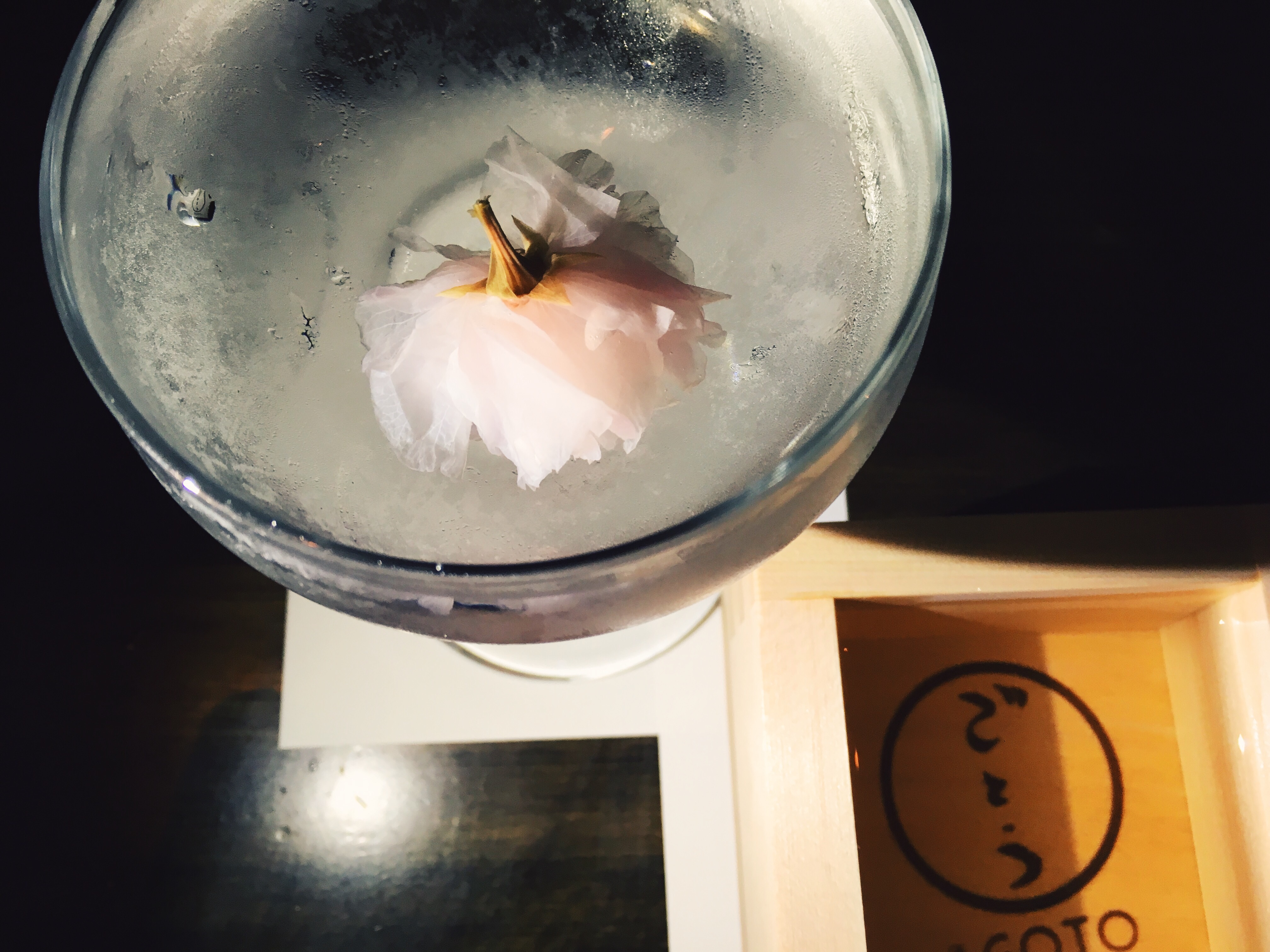 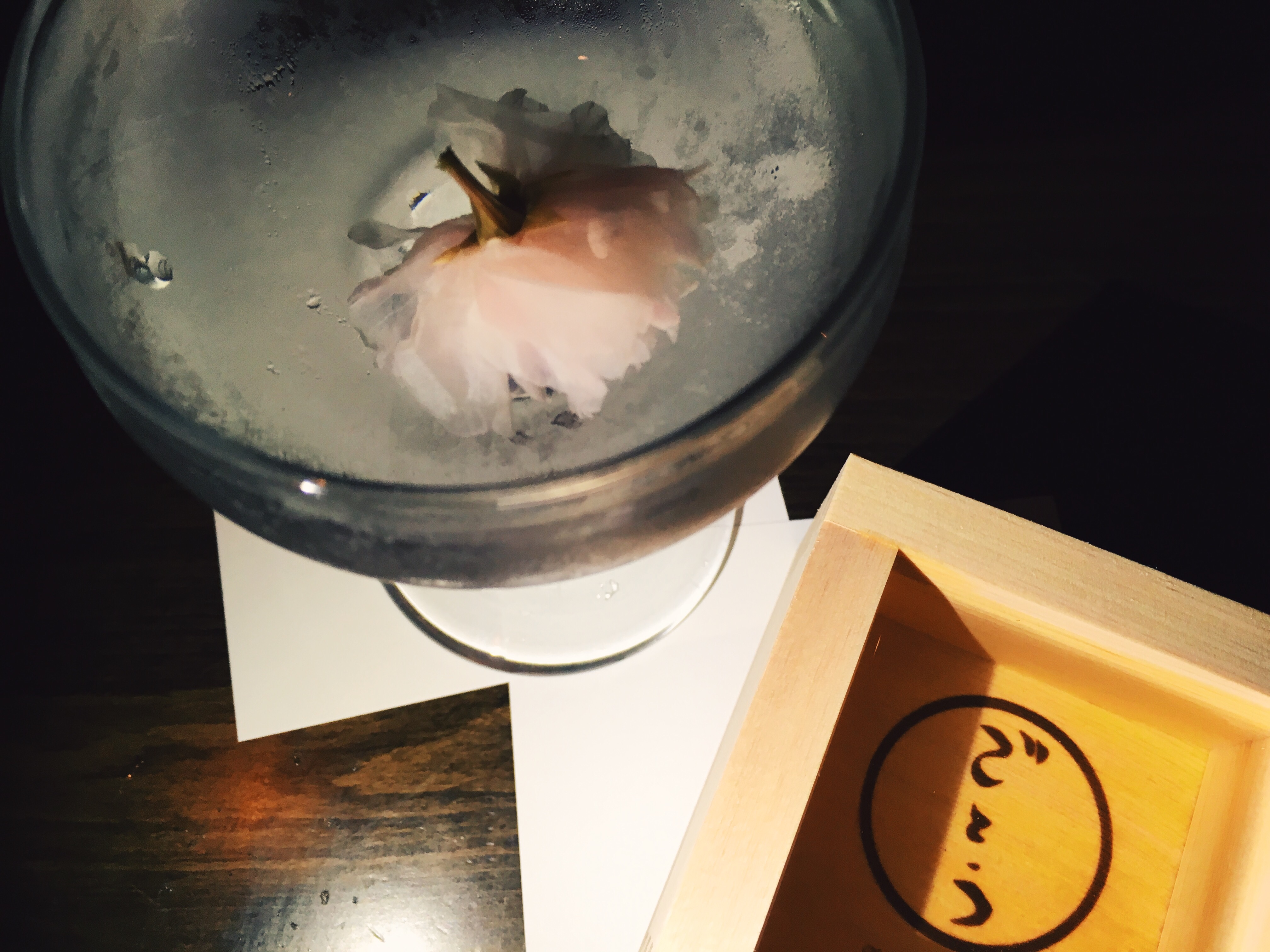 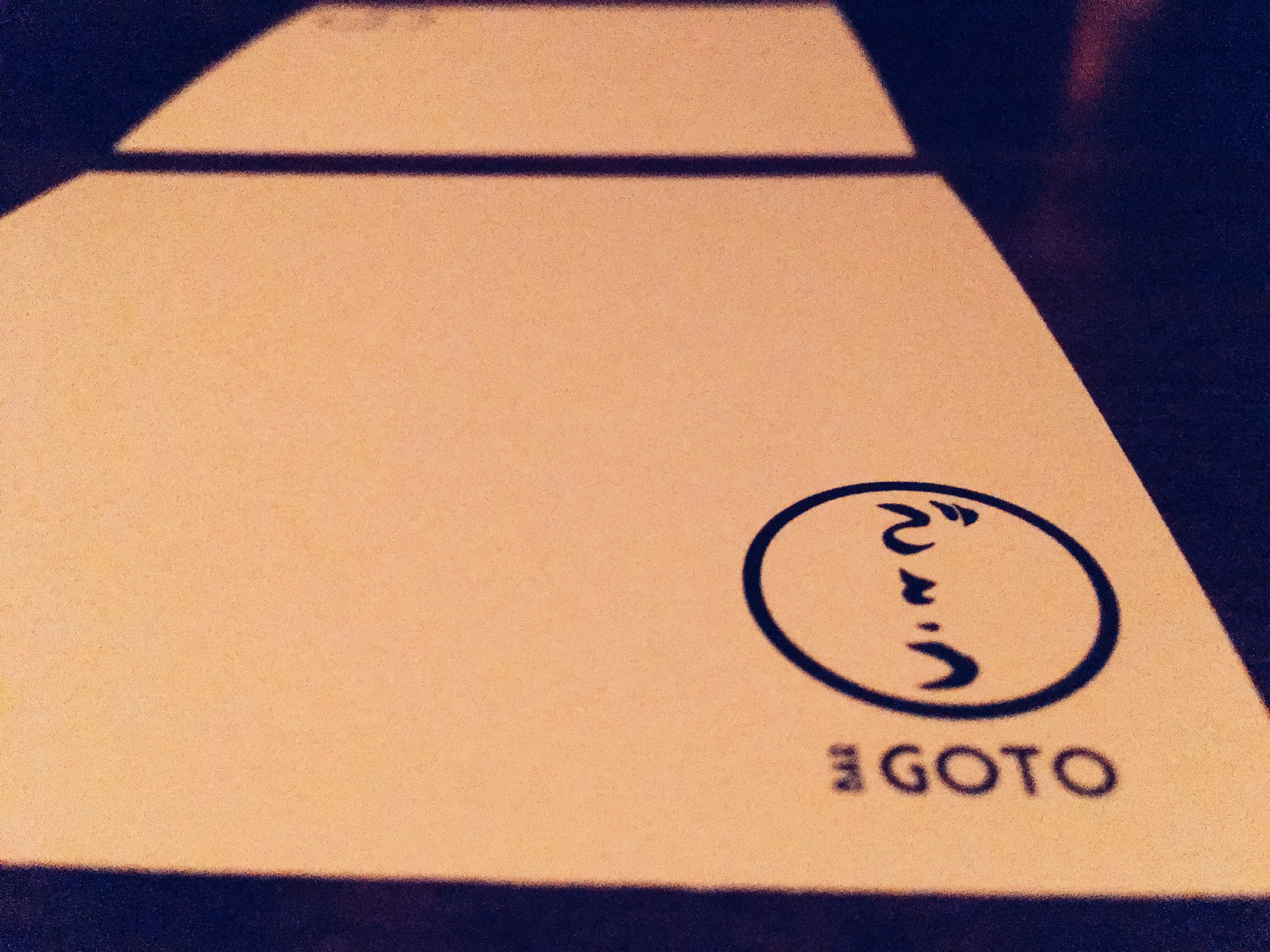 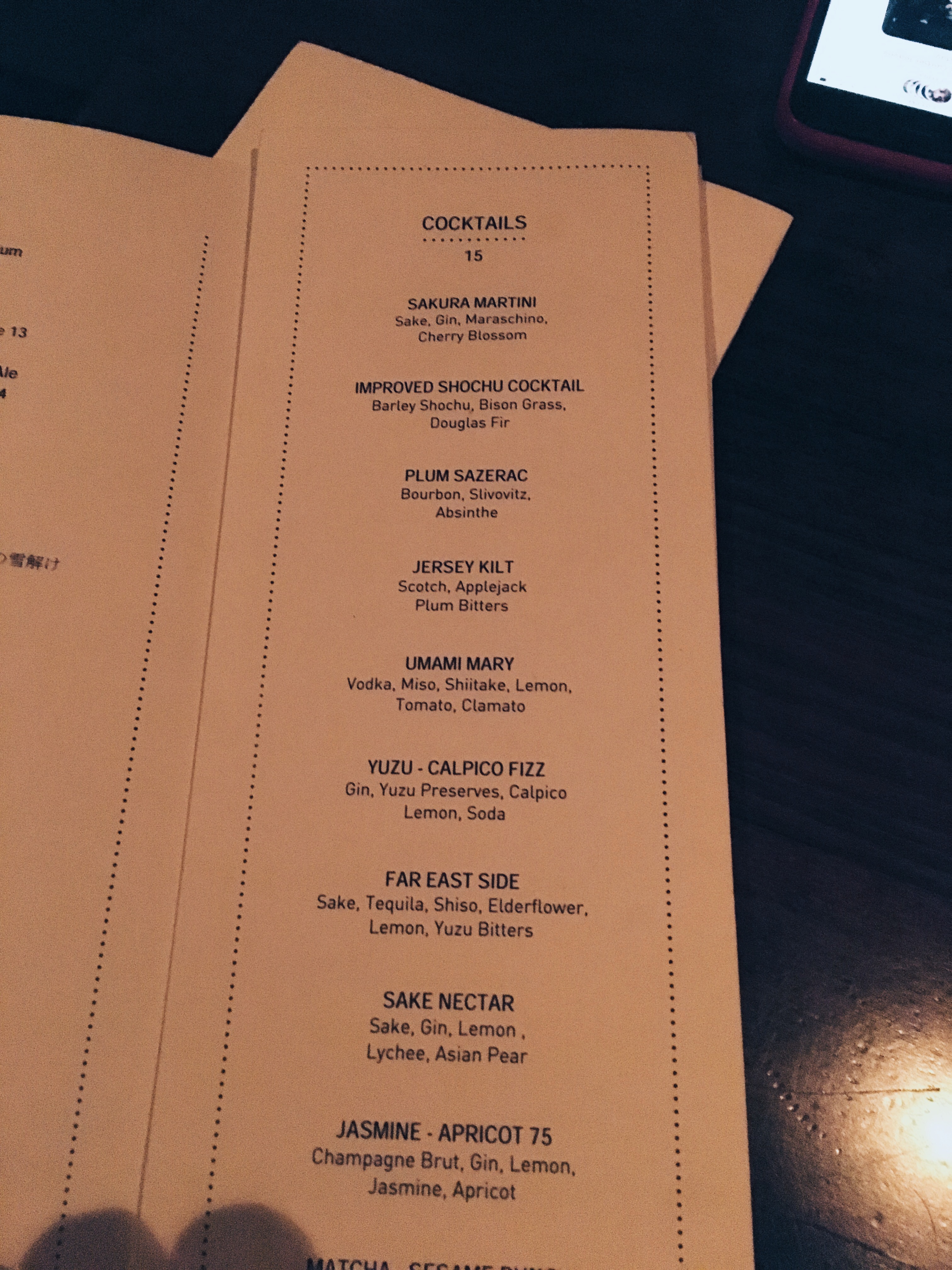