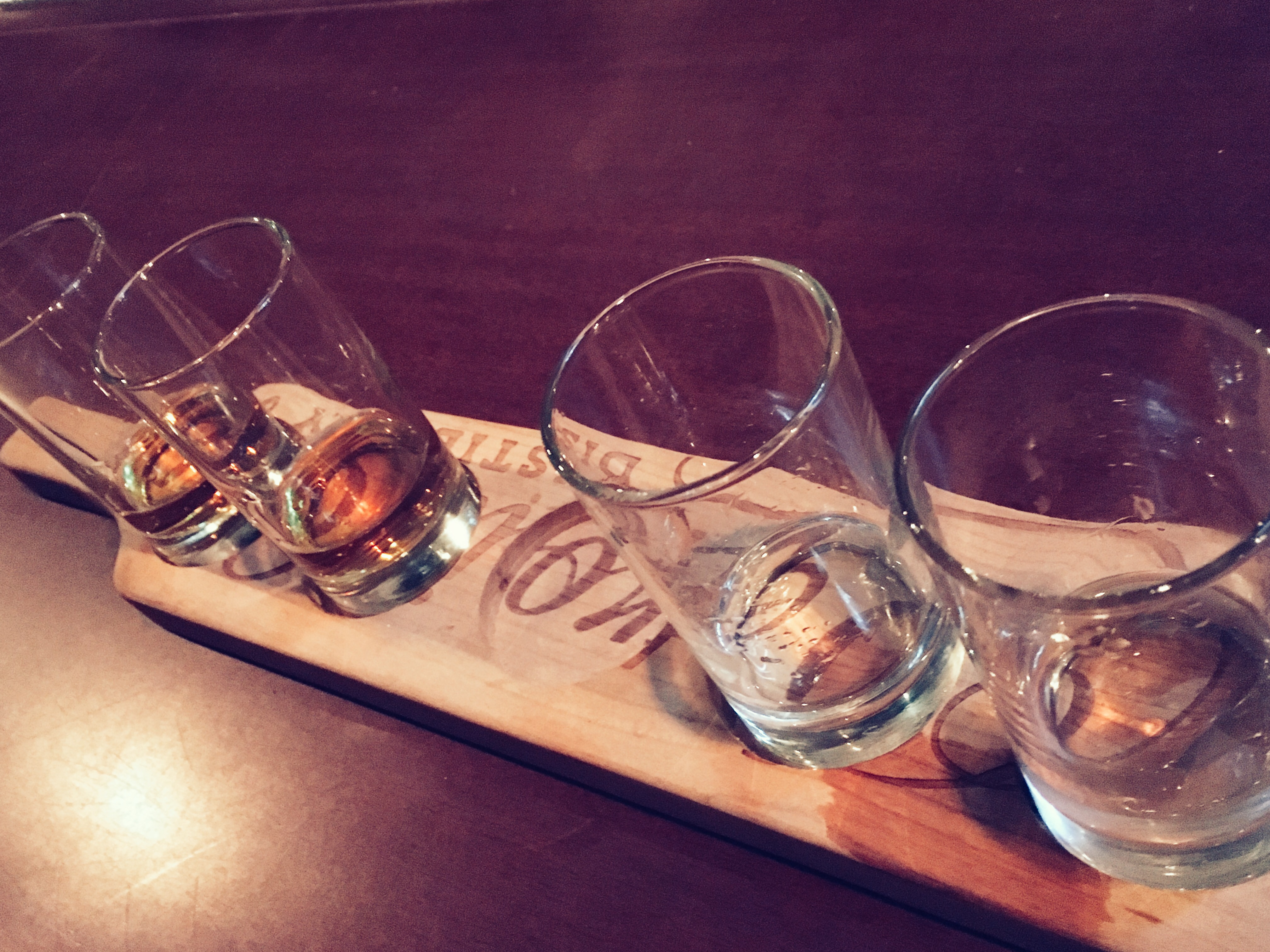 11 Oct Where to Drink in Detroit: Detroit City Distillery

We talk all the time about how much we love our neighborhood of Eastern Market. When we say that, we usually mean the broader neighborhood, with its quiet streets of row houses and bustling collections of restaurants along Barracks Row and Pennsylvania Avenue; but we also really love being so close to the market itself. Sure, the fruits and vegetables at the weekday stalls are pricey, but we’ll take it if it also means buying meat from an actual butcher; and the combination of people-watching and farm-fresh plenty on the weekends makes every weekend feel like an event.

Given our affection for the DC version, we were delighted to discover that it has an older sibling in Detroit (We checked. Detroit’s opened in 1850, and DC’s didn’t get going until 1878). Detroit’s Eastern Market is actually a combination of DC’s Eastern and Union markets. It has a remarkably similar brick canopy to DC’s Eastern Market for the outdoor market, but it’s surrounded, like DC’s Union Market, by a wonderfully chaotic mix of wholesalers, restaurants–and a distiller.

Detroit City Distillery’s tasting room is housed in an old slaughterhouse (on an alley that still has active ones), but you wouldn’t guess it upon stepping inside. The long, polished bar is set with comfortable leather stools, and the antique wooden back bar looks like it was made for the place and has been hanging there forever, though apparently it was bought and painstakingly transferred from a farm out in the country just a few years ago. It’s an extremely hospitable place for a drink. 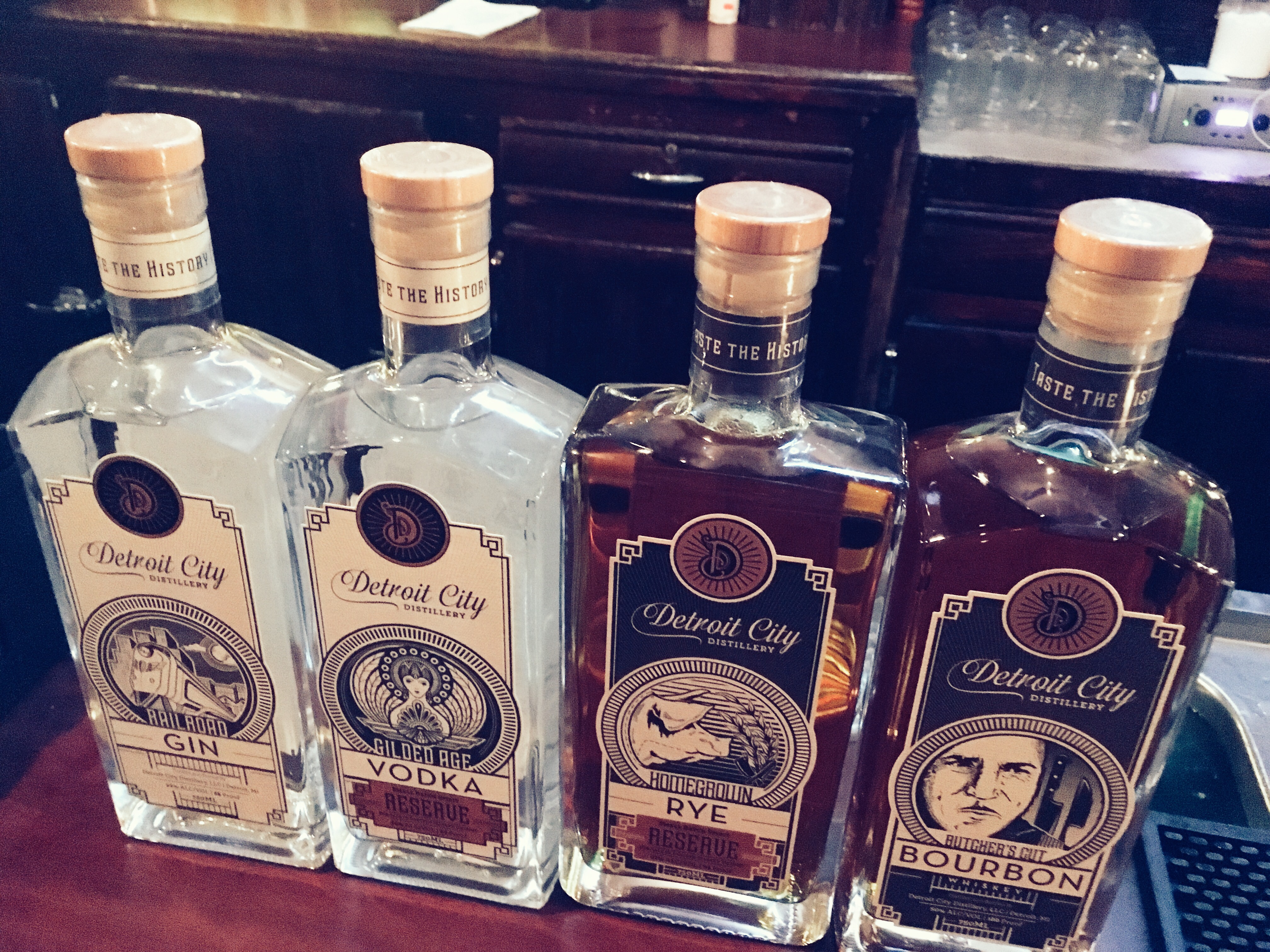 Detroit City makes a full range of spirits: vodka, gin, rye, and Bourbon. Gilded Age has a clean flavor, but a little heavier mouthfeel than you might expect. We could be making it up, but we could taste the tiniest hint of citrus. It’s a good vodka, but we got the feeling it isn’t their true love. Their Railroad Gin is very nice, with a strong juniper front that resolves into an orange peel finish; we recommend using it in a dry version of the Turf Club. They also make three small batch gins that we didn’t have the chance to taste, though we really wish we did. Homegrown Rye is a light whiskey with a toasted finish; it reminded us of the Irish whiskeys we’ve been enjoying recently.

Butcher’s Cut Bourbon, its name connected to both the building’s and the distiller’s history, felt like their true love–or maybe it was just ours. It has a deep, rounded sweetness and lovely maltiness. For being a pretty young whiskey, it has an amazingly full flavor. That richness could come from their lavish decision to bottle at 100 proof, or maybe from their decision to hand-smoke their (Michigan oak) barrels rather than char them. However the achieve it, they make a Bourbon that’s a pleasure to drink. 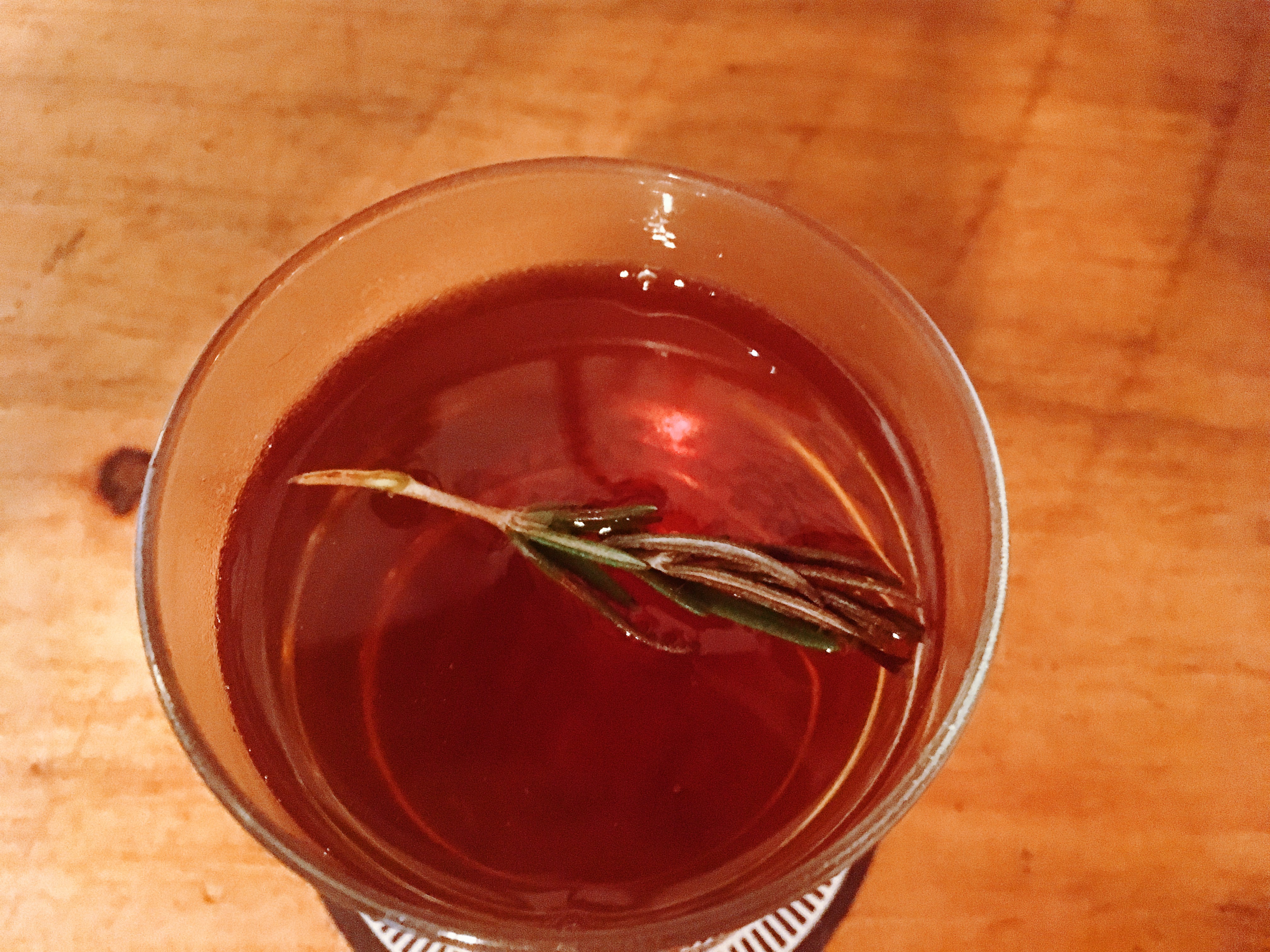 Salt and Cedar was the perfect vehicle for enjoying Butcher Block’s strengths. Saying everything else got out of the way and let the Bourbon do its thing is not quite right; it’s more like the other ingredients served as slight touch-ups of different characteristics of the whiskey. The vermouth edge up the sweetness just a bit. The smoked sea salt did the same for the smokiness. The slight bitterness from the Cynar made you pay attention.

The smoked sea salt, by the way, came in the form of a saline spray that was spritzed around the inside of the glass. It’s an interesting technique we’d like to explore more, an effective and visually interesting way to spread a very small ingredient evenly around the drink. It contributed just enough salt to give the drink a sweet and salty effect.

The tasting room was a wonderful place to drink a good cocktail made with local spirits. But if you want the full tasting and tour, they’ve recently expanded their operation to a nearby historic brewery and ice cream factory(!). That’s where you’ll find the tours and tastings. 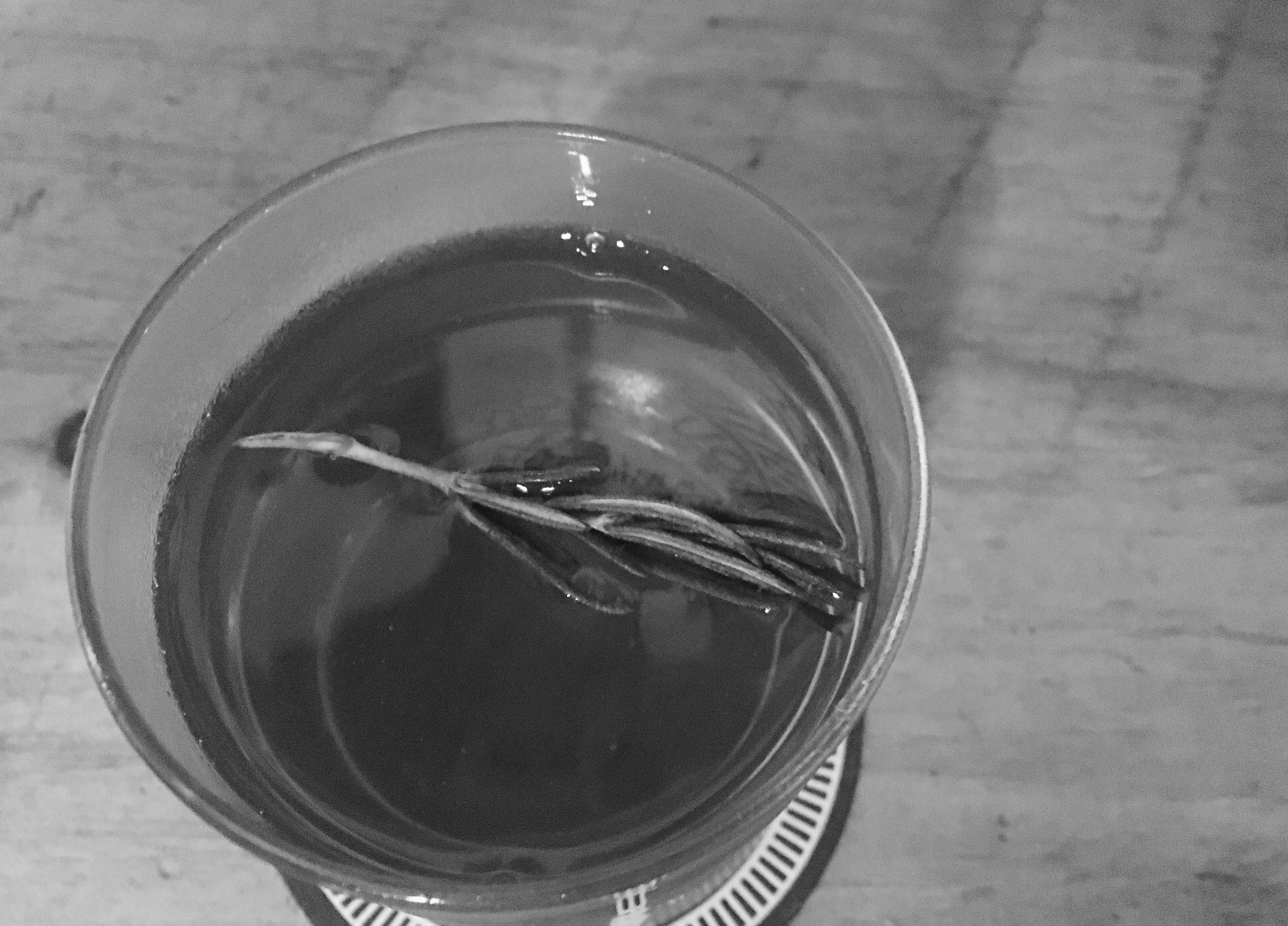 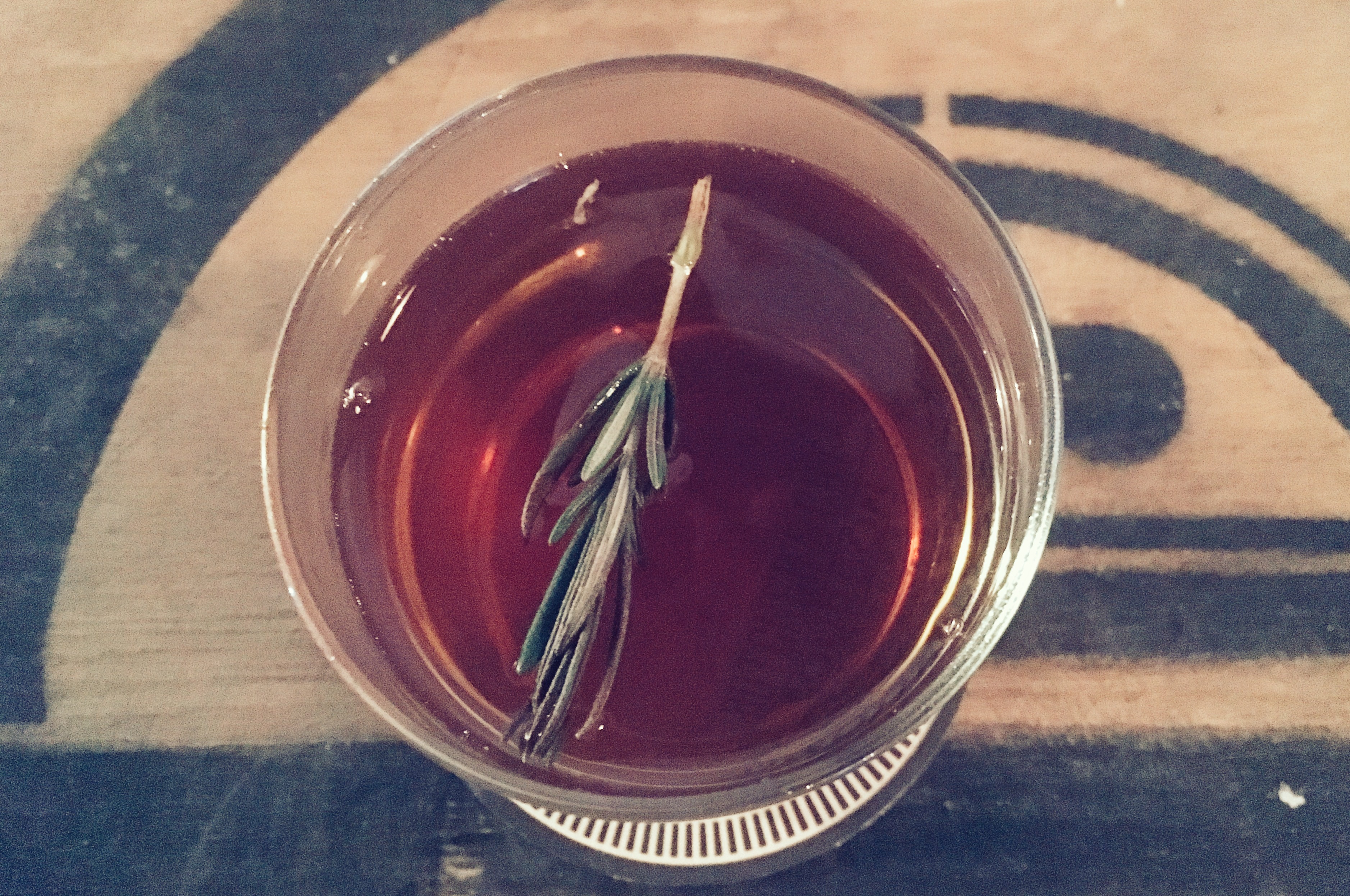 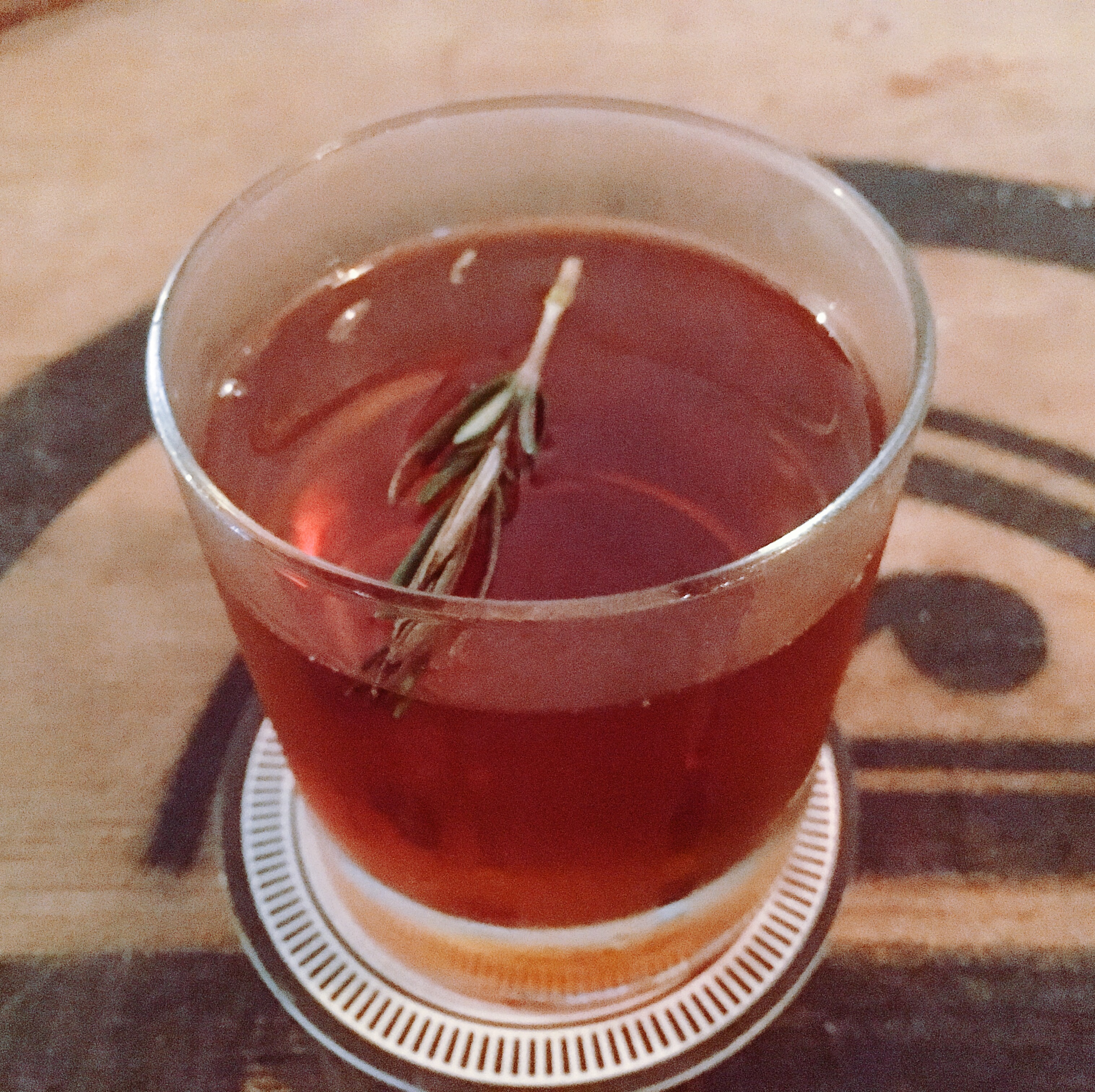 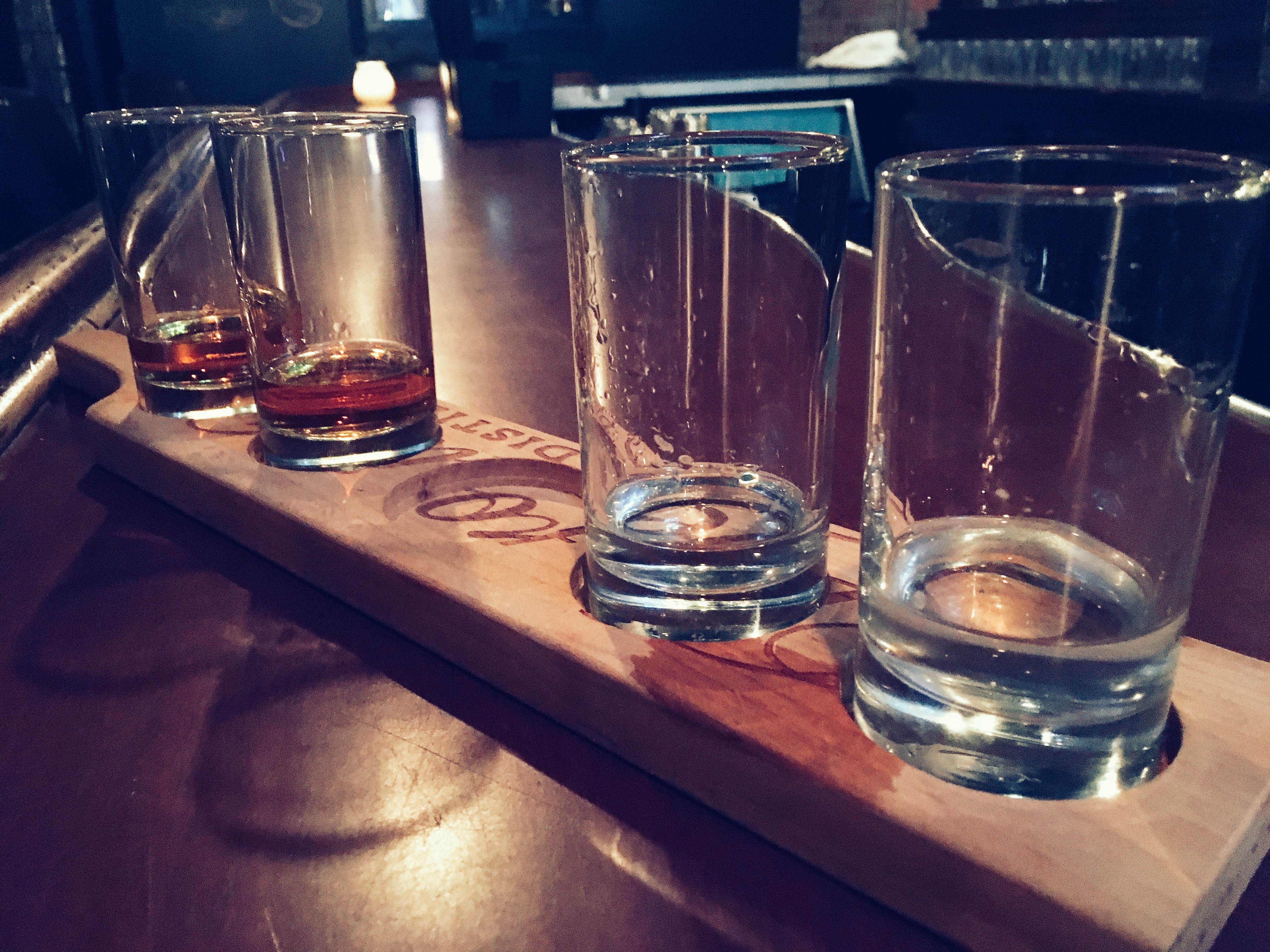 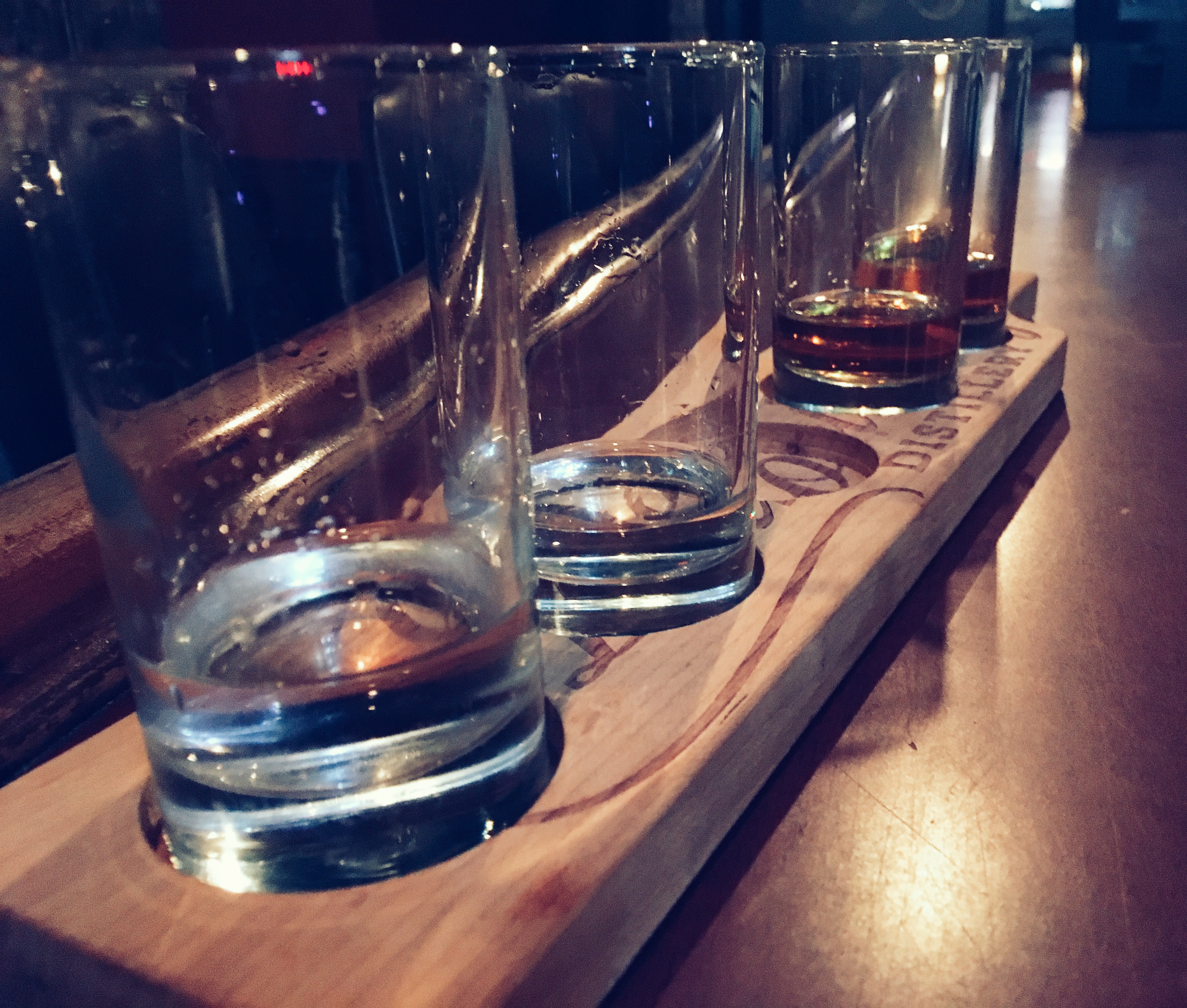 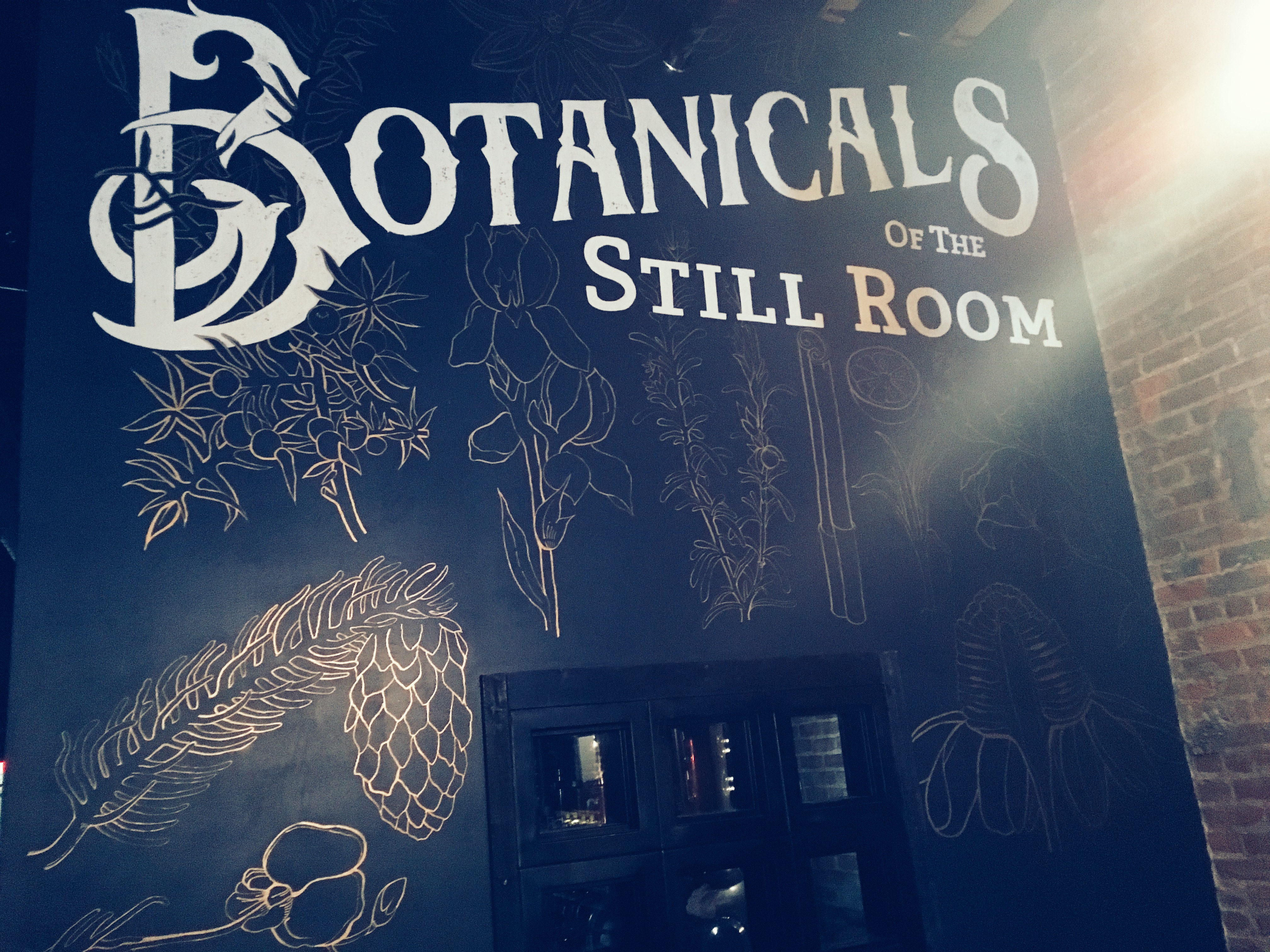