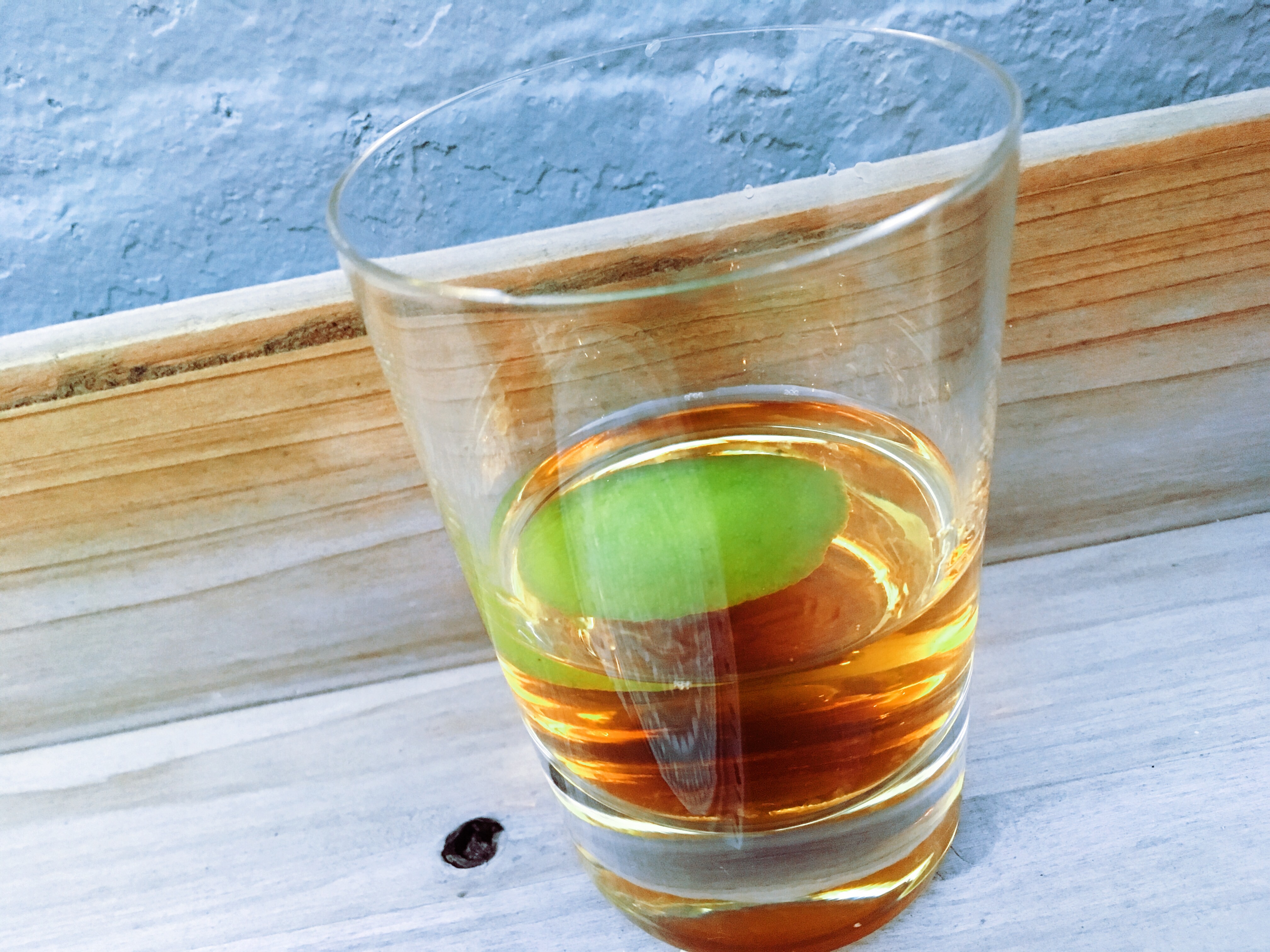 During Tiki Week, one of the recipes we considered featuring was Ti’ Punch. In the end, though, it was beat out in the proto-tiki category by Planter’s Punch. We kind of forgot about Ti’ Punch until our friend Dan essentially demanded we write about it after we all heard the hosts and guests of The Speakeasy Podcast sipping them. If you’re interested in cocktails this podcast, by the way, is well worth subscribing to. They’re often NYC-centric, frequently industry-focused, but always interesting on the goings on in the liquor industry and drinking culture. As we said, a few episodes ago, they were sipping Ti’ Punch as they talked.

Ti’ Punch is the traditional drink of Martinique. It’s a very old version of an old fashioned. Unsurprisingly, since Martinique was–is?!–a French colony it features French-style rum (aka rhum agricole), that is, rum made from sugarcane instead of molasses. More surprisingly, it’s served room temperature. It’s likely that Ti’ Punch developed before ice was readily available. Even now that ice is an option, it continues to be served in the traditional way. Apparently, when someone from the US orders one in a Martinique bar, they make a bowl of ice available. But at least give it a try without ice. It’s wonderfully simple and warming. There’s just enough sugar and citrus to differentiate from rum neat–a small difference that goes a long way. 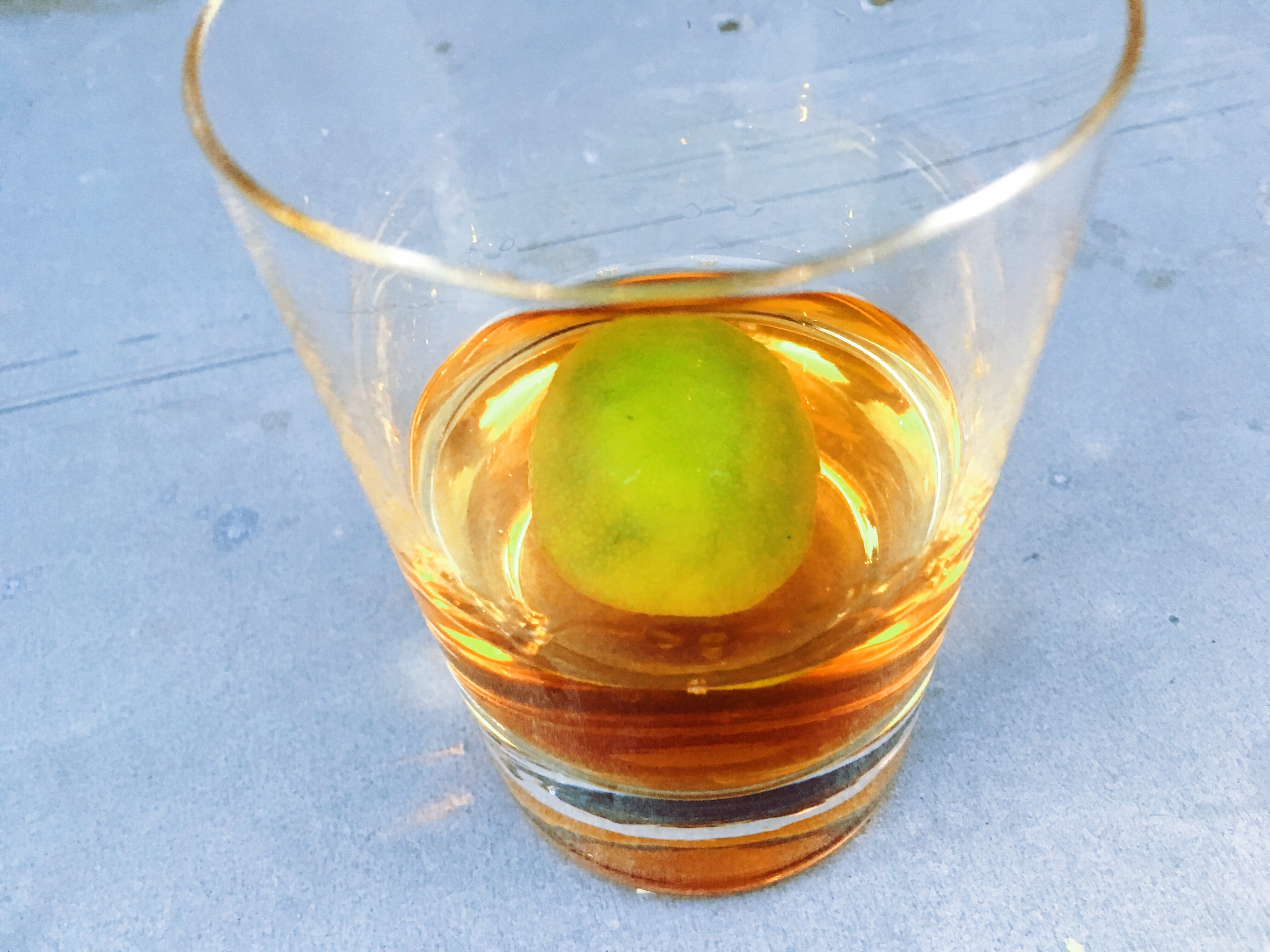 We don’t know what a Ti’ Punch as prescribed is supposed to taste like. We liked all three of our versions, though we actually preferred the white cachaca and the arrack to the aged rhum agricole; both of them drew out the small amount of sugar and lime slightly better. 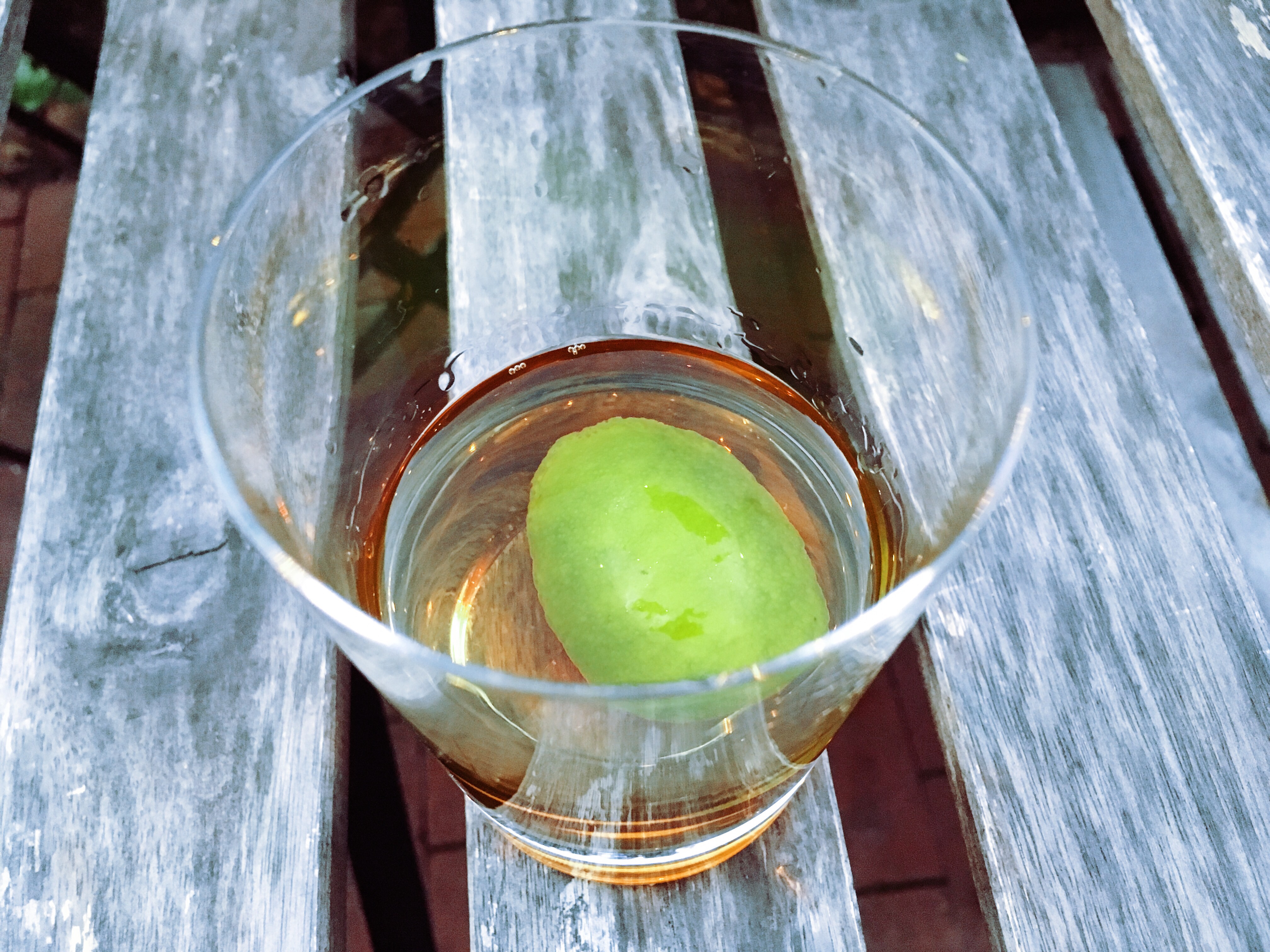 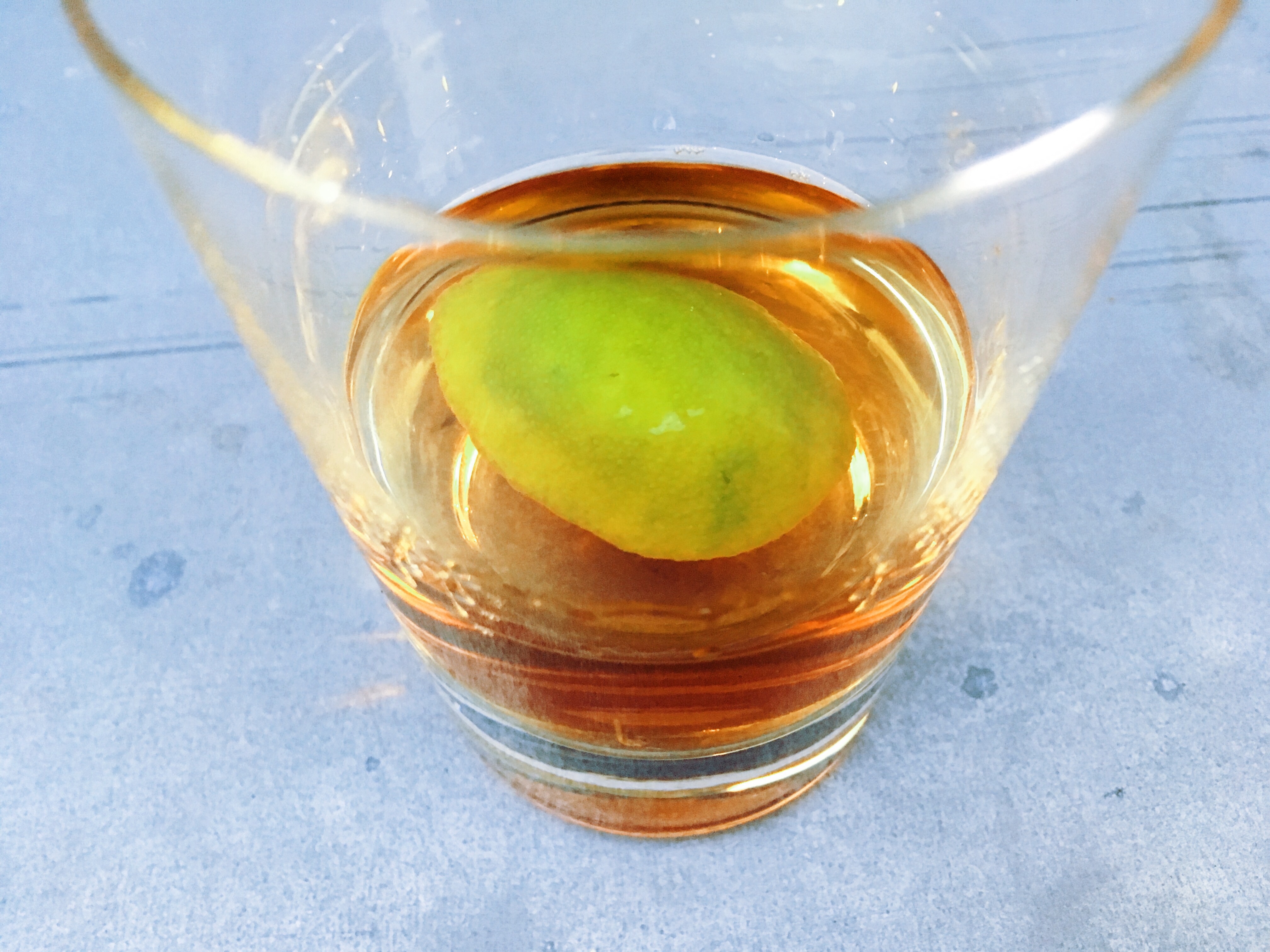 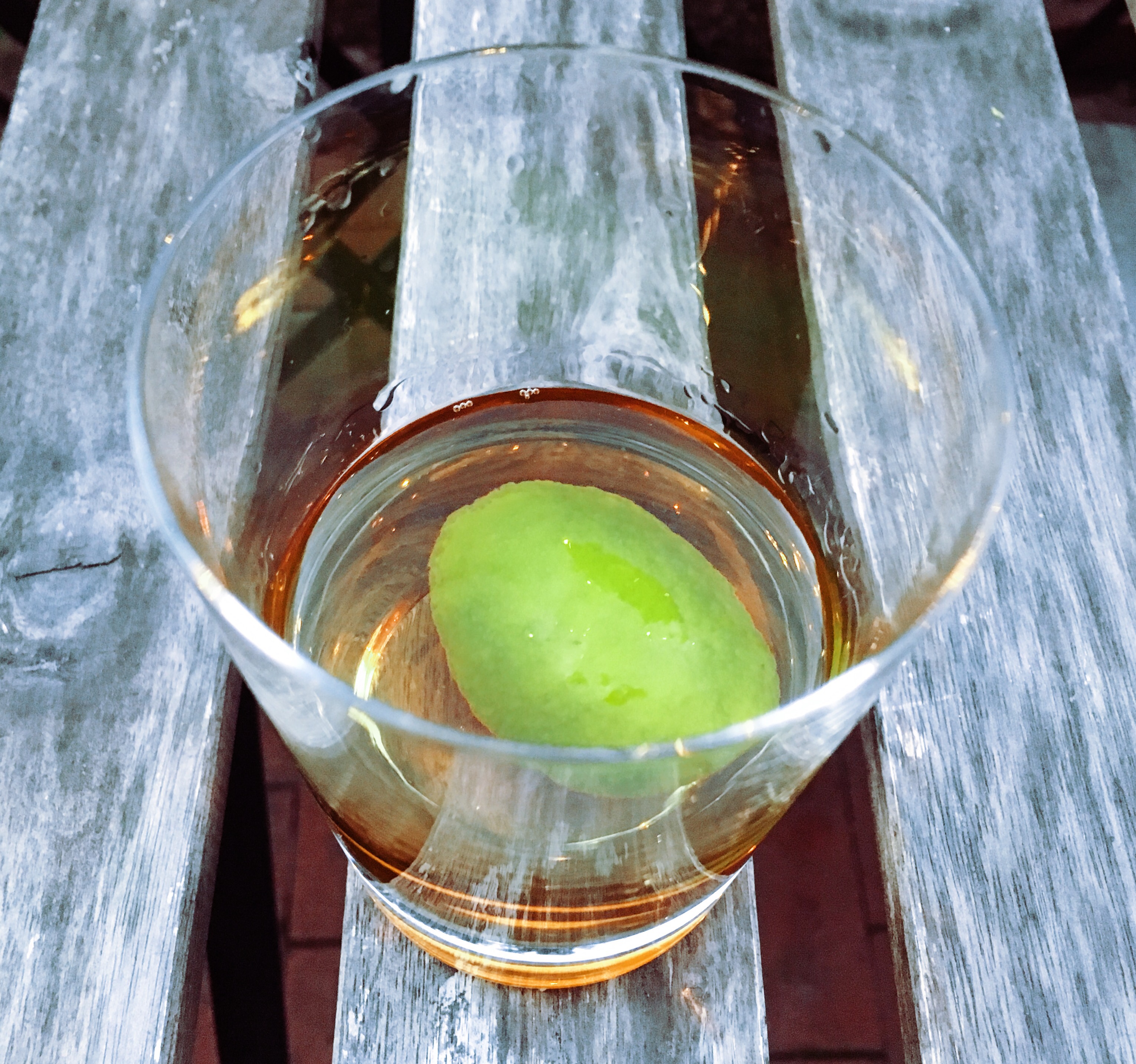 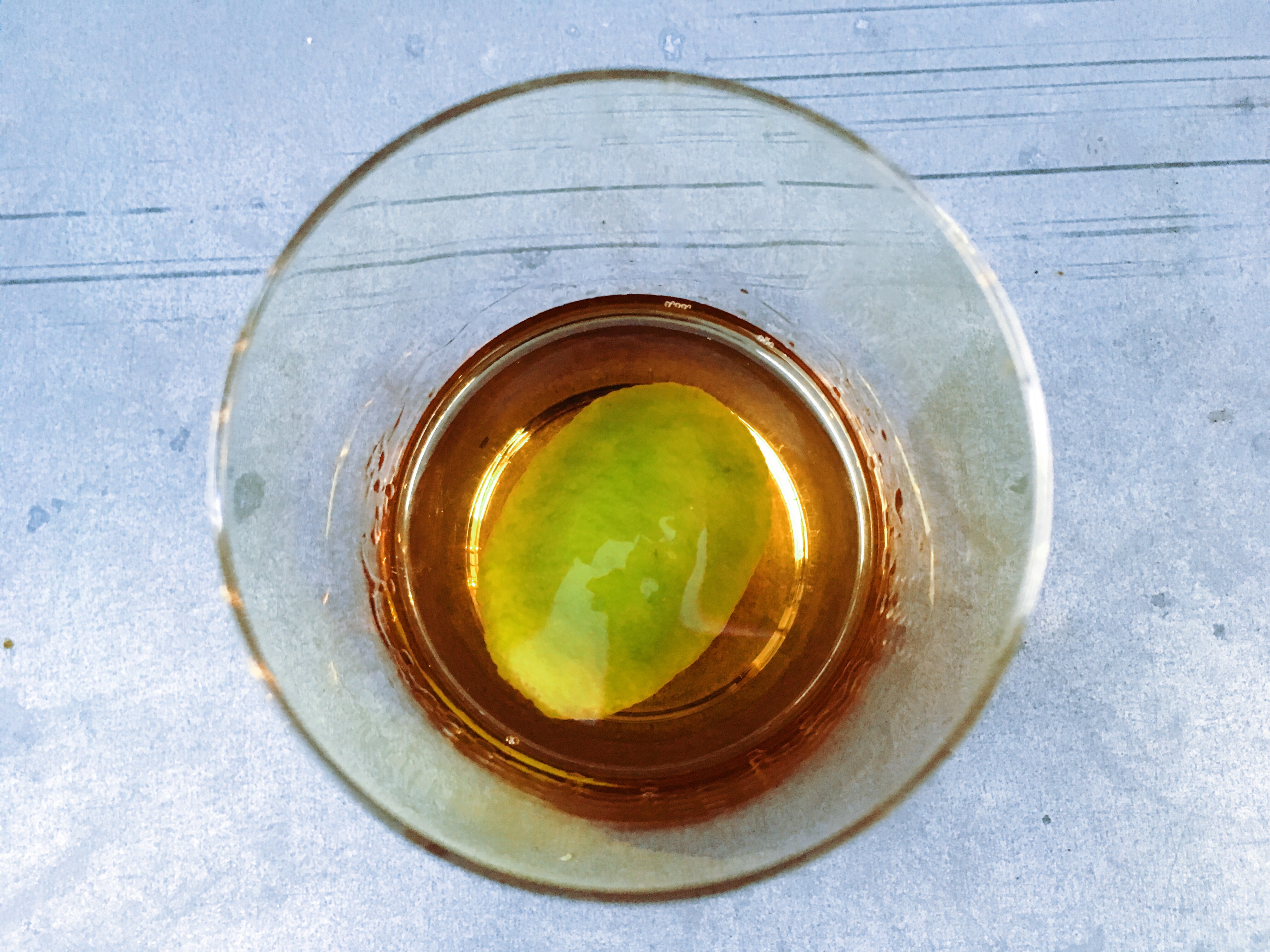 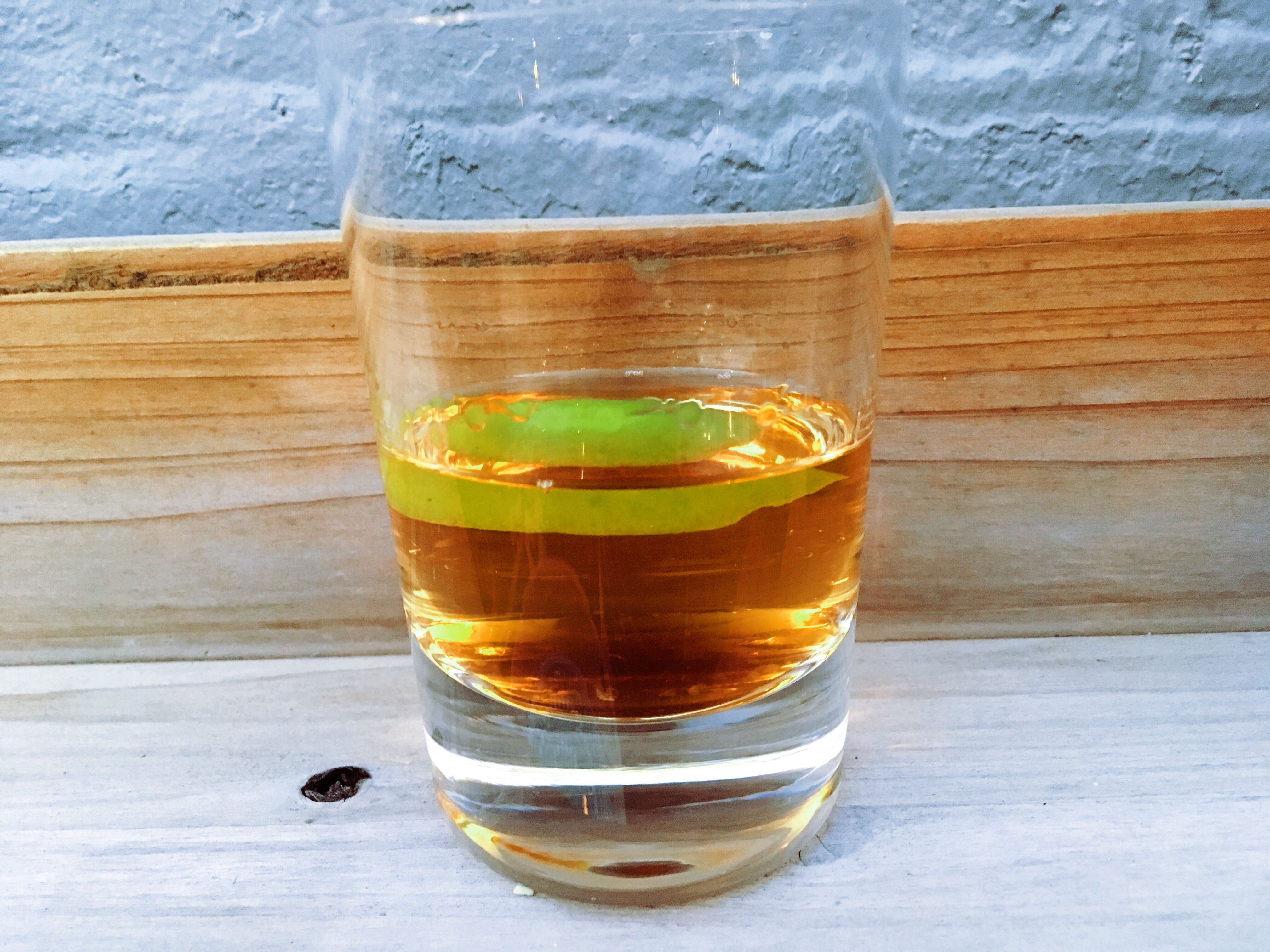