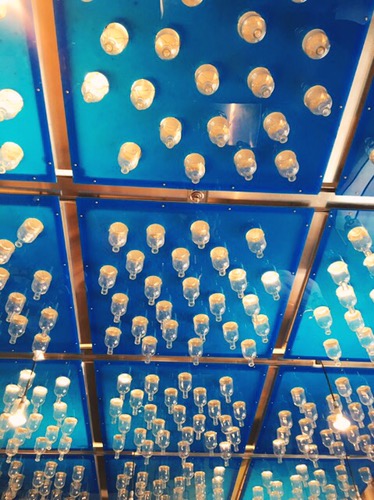 Ever since we first met our friends at Wigle Whiskey, we’ve been looking for the right moment to make a visit out to their Pittsburgh distillery. Since it’s really just a four hour drive away, it’s taken far too long; but in this instance our procrastination paid off, because on the last weekend of August Wigle, along with 30 other sponsors including the Smithsonian, Carnegie Mellon University, and the Wall Street Journal, hosted a conference for food and drink writers and makers.

It was called ‘The Three Day Blow,’ named after a Hemingway short story in which the characters hole themselves up in a cottage to take shelter from a storm, drink lots of whiskey, and talk about life. It was an apt title. There was no storm, but there was a steady trickle of whiskey, over which we talked about food and drink trends, local food and drink cultures, how to think about them, and how to write about them. If you’re a fan of food, spirits, or Pittsburgh, I recommend you keep an eye out for next year’s conference.

It was my first time in Pittsburgh, and I learned a few things about the host city.

Pittsburgh Was Built by Robber Barons

I’m aware that  to a remarkable degree our entire country was built by a handful of big businessmen during the industrialization that happened between the Civil War and Great Depression, but in Pittsburgh the fact seems more palpable. I’d say that at least half of Pittsburgh still bears the name of Carnegie, Mellon, Schwab, or Frick; and they’re talked about as if people knew them.

Even though the steel mills these men owned stopped working in the 1970s, they continue to affect the way people think of Pittsburgh today. Pittsburgh grew as a series of self-contained villages centered on steel mills strung along the city’s three rivers; and Pittsburghers still talk about themselves as a collection of 90 neighborhoods, more than one coherent city.

They may think of their city as an ungainly collection of neighborhoods built around now defunct mills, but Pittsburghers fiercely love that ungainly collection of neighborhoods. They’re proud of their 18th Century history as the last civilized town before the frontier. They’re proud of all of the steel they made. They’re proud of their roots as a shot and beer town, and of every single great, new restaurant that gets started. They especially like to flaunt the fact that you can now find a good restaurant, and also afford to buy a house.

Chicago has its pizza and hot dogs. Los Angelenos love to complain about not being able to get a decent taco anywhere else. New Yorkers boast about being able to get any food you want at any time of the day or night. It seems like every city has its food thing, the thing that gets all wrapped up in the town’s very identity. For Pittsburgh, that’s the pierogi. If you don’t know what a pierogi is, it’s a Polish, potato-stuffed dumpling. I think I heard pierogies mentioned more times in my three days in Pittsburgh than in the entire rest of my life, times five.

As you might imagine, I also had the chance to taste some pierogies. As is only right and proper for a food and drink conference, we ended our formal sessions at 4:00pm each day and moved on to happy hour. One of our happy hours was a pierogi tasting at Wigle’s distillery. 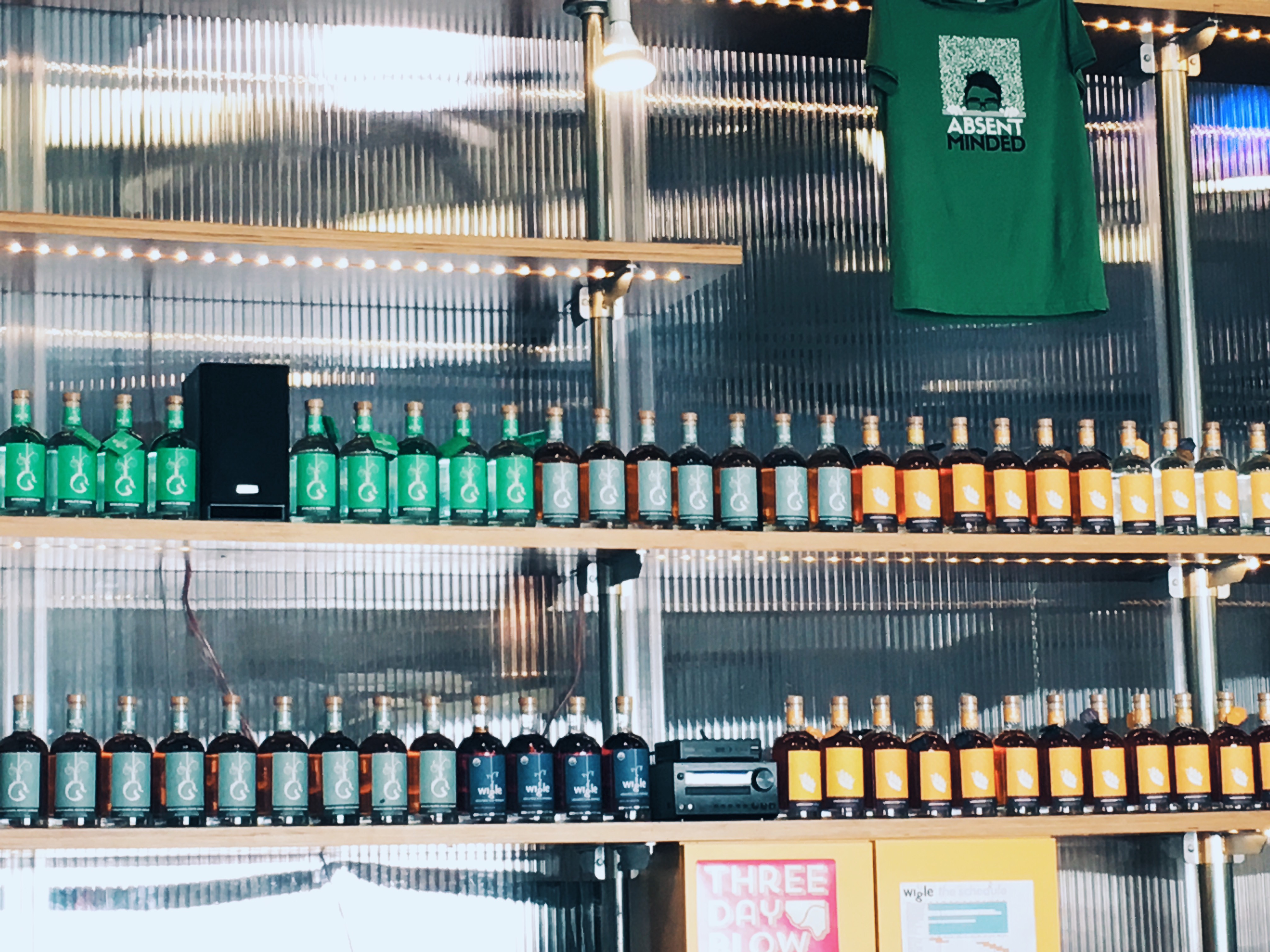 About the distillery. It was an exceptionally enjoyable place to spend a happy hour, with cheerful and friendly staff, plenty of Wigle’s whimsical and colorful labels to gawk at, the best use of bottles in a light fixture ever, and a nice selection of appealing drinks.

About the pierogies. This conference at least partially featuring Pittsburgh’s new food scene, the tasting wasn’t only pierogies. Other dumplings were let in too. And the ravioli and the Asian steamed dumplings were both pretty good. But the pierogies did indeed take the day, with the dumpling wrappers expertly sauteed in butter to a crisp brown. Practice makes perfect.

We paired each dumpling with a small shot of one of Wigle’s spirits, and capped it all off with a cocktail. 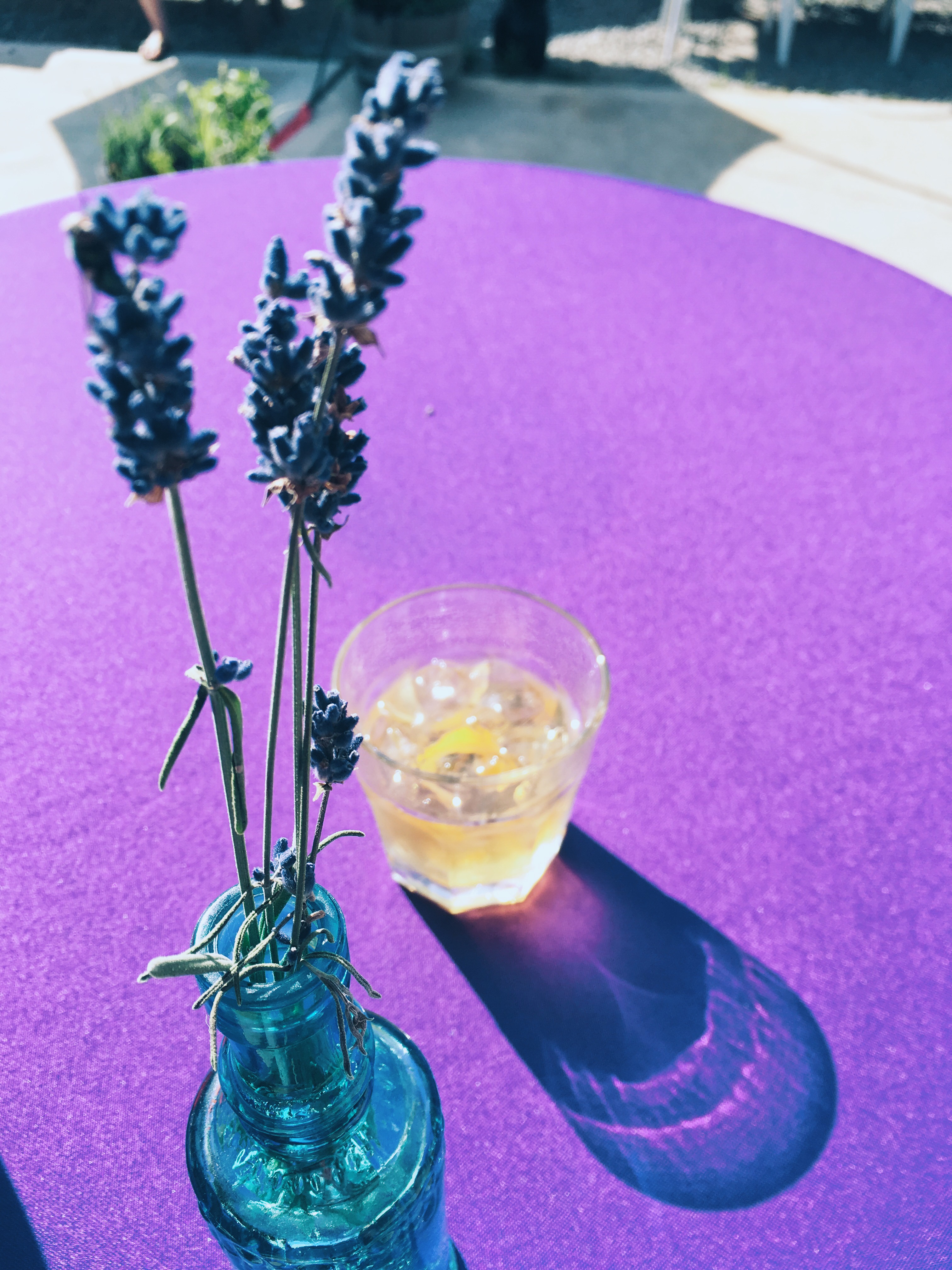 At the Wigle distillery, they live by a self-imposed rule to stay in their own house. In their cocktails, they use only Wigle alcohol and for the most part stick to ingredients that can be grown in western Pennsylvania (though occasionally they’ll cheat and use a key ingredient they can pick up at the grocery store). Since Wigle makes only spirits and bitters, that means no fortified wines or liqueurs in their drinks. That in turn means lots of highballs and old fashioneds. That’s okay with us. They’re still leaving themselves two of the three main glasses to work with, and sometimes limiting your scope increases your creativity. I tasted quite a few interesting shrubs over my Three Day Blow. And this one is instead a refreshing summer sipper involving a flavored simple syrup. 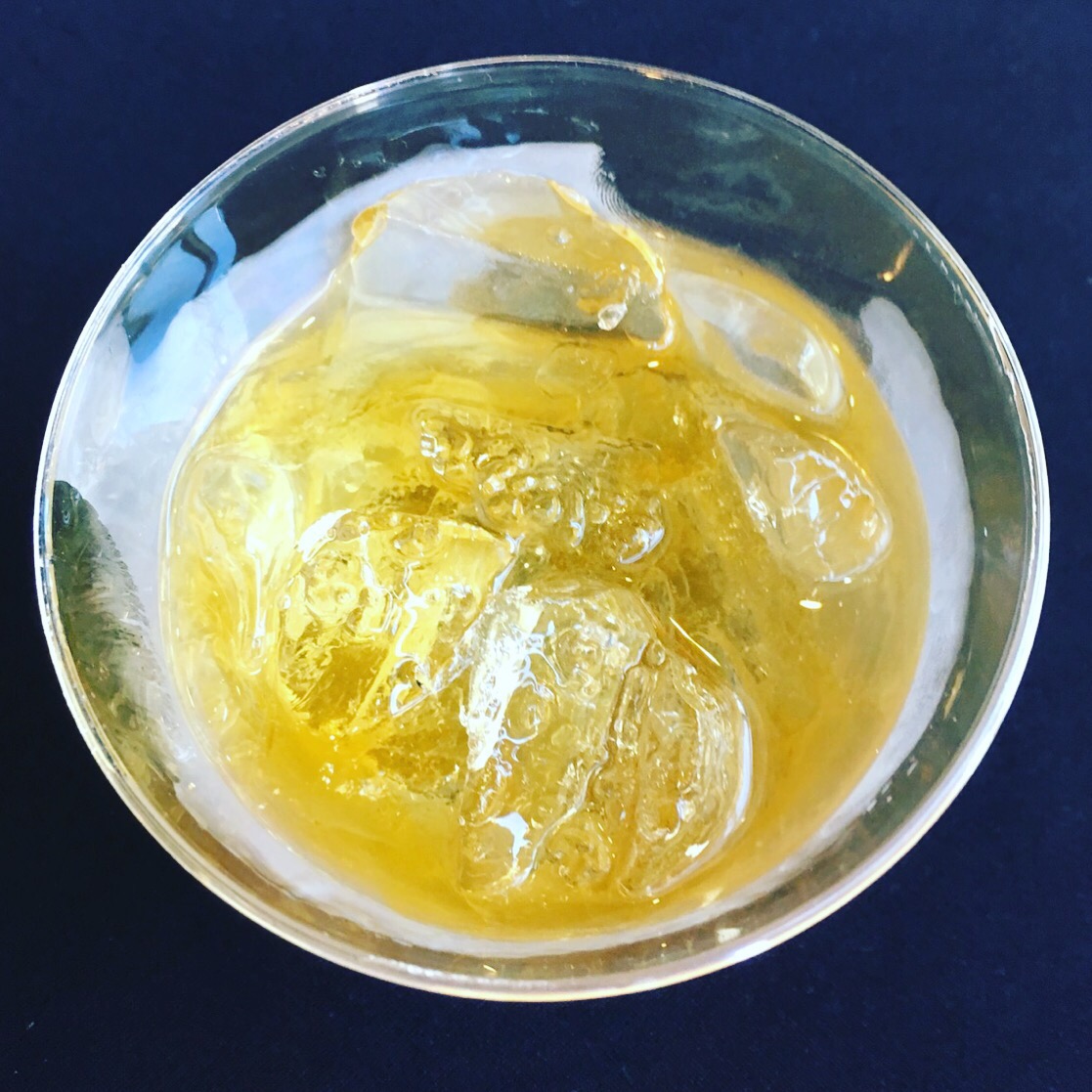 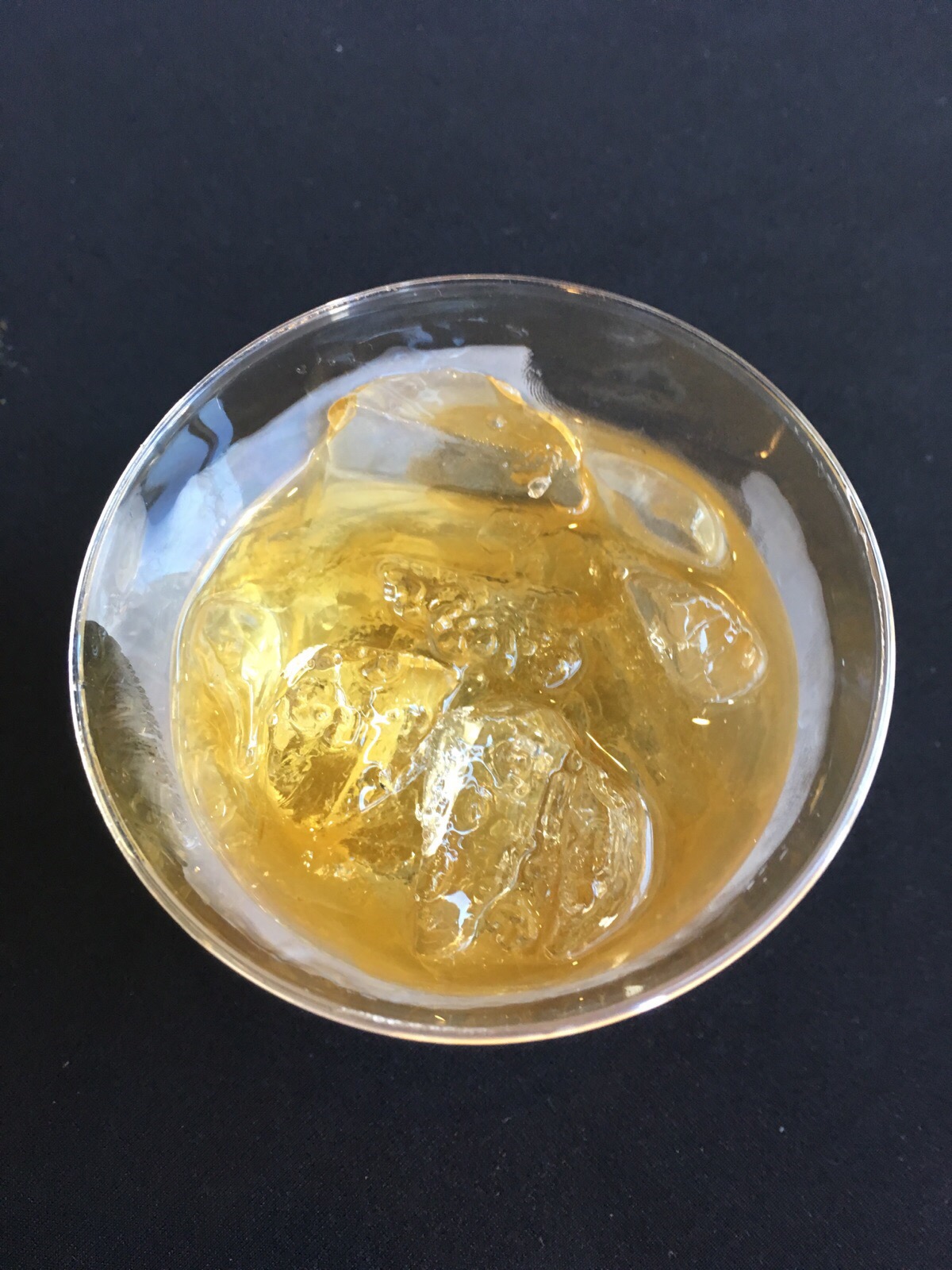 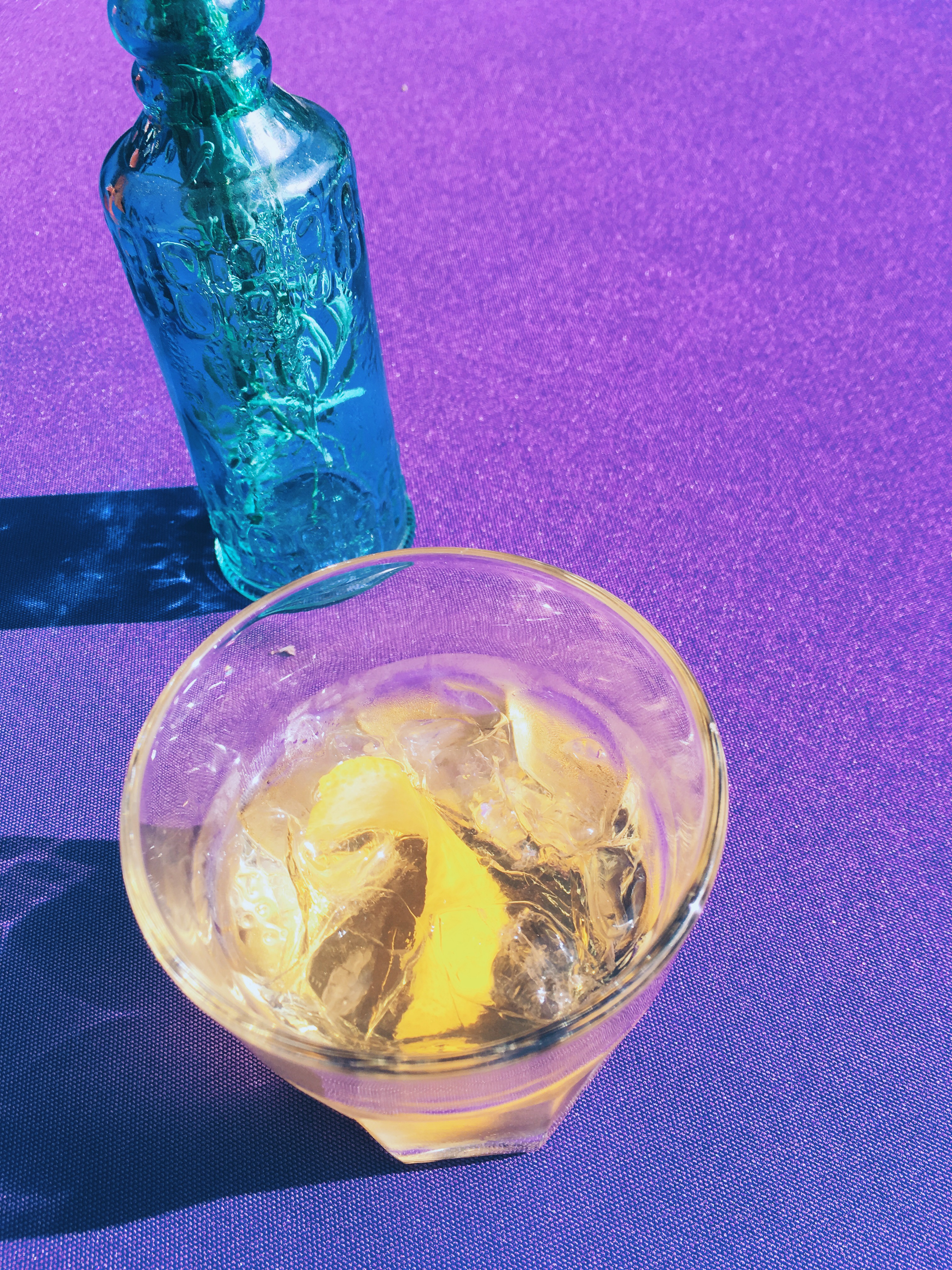 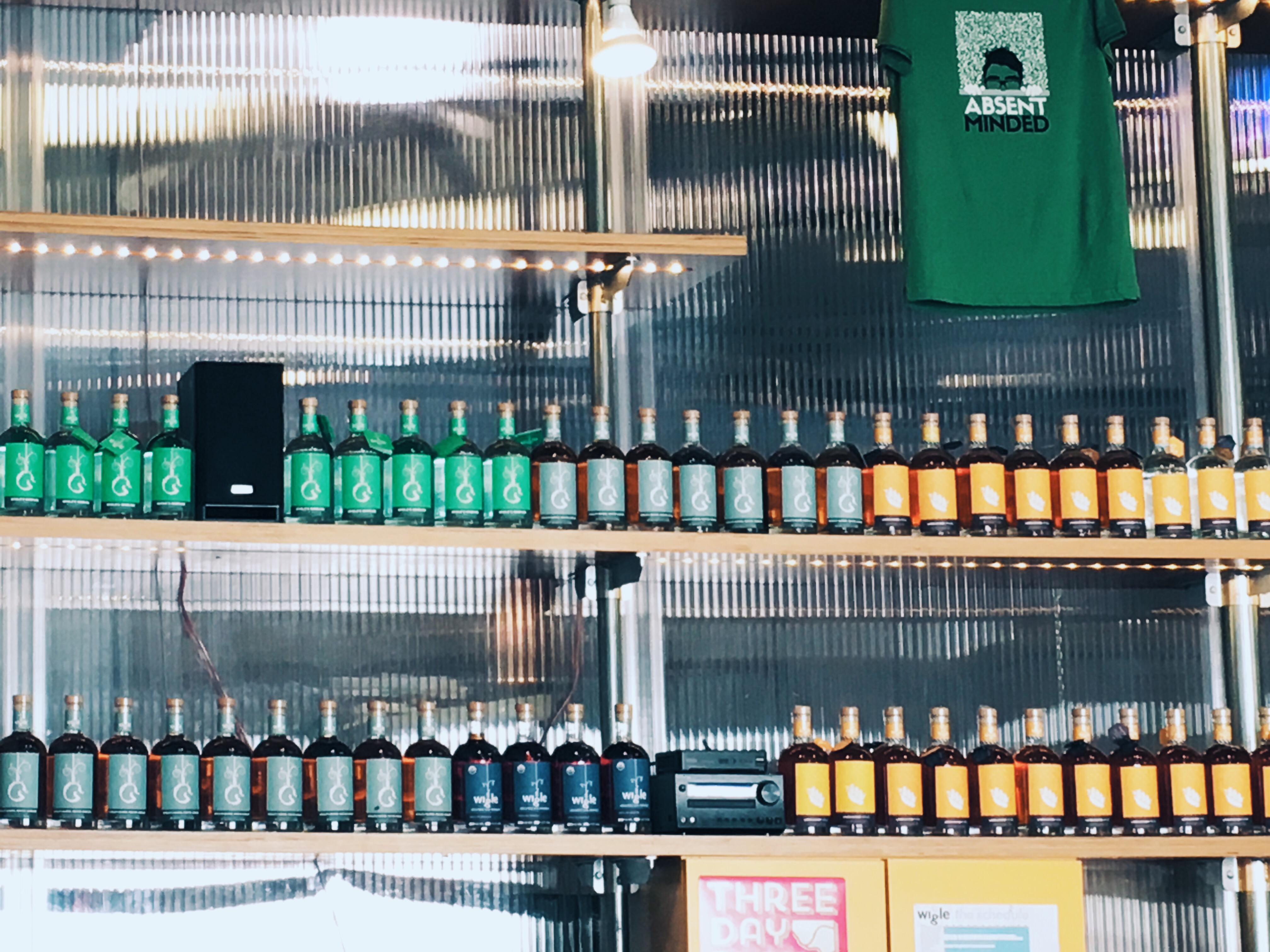