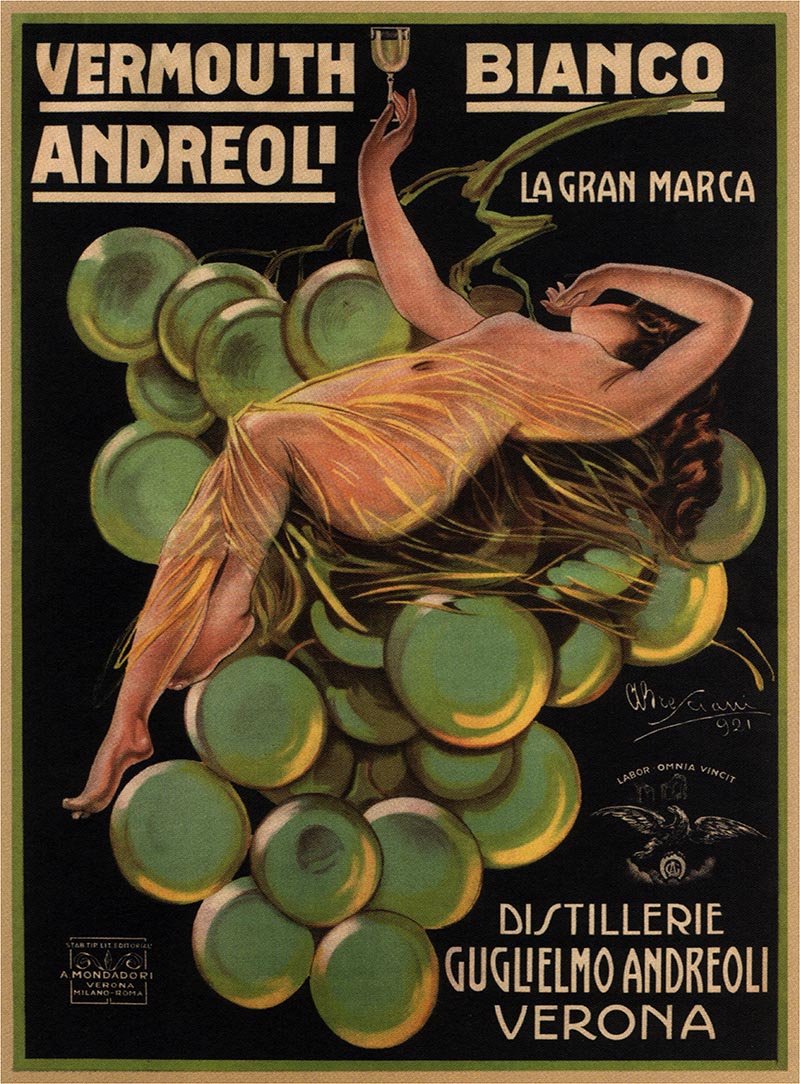 As I mentioned in my last post, it has belatedly occurred to me that I should be paying more attention to Vermouth, seeing as it’s an almost constant ingredient in the cocktails I most enjoy. Having found the sweet Vermouth tasting so pleasurable and informative, I immediately decided to do the same for dry. I picked up 5 bottles, matching them as closely as I could to the brands I’d used for the sweet tasting, swapping in Tribuno for Stock this time around, because, ironically, the store was out of Stock. I hadn’t noticed when choosing that the whites are all a dollar more expensive than the reds; so the Boissiere (at $10.99) is technically over the $10 limit. This, we’ll find, could lead to some controversy in the final judging, because here are our results, pictured in order of preference:

The Boissiere tasted sharp, sweet and tangy; it was quite nice. The Cinzano was interesting, with hints of citrus. The Martini might also do in a pinch; it had a dry and sour taste, rather like a fino sherry. The Gallo simply tasted like a sweet white wine to us; we’ll probably use it as a cooking wine instead of a cocktail ingredient. Steph strongly disliked the Tribuno. My reaction wasn’t quite as strong, but I agreed that it had something of a peculiar flavor; also, it had a significantly lighter body than the others, which I don’t think I want from a Vermouth.

So, through the Inexpensive round, Boissiere takes the crown for both varieties. Because of Boissiere’s $11 price tag, we might have to give it an asterisk in the dry bracket. Cinzano might have the basis for a complaint, but the others didn’t really have a chance with us anyway.

Next up, somewhat pricier Vermouths and Vermouth alternatives, sweet and dry, as well as the overall champion. We have to finish a bunch of the inexpensive bottles first, though.