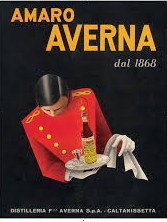 28 Oct Should I buy it? Drambuie & Averna

We’re always on the hunt for new possibilities for Bottle #9, that liquor that makes a bar distinctive.

Well, not always. A while ago, Steph and I found ourselves in a bit of a rut. Whenever I asked, ‘What would you like to drink?’, Steph would answer, ‘You know, I think I’m in the mood for a vesper martini,’ as if it were not the very same thing she said the previous half dozen times I’d asked. Eventually, we caught ourselves. James Bond might be ready to settle down in a lifelong commitment to a single cocktail, but we’re young; we want to remain open to new beverages. We resisted the lure of the vesper, and struck out on the path to some new taste experiences.

We have one hit and one miss to report. 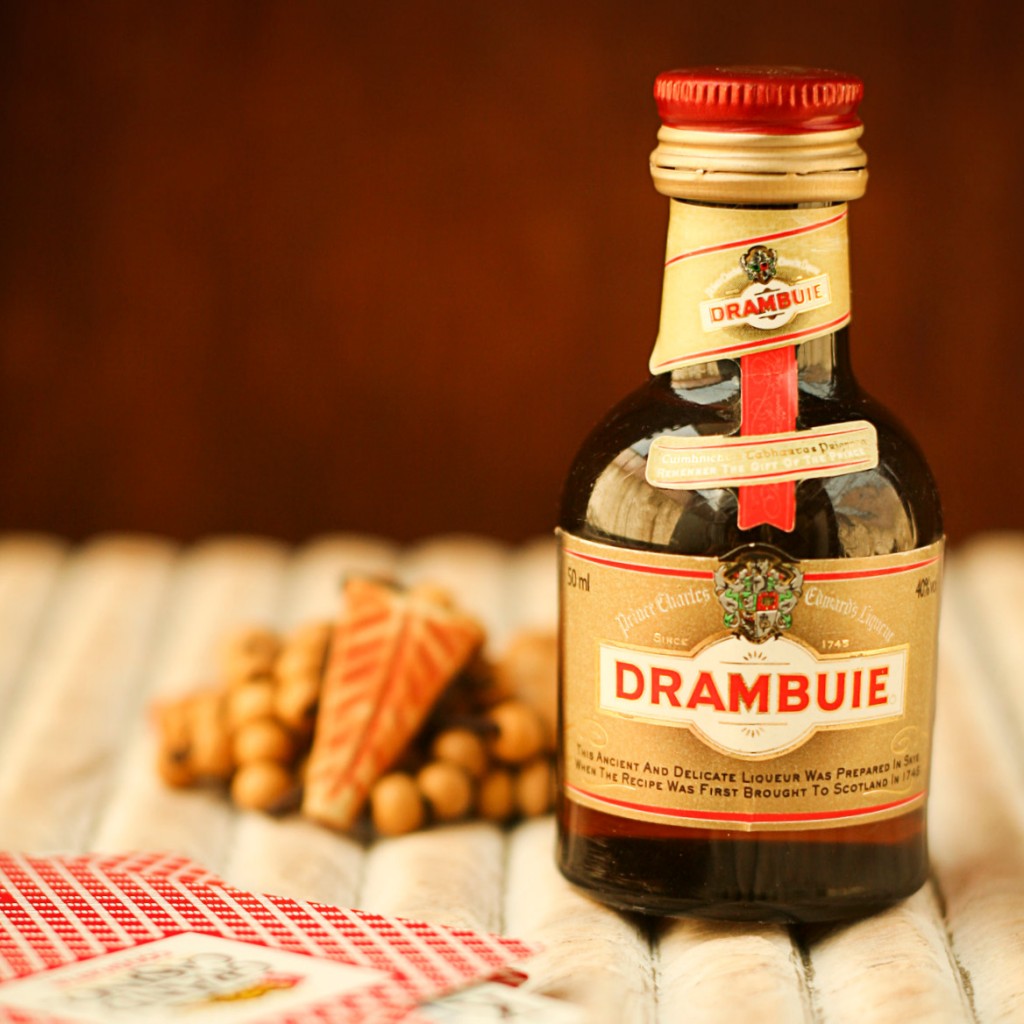 Drambuie is a Scotch-based liqueur with a strong honey flavor. It’s the key ingredient in the Prince Edward, which a friend suggested when he heard we were in search of a new cocktail to add to our repertoire. So, we picked up a bottle of Drambuie and mixed ourselves a Prince Edward, only to discover that we intensely disliked it. I’m, of course, speaking subjectively. You may really like the Prince Edward if you try it, but to me it tasted like syrupy secondhand smoke. It had the smoky flavor of a peaty Scotch, but without any of the depth of flavor of a good single malt, and with the viscosity and sweetness of honey instead. We tried the Drambuie straight, on the rocks, and in a couple of other cocktails, and we still don’t like it. So now we’re stuck with an almost full bottle of Drambuie. We’re open to suggestions. 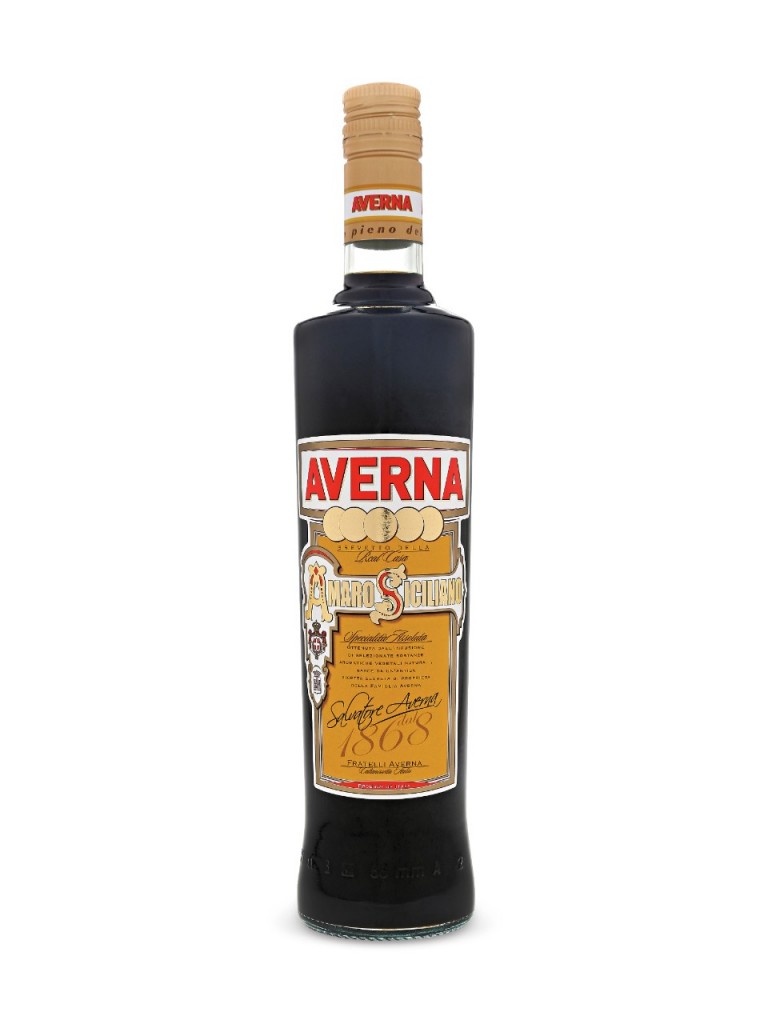 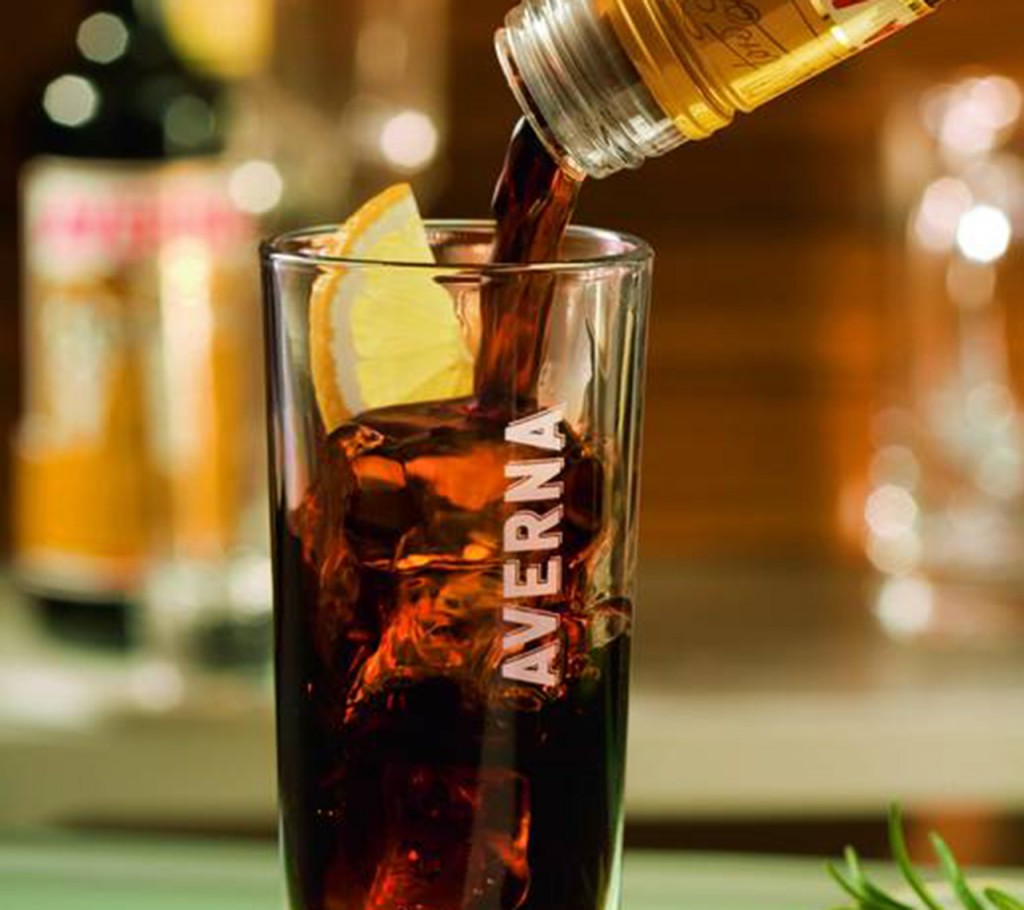 Averna is an amaro (a bitter Italian herbal digestif). It tastes a little like a flat, alcoholic root beer. It’s like a softer, more palatable version of Fernet Branca, if you’re familiar with that. I realize I haven’t given it  a very promising description, but Steph and I have fallen in love with the odd, bitter little guy. We were introduced to Averna at the Red Cat restaurant in New York, mixed in a cocktail with maple bourbon and red vermouth. We didn’t find out the recipe to the drink, but we immediately went home, got ourselves some Averna, and have attempted to imitate it.

It’s become a favorite. I’ve also had Averna straight, and used it in a Negroni variation, all to good effect. I realize you may not want to invest in a full bottle of Averna yourself based only on my recommendation (I saw how that can go with the Drambuie), but if you see it on the menu somewhere, give it a try. Or drop by our place; we’d be happy to mix you something.