When we lived in Boston, some of our favorite days were what we called ‘Beach and Rides.’ On Monday holidays, or when the weekend weather was particularly beautiful–especially at the beginning of the summer when we were celebrating the new warmth or at the end when we were holding on to every last morsel of it–we’d take a drive up to the North Shore, about an hour up the coast from Boston. The North Shore is full of quaint New England villages, antique shops, and great ice cream. It also has beautiful beaches and cycling routes, two of our favorite things outside of cocktails. We’d take a long ride, rest from it lounging at the beach, and maybe cap off the day with a visit to an orchard or dinner in one of those quaint villages. These were the most glorious of days.

We’re city people, but one of the things that makes city living great is getting outside of it every once in a while on the weekend. Since we moved to DC, we haven’t really been able to replace our North Shore Beach and Rides. It’s not for lack of a destination. Maryland’s Eastern Shore is about an hour east of DC. We haven’t yet discovered great beaches, but there is plenty of water, and quaint coastal villages, and good cycling routes. Who knows if it could ever replace the North Shore in our hearts, but it at least seems like a suitable substitute while we’re here. We’ve visited a couple of times, but heading to the shore hasn’t yet become a ritual for us here like it was in Boston. Maybe this should be a summer goal.

We just received a further nudge in the direction of making our way to the Eastern Shore. It came in the form of eight adorable, little tasting bottles from Lyon Distilling, a craft rum distiller in one of those quaint coastal towns. It feels like we’re running into new American rum distillers all the time nowadays (like here and here), and that’s been a refreshing change of pace. It seems like pretty much all American craft distillers, Lyon included, have their sights set on whiskey, which makes sense seeing as whiskey has long been the quintessential American spirit. All of them equally have to answer the question, ‘What should we make while our whiskey ages?’ Up until recently, the options have been gin or vodka. We love our local craft gin and vodka, but it does seem like the field is getting a little crowded. We appreciate that people like Old Ipswich, and Cotton & Reed, and Lyon are diversifying the offerings. And we have to say we’ve been very pleased with the product so far.

We’ve mentioned before that there’s actually a long history of American rum, going all the way back to the early colonial days. It was mostly a New England and New York thing, but other colonies joined in as well, including Maryland. Most of us don’t know about this old tradition of American rum making, because it’s long dead and severely tainted. Rum was one of the sides of the infamous triangle trade: sugar from the Caribbean was brought to the English colonies, and made into rum; the rum was brought to Africa and traded for slaves; the slaves were brought to the Caribbean and traded for sugar, which was brought to the colonies to be made into rum …

Around the same time, in the early nineteenth century, the slave trade was made illegal and whiskey production improved. Rum production died, and American tastes shifted to whiskey (until Prohibition brought Caribbean rum back on the scene). I think it’s for the best that American rum was in a 200 year time out. But I’m also glad that it’s getting a second, slave-free chance at life.

Lyon Distilling started in 2012 as a side project for dating couple Jaime Windon and Ben Lyon. They’ve since broken up their romantic relationship, but kept distilling together; and their little passion project is now a quickly growing business with a team of 5 full-time and 3 part-time staff who make 5 different rums, 3 whiskeys, and 3 rum-based liqueurs. They make everything in tiny pot stills, using completely natural ingredients, without use of extracts or flavorings of any kind. The downside of making things in such small batches is that it’s hard to keep up with growing demand: ‘Confirm Availability’ is almost a mantra on their Buy page, in both the ‘In Stores’ and ‘At the Distillery’ section. The upside to small batching is careful attention, everything being made with love and a supremely hands-on approach.

The distillery is open for tasting and tours from 11a-6p on Saturdays and 11a-3p on Sundays. They also welcome drop-ins weekdays from noon to 5p. Expect to see us there on the next beautiful Saturday.

In the meantime, over the rest of the week we’ll be tasting and mixing with their five rums. 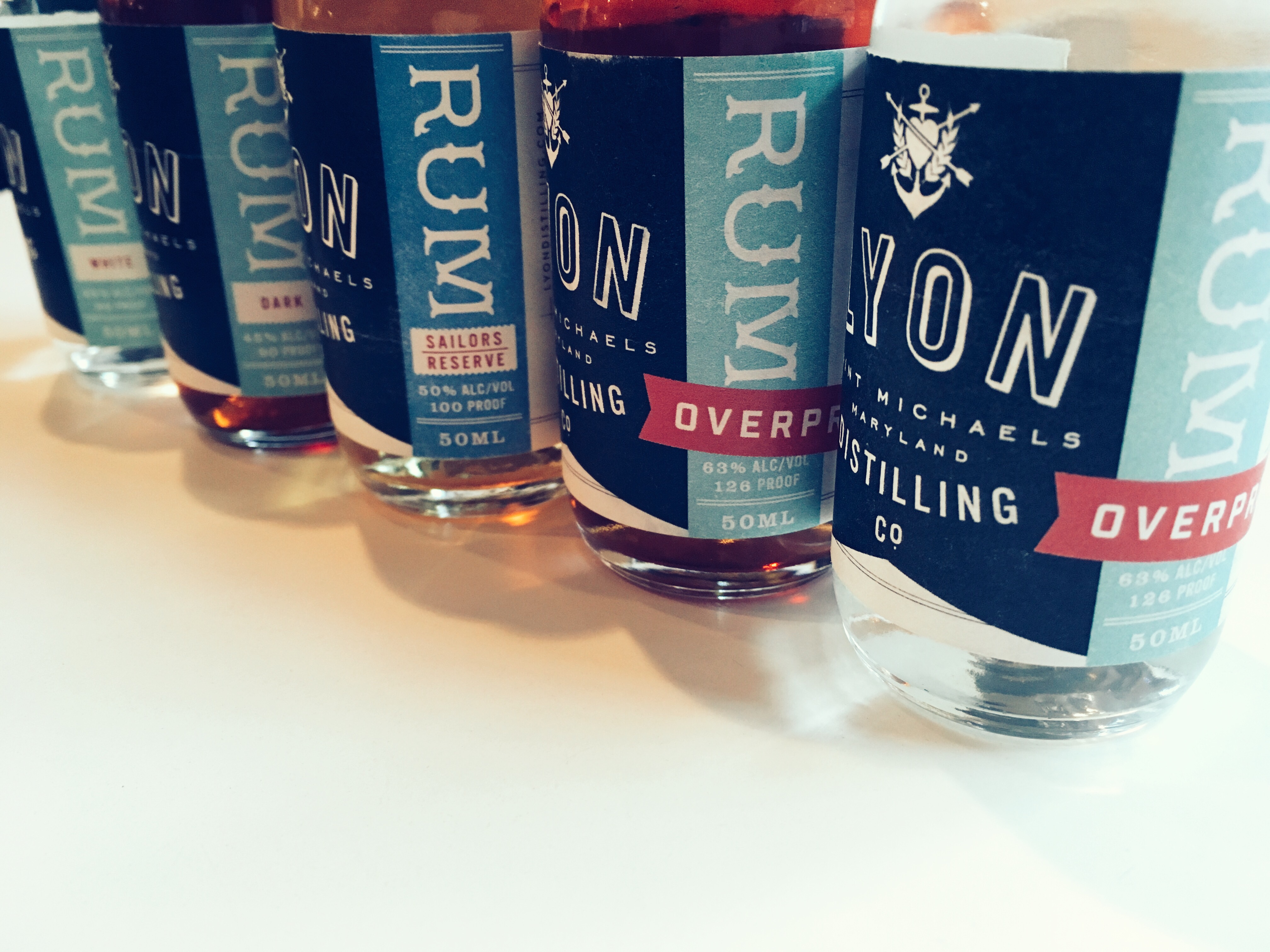 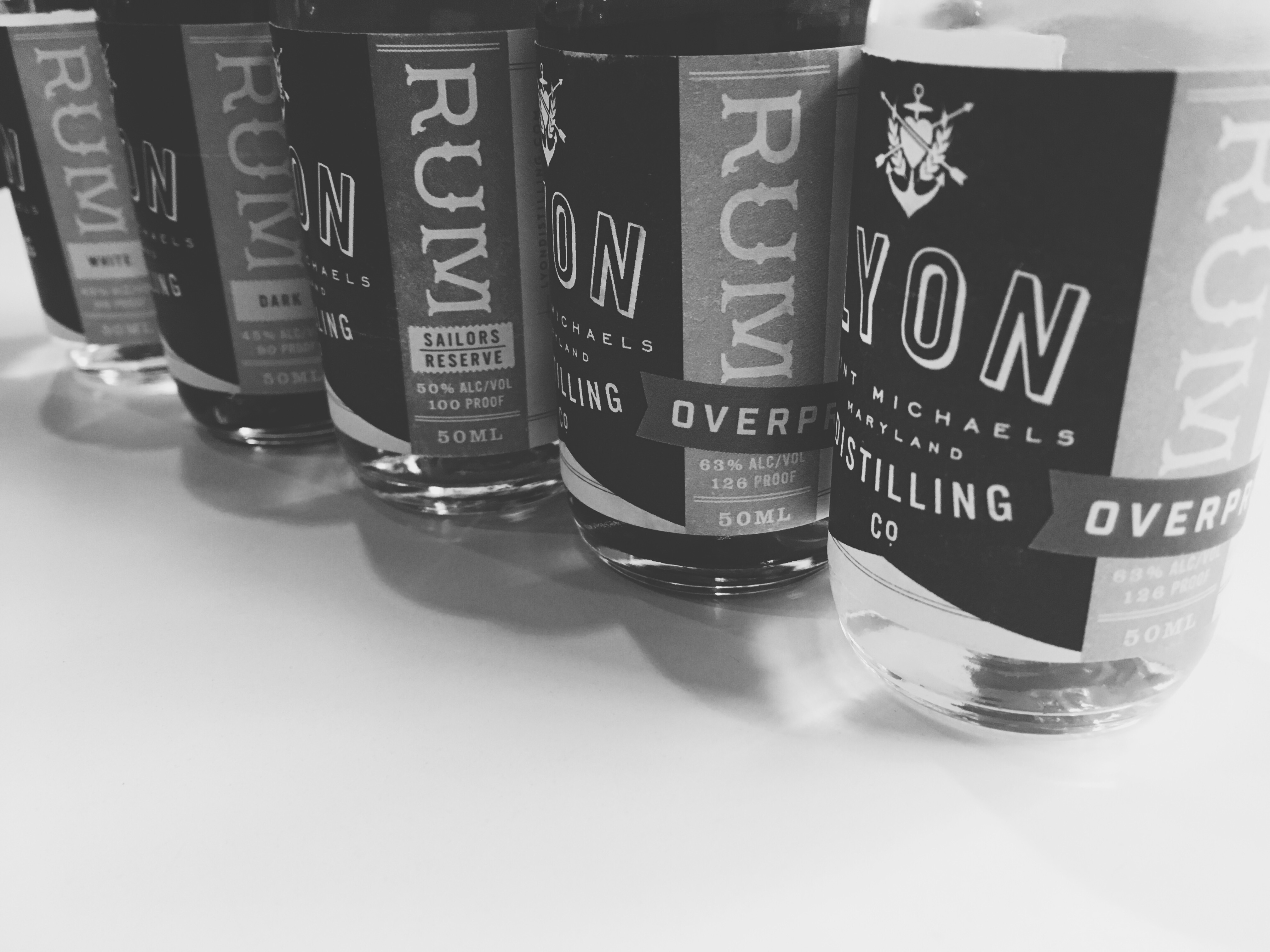 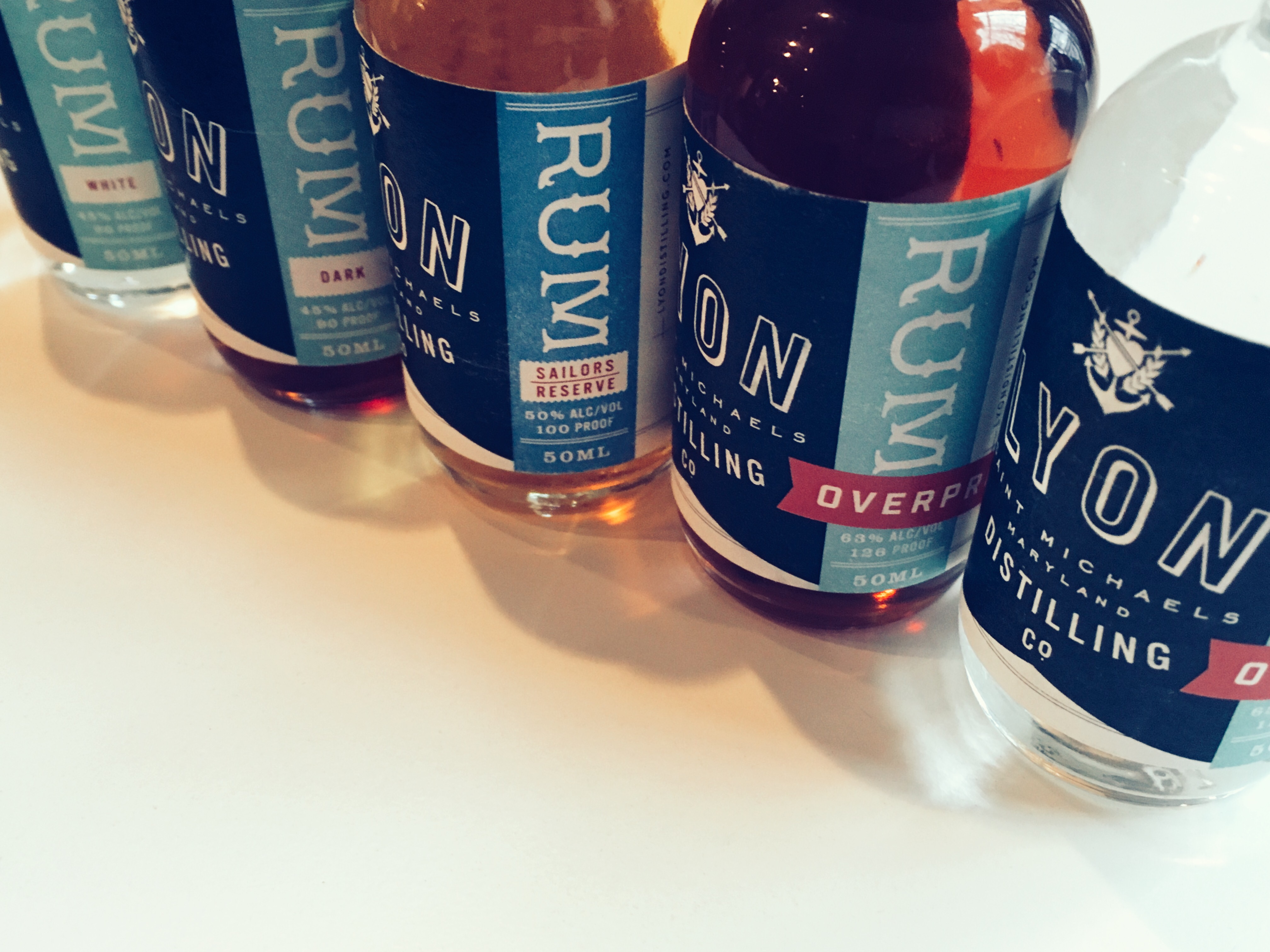 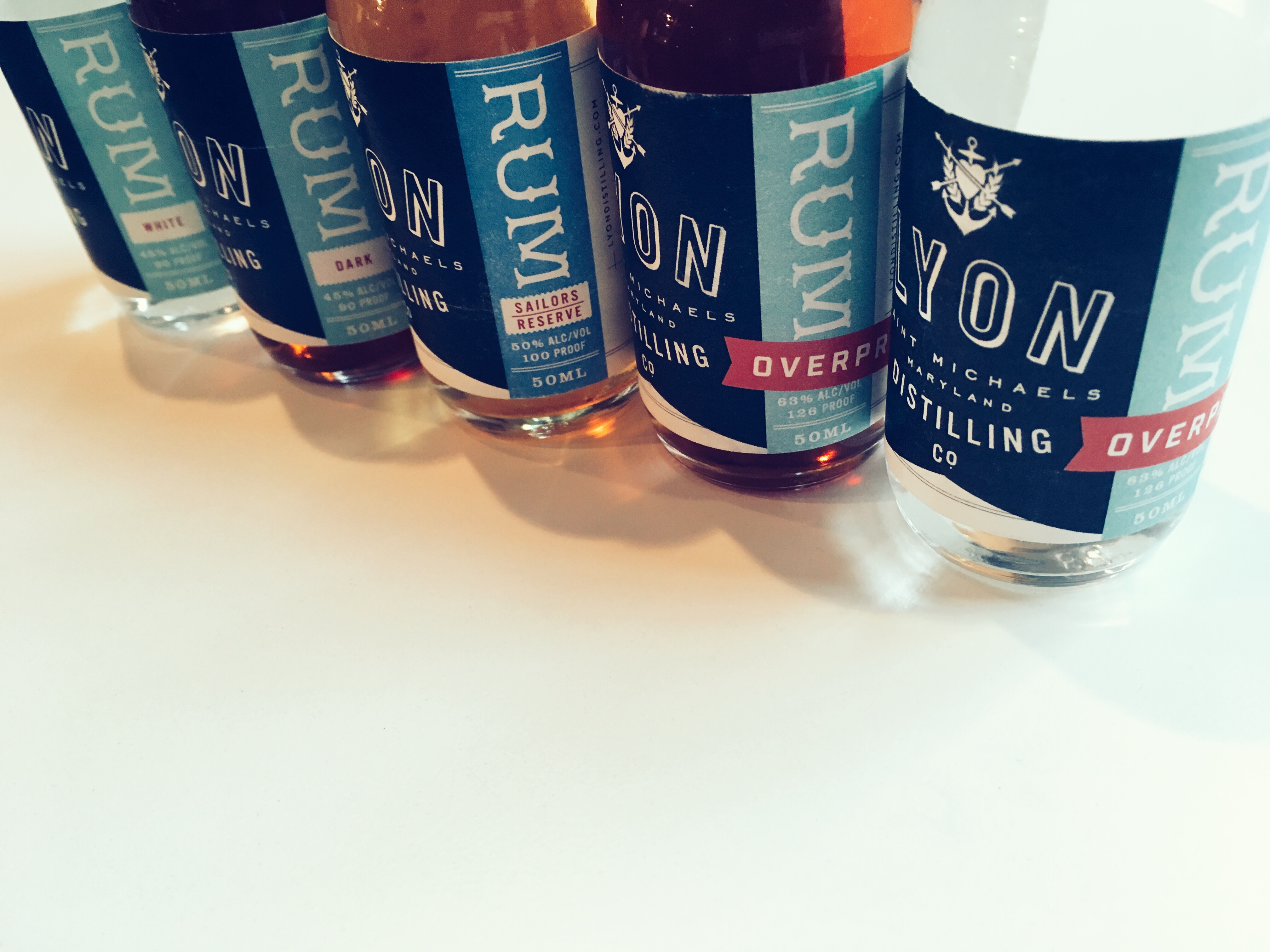 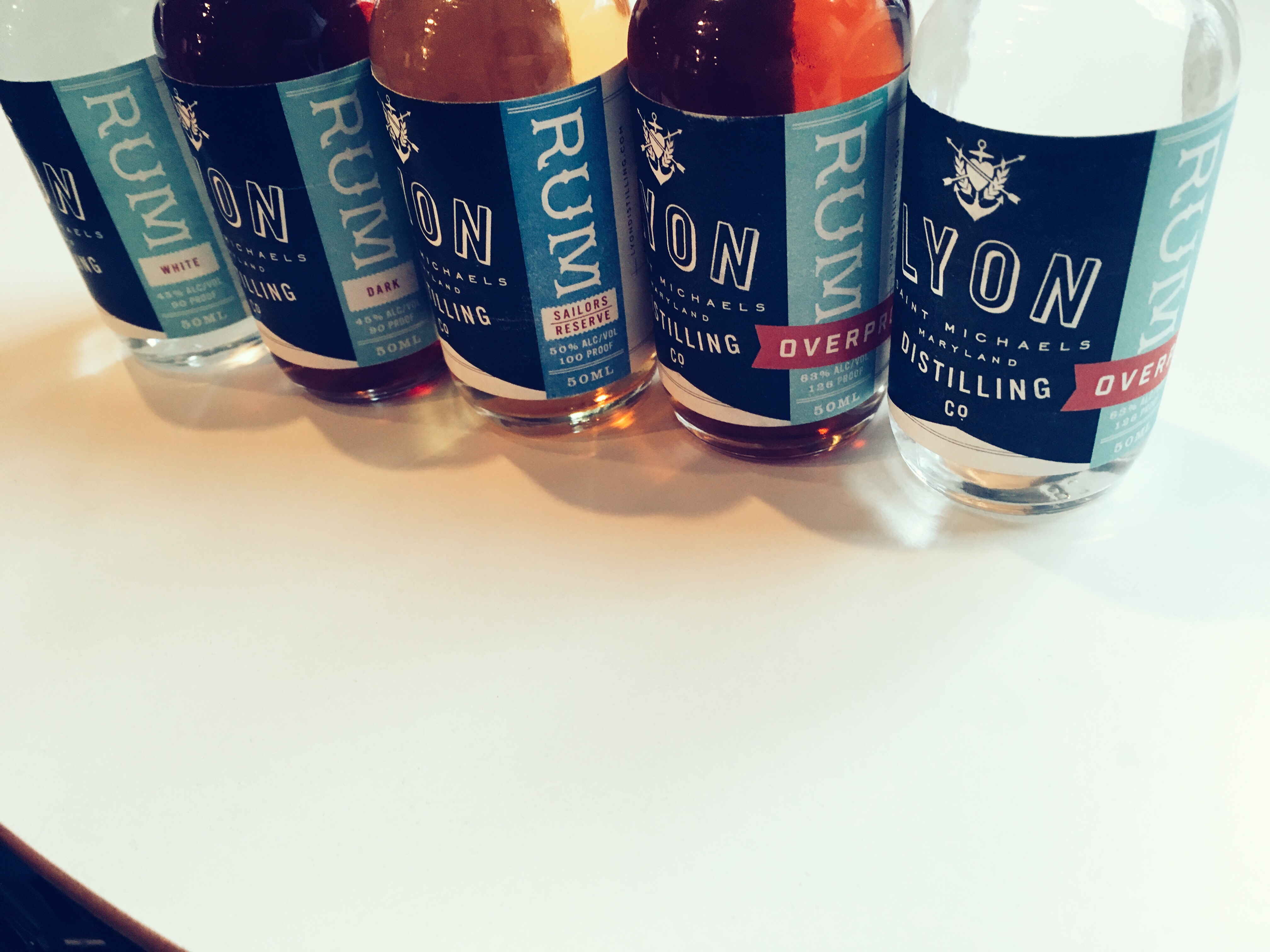 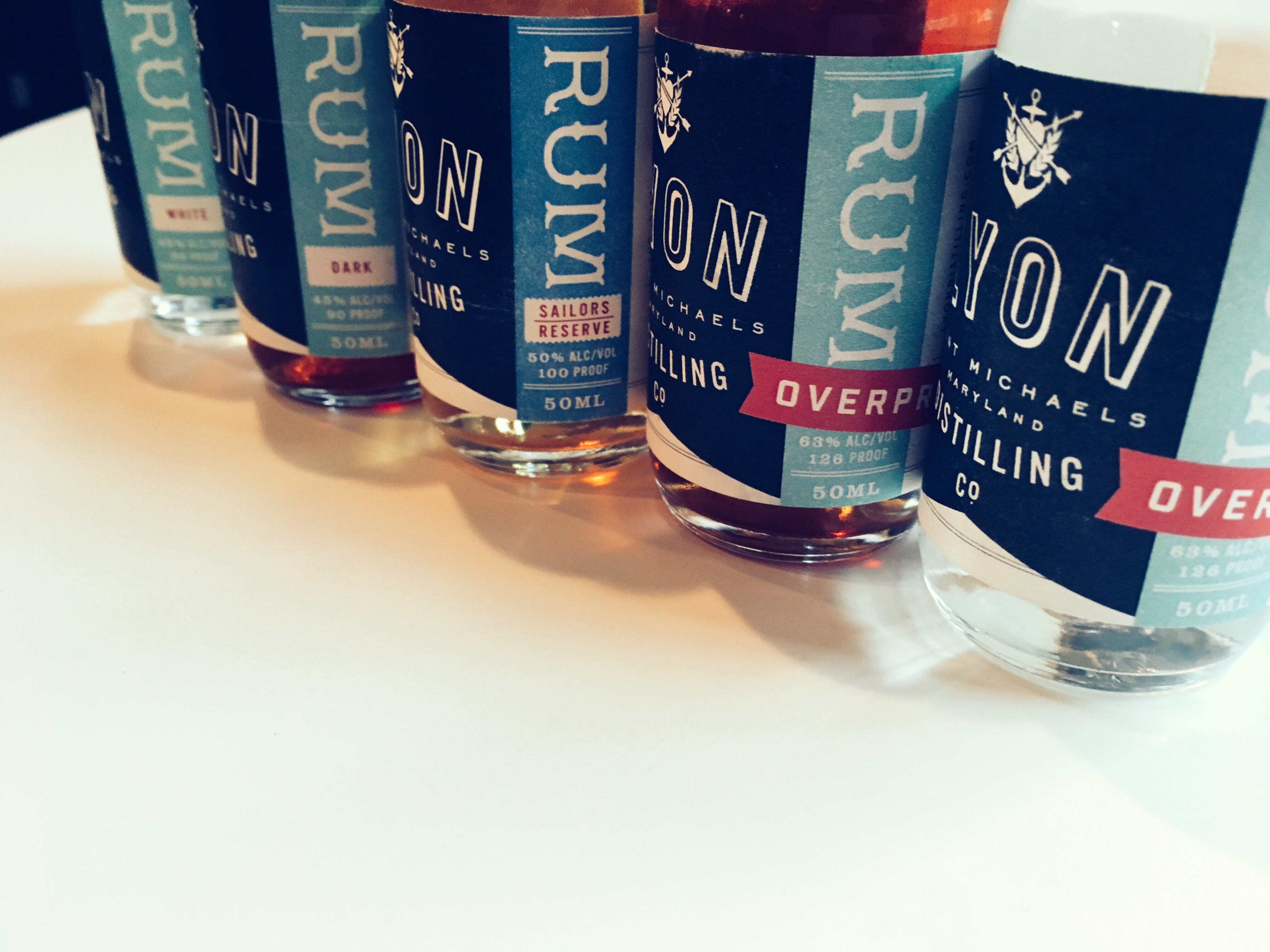 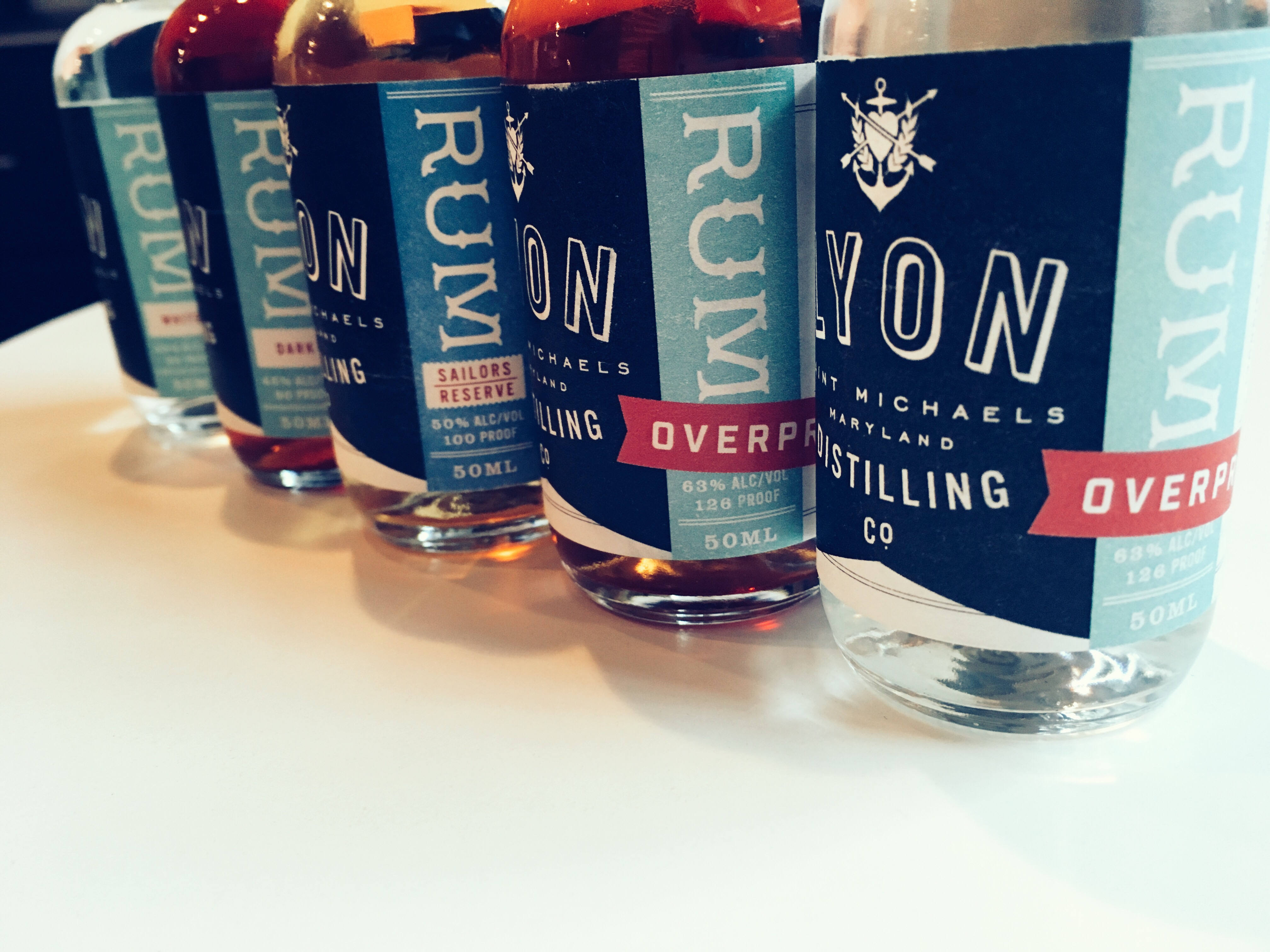 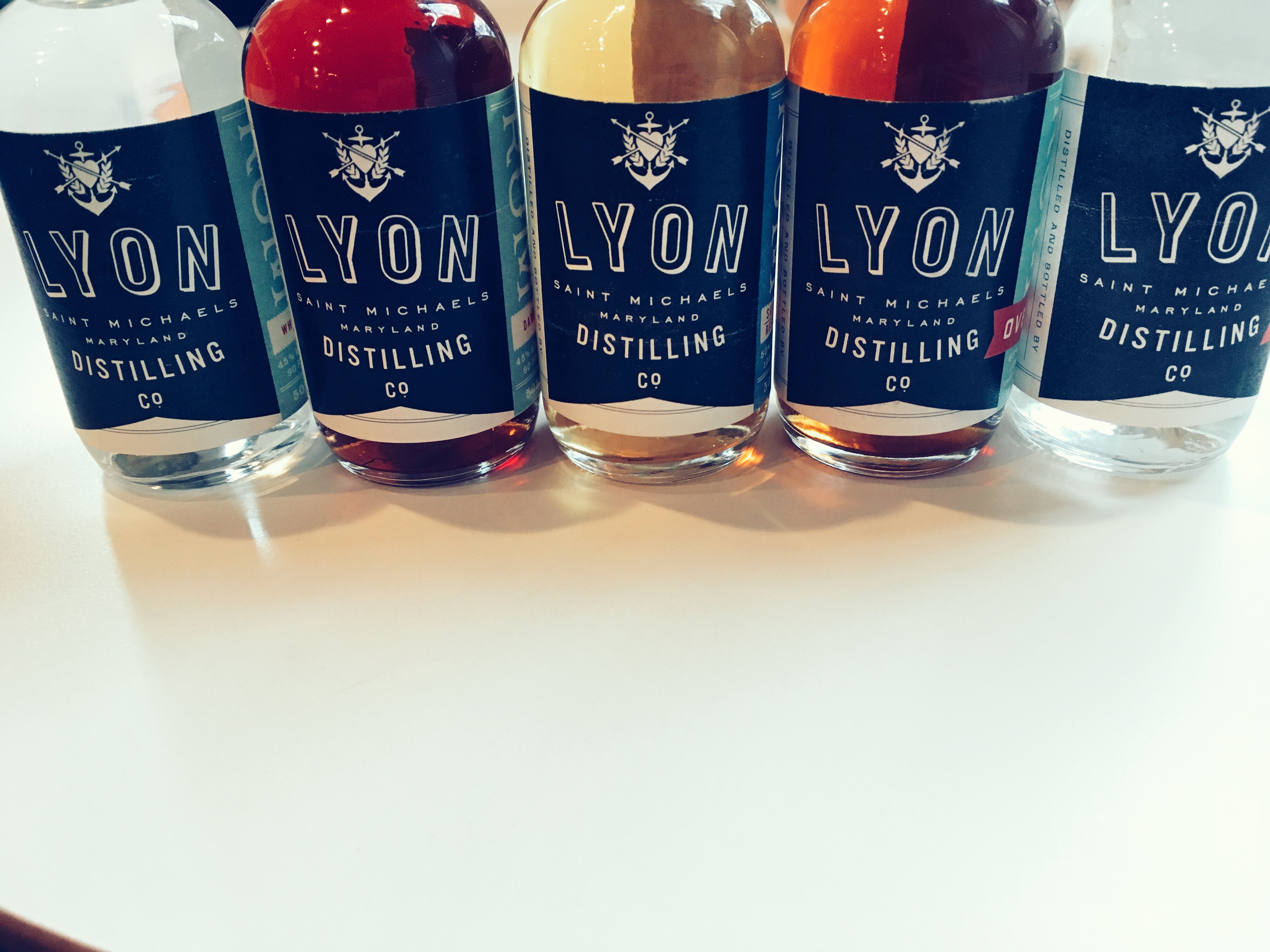 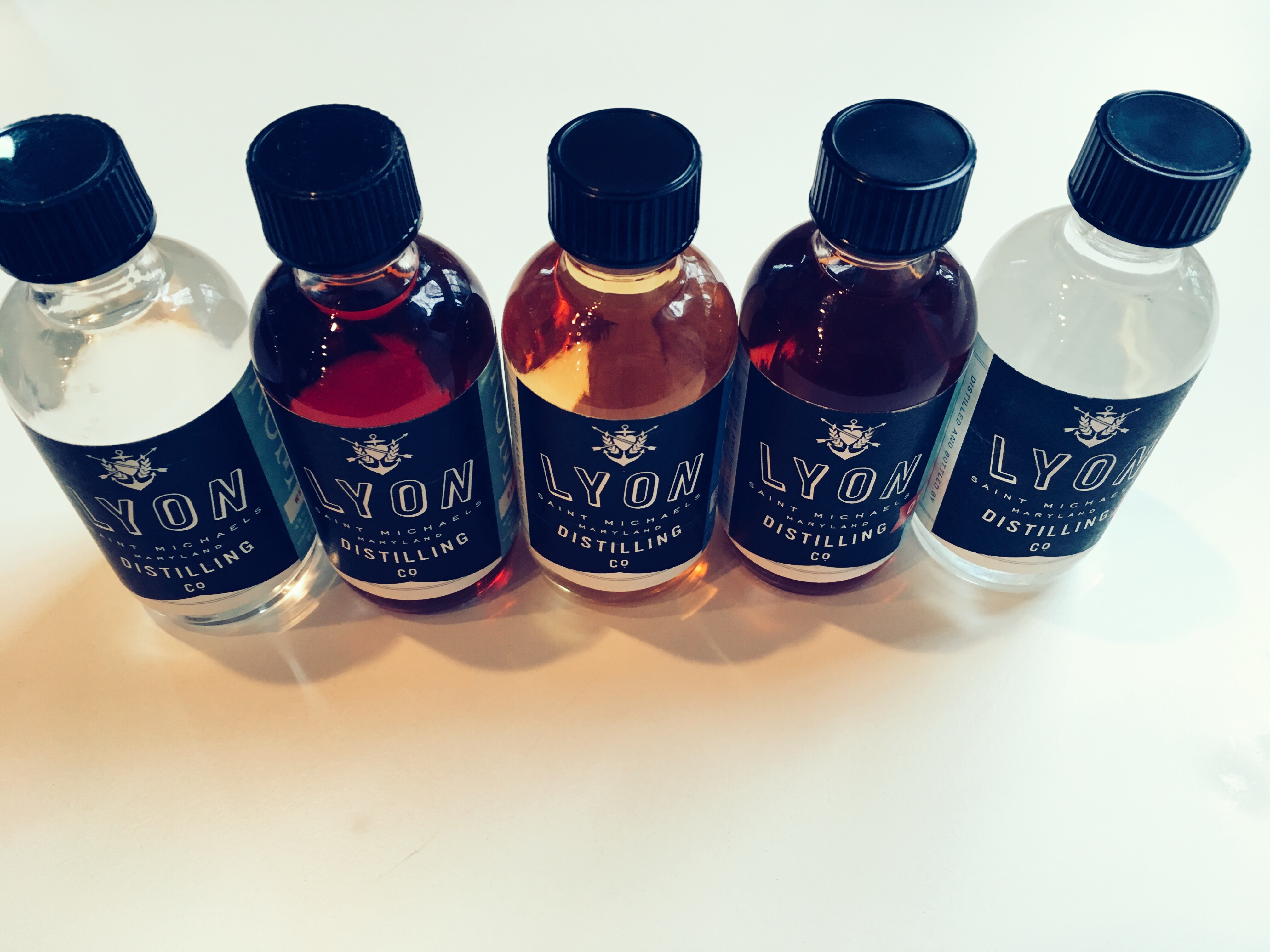 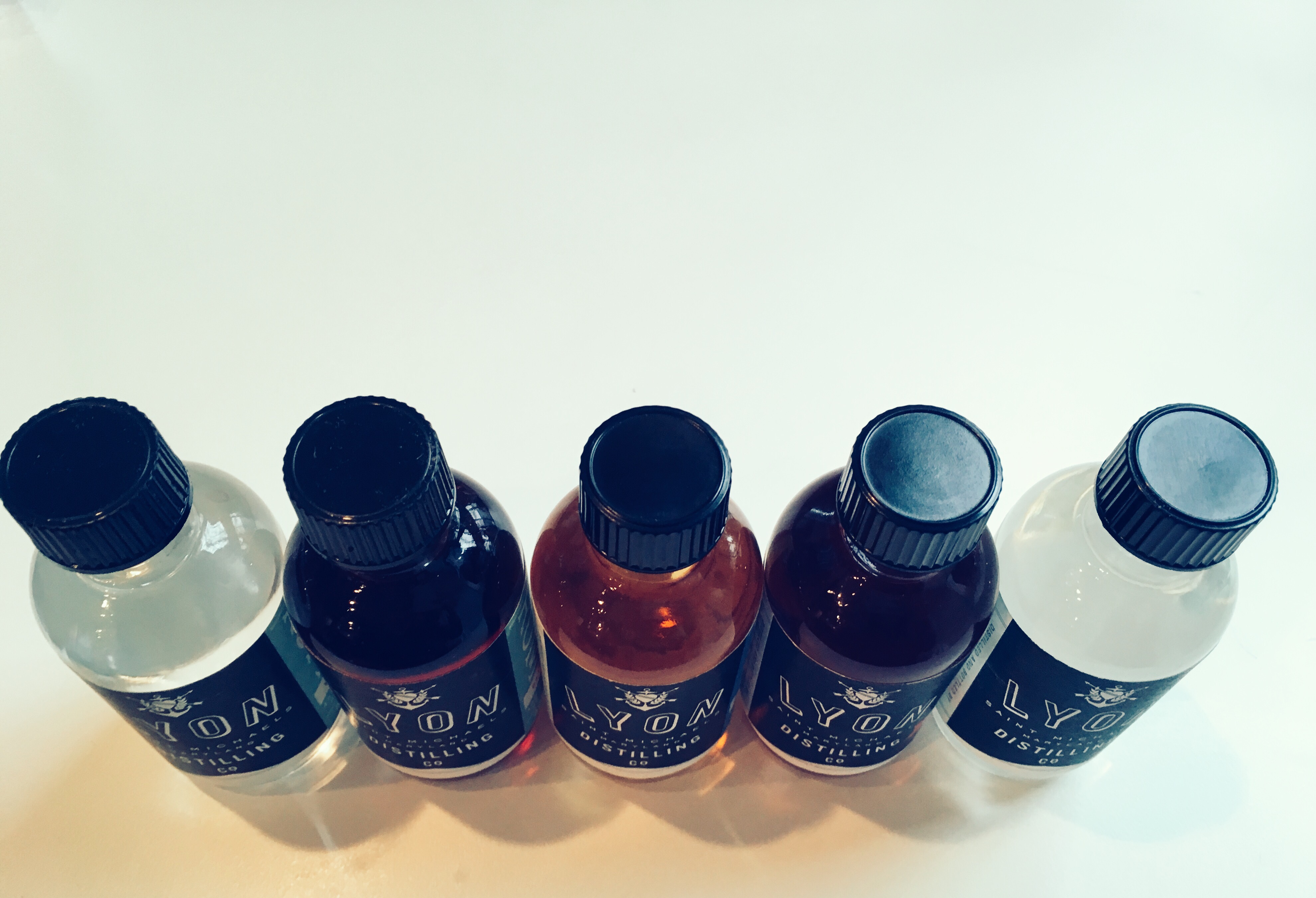