Every year, on or about December 5th, in eminently DC fashion, the DC Craft Bartenders Guild throws a huge bash to celebrate the anniversary of the ratification of the 21st Amendment to the Constitution. It’s not the most famous or most important of the amendments, but maybe the most fun one; it repealed the Prohibition of alcohol. FDR would go on to bigger things, like ending the Great Depression and stopping the spread of fascism, but we’re glad he decided to practice on monumental change by inviting  the cocktail home again.

On the night of the Repeal Day Ball, the guild rents out the venerable Carnegie Library, bartenders gather from all over the city and country (with representatives from Las Vegas, Houston, New York, Chicago, and Asheville in attendance this year), everyone gets dressed up in mildly Roaring-’20s-accented gowns and black ties, and we have the biggest cocktail bash imaginable.

This was our 2nd year in attendance, and we have every intention of making 2017 our third. Meet us at the Carnegie Library on or about December 5th. 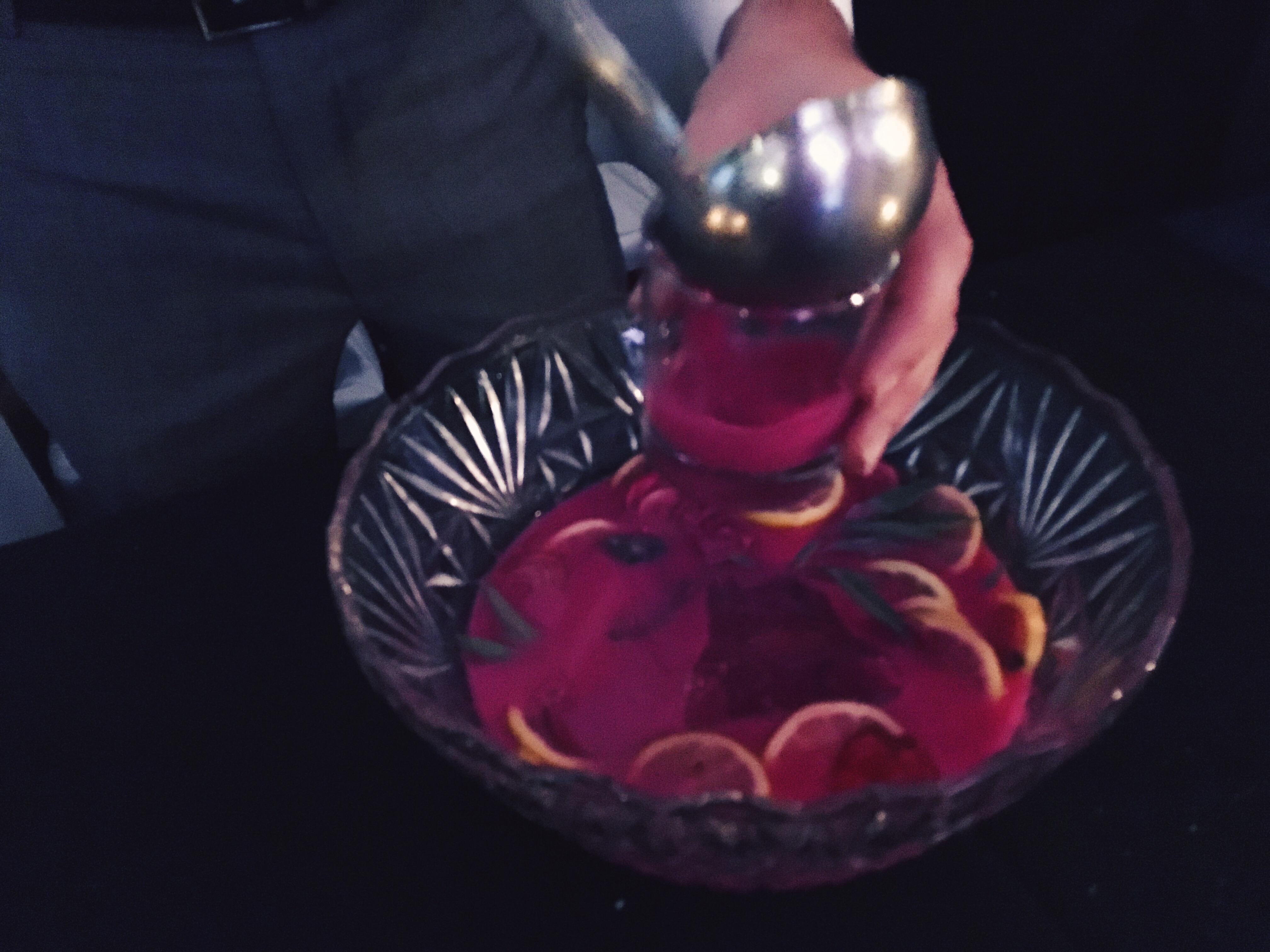 Favorite Drink of the Night

Literally dozens of different drinks were served at the Ball. While we couldn’t get to all of them, we did our best to taste as many as possible. Every single one of them was well worth trying, but our favorite of the night happened to be the first one we tried, the Jag Juice from DC’s own The Dabney.

The beets gave this drink a bright fuscia color, which led us to expect something sweet and fruity. And there was indeed some fruitiness from the lemon and some sweetness from the honey, but they were balanced out by the herbal complexity of the Bruto Americano (a newer American alternative to Campari). The final touch was a silkiness of texture, the result of the whey protein, we think.

Bold in its appearance, bittersweet, vegetal, fruity, and herbal, it was a surprise and delight to drink.

In a nod to the paper bag solution, the No More Regrets cocktail was served in miniature bottles in small brown paper bags. The cocktail alone (tequila, aperol, pineapple, coconut, and soda) was an easy drink that seemed to be having fun at the party when others were maybe taking themselves a bit seriously; the little brown paper bottles, though, put it over the top, making it absurdly enjoyable to drink. It was a great reminder of how a little bit of theater, done well can enhance a drink. 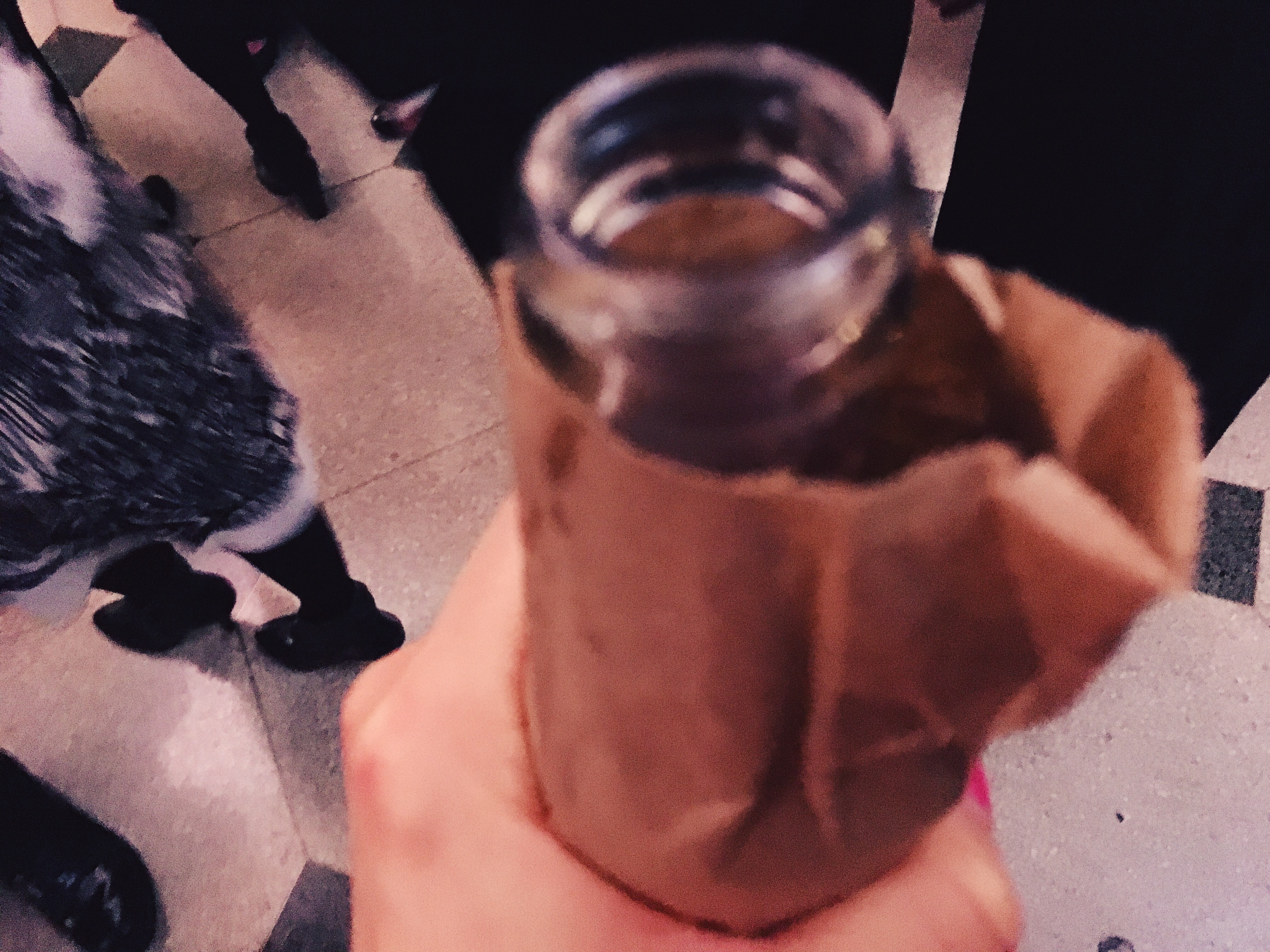 One thing we noticed in comparison to last year was a marked increase in the number of drinks that were technically punches, served in bowls, rather than cocktails, stirred or shaken to order. It was hard to tell whether this was a nod to efficiency (keeping the lines down with 600 drinkers in attendance being no small logistical feat), a sign of drinking trends, or both. We’ll be keeping our eyes out for further evidence of an upsurge in punches. 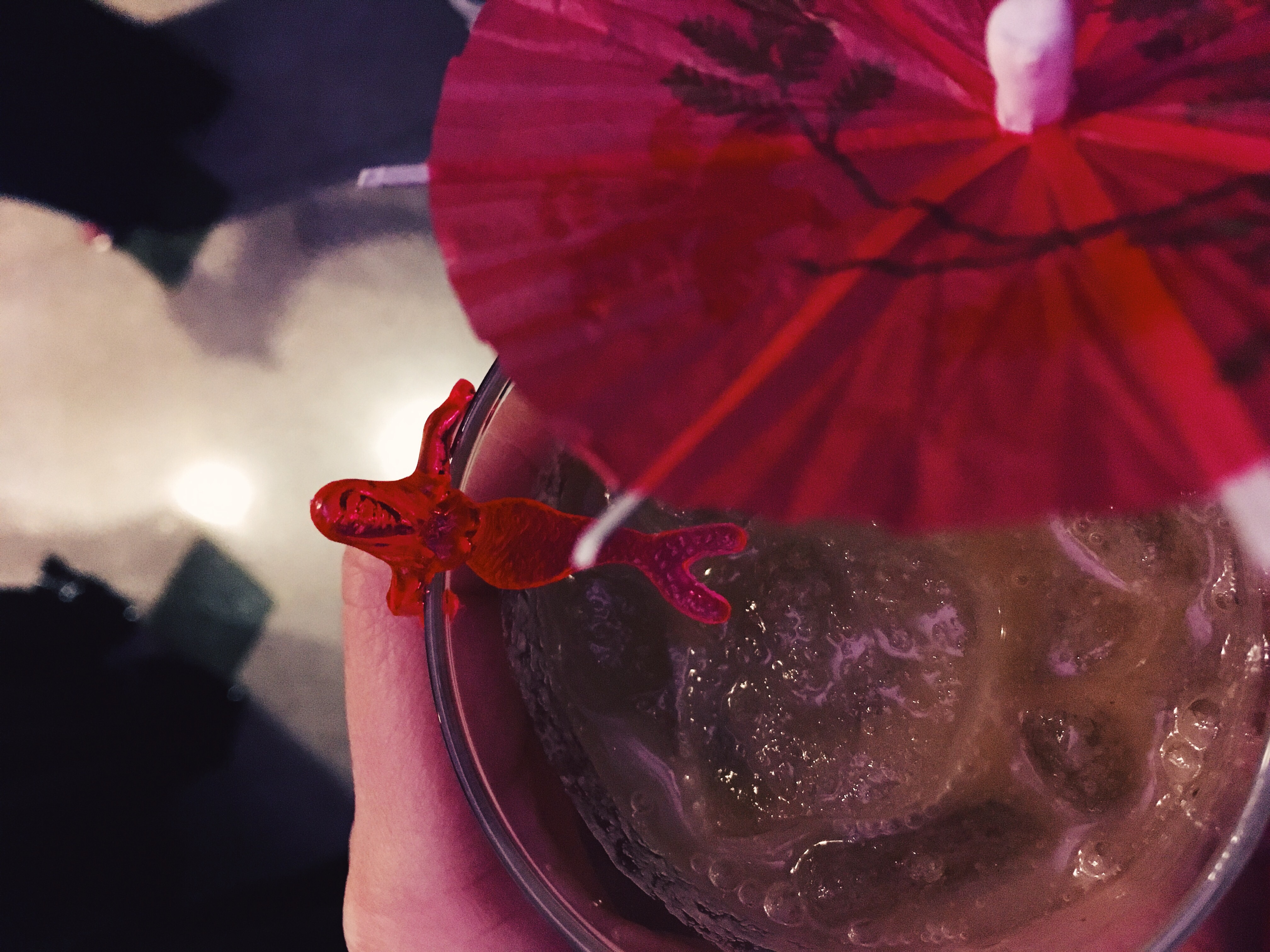 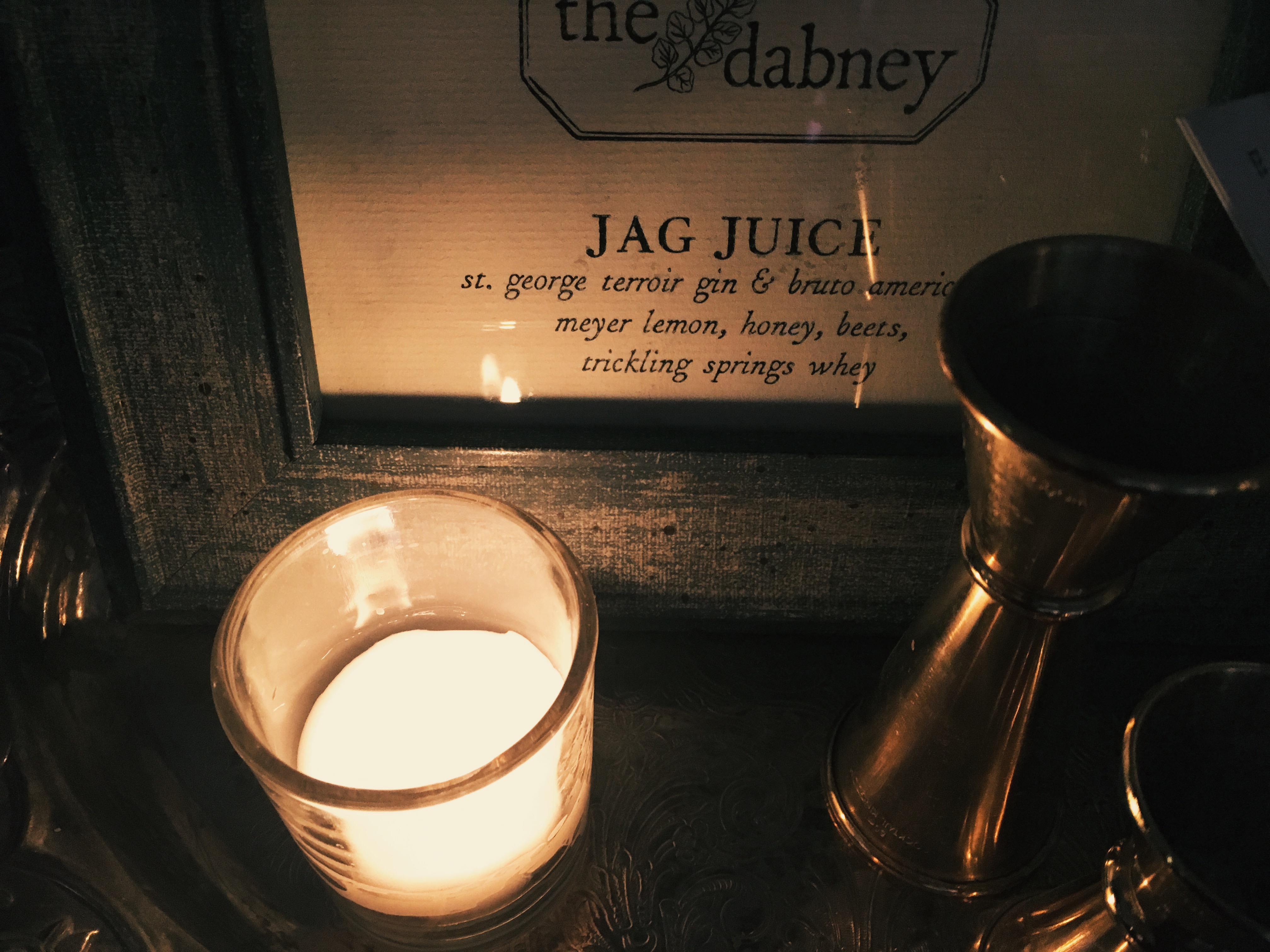 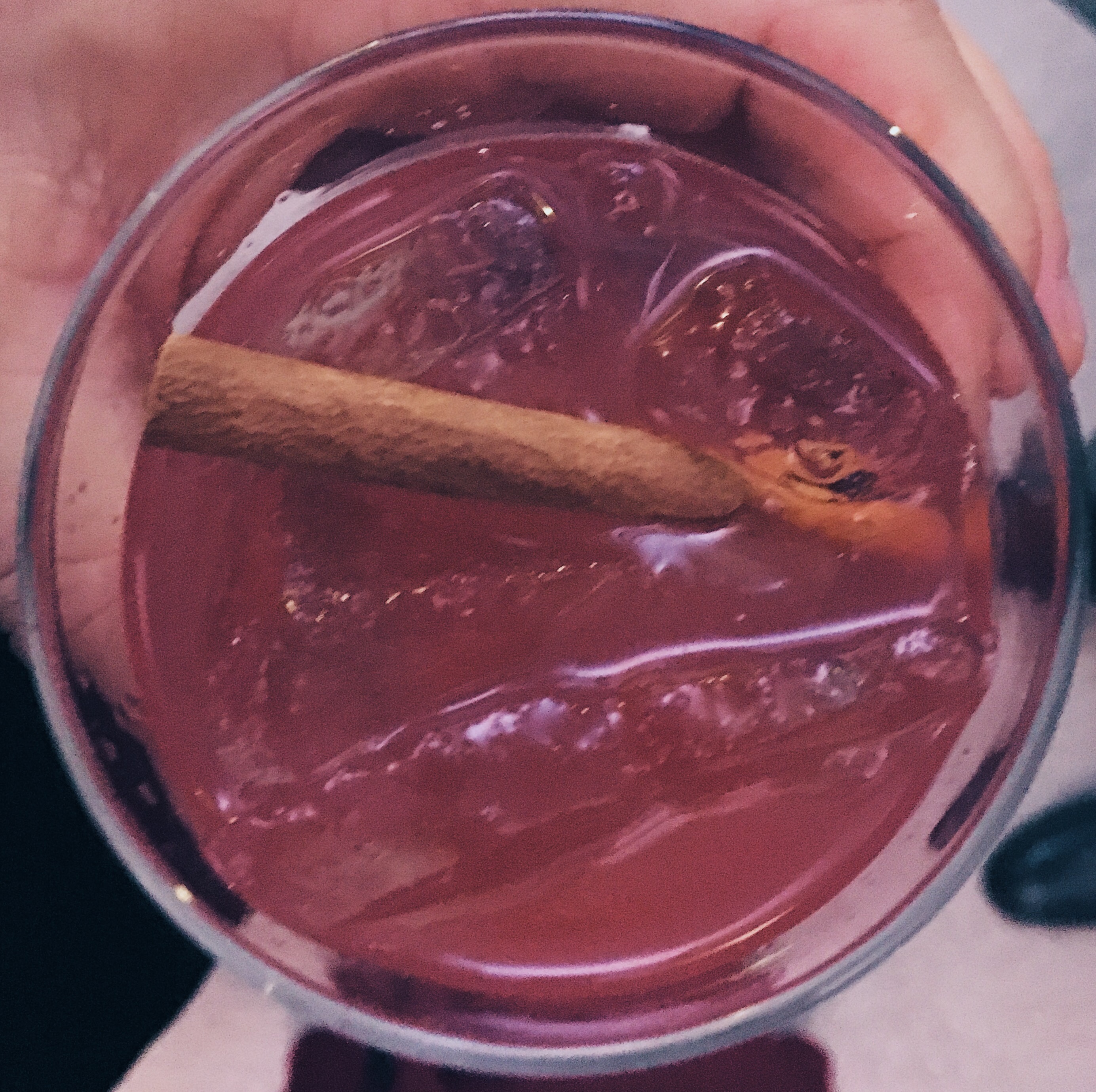 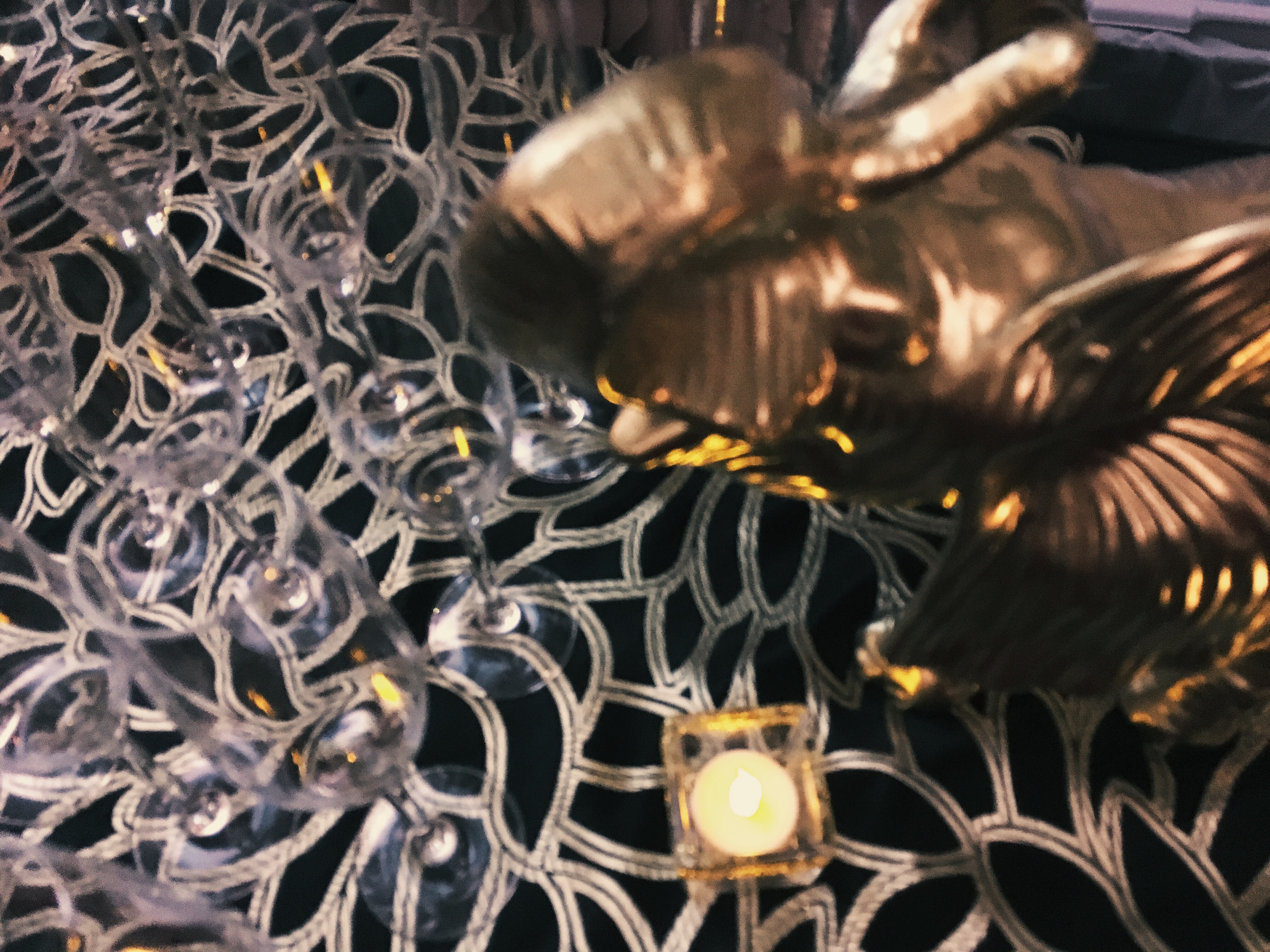 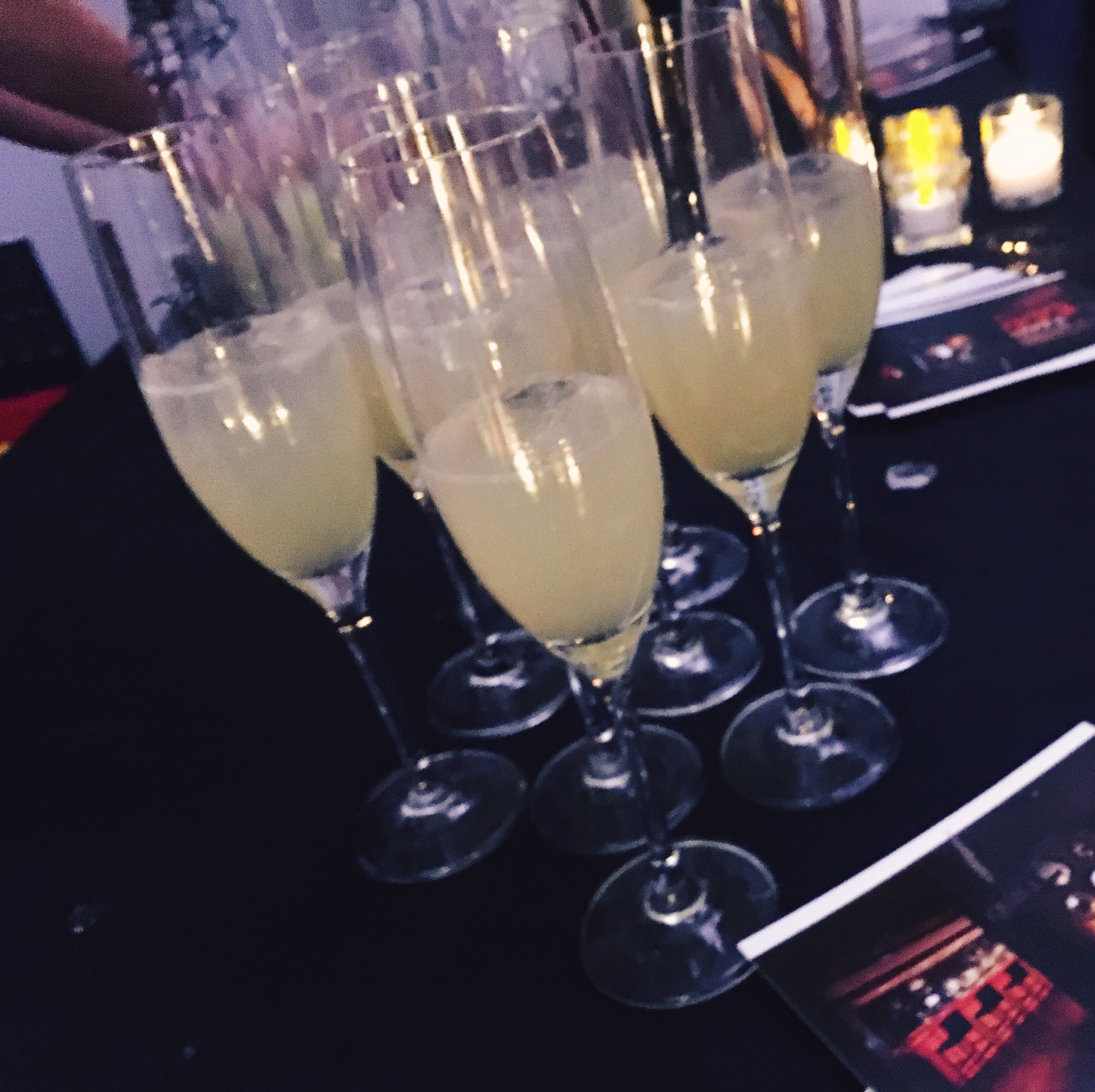 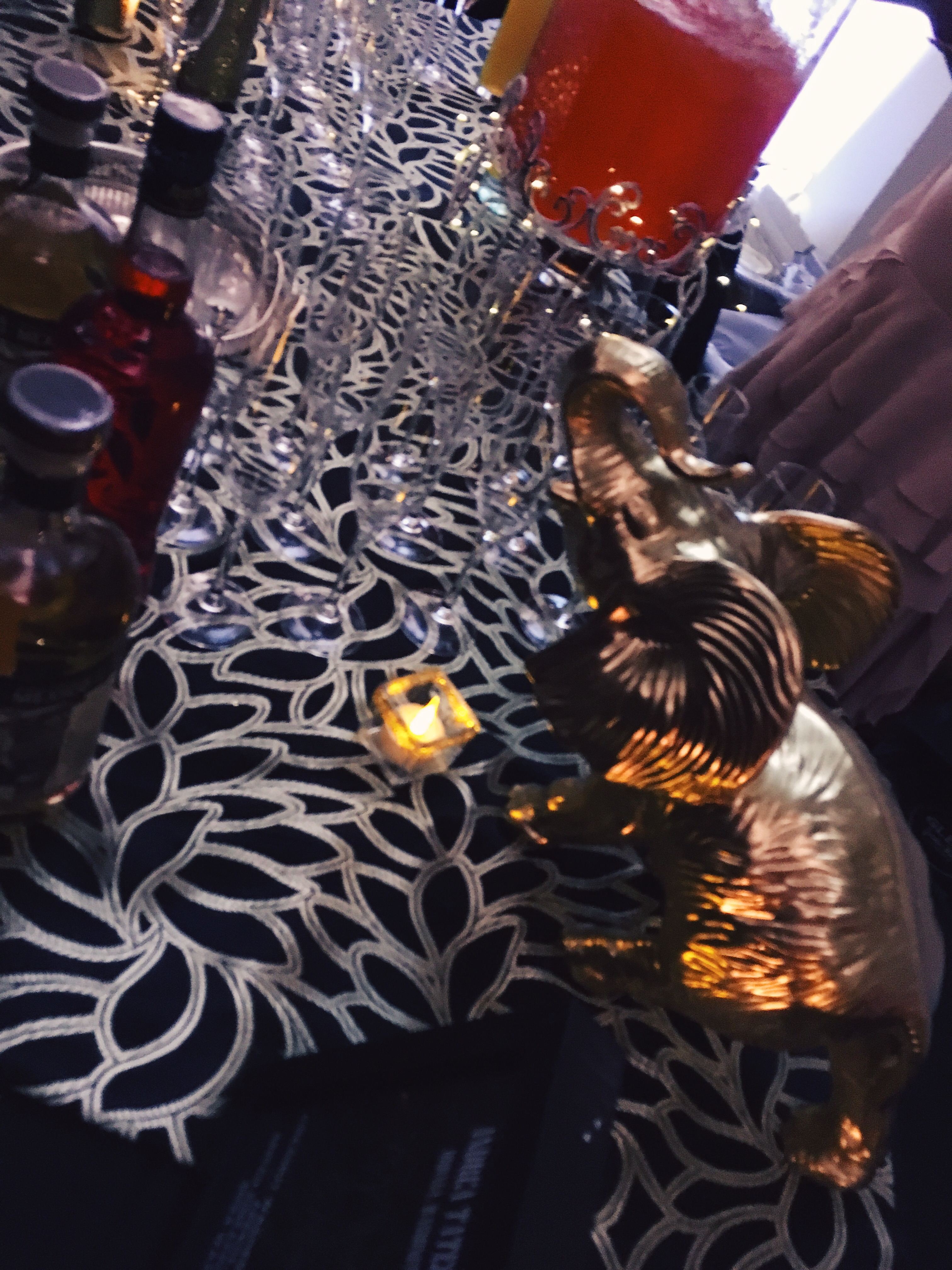 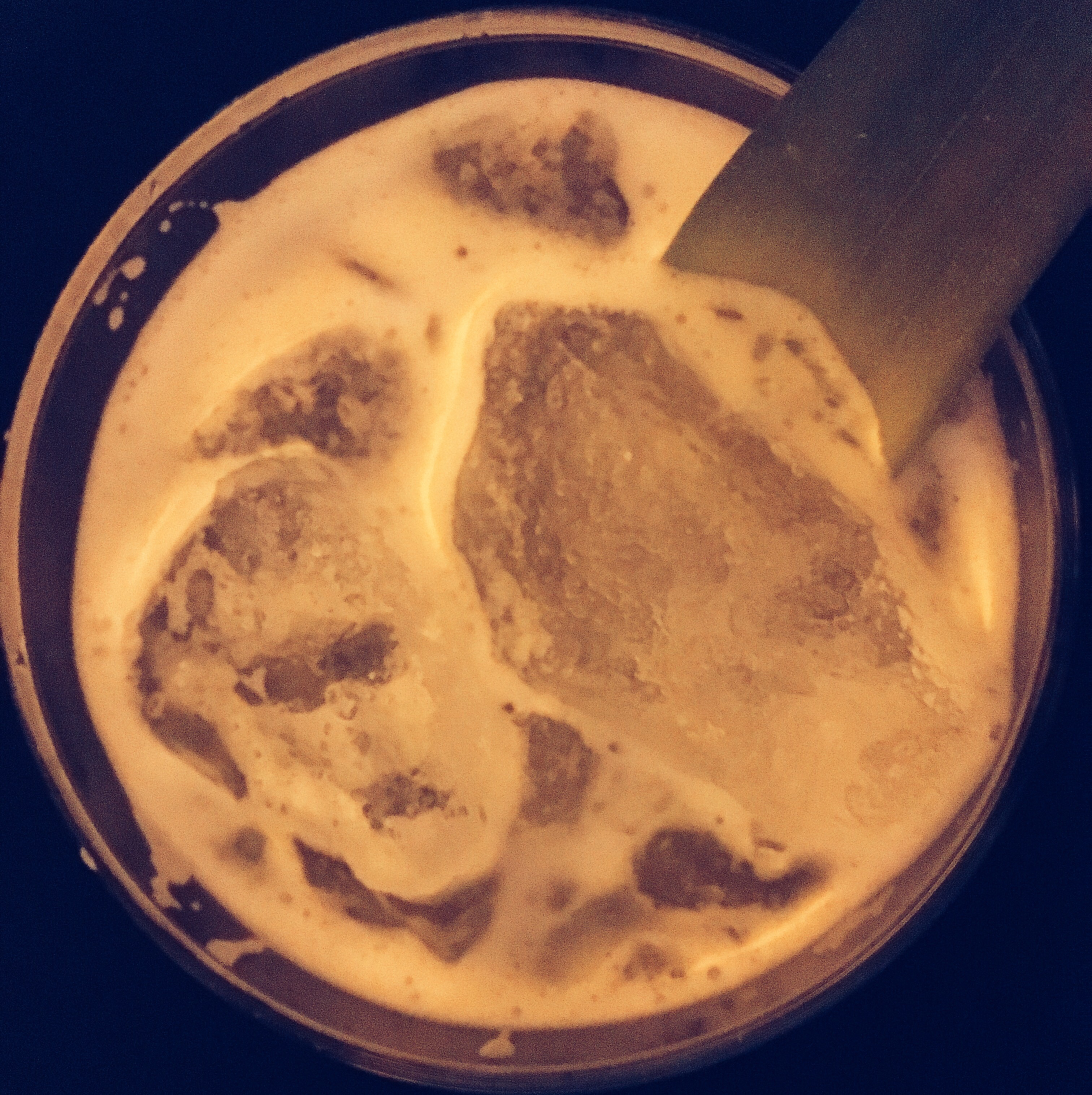 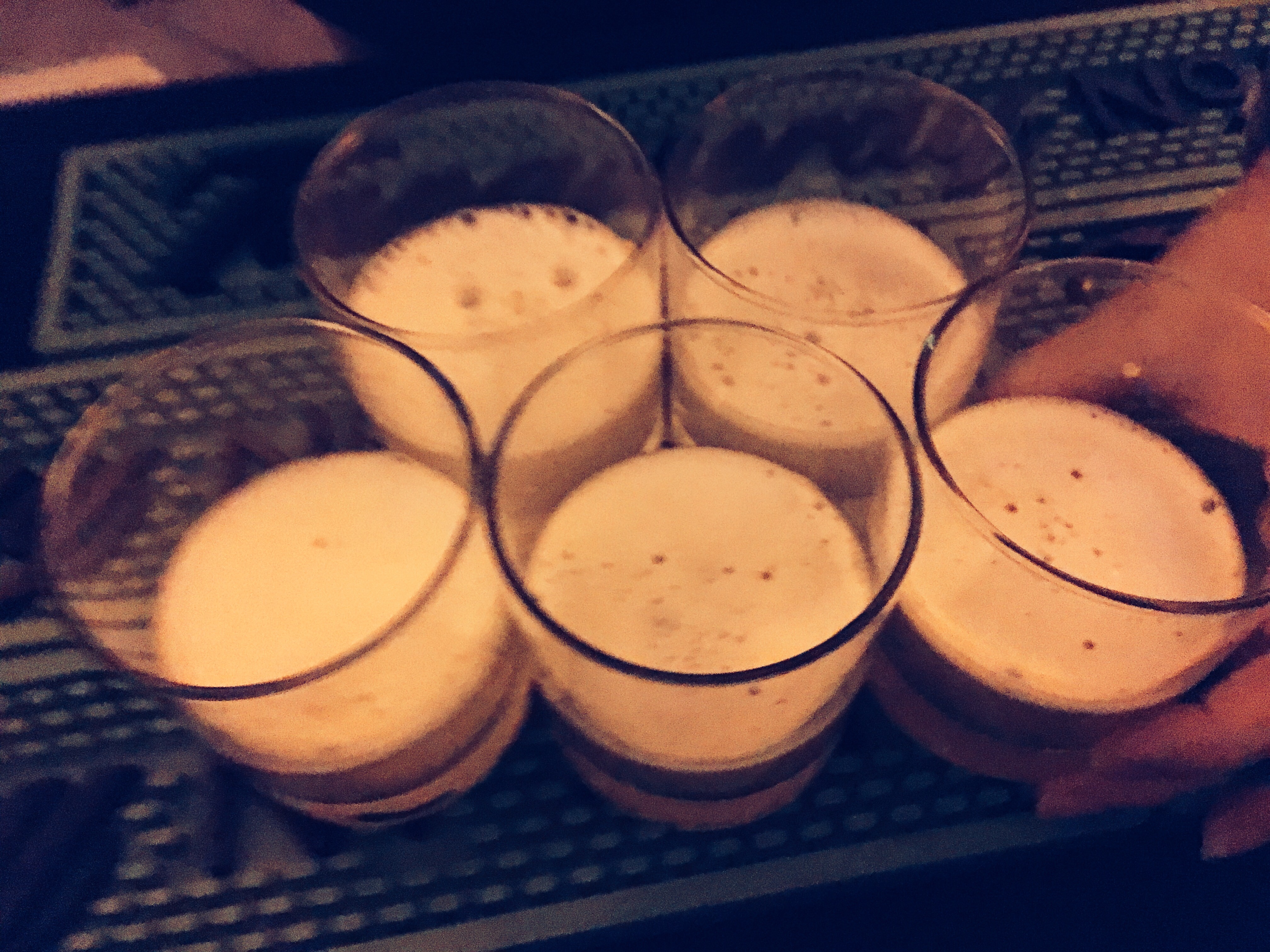