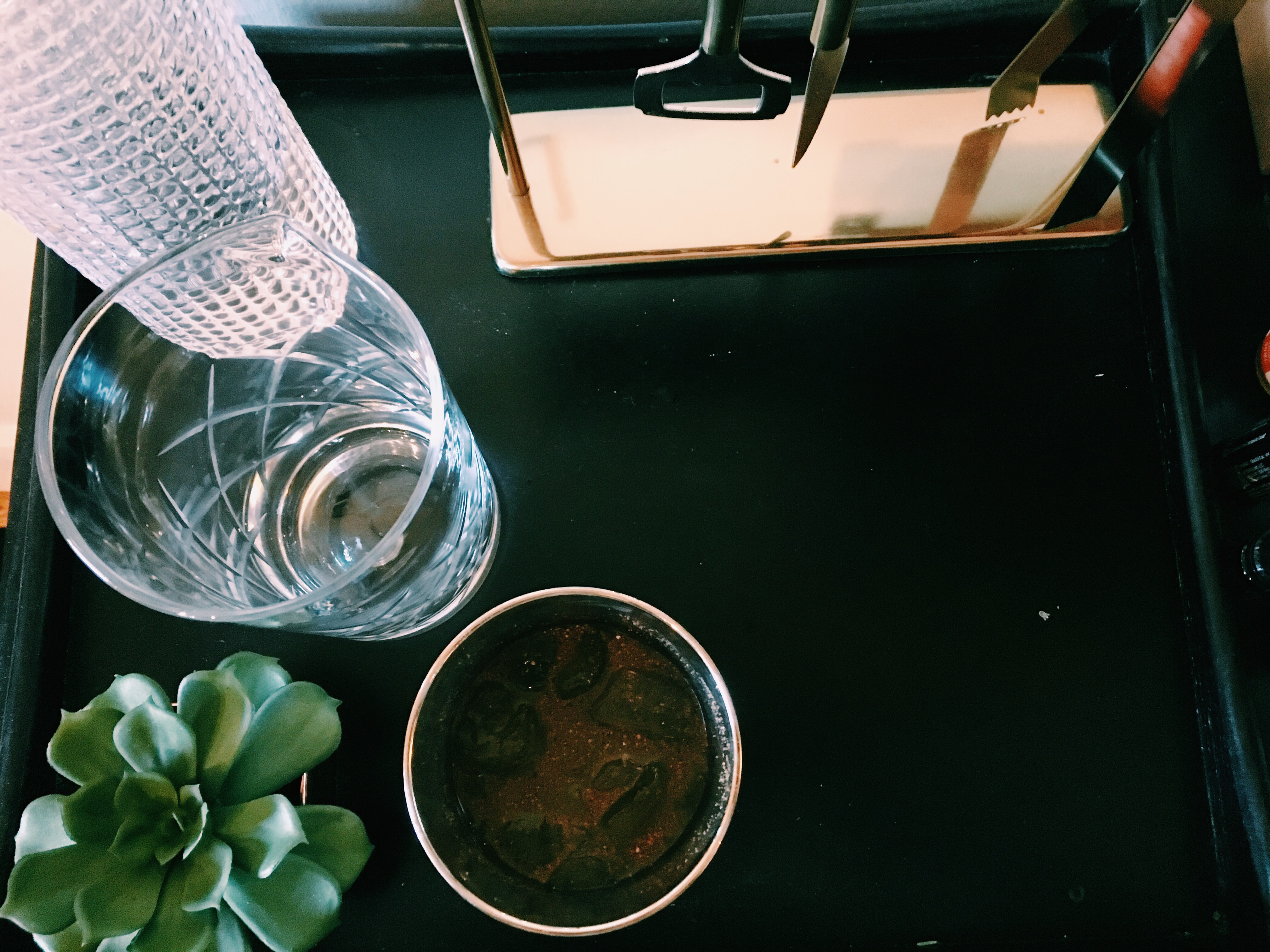 This week, we’ve been familiarizing ourselves with the cocktail’s predecessor, punch. We’re not talking about the jungle juice served from a trash can to a solo cup at your first college party, but a mellow blend of spirit, citrus, spice, and sugar that ruled the drinking world of the 18th century. In our tour of punches, David Wondrich and his aptly named book Punch have been our guides. If you want to know more about punch in general, check out our introductory post.

Today, we leave our guide and his classic recipes behind to break new ground. As we mentioned last week, one of us is fasting from alcohol for Lent. We didn’t want the abstaining one of us to totally miss out on the punch experience; so we decided to create a non-alcoholic alternative to the Bombay Presidency punch. With the arrack removed, the Bombay Presidency is basically limeade. Clearly something needed to be added in order to bring back some of the lost complexity. For inspiration as to what, we consulted the label on the arrack bottle, which mentions ‘aroma of chocolate and citrus.’ That isn’t exactly what the one of us who’s drinking tasted in the arrack, but we thought we’d trust them–to an extent–and see where it got us.

Chocolate seemed too sweet for us, and the consistency not quite right. To whatever extent we could taste the chocolate notes they were describing, it was definitely on the bitter, dark end of the chocolate scale; we thought coffee might be an interesting alternative to chocolate. For our citrus aroma, we decided to add a second citrus fruit, orange, but in the form of an oleo-saccharum rather than juice for an extra bit of depth.

I wouldn’t say that what we designed would fool a genuine Bombay Presidency drinker, but it made for a unique and fairly pleasant mock punch to add to the mix. 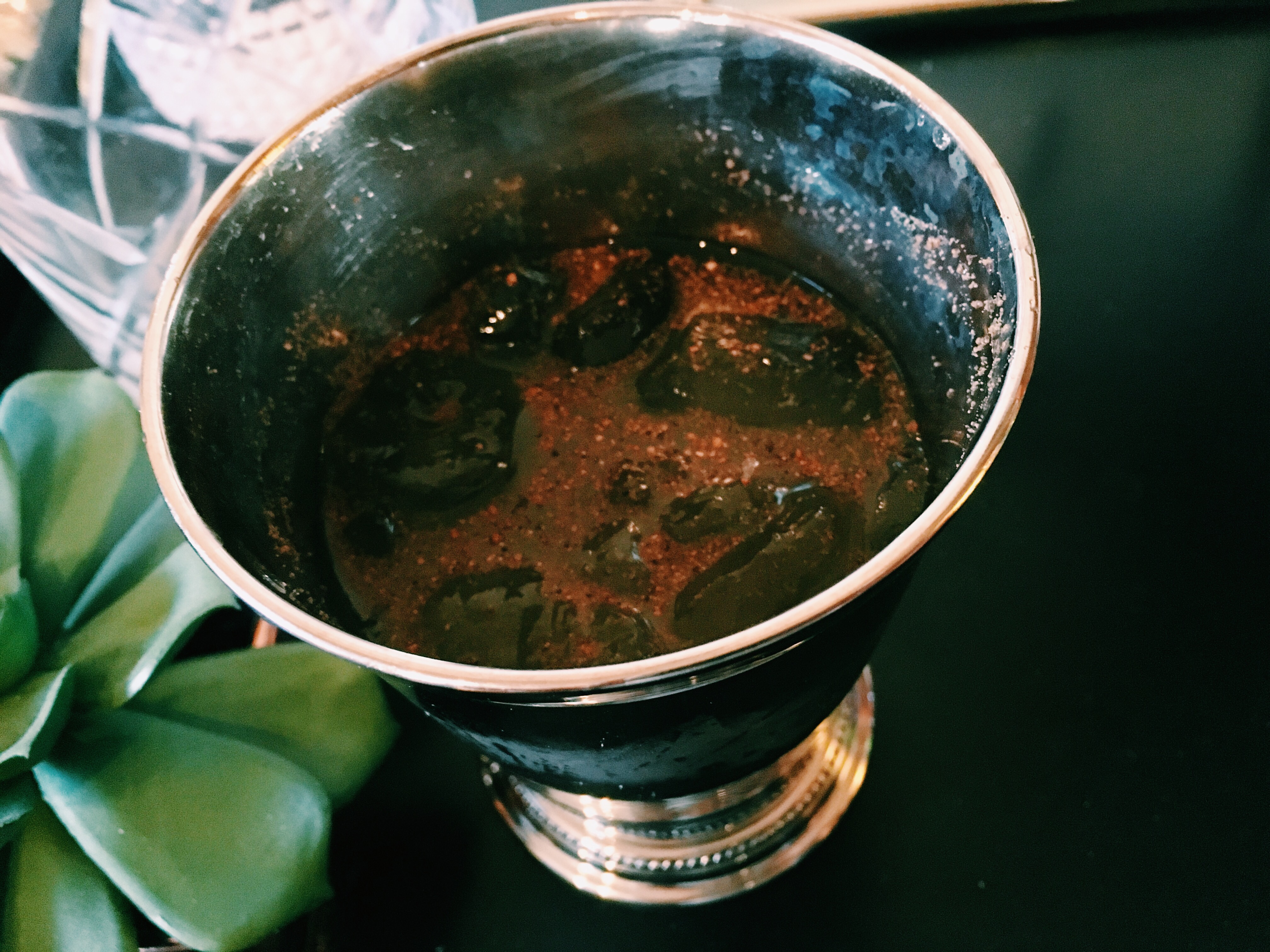