NOLA Week: Who Let in the Brit? Cocktail Recipe

20 Apr NOLA Week: Who Let in the Brit? Cocktail Recipe

NOLA Week: Who Let in the Brit?

Inspired by some research for a New Orleans themed party that never happened, we’re spending the week celebrating New Orleans’ long and illustrious relationship with the cocktail. Thus far, we’ve covered the classic Ramos Gin Fizz and the Auntie Saz, our spin on the Sazerac. Today, we introduce our variation on the classic Pimm’s Cup.

Pimm’s isn’t a New Orleans Native. In fact before it ever traveled to Louisiana, it had led a long and happy life in England, first as a medical elixir and then as a pleasant accompaniment to cricket and tennis matches; to this day, it’s the quintessential Wimbledon drink.

It became a New Orleans institution after WWII, when Peter Impastato, owner and bartender of the French Quarter’s Napoleon House, decided he wanted a house drink with less of a hammer than the other popular drinks in New Orleans at the time. Every American knows that nothing classes up a joint like a British accent, right? Well, Napoleon House–and many other New Orleans restaurants–have been serving this delightful summer cooler ever since.

With all due respect to Mr. Impastato, we wanted our Cup to pack a little more punch; so we added some Bourbon. We also wanted a little more complexity; so instead of the usual lemonade or  7-Up, we used some ginger and herbal liqueurs and a seltzer top. It’s still an easy-drinking summer cooler, with that refreshing vaguely iced-tea flavor of the classic, but we hope we’ve added a few little extras for you to stop and savor for a second as you drink. 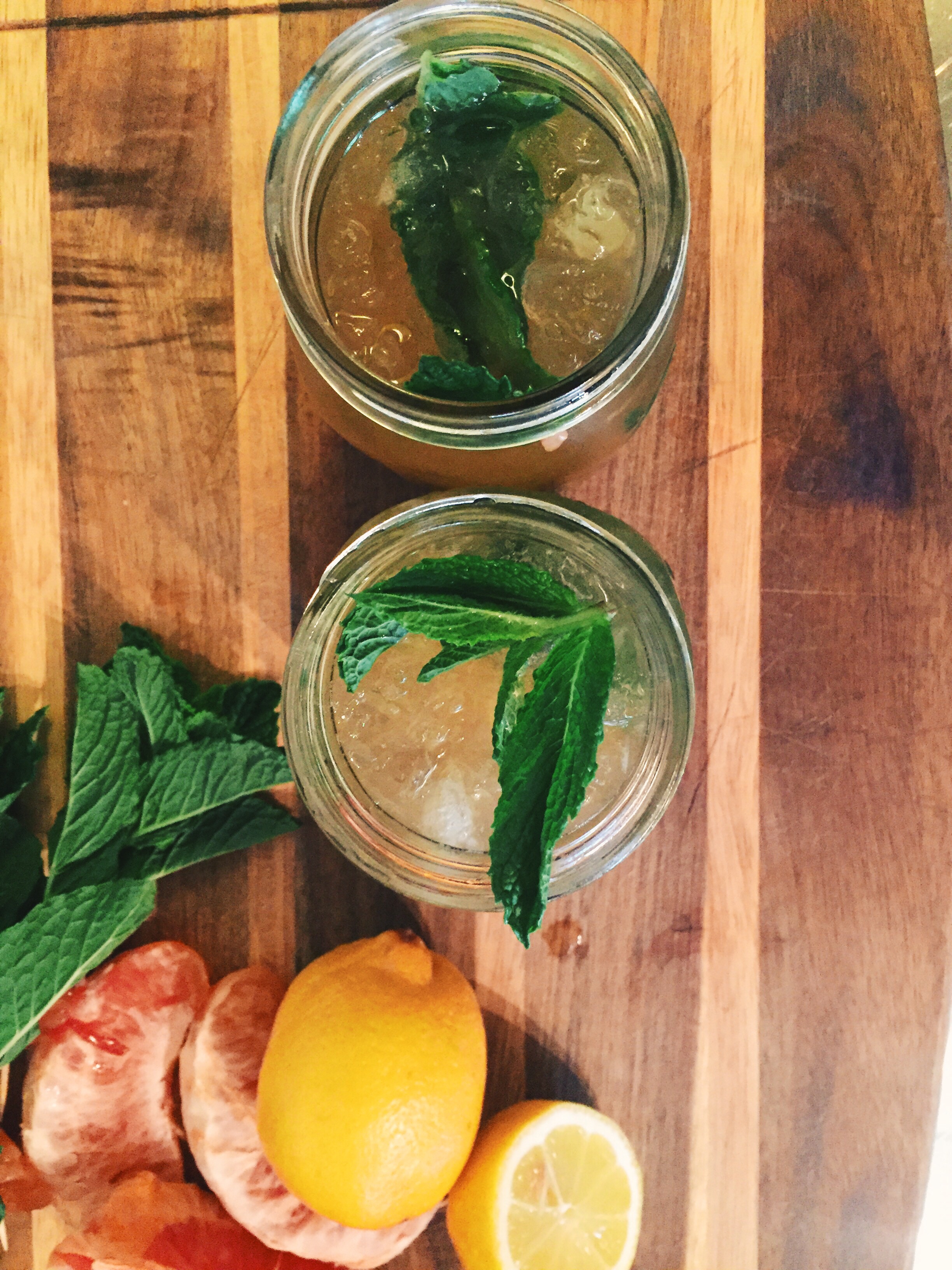 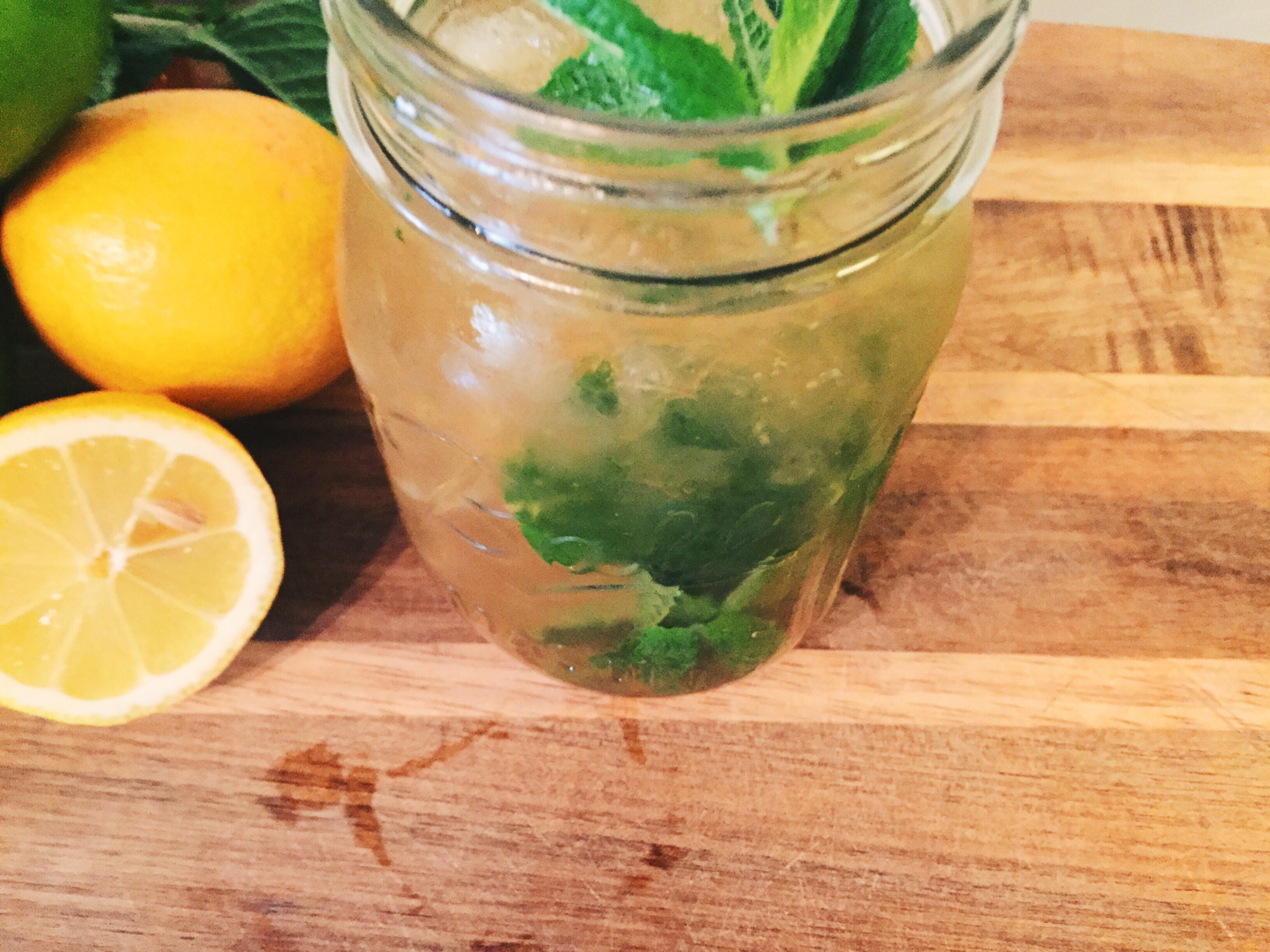 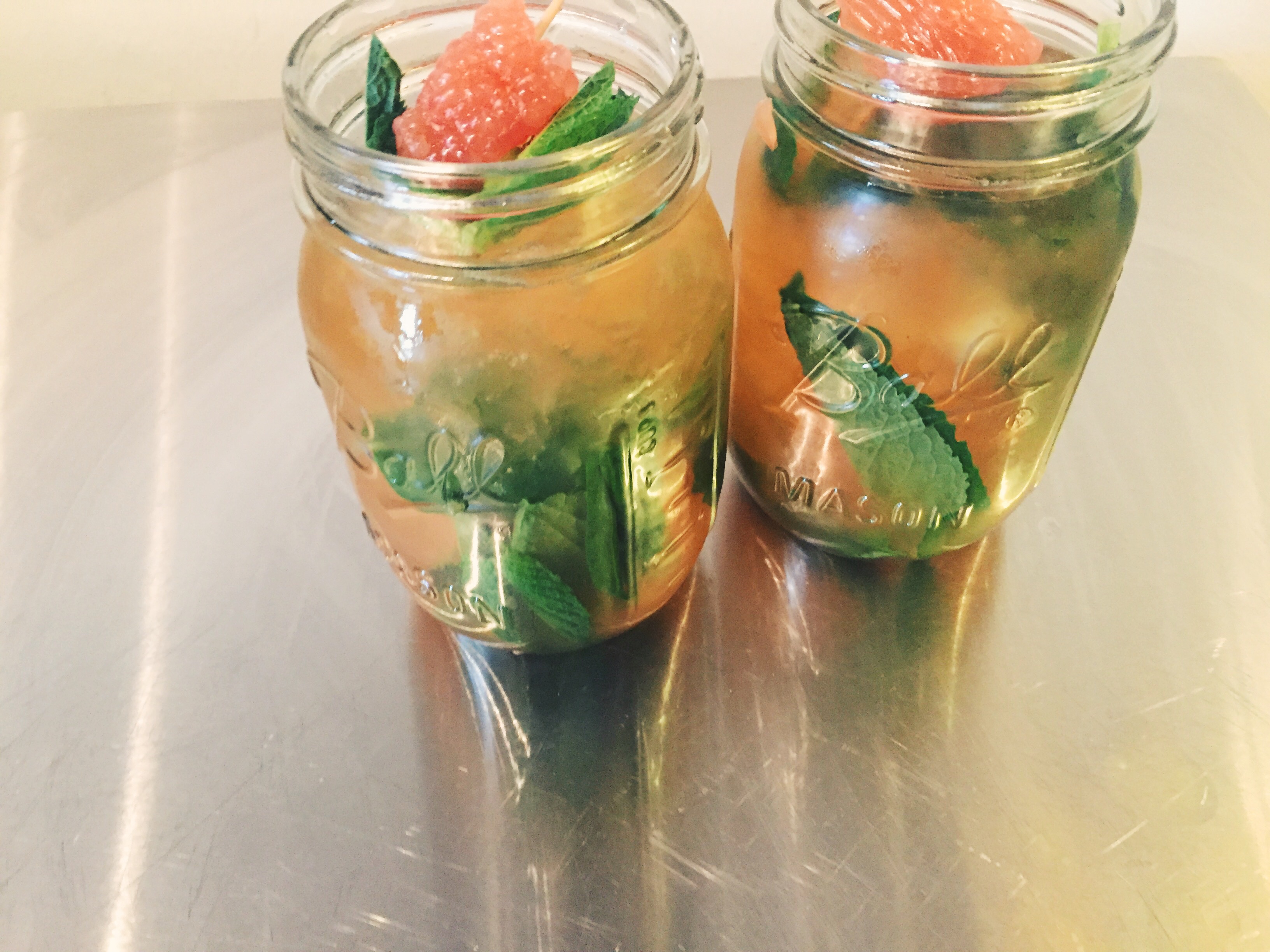 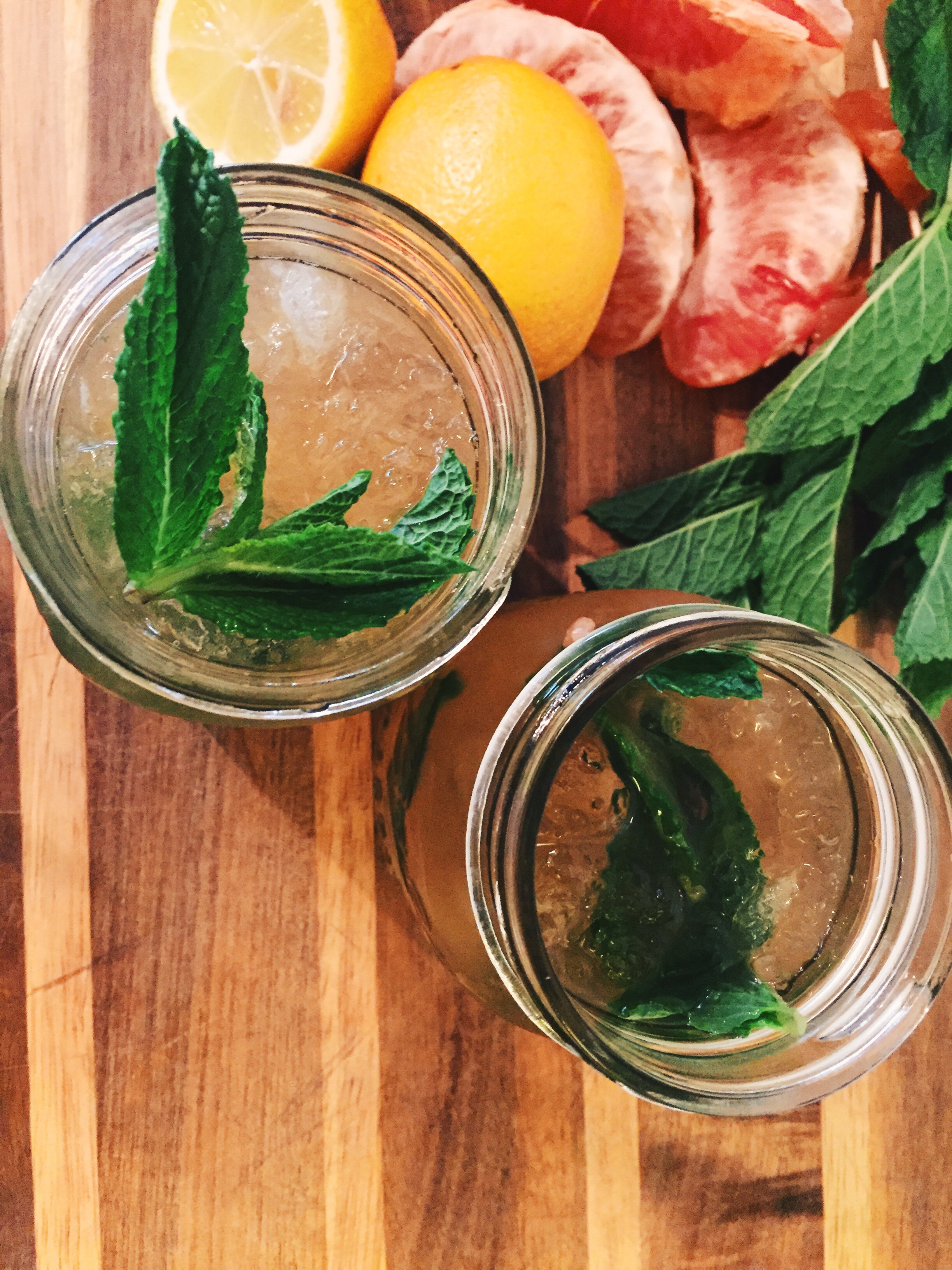 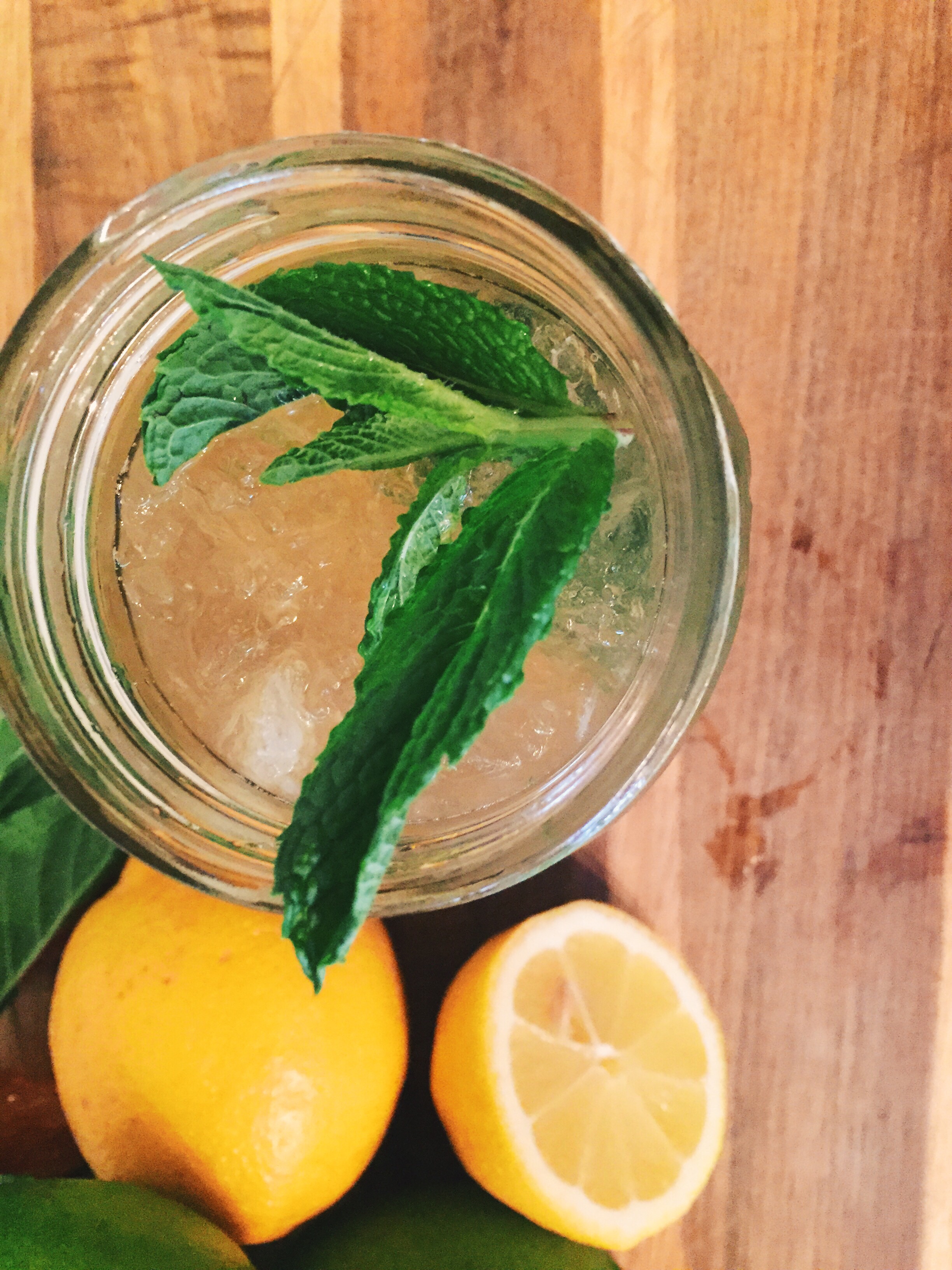 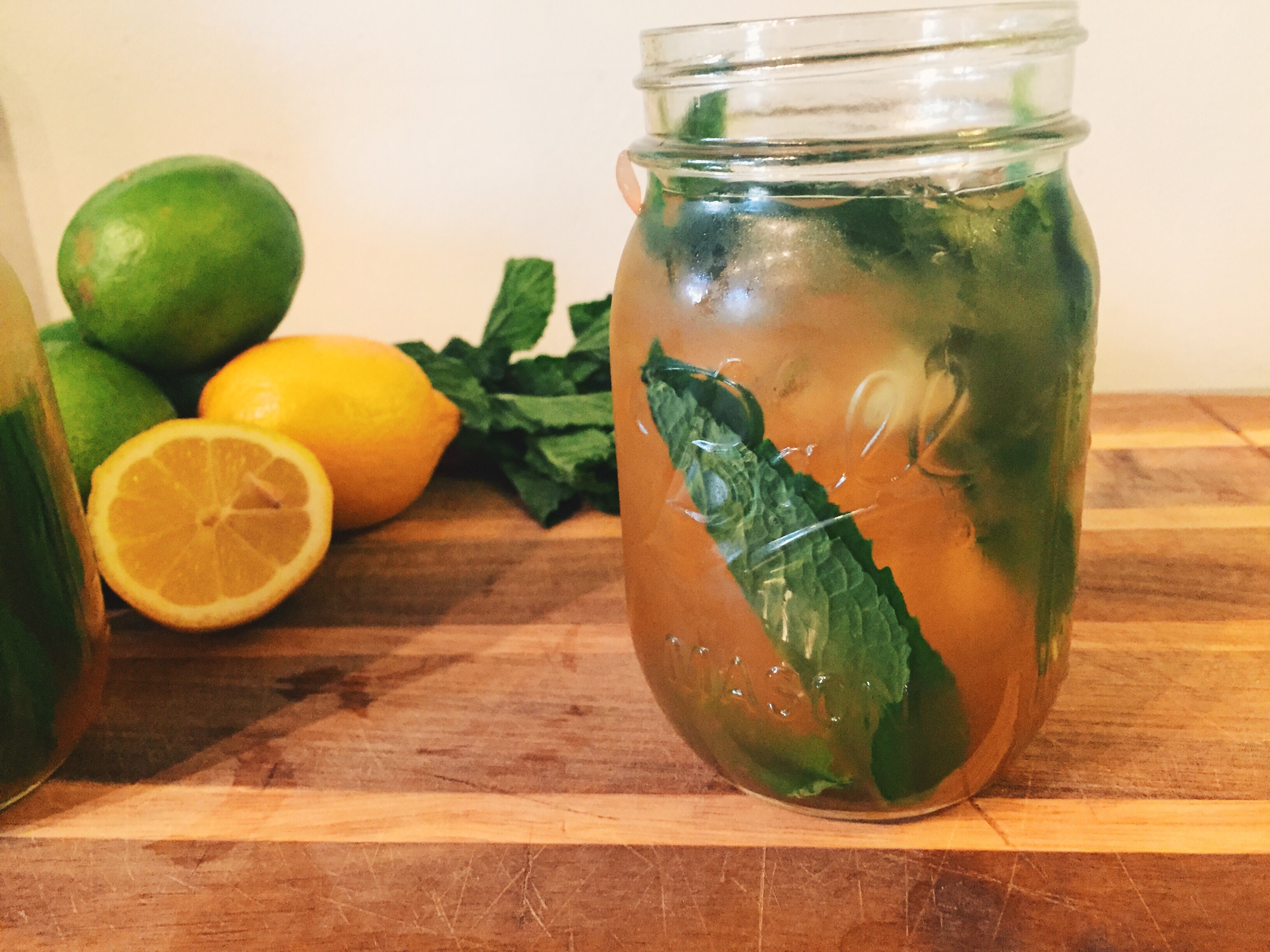