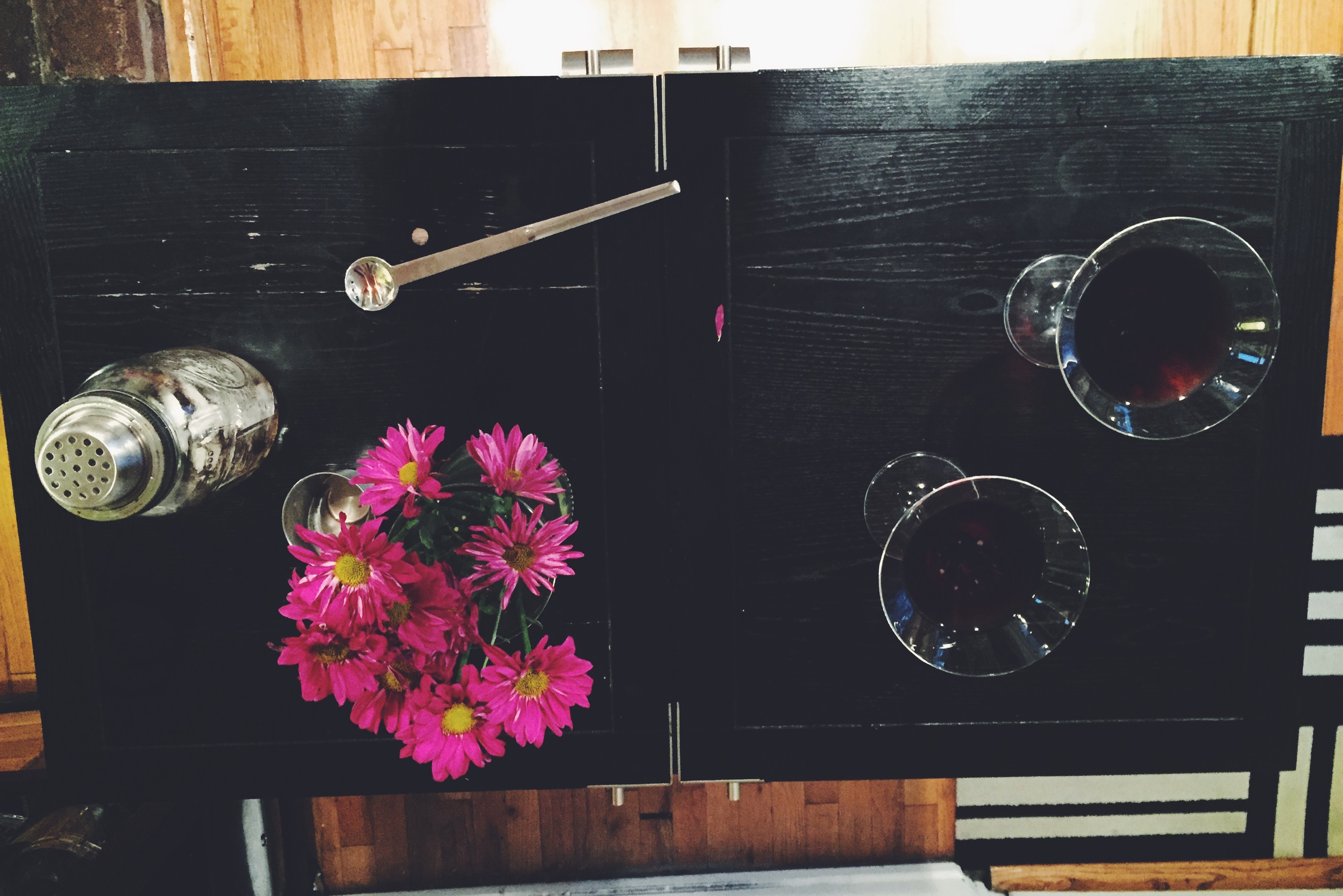 Yesterday, my sister-in-law was reading astrologically based suggestions for New Year’s resolutions. Apparently, the one for Taurus (the sign for both of us) is, ‘Drink less.’ I can’t say that it’s entirely off topic, but I also don’t imagine either of us taking it up either. Astrology is just a bunch of mumb0-jumbo anyway, right? 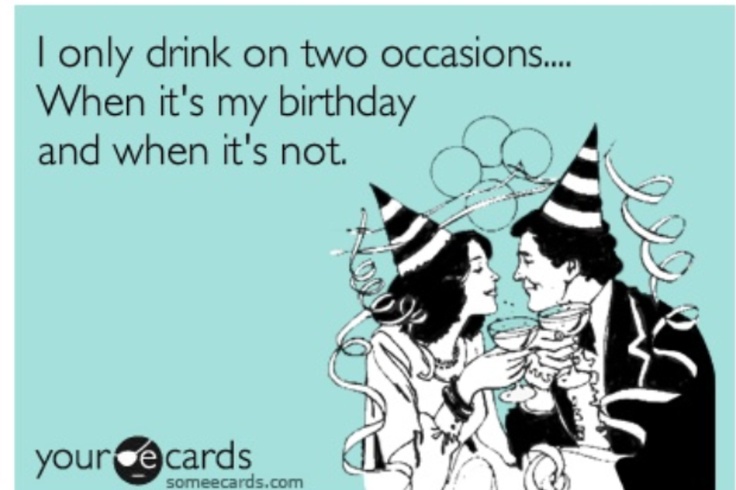 Last year, we resolved to become friends with rum. We made a concerted effort, and made real progress. Looking back after our year of rum work, it looks like we had two problems before now: 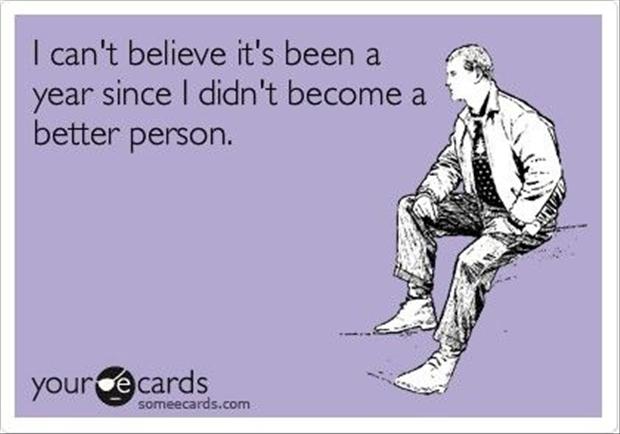 Stepping into the world of small batch rum was our first step toward accepting rum in its proper place as one of the major base liquors. We have to thank Pemberton Market and Old Ipswich rum for starting us in the right direction. At Pemberton’s not-to-be-missed Spirit Spectacular, we had the chance to sample Old Ipswich’s Greenhead Spiced Rum, a unique rum which makes a mojito we immediately took a liking to. However, aged rum is where we ultimately found our rum home. We’re still experimenting with our favorite brand, but we have found a couple of favorite recipes: the spiced rum old fashioned, and the grapefruit and honey old Cuban. The daiquiri with an aged rum was pretty good too, and I think we should revisit the mai tai with our improved rum knowledge. 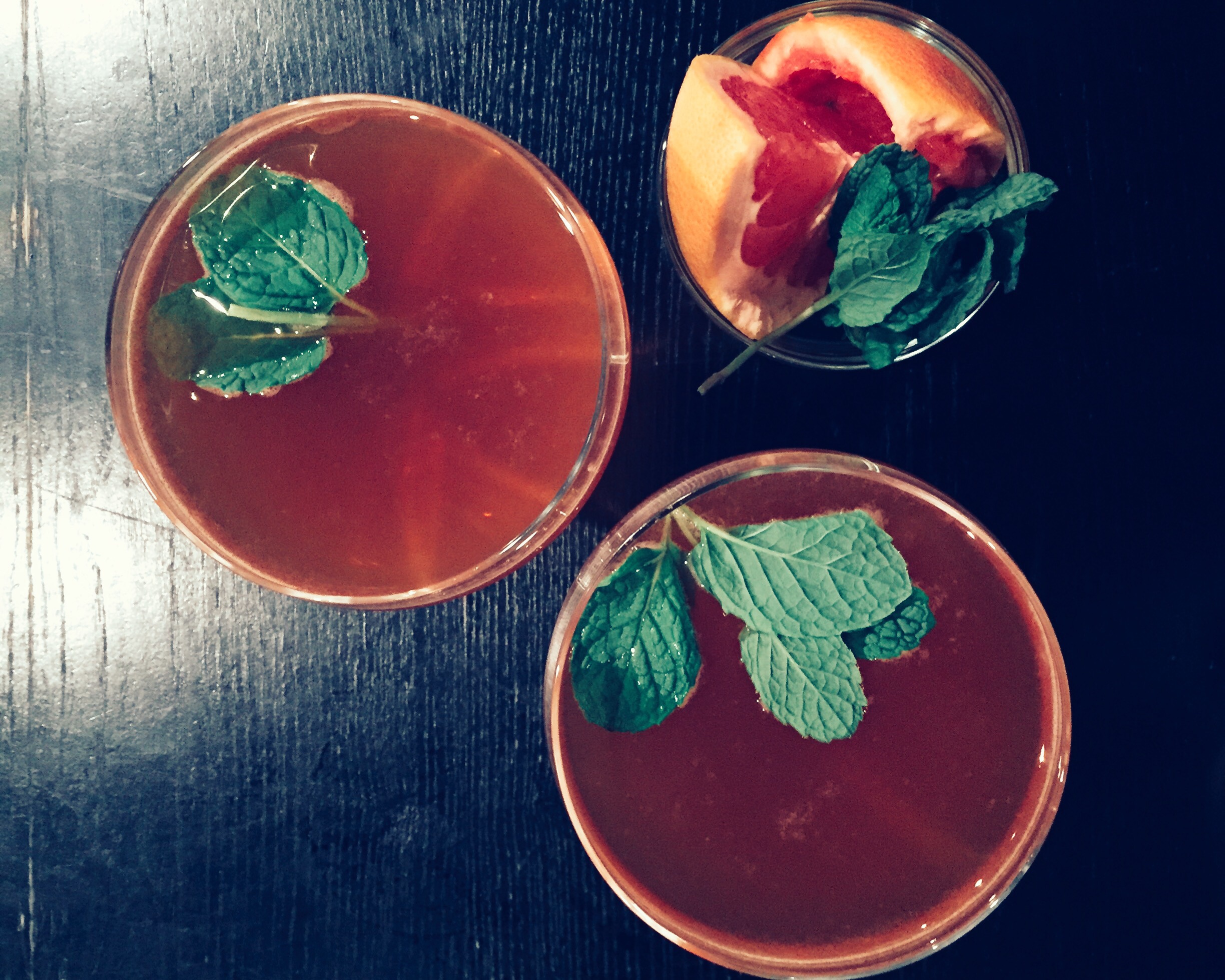 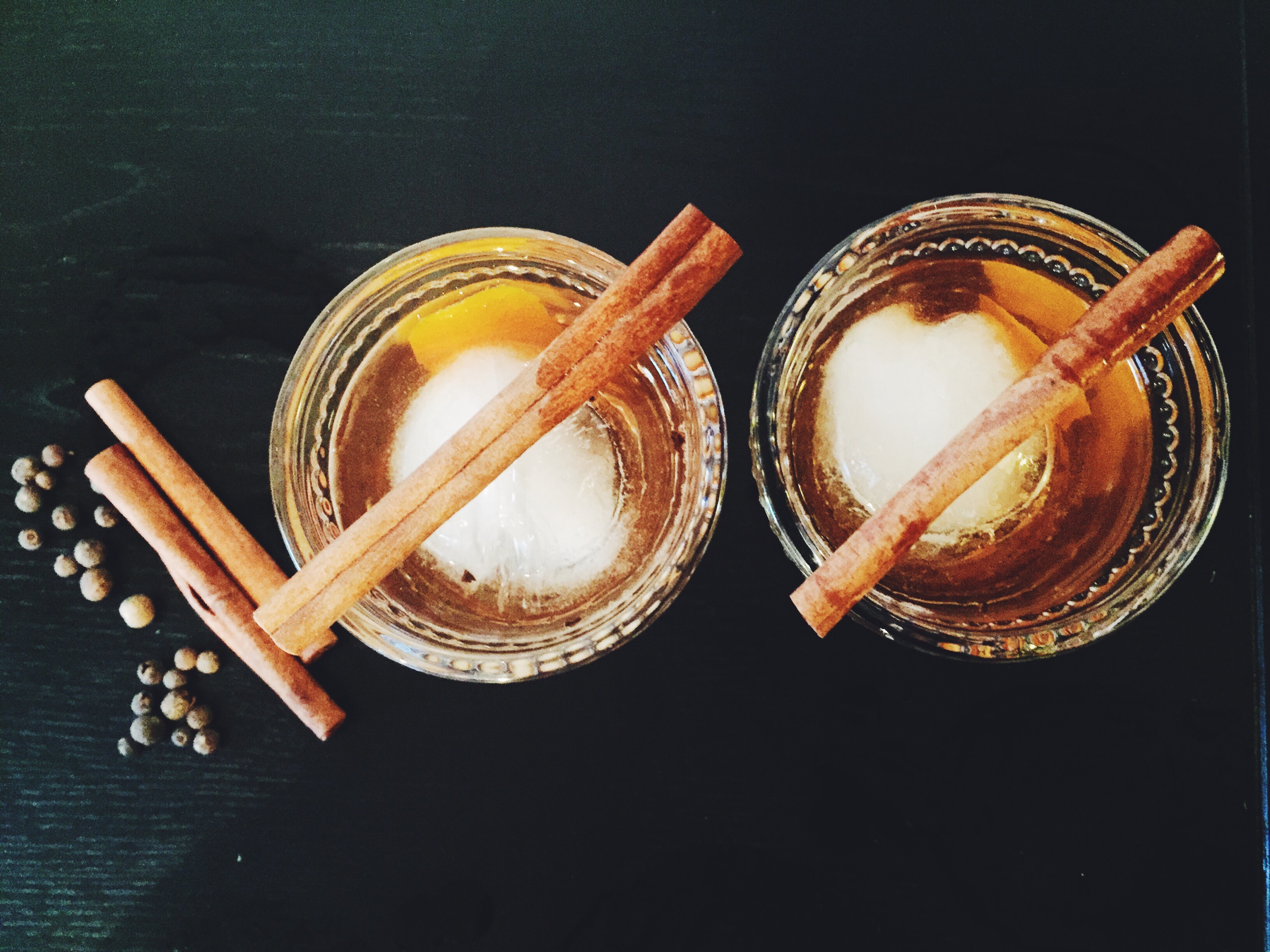 Altogether, a pretty successful year of making friends with rum.

In 2016, our cocktail related goals are to find the DC liquor store that will serve as our home base, to expand our rye horizons beyond old faithful Old Overholt, and to find a new Bourbon of choice now that our beloved Eagle Rare has become impossible to find.

What are your cocktail resolutions?

I suppose your resolution could even be to drink less. 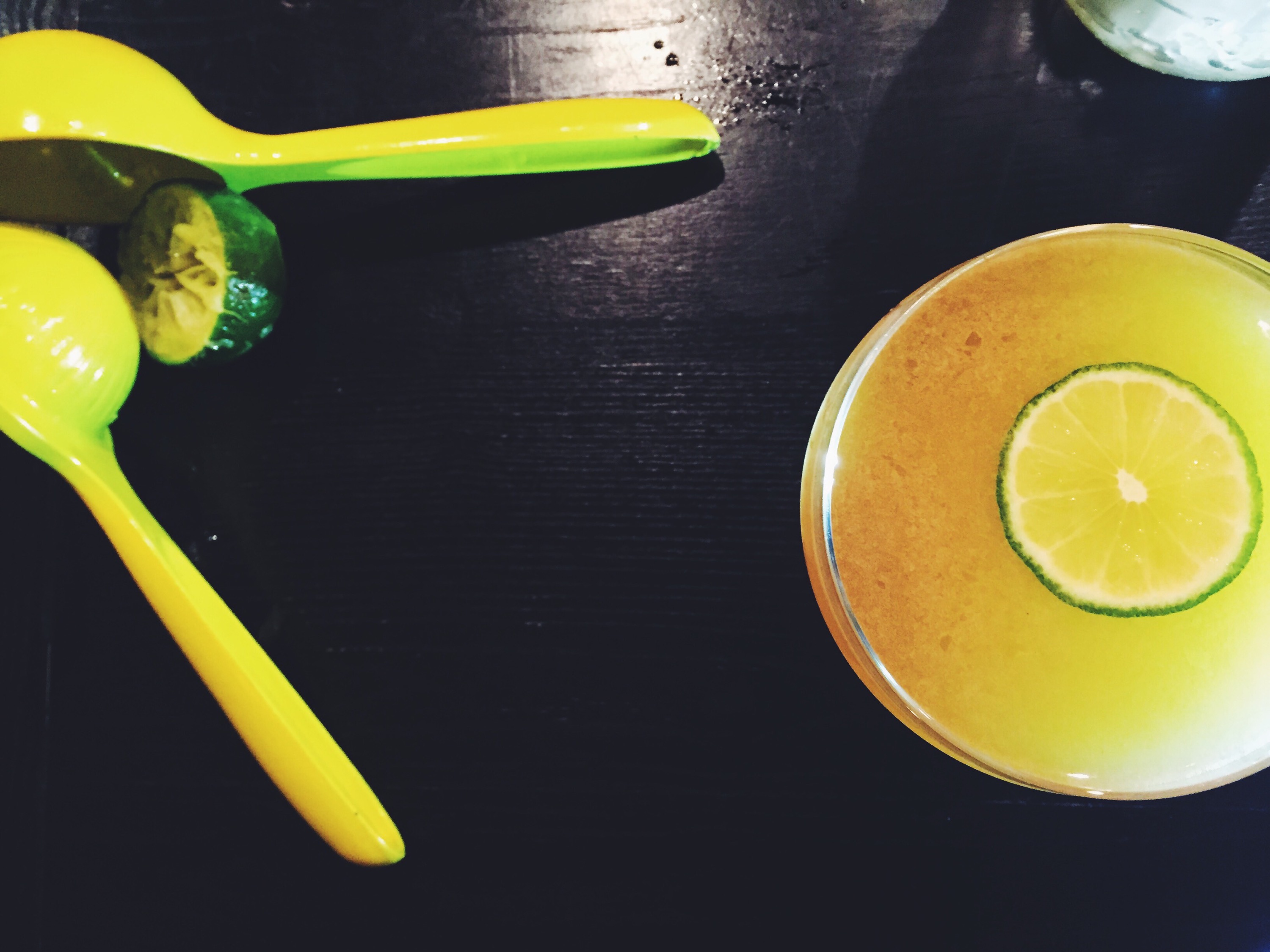 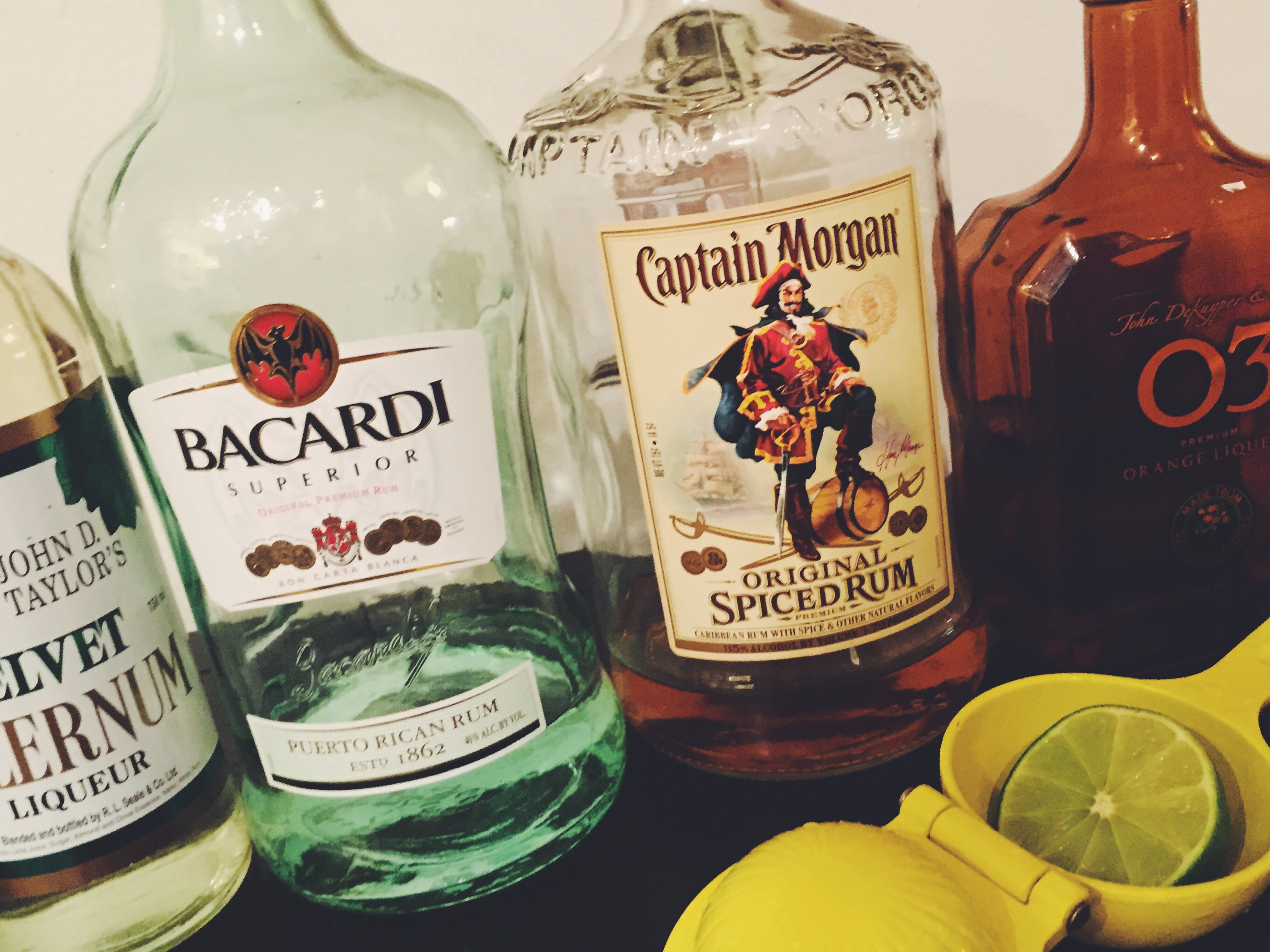 Processed with VSCOcam with f2 preset