If You’re Going to Have More Than One 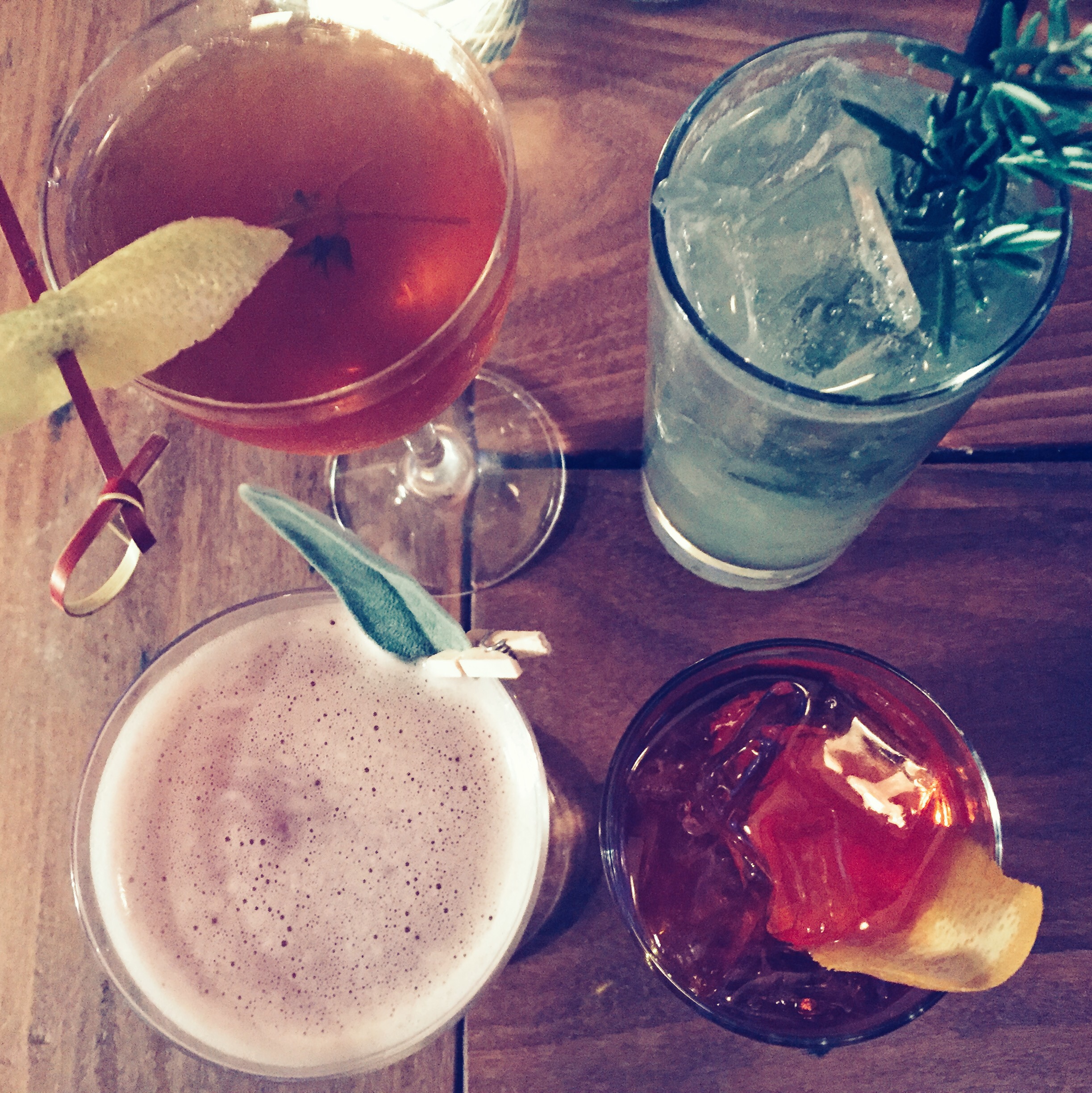 07 Oct If You’re Going to Have More Than One

If you’re going to have more than one

We’re not here to say whether it’s a good idea or a bad idea to have multiple rounds in an evening. That’s for you to use your own best judgement to decide.

If you are going to splurge, we do feel it’s our job to help you make the most of the occasion. Think of your multi-cocktail evening as if it were a full course meal at a fine restaurant. You wouldn’t start with the dessert, or end with a meat dish. Fish comes before meat for a reason. Likewise, maybe there’s an order that brings out the best in your cocktails.

Here are some suggestions. 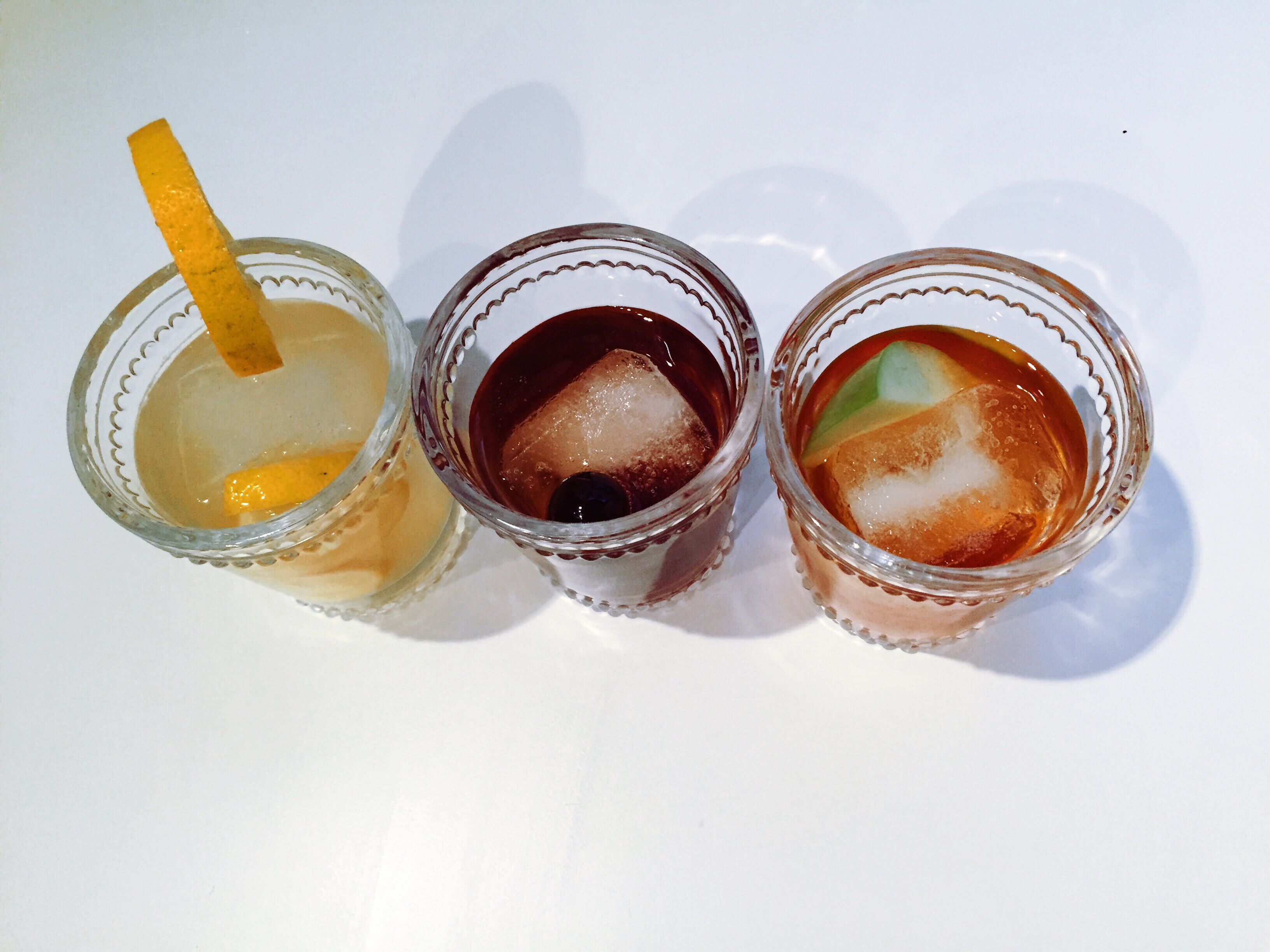 We’ve mentioned before the charming European custom of beginning the meal with an aperitif, and ending the meal with a digestif.  The aperitif, like an appetizer, is meant to build anticipation, and the digestif, like a dessert, to bring things to a satisfying conclusion. While there are exceptions, aperitifs tend to be light in color, light on the palate, delicate in flavor, and herbal or floral; a dry vermouth is the prototypical aperitif. Digestifs tend to be darker, heavier, and sweeter; think port.

Traditional aperitifs and digestifs are consumed straight, but we think it works well to apply this same general idea to mixed drinks too. Start on the subtler, lighter end of things; end on the heavier, sweeter end. You’re likely to miss the subtleties of a delicate, herbal drink at the end of the night. And starting with something heavy and sweet unhelpfully overwhelms the senses right from the beginning. 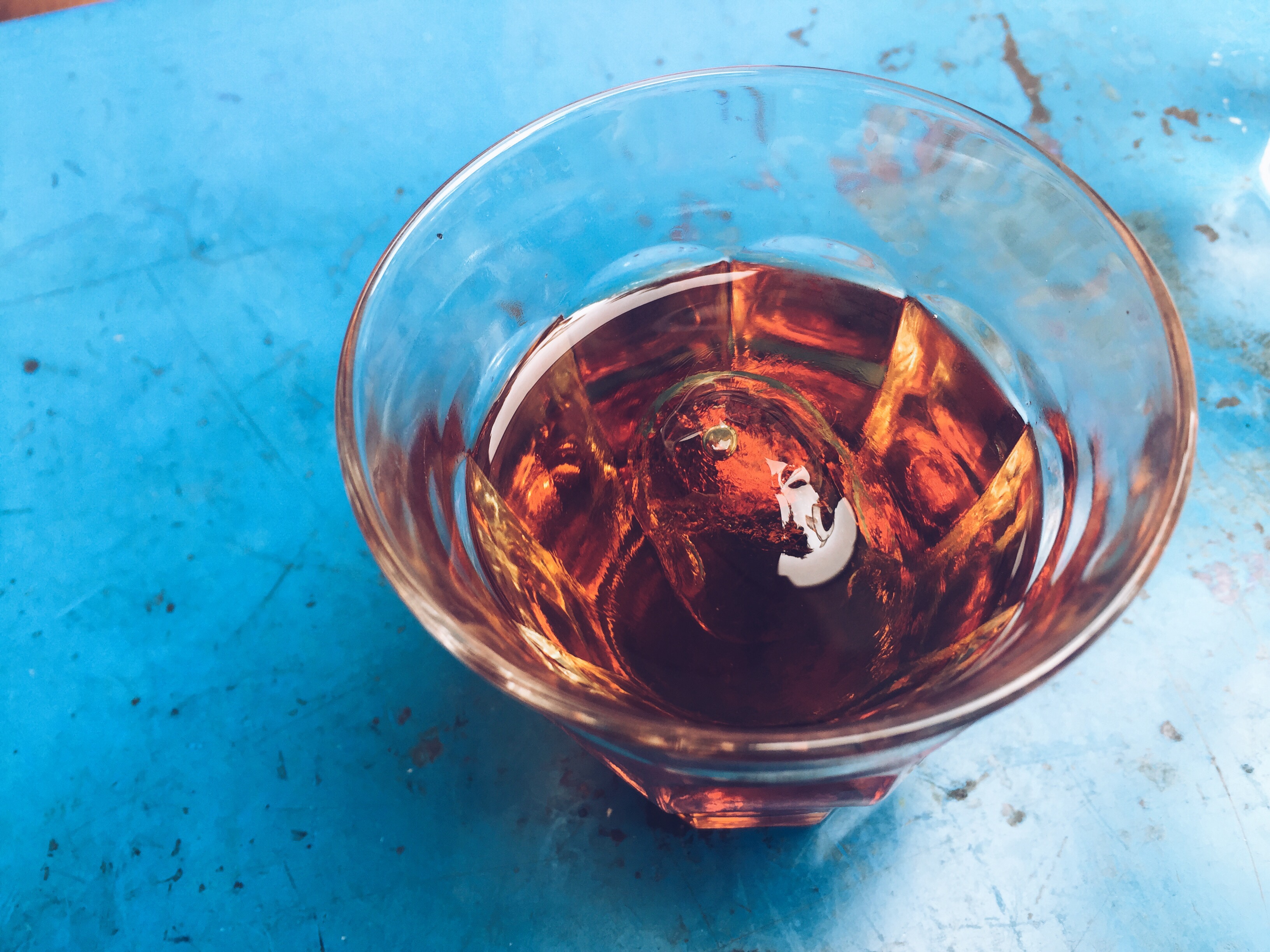 Rule #2: Once you transition to a brown base, don’t go back

There’s an old saw about not mixing liquors. If you start with a clear liquor (e.g. gin or vodka), stick with it through the night; likewise with a brown liquor (e.g. whiskey). Dance with the one who brung you. Your penalty for switching partners: a nasty hangover.

It’s been proven by this point that mixing colors has no effect on the intensity of hangover. You could find it aesthetically pleasing to keep to a single base liquor; it’s nice to follow a theme. But if you want to switch you can. However, to our senses at least, it works best to switch only once, and in only one direction (from clear to brown).

We can’t say precisely why this is so, but having tried it a few times–for your sake of course–we can say that we’ve always found it so.

It could have something to do with the effects of aging. When we talk about clear spirits versus brown ones, we’re talking about young spirits versus aged spirits. Aging a spirit does an amazing thing to it: making it smoother and more complex at the same time. Young spirits are feistier, simpler, and a bit more harsh. Going from smooth and complex to simple and harsh is a bit jarring. Just like you wouldn’t really like to go back and be a teenager again, something feels a little backward about moving from an aged spirit to an un-aged one. 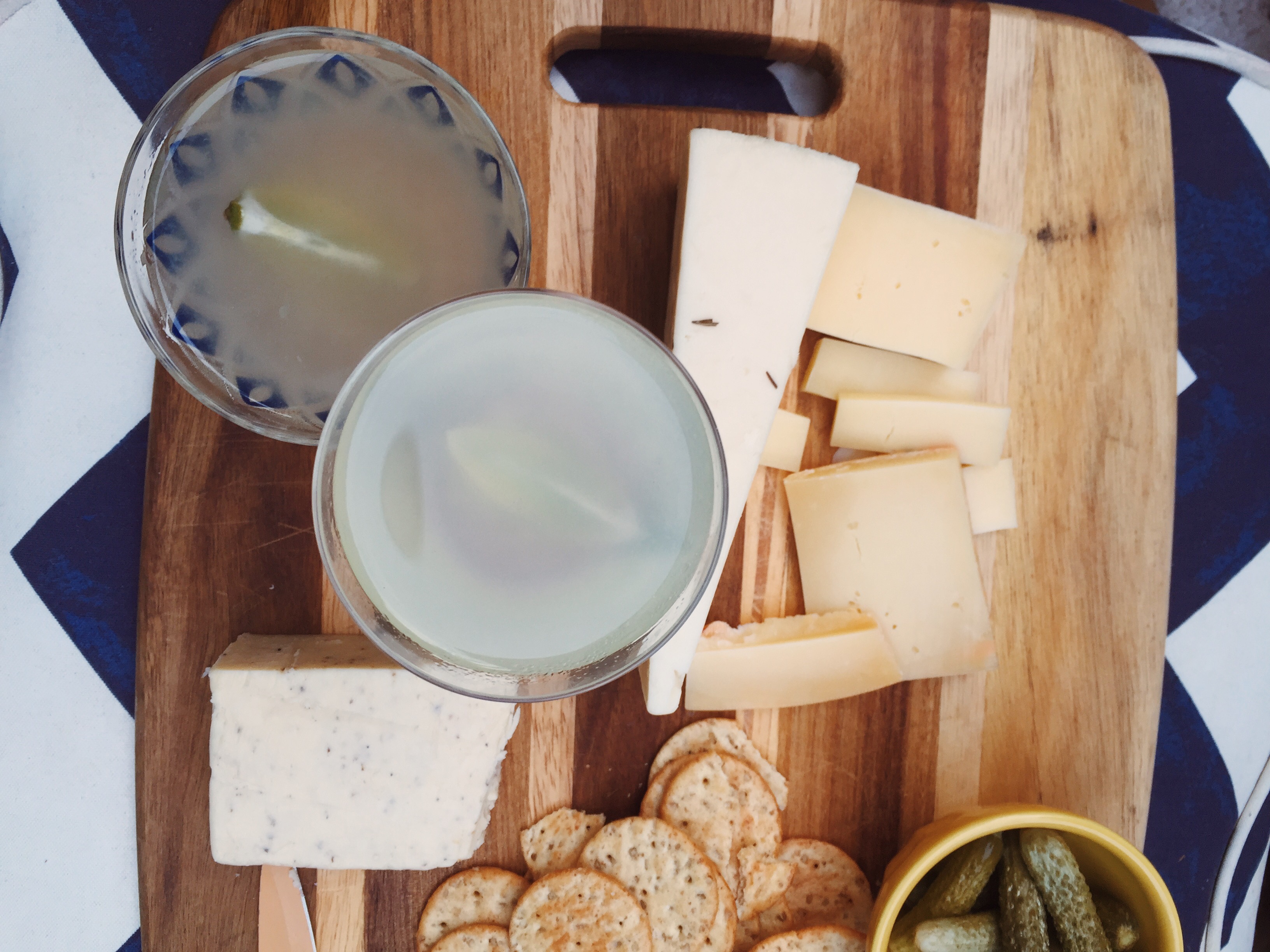 Rule #3: Warm up and cool down

Pace yourself. If you want to drink multiple cocktails, you can’t go hard all night. Start with something with a lower alcohol content, like a drink with a fortified wine base. Or you could have a highball, using the soda dilute the alcohol. Just make sure you still drink it slowly. A highball has lower alcohol by volume, but the same total amount of alcohol, as a drink served straight up. Gulping down a highball is a good way to drink too much too quickly, because you’ve tricked yourself by the lightness of the taste into thinking you’re drinking less than you are.

Once you’re a couple of drinks in, it’ll be very tempting to just keep increasing the strength of the drink, like turning up the volume on the stereo. That way, you’re headed for a crash. Give yourself a soft landing by ending the night how you began, with a lower alcohol drink. Here something with a port or sweet vermouth base is perfect, giving you that cool down period and the sweet digestif taste of rule #3 at the same time.

Putting all these rules together, here’s one multi-course cocktail menu that we think would go together well: