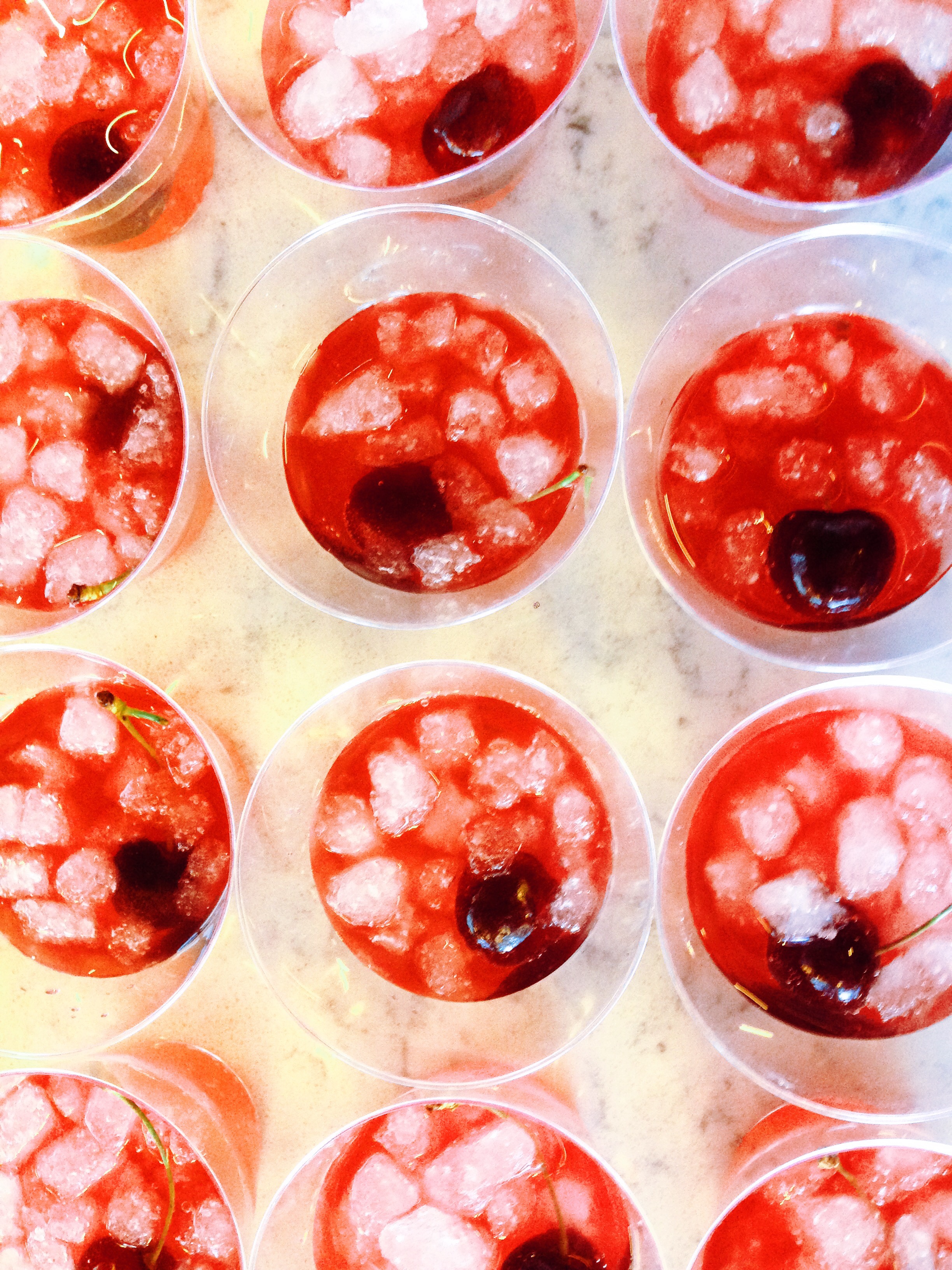 When we throw a cocktail party, we only feel like we’ve succeeded if we can offer a great drink to absolutely anyone who comes. That’s why it’s so important to us to have a low alcohol drinks like Jump for Joy or the Jackson on our menus. But what about for people who don’t drink alcohol at all? There are a lot of good reasons why someone at a party might not be drinking alcohol: they’re pregnant, or a recovering alcoholic, or are trying to slow down their consumption, or just don’t like the stuff. We want to put an adult beverage in their hand too, even if that adult beverage contains no alcohol. That’s put us on a quest for interesting mocktails. This week we’ll be sharing some of what we’ve discovered.

Say you’re not one of those people who aren’t drinking. Maybe you have a friend who does. And, for you, we’ll give a suggestion of a good spirit for spiking each day’s recipe.

First up, we pay homage to the grandmother of all mocktails, the Shirley Temple. Our version pairs grenadine with almond, instead of the traditional ginger. Shirley’s Cousin makes use of two cocktail syrups: orgeat, which is an almond and rose water syrup; and grenadine, which is a pomegranate syrup, also often with rose water. The key to this drink is choosing the syrups well. There are a lot of cheap, mass produced alternatives out there with corn syrup and artificial flavors and colors; notably, probably the most commonly found brand of grenadine has no pomegranate at all, and a glow in the dark red color; avoid ones that look like that. Look for syrups with real sugar, natural flavors, and natural colors. They’ll be quite a bit pricier, but worth every penny. We like True brand for our grenadine. For orgeat, we go with B. G. Reynolds or Routin, a somewhat less expensive and easier to find alternative.

While the orgeat and grenadine are enough to make this a crowd-pleasing mocktail, you can also add some herbs for an extra layer of complexity. 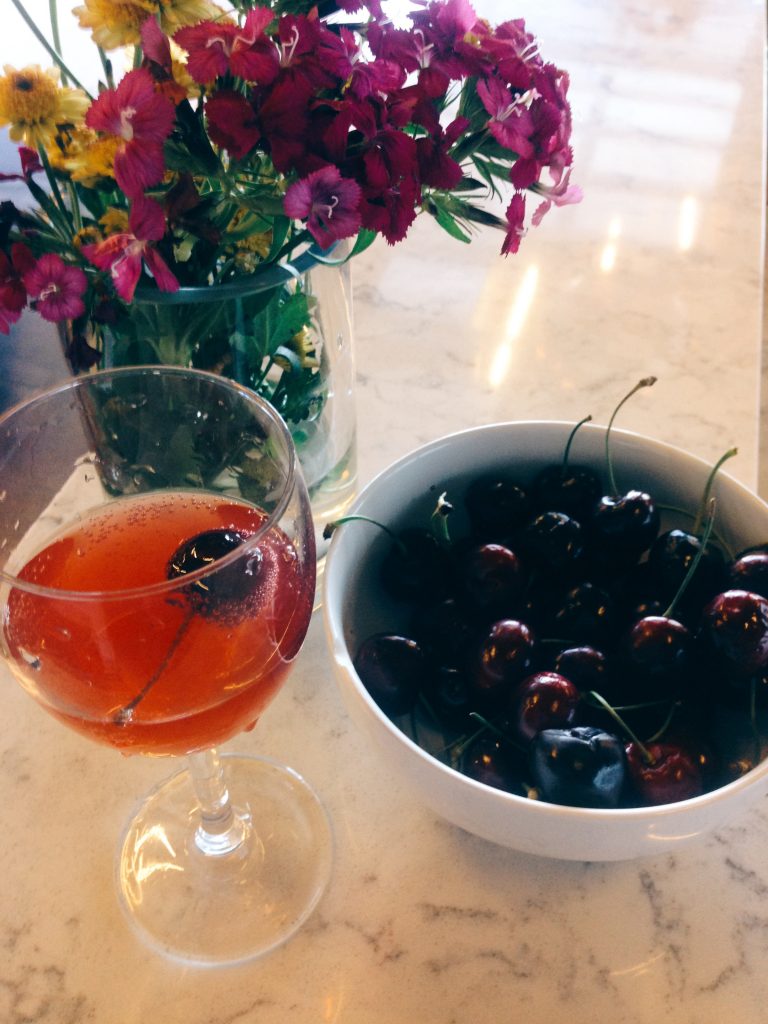 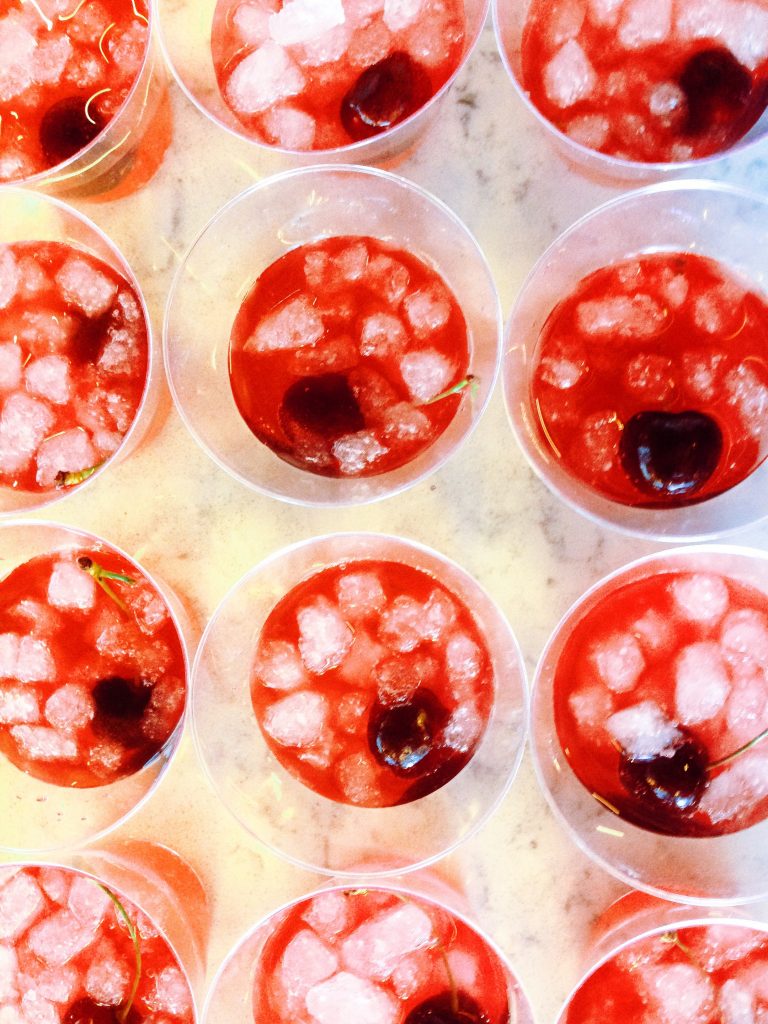 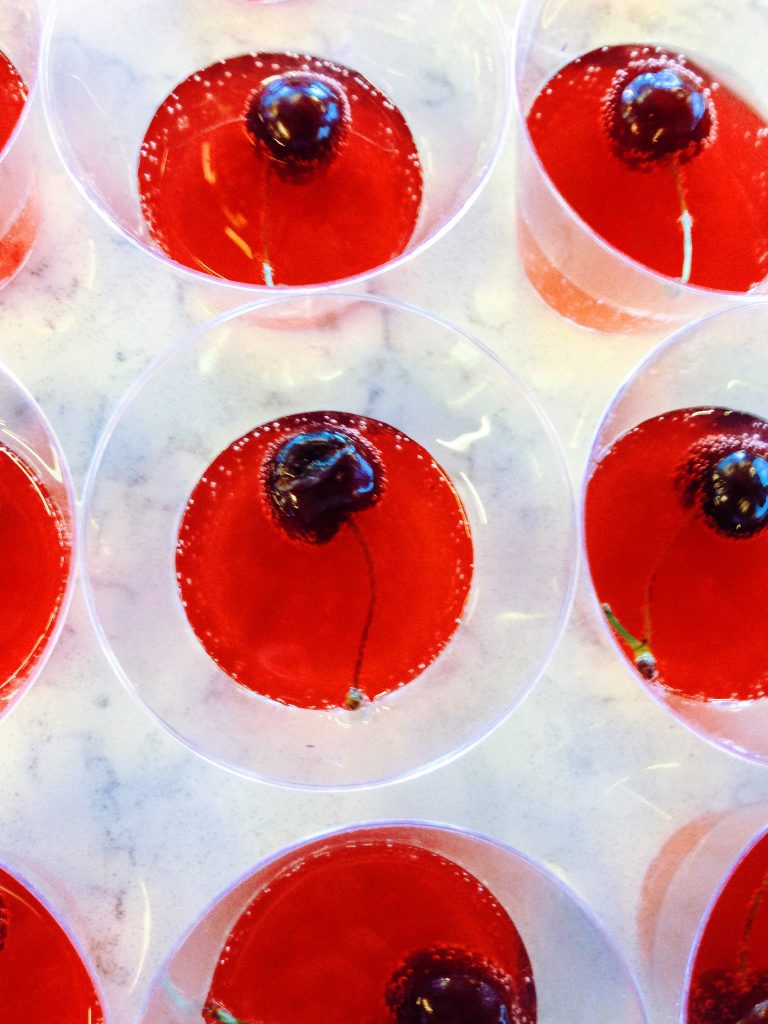 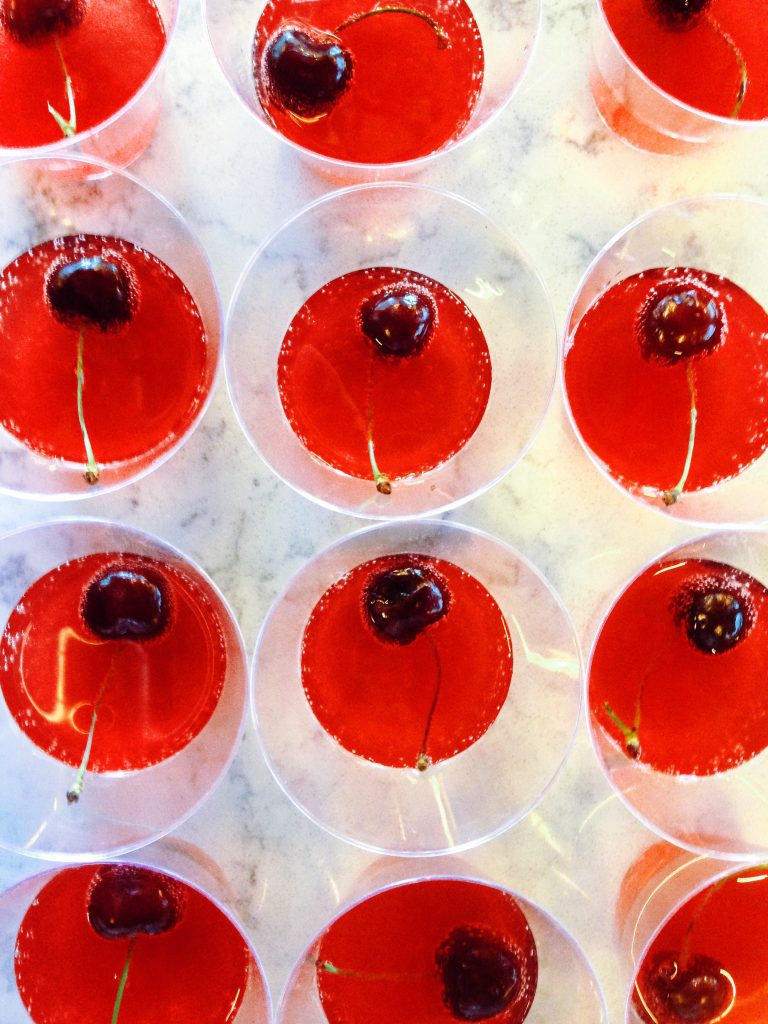 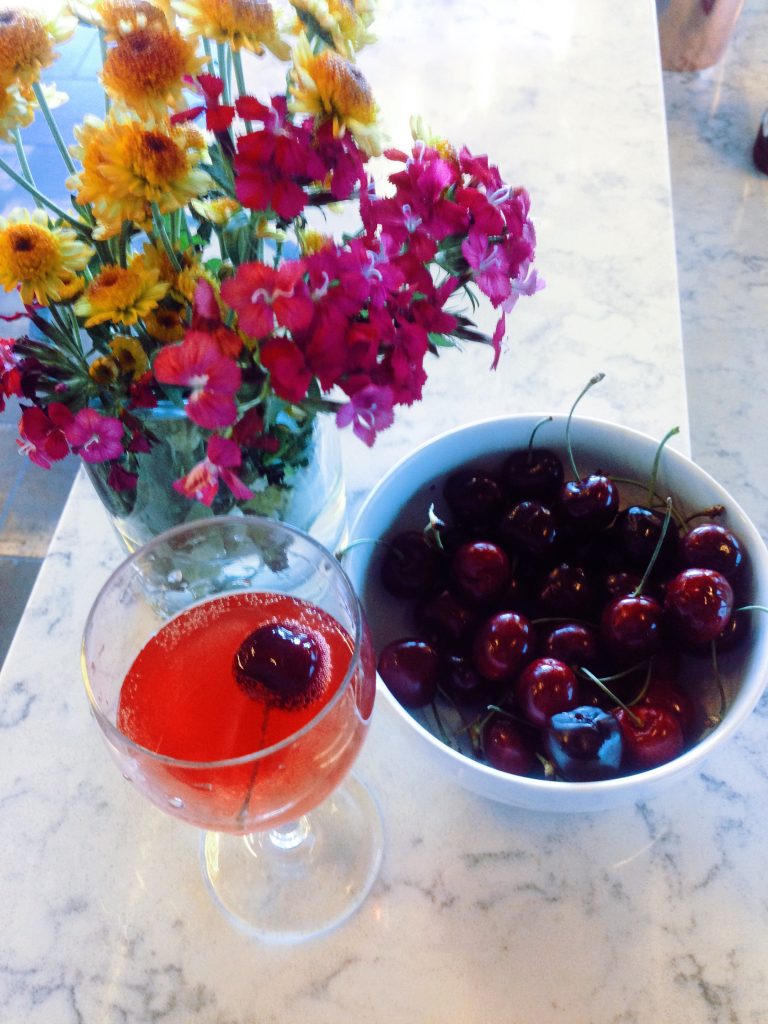 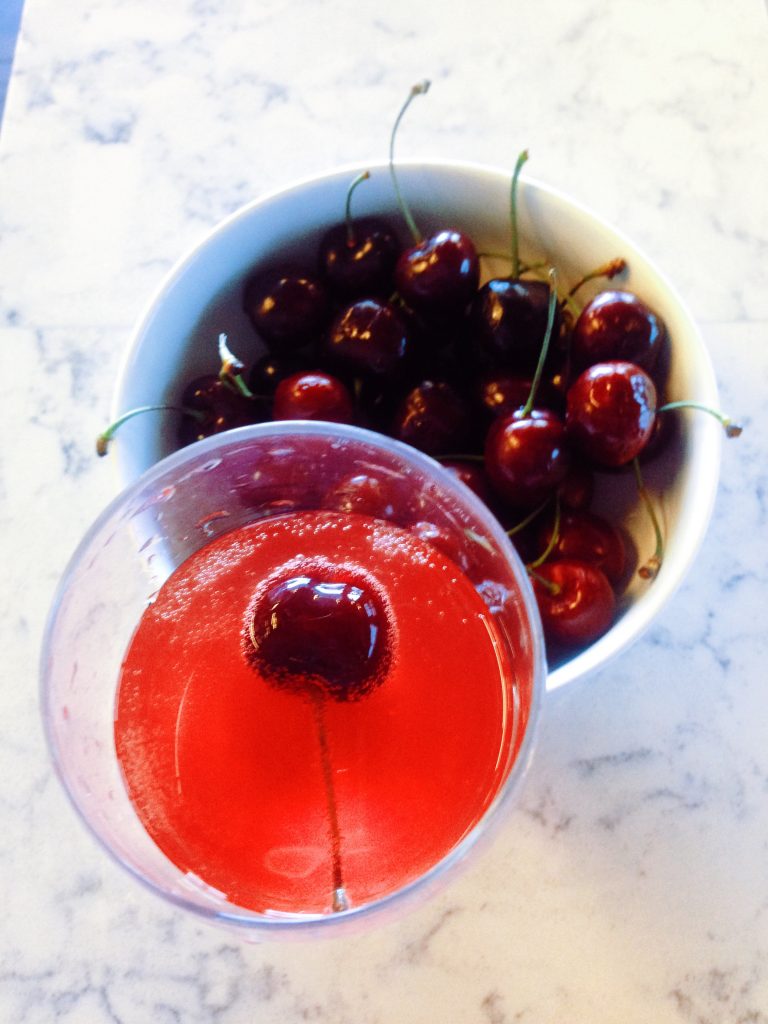 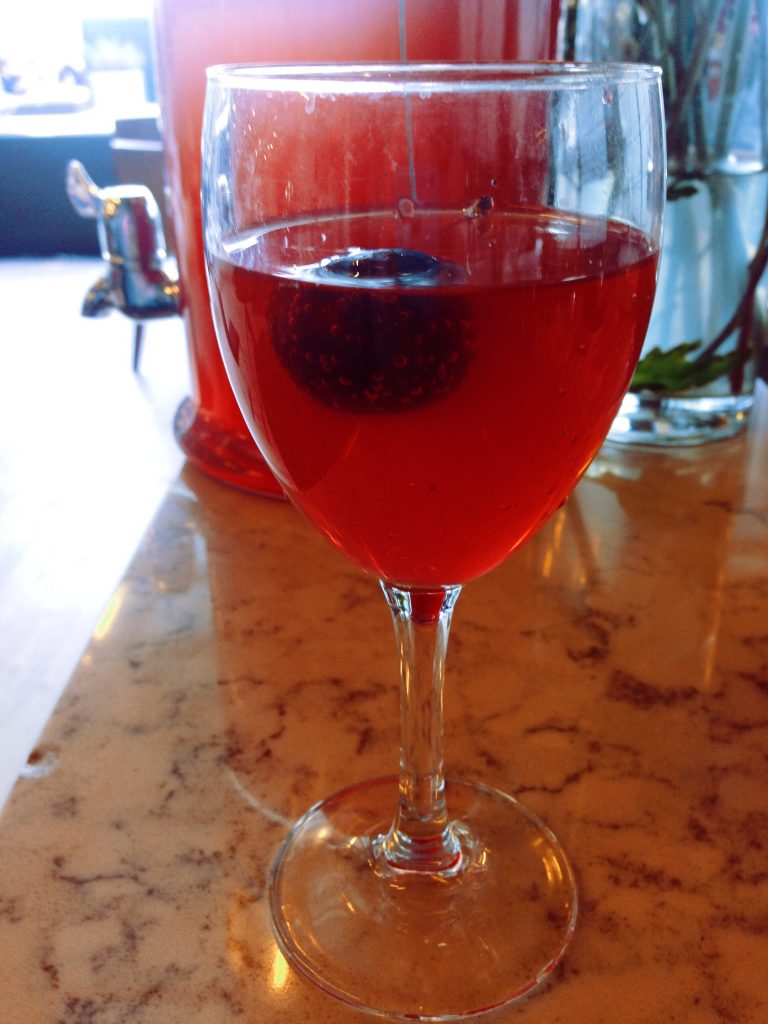 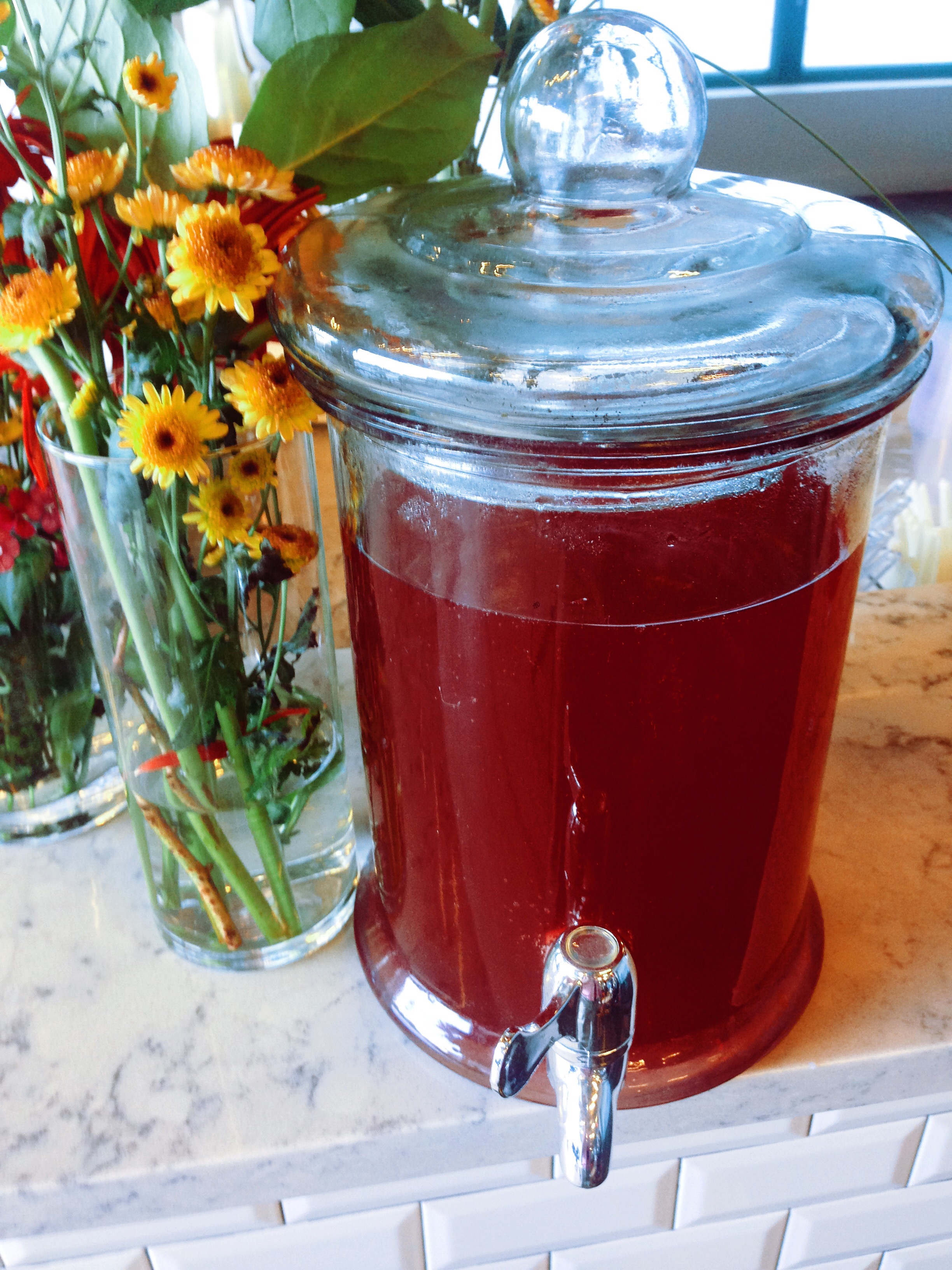 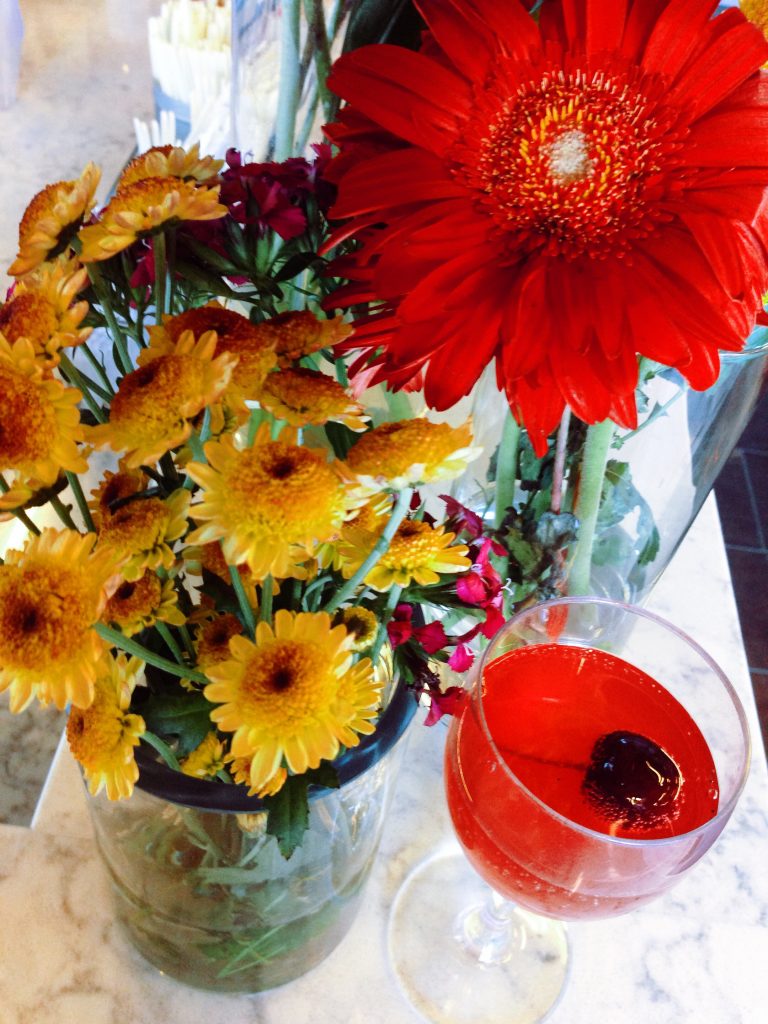 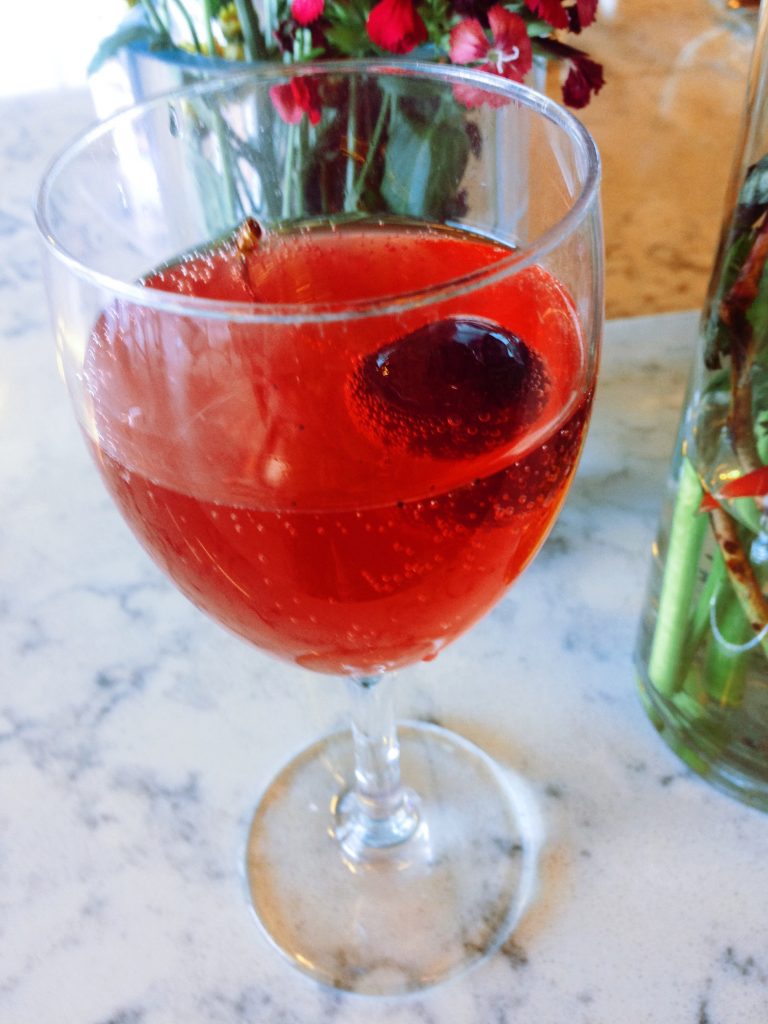 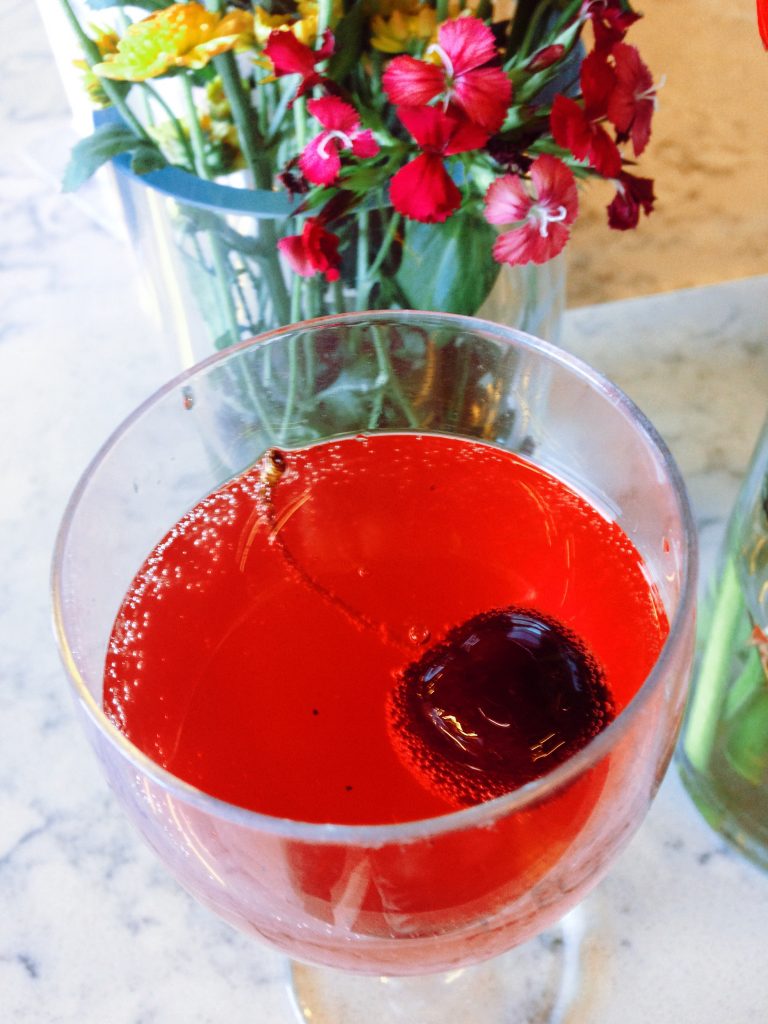