Mary Pickford was a big deal. This huge silent film star was one of the first movie stars to get billing in a movie; before her, most actors were anonymous. In a time when the studios usually had actors at their mercy, tied up in long term contracts, she could command her own price for a film. In fact, she mostly just made her own movies. She was part of one of the original Hollywood power couples. With her husband Douglas Fairbanks–one of the biggest male stars of the time–and some other dude named Charlie Chaplin, she formed United Artists, which at the time was a distribution company, allowing actors to retain creative control over their movies by giving them a means of releasing them.

Sometime in the 20s, she made a trip to Cuba with Fairbanks; some people say Charlie Chaplin was there too. It’s said they were there to make a movie. The three biggest silent movie stars together in Cuba to film, and nobody bothers to mention the movie? It sounds a little suspicious to me. 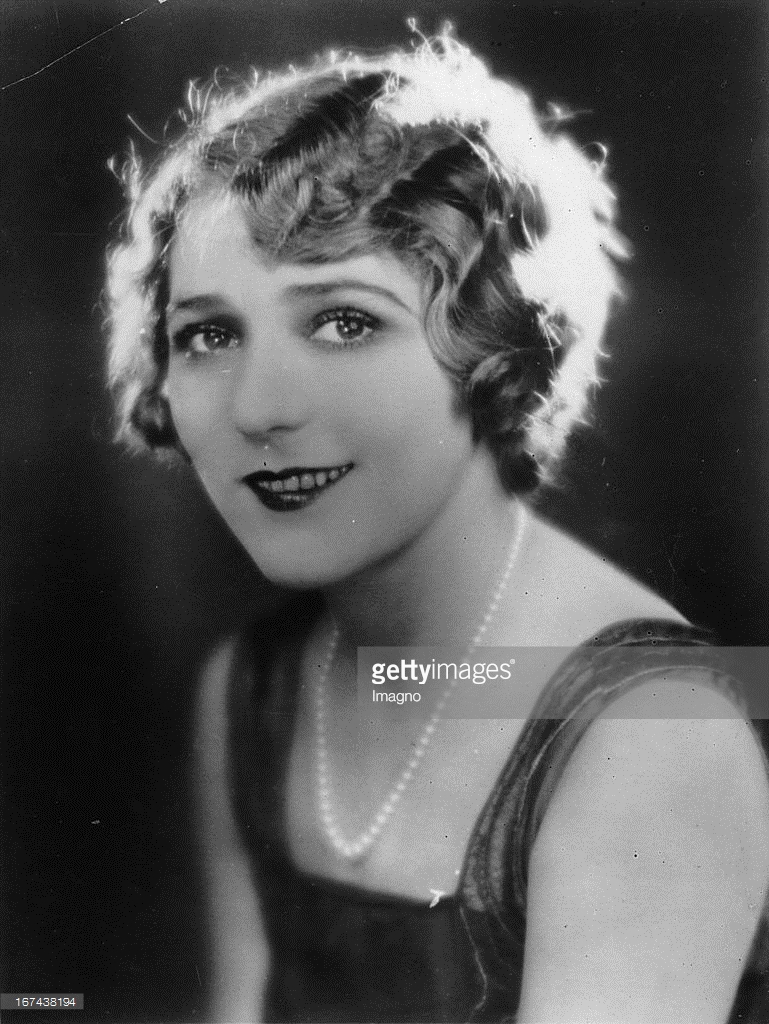 Could it be that ‘going to Cuba to film’ is a euphemism for popping down to Havana for a drink? This was Prohibition after all, and the beginning of air flight made Cuba one of the easiest places to get to for a legal cocktail. This is all speculation, of course. It’s a fact, though, that around the same time, a cocktail called Mary Pickford started making the rounds, accompanied by a story that it was created for Pickford herself at the Hotel Nacional’s bar, possibly by the same bartender who created El Presidente.

They say that the drink takes after Pickford, equal parts sweet and strong. We’ve never seen a Mary Pickford movie, but we can at least say of the cocktail that small amounts of grenadine and maraschino add a bit of intrigue.

We got our recipe from our beloved Savoy Cocktail Book. 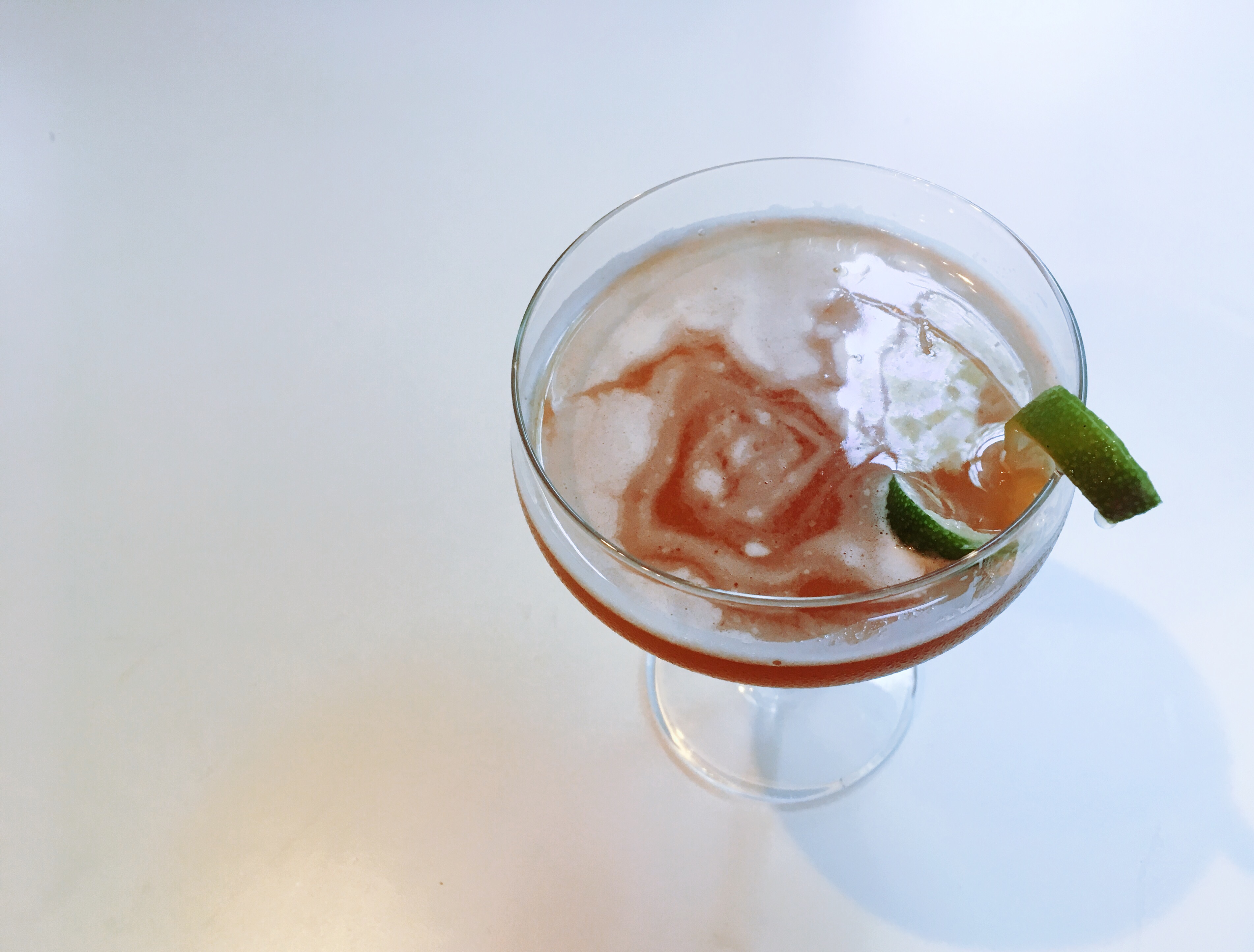 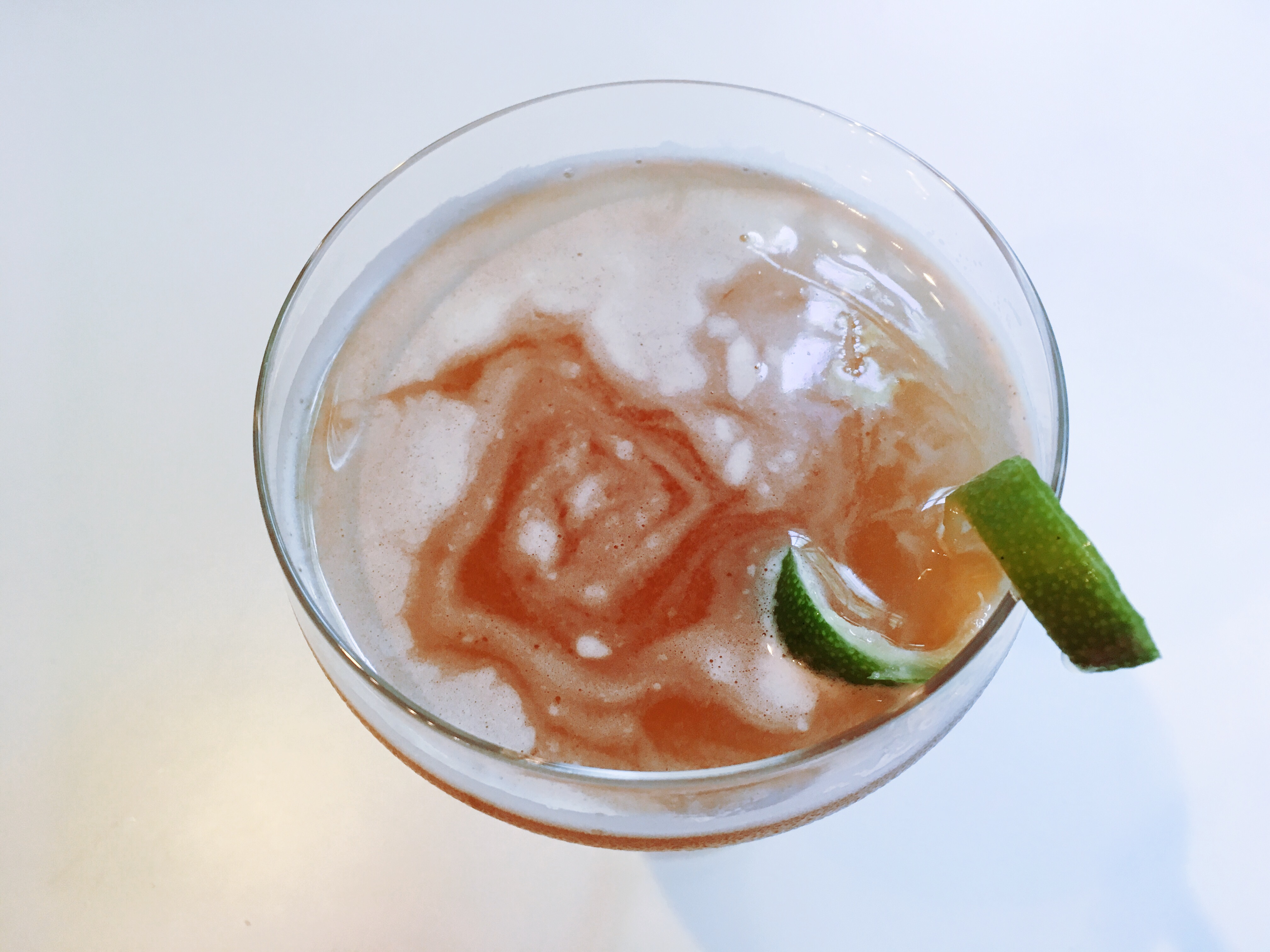 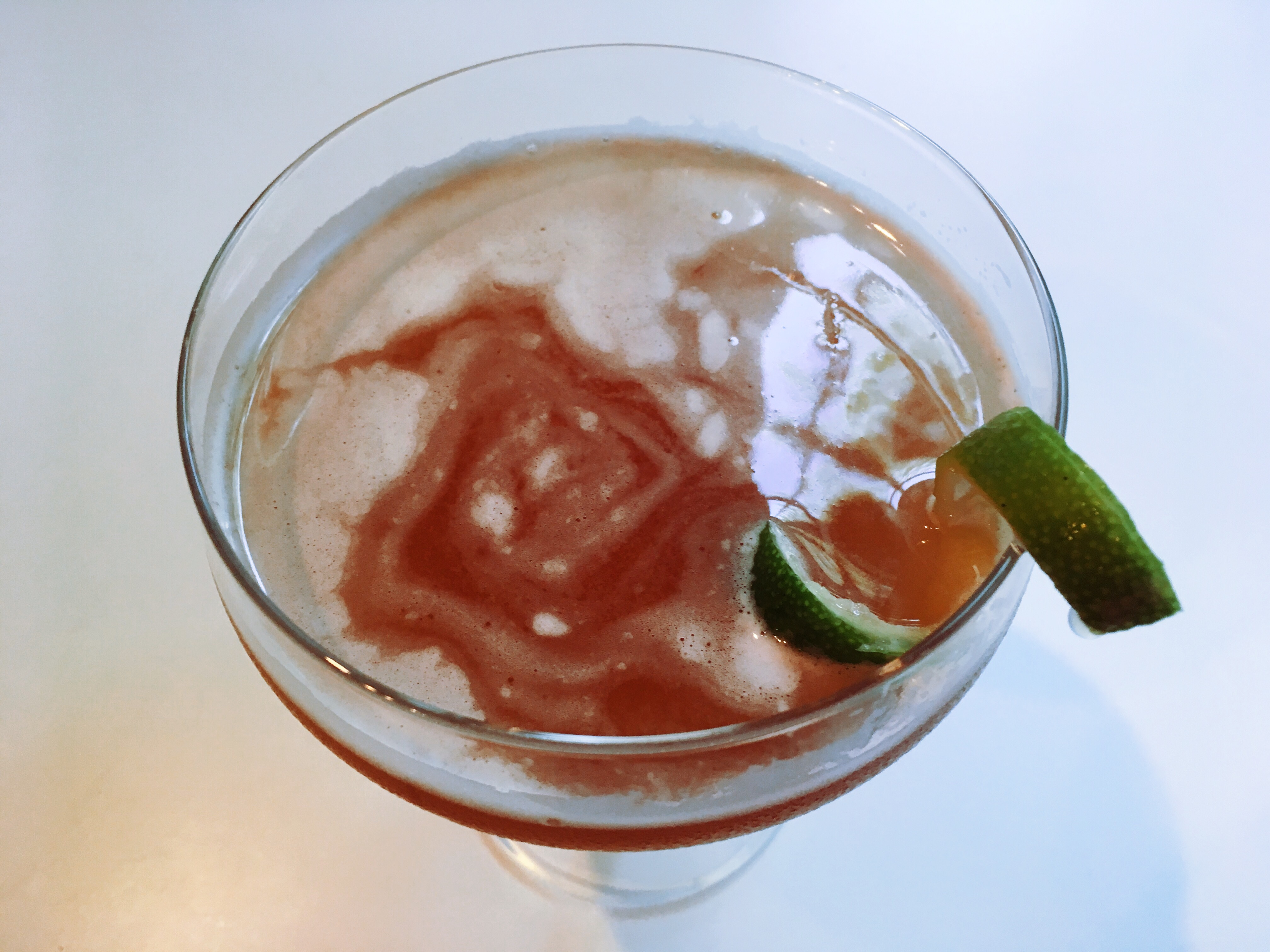 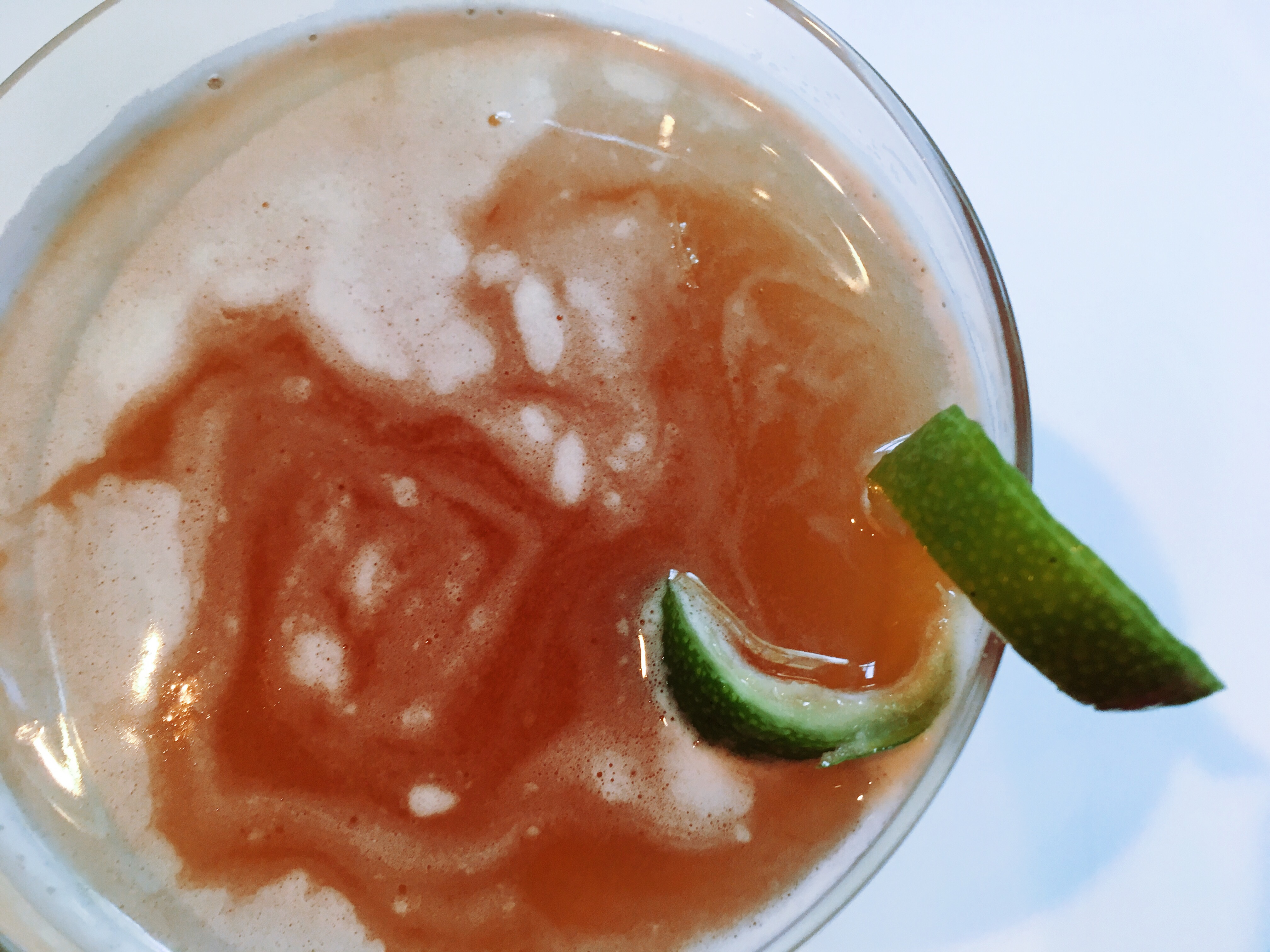 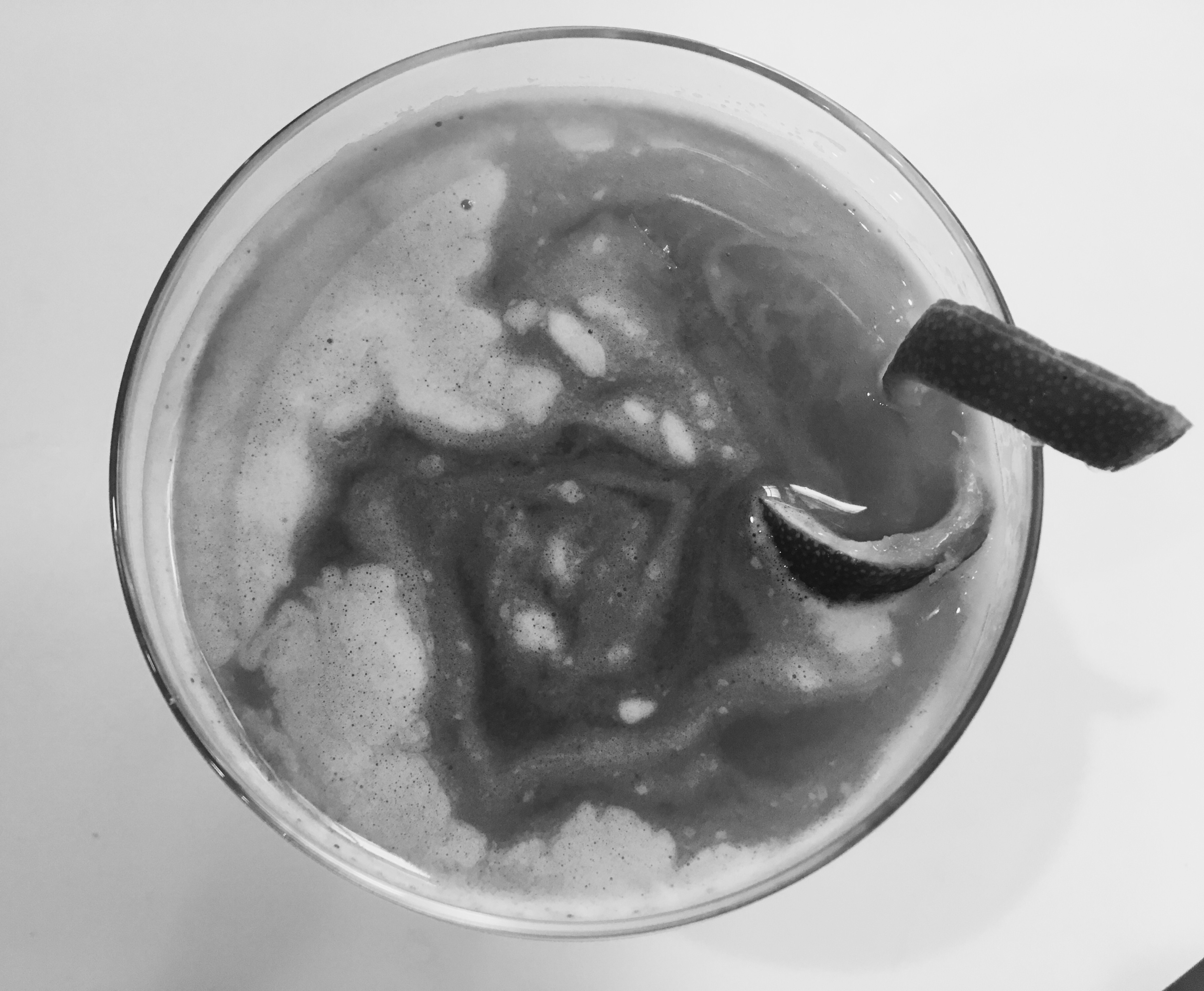 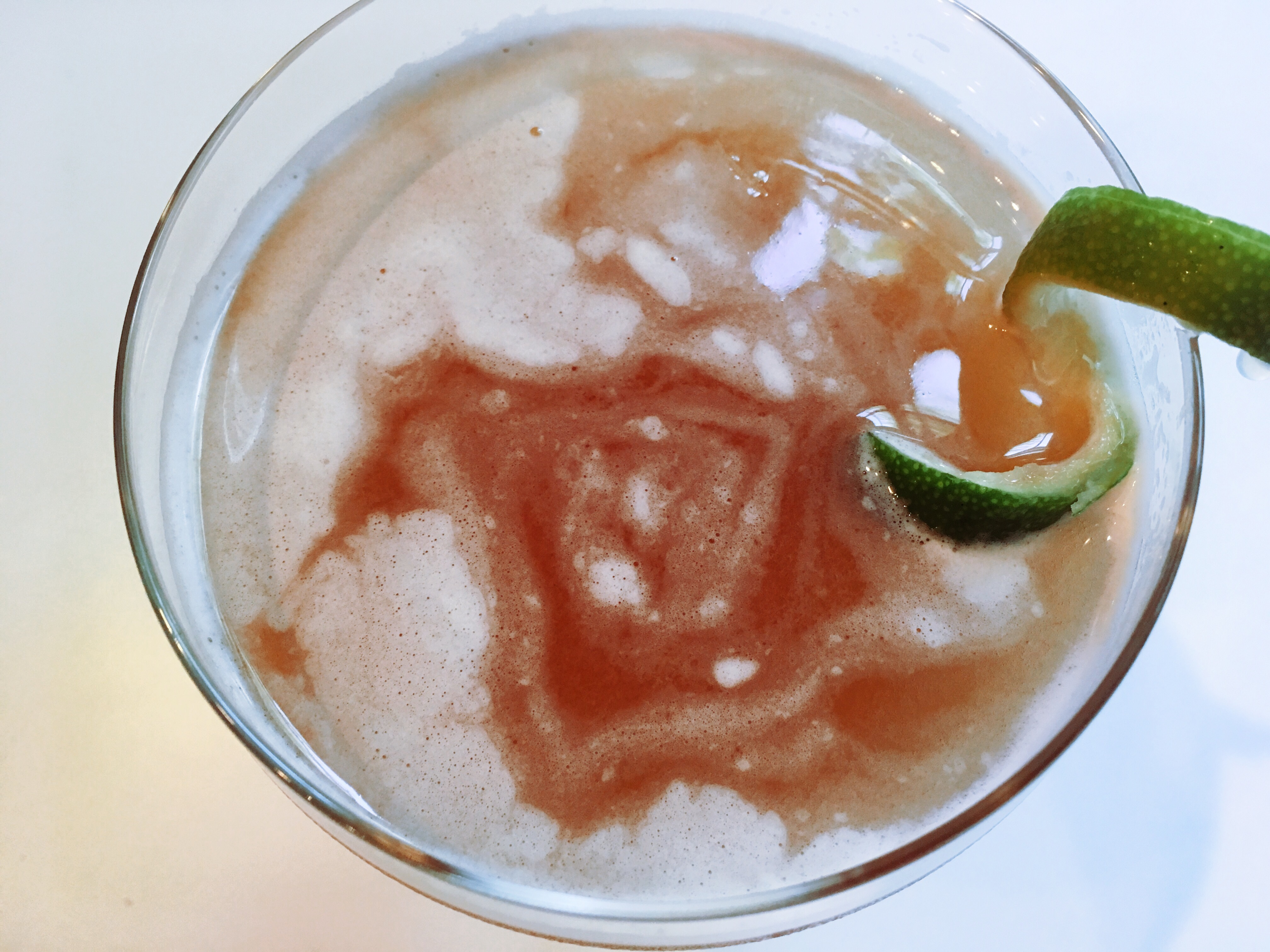 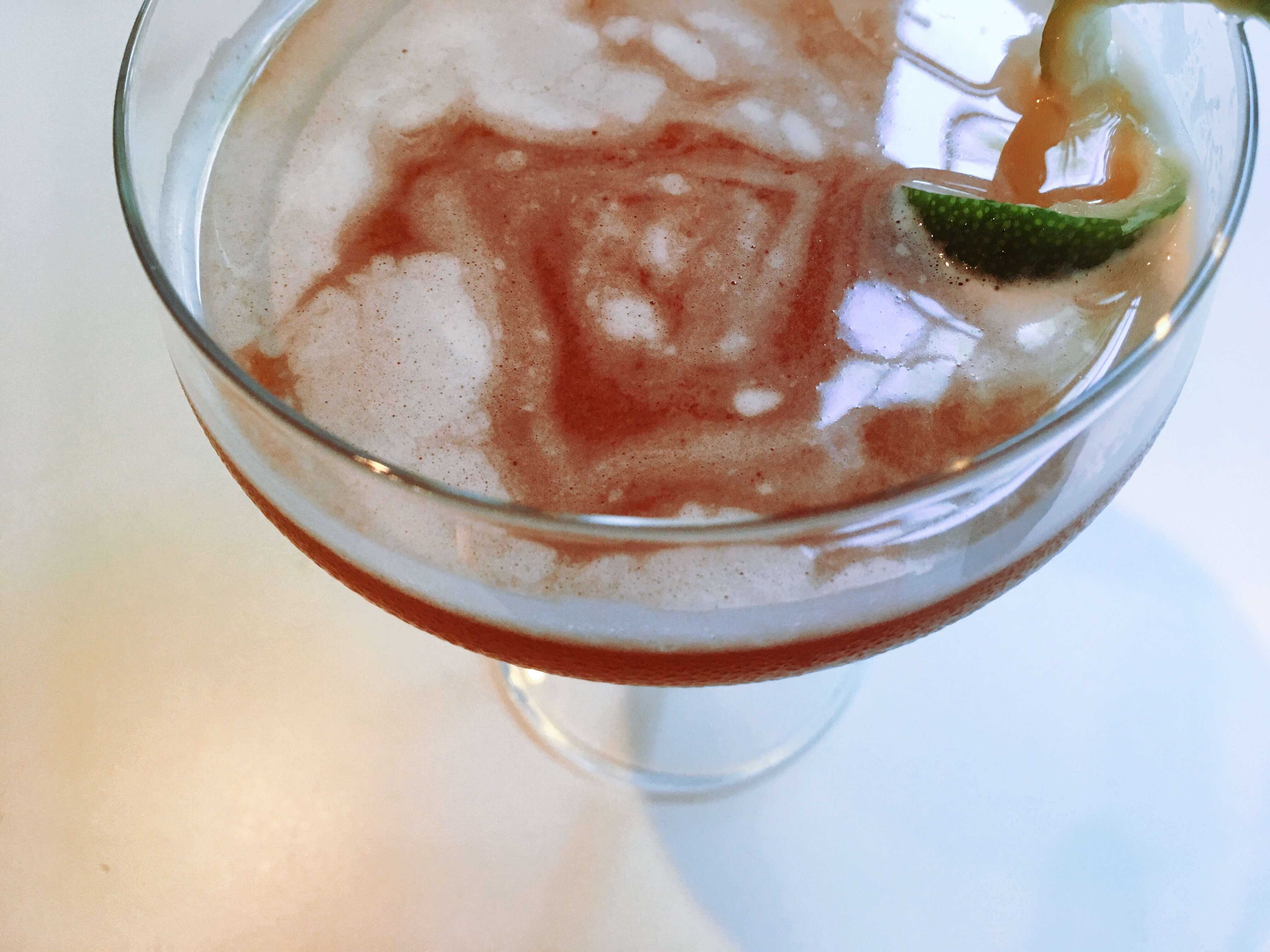