This week we’re celebrating the fresh, clean-slate revival of American rums by tasting and mixing with some rums given to us by Lyon Distilling, a craft rum maker in Saint Michaels on Maryland’s Eastern Shore. Today, we’ll taste their overproof silver, and then mix it in El Presidente.

We mentioned recently that we’ve had some experience of overproof white rum, when we visited a rum distillery during our honeymoon in the Caribbean. The charm of the colonial era watermill was completely blasted away by the harsh firewater they were using it to make. So, we came to tasting Lyon’s overproof white rum with wary tongues.

An overproof spirit contains more than 50% alcohol by volume (making it more than 100 proof). Since most modern spirits are bottled at 40% abv (80 proof), even being at proof gives a spirit noticeably more alcohol bite than we’re used to. So, you can imagine that Lyon Overproof, at 63% abv (126 proof!) packs quite a wallop indeed. 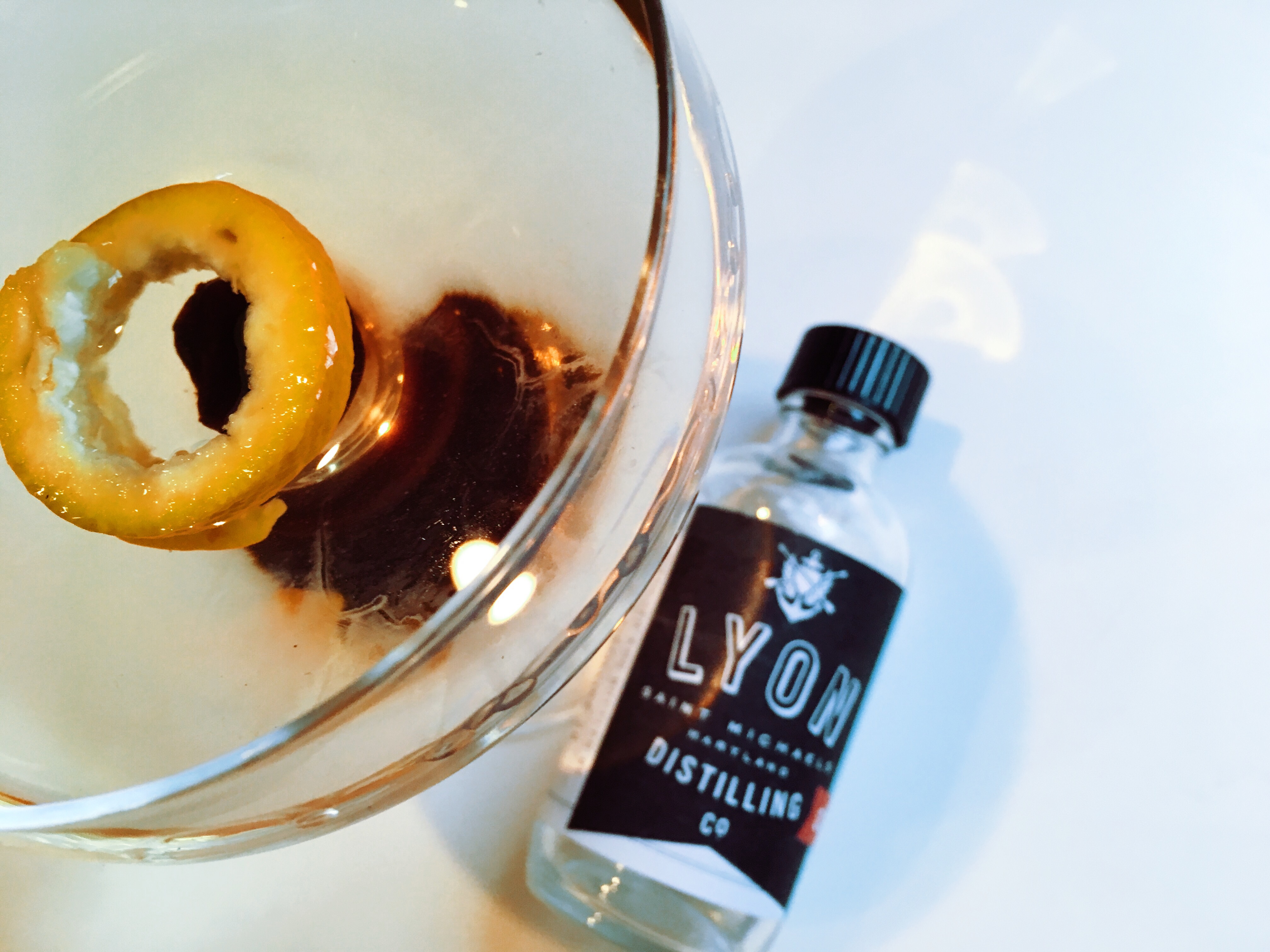 We were surprised, therefore, to find that we really quite enjoyed it. In fact, we mildly preferred it to the normal proof white. Is it possible for something to be both sharp and smooth at the same time? Because that’s how we’d describe this rum. It was surprisingly flavorful and pleasantly sweet, but the extra kick of alcohol brought everything into a hyper-focus. We found ourselves comparing it to gin rather than other rums. It’s big bite gives it almost a dry quality, but the underlying sweetness of the sugar cane at its core helps it to avoid a harsh edge, keeping it amazingly drinkable for such a strong spirit.

Lyon recommends using their overproof white in tiki drinks. That’s a very smart idea. The extra punch would enable the rum to come through the various juices and syrups without overwhelming their flavor. We’ll keep that tip in mind. For now, though, the clear, dry quality of this rum made us want to revisit one of our favorite, decidedly un-tiki rum drinks. 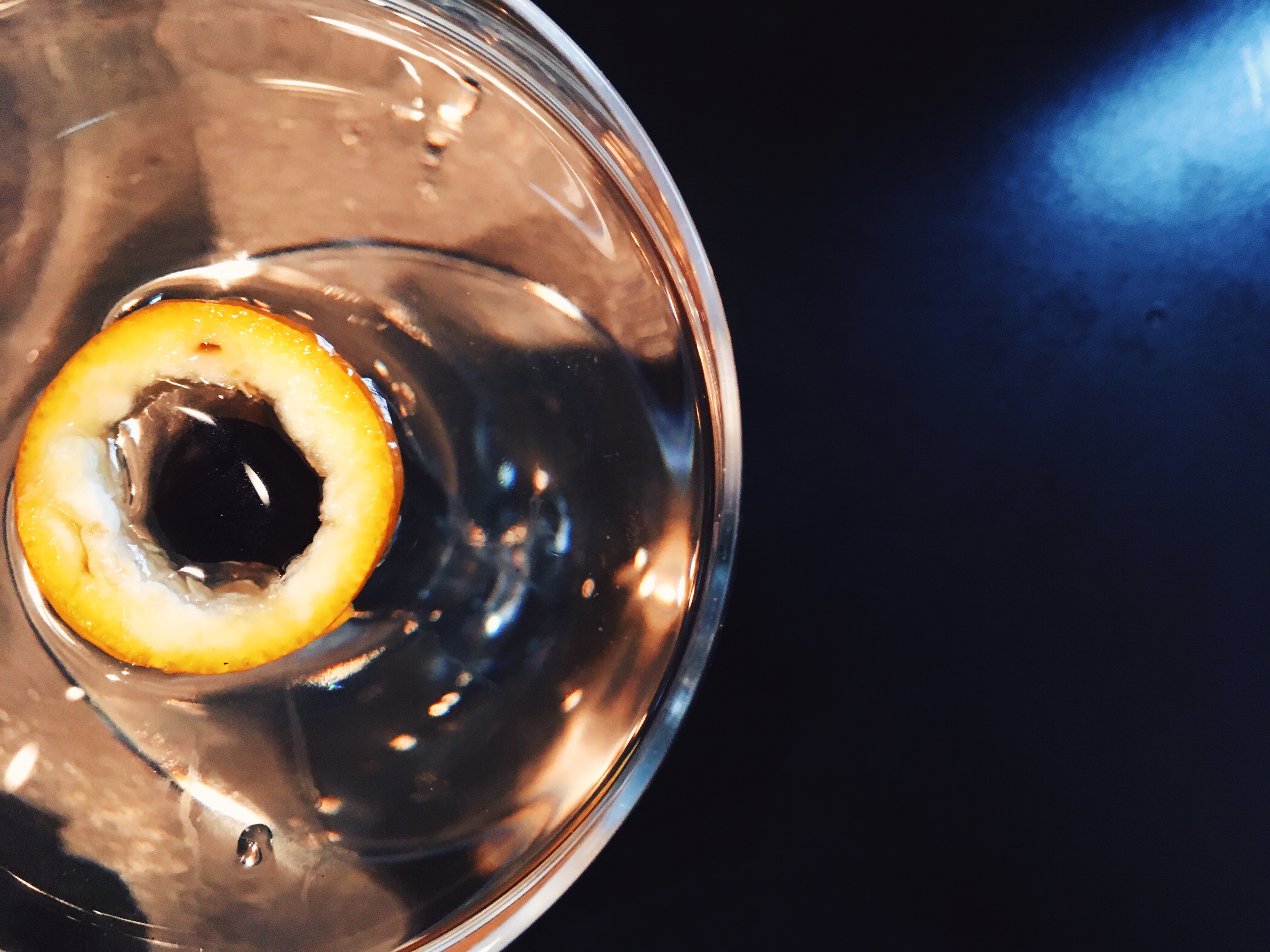 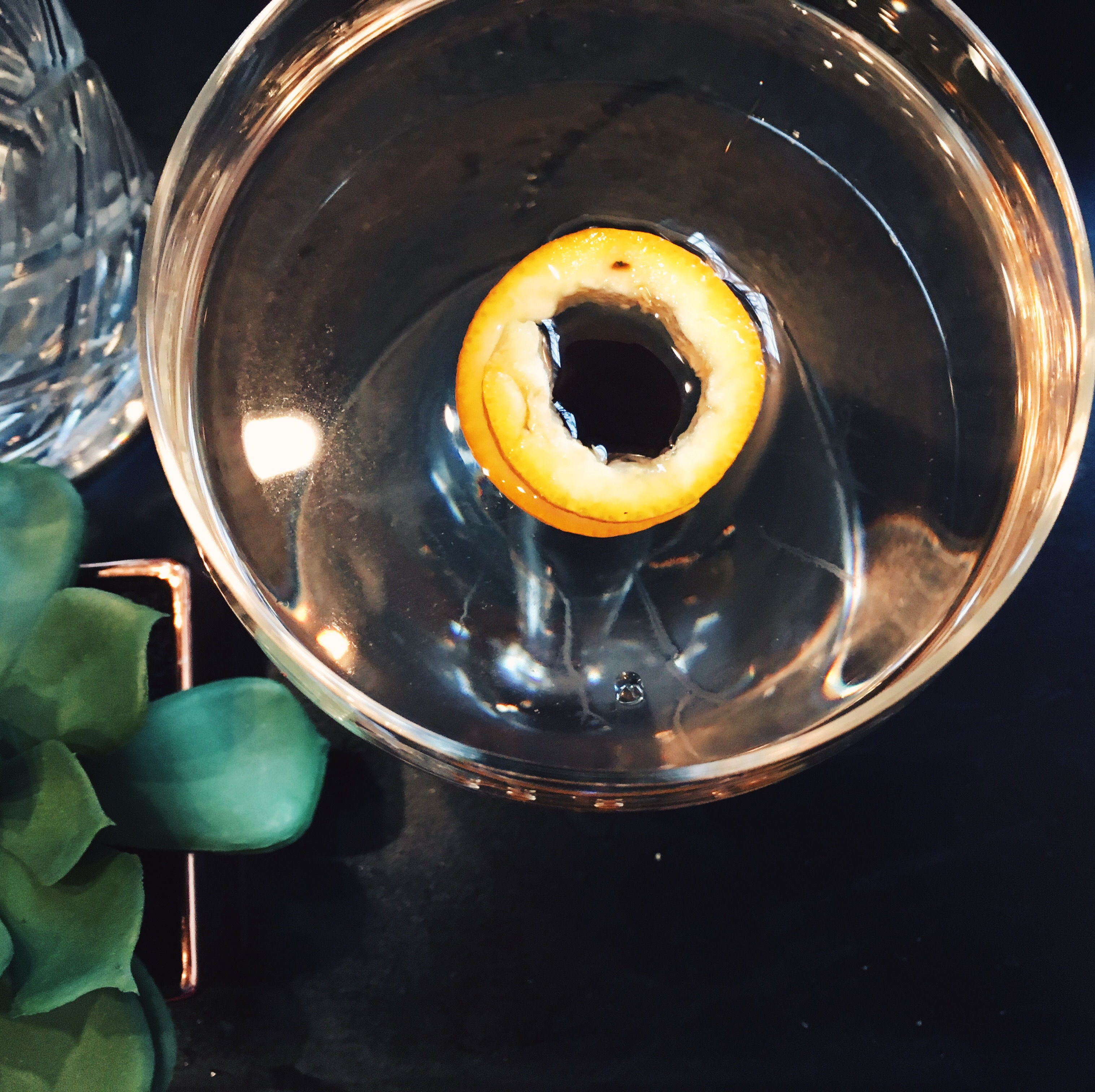 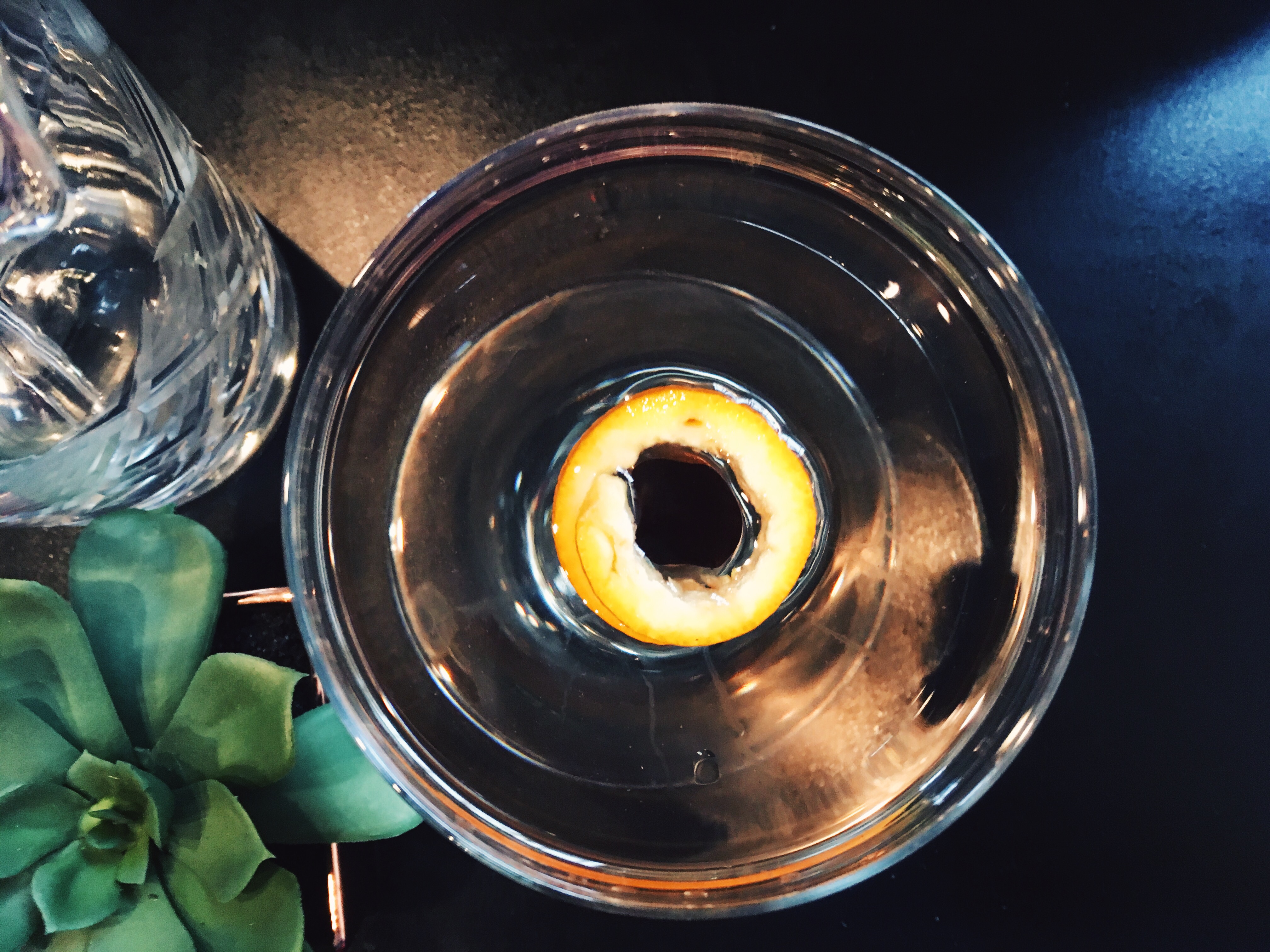 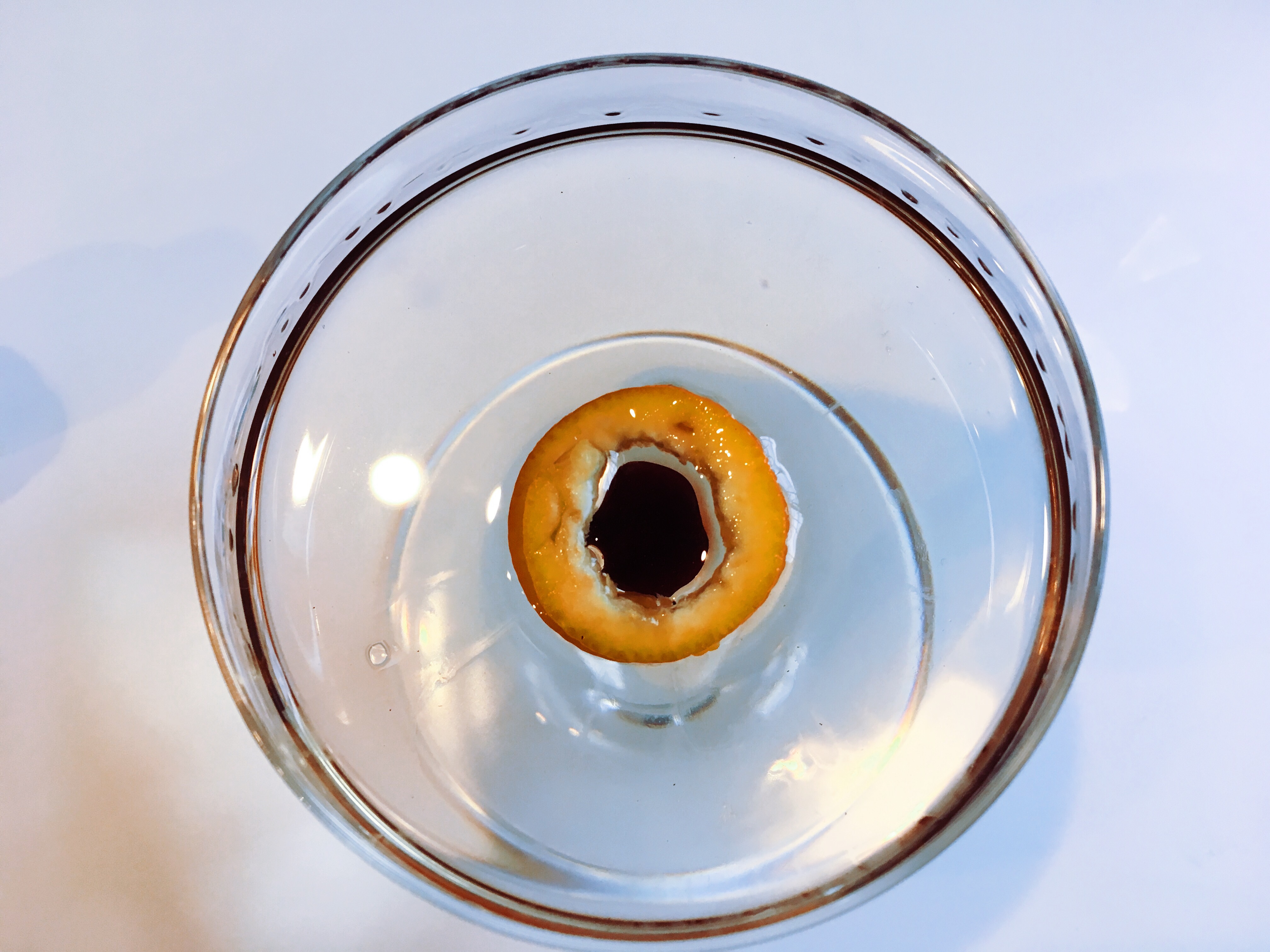 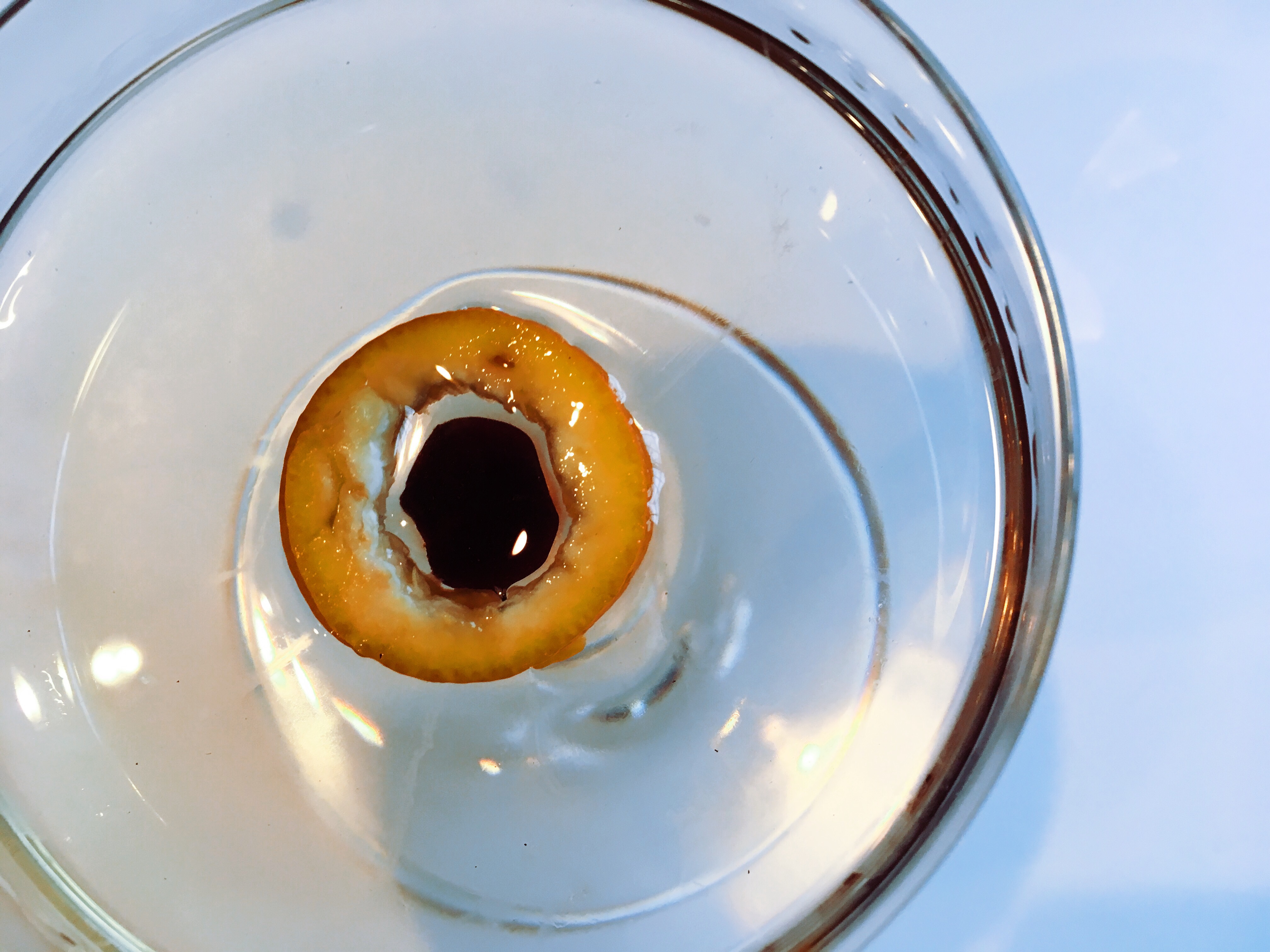 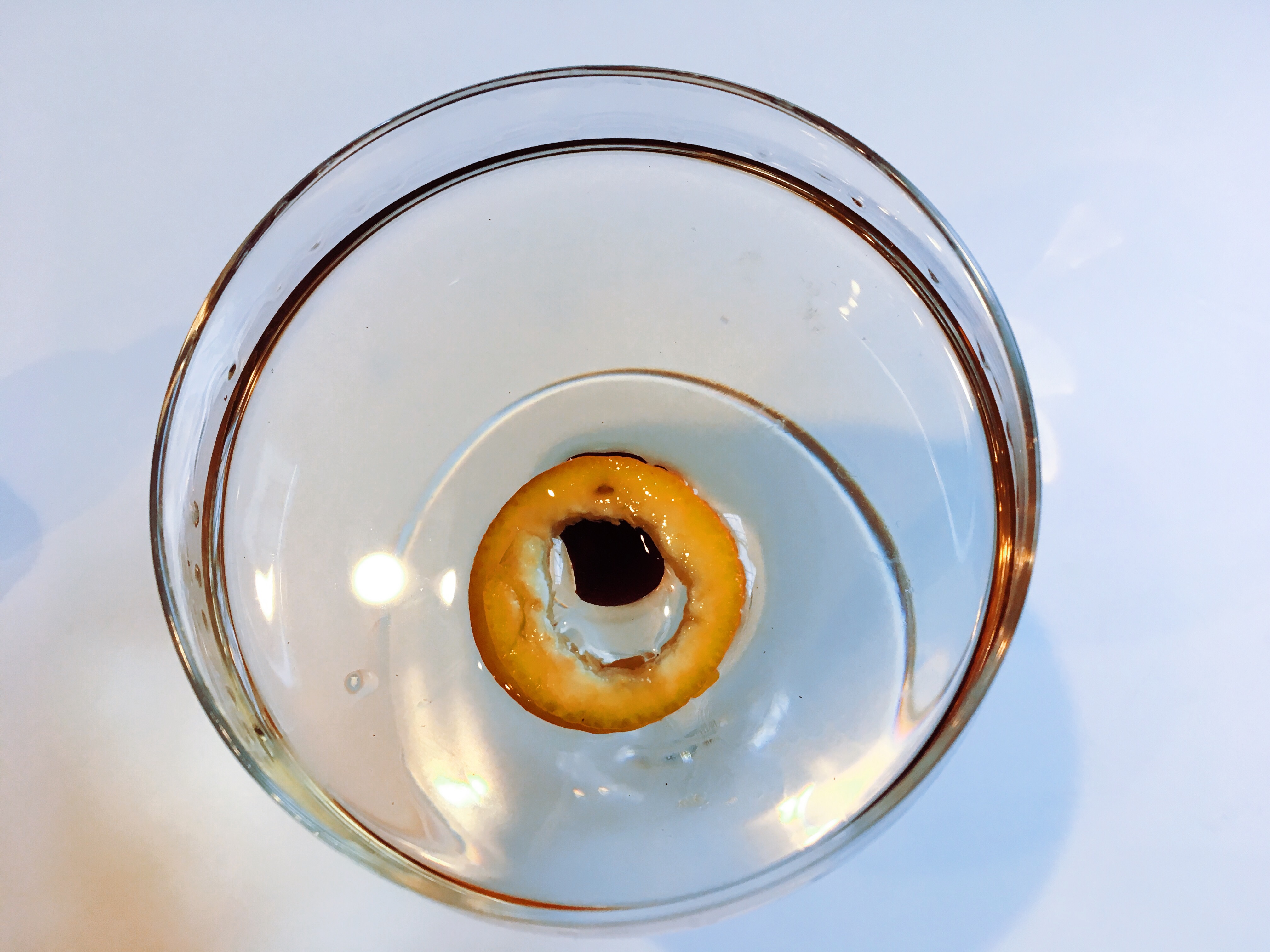 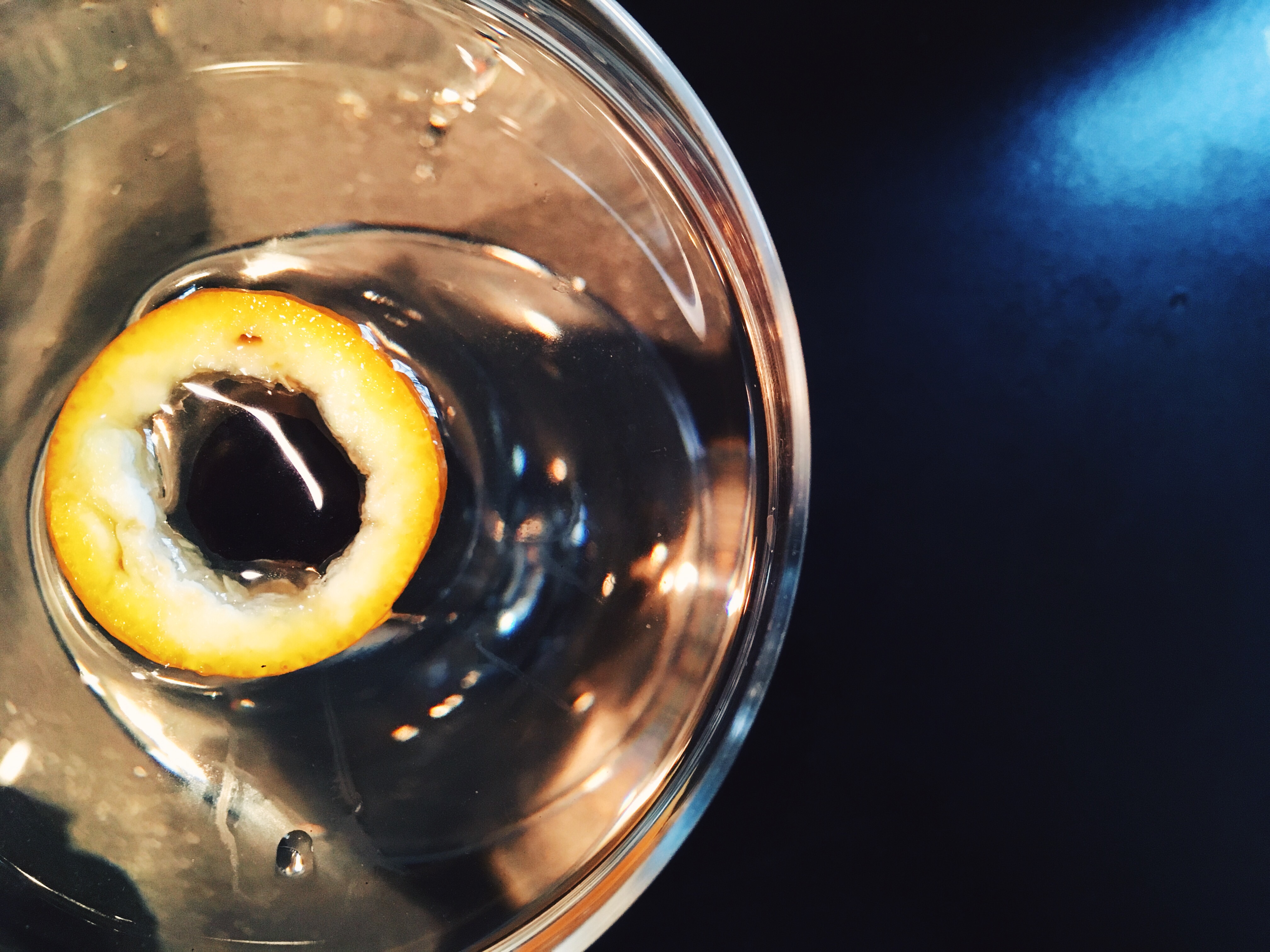