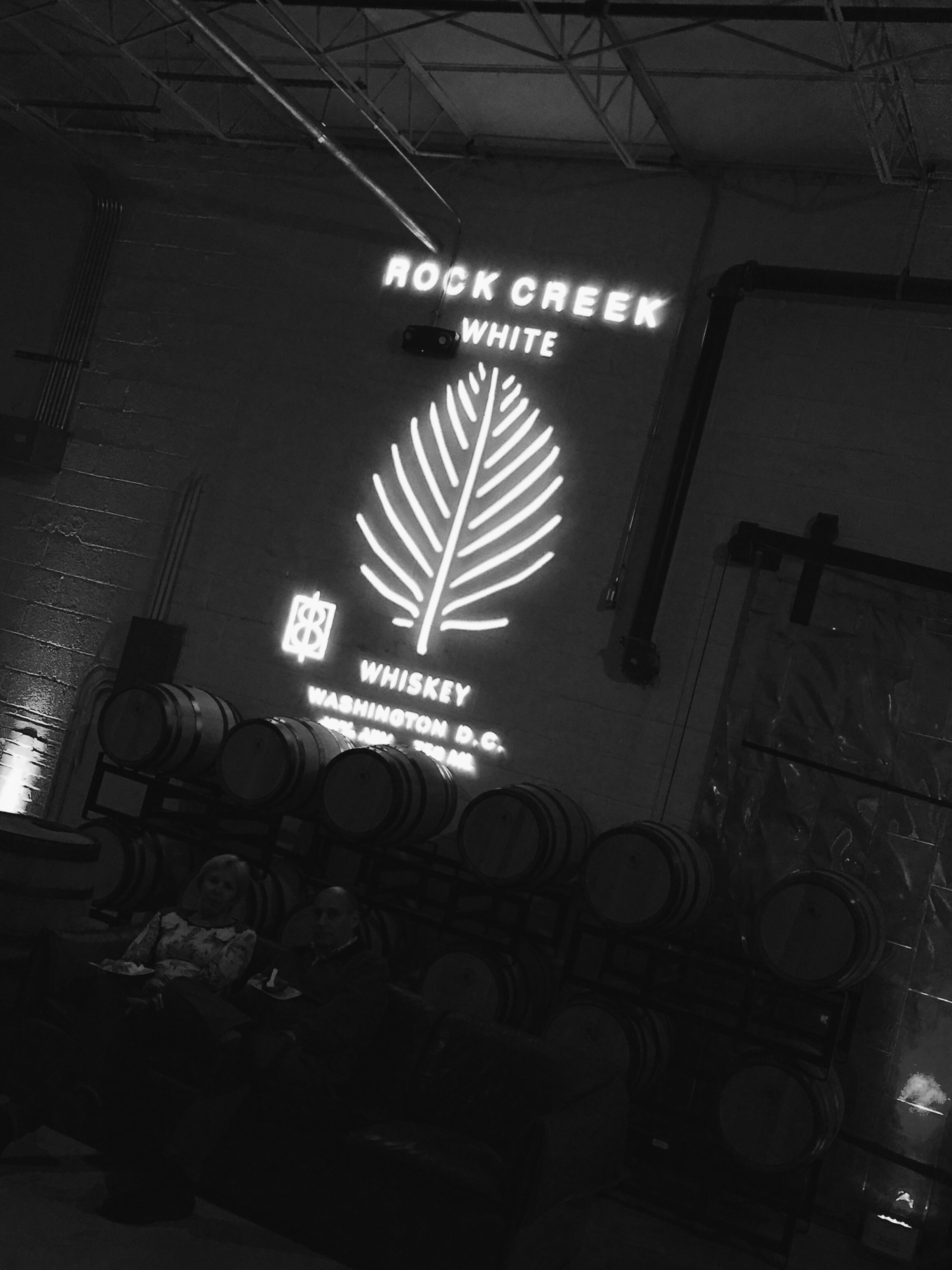 One of our favorite things about the DC drinking scene is the abundance of small, local distillers. And of these local spirits, our favorite is One Eight, the makers of our go-to craft gin, Ivy City Gin. We’ve told you before how much we enjoyed their Saturday tour and tasting. So, of course, when we received the invitation to One Eight’s first birthday–on 1/8 of course–there was no way we’d say no.

What a great way to spend an evening.

They had the place done up, with not just the tasting room but the distillery floor lit up and dotted with cocktail tables, couches and chairs, and other nice touches and comfortable spots for hanging out. 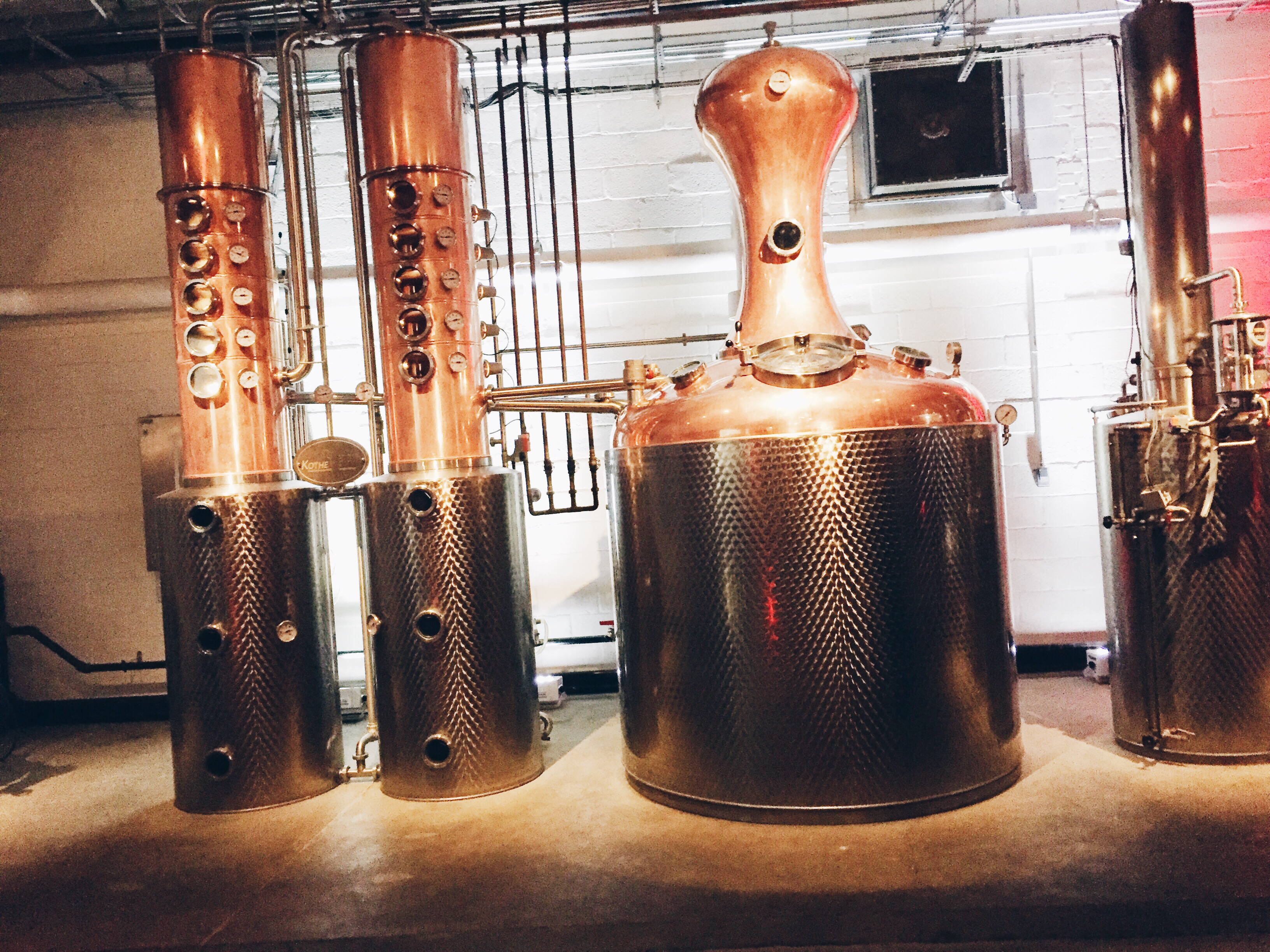 We came hungry, but were soon quite full. Between them, Maxon Dixie Biscuit and Ekiben offered five different kinds of sandwiches, all of which we at least wanted to give a try. With all due respect to Mason Dixie, we especially loved Ekiben’s spicy Thai meatball sandwich, served in a bao. It was an awesome preview of a restaurant that doesn’t even open until March. 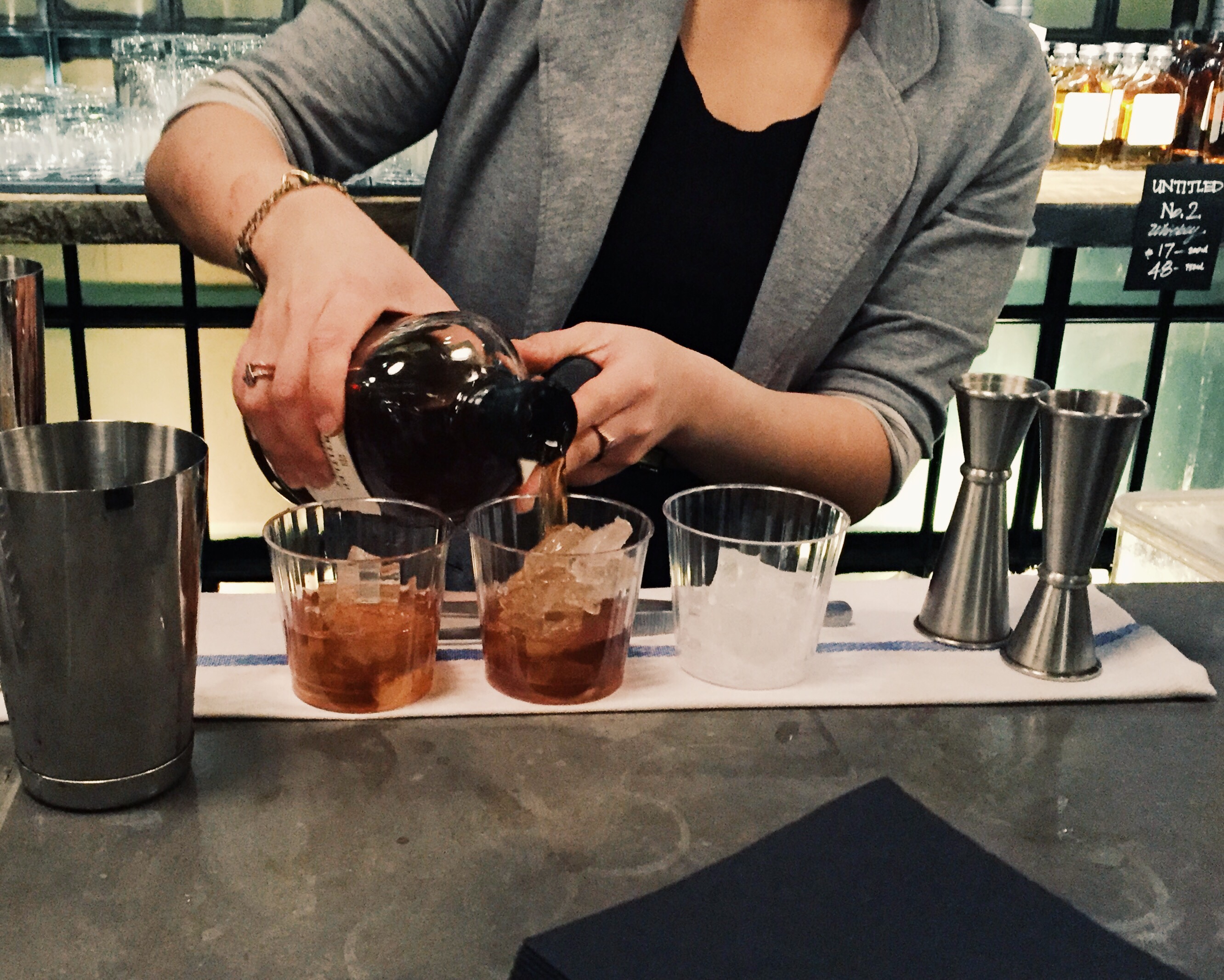 The party also, of course, had something to slake our thirst. Being a very young distillery, One Eight doesn’t yet have any of its own aged whiskeys. So, instead they’ve been experimenting with the final aging process of other people’s, in their Untitled series, and releasing their own, very intriguing white whiskey, called Rock Creek. Guest bartenders Caroline Blundell  and Christine Kim created some drinks that allowed both to shine. We were especially impressed by Take a Hike’s use of the white whiskey, with rooibos, vanilla, grapefruit, and hopped grapefruit bitters. Rock Creek has an intriguing flavor, but it can be notoriously difficult to figure out how to use a white whiskey in a cocktail. Either Caroline or Christine certainly did. 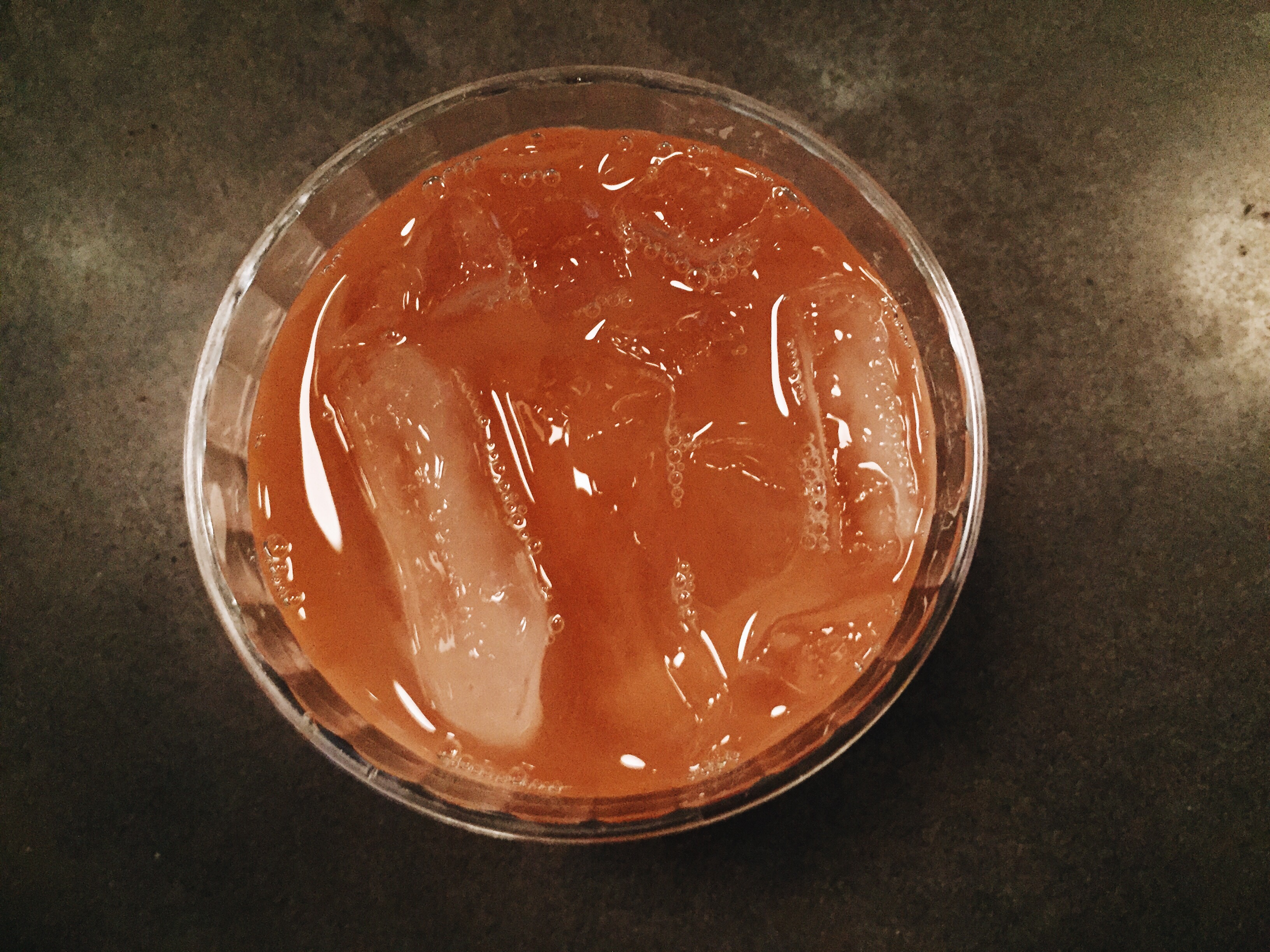 For dessert, we each had a scoop of fellow Union Kitchen member Milk Cult’s burnt caramel-Bourbon ice cream, featuring Untitled no. 6. Delicious.

Happy birthday, One Eight. And thanks for the great party. 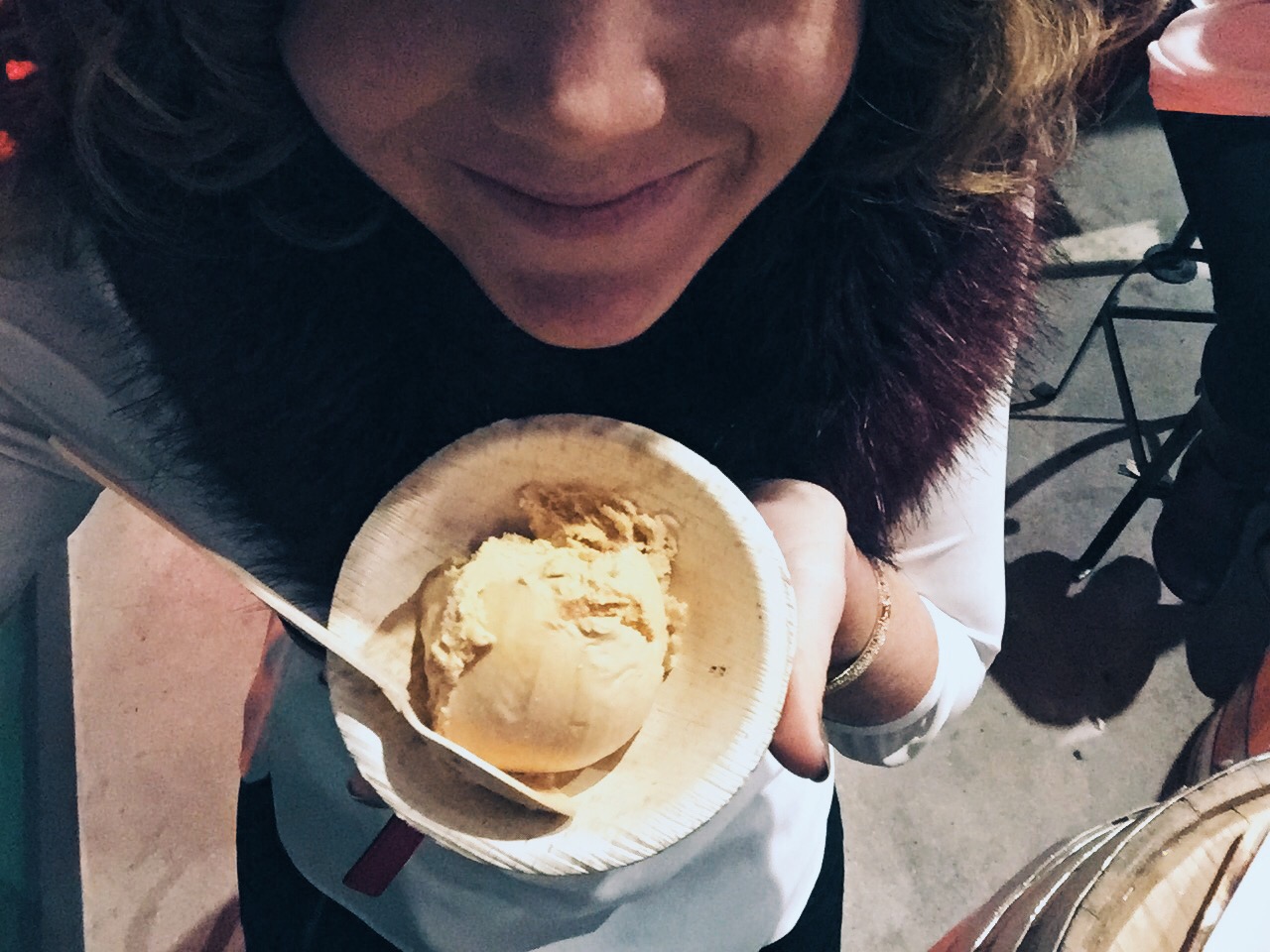 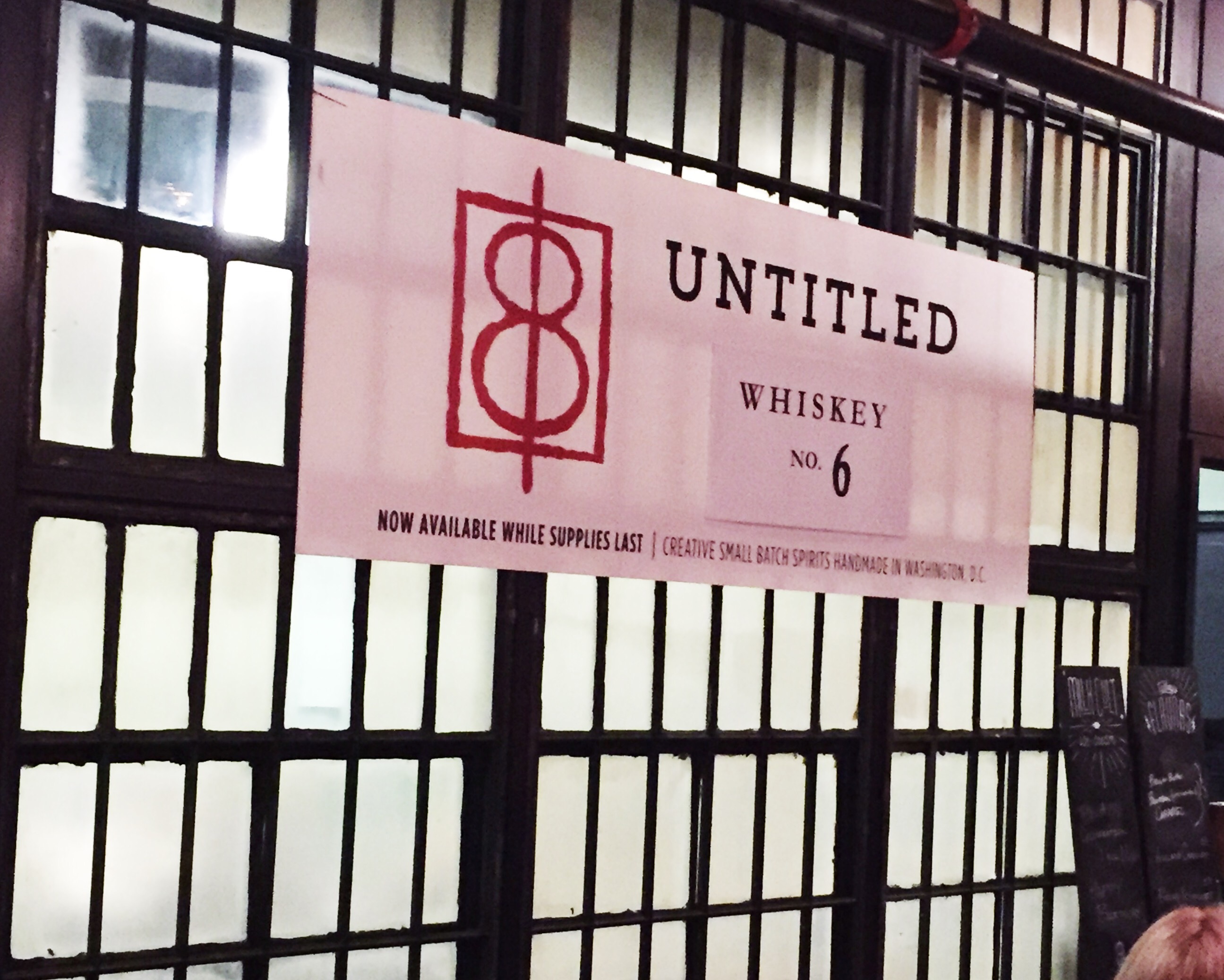 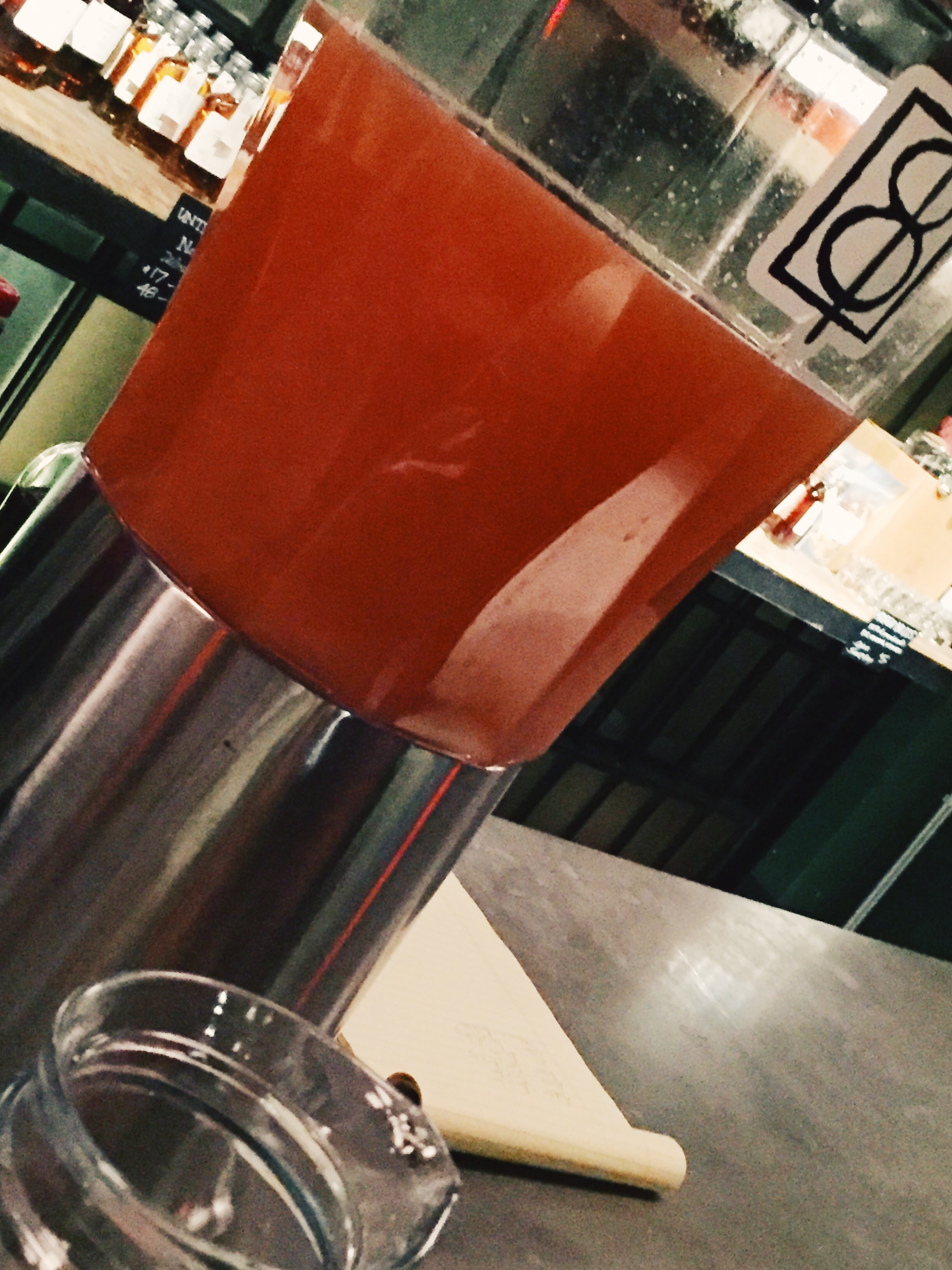 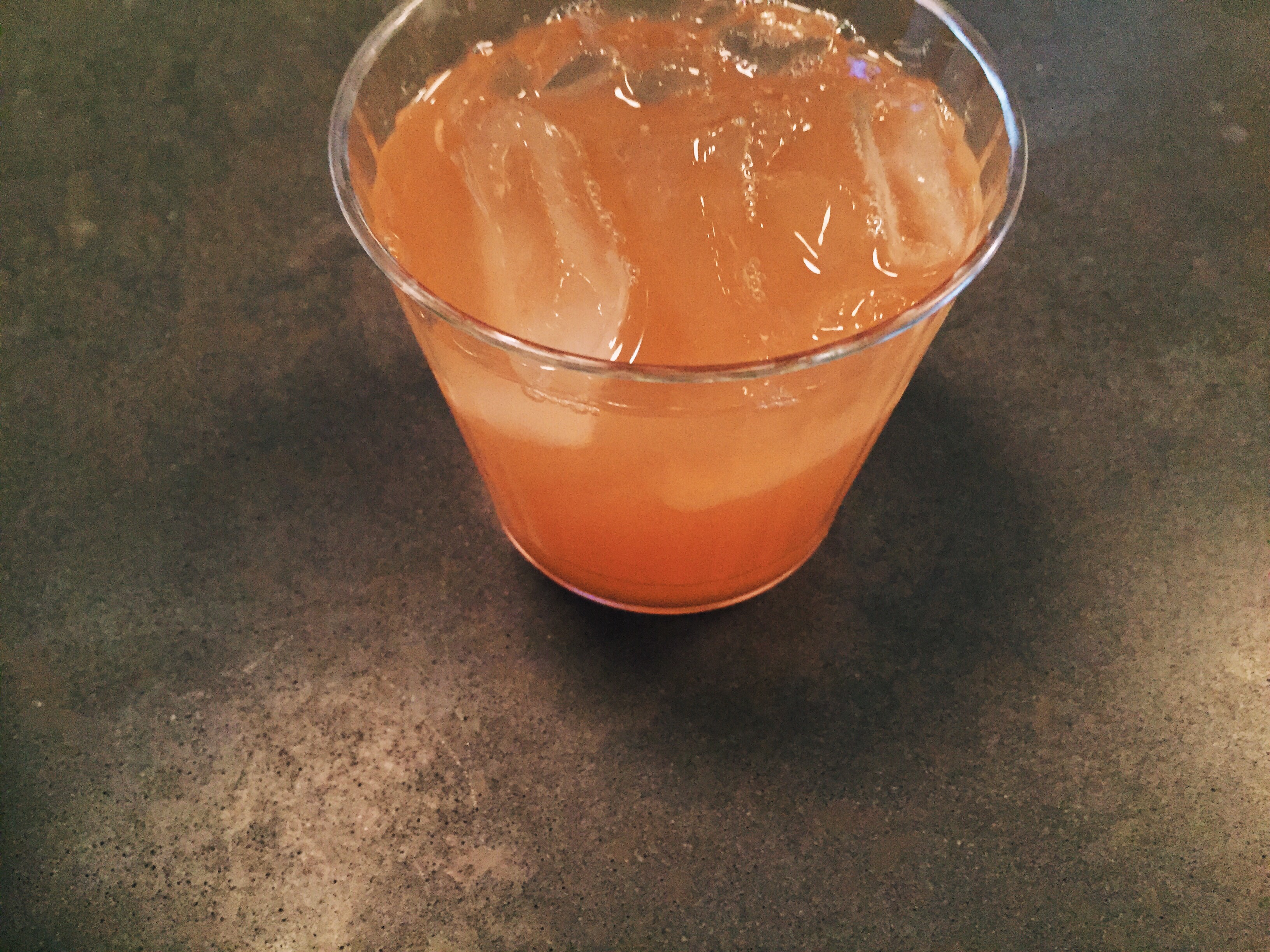 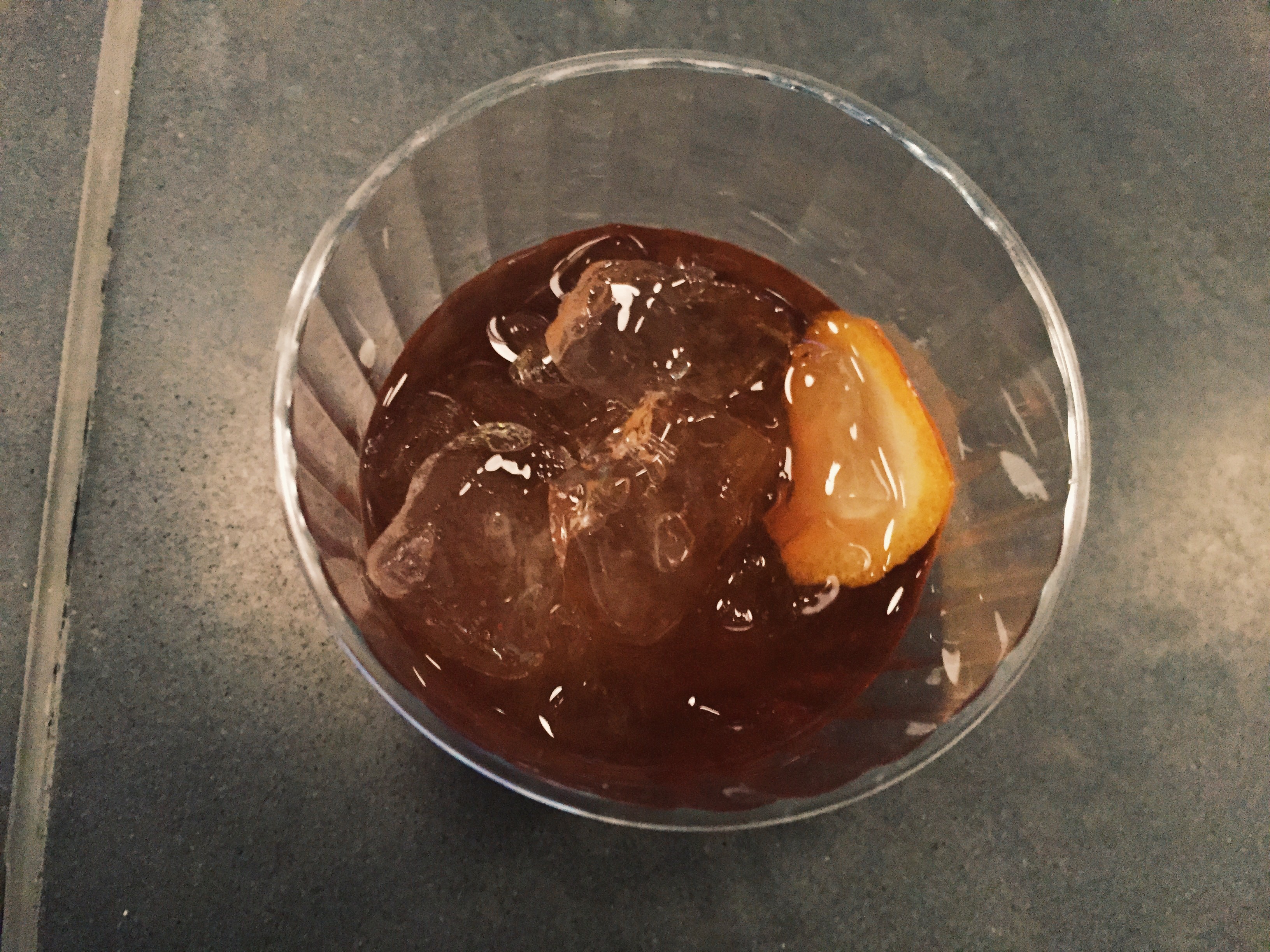 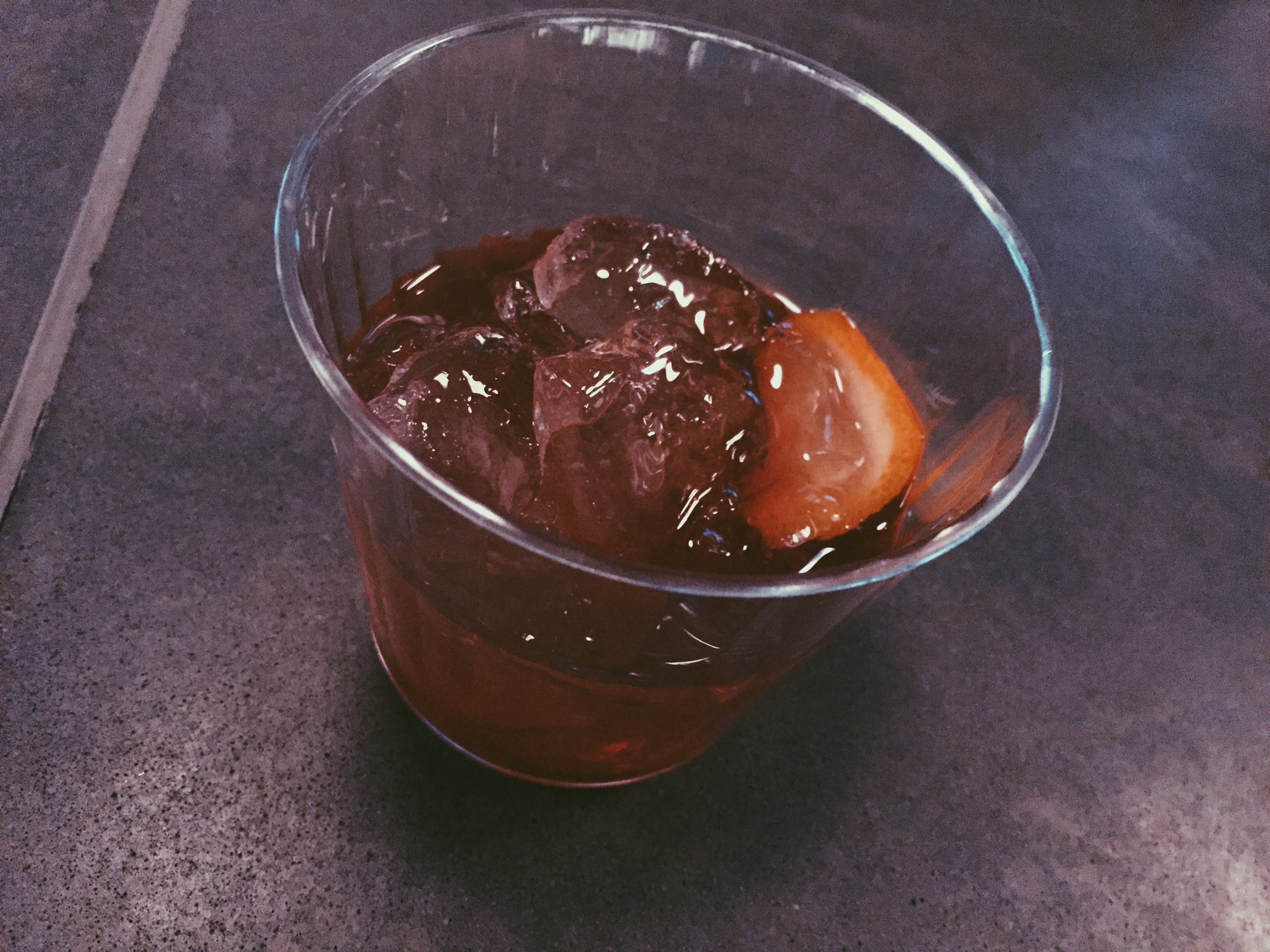 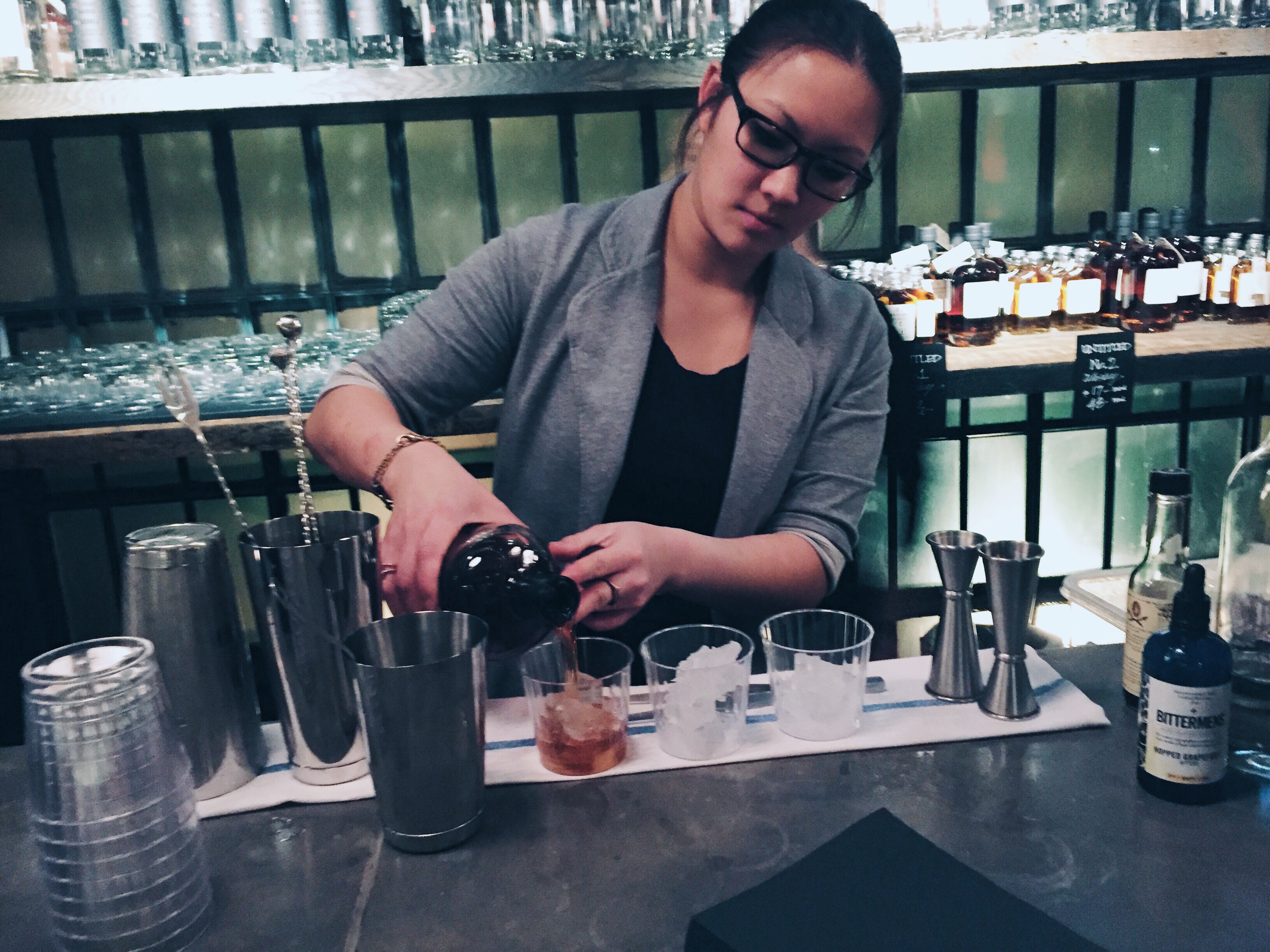 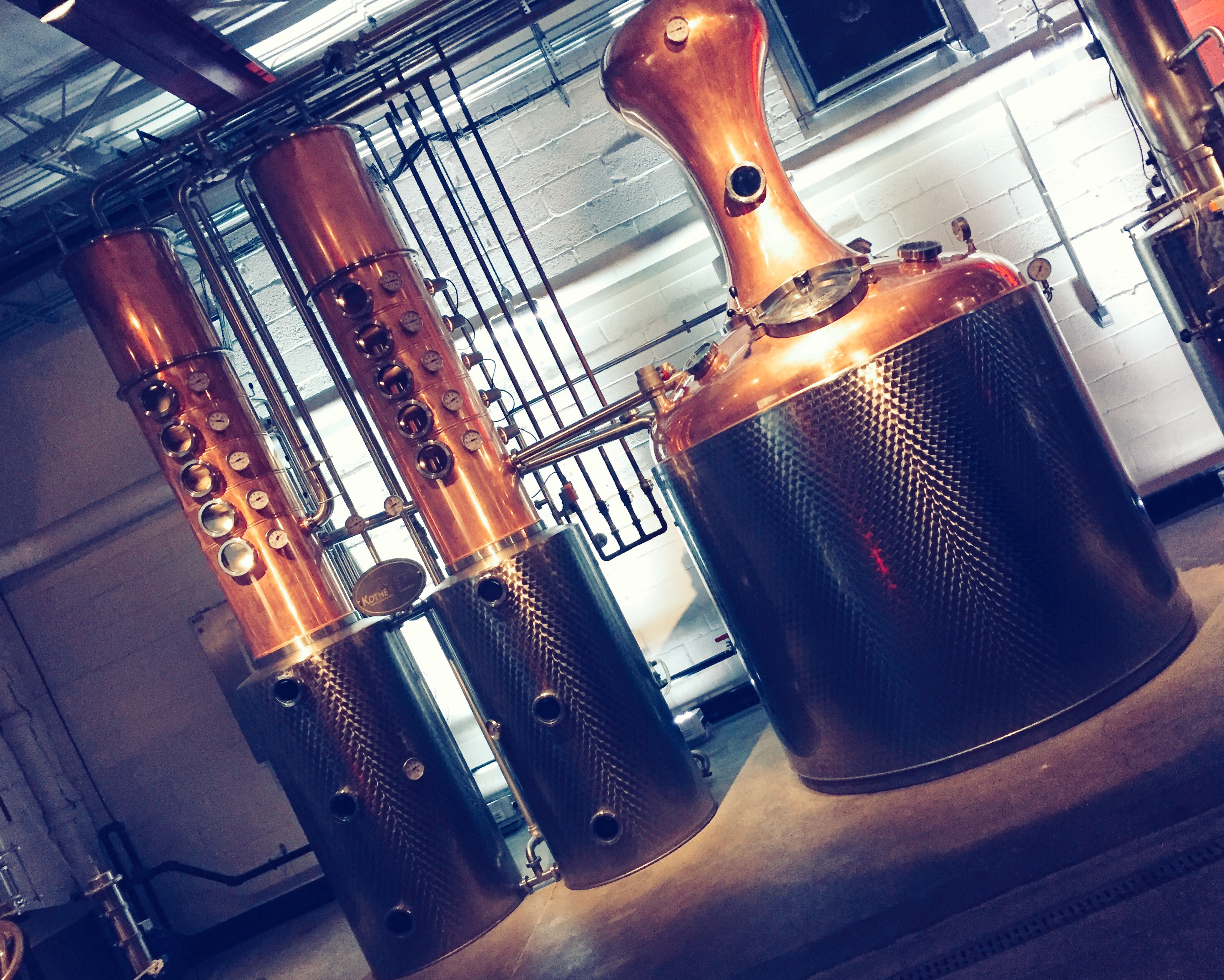 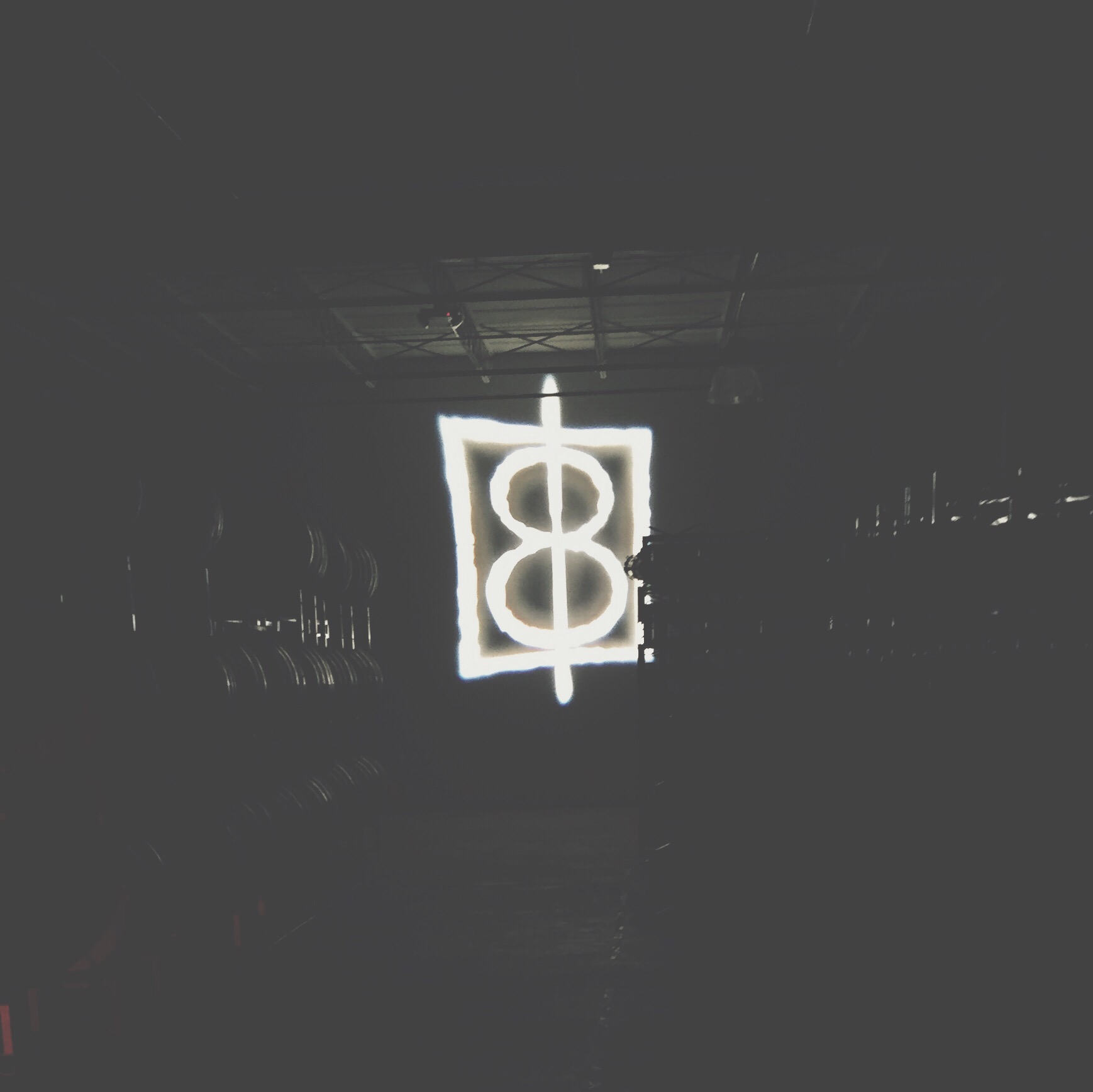