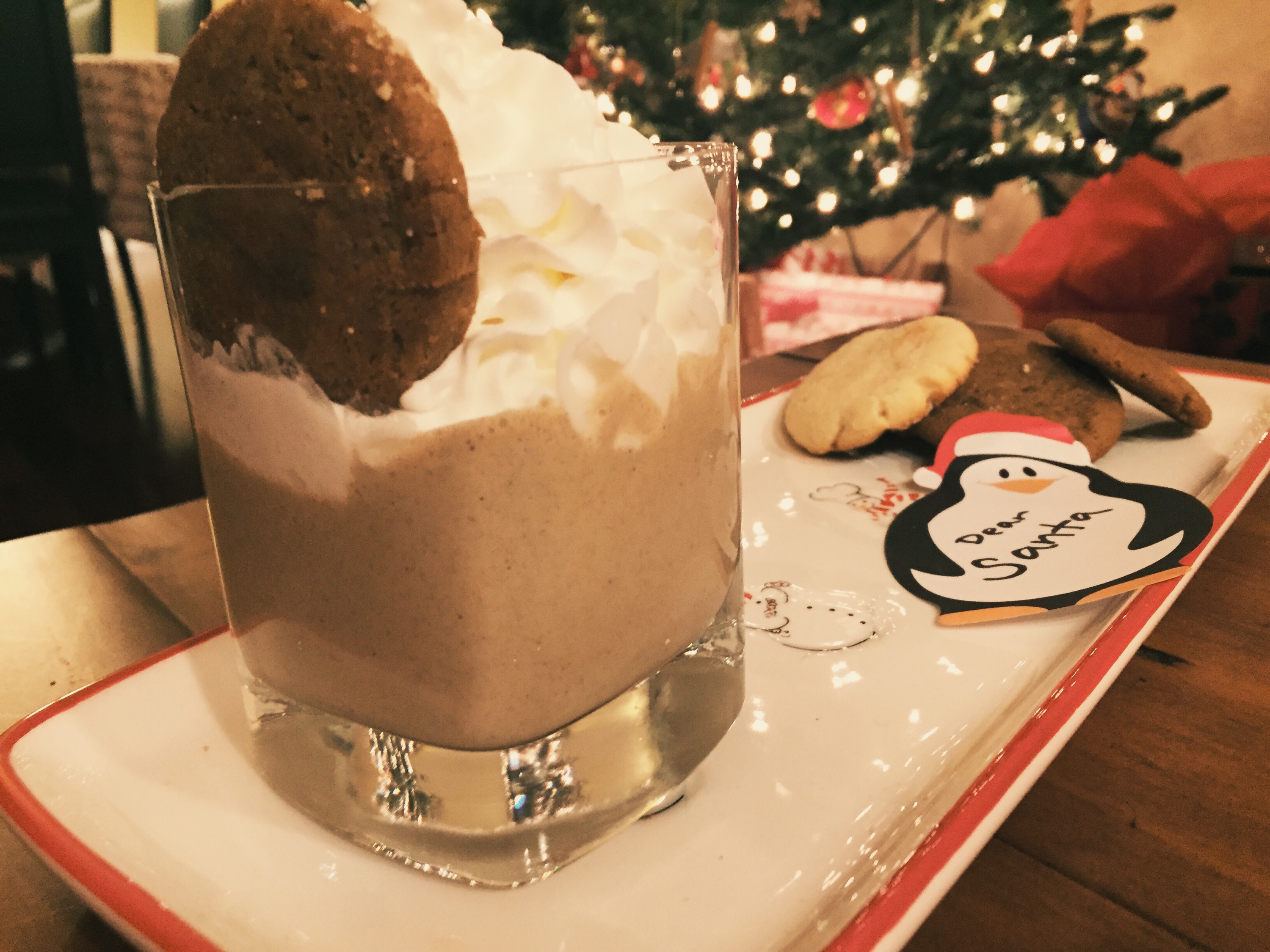 Like all of you, there’s one thing at the top of our minds today: what sort of refreshments do we leave out for Santa? The good, old guy has a lot of work to do tonight, and we feel it’s our duty to leave him a little treat and a little sustenance to send him on his way.

There’s the old standby of milk and cookies, which isn’t bad. 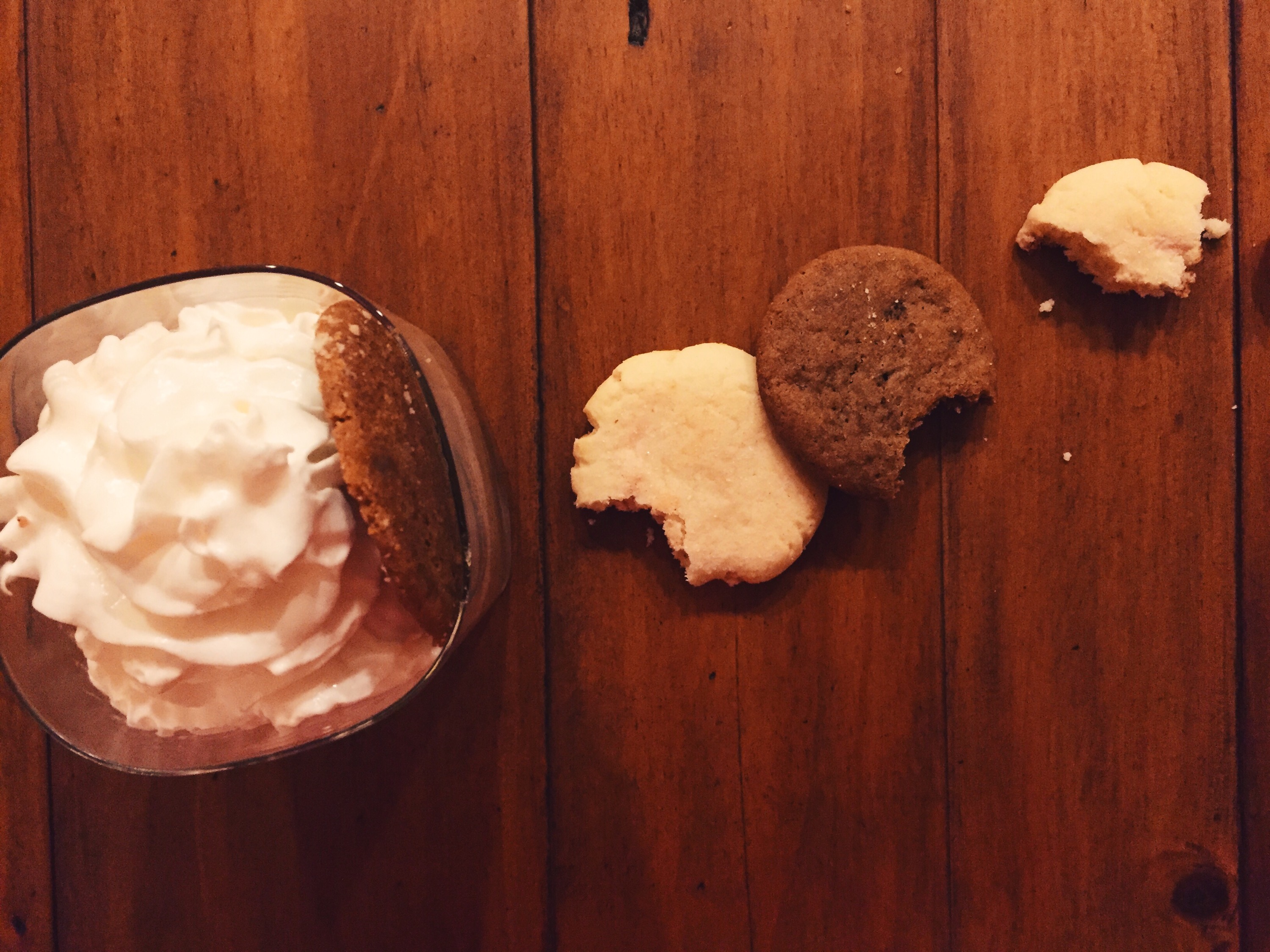 But it seems to be missing something. There’s, of course, the fact that it doesn’t, for Santa’s tastes, have nearly enough sugar. As Buddy the Elf tells us, ‘We elves try to stick to the four main food groups: candy, candy canes, candy corns and syrup.’ While I’m not sure we can make a cocktail with a balanced diet, by elf standards, I think we can follow the principle: more (sugar) is better.

Then, there’s the addition of something in the adult beverage category. If it’s early in the evening, Santa needs a little nip to keep warm. If it’s toward the end of his run, it’s high time Santa relaxed. Either way, Santa’s snack calls for some alcohol.

To get this sugar + alcohol mix, we added a little something extra to Smitten Kitchen’s delectable Toasted Marshmallow Milkshake. 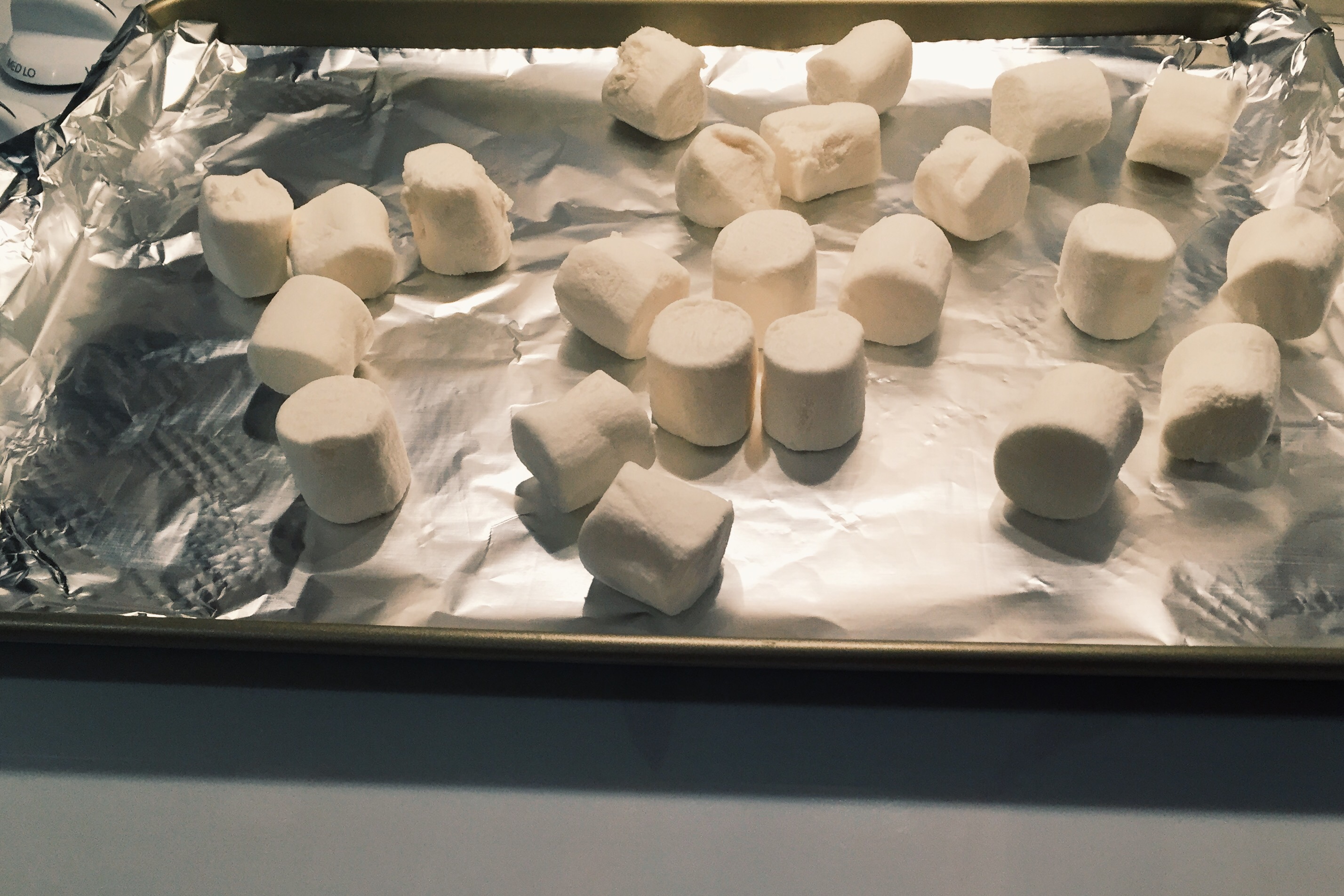 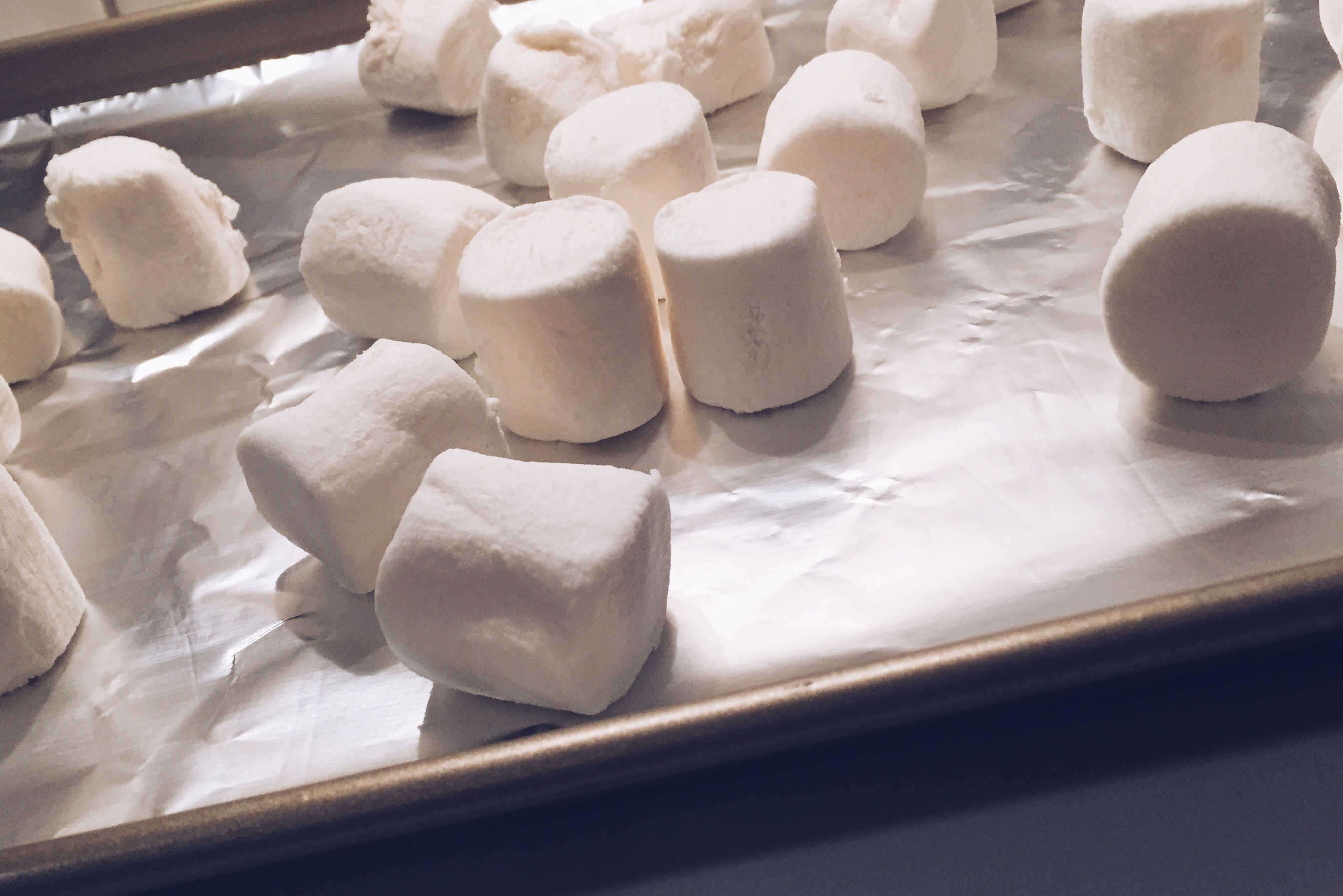 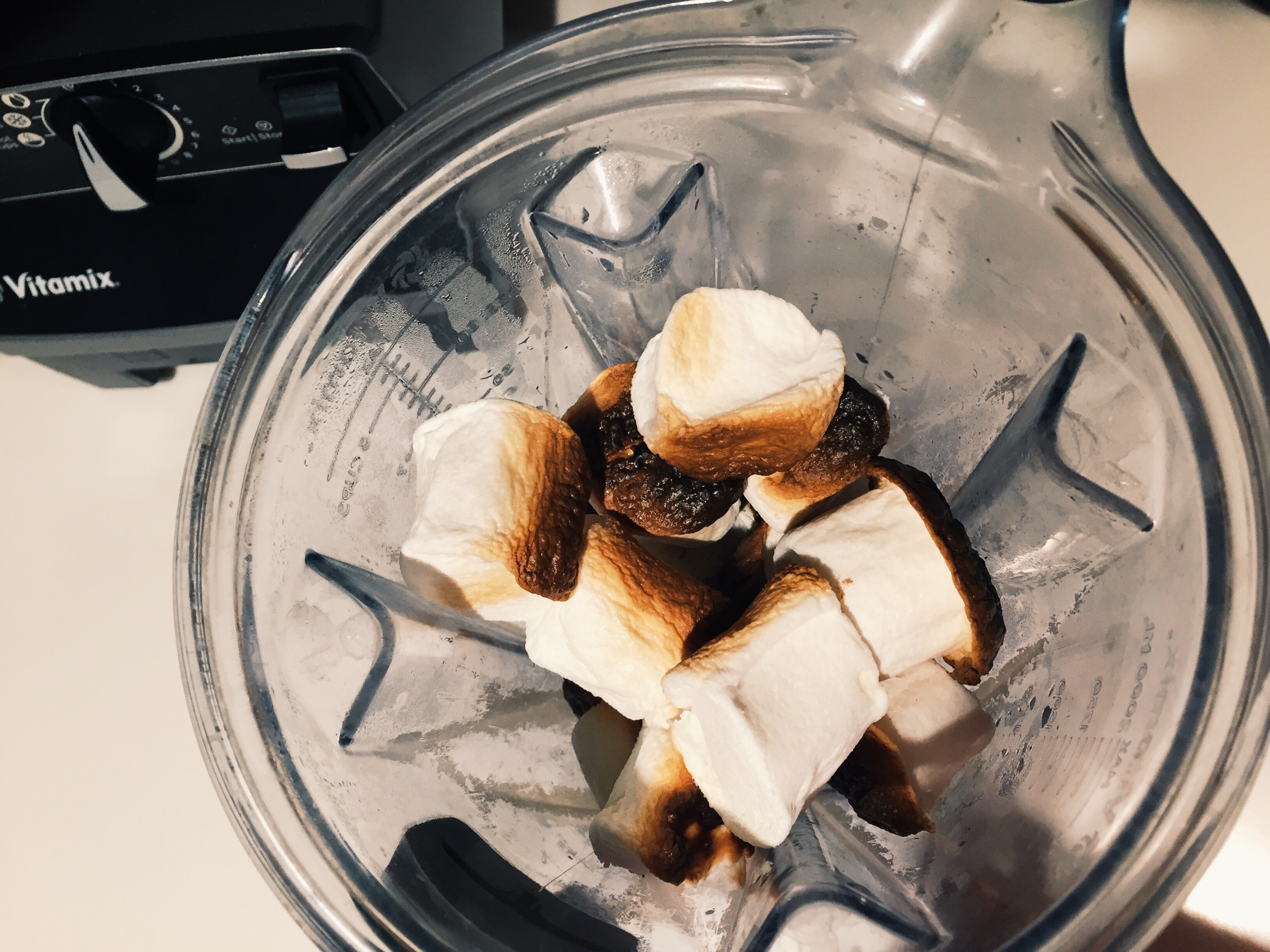 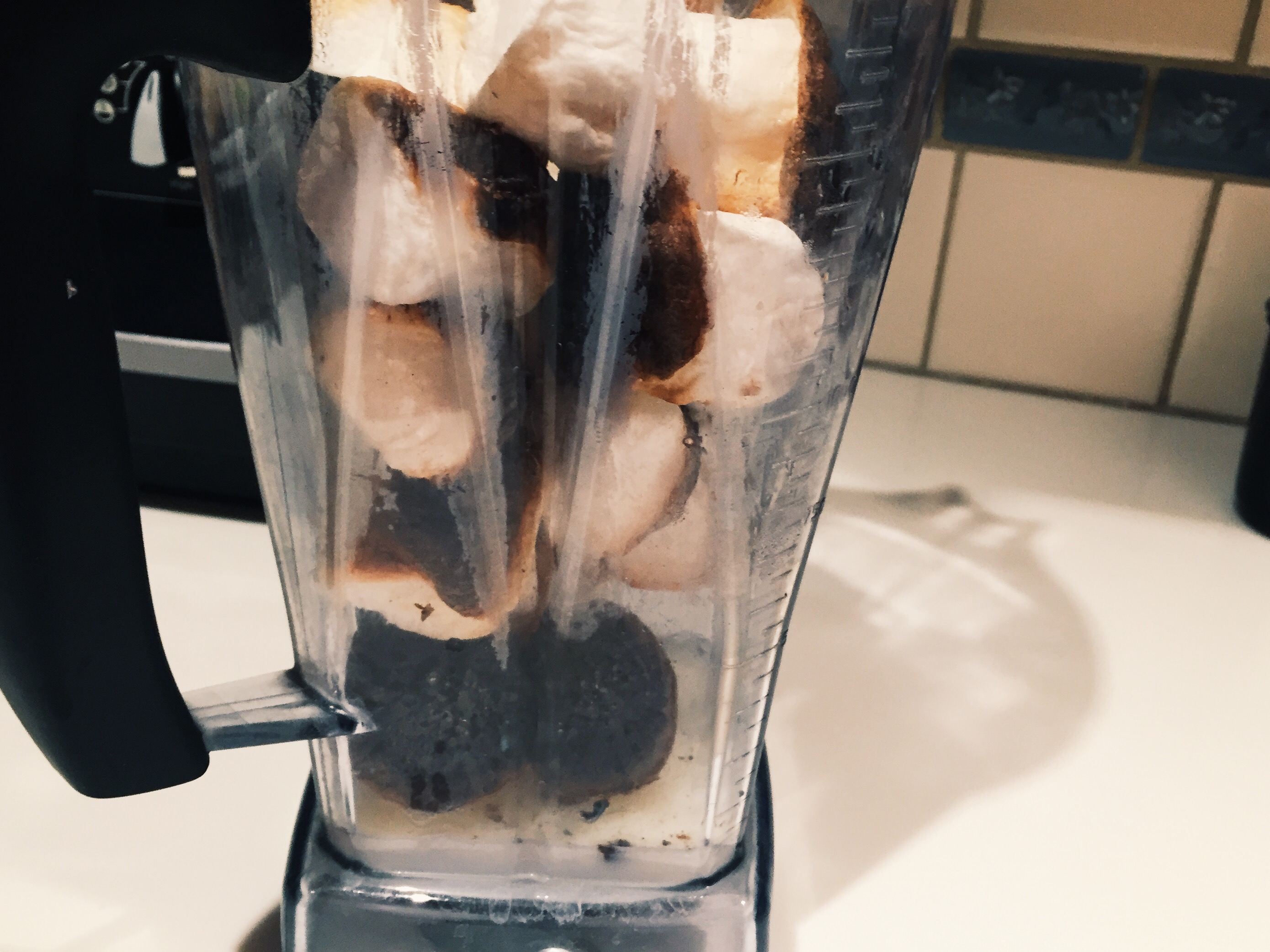 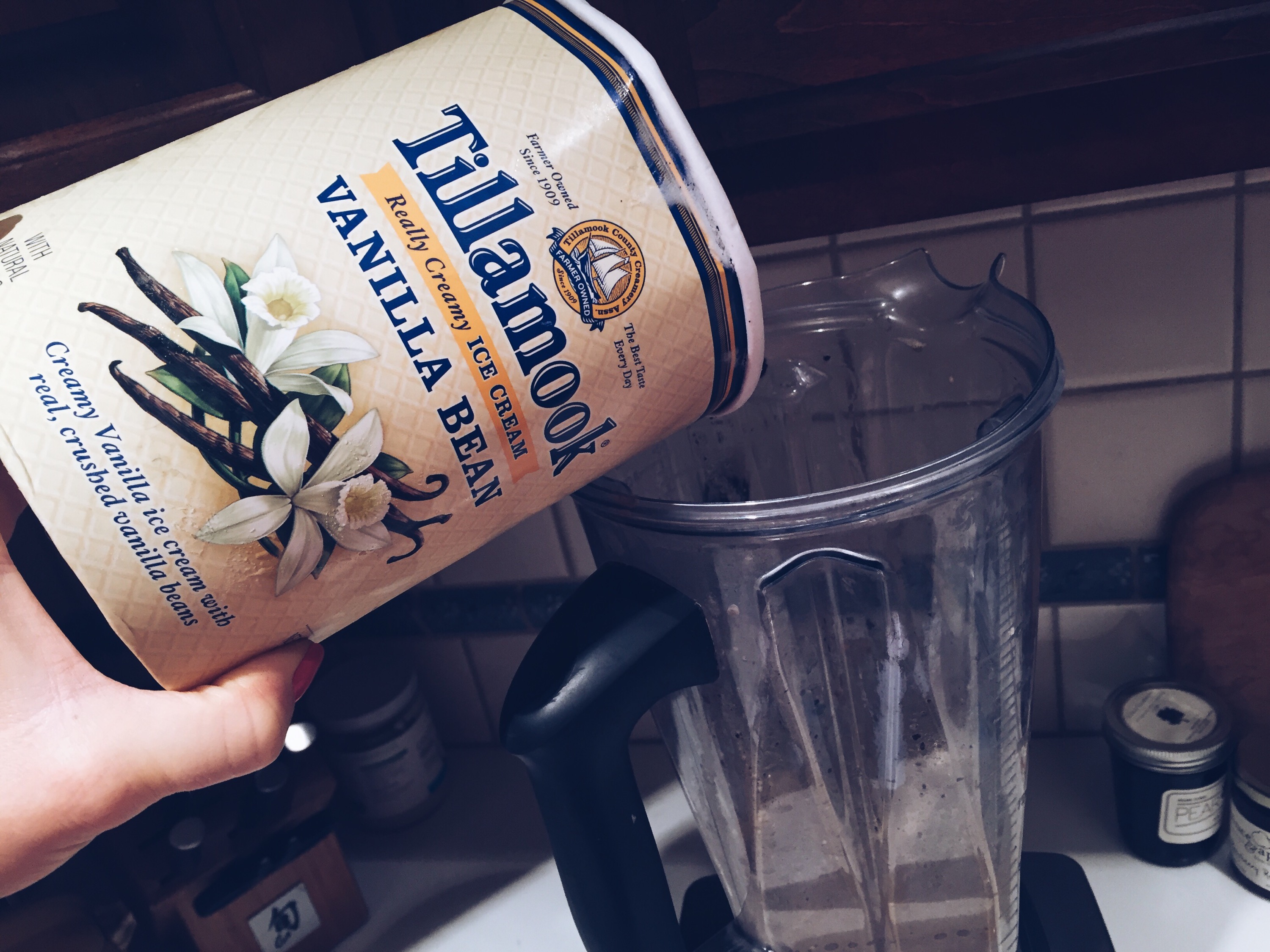 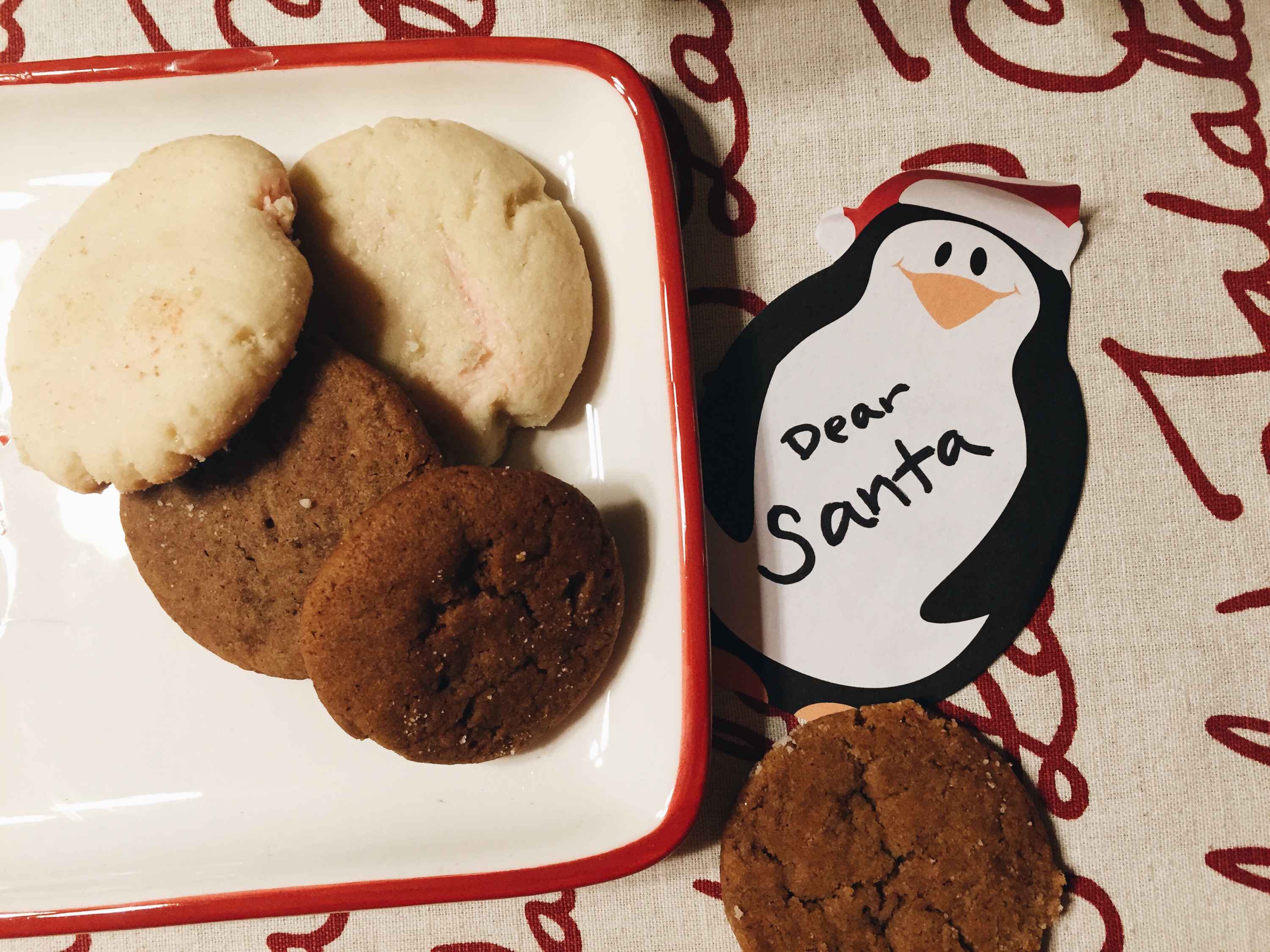 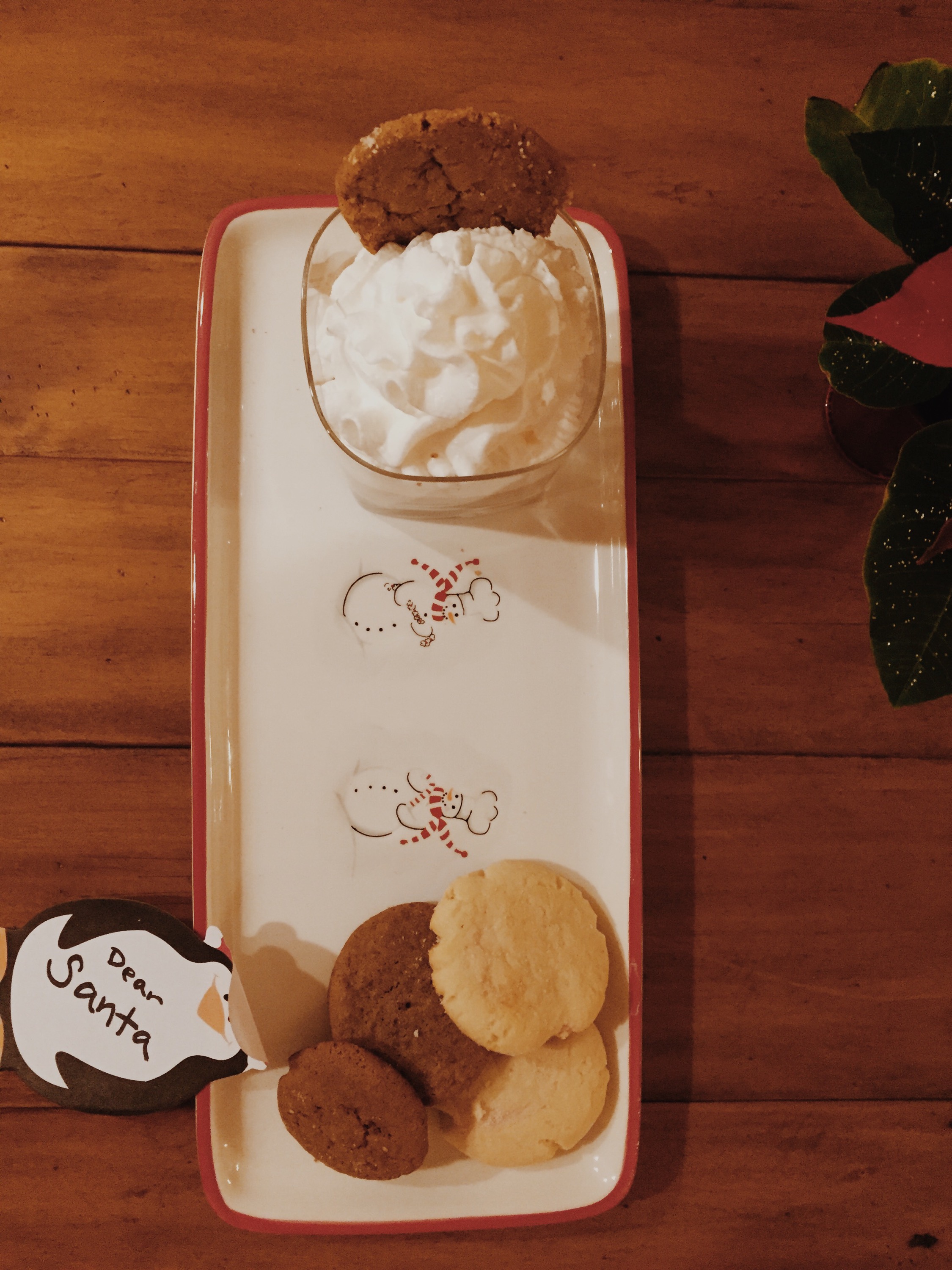 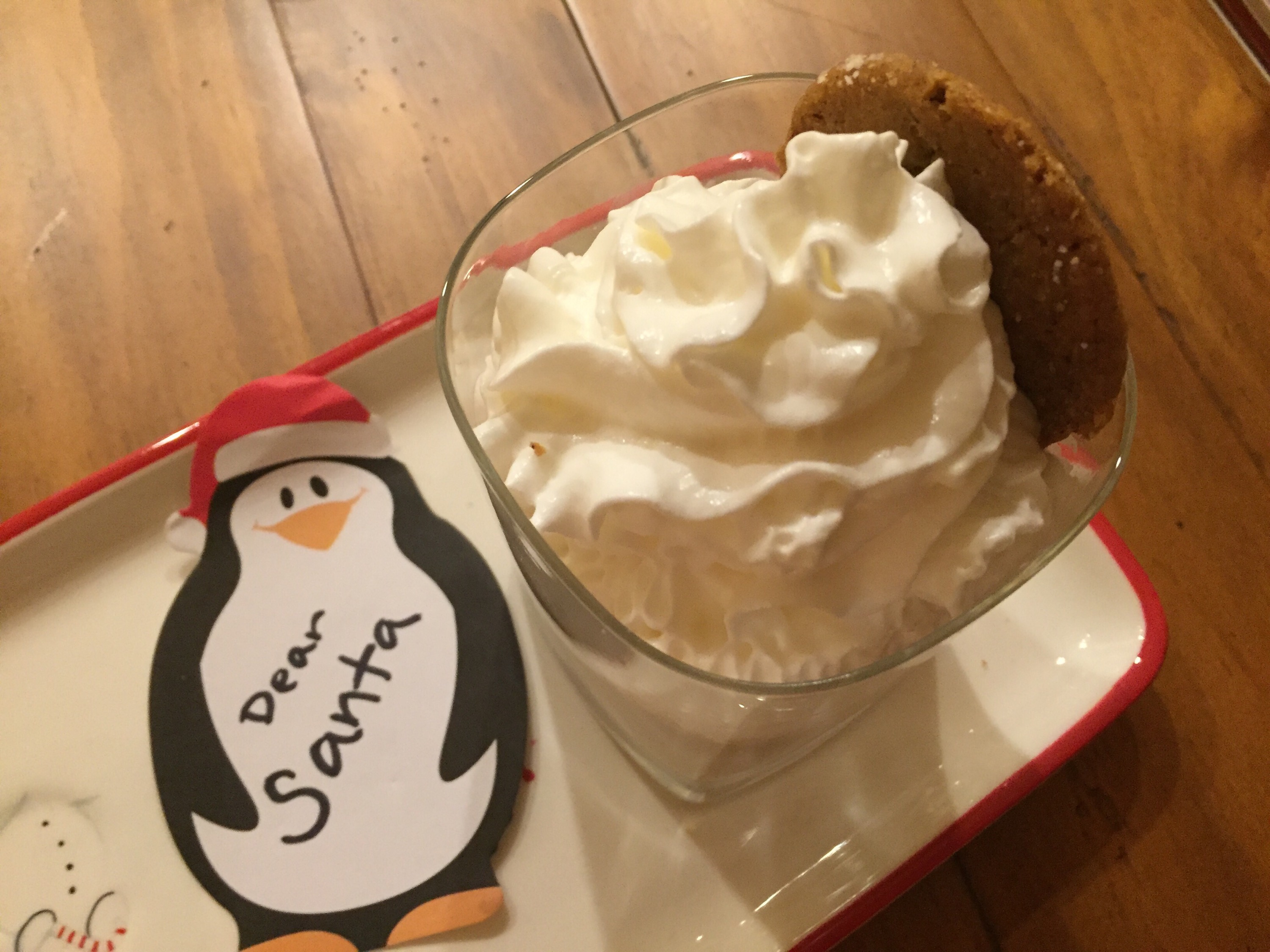 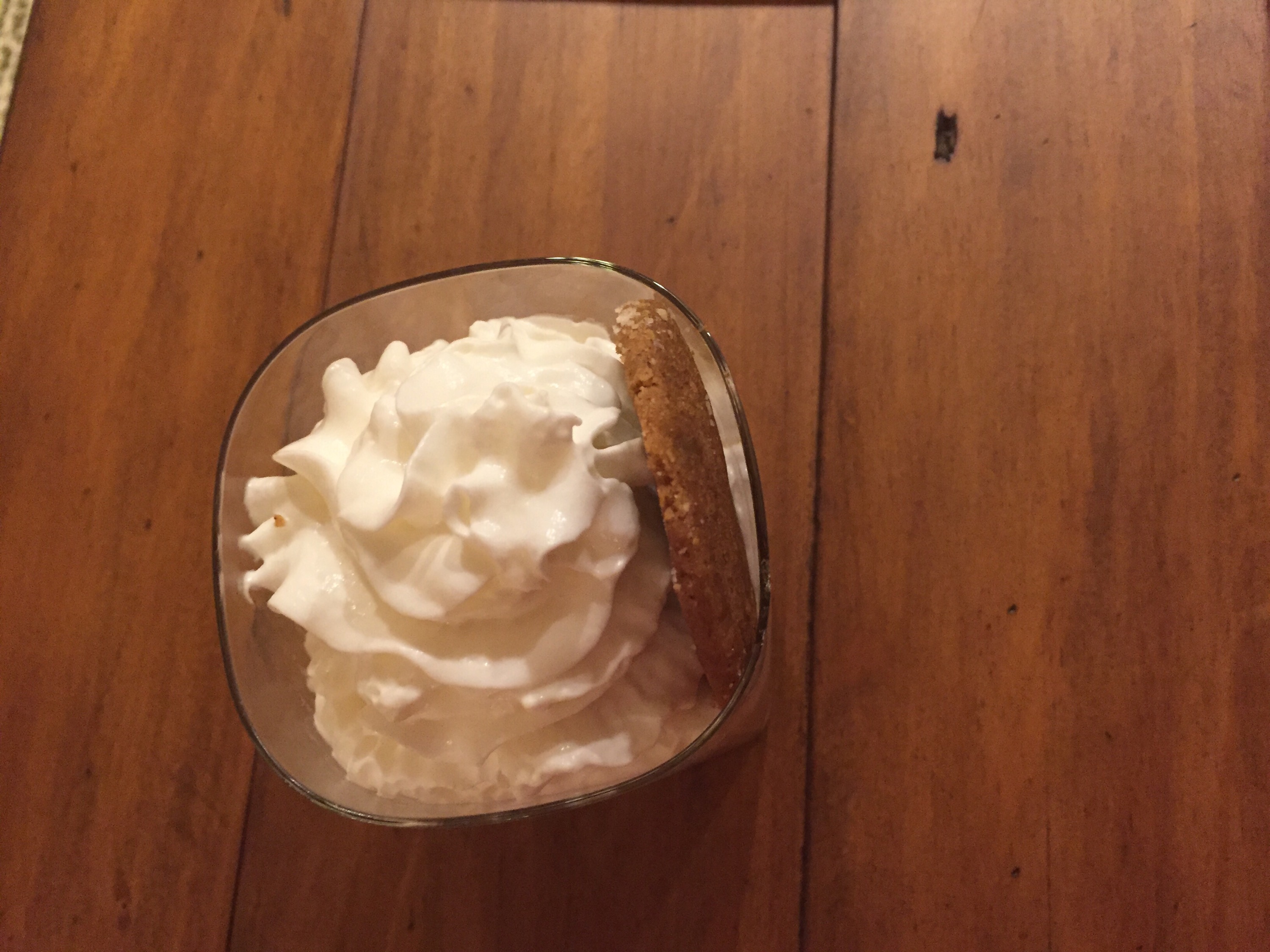 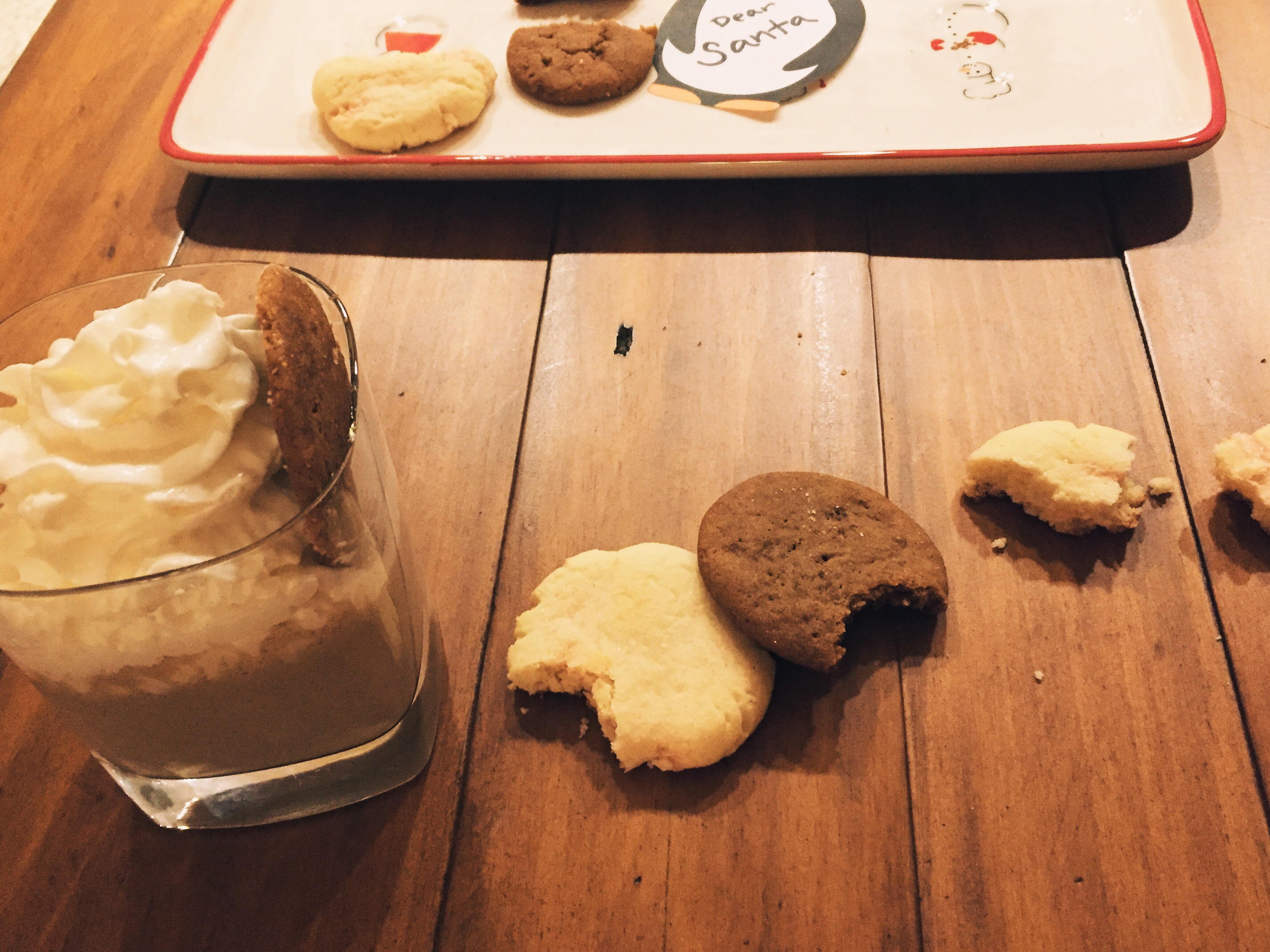 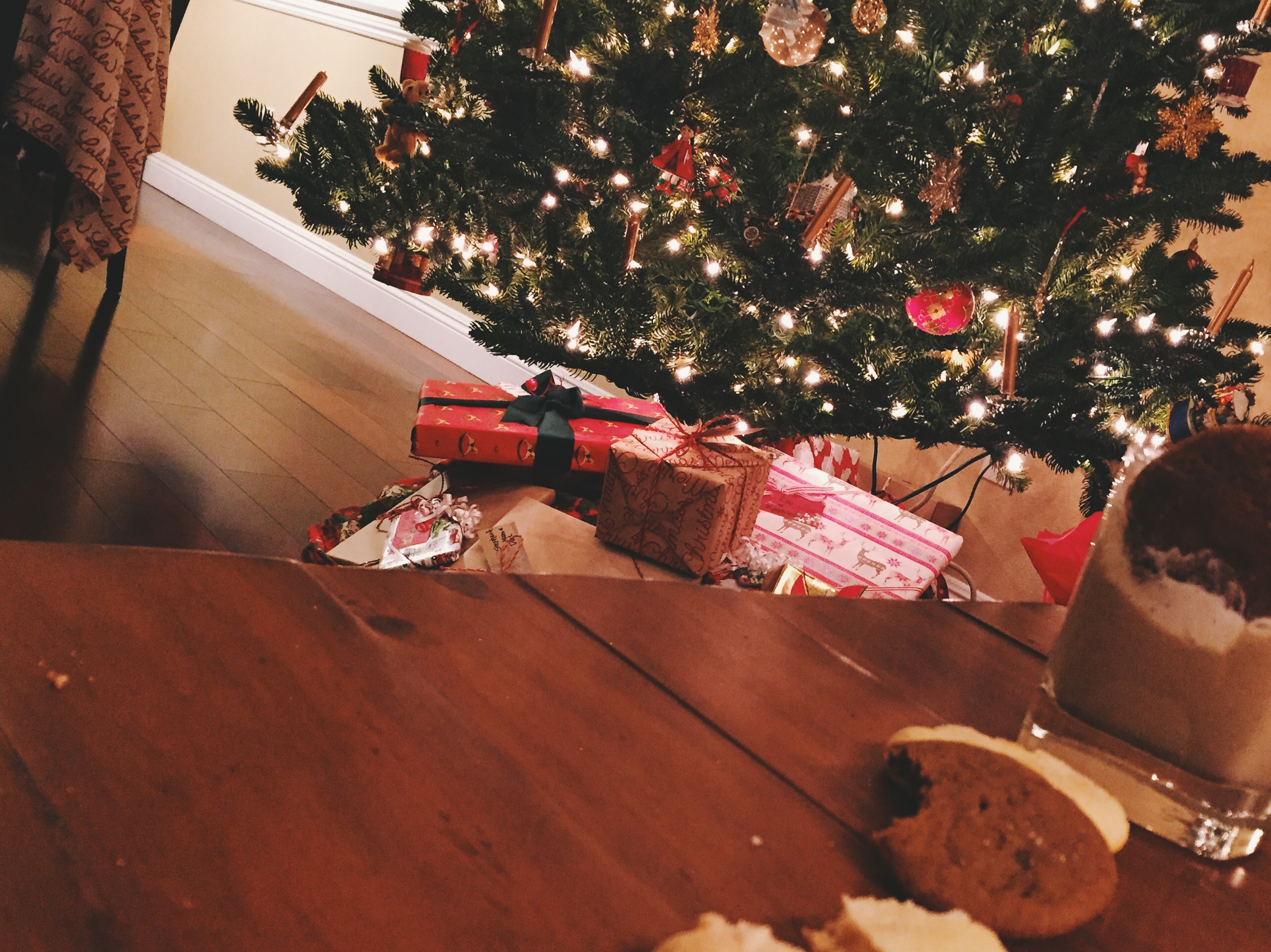