Drink of the Week: The Jamison Cocktail Recip 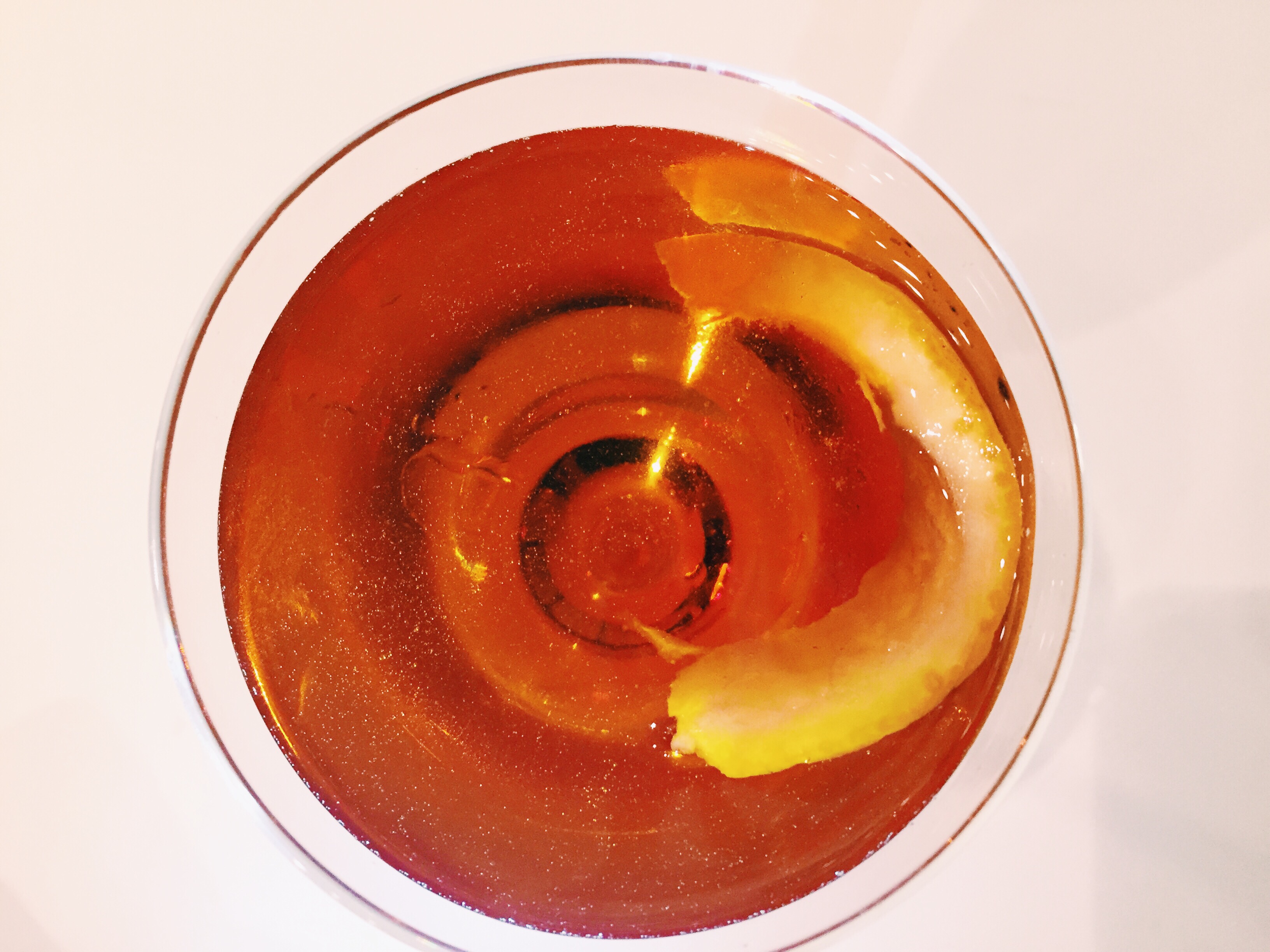 23 Mar Drink of the Week: The Jamison Cocktail Recip

Drink of the Week: The Jamison 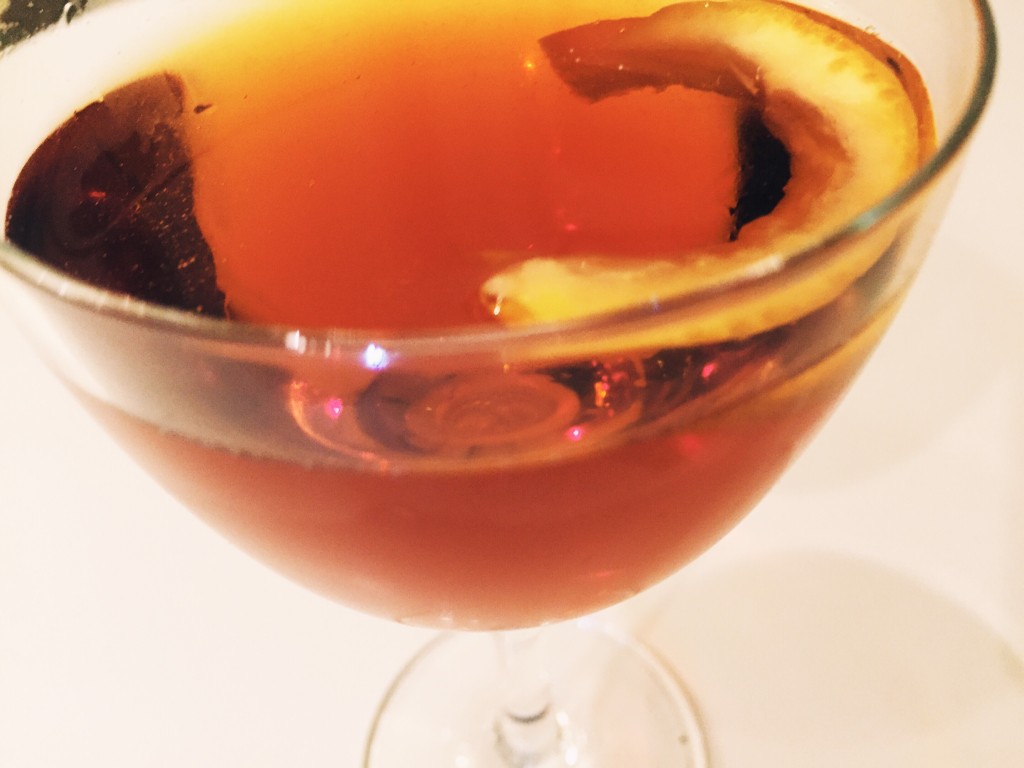 For the PEN/Faulkner event we mentioned yesterday, along with a drink in honor of Faulkner himself we designed one for each of the two featured authors. Today’s drink is named after Leslie Jamison. Neither of us has read any of Jamison’s work, though a brief internet scan tells us we’re missing out. Since we’re sadly ignorant of the substance of her writing, we ran with the one thing mentioned in all of the various author bios we saw: she lives in Brooklyn–which we probably would have guessed without it being mentioned. Isn’t Brooklyn residency pretty much a job requirement for critically acclaimed authors nowadays? 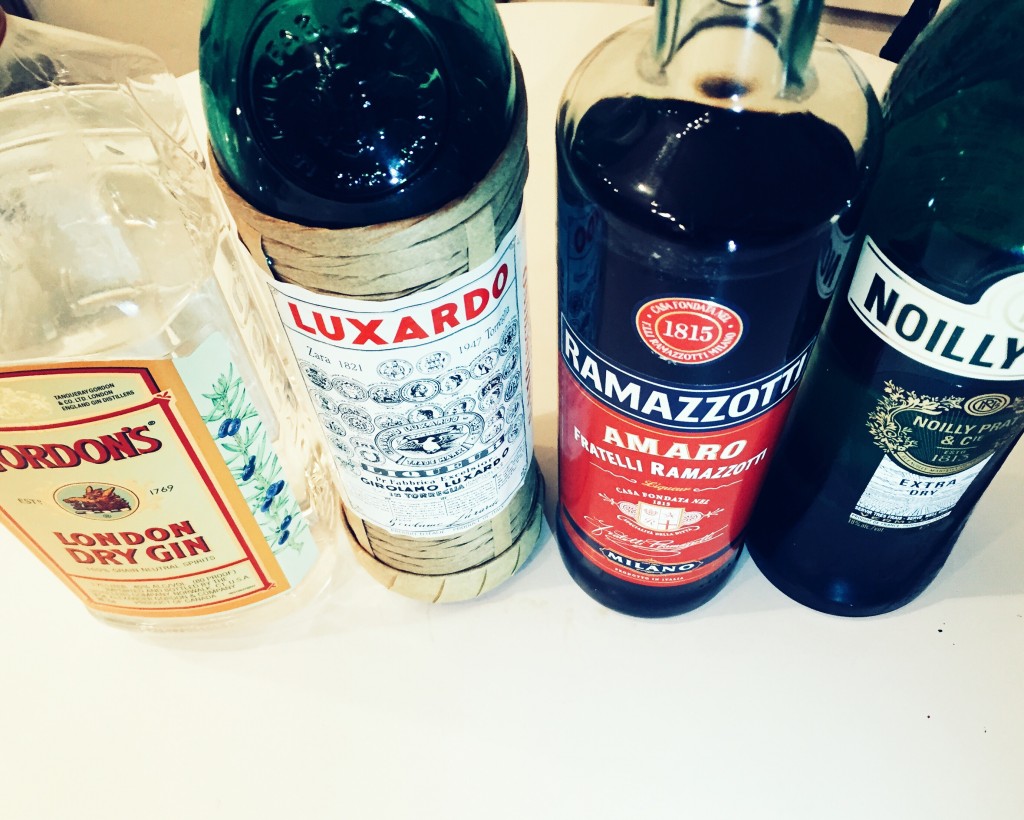 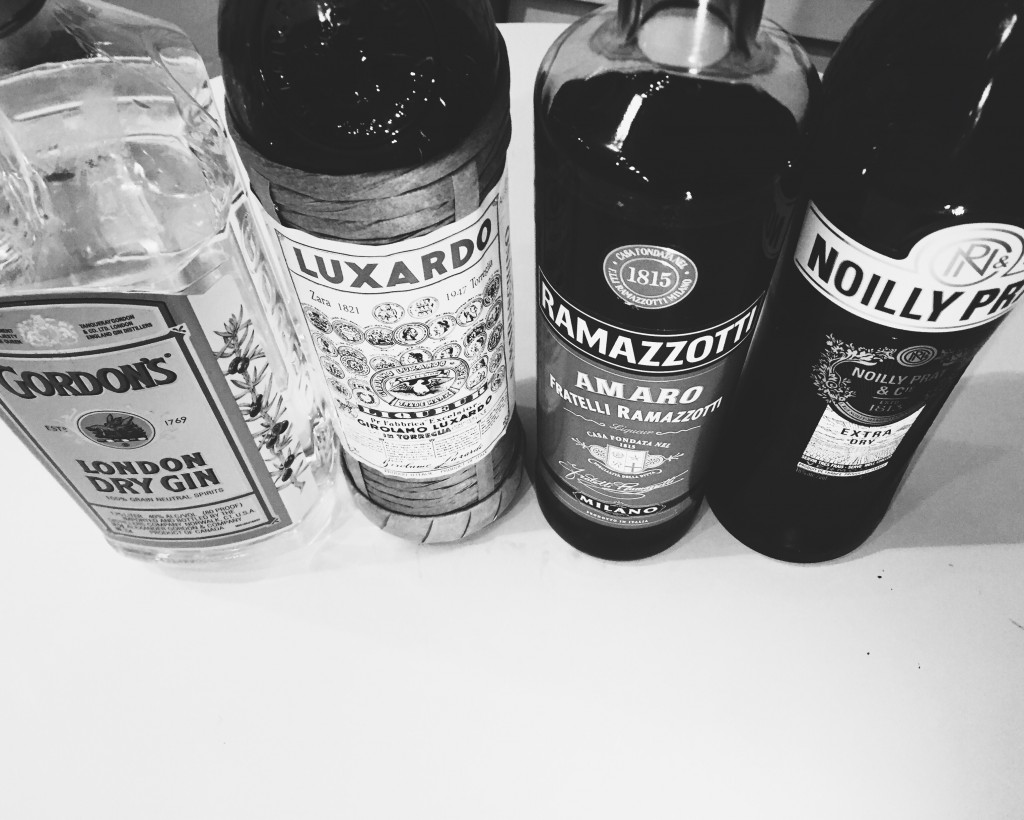 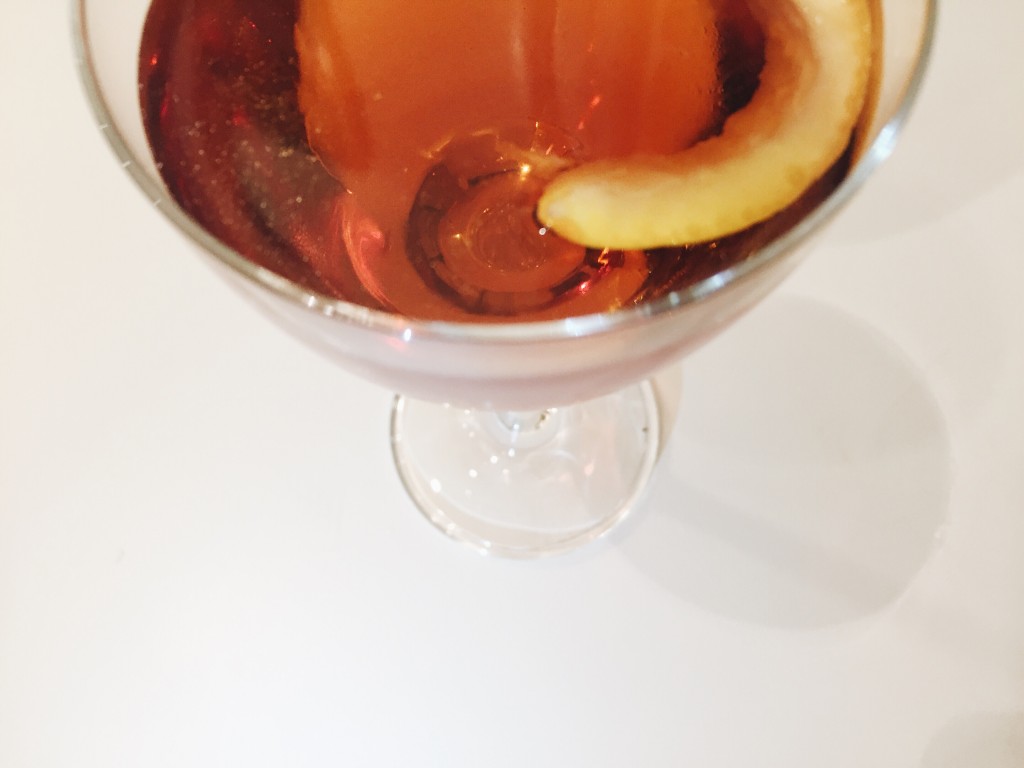 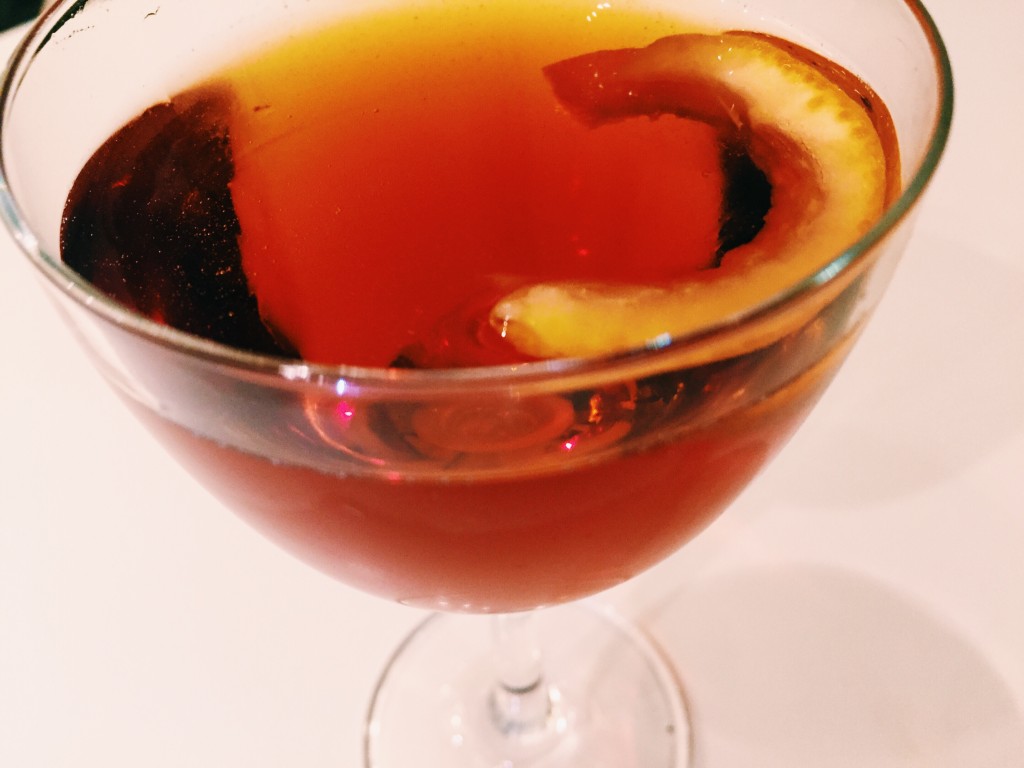 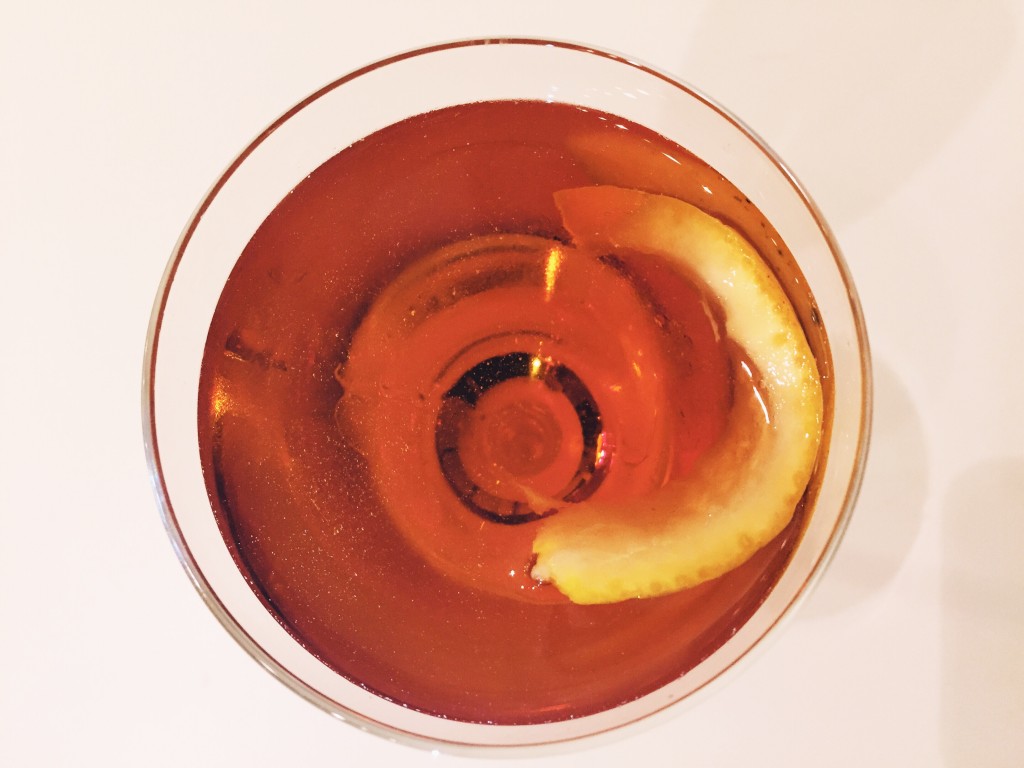 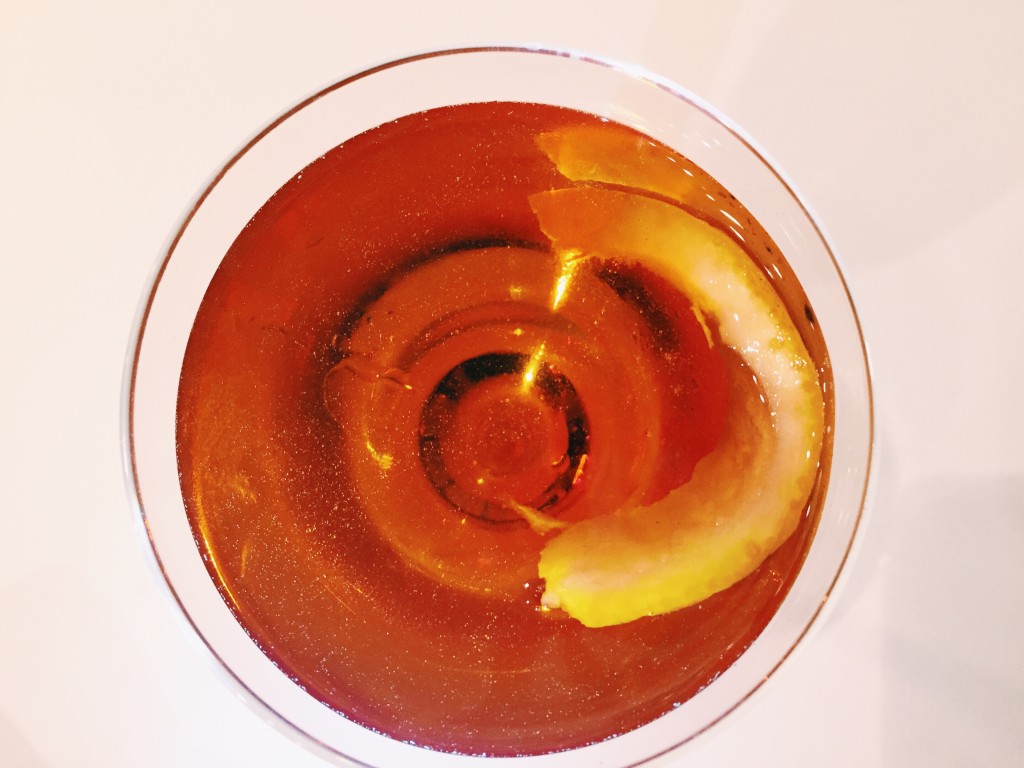