Drink of the Week: The Faulkner Cocktail Recipe 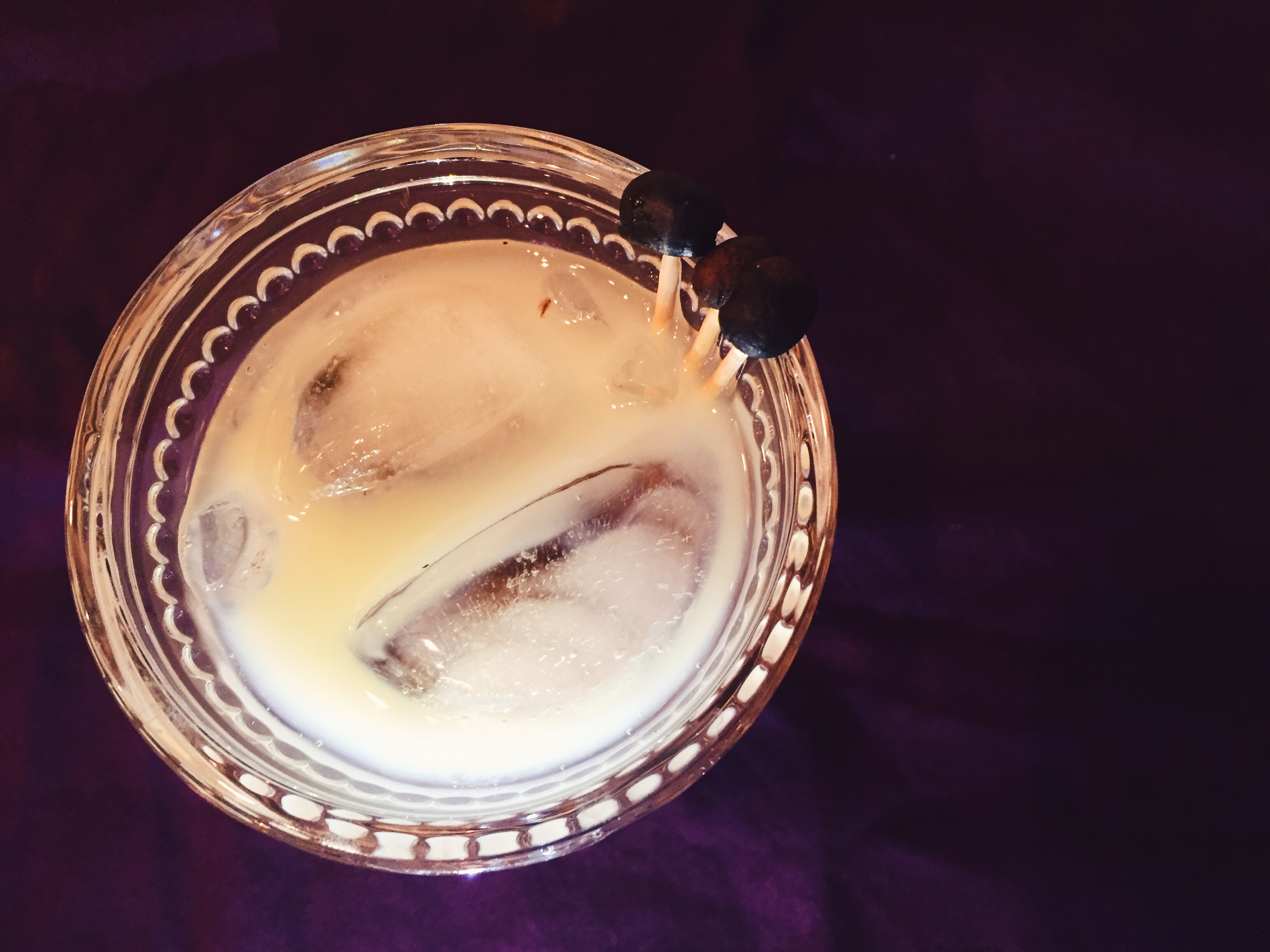 22 Mar Drink of the Week: The Faulkner Cocktail Recipe

Drink of the Week: The Faulkner 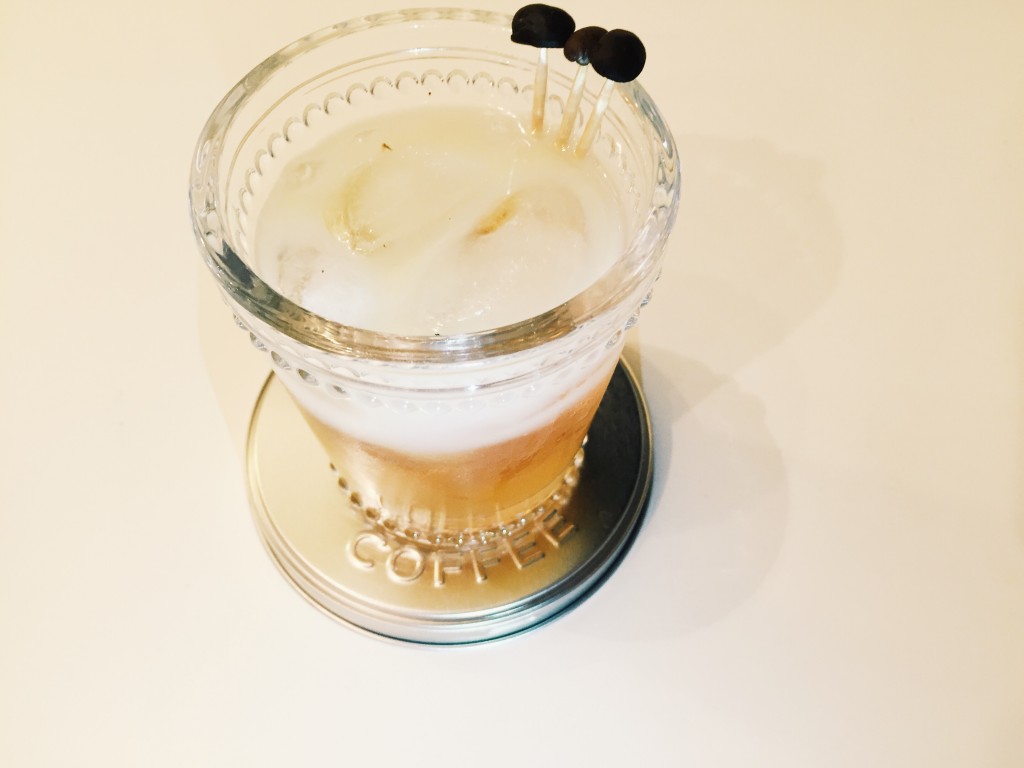 We mentioned yesterday that searching for recipe inspiration had led us in the direction of Professor Jerry Thomas’ Mississippi Punch. Today’s drink, the Faulkner, is where we went with it.

The occasion for the Faulkner was a cocktail reception being held by the PEN/Faulkner Foundation. We missed the event itself, being in California for a fabulous family wedding. Our partners at Union Kitchen, who catered it, asked us if we’d nonetheless be willing to design the cocktails. It’s a request we were all too happy to say, ‘Yes,’ to; there are few things we enjoy more than coming up with cocktail recipes to suit specific, unique occasions. 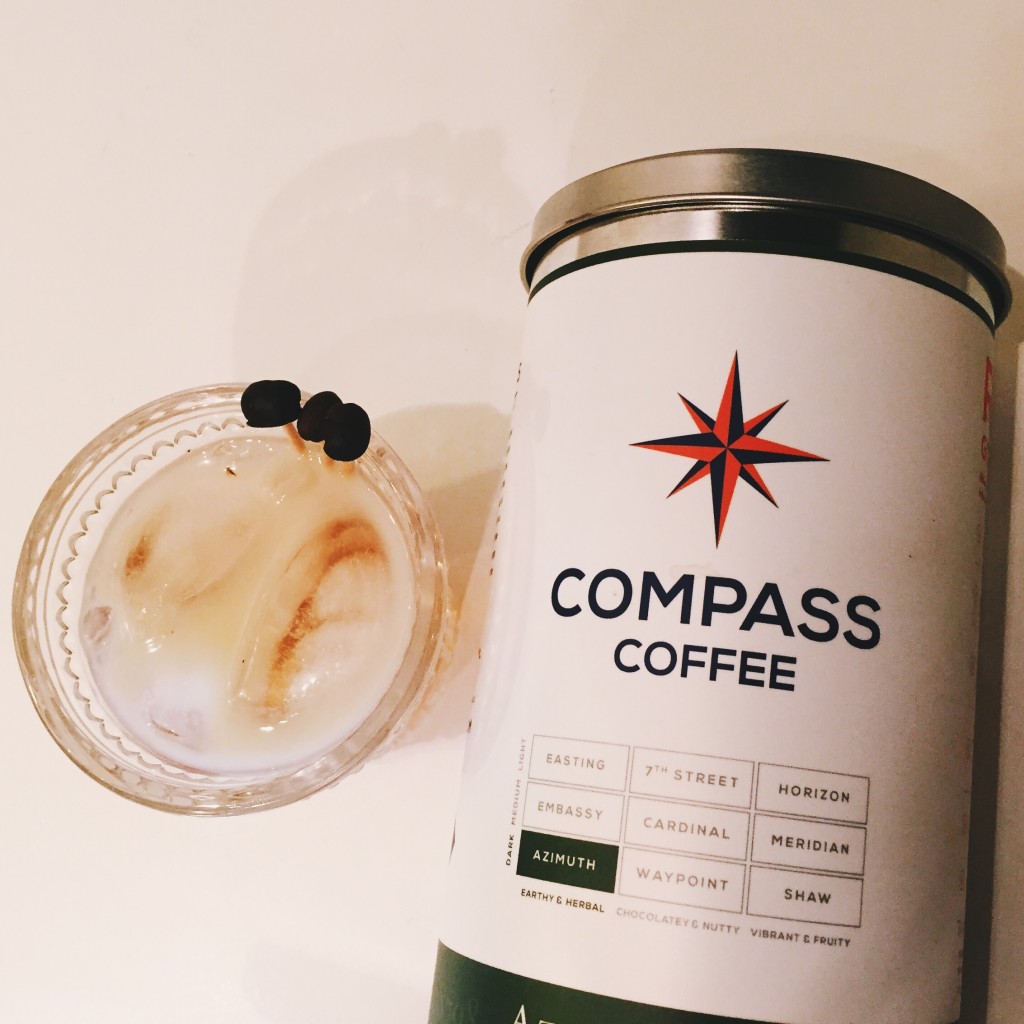 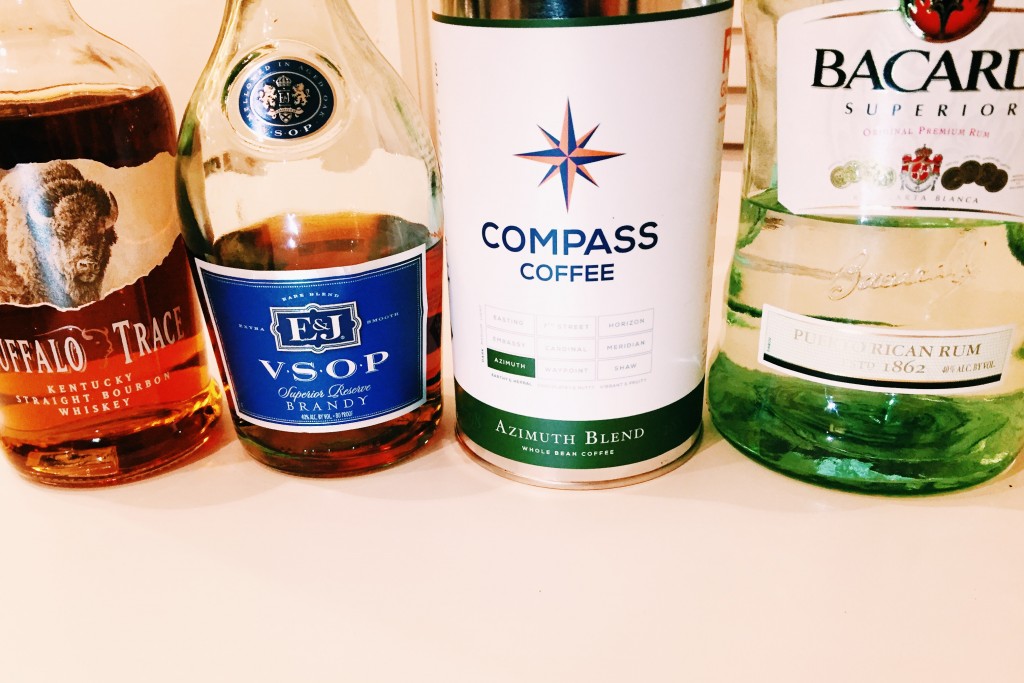 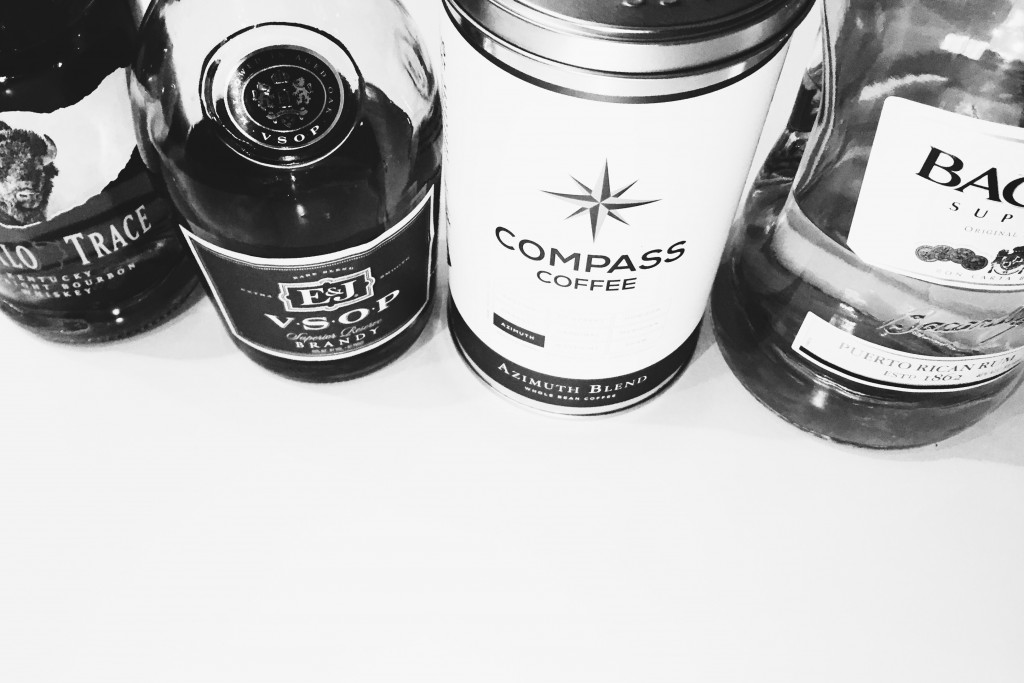 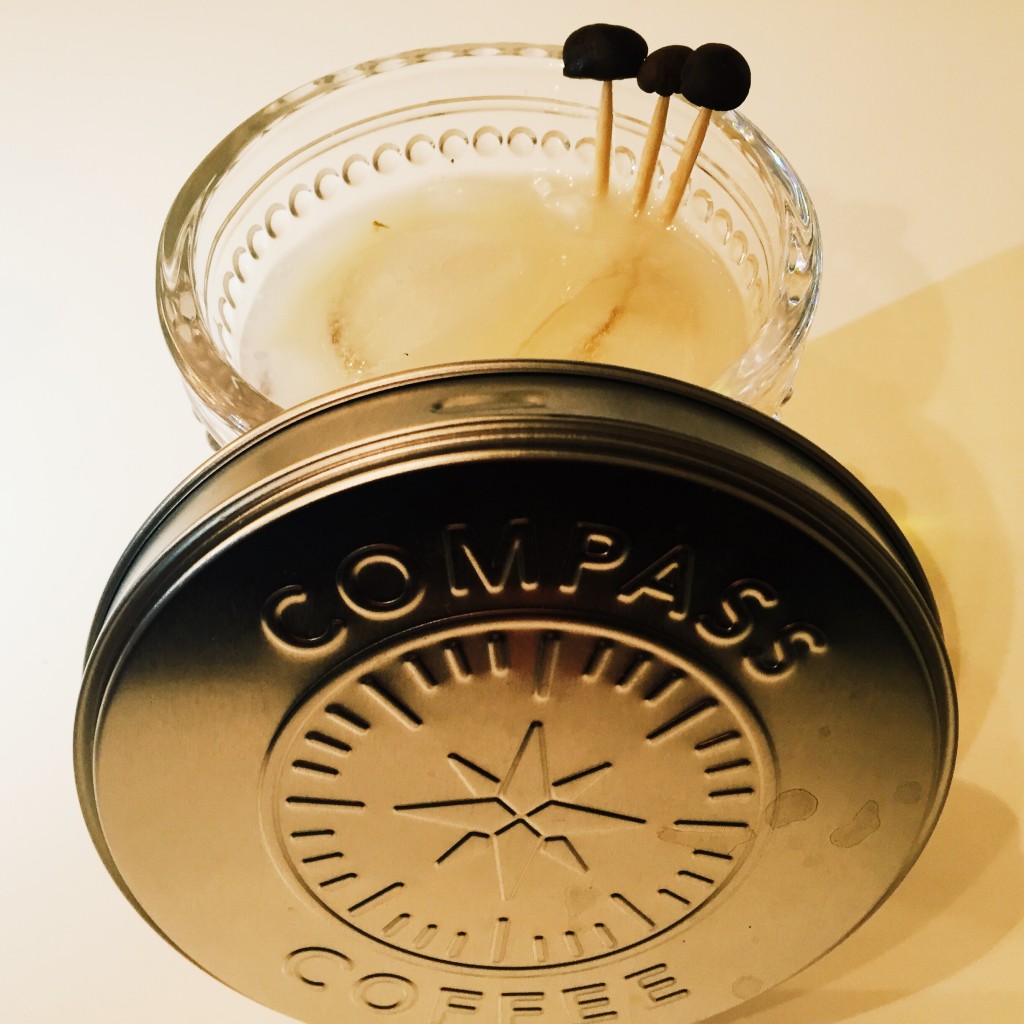 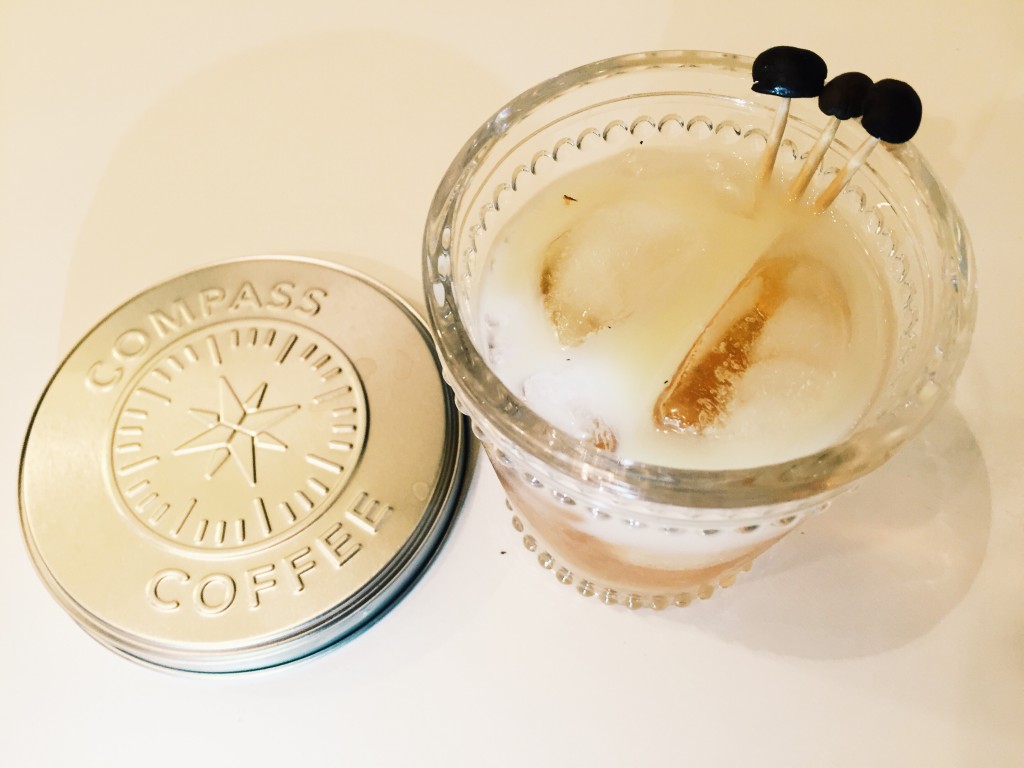 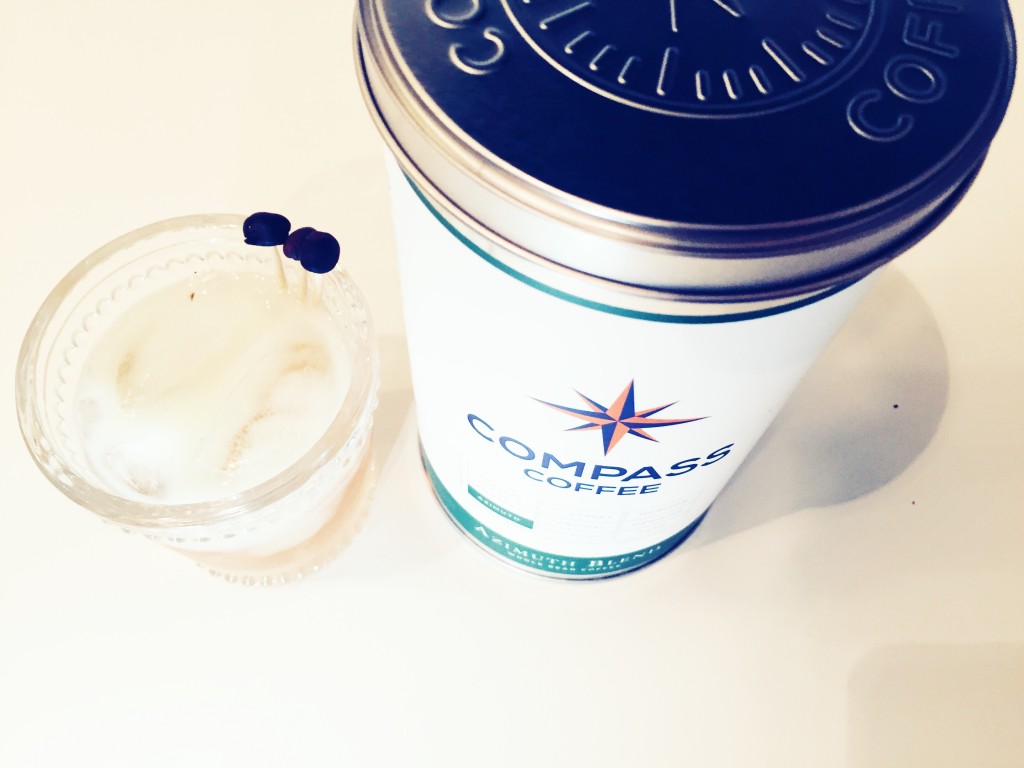 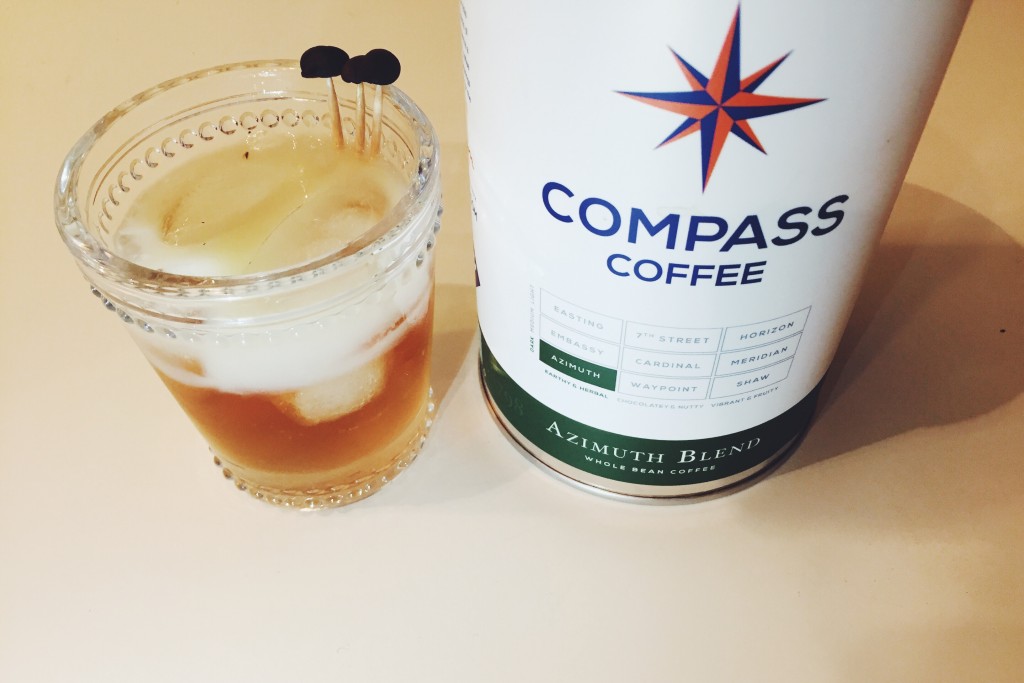 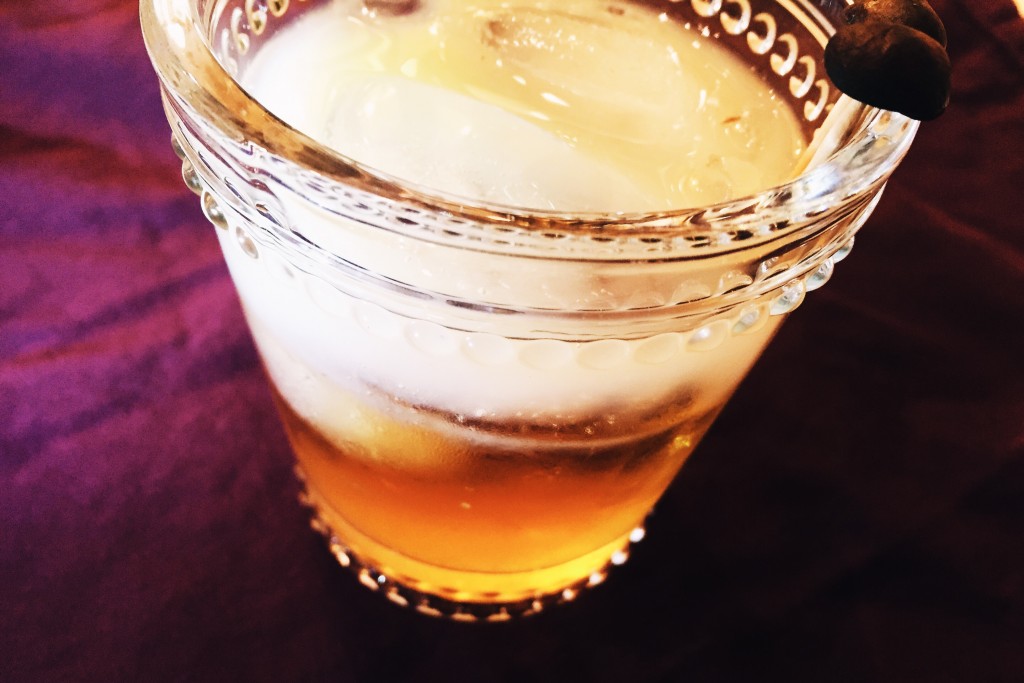 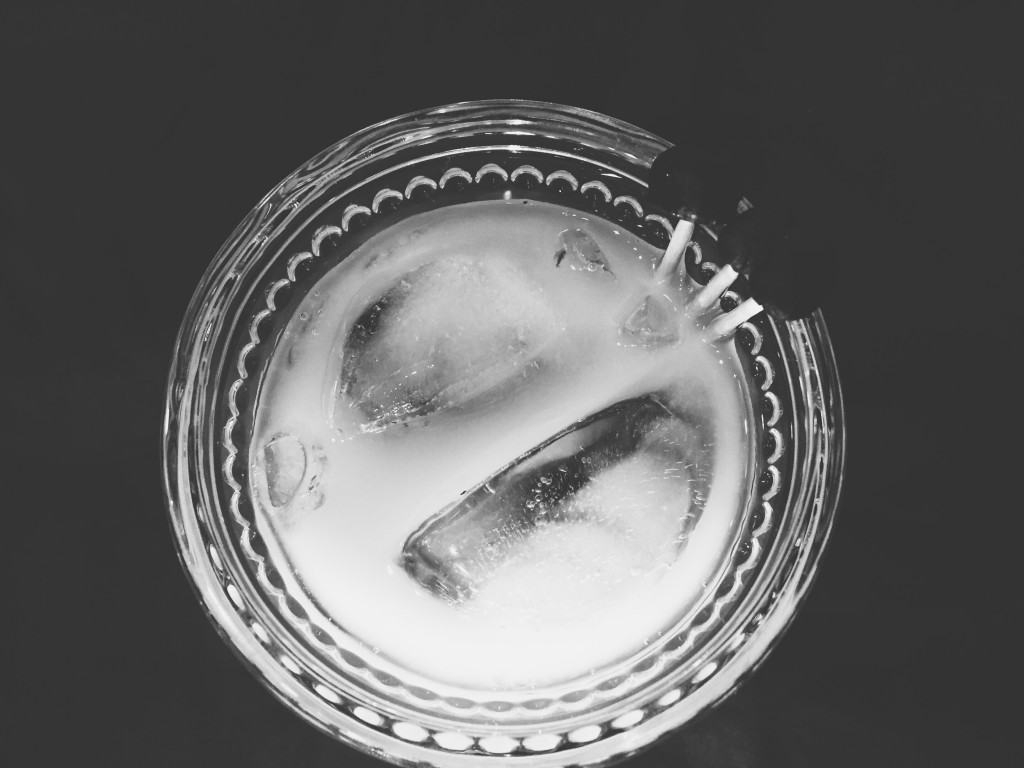 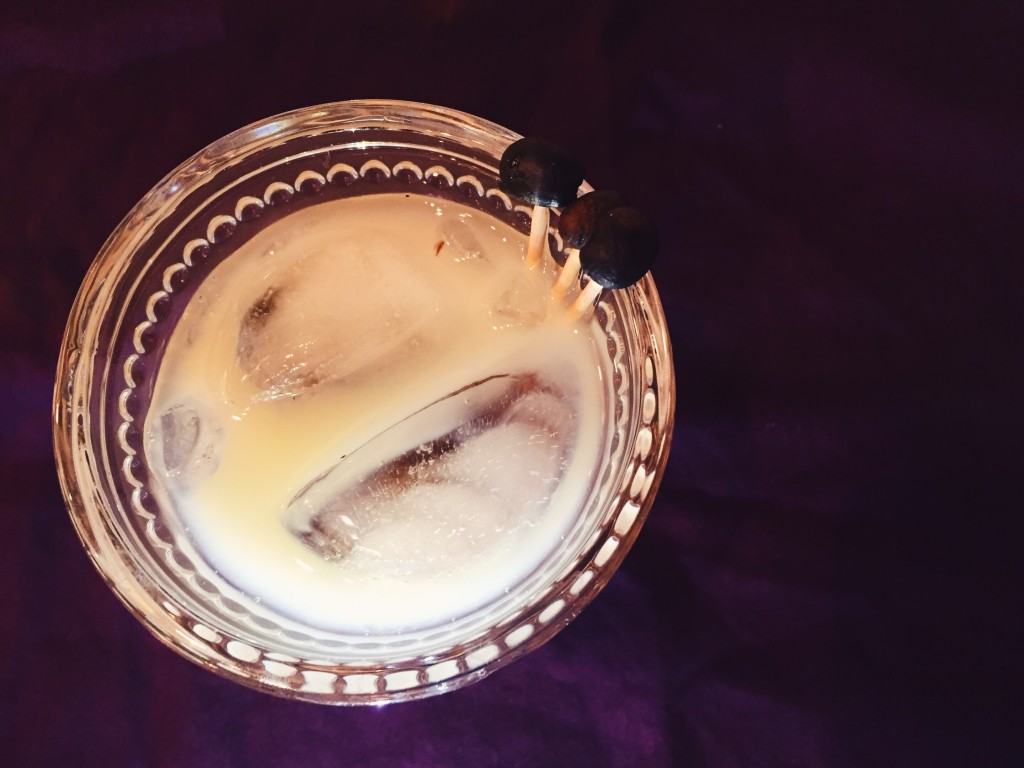 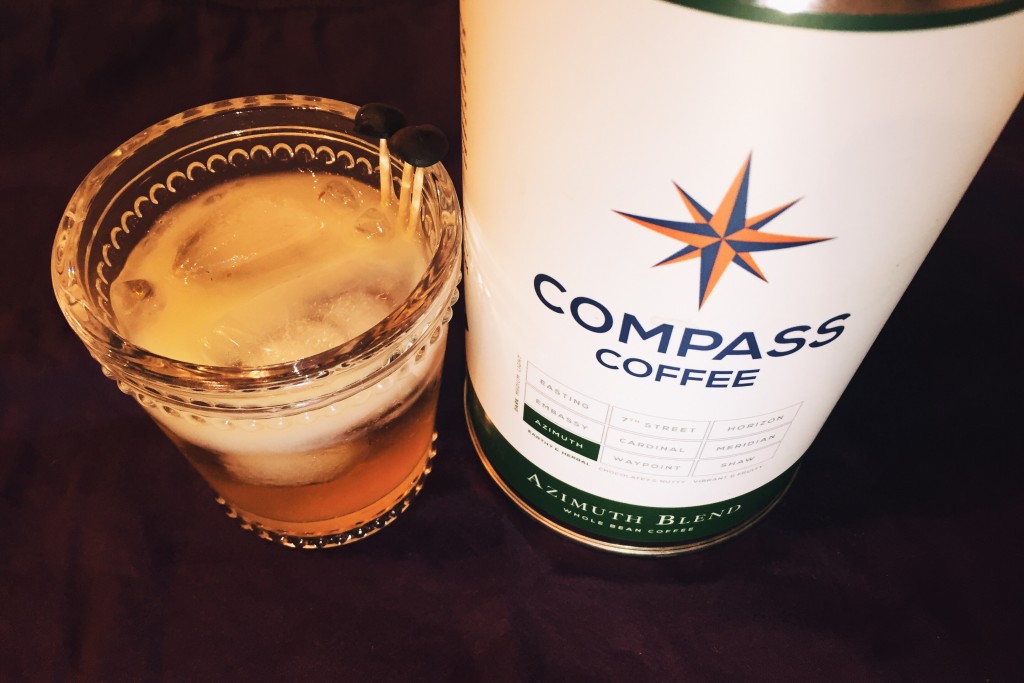