To celebrate the arrival of high summer, we’re stocking up on rum and limes and mixing ourselves Daiquiris all week.

You might be most familiar with the Daiquiri from it’s sloppy mid-modern period in which it was dispensed from slush machines, in artificial colors and with flavors to match. But earlier in its life, the Daiquiri was a sensation, the Rushmore-level drink that brought rum into the cocktail era.

As we’ve mentioned before, rum was the American spirit of choice during the colonial period. For a variety of factors (improvements in distilling methods, patriotism, the end of the slave trade–it was complicated and messy), in the 19th century, rum ceded its pride of place to whiskey, and eventually all but disappeared from the scene in the US.

It was at the end of the 19th century when Jennings Cox and a group of his fellow mining engineers created the Daiquiri. They were working the mine in remote Daiquiri, Cuba. As anyone from the US at the time, they would have loved a whiskey every now and again. What they had instead was rum. They did what they could with it, and what they could ended up pretty good; with a little tweaking from the bartenders down in Havana a few years later, their rummaging around the cabinet for something they could work with ended up creating one of the most famous cocktails in the world.

Here’s the point: the Daiquiri is the quintessential rum drink, but it’s also fundamentally the product of chance and opportunity.

This version of the Daiquiri, with aquavit instead of rum, is softly sweet, with faint flavors of anise and caraway. It’s a little lighter than the standard rum version, but still has the slap of lime and refreshing coolness of the original. Who knows, maybe if Cox had been that Norwegian trader, aquavit would have taken the US by storm instead of rum. Probably not. But if we found ourselves in that alternative universe, we wouldn’t complain too loudly.

This recipe was created by Portland’s Kyle Webster, now the owner and head bartender of Expatriate, but previously an employee of House Spirits. 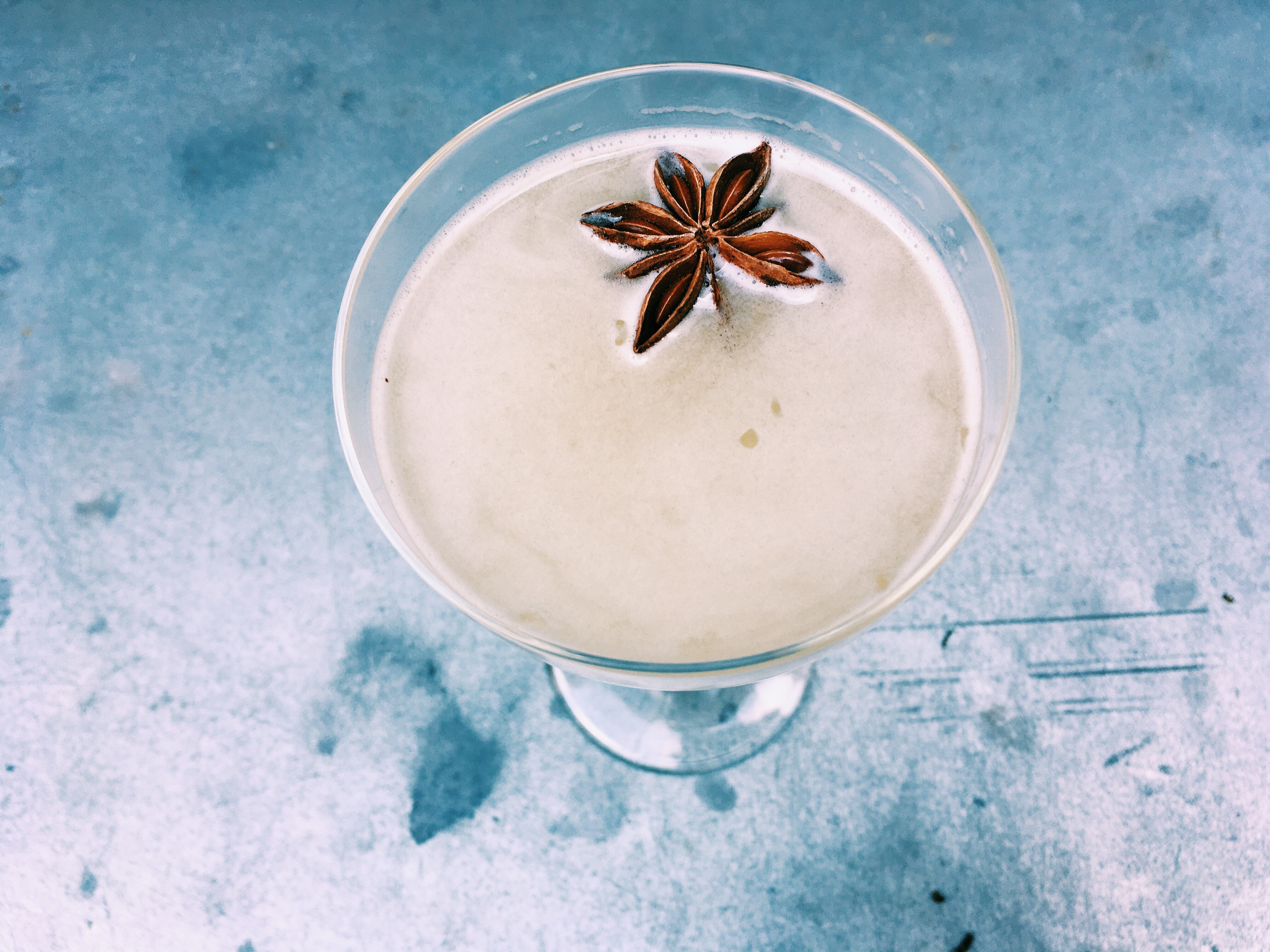 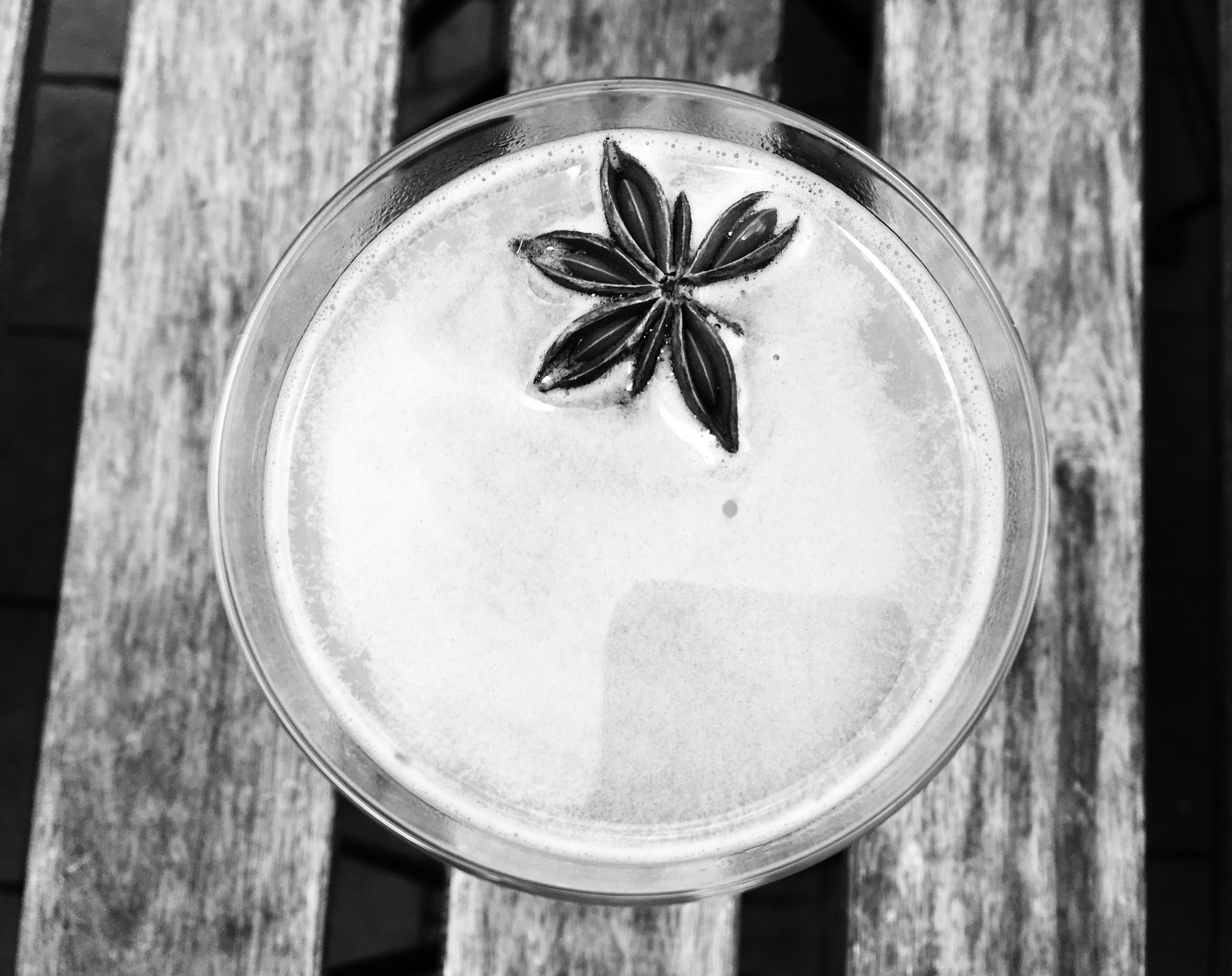 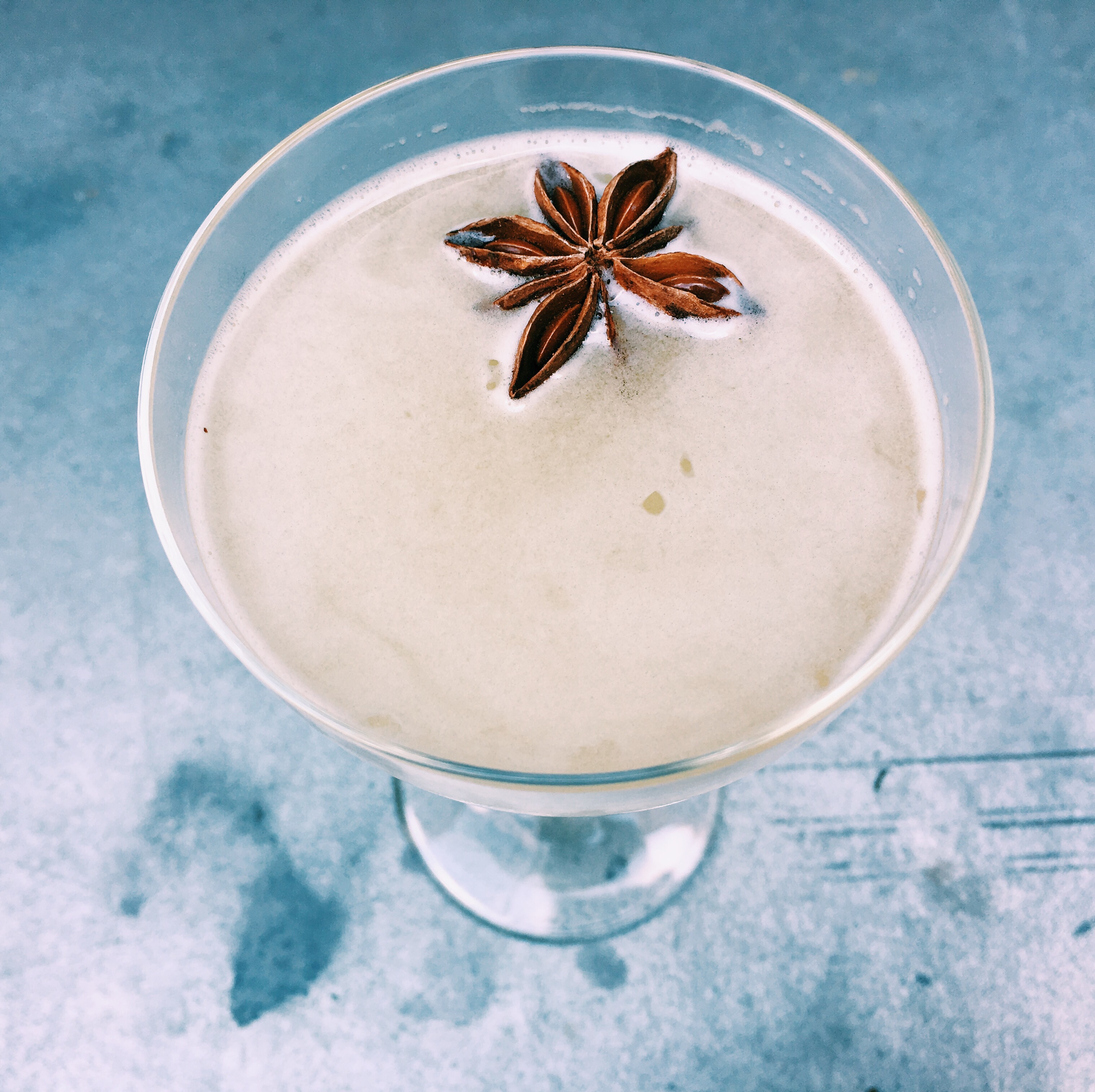 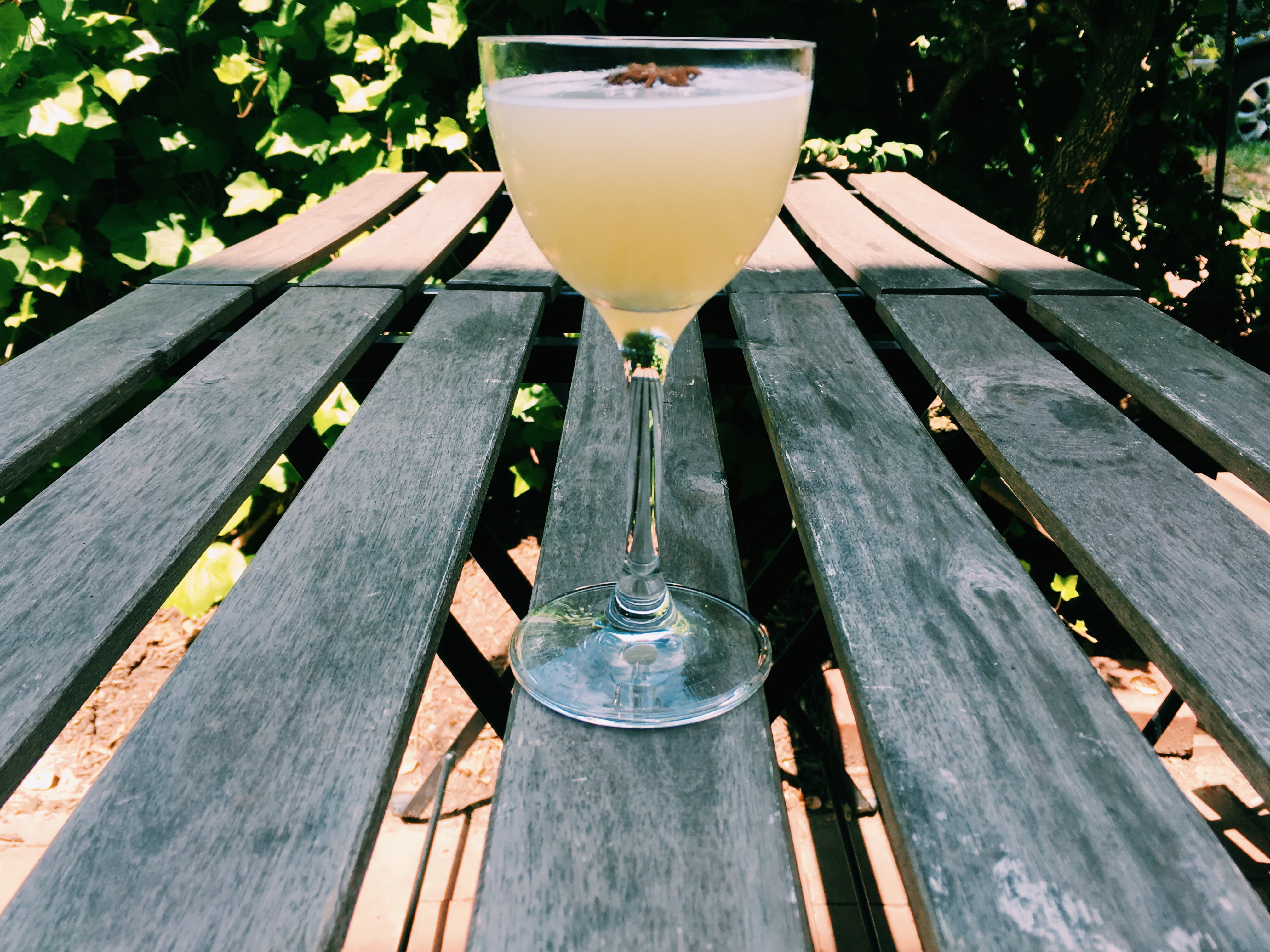 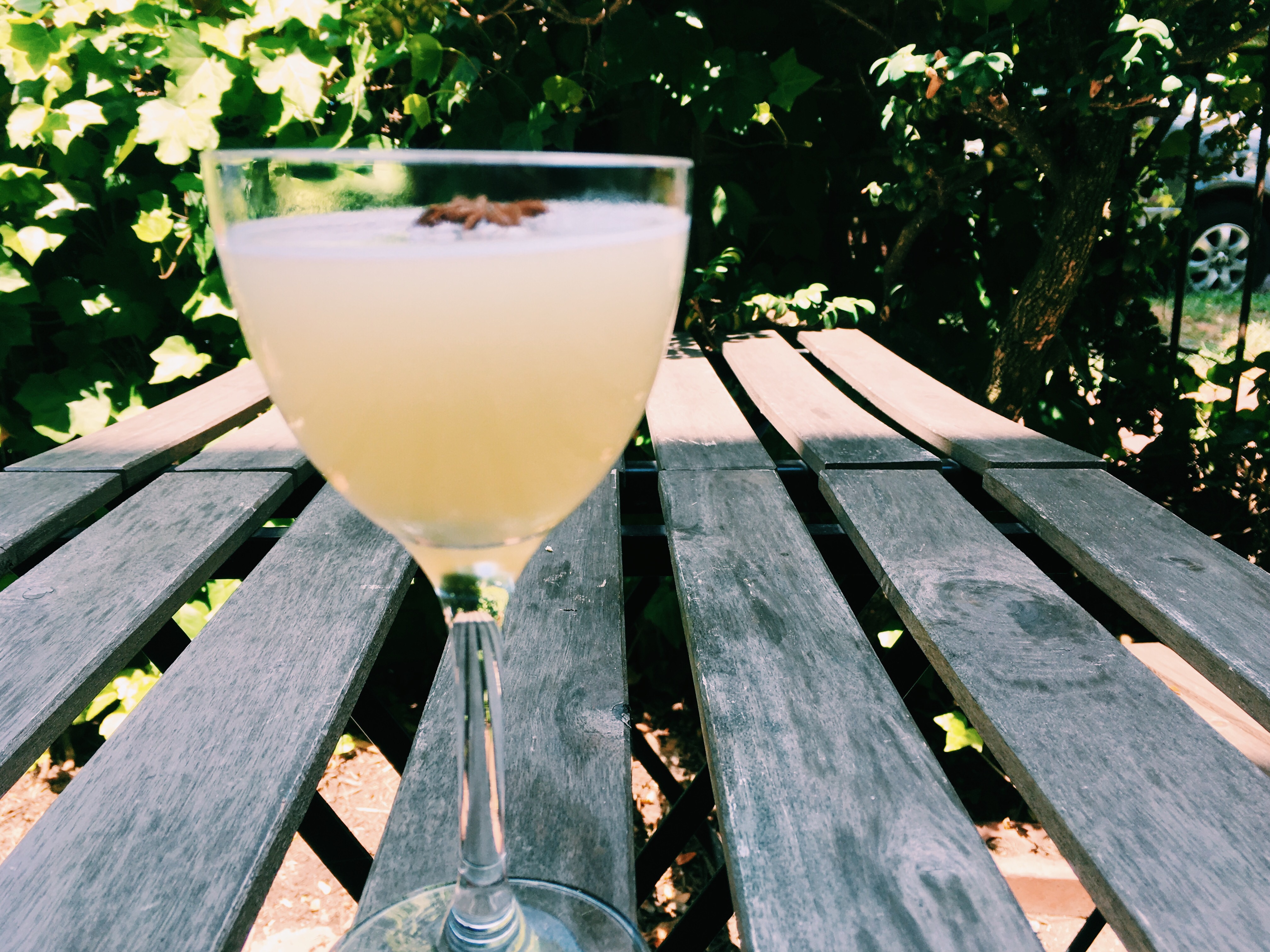 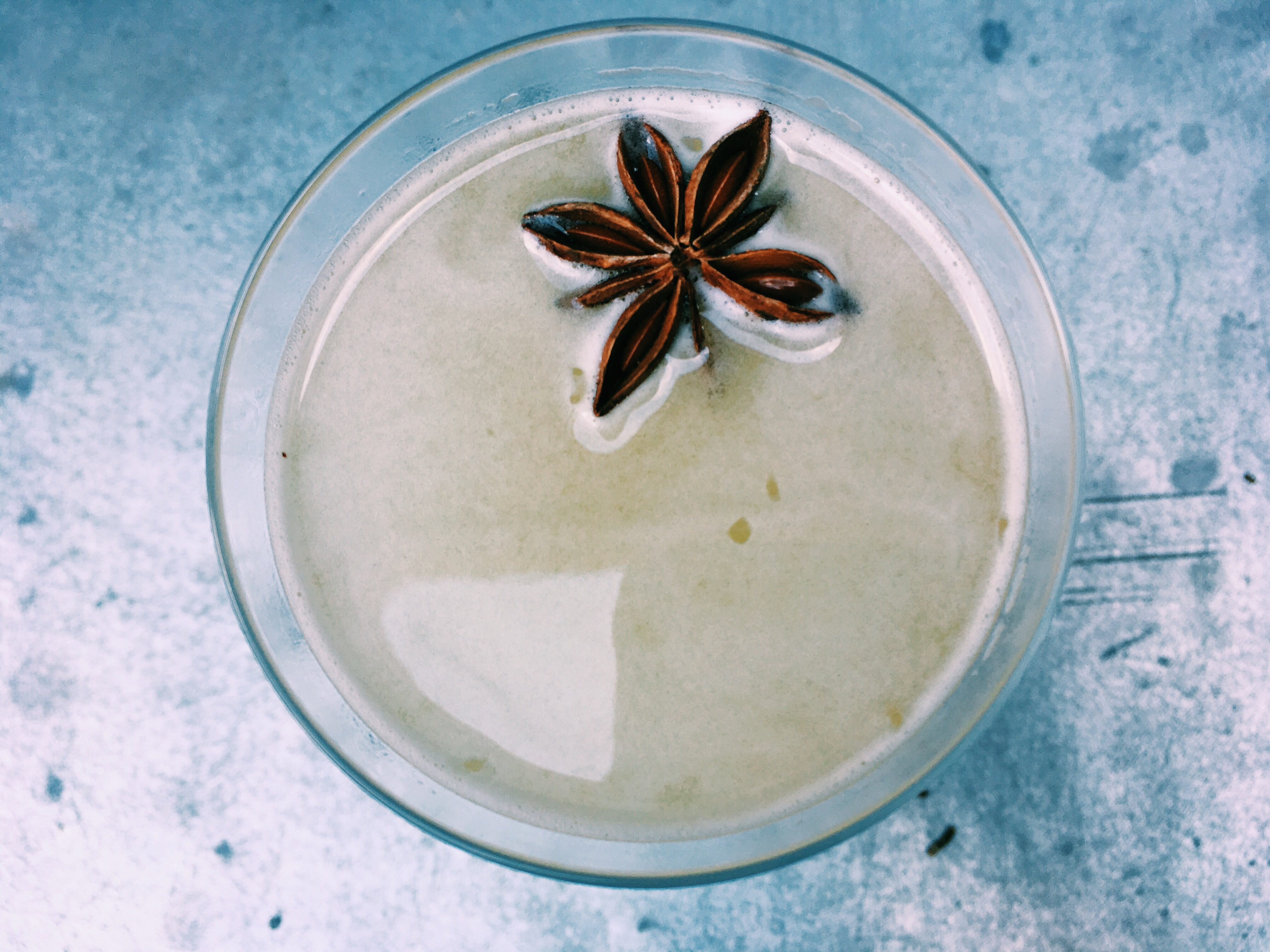 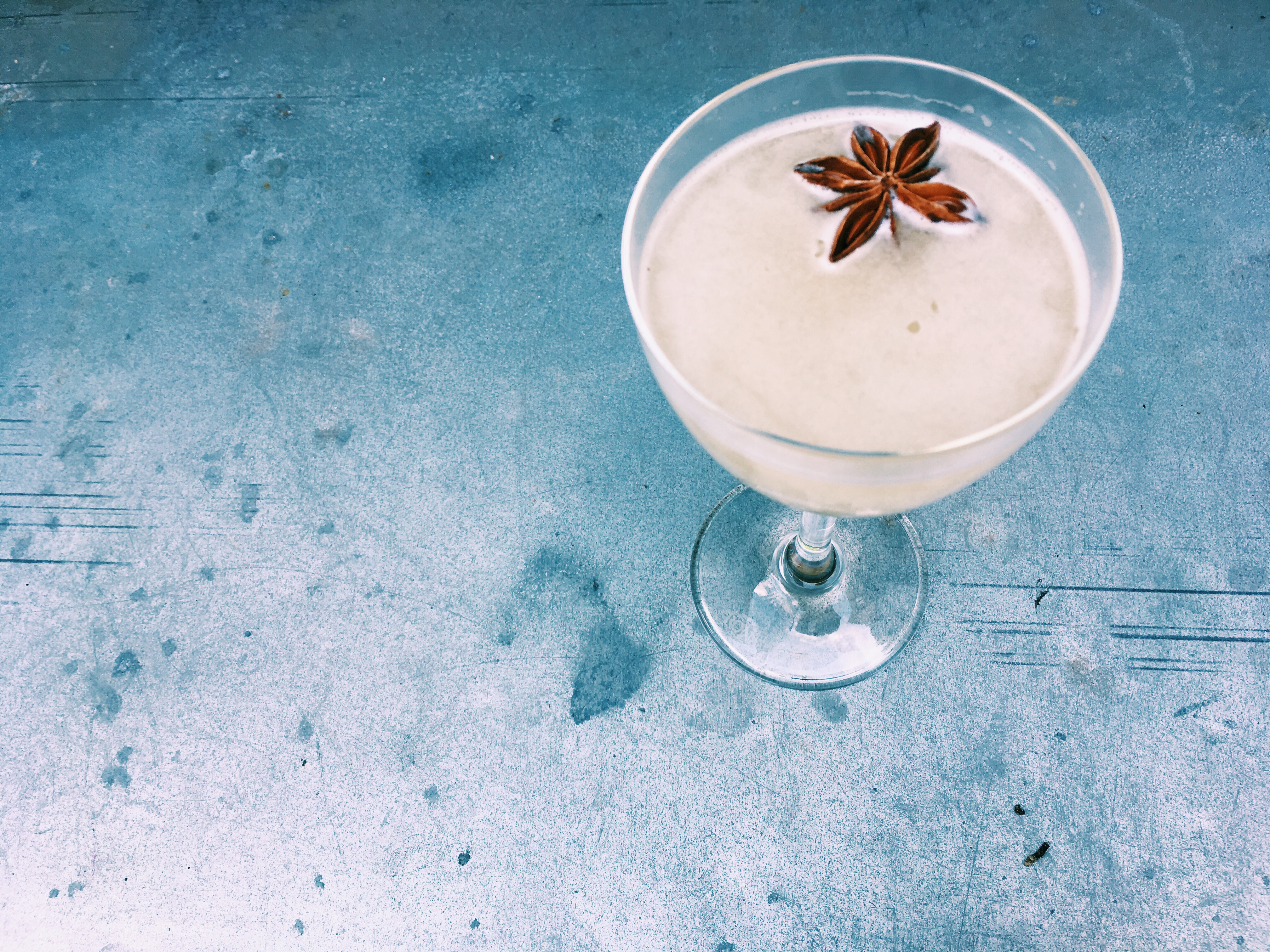 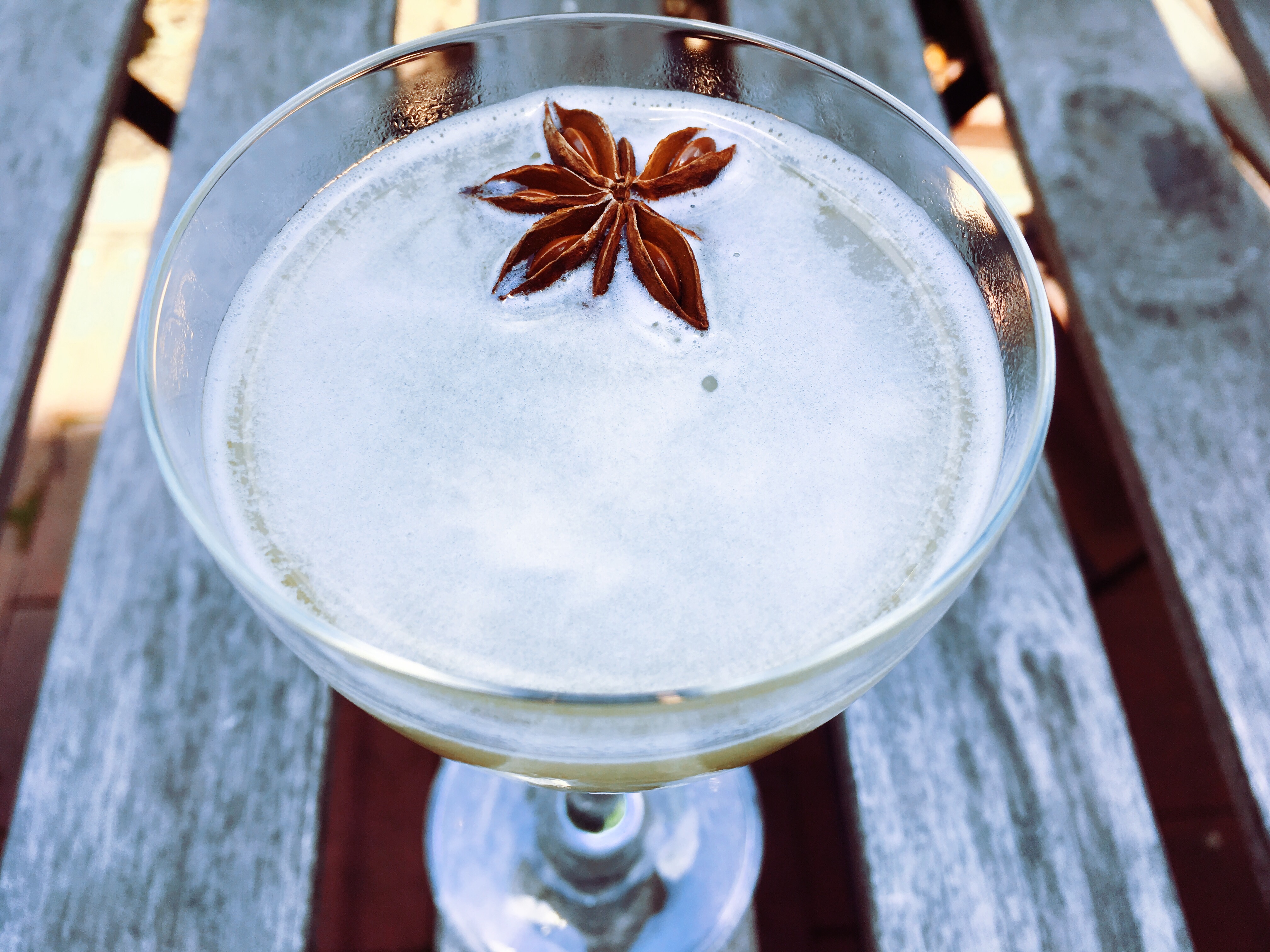 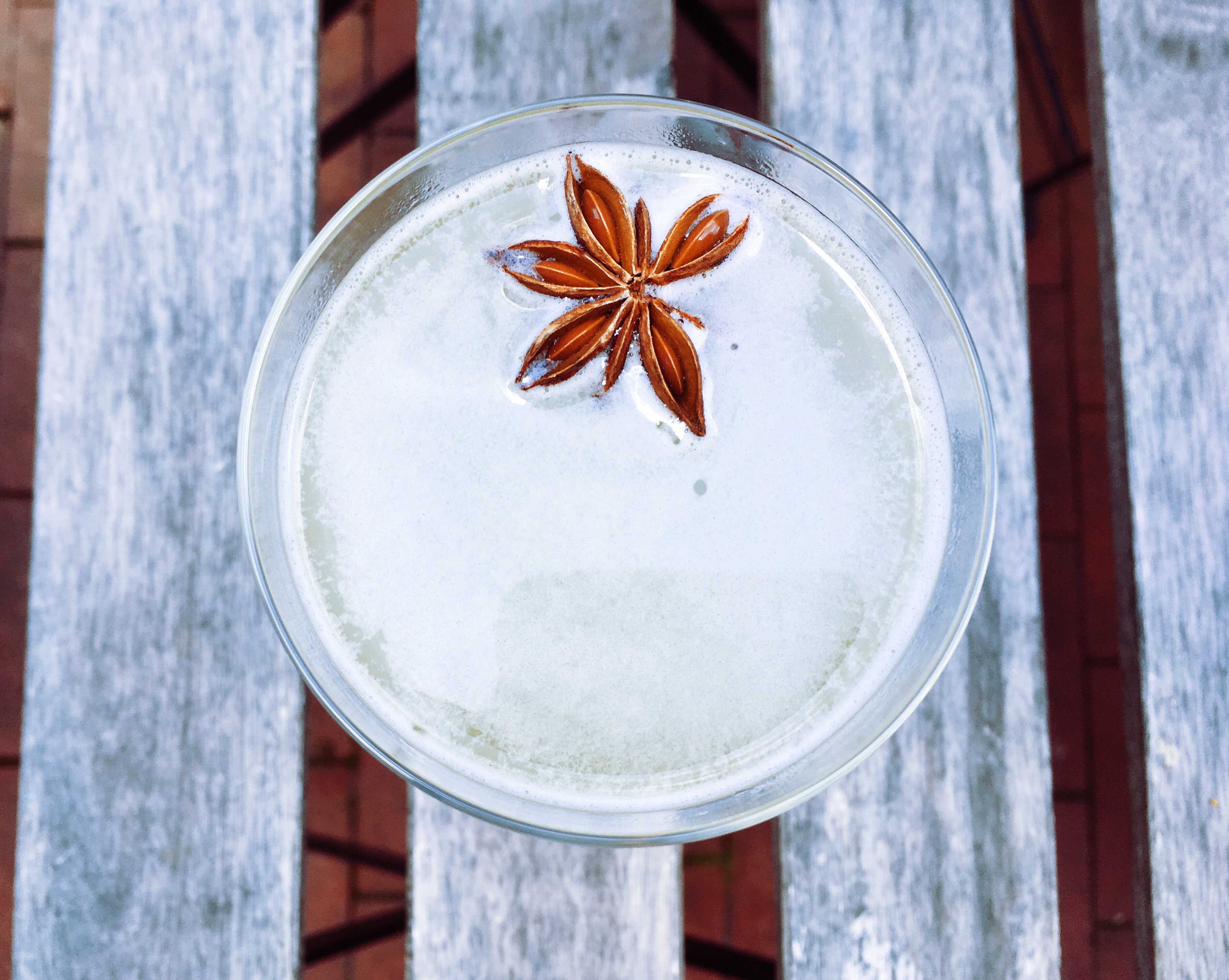