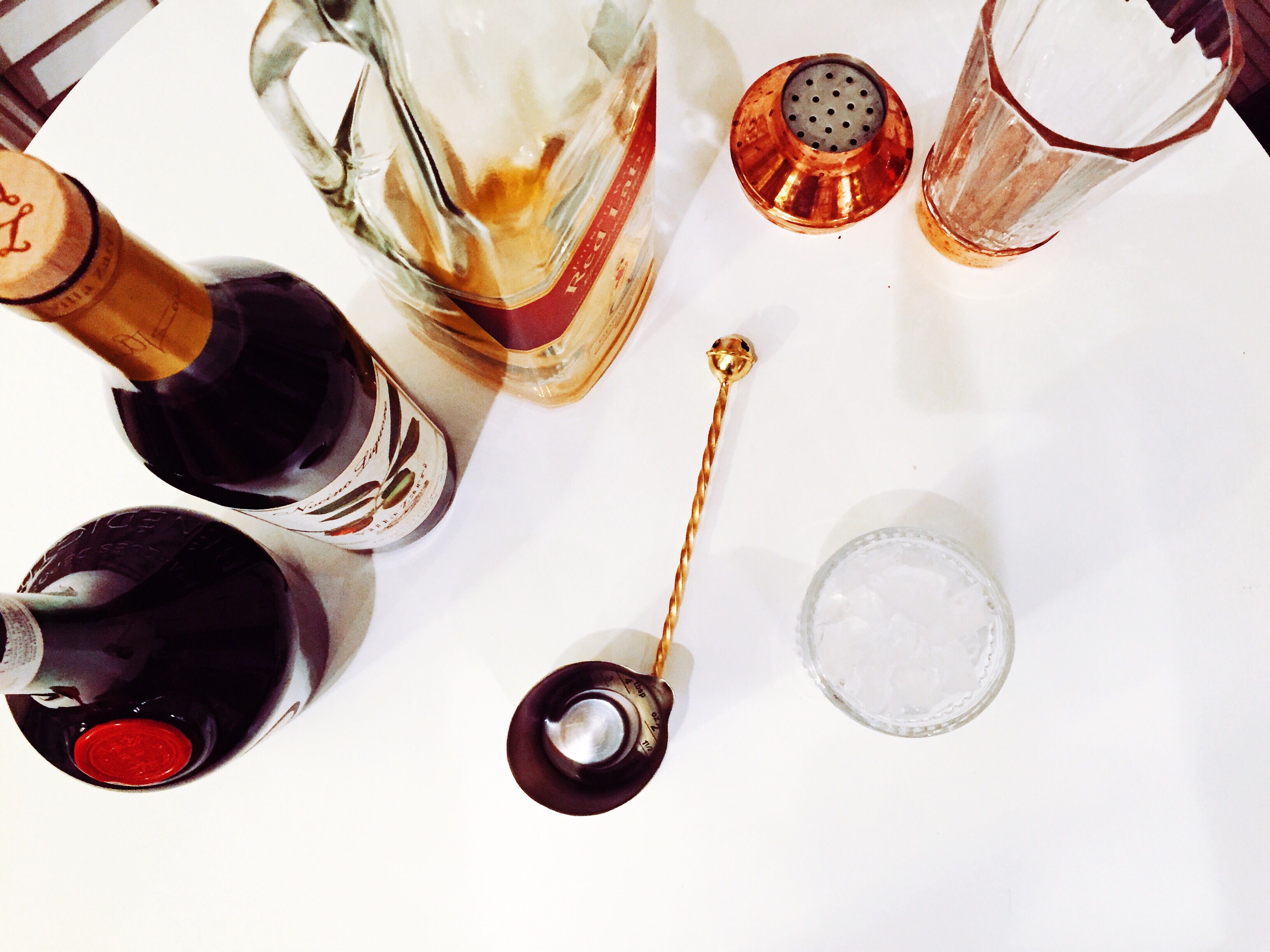 Cocktails for People Who Say Cocktails are ‘Too Strong’

Some people have firm beliefs about the right way to do cocktails. We’re more romantics than ideologues. We just want to help people find the cocktail they’re meant to be with. We believe that there’s a cocktail out there for everyone. It’s just a matter of finding your cocktail style, and shamelessly embracing it.

One of the most common complaints we hear is, ‘Cocktails are just too strong for me.’ We think you shouldn’t have to like your drinks strong to enjoy a good, sophisticated drink. Nothing is as sad to us as someone asking us to water one of our drinks down. Dilution is not the answer.

We try our best to point out good, low alcohol drinks (like here and here), but people who prefer their alcohol volume turned down on their drinks shouldn’t have to depend on niche recipes to get a good drink.

We have an idea. 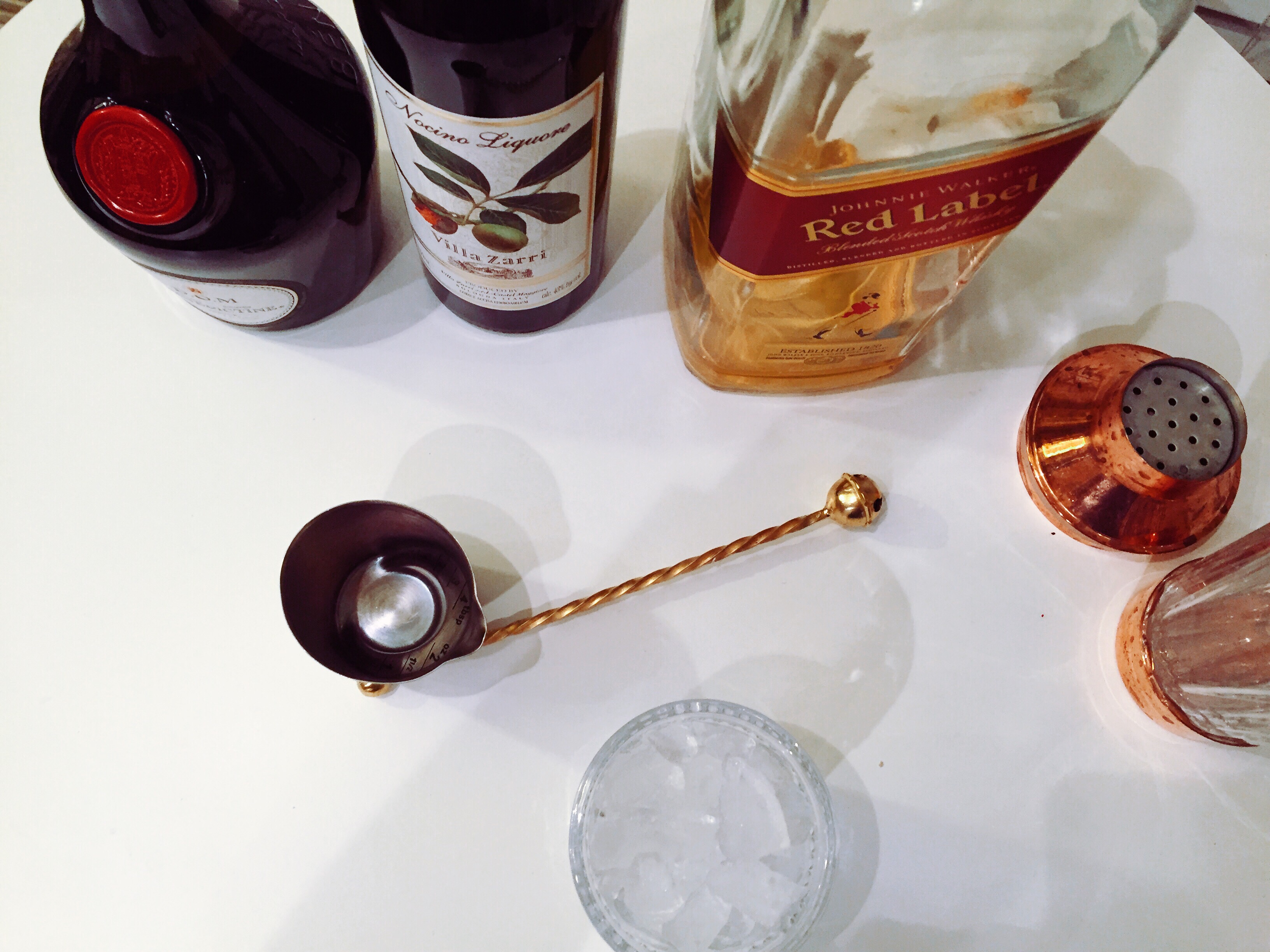 Fortified wines have somewhere between 1/2 and 1/3 of the alcohol content of spirits, and they’re as varied and as interesting as them. We think maybe, just maybe it’s possible to find a fortified wine that could be a replacement for each of the base spirits in typical cocktails. We did extensive testing, tasting fortified wines side-by-side with spirits, and trying them in place of spirits in cocktails. Here’s where we landed.

They aren’t, of course, identical. That alcohol bite is, after all, a key characteristic in many drinks; and besides each liquor is unique. But we think that these fortified wines have similar enough core qualities that they could make interesting drinks, with family resemblances to the original, high-alcohol versions, at about 60% of the alcohol. 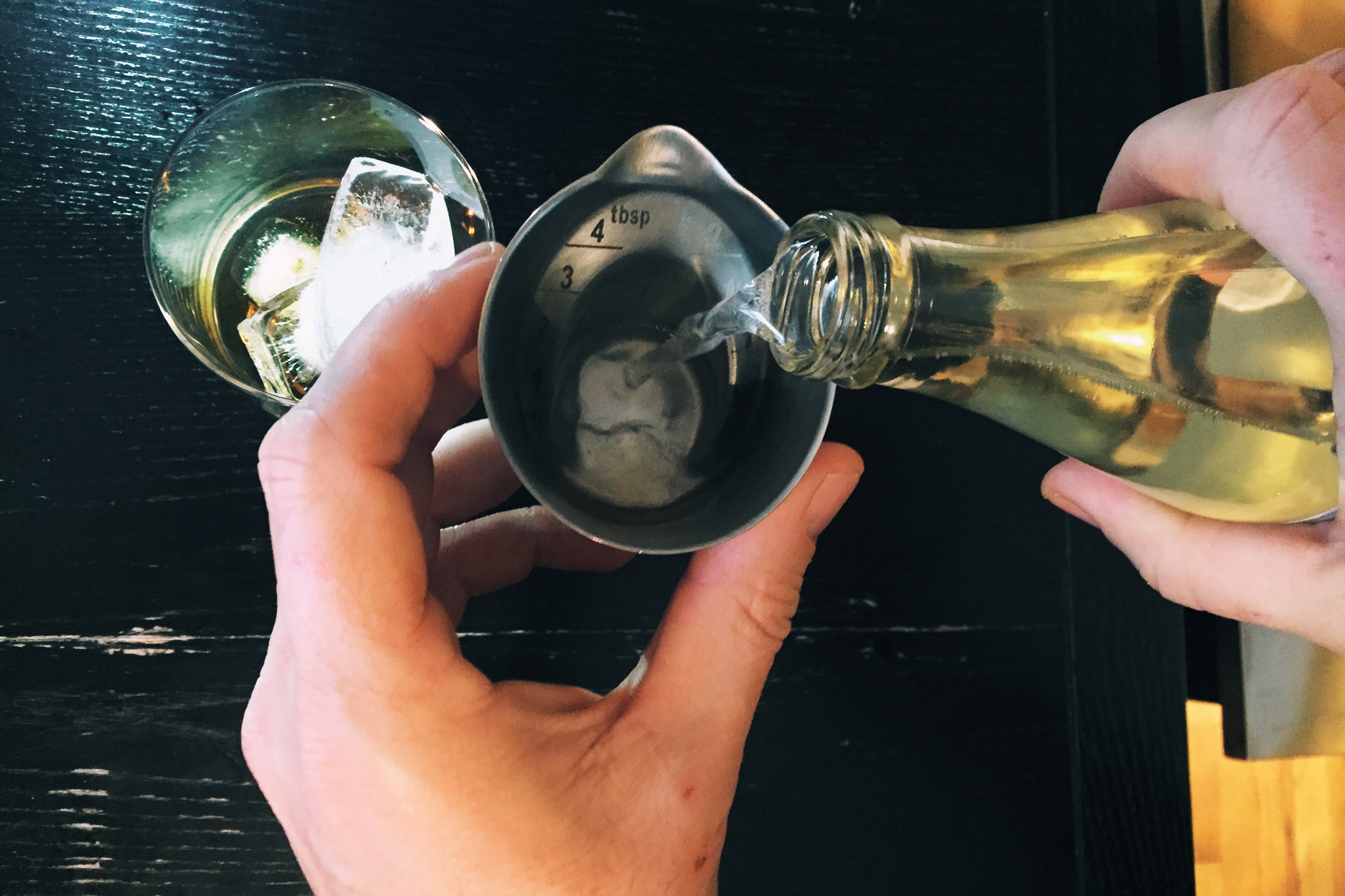 Most gins and most dry vermouths share some similar herbs, and have the same light body.

This is also not a big surprise, since oloroso is essentially wined-down brandy, or brandied-up wine.

These two don’t have the same shared characteristics as gin and dry vermouth or brandy and sherry, but they’re similarly dry and distinctive. You won’t mistake a Fino Margarita for the tequila original; but we think it scratches the same itch.

Tawny port works especially well as a replacement for aged rum, but since we lean toward aged rum whenever we can anyway, it works for us. Both aged rum and tawny port are sweet, mellow, and a little spicy.

Speaking of spicy, finding a suitable replacement for rye whiskey’s ragged, peppery taste was the biggest challenge. We found something that we think works pretty well in Cocchi di Torino. If its ties to rye are tenuous, it at least makes for a delicious cocktail base.

Cocchi di Torino is a throwback fortified wine. We might not be very aware of it, but as tastes change liquor recipes gradually adapt; over the course of time those small changes make a big difference. So, the sweet vermouths, for instance, that we drink today end up being significantly distinct from their originals. To celebrate the 120th anniversary of sweet vermouth (also known as Italian or Torino-style vermouth), Cocchi re-released their original recipe under the name of Historic Cocchi Vermouth of Torino, which is generally shortened to Cocchi di Torino. It makes you wonder why the recipe was ever changed.

Less tart, sweeter, and more spicy than modern sweet vermouths, to our mouths, it makes for an interesting rye replacement.

If you or someone you love is a low alcohol drinker, give these substitutes a try. Let us know what you think. Start with this low-octane, but flavorful variation on the Vieux Carre. 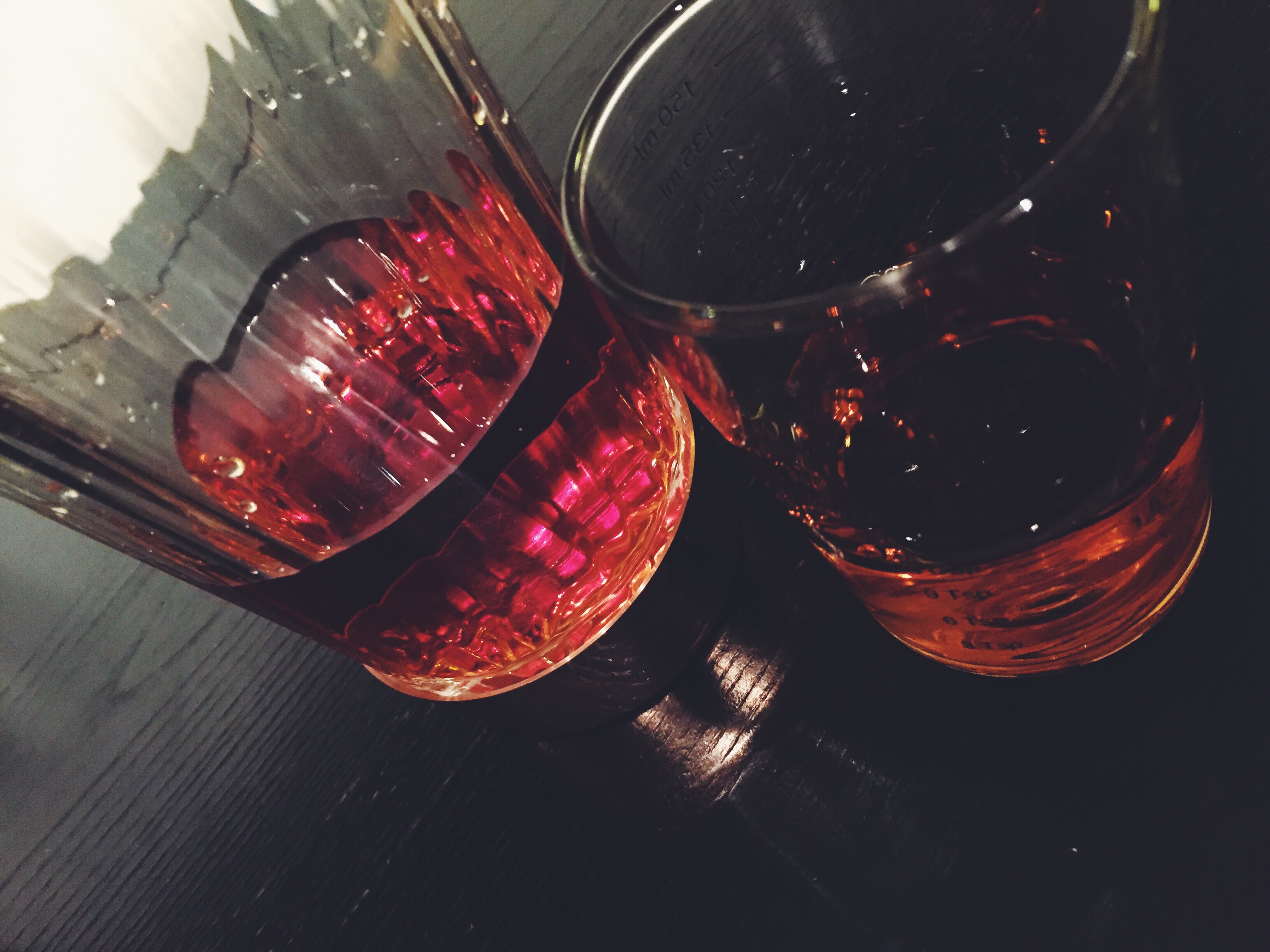