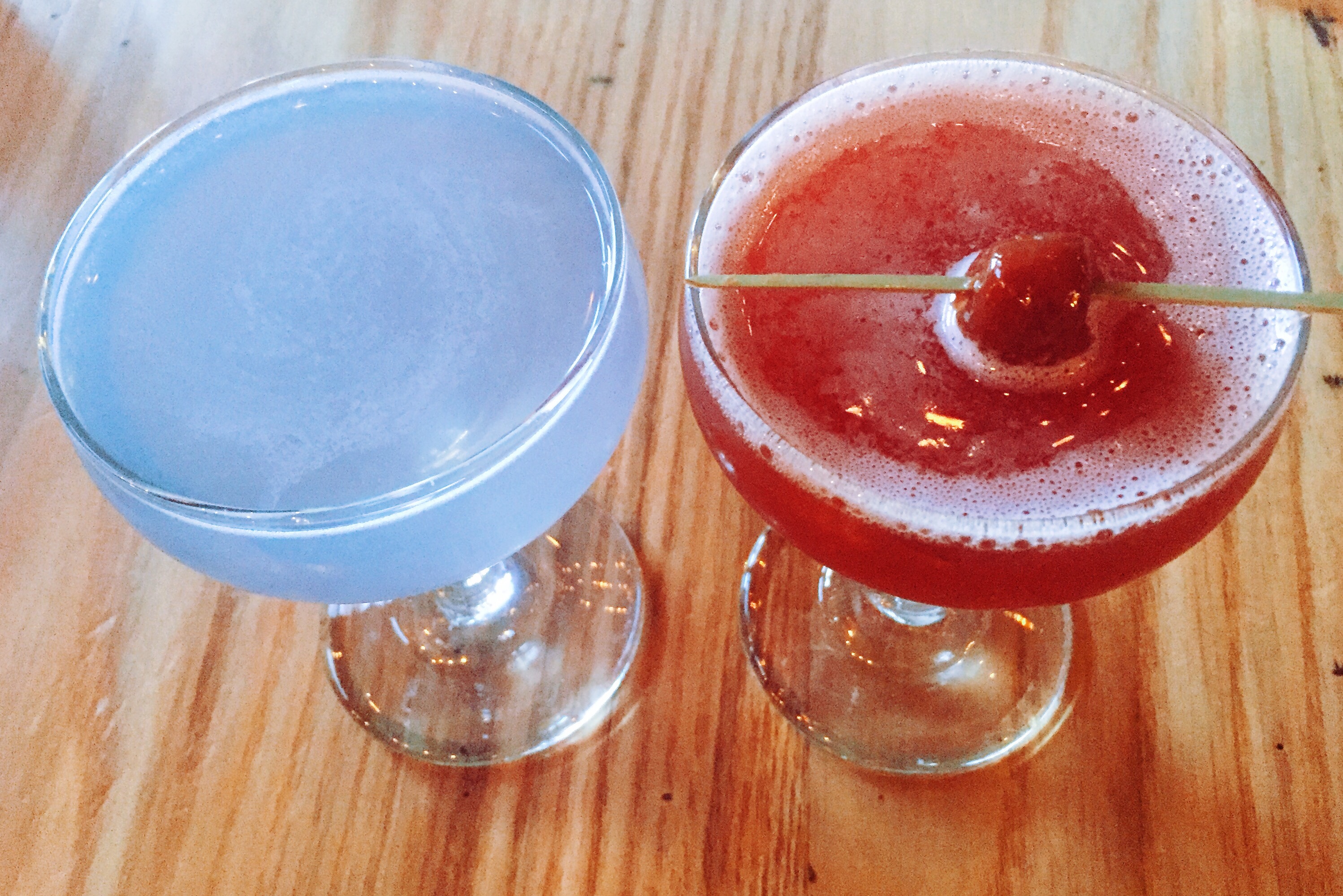 We can’t decide what we think about H Street. Sometimes it reminds us of the Boston neighborhood of Allston, in all its insane hipster glory. Sometimes it reminds us of our own beloved Boston neighborhood of Union Square, Somerville, with its quirky mix of organic juice across from Payless. It’s the the absolute worst place in the entire city to ride your bike; those trolley tracks are death threats to anyone on two wheels. But then there are some real gems that make us think that we should really spend more time on H.

Boundary Road is one of those gems. There are few places where we leave abundantly positive, thinking, “Everything they did was well done.” Good job, Boundary Road. When we stopped by on a Tuesday for drinks with some friends, we noticed the bar was full. The waitress sort of apologetically asked, “Are you okay with a table?” Normally if you’re just getting drinks you’re relegated to the bar only, but apparently the bar is the place to be at Boundary Road. To a table we quite happily went with fellow Union Kitchen members, Embitterment and the Sweet Farm. 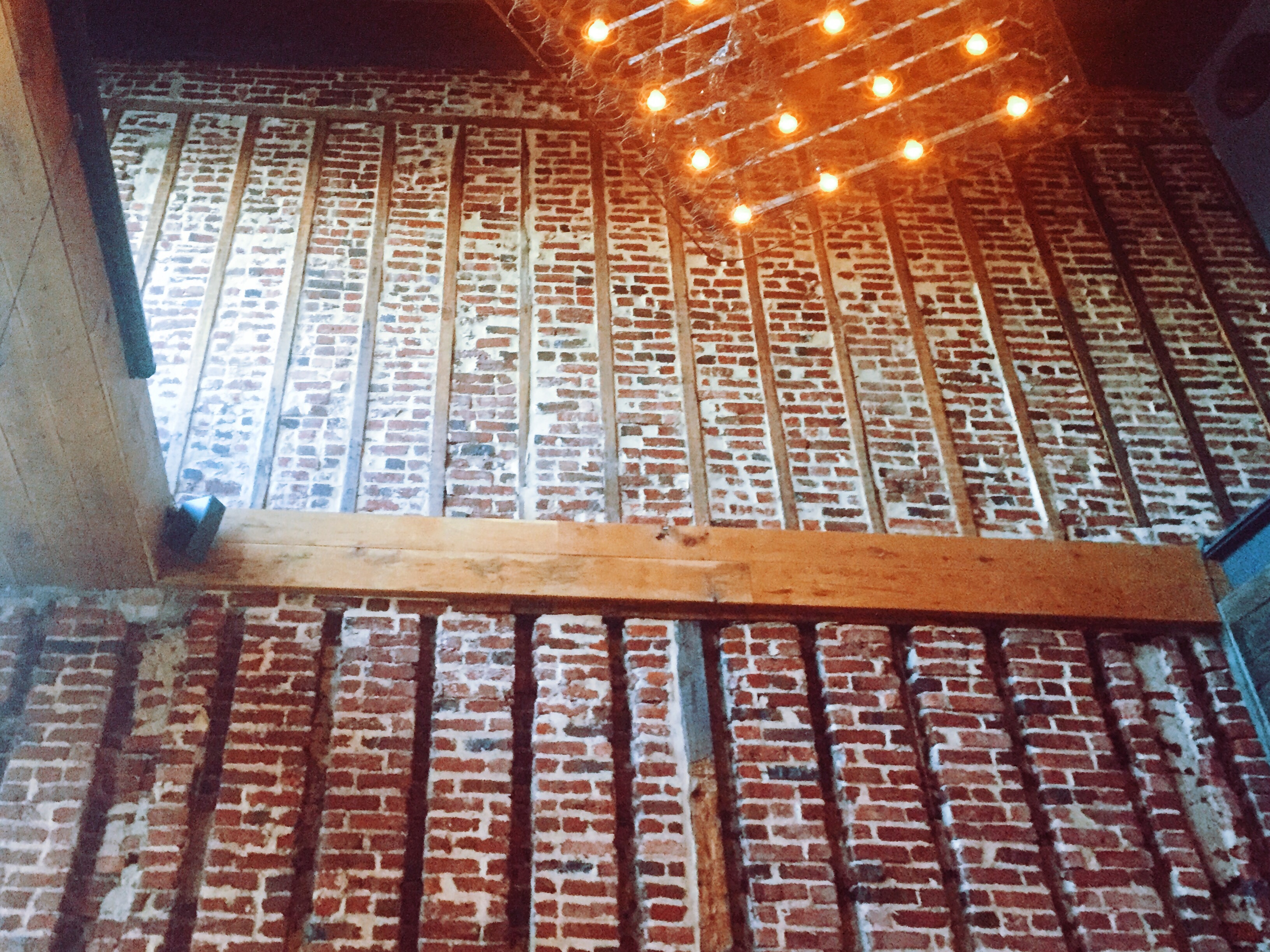 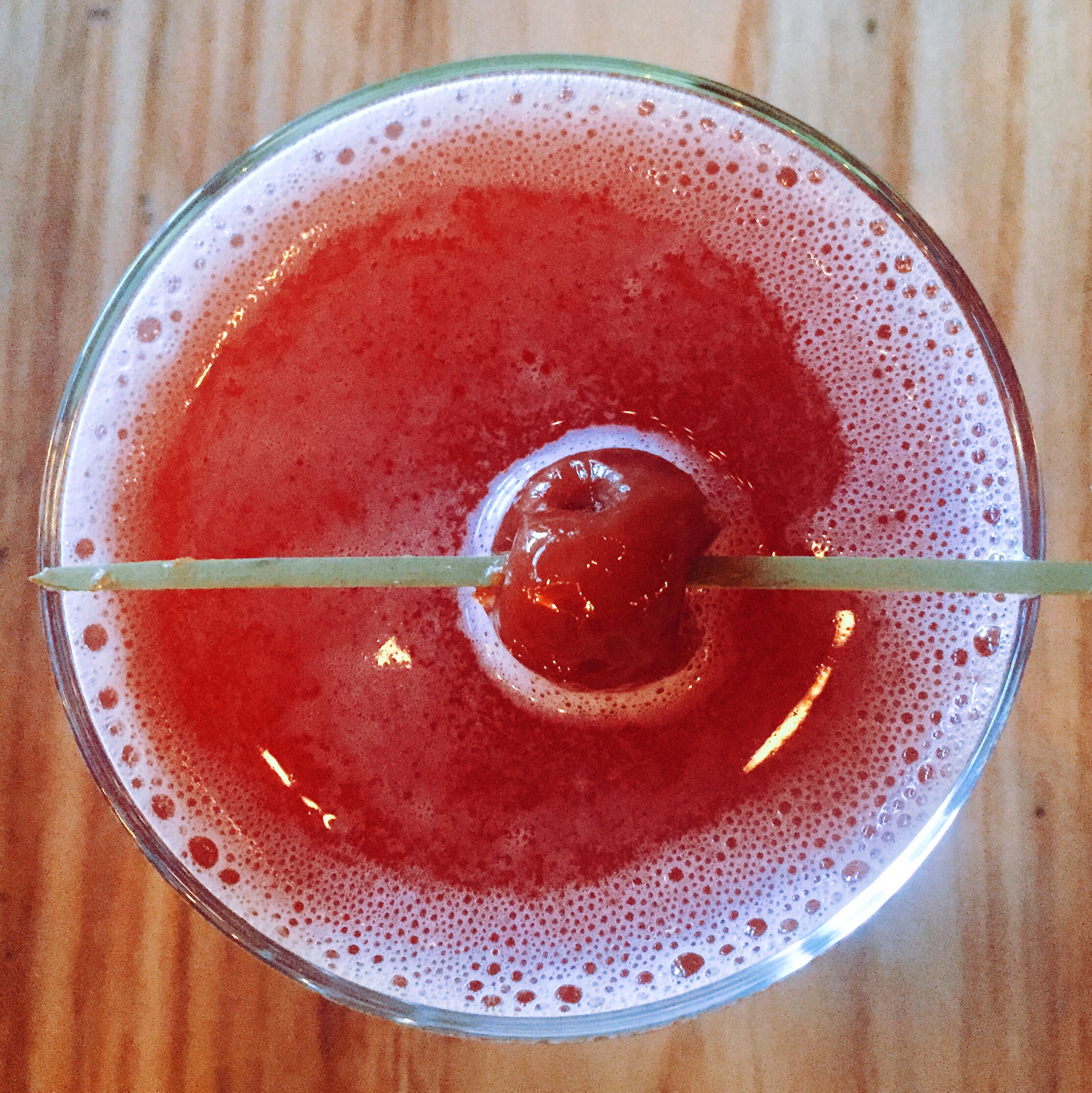 The menu was so great that it was hard to choose! In the end, though, maybe choosing wasn’t so important. I think between us and our company we drank most of the menu. The menu was full of very satisfying cocktails that focused on strong flavors, multiple ingredients, and unconventional uses of liquors.

Speaking of out of the ordinary and unconventional, the Aviato required Googling just about every ingredient.  It was inspired by a cocktail called the Aviation, which is normally made with gin, maraschino and creme de violette.  In the Aviato, Boundary Road aimed to duplicate the color of the Aviation but did so by using completely different liquors, a brandy and a cachaca (both from unexpected national origins, by the way), instead of a gin and a violet liqueur. The jalapeno was decidedly present, but not overbearing. And when was the last time you had a beautiful sky-blue drink?

The When Pigs Fly was smooth with a bit of smokey mixed in. We’ll order just about anything that has byrrh in it, in part because I like the excuse to repeat ‘buuurrrrrr’ over and over and in part to see how others use it. Byrrh is actually pronounced ‘beer’  and is a violet colored, lightly flavored, slightly bitter aromatized wine. As we’ve often found with both our own and others’ Byrrh drinks, in this one it was hard to distinguish as the cherry and scotch won out. This drink was the perfect drink to slowly sip and it somehow felt like we almost got two drinks instead of the one. The pickled cherry at the end was a nice touch –high quality and superb combo of tart, sour, and sweet. 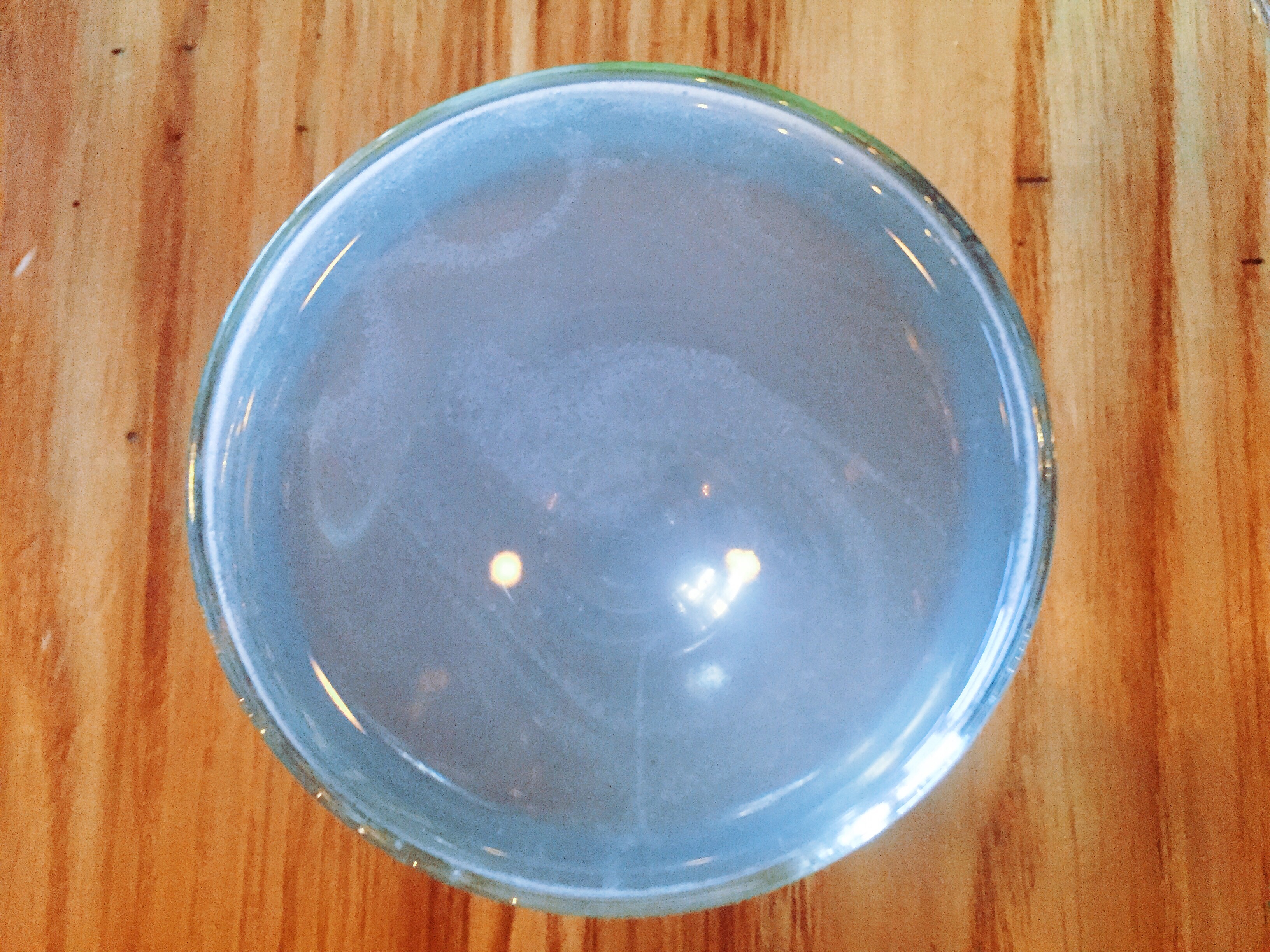 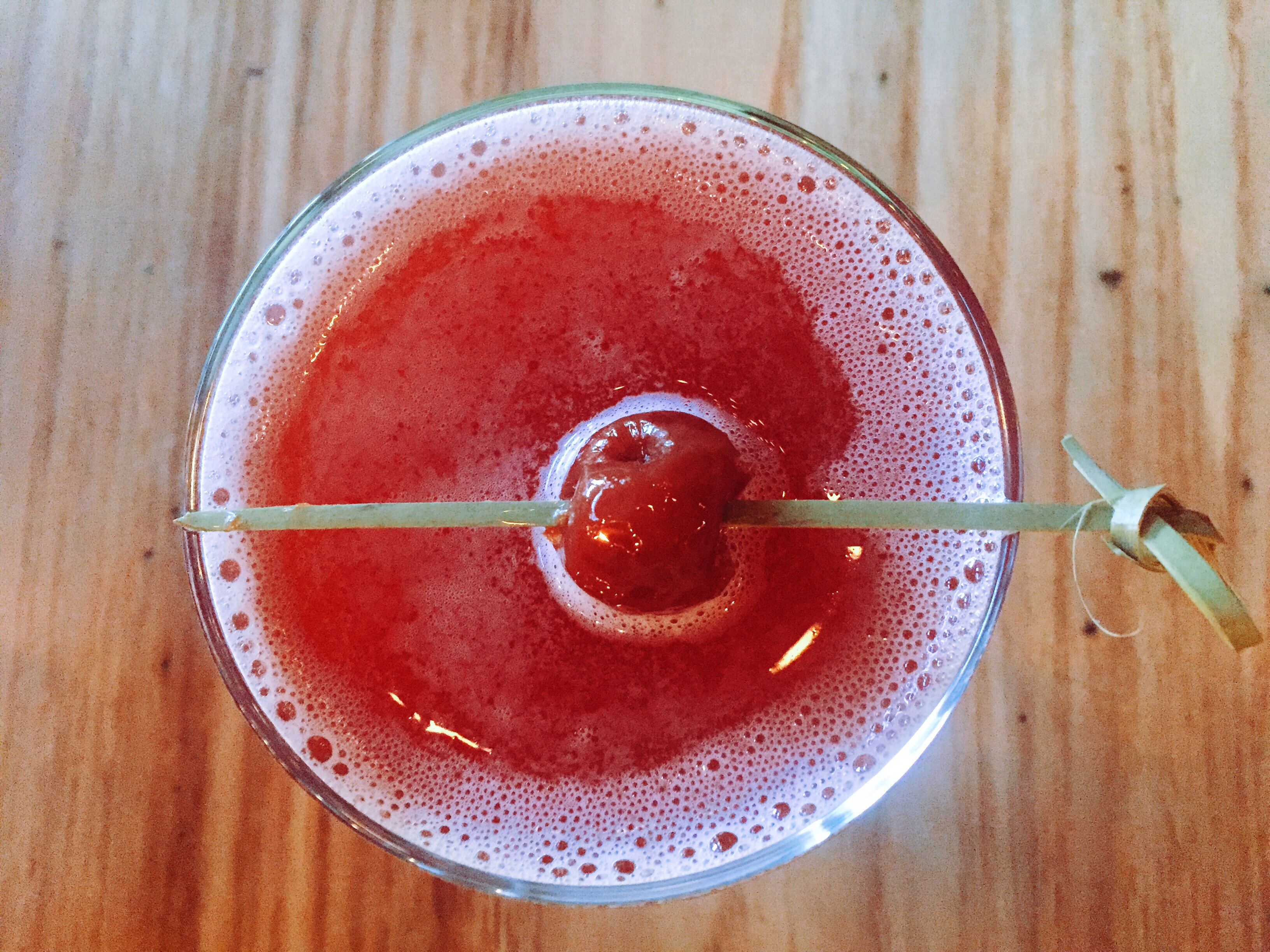 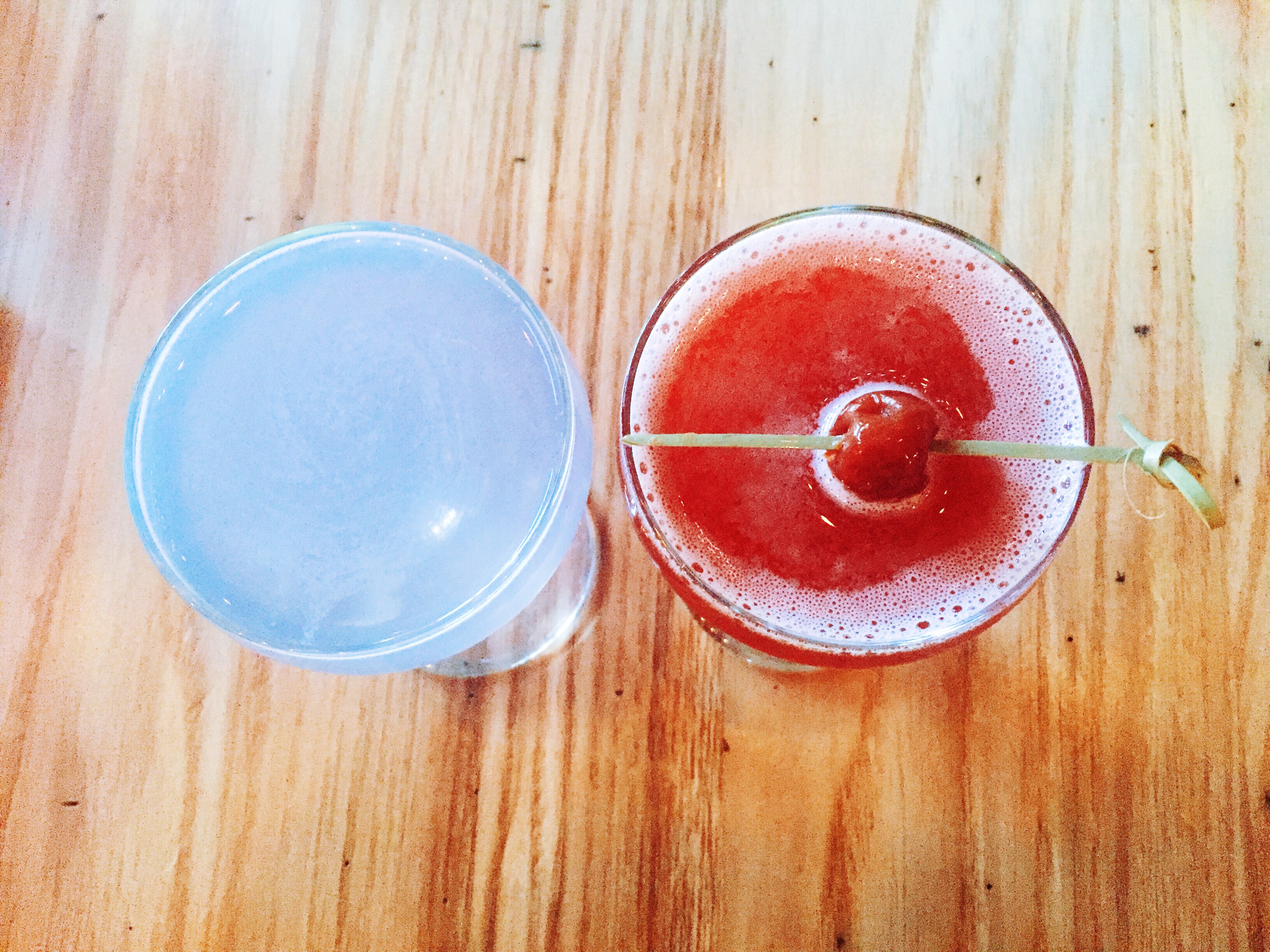 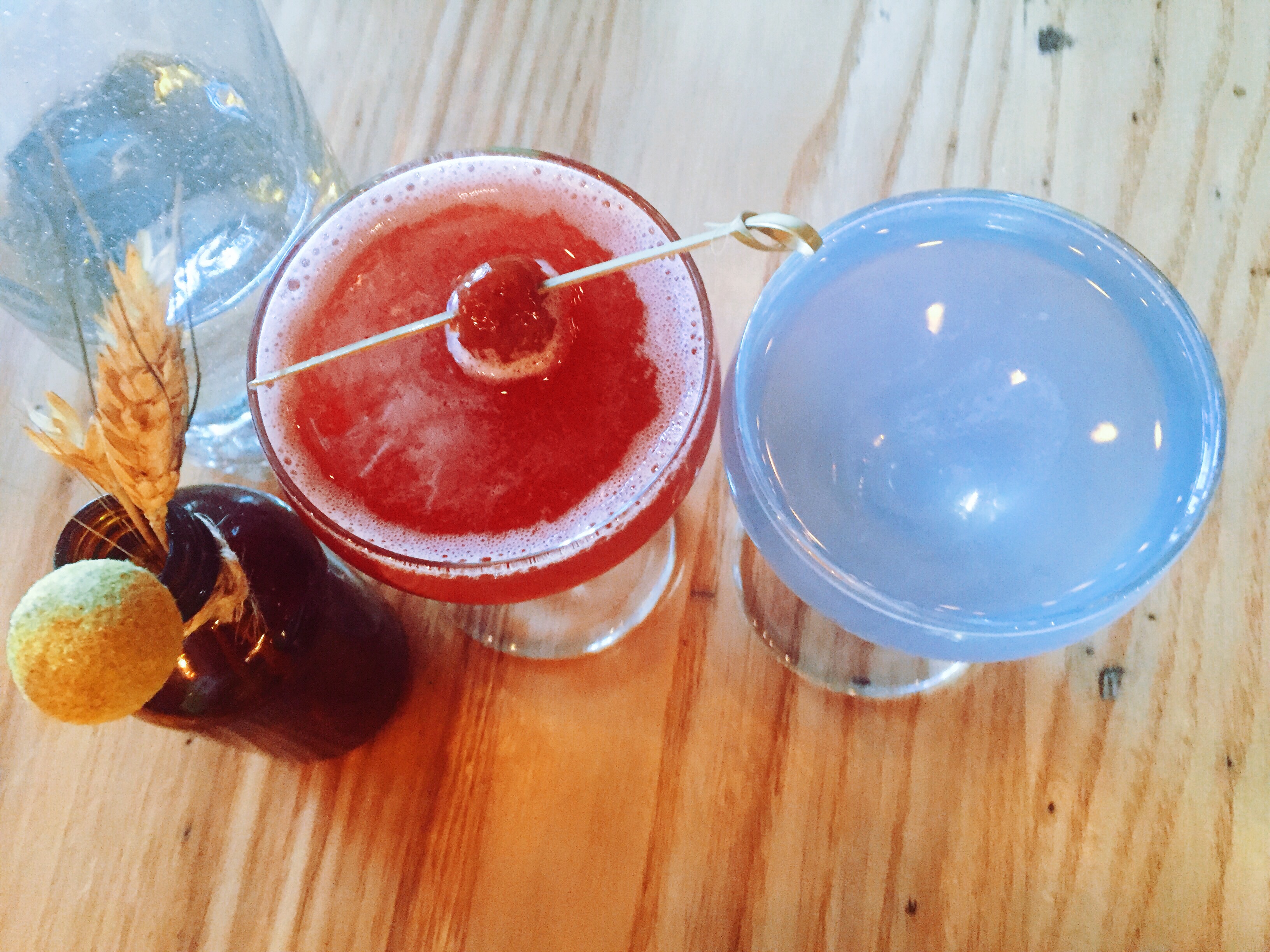 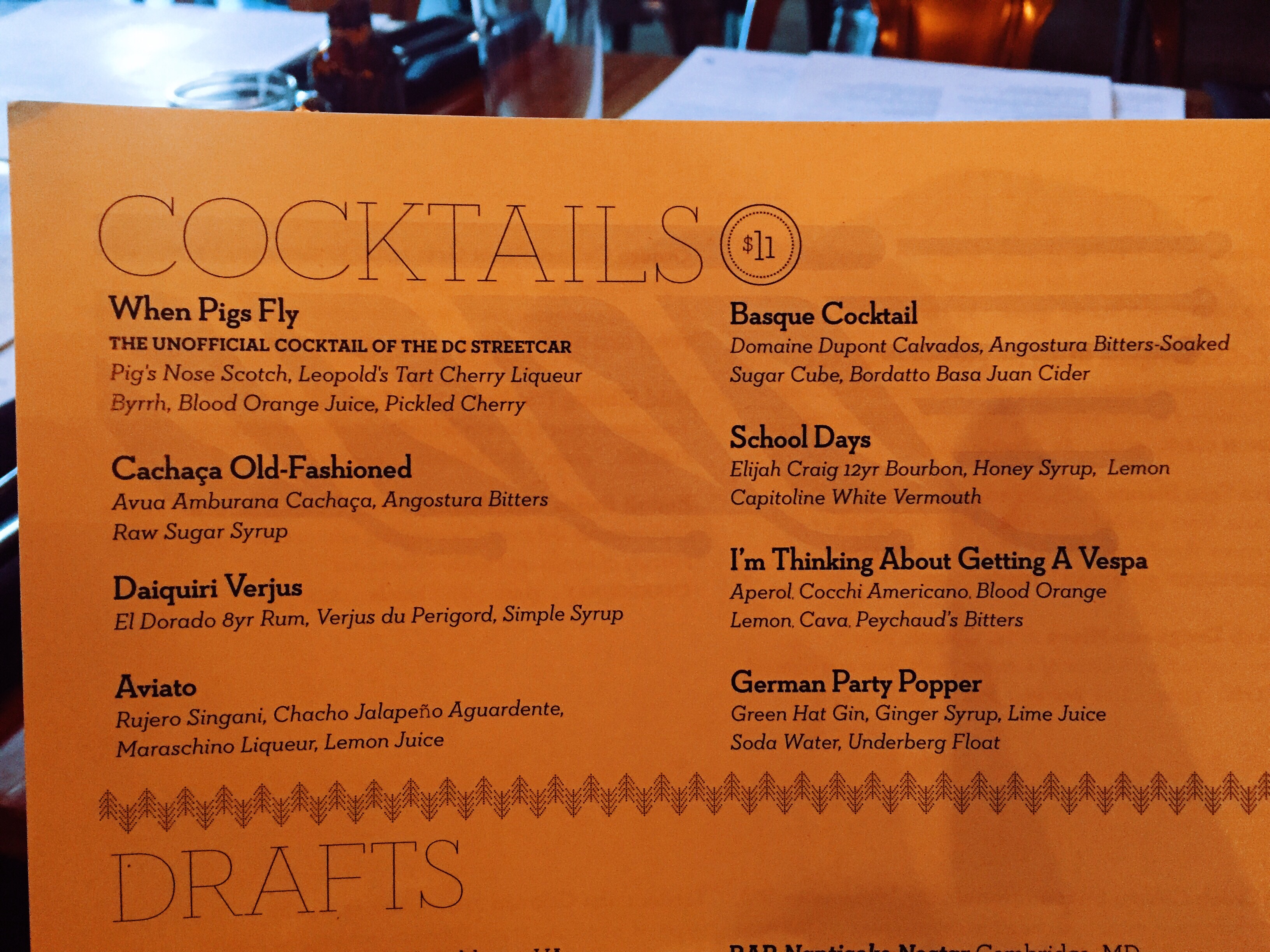