Today’s drink is our own creation, but it has good bones. As we so often do, we used a tried and true recipe, in this case a gin sling, as a formula. We kept its fairly standard highball proportions (2 oz spirit, 1/2 oz liqueur, 1/2 oz juice, 4 oz mixer), but changed all of the actual ingredients. The thing that interested us in this drink was the idea of using beer instead of club soda as the mixer. As the base spirit, we wanted something with a bit more body than gin, and we wanted it to be smooth; after what we’ve just learned about Irish whiskey’s ability to blend into a cocktail, that seemed like the clear choice. To match the dried fruit flavors of the whiskey, we used a blackberry liqueur. We tried some lemon juice, thinking it’d make a nice companion to the blackberry flavor, but it actually brought an unpleasant bitter edge into the drink; we ended up going completely the other direction, adding gum syrup instead of any kind of juice, to accentuate the drinks sweet silkiness. 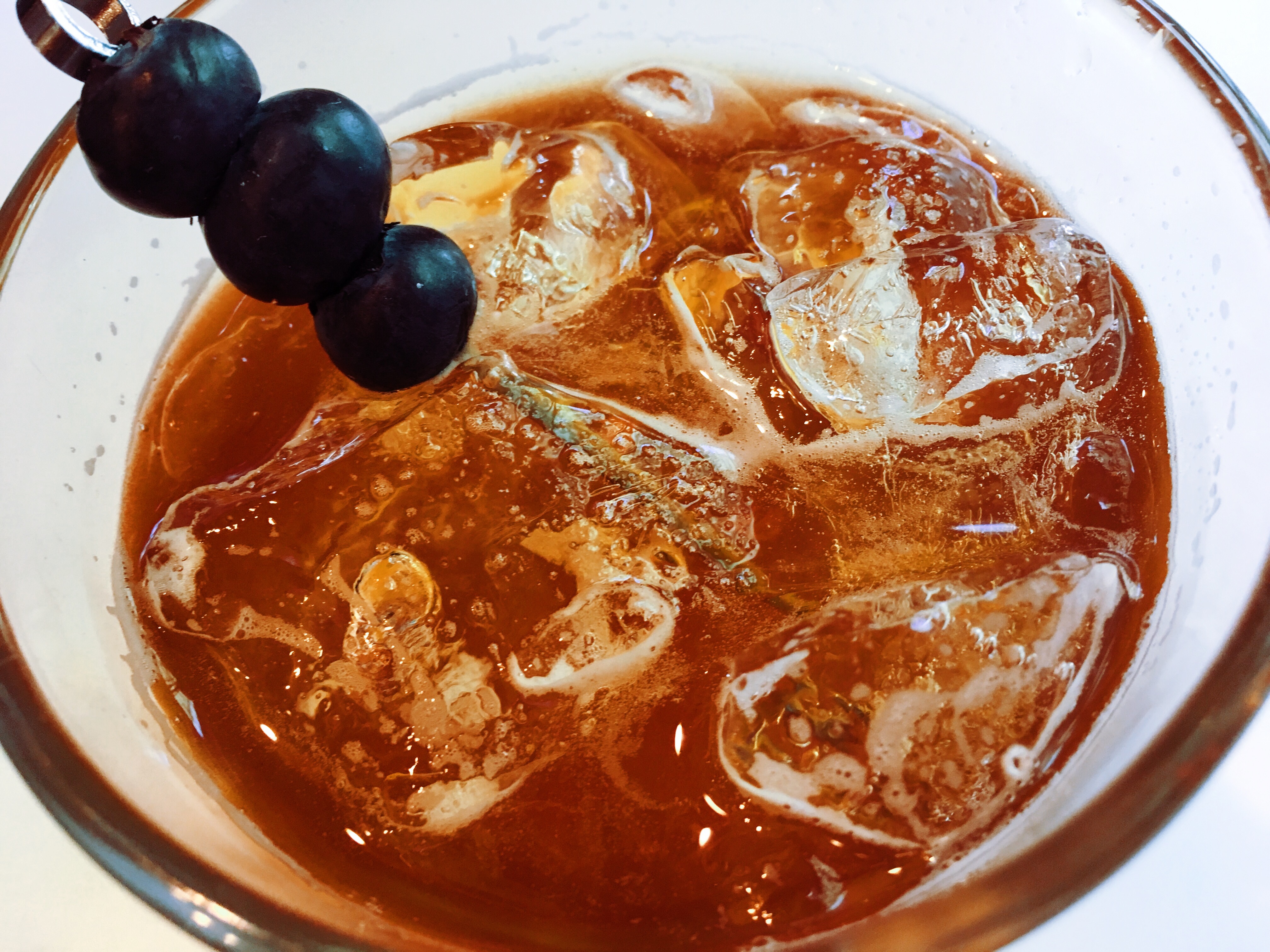 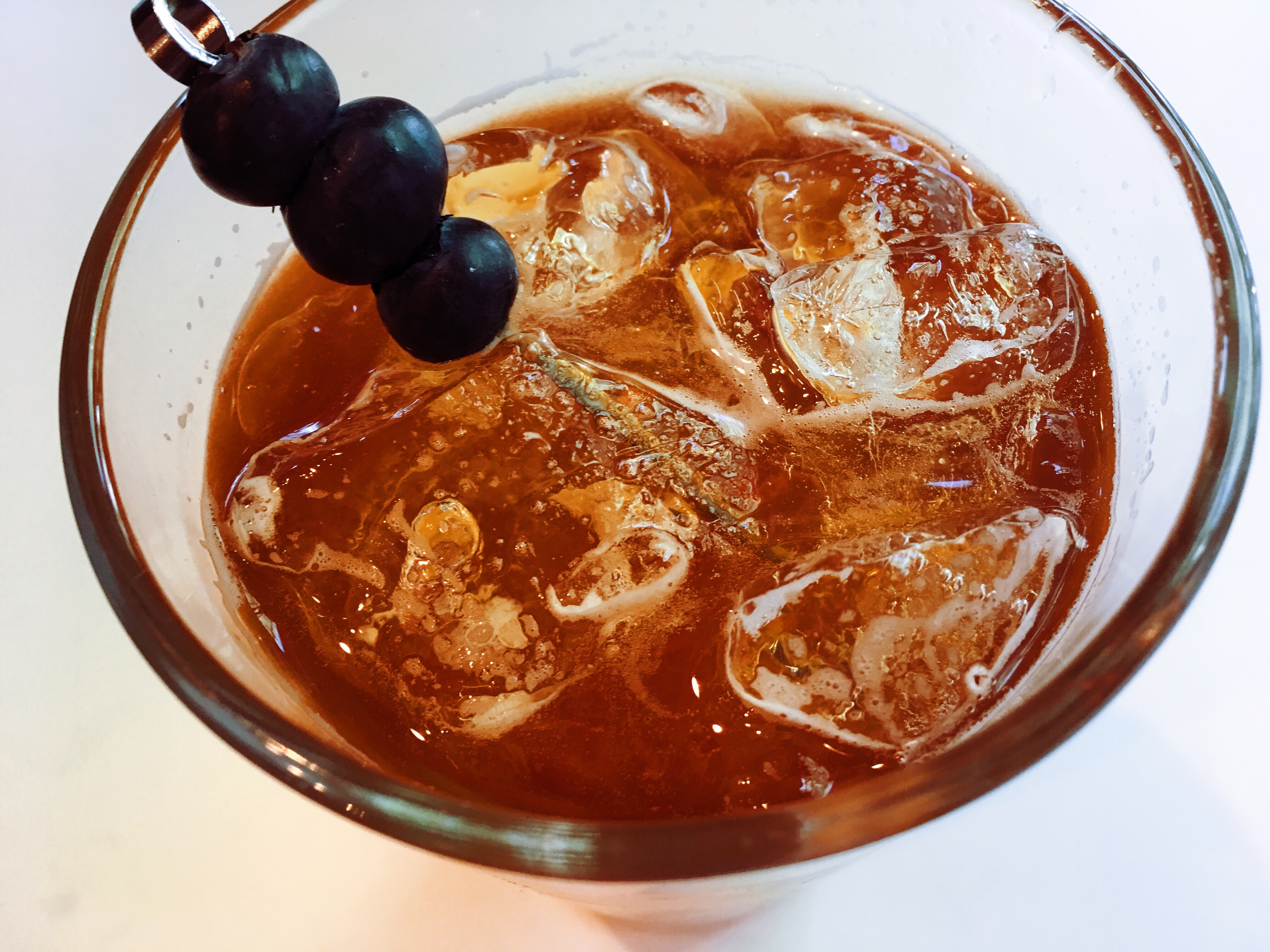 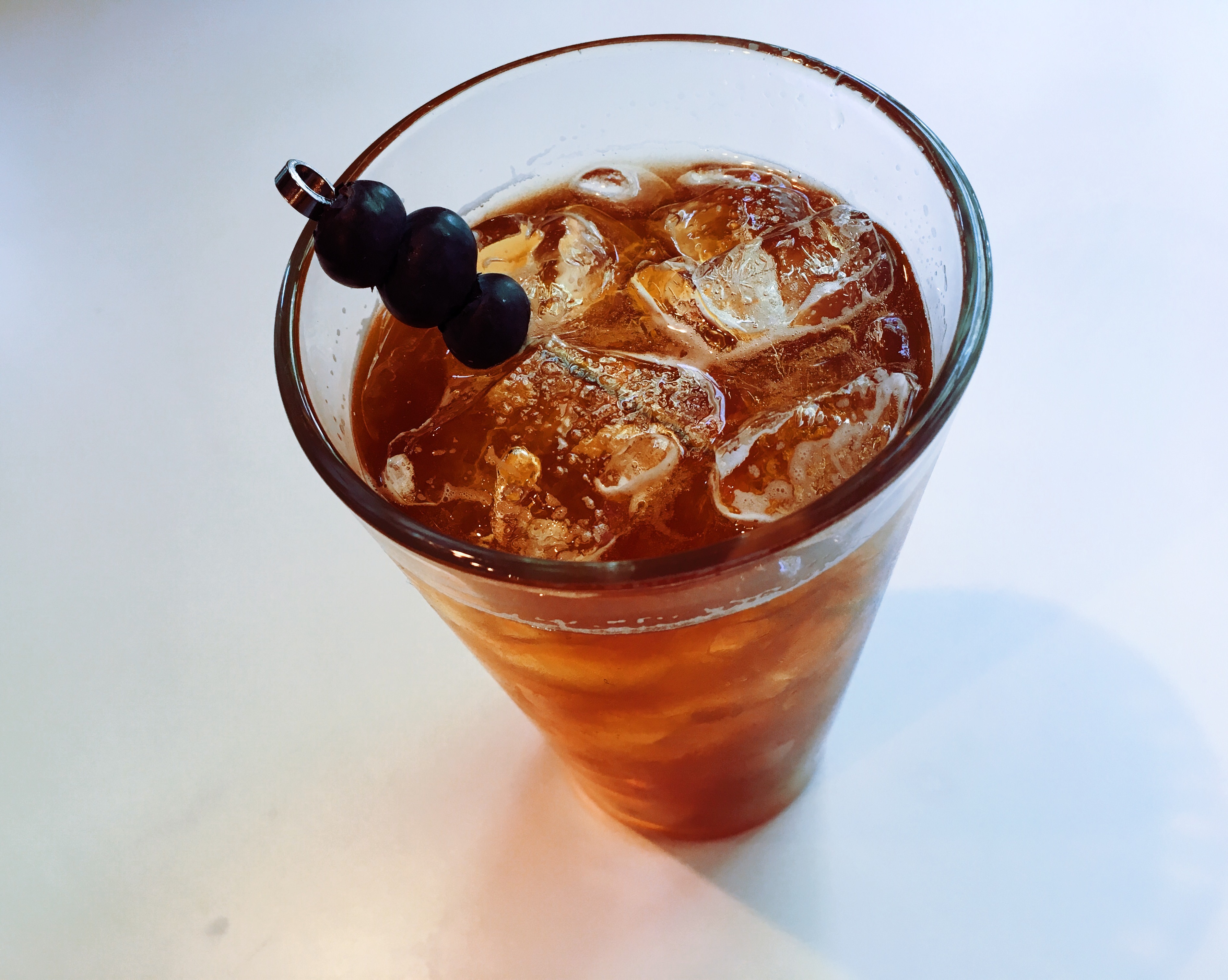 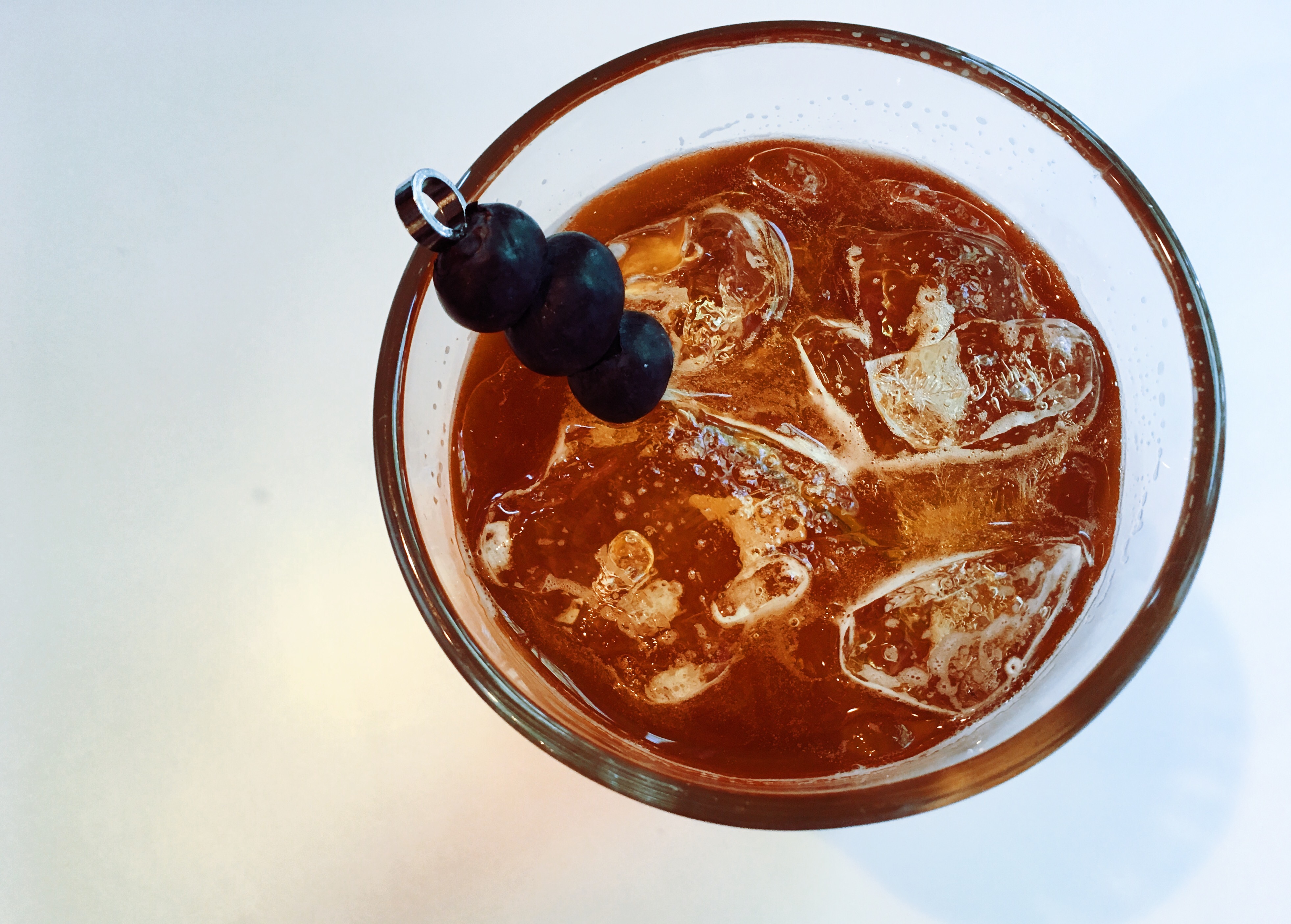 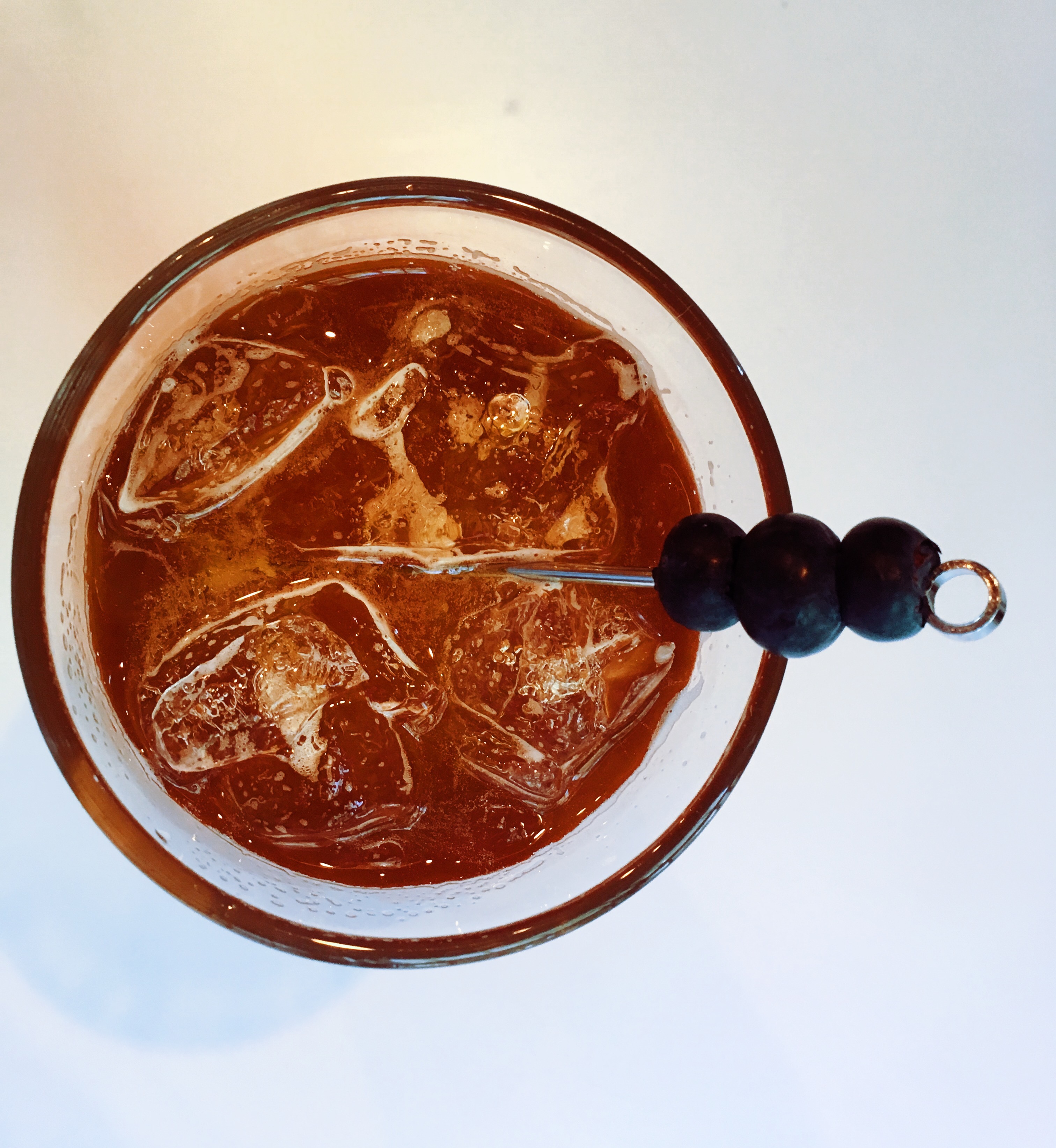 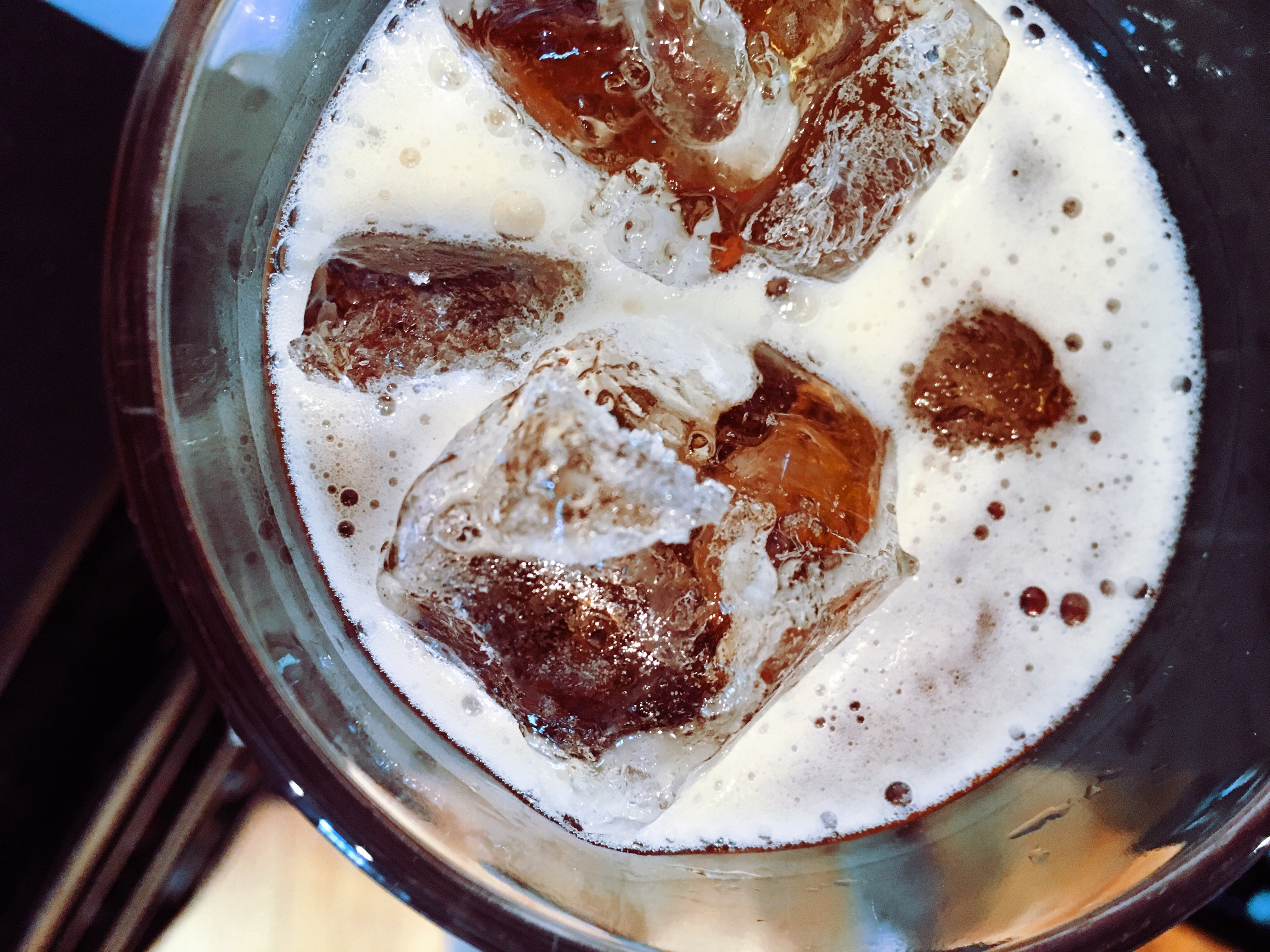