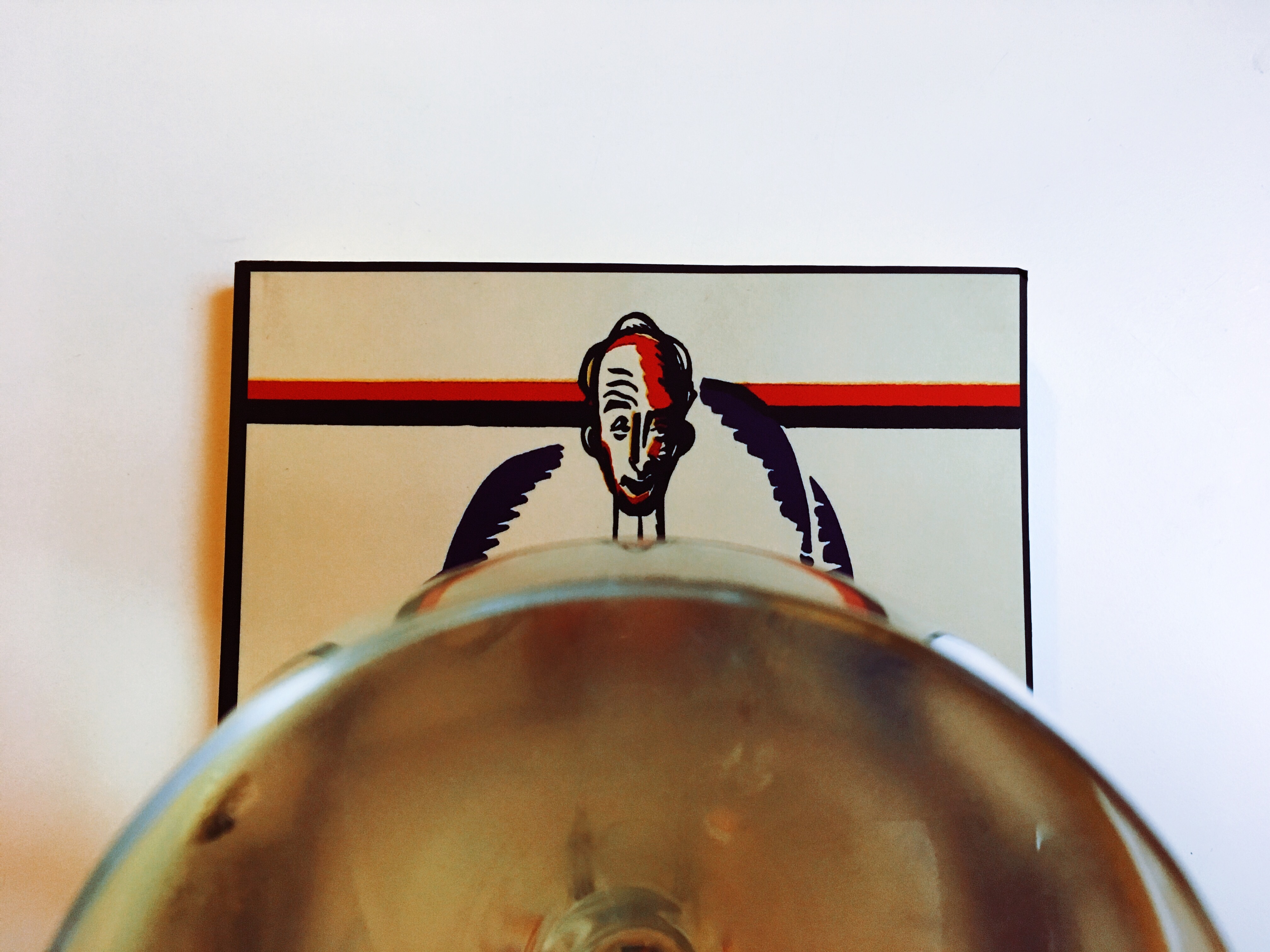 The turn of every season is an exciting time around the Roberts & June household. We don’t know when exactly it will be, and we haven’t the wildest guess what it will be; but we know that sometime very soon Wigle’s latest seasonal release will arrive. Sure enough, a few days ago we opened our door to find Tomfoolery on the doorstep.

Tomfoolery is an Old Tom gin. Old Tom gin was a wildly popular style of gin–particularly in London, the capital of the gin world–around the turn of the 19th to 20th century. It’s somewhat doctored to be sweeter and often spicier than London dry gin. As we moved further into the 20th century, gin-making technology and gin-drinking tastes shifted pretty much completely in a direction favorable to London dry, and Old Tom disappeared until the recent interest in pre-Prohibition cocktails brought about something of a revival.

Tomfoolery is different from other Old Tom’s in that it isn’t sweetened. It still does, however, taste sweeter than London dry. Wigle accomplishes this effect by using a wheat mash base, creating a softer, sweet-seeming texture; they then heighten that impression by adding baking spices and licorice to their botanicals. The overall result is a soothing flavor along the lines of a blend of chamomile and licorice teas. That smooth, comforting flavor is counterbalanced by a little bit of an extra kick. In a nice nod to Old Tom history, Tomfoolery is 94 proof, the typical alcohol by volume for gin during Old Tom’s heyday. That became the standard because it was the minimum required alcohol by volume under English law; by today’s standards, though (with 80 proof now being the minimum), it’s a bit boozy, in a good way. Tomfoolery is finished in wheat whiskey barrels, giving it an intriguing hint of whiskey aftertaste. 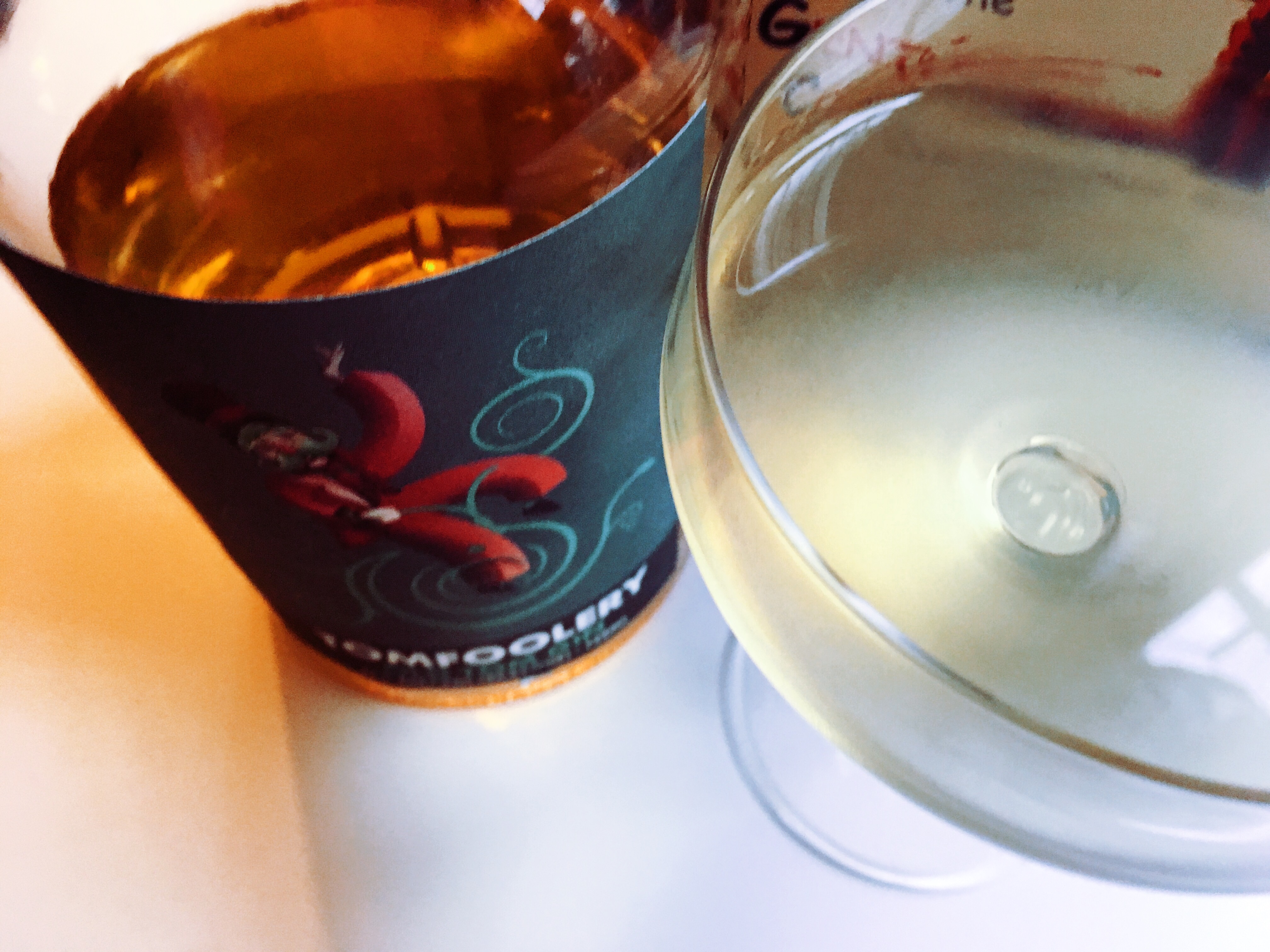 We thought it would be appropriate to use Tomfoolery in a cocktail that was trending at around the same time Old Tom last was, the Turf Club. Rather like today’s cocktail lounges, yesteryear’s private clubs all had their own signature cocktails. Some of them, like the Turf, became breakout hits and moved beyond their original setting. If you’re interested in seeing how a drink changes and how it stays the same over time, Difford’s Guide has a really interesting article tracing the various iterations of the Turf Club in the big classic cocktail books of the late 19th and early 20th centuries.

In its earliest extant version, George Winter’s 1884 recipe, the Turf Club is equal parts Old Tom and sweet vermouth, with a dash of Peruvian bitters (Don’t ask us. We’ve never had them either.) This is basically just a dash or two of maraschino different from some of early Martinez recipes, which isn’t all that surprising. During the Gilded Age, bartenders first started mixing with vermouth, and it especially seems that the New York bartenders were intensely interested in trying out variations on gin and vermouth in a process that would eventually create the martini.

Our favorite version of the Turf Club is a dry vermouth version from Charles Baker’s Gentleman’s Companion. The Gentleman’s Companion is quite the trip, literally. Baker presents his book as a sort of exhaustive scientific study on what makes for a good cocktail, but really it’s an (at times highly entertaining) account of he and some buddies drinking their way around the world. In what were at the time (the 1930s) far flung, exotic locations, Baker and his companions would sometimes sample the local wares and sometimes try to re-create one of their favorite recipes from home the best they could with what a foreign bar had in stock. That doesn’t always lead to the best results, but we love how his Turf No. 3 turned out. 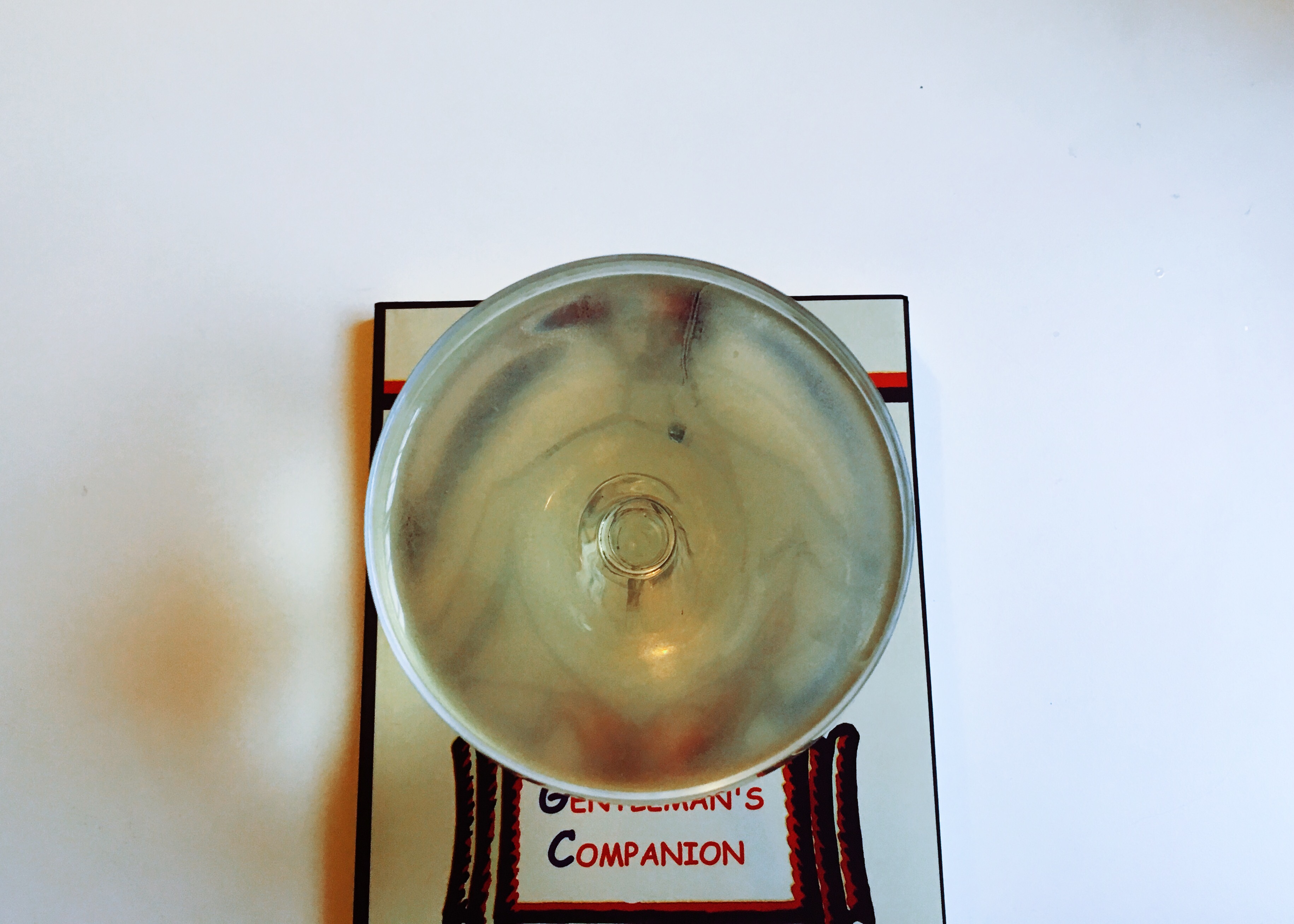 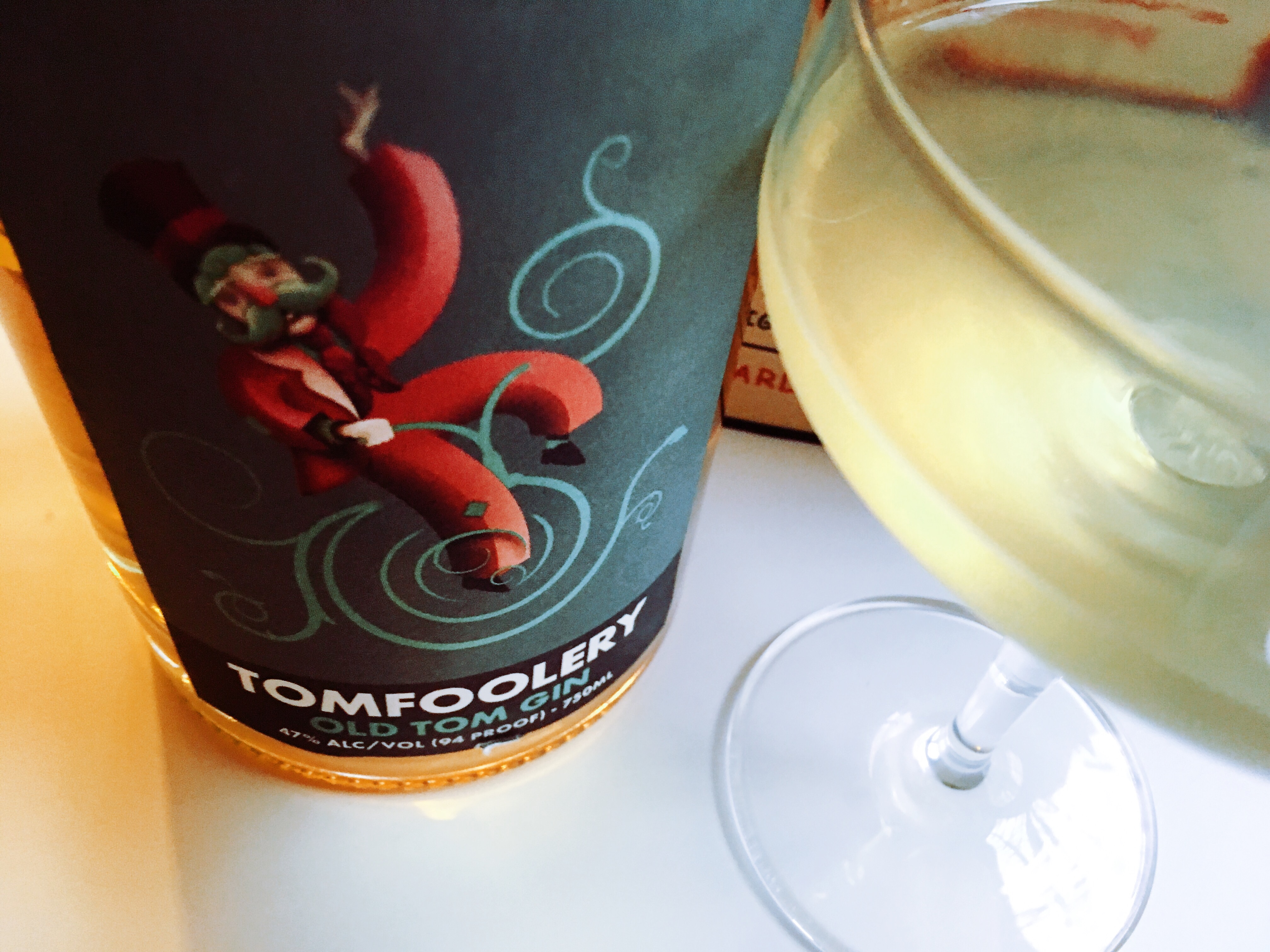 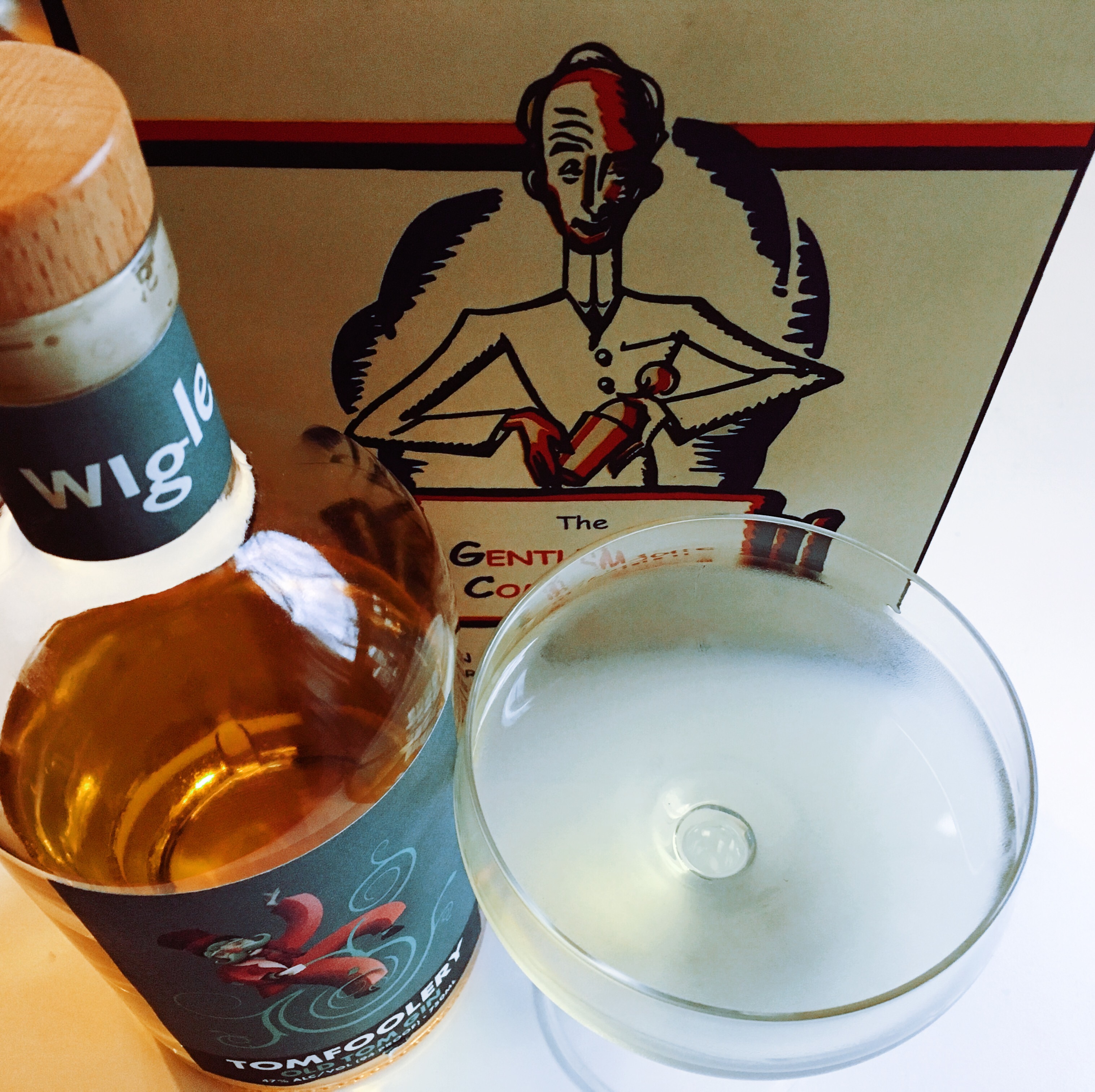 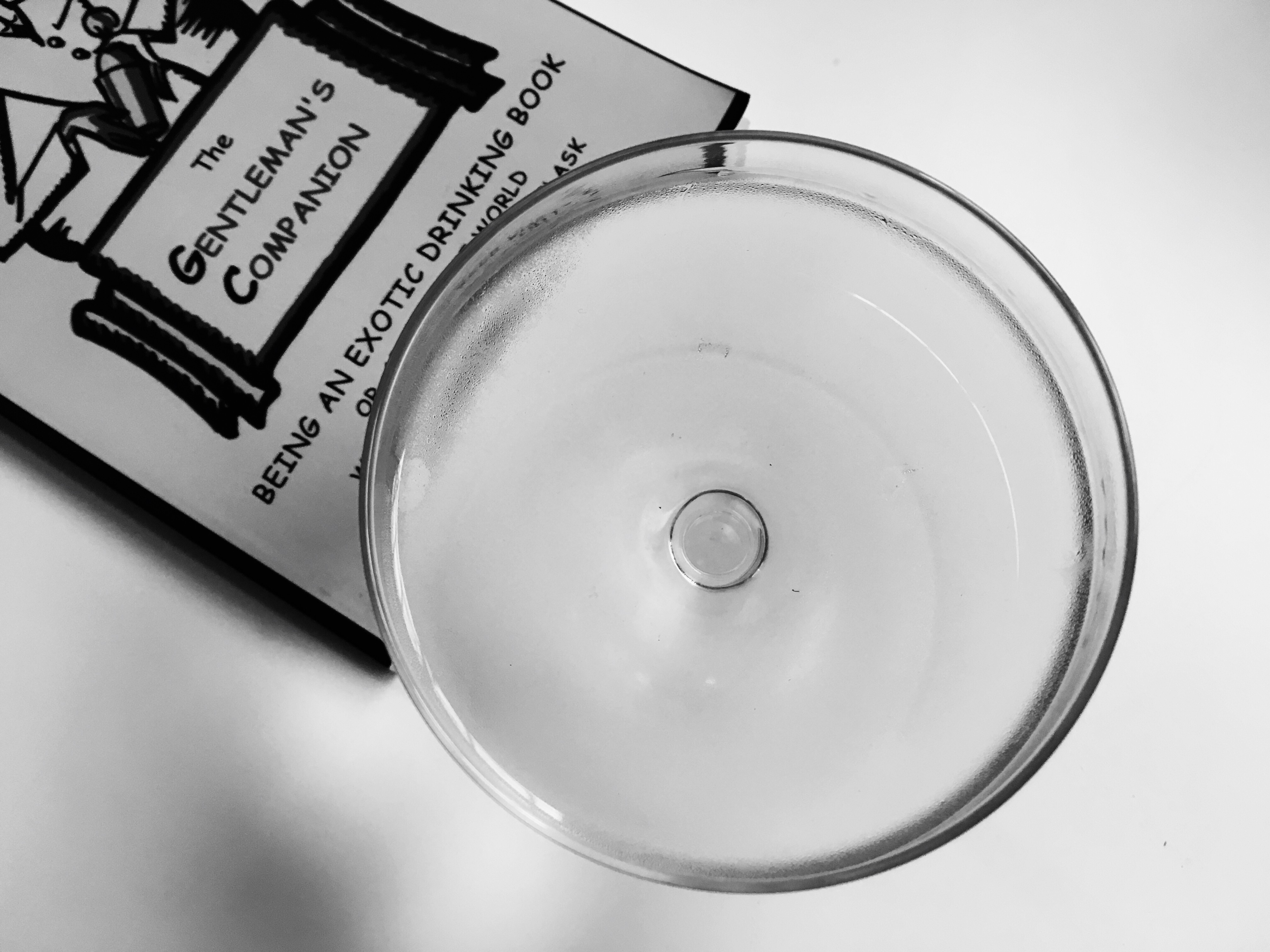