It’s Negroni Week! All around the world, 5000 bars and restaurants are serving up their favorite version or variant of the drink that Count Camillo Negroni (alleged) created in Florence in 1919. We’re joining in the fun, by posting our own Negroni Recipes. We started off with an introduction to Negroni Week, and with the Federal Negroni. We followed up with the Contessa, and today we give you the White Negroni.

Before we officially launched this blog we did some “beta testing”…in the form of throwing a cocktail tasting party (entrepreneurs of the world, does this count as beta testing?). Our hypothesis is that the only way you learn about cocktails, the ones you like, and the ones you don’t, is by trying them. You need to try combinations and ingredients by themselves. BUT doing that is hard. It’s a steep price to pay 14 bucks when you’re out with friends simply to ‘try’ something. And if you’re new to the cocktail world, walking through the liquor aisles of the Bevmo and trying to decide what to buy can cause a minor panic attack. Thus we decided, that we’d throw a Negroni party. Four types of Negronis that you could sample at your leisure, deciding which one you liked best, chucking the pours you disliked, and along the way sampling some of the ingredients.

We learned many things from that event, the most prominent of which was that people actually like lighter drinks. Both lighter in taste and lighter in alcohol. This white Negroni won the popular vote, and it’s not hard to see why. It’s a legitimate cocktail, but sweeter from the Cocchi and lighter from using two fortified wines. Oh, and the wash of Lillet adds the prettiest of pink. If you’re on the fence about cocktails, and if you don’t like the bitter orange of traditional Negronis, then this, my friends, is what you should start with. 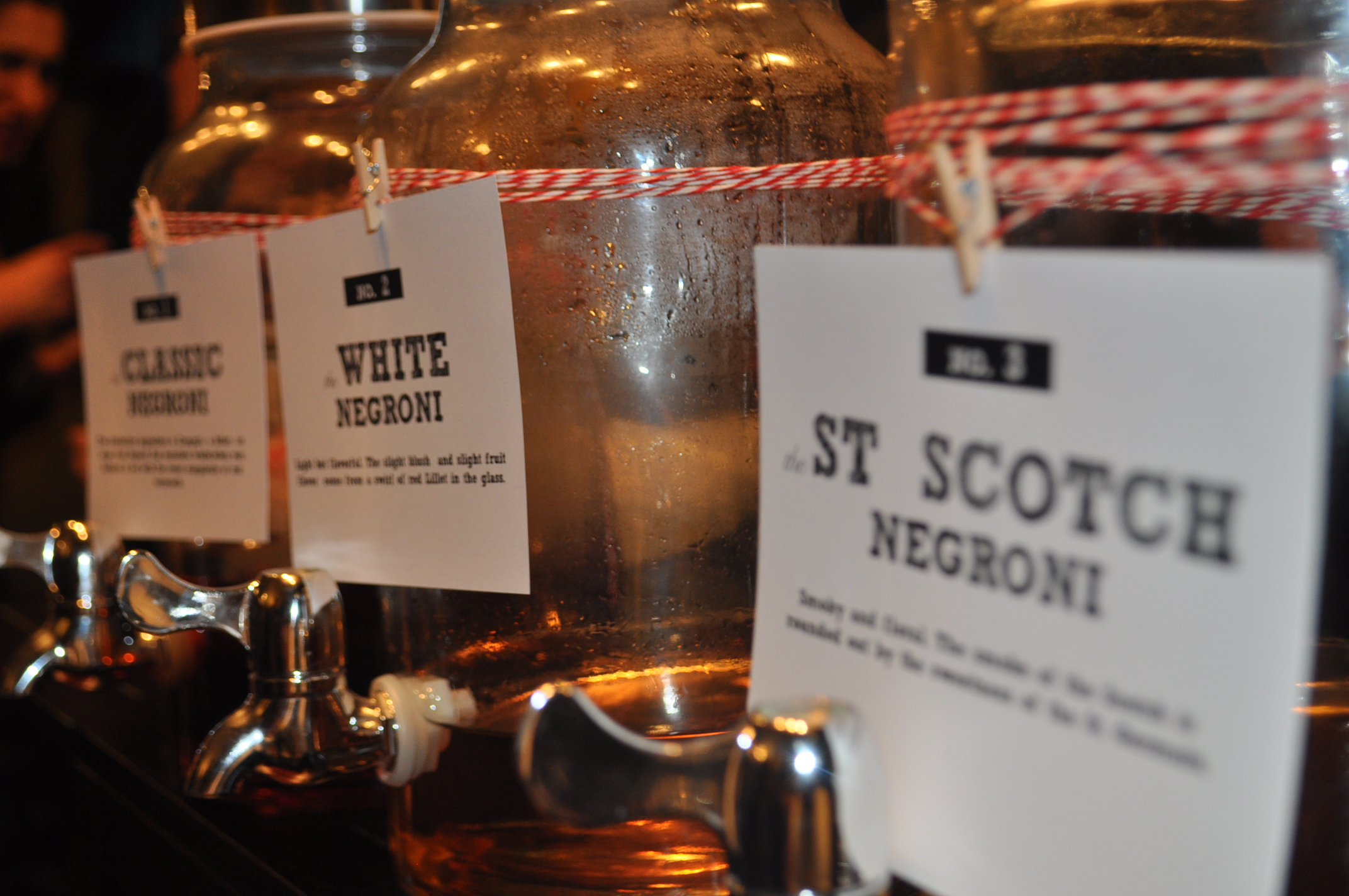 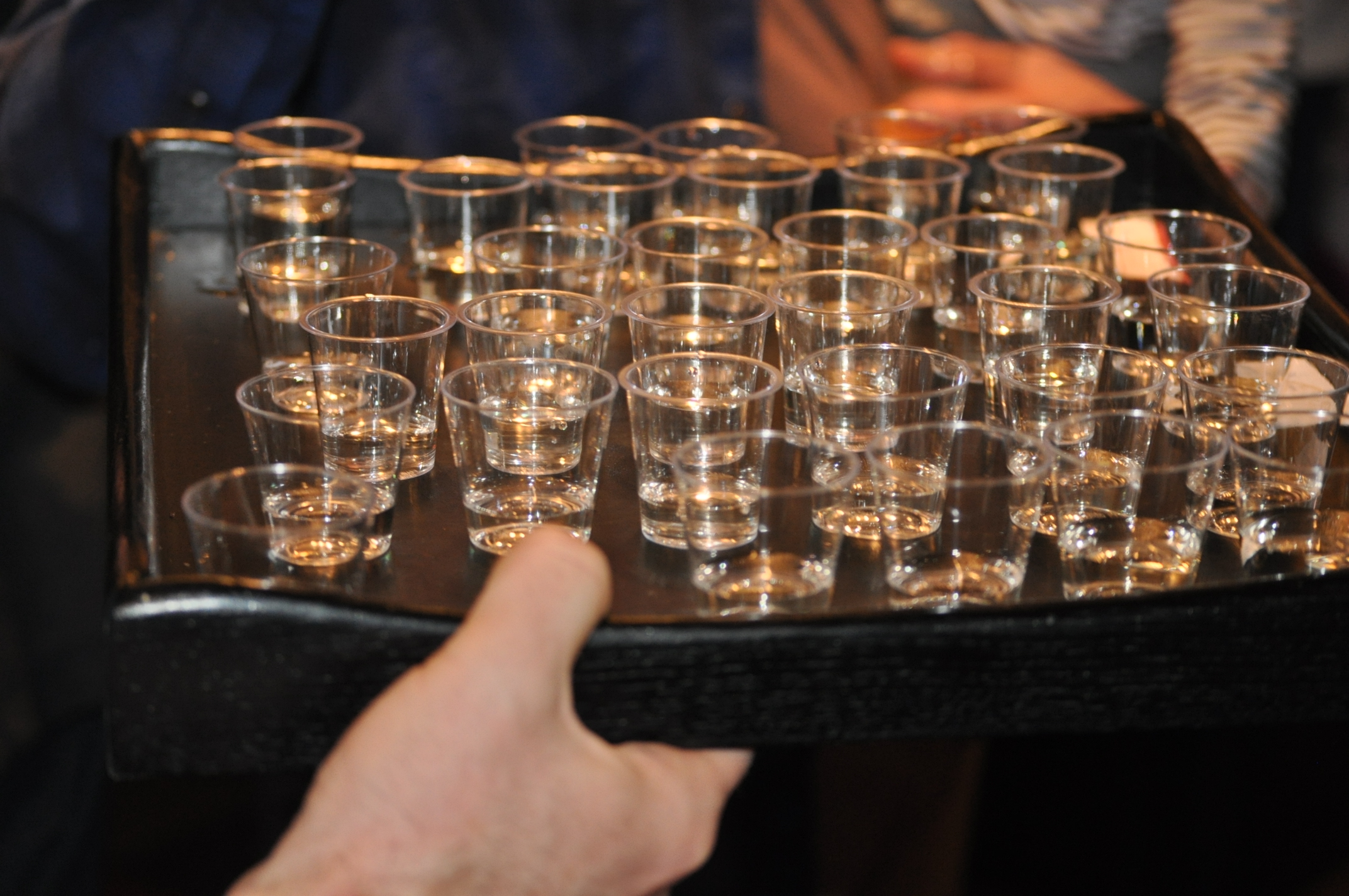 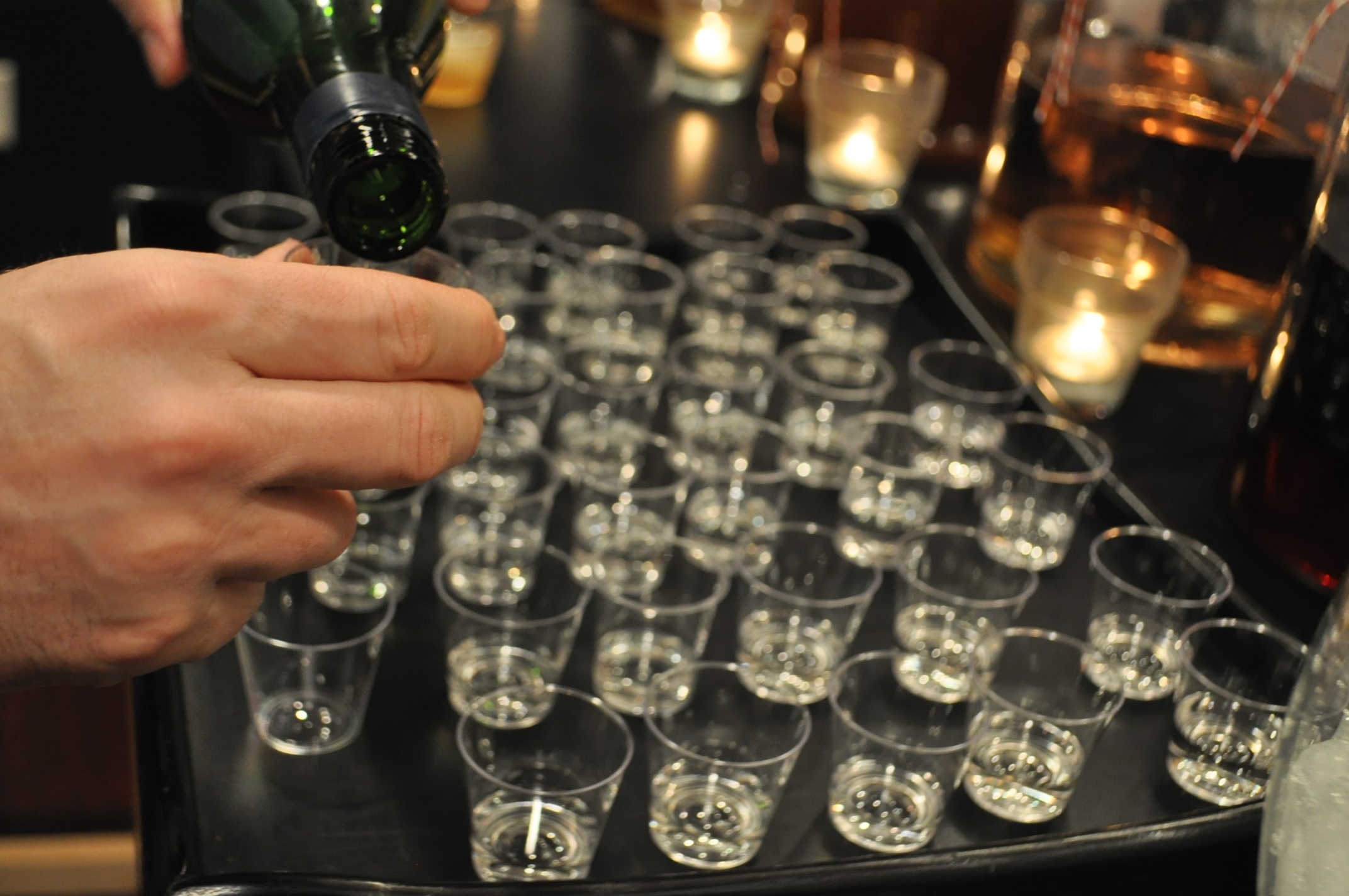 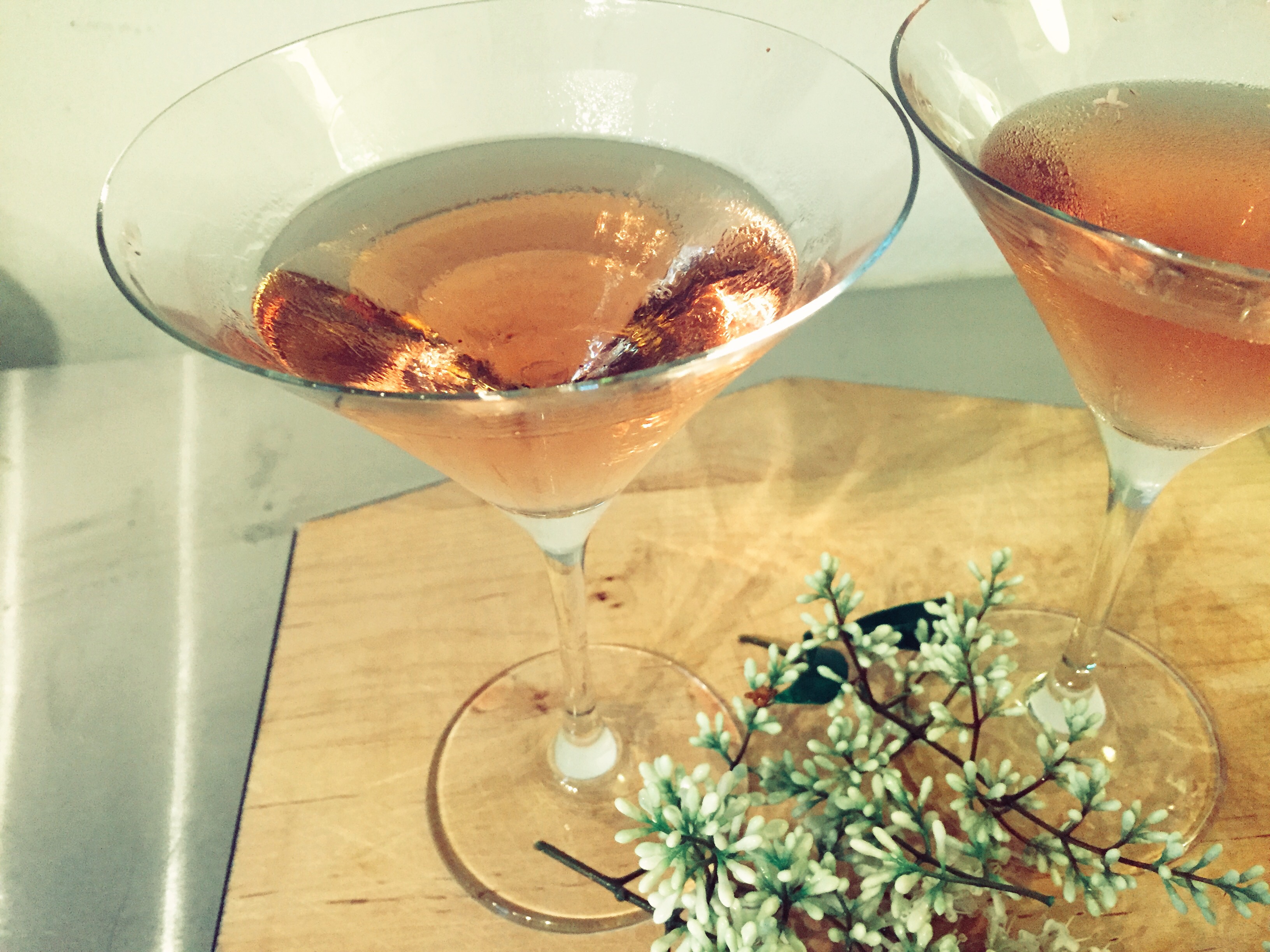 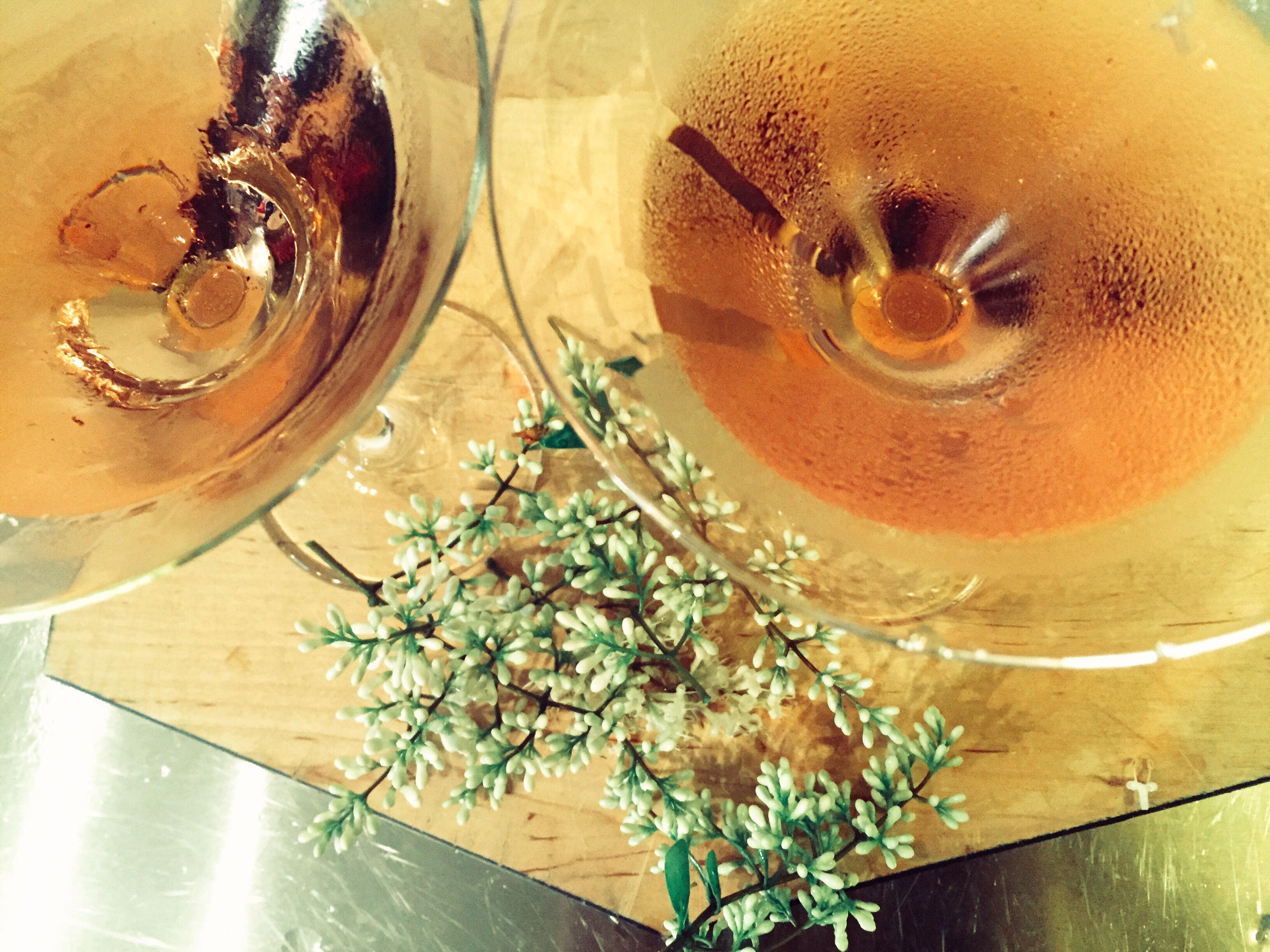 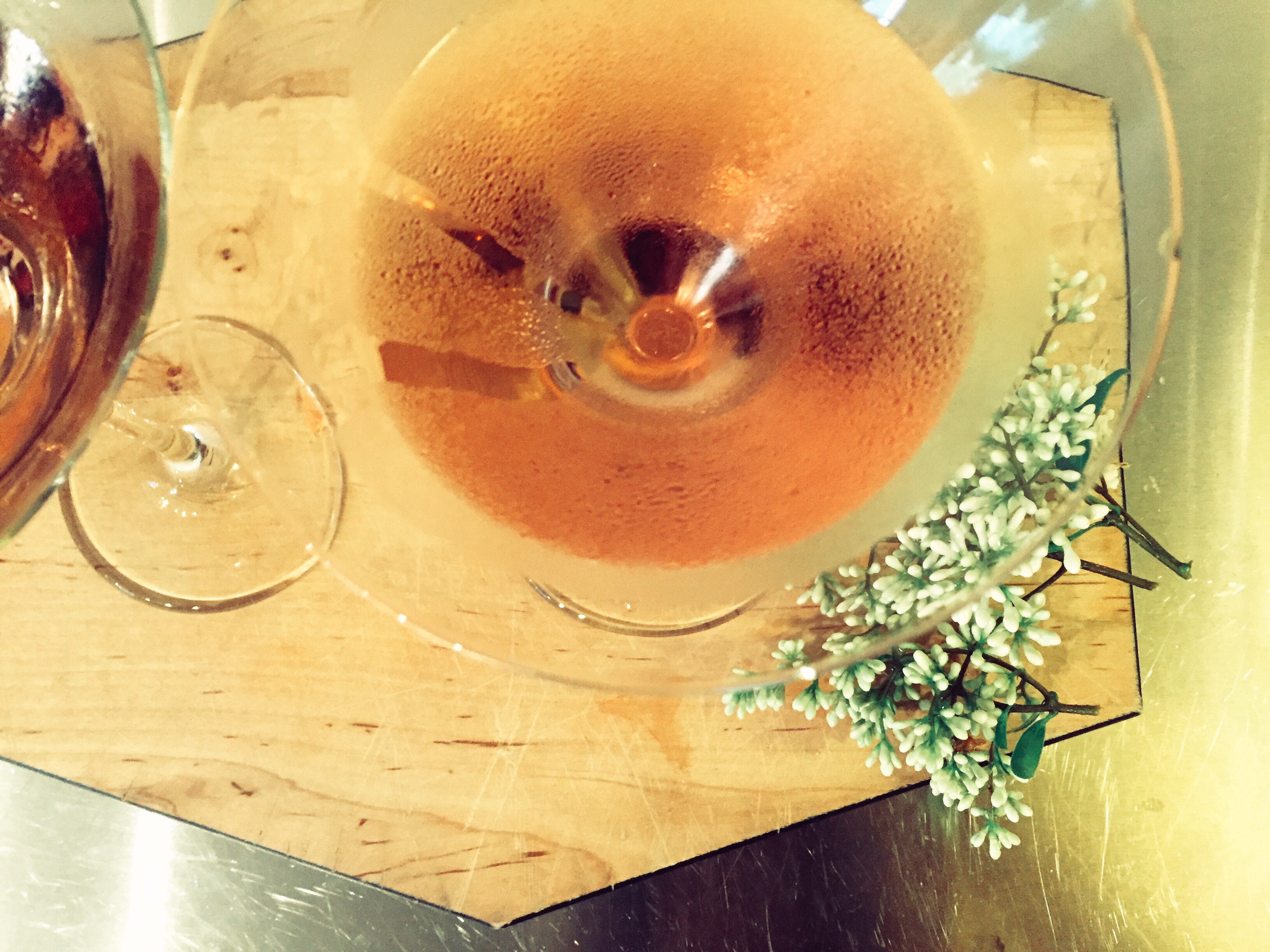 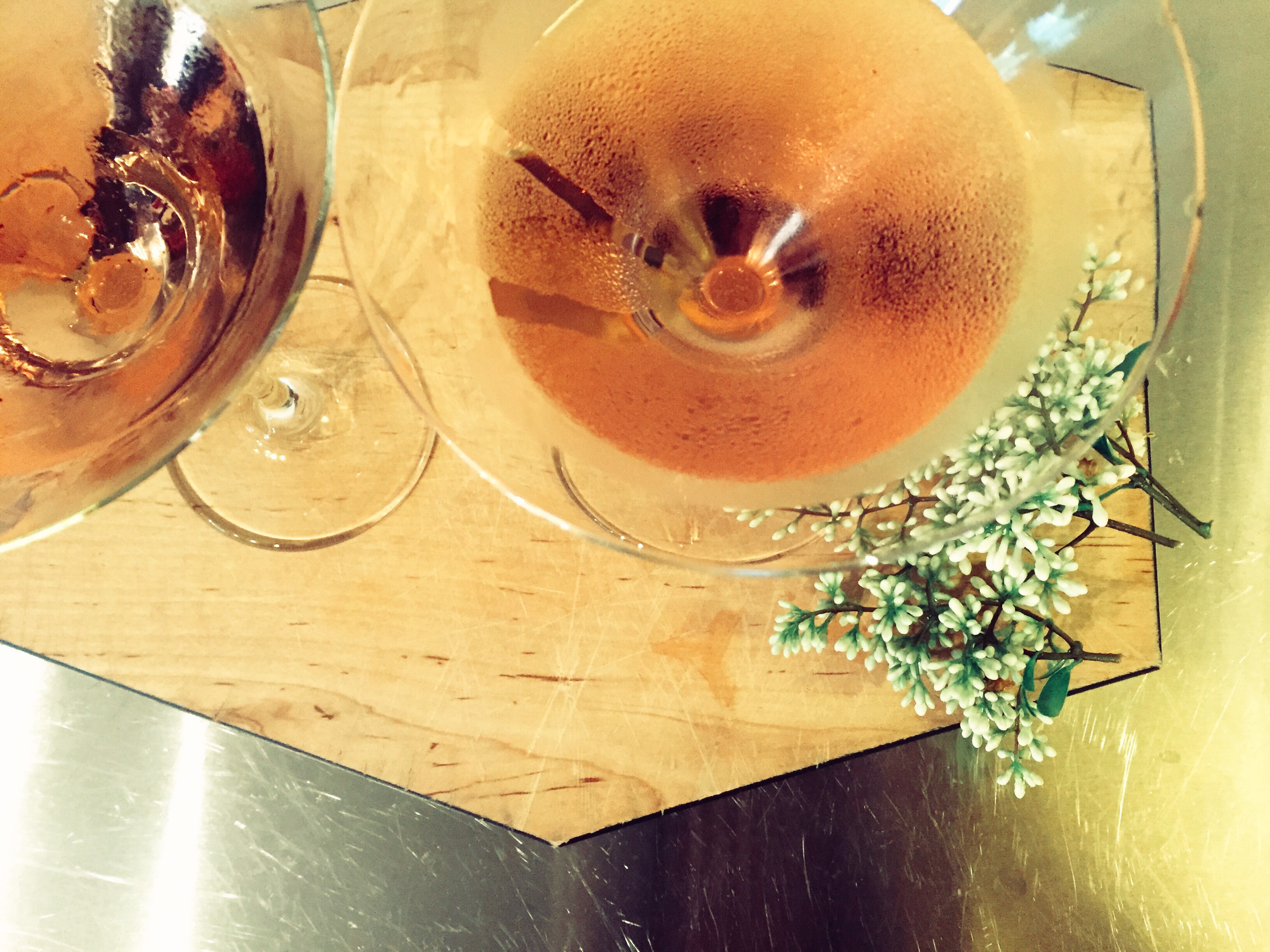 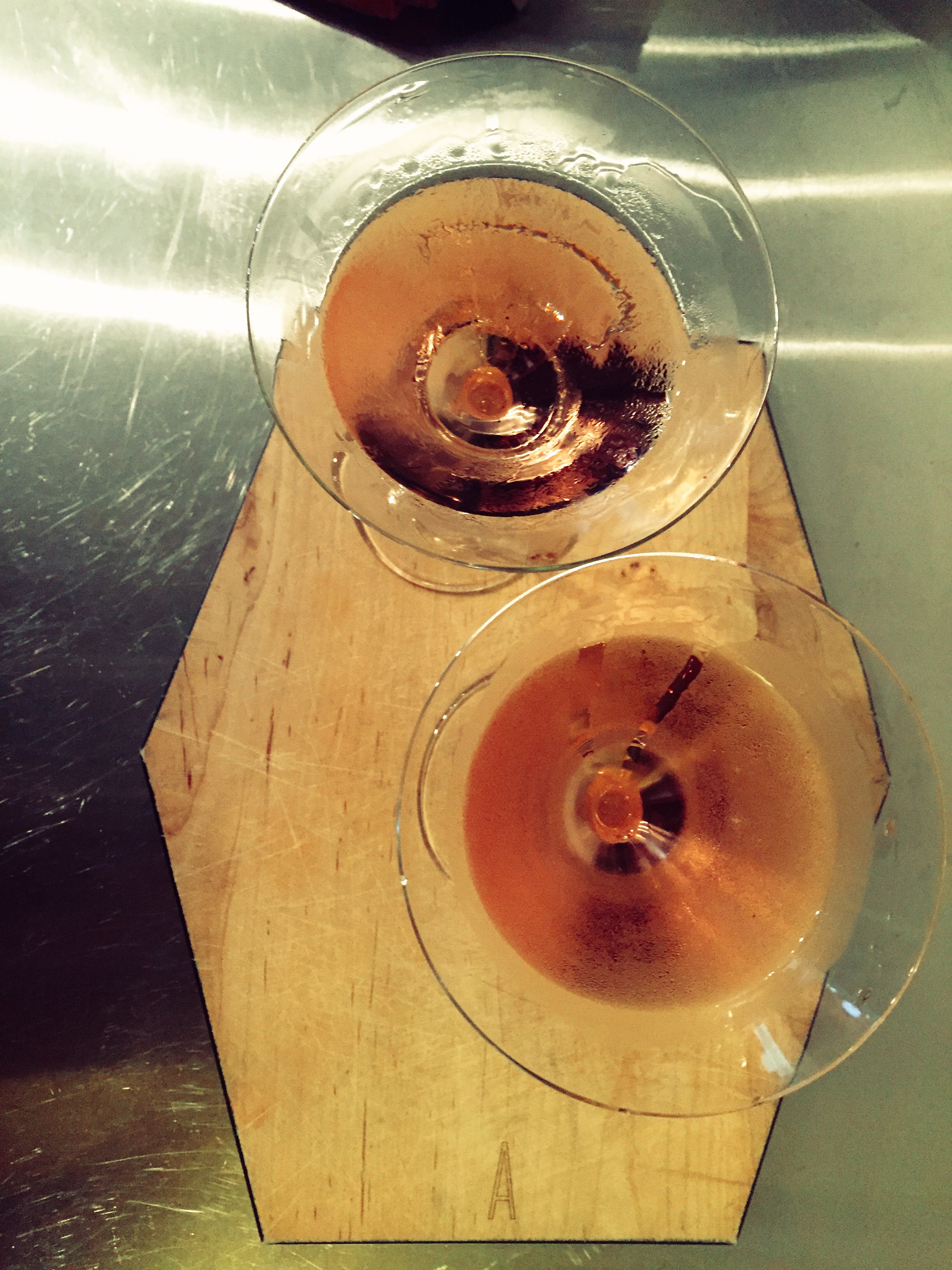