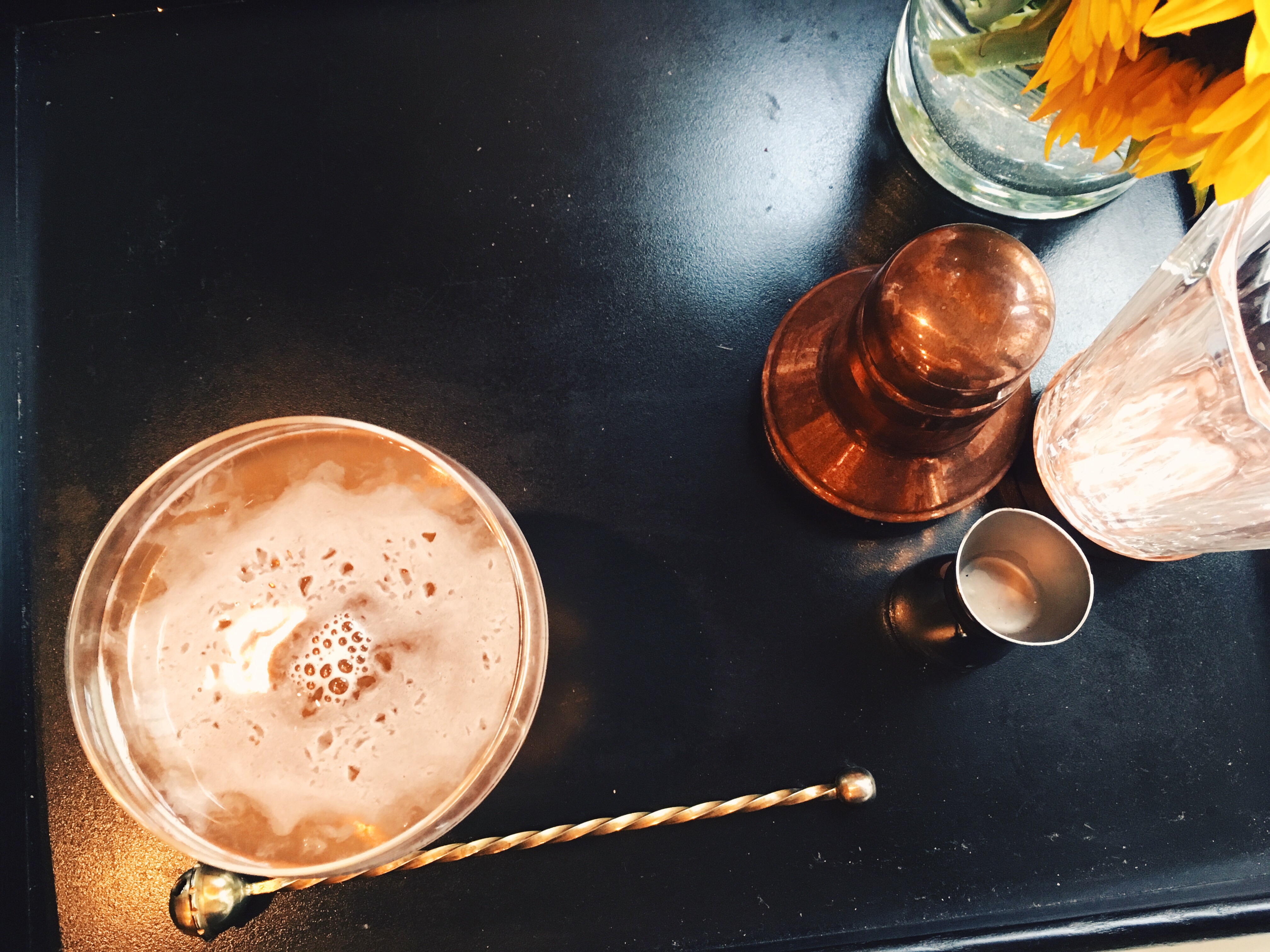 In a recent effort to expand our whiskey repertoire, we’ve been trawling the Savoy Cocktail Book for Prohibition era whiskey cocktails. This week, we’re sharing with you a handful of our favorites from this collection of unfamiliar classics.

Today’s caught our eye with it’s rare use of blackberry liqueur, aka Creme de Mure. We fell in love with mure on our recent trip to France; and ever since then we’ve said, ‘yes’ to every opportunity to have blackberry in our cocktails.

In this particular recipe, it’s amazing just how much a difference a mere splash of blackberry makes. In fact, the recipe only calls for a few drops here and there of things besides whiskey, and yet those few drops make this into something far different from a shot of whiskey. 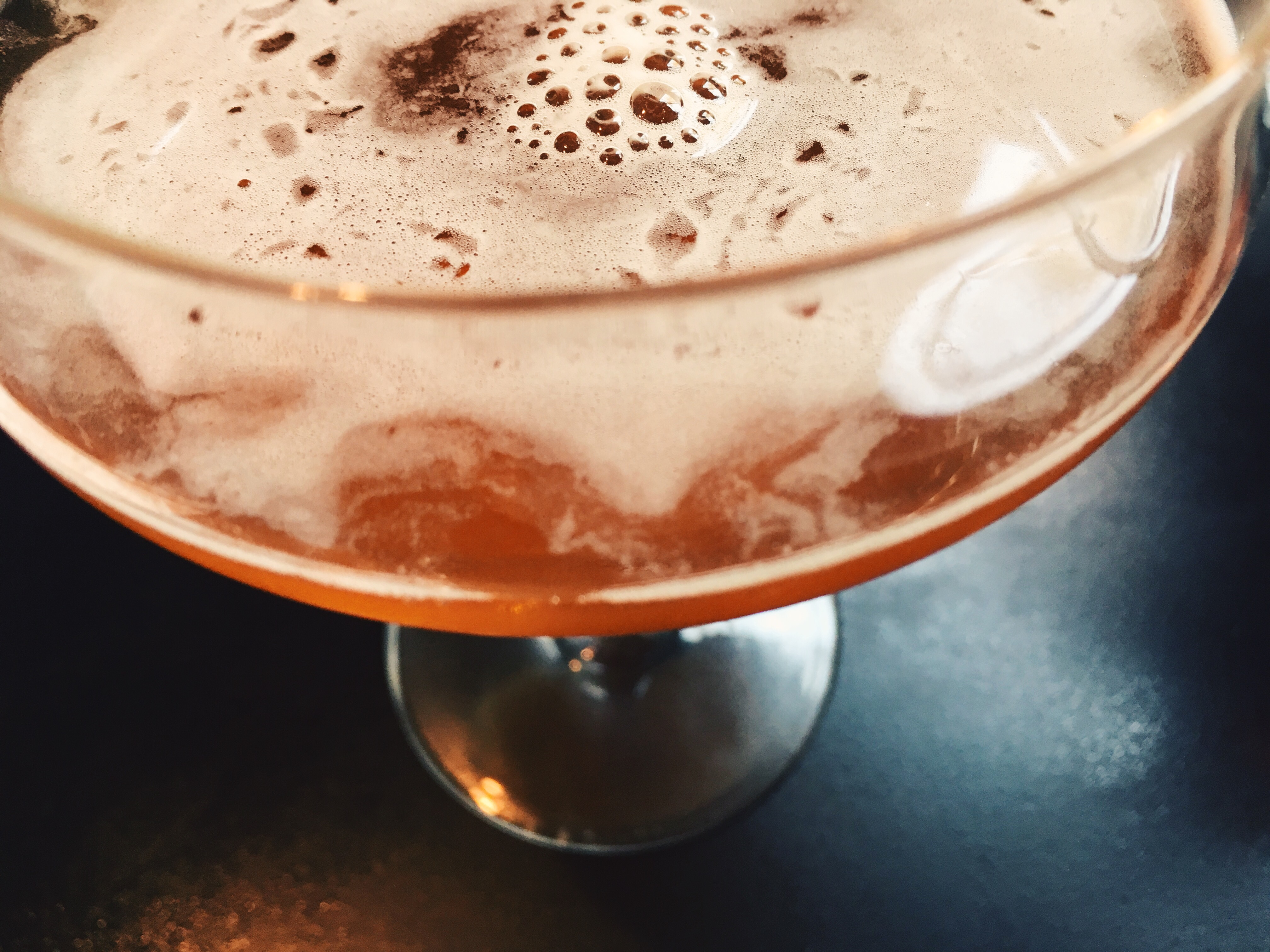 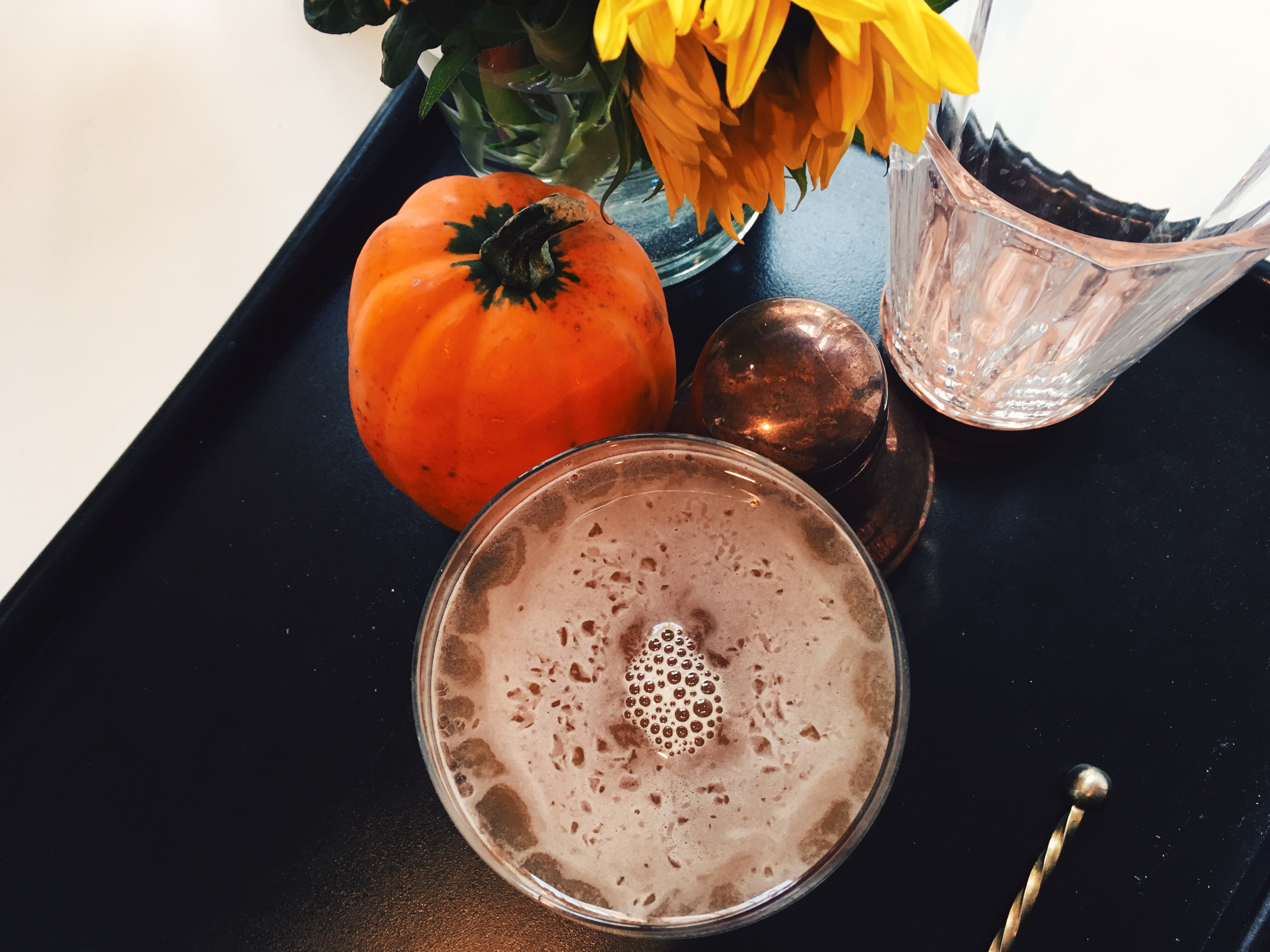