The Return to Acqua al 2

One of us was raised in California; the other in Chicago. Because of this, while in most regards our tastes are quite similar, we have very different comfort foods. For the Californian, it’s sushi, smoothies, and juice; for the Chicagoan, it’s Italian-American food, with a stress on the American part. So, with the Chicago family in town to meet the little one, we of course had to make a trip to Acqua al 2. Acqual al 2 is perfect, Italian-Italian enough to offer something satisfying to the Californian, but Italian-American-friendly enough to hit that comfort spot for the Chicagoan.

Also, for both of us, Acqua al 2 has always offered better cocktails than the usual Italian restaurant. On this trip, we realized that that’s even more the case since the speakeasy Harold Black moved in upstairs. Cocktail sophistication appears to have permeated through the false wall and down the back stairs. 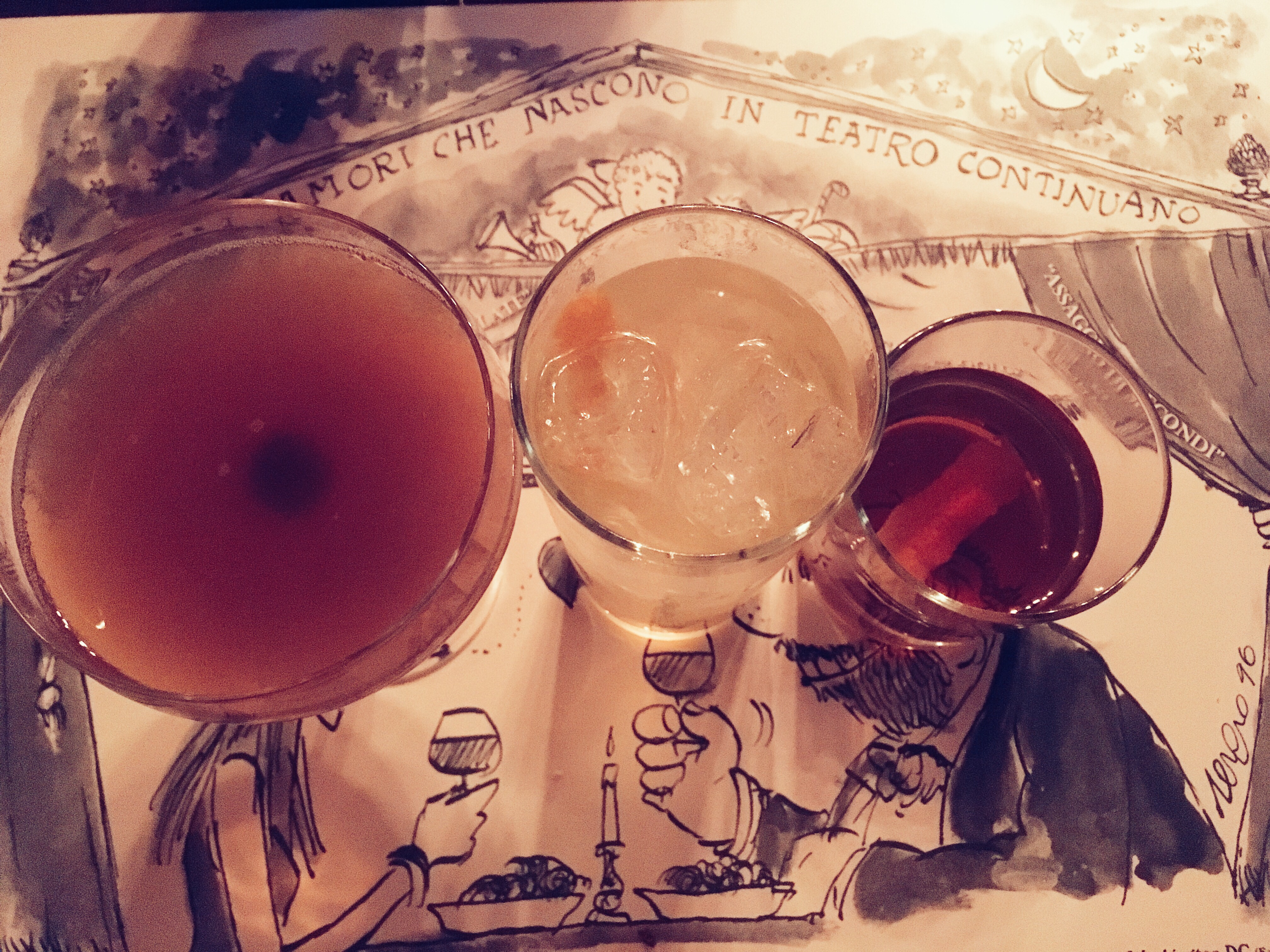 There’s a tried and true method to successfully creating a drink: start with a known pattern, and spin it in an interesting direction. You want that spin to be interesting but not wacky, to give you a fresh appreciation of the original drink while at the same time offering something different. You should be able to guess how it’s going to taste, but simultaneously be surprised by how it comes off. Acqua al 2 pulled that off masterfully with each of the three drinks we tried.

The Cioccementa was a dark and bitter version of a Sazerac. We ordered it with dinner, but its rich, chocolate flavors would have been better with dessert. Rinsing the glass with it is exactly the right way to make use of fernet’s bitter menthol flavor. Just a hint of it is intriguingly medicinal; much more than that and it easily overwhelms the drink. The Cioccementa stayed in the intriguing zone.

The Rum e Pera built a wintry tiki drink on the foundation of a Harvey Wallbanger. The titular rum and pear smoothed the flavors, softening the still discernible herbal kick of the Galliano. We were surprised but not disappointed by how little sour the shrub’s vinegar contributed. This was a warm and inviting drink.

We found the Parola Finale to be both the boldest variation on a pattern and the most successful. The Last Word is famously adaptable, with the swapping of the base spirit being the most common change; but using Scotch as the base is more than a tweak. It’s common in Last Word variants to replace the original lime juice with lemon. We could imagine a shrub as an alternative sour element, or even taking the juice in a fruitier direction. But Parola Finale omits any sour or juice element altogether, replacing the lime juice with sweet fortified wine instead. They could have kept the lime juice and had a perfectly decent drink; sweet, sour, and smokey are a proven flavor combination. Instead, with the fortified wine and with amaro in place of maraschino, they moved the drink in the direction of herbs and spices. This was a Last Word variant that made us think. What they could have done and didn’t was as interesting as what they did. It contained the hallmark balance of a Last Word, but with a completely different, more complex blend of flavors. 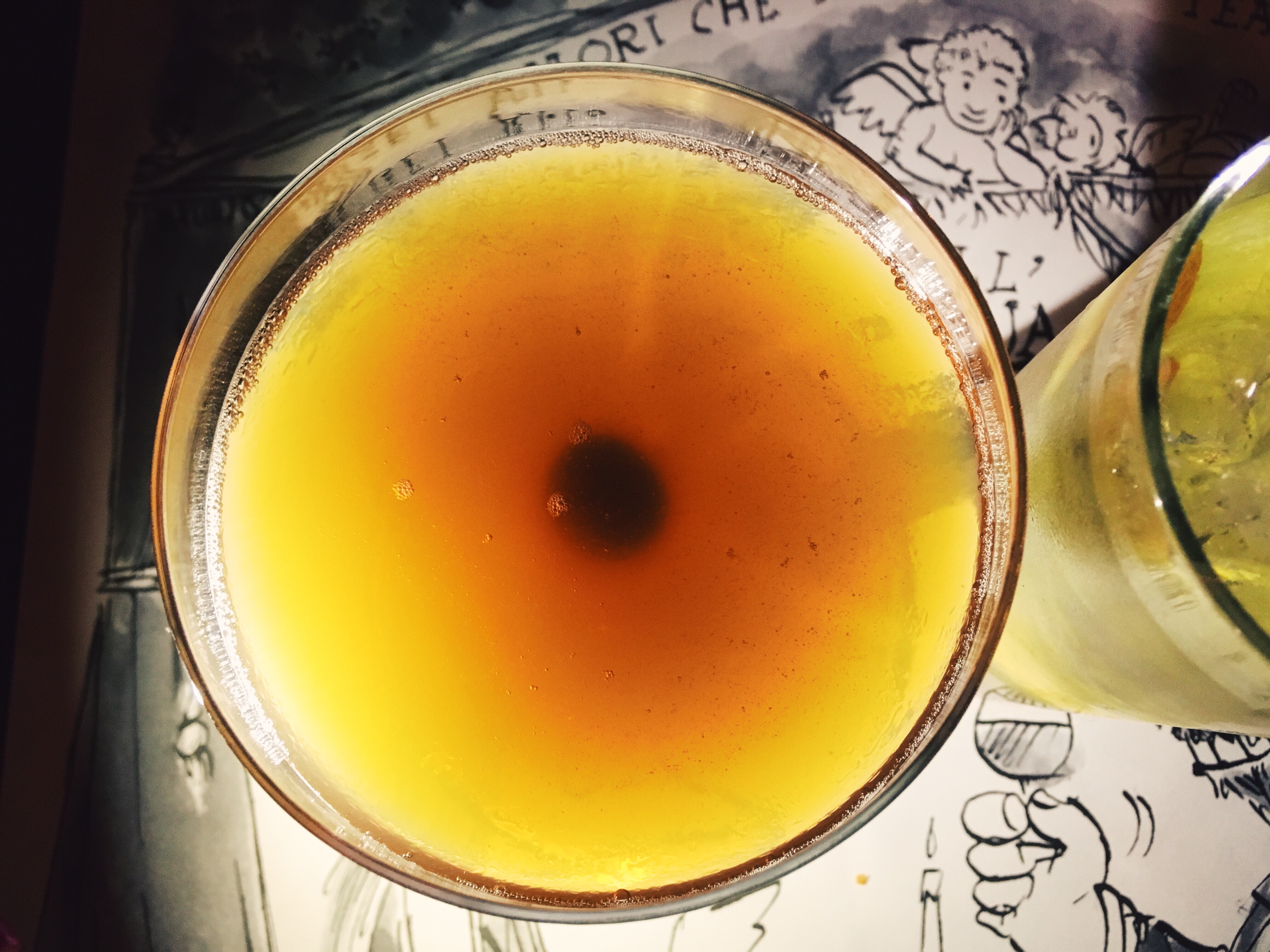 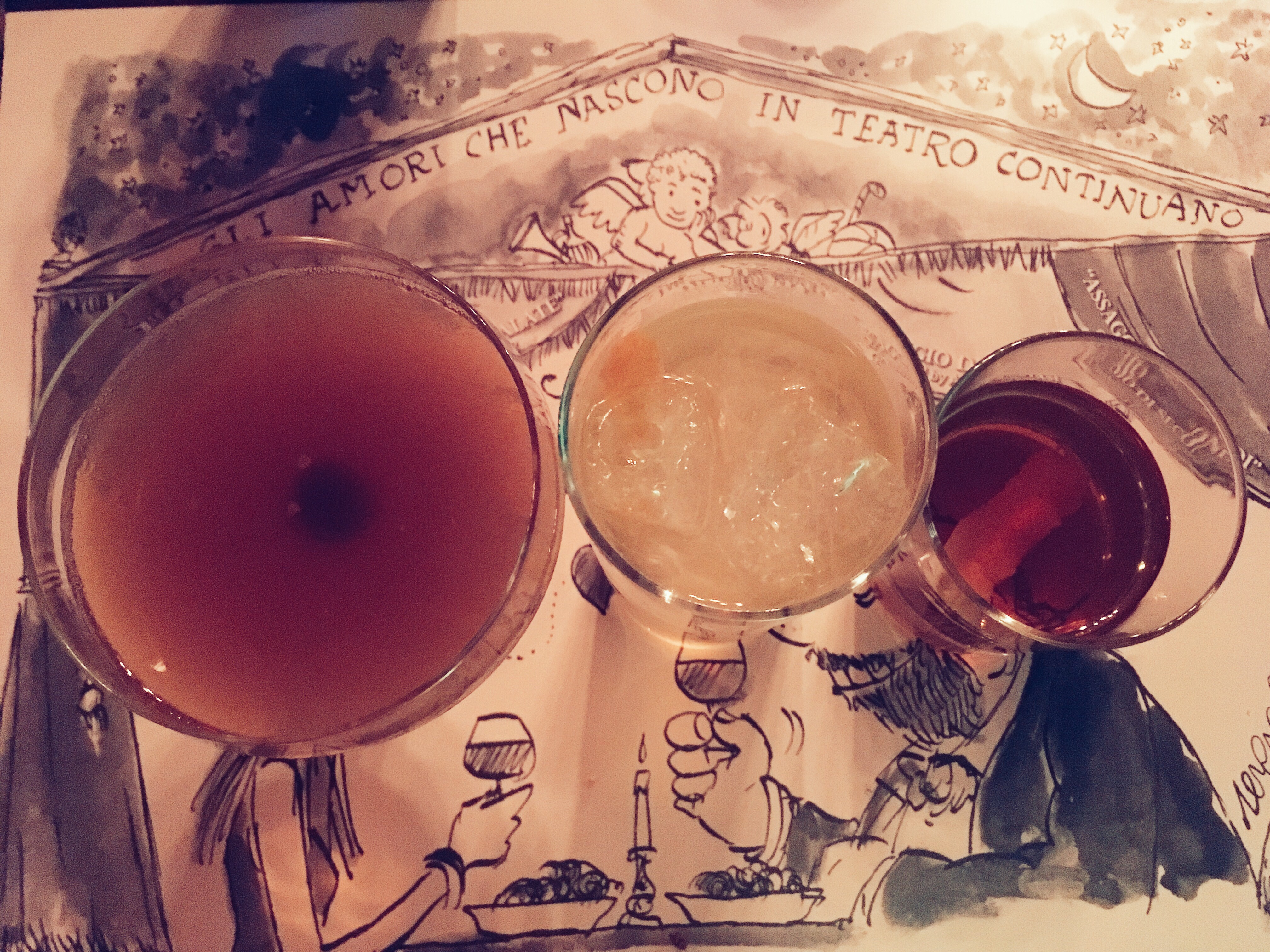 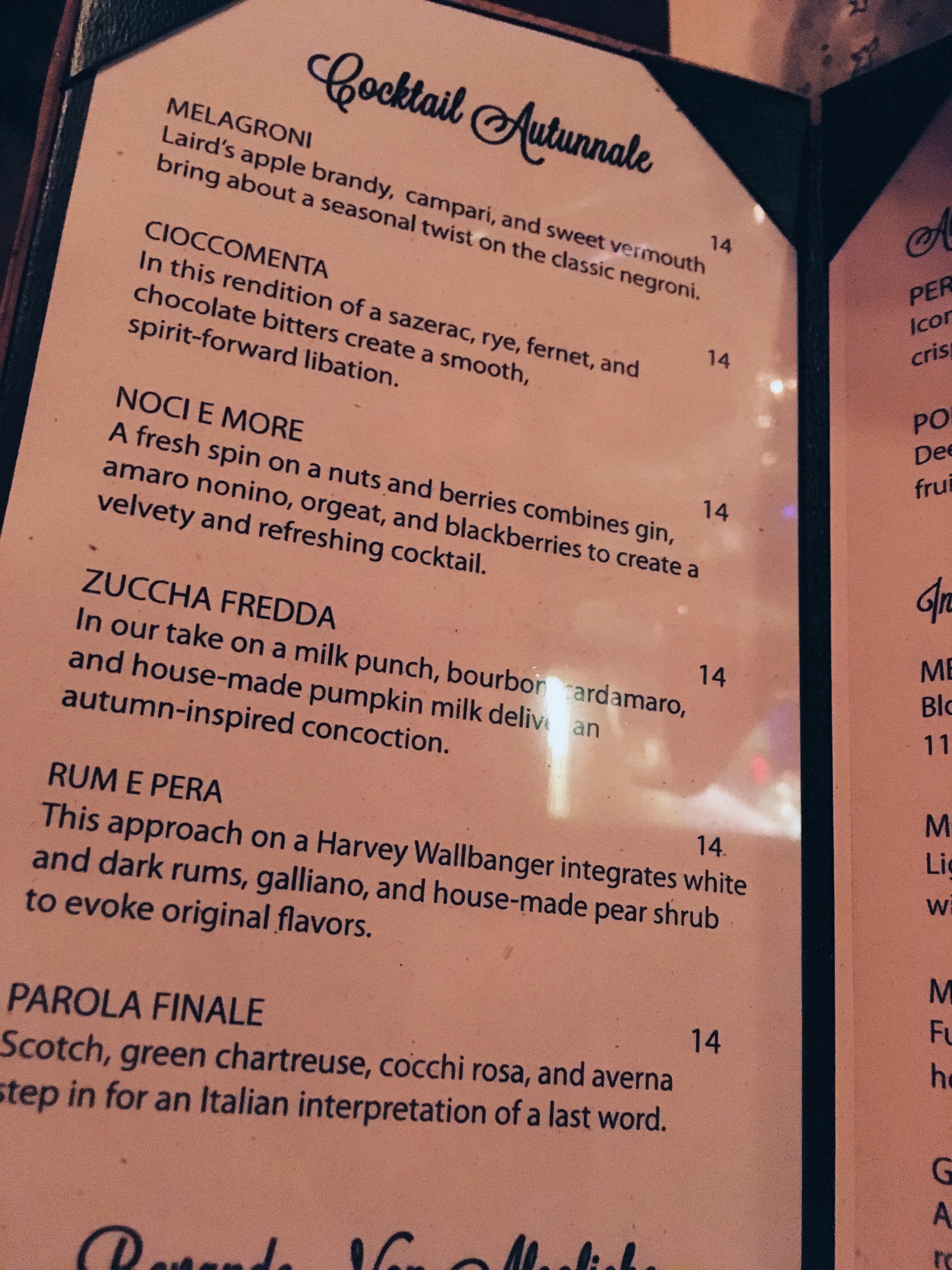