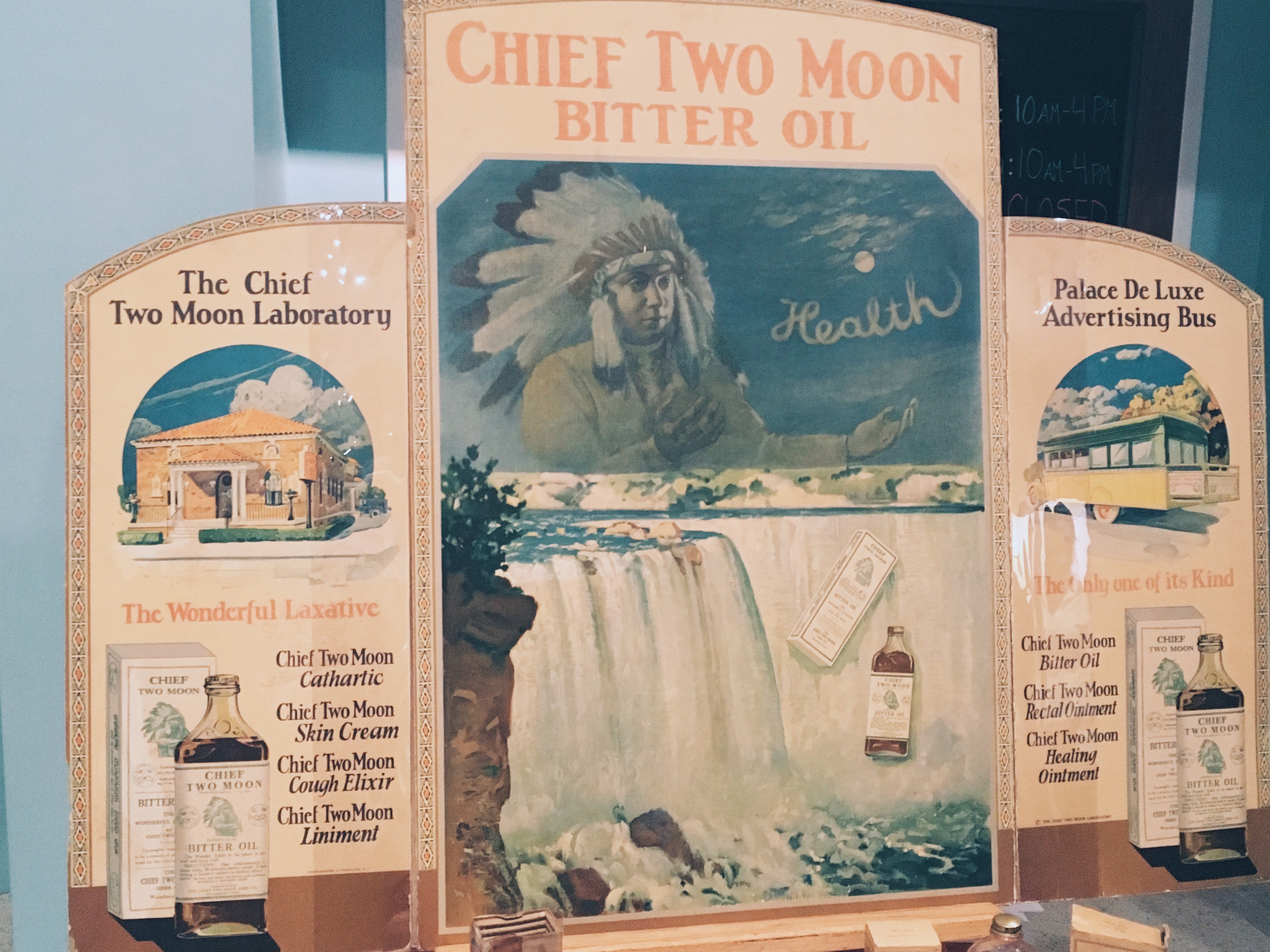 01 Feb Where We’ve Been Drinking: the Smithsonian National Museum of American History

Last week, our friends at Wigle sponsored an event at the Smithsonian, as any whiskey maker would. As part of their American History After Hours series, the museum was doing a program on the myths and facts of The Wild West, and they asked Wigle to supply the whiskey–without which, of course, any discussion of the wild west would be woefully incomplete. We’d been saying we wanted to take more advantage of all of DC’s museums. An evening program involving cowboys and whiskeys seemed like the perfect opportunity to get started.

A Few Fun Artifacts I Saw

A Couple of Things I Learned About The Wild West

A Couple of Things I Learned About Whiskey 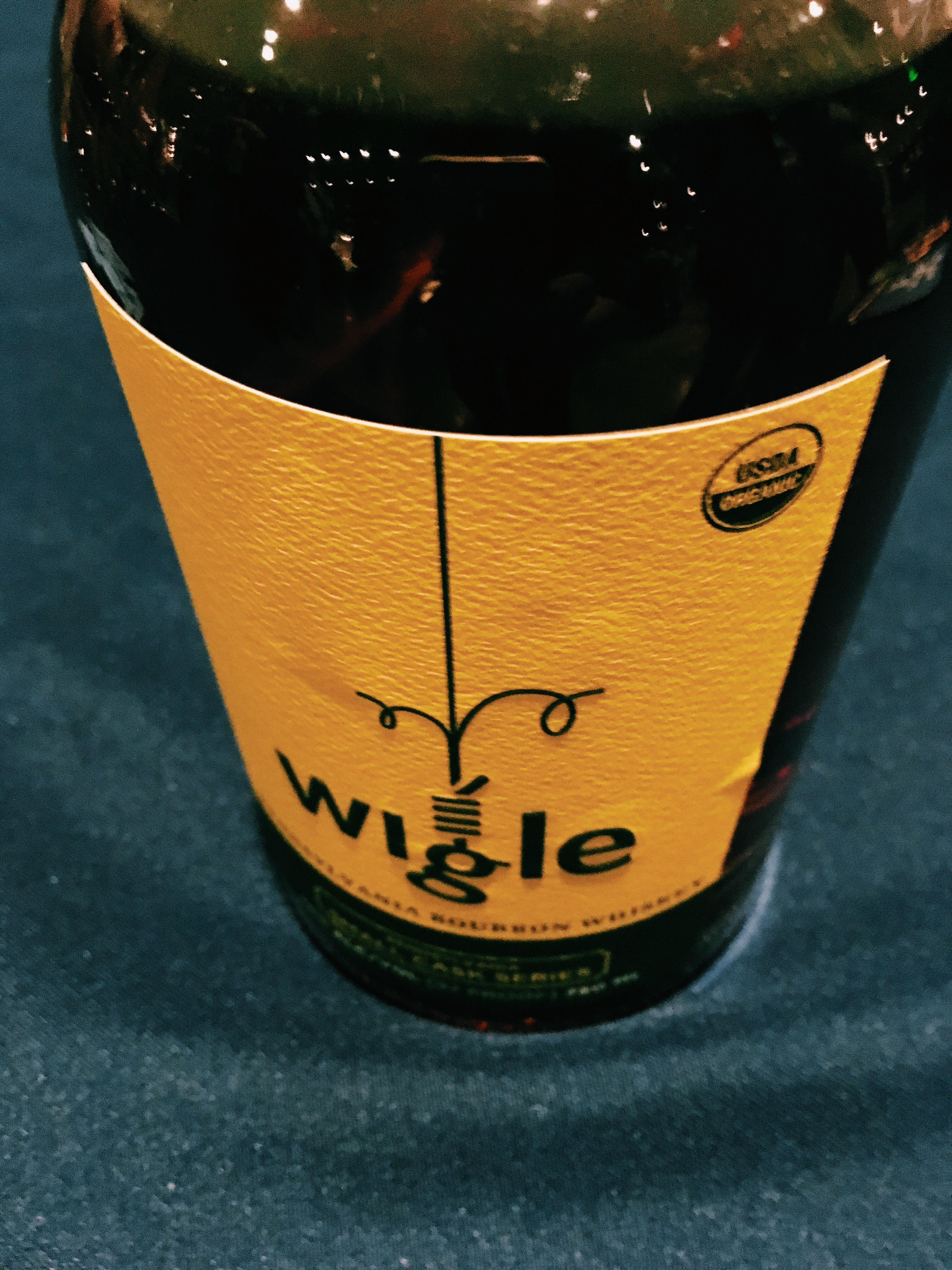 Some Whiskey I Drank

If you’re looking for a fun night out and live in DC, keep an eye on the Smithsonian’s After Hours schedule. And if you want to know for sure that there’s no tobacco in your whiskey, get yourself a bottle of Deep Cut. 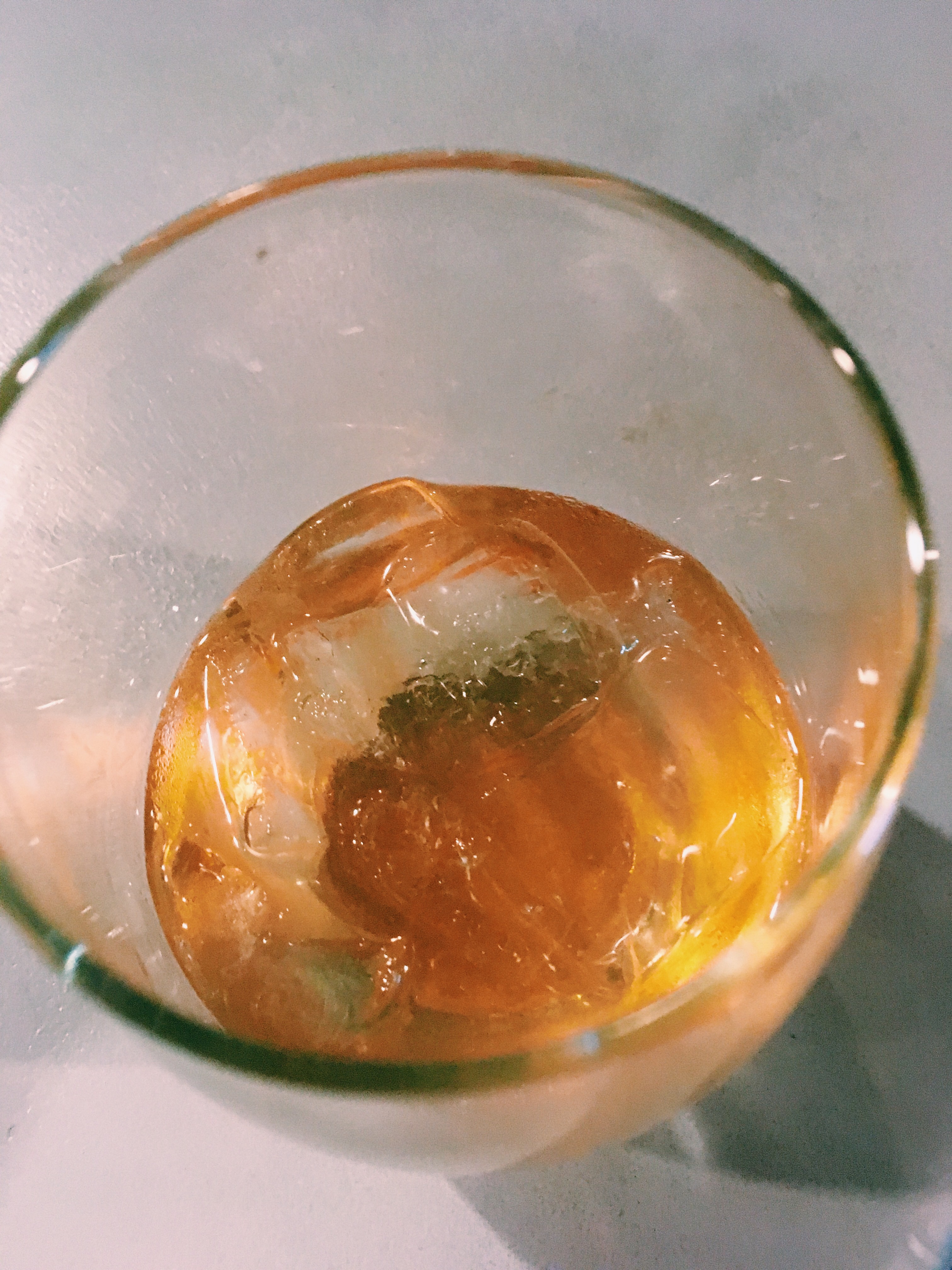 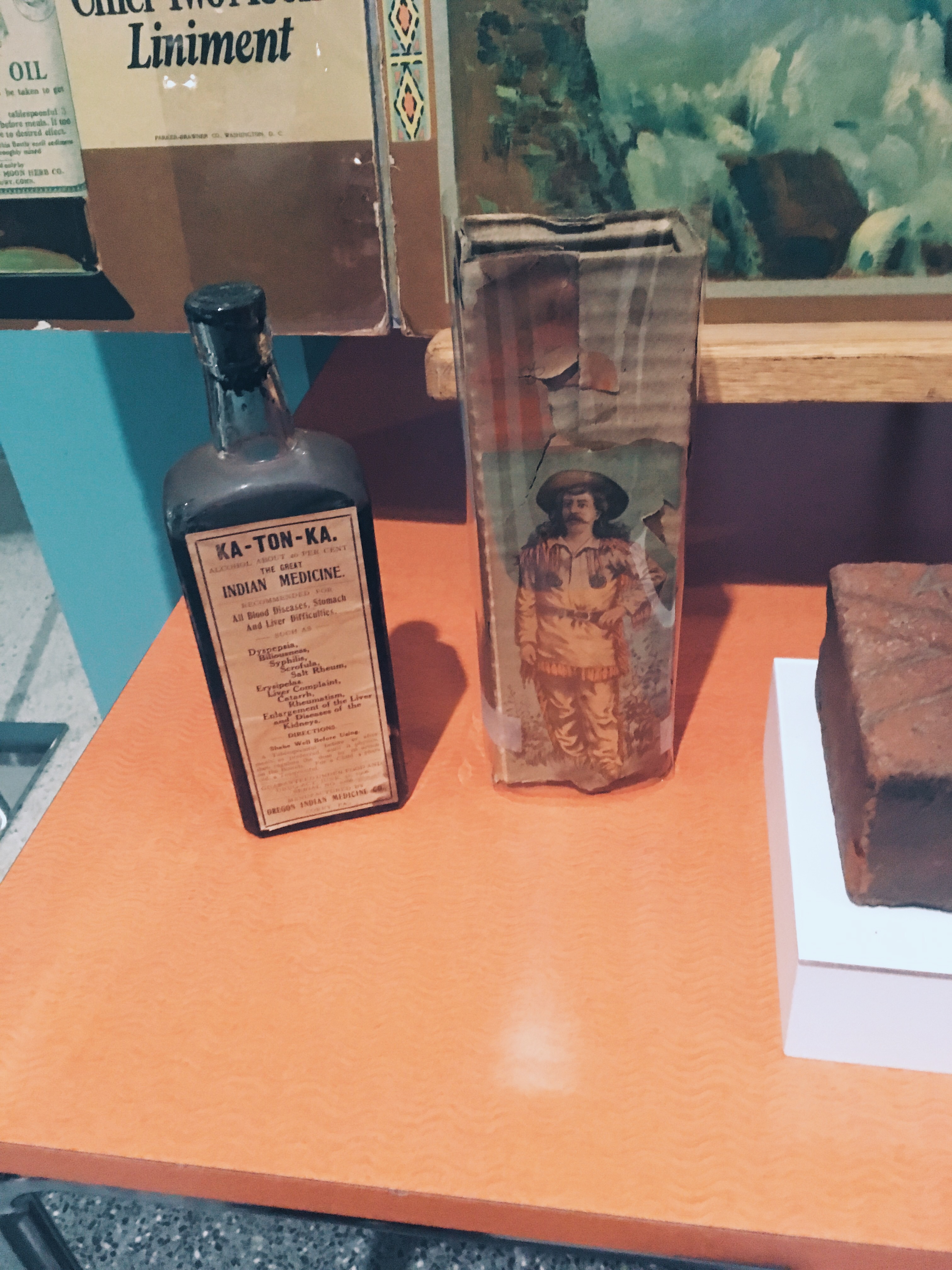 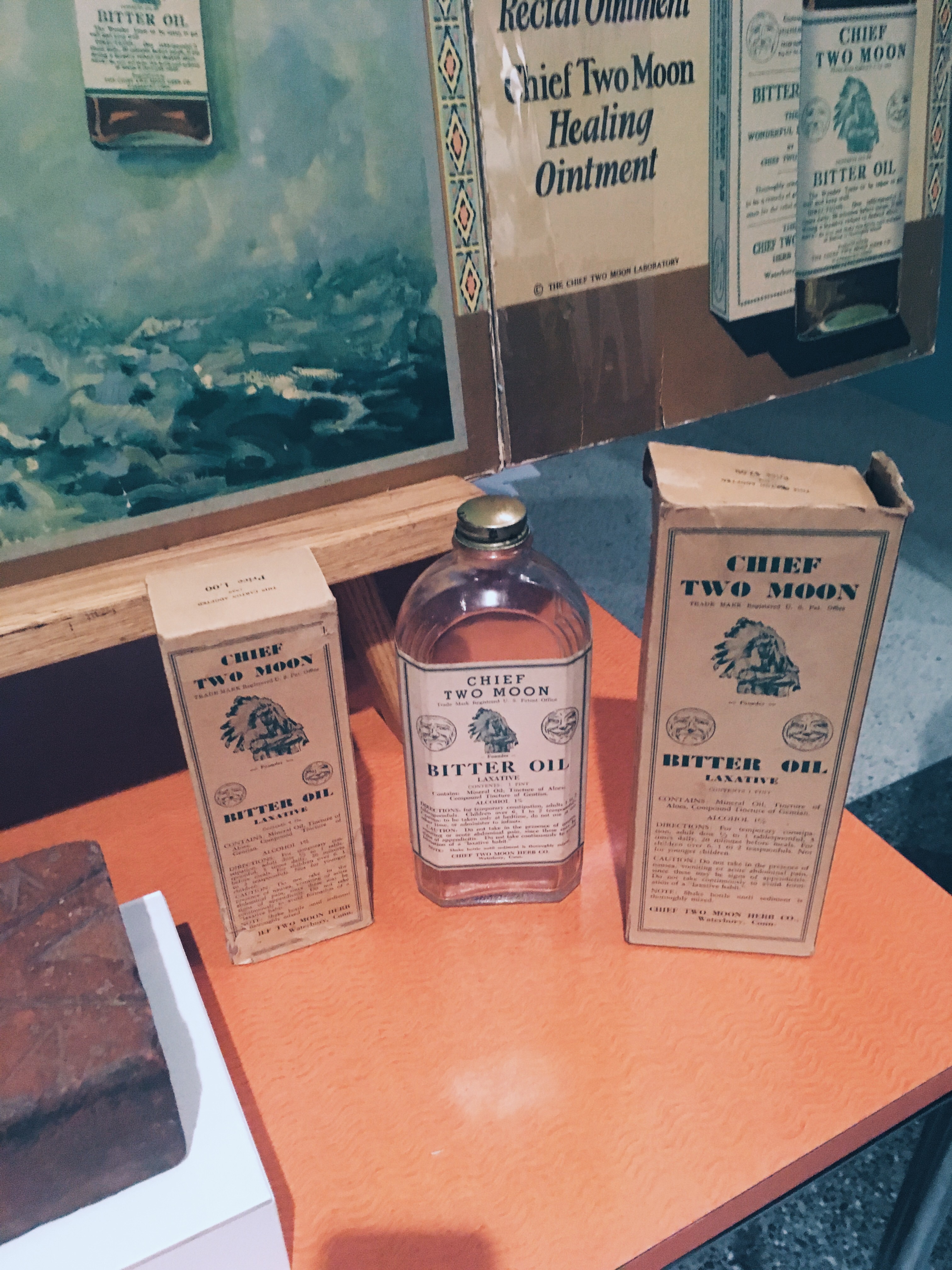 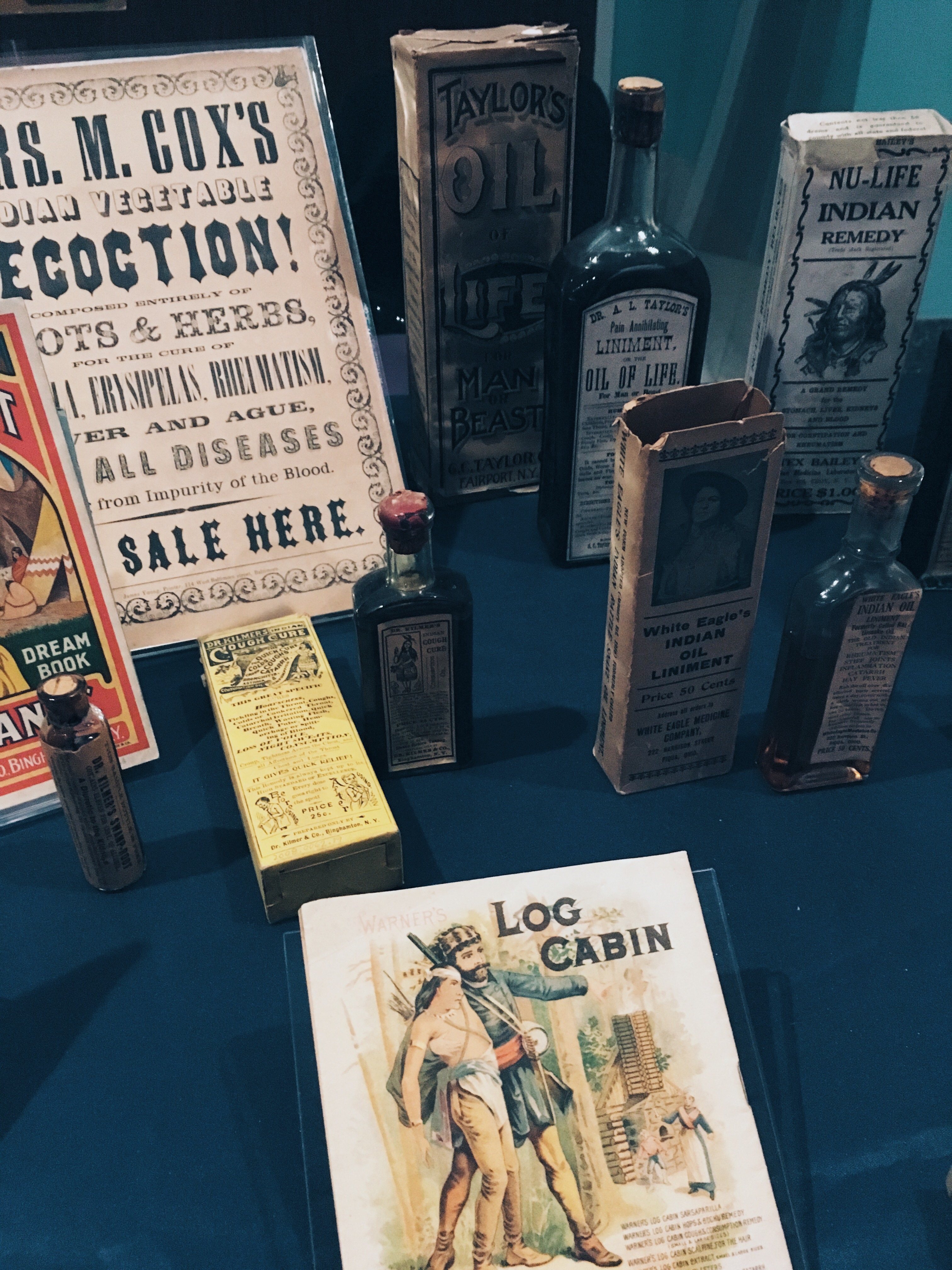 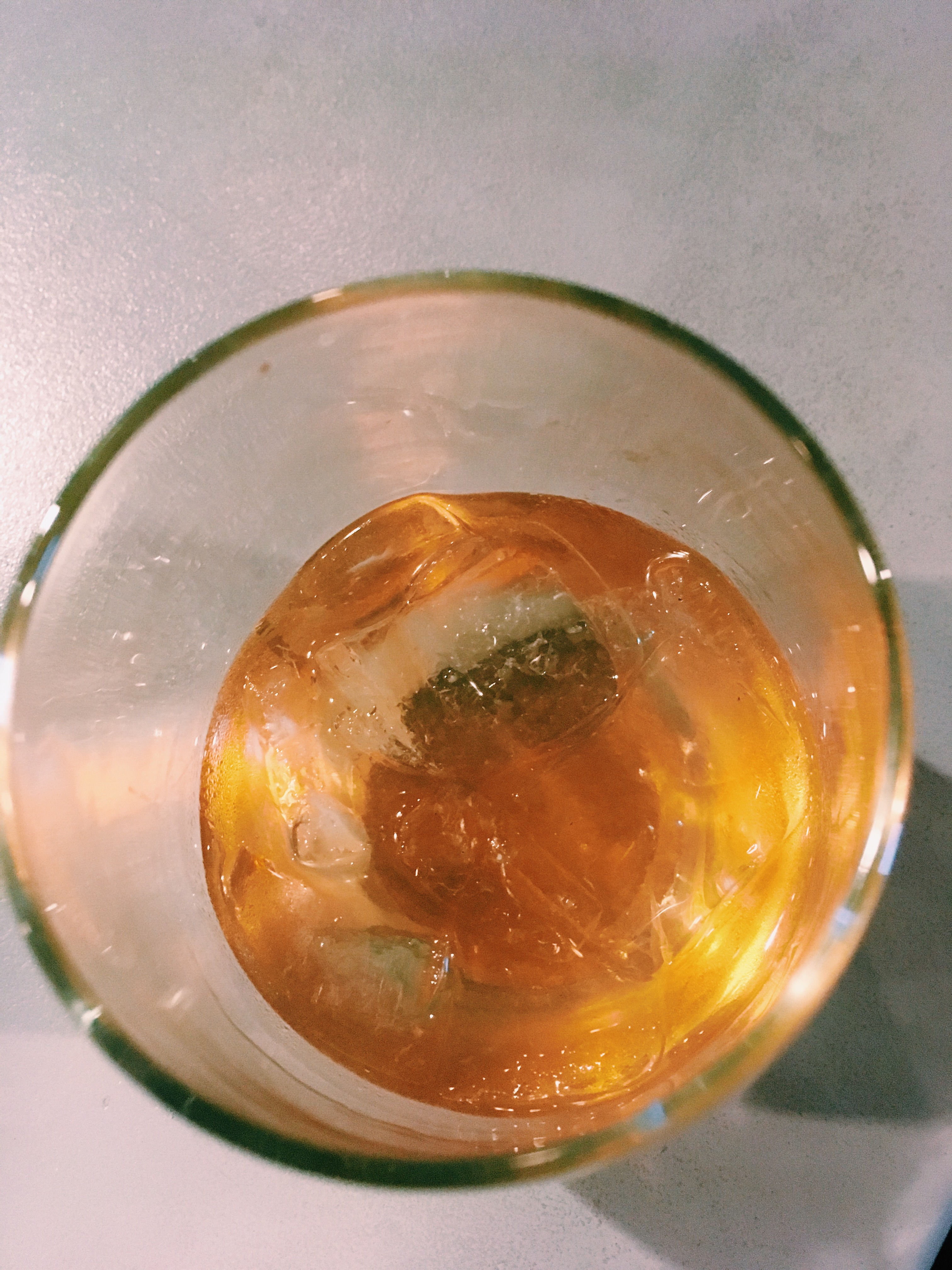