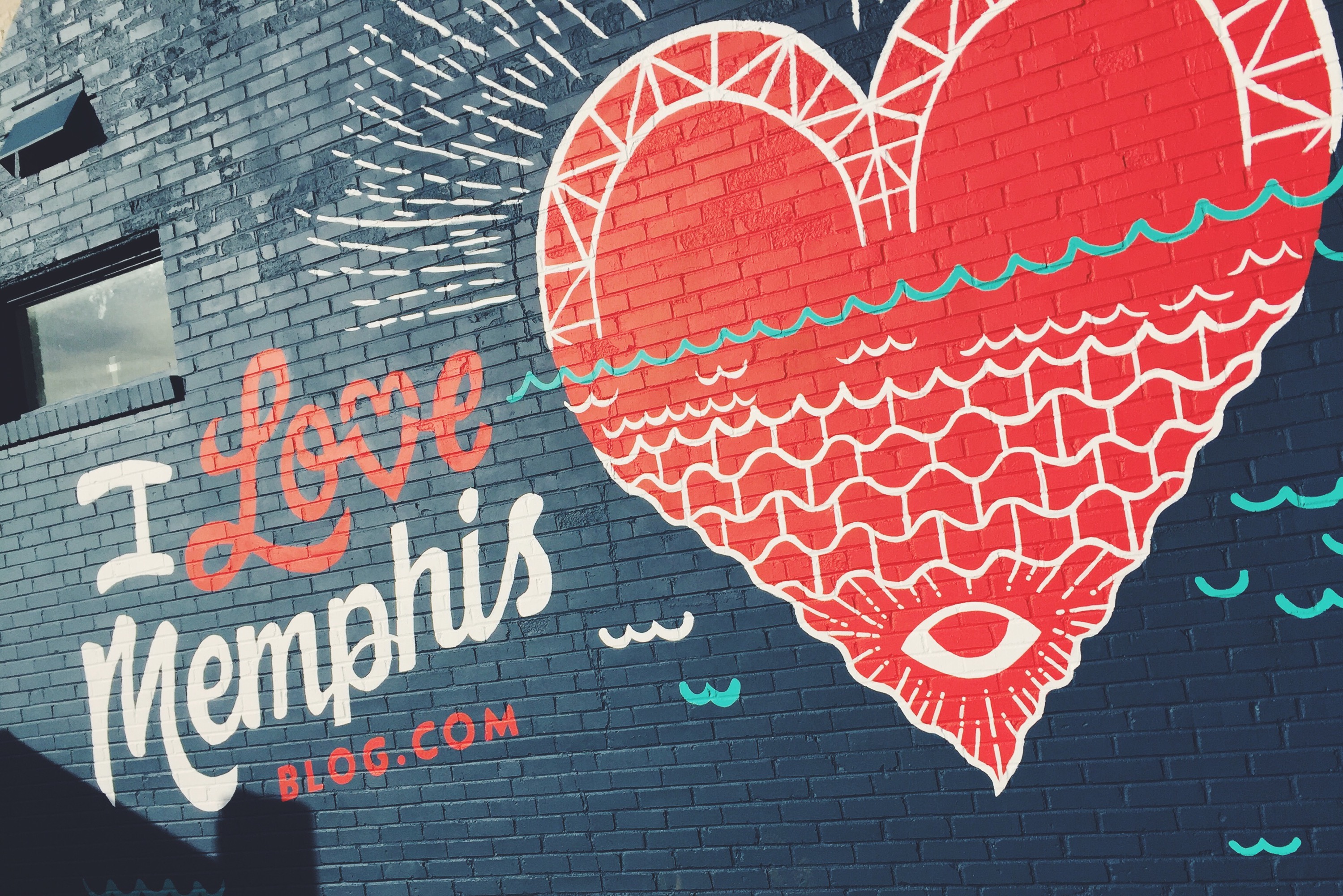 19 Nov Where We’ve Been Drinking: Memphis

I had the pleasure of spending a weekend in Memphis. I hit up a bit of a conference I’ve gone to for years, which is full of activists of all variety who make you feel loved, motivated, and intimidated by their awesomeness all at once, but the main reason for my trip was to visit a dear friend who is teaching there.

After spending more than a dozen years in New England, the South feels like a gigantic cozy hug, overwhelming you with all sorts of awesome things that are hard to come by up North: overly friendly people, free parking everywhere, and food prices that always feel like a deal. Seriously: my uber driver gave me her phone number and demanded I call her if I needed anything, even just to know where to eat; I parked downtown multiple times; andI  had several delicious drinks, some of which cost $5. Memphis was endearing in so many ways and unlike the frenetic, anxious pace of Boston, Memphis just felt like it was content with itself an– being one who errs on the side of frenetic and anxious myself–a weekend of  warm-contentedness was a lovely welcome.

Where We’ve Been Drinking: Agave Maria

You don’t specifically go to Memphis for Mexican food. However, I strongly hold to the theory that the further south you go the better the Mexican food will be. And thus if Boston is due North, than Memphis is a solid contender to meet your south-of-the-border fix. Agave Maria is the perfect mix of solid Mexican and restaurant chic. They have a respectable happy hour, were fully booked by 6pm, and, lucky for us, had exactly 2 seats at the bar.

Margarita: It was 2 for the price of 1 and therefore I didn’t think to ask what was actually in it. We’ll count this as a major blog fail.

It took all of my will power not to order the Rattle Snake Shake which was basically a milk shake with alcohol added to it; of course it was delicious (but you really didn’t need me to go to Memphis to tell you that. We can just all agree it was delicious, and, yes, I’m still thinking about). However, El Diablo was also quite good. I’ve been on an egg white kick lately (maybe because it makes my cocktails feel similar to a latte? who knows). Regardless, I was intrigued for two reasons. One, we’ve had about a thousand spicy tequila drinks the past several months, and thus I’m a sucker to try another one to compare. And two, because the standard Diablo is so different.

I’m not certain whether they were trying to make a variation on the classic El Diablo–which calls for tequila, creme de cassis, and ginger beer–or whether they just needed a good sounding Spanish name. I think I liked Agave’s El Diablo better, mostly because it was one of the better spicy tequila drinks we’ve had. I loved the use of spicy jalepeno as part of the simply syrup. The drink had a really good spicy and smoky flavor, but used just enough sweetness to cut any kick. Two thumbs up to that.

The margarita was served in a high ball and was sweet and tangy and strong as it should be, and could definitely be a recipe for a great (or terrible) night. 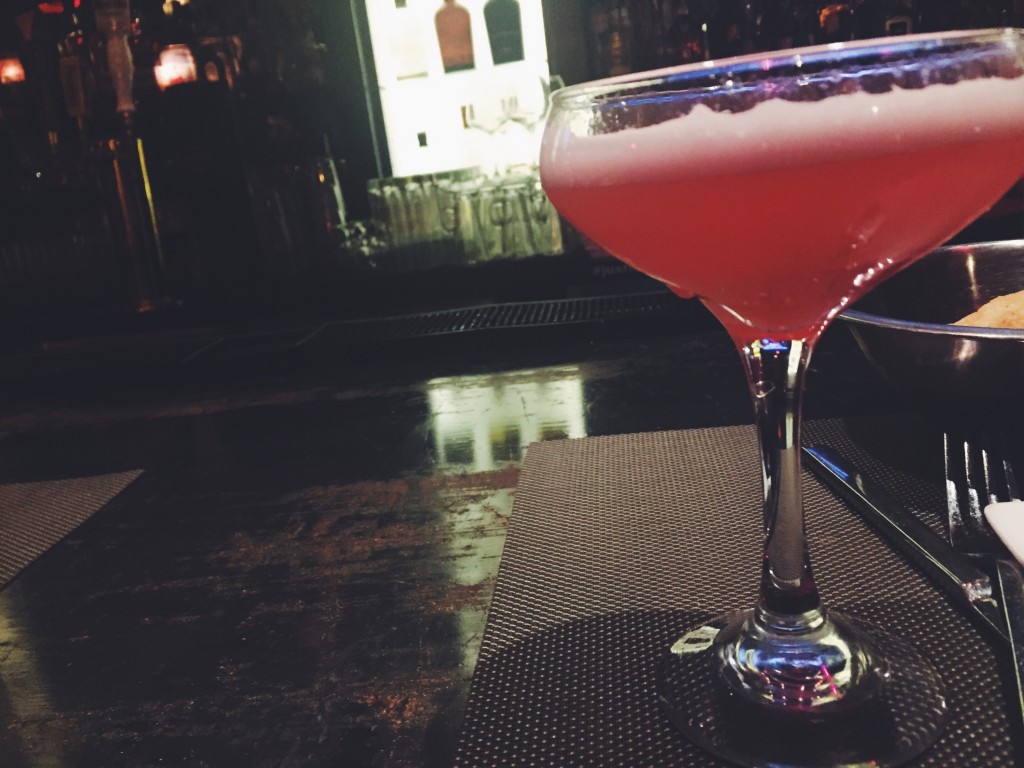 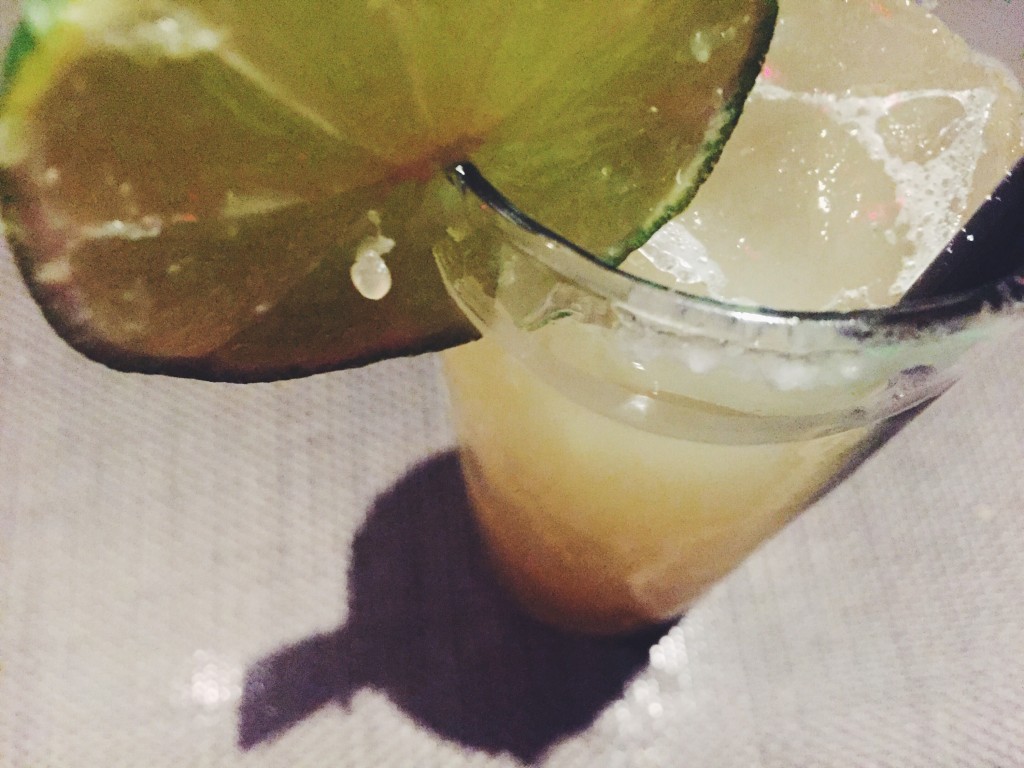 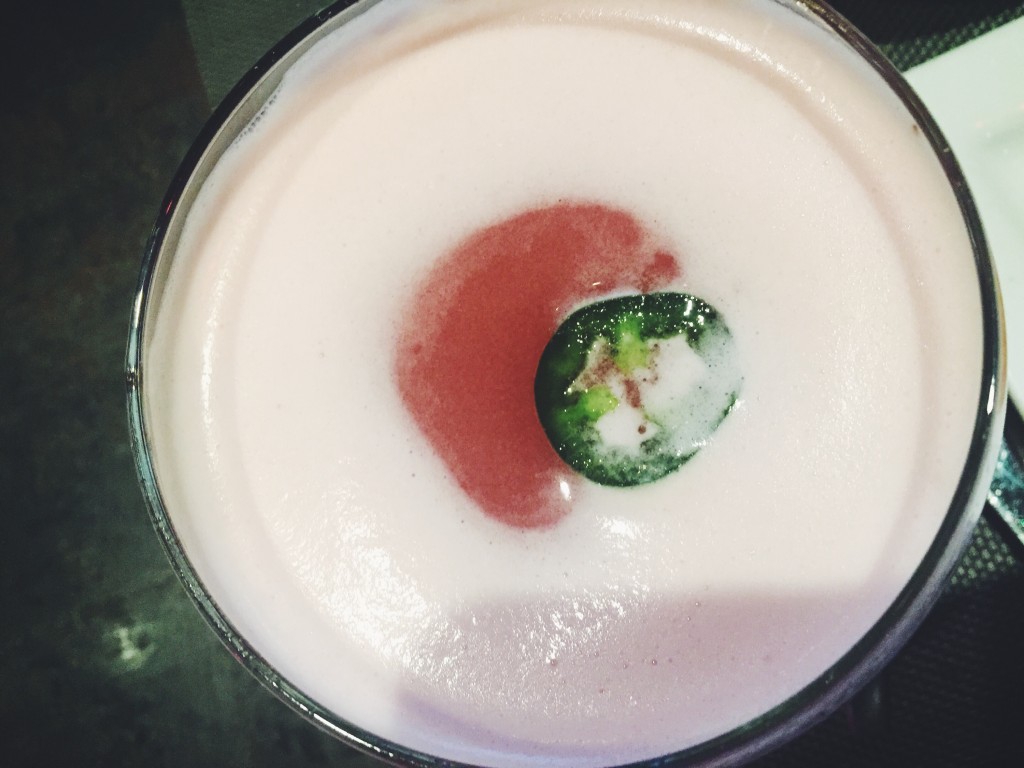 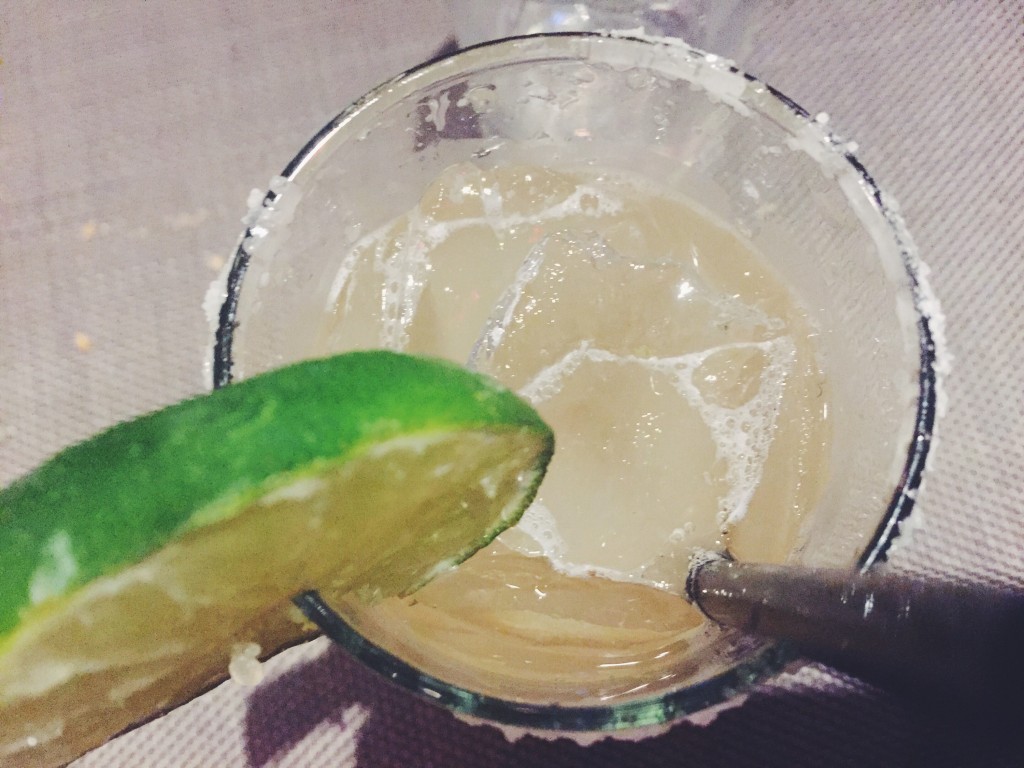 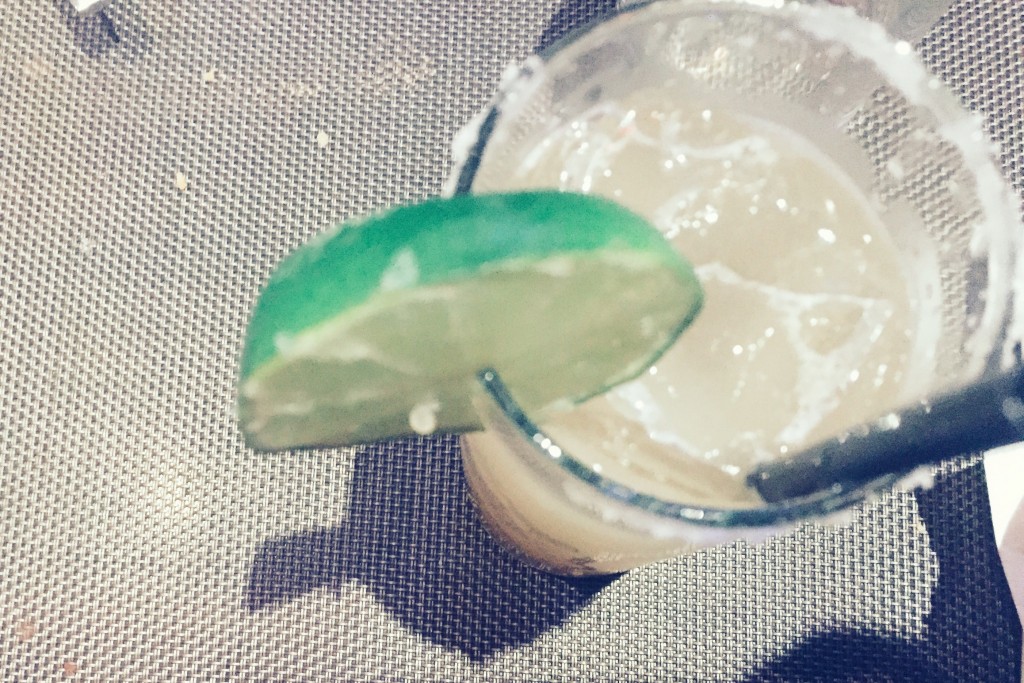 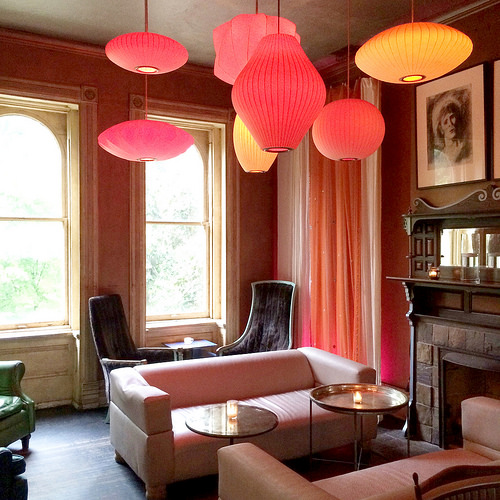 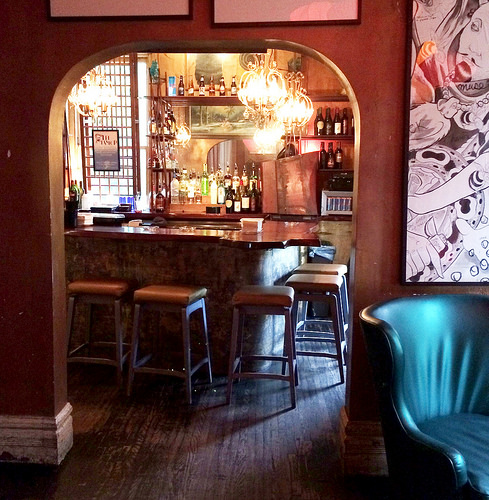 If you’re in Memphis you have to go to this Victorian Mansion of a lounge, located on what was known as “Millionaire’s Row” in the late 19th century. You enter the house, and then proceed to wander through room after room until you find one that suits your fancy. The decor is delightfully eclectic, making you feel like you could be either at a Victorian dinner party or at a 1960’s rager, all the while thinking, “Yea this could be my house?” The lounge’s namesake is Noland Fontaine’s daughter, who was gifted this mansion as her wedding present. They got married on Valentine’s Day, and this was called the “Victorian Valentine.” And, yes, you can now complain about the punch bowl your aunt got you off your wedding registry. The house across the street was (is) allegedly haunted by the first owner’s daughter, also confusingly named Mollie. The Fontaines moved into this house right before the start of the 20th century (and maybe the gift of a house is less cool when it’s across the street from your parents?) 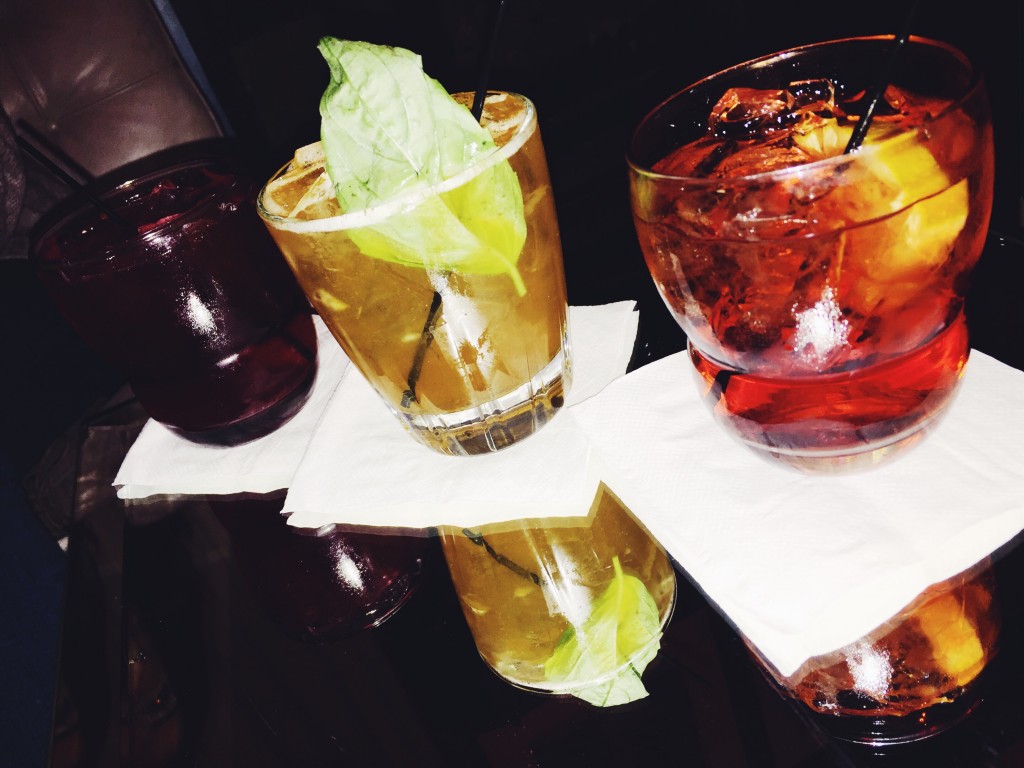 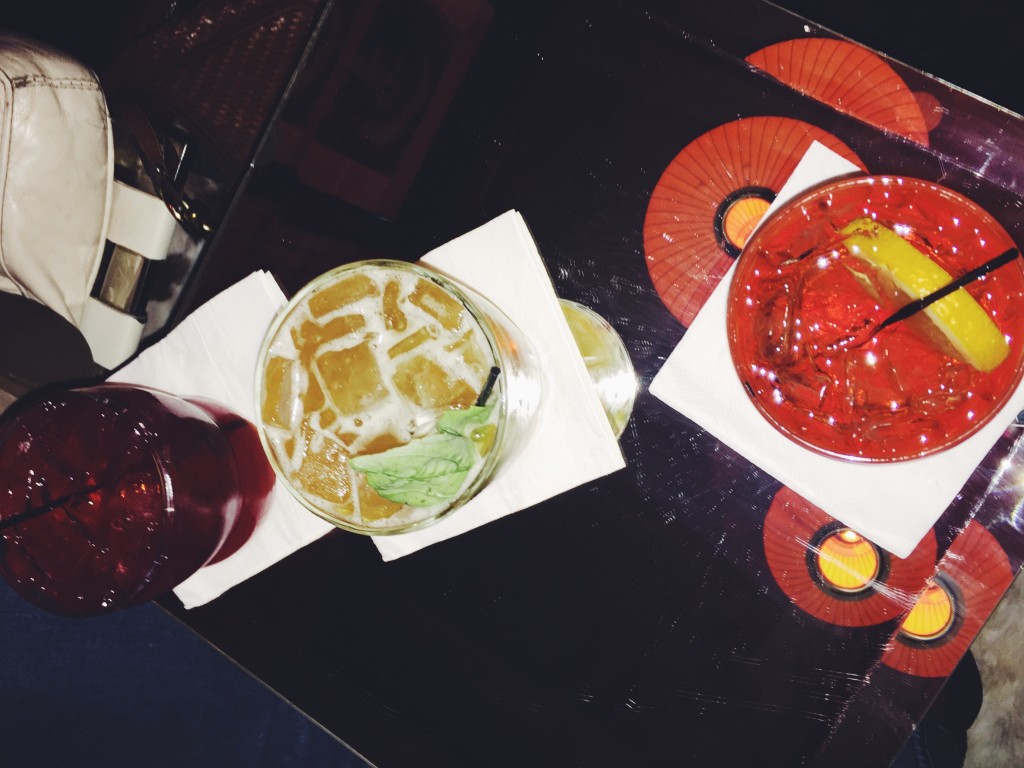 Their cocktail menu perfectly targets the two extremes of cocktail drinkers. Their specialty cocktails are interesting and err on the sweet side. They’re perfect for anyone just beginning to dabble in different cocktails, as you’re certain to love whatever you order. The Peach Basil Libation tasted like sipping a summer tea. Their classic cocktails, like my negroni, were sturdy and strong and exactly what a serious cocktail goer would expect.

Regardless, you have to go there as it’s funky and fun to sip cocktails on a quiet, gorgeous, and maybe haunted historic street in Memphis. And Memphis is pretty grand, so put it on your bucket list. Its people love it, and you will too. 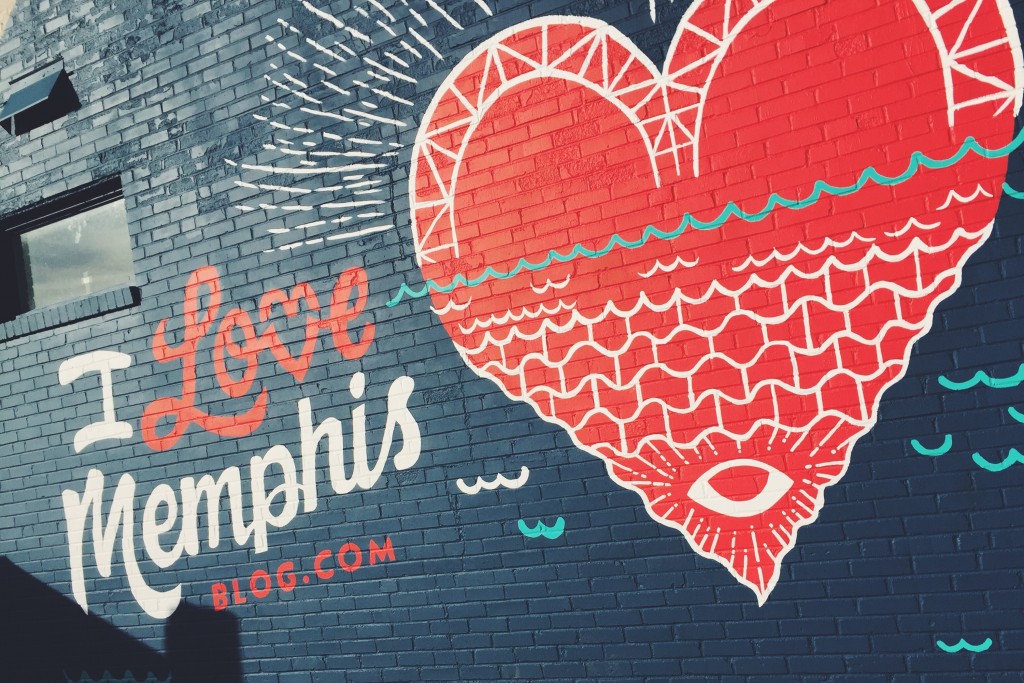 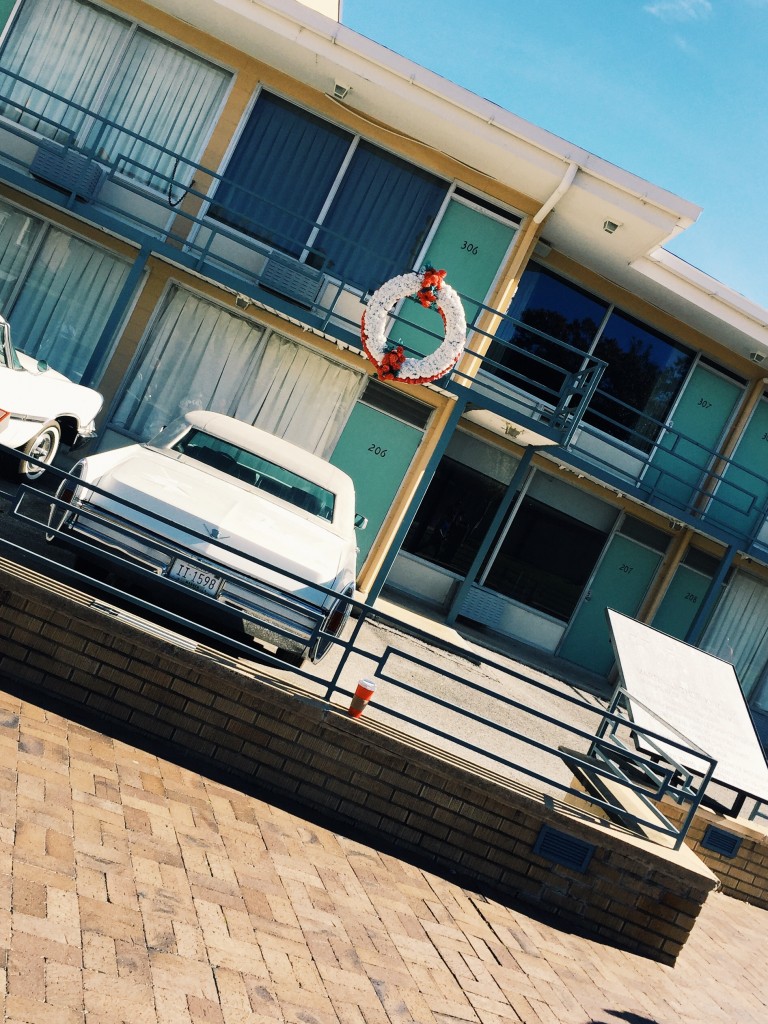 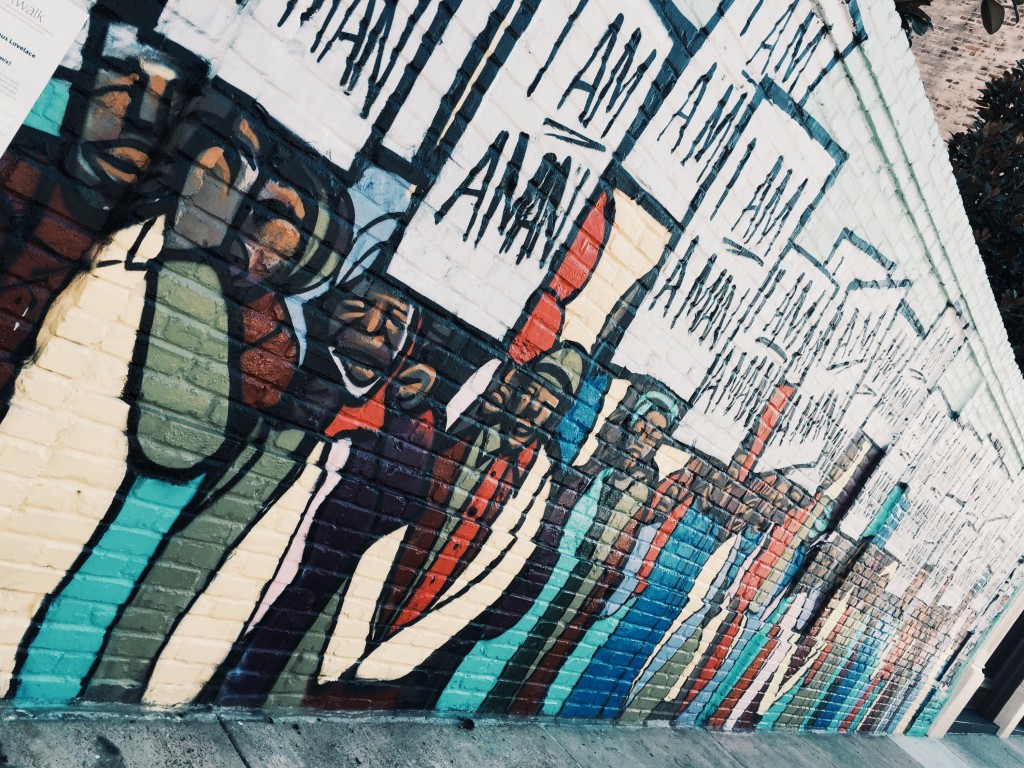