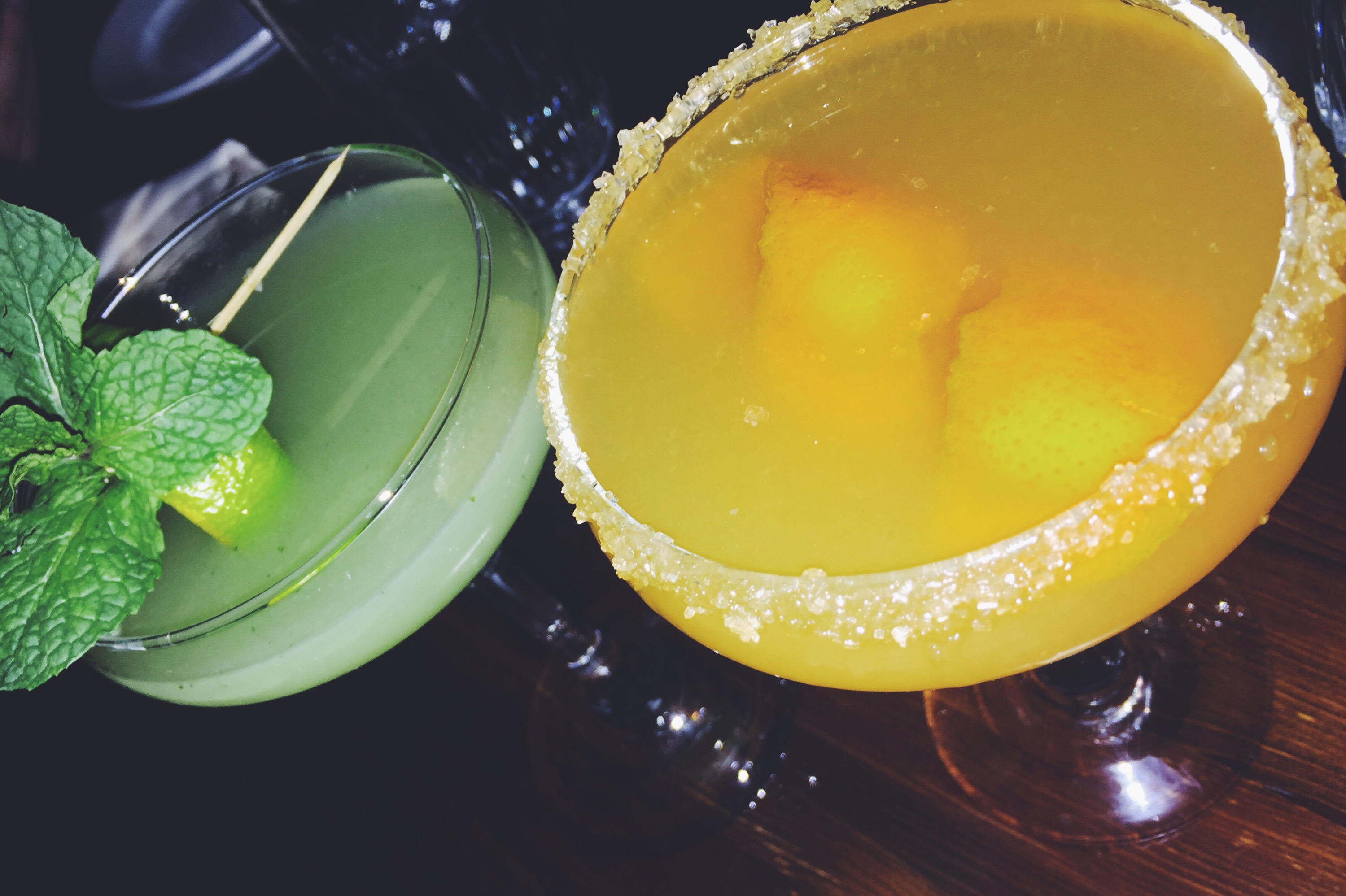 It’s hard to go wrong when you spend a Saturday evening out with a handful of your favorite friends, but throw in Halloween (which in Beacon Hill is quite a site–and don’t get me started on the oodles of kids in the cutest of costumes), oversized booths, endless patterns of black and white tiles, a nod to Prohibition, and finely crafted cocktails by bartender Frank and suddenly all your other weekends seem really lame.

We trekked up to Boston for a whirlwind of a weekend, that mainly revolved around seeing friends and eating and then seeing other friends and eating some more. Life is rough. We had endless gratitude for gorgeous weather (not a given in Beantown) which allowed us to walk everywhere and indulge in previously mentioned activities with a little less guilt.

I fall on the indecisive end of the spectrum and choosing anything in any form can be a challenge. Somehow in this case I knew exactly where I wanted to spend our one night downtown: Carrie Nation. (Feeling so certain was amazing, and maddening? Is this what people feel all the time as they parade through life? Confidently choosing feels a thousand times greater than the endless second-guessing I do).

I’ve loved Carrie Nation from the first time I tried it on a chilly December day three years ago when we took a break from wedding planning and decided to embrace our engaged bliss with some holiday cheer downtown. There was a brief moment when I looked at it with disdain during the era when it was discovered by troves of “21”-year-old Emerson students. But, like I said, that was a brief hiccup in my Carrie Nation love affair, easily solved by me remembering that I hate being out past 10pm, meaning those “21”-year-olds and I could effortlessly avoid being at Carrie Nation at the same time.

They have a speakeasy and lots of space and a swanky saloon feel. It’s a great mix of character and class while still being accessible when so many Boston bars tend to embrace one extreme or the other on the Irish pub to 5 star dining scale. Their namesake is a tribute to a “pious” woman on a mission from the Lord in the 1920s who invaded saloons axe in hand.  It’s sort of charming to have her stern face looking down at you from the walls. Her name is in fact awesome, and I appreciate anything that reminds me of my own religious fervency of my teenage years. 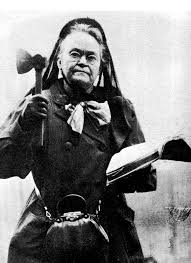 The round we ordered off the menu all were hits. And the 3 that bartender Frank made for us made quite a splash. We sent them on a few rotations around our large circular table, each person commenting on what they liked.

Carrie Nation tends toward juicier, bubblier, and frothier drinks than we usually prefer; but they do them so well that it’s a refreshing change of pace rather than a deterrent. That was the case with all of the drinks we tried this evening. Both airier than our usual faire, and delicious.

Both the whiskey drinks had the depth we hope for when we order whiskey, but the whiskey definitely played a supporting role instead of taking the spotlight–in a good way. We could have handled the mint being a bit more discernible in the Causeway, but really enjoyed the interplay of the port and Cynar. The Causeway was dark, full, heavy on the palate, and fruity. The Tipping Cane, on the other hand, was lighter than we would have thought, but also in a good way. Again, the Bourbon was definitely there, but playing in the rhythm section, with the mild herbs of the Chartreuse and the light sweetness of the Lillet taking the front of the stage.

Greta Garbo was a great spin on a Bellini, with the small amount of simple syrup keeping the sweetness down and the Amontillado sherry bringing a welcome note of complexity.

Frank #1 was a very refreshing mint and lime martini, with the lime and mint perfectly balanced.

Frank #2 was a St. Germain variant of a sidecar. At first, especially with the sugar rim, the table found it overly sweet, but it grew on us over time, as the elderflower and citrus flavors started to come out more prominently.

Frank #3 was the winner of the night. Don’t get me wrong, all of the drinks we had that night were well worth drinking, but Frank #3 was the clear hit. The roasted jalapeno tasted remarkably distinct from the fresh chili pepper flavor that’s been so popular in cocktails recently, and it worked surprisingly well with the tequila and citrus. This roasted jalapeno margarita tasted like what I always wish a mezcal drink would taste like.

So should I go?

Yes. And if you go on Halloween, definitely make your way back to the speakeasy room and enjoy the costumes; we missed it, but heard it was spectacular. As an aside this is the second year in a row we’ve discovered that getting dinner reservations on Halloween is actually quite easy (everyone is at parties or wandering the streets!). And if Frank is on the bar, skip the menu and ask him to make you something special. 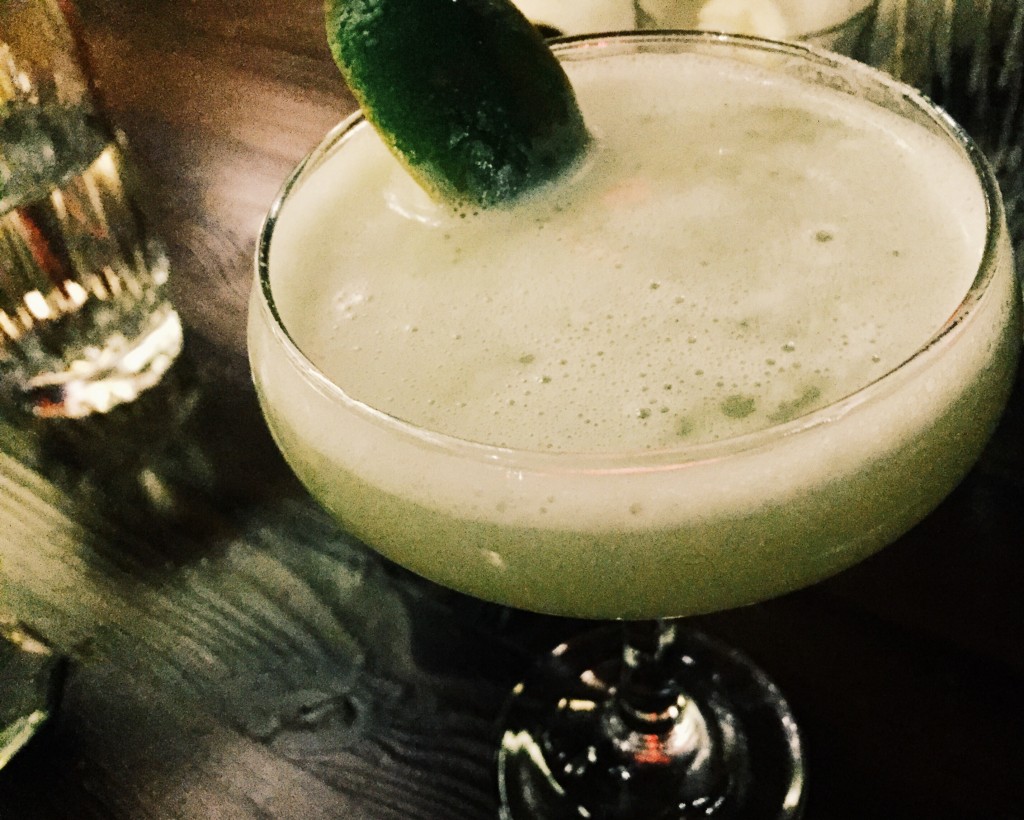 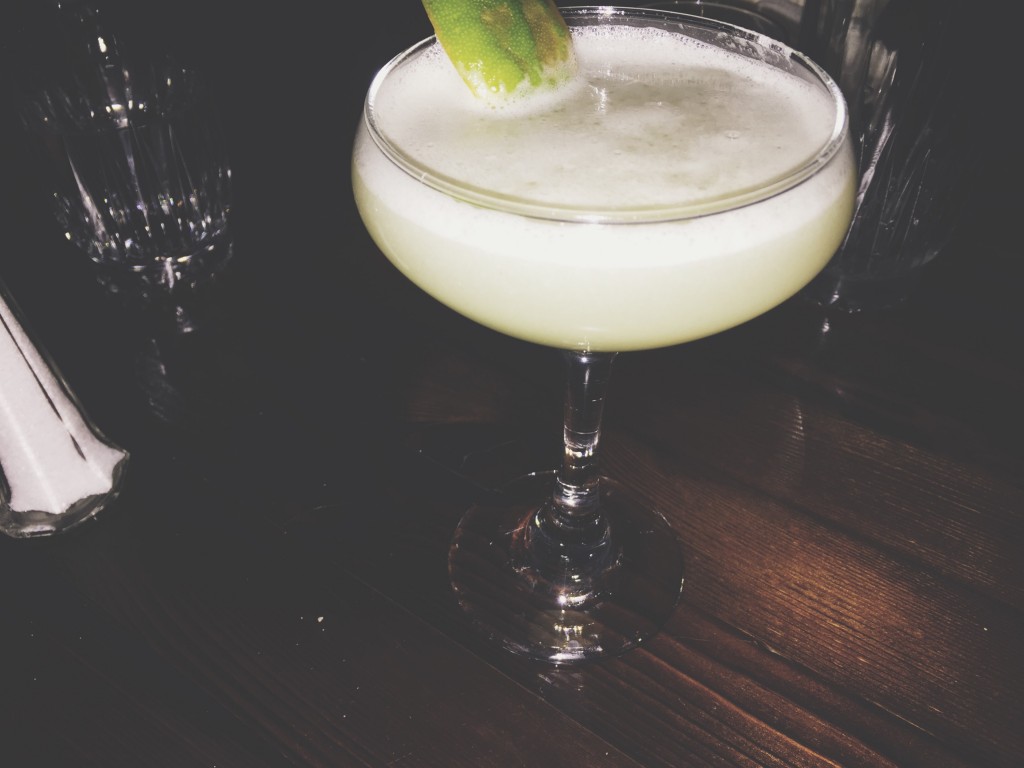 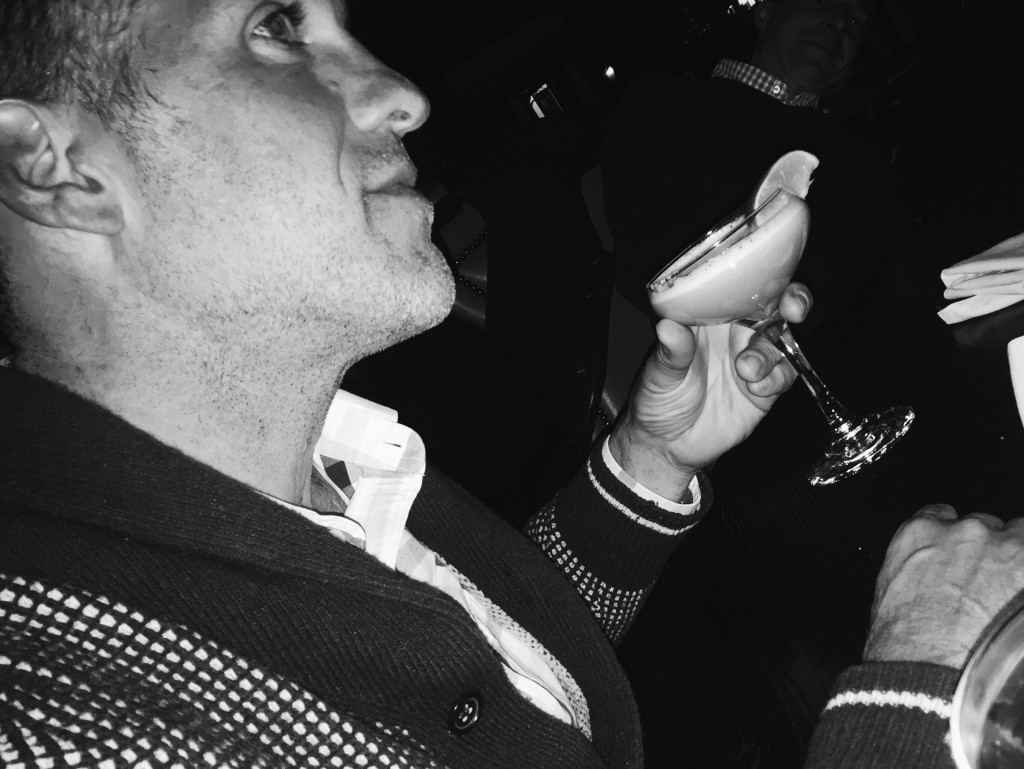 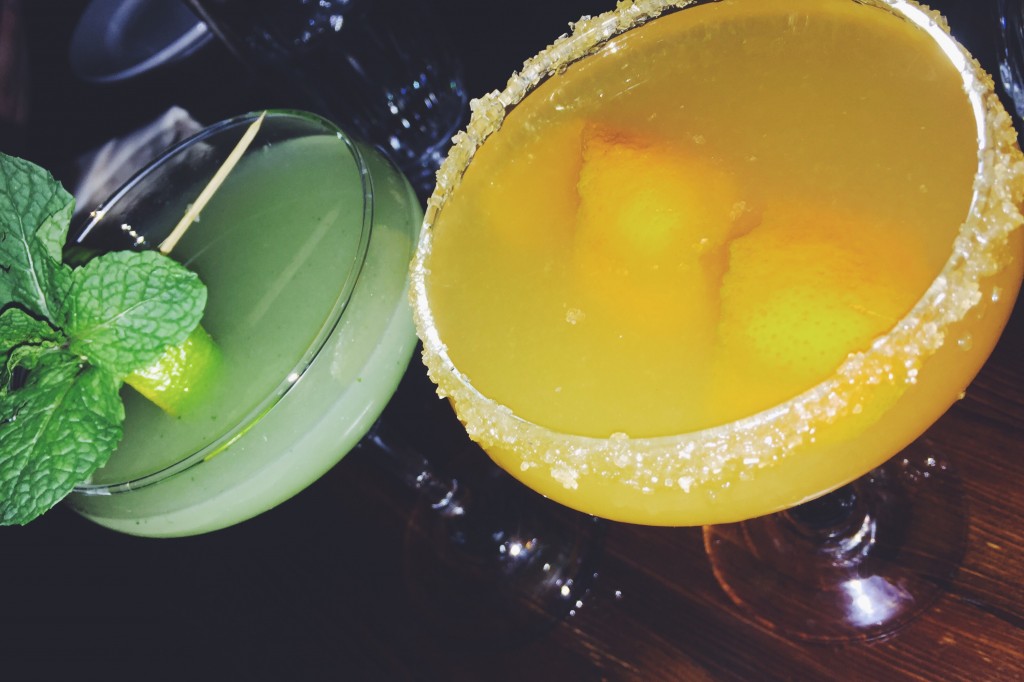 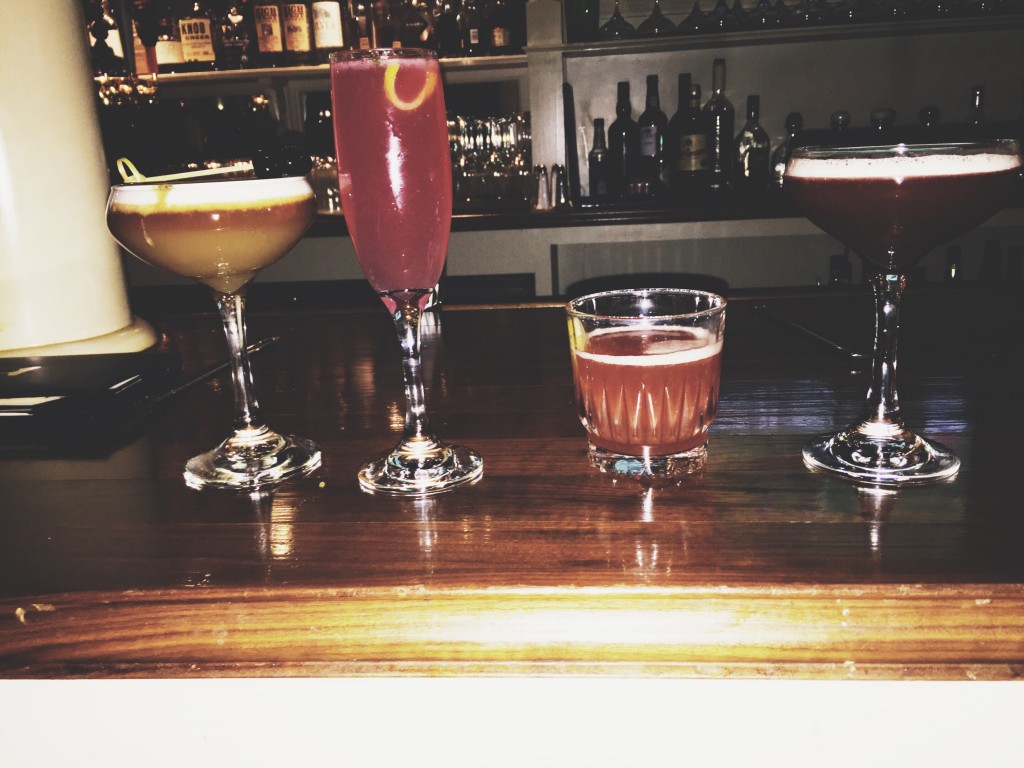 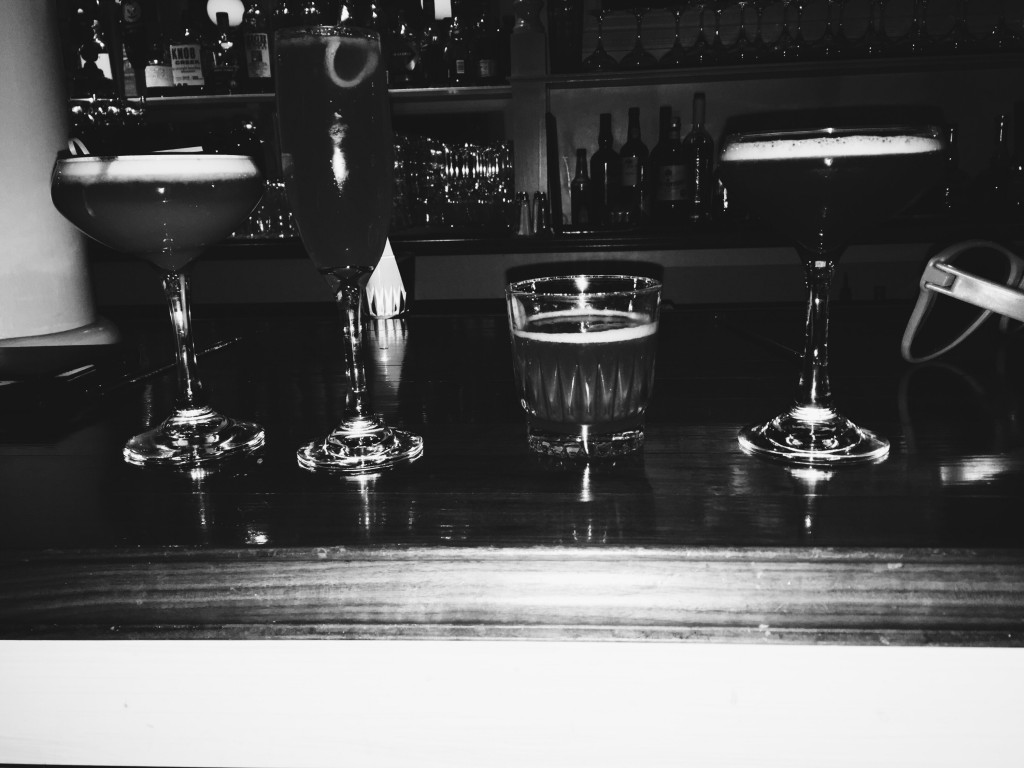 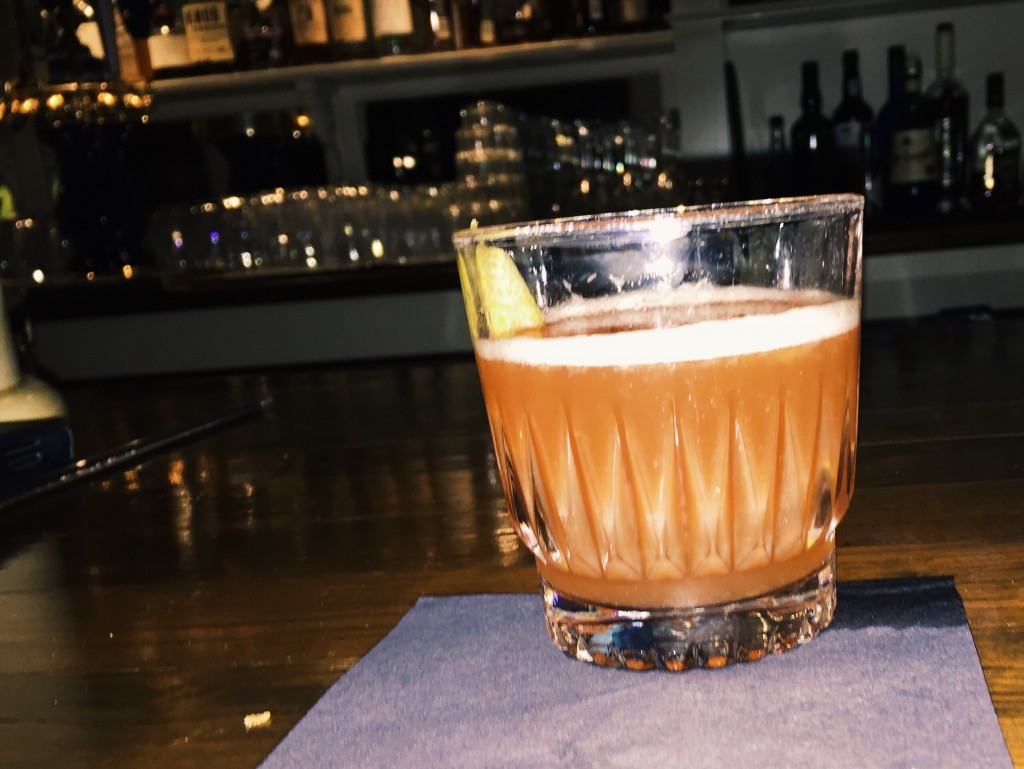 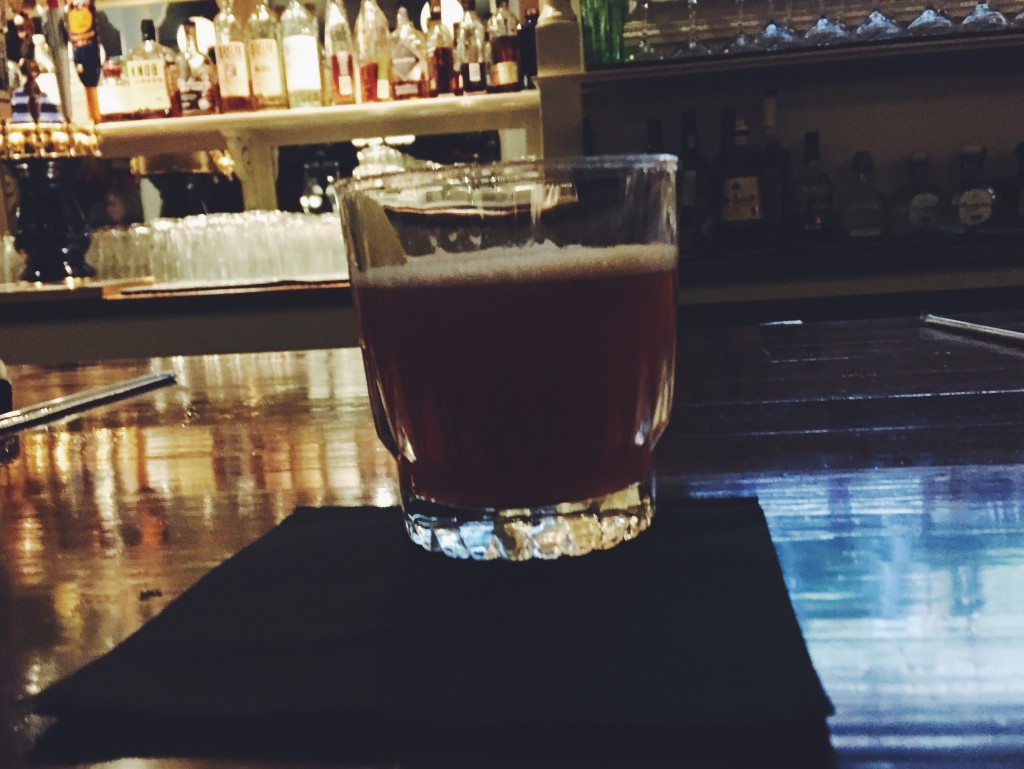 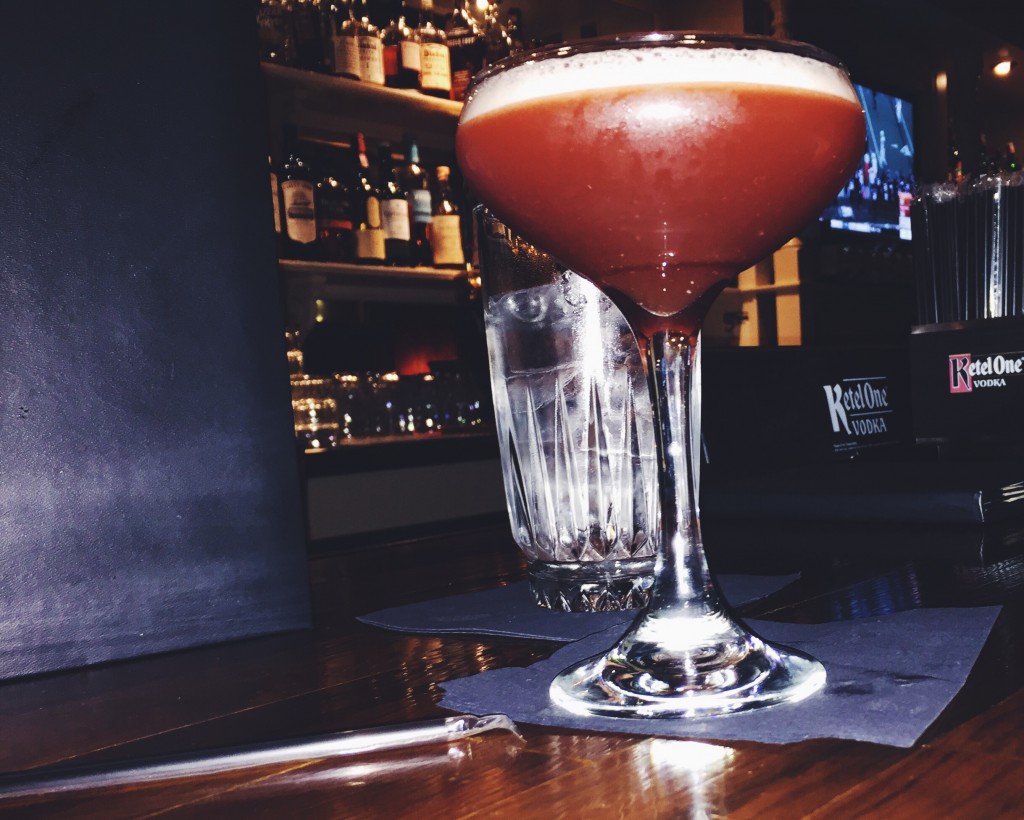 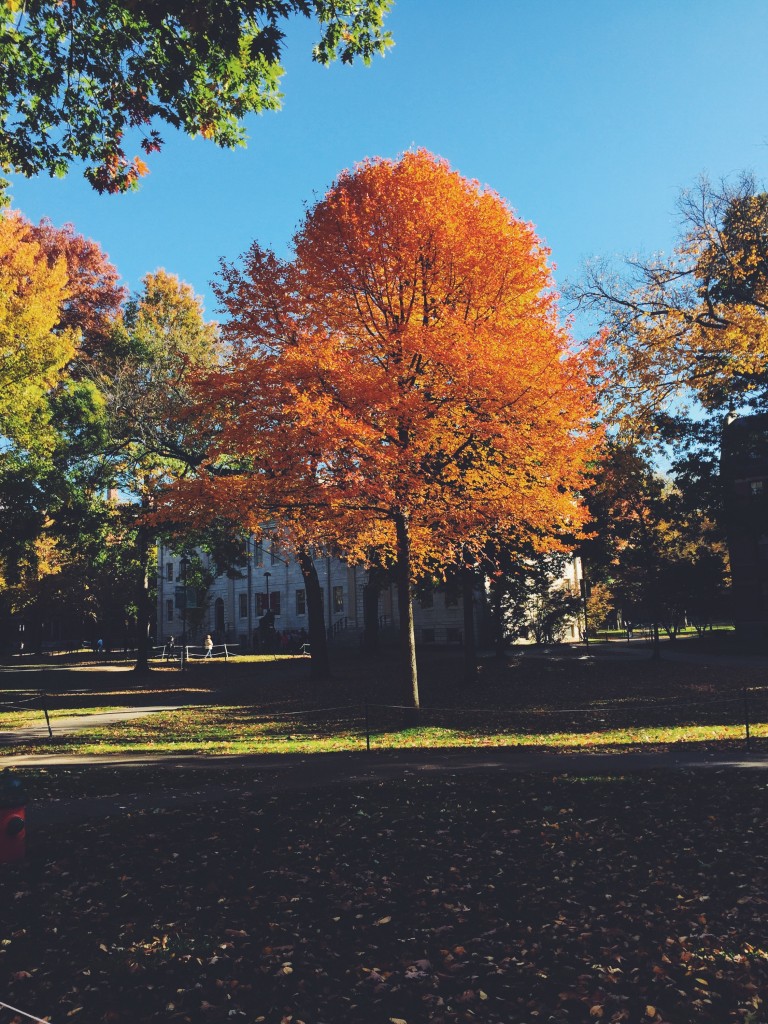 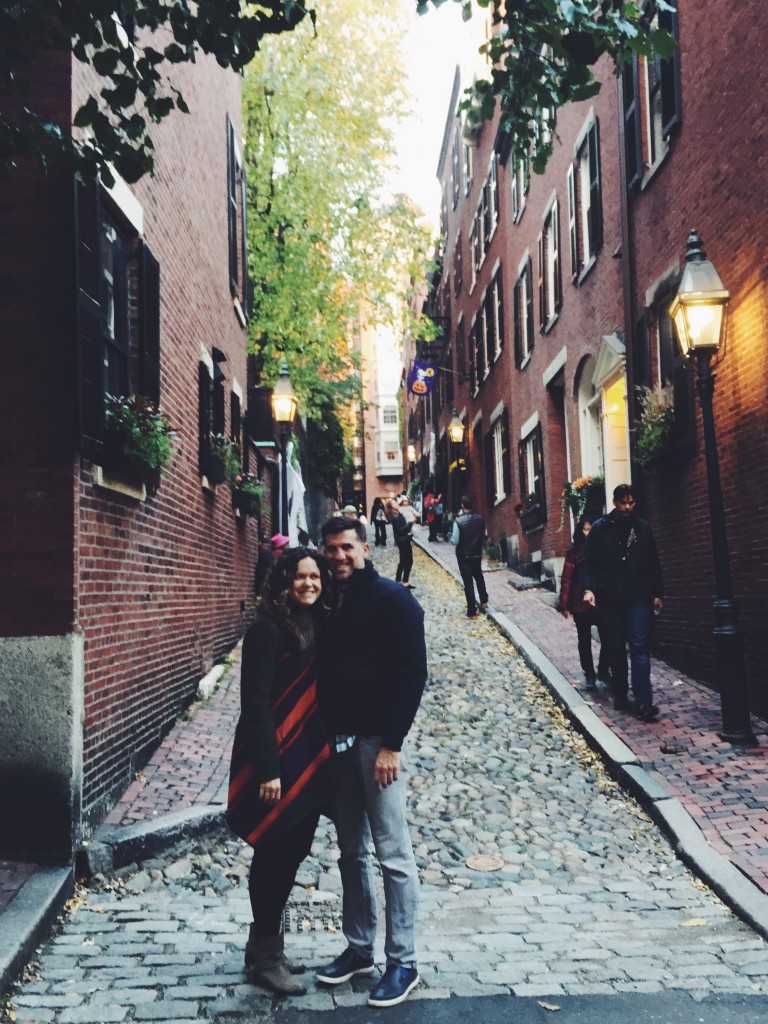