Where to Drink in LA: Church Key 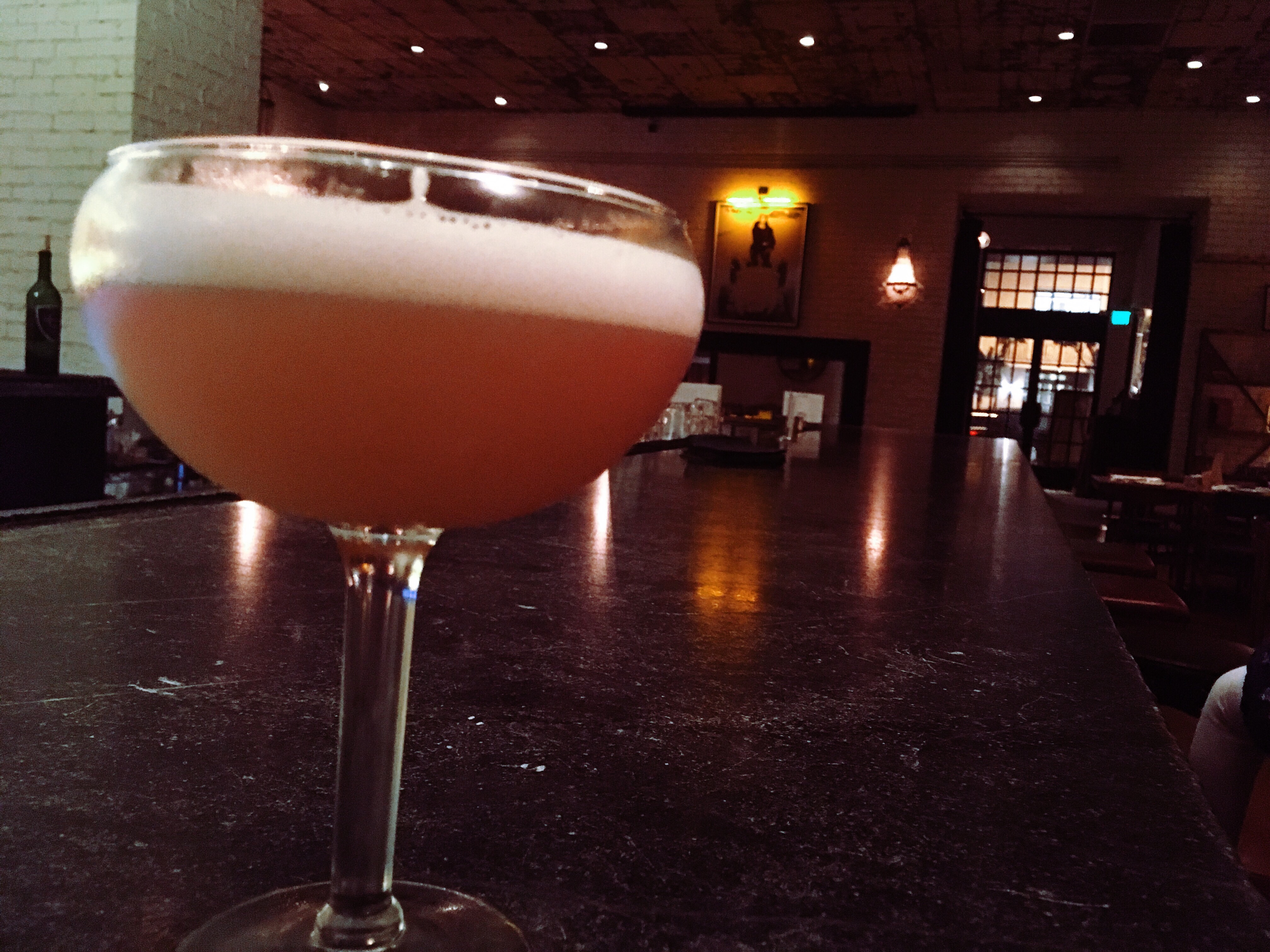 13 Feb Where to Drink in LA: Church Key

Where to Drink in LA: Church Key

While on our extended holiday in California this year, we decided to do a bit of reconnaissance on Los Angeles neighborhoods. One of us is from Greater LA, but only if you take the ‘greater’ part at its most expansive. When we’re in Southern California we, of course, enjoy seeing family, and we, equally obviously, luxuriate in the near-perfect weather. However, after a few days, we start to miss the city. A little getaway to a more urban environment would not be so difficult, but neither one of us knows much about LA proper. We decided this was the year to change that. We stayed a week in Hollywood, and made half-day long forays into a handful of other neighborhoods, to see if we could get a feel for LA. We learned that ‘walkable’ has a different definition in LA than Boston or DC, that we could definitely get used to year-round outdoor dining, that LA knows how to do salads better, and that the beach is farther away than you might think.

One of the neighborhoods we explored was West Hollywood. While some of the neighborhoods got a little more time and attention, in West Hollywood’s case, exploration consisted of dinner and drinks. For drinks, our first choice was Harlowe, a cocktail lounge with a Golden Age of Hollywood theme. What can we say? We’re suckers both for glamorous black and white photos of movie stars and for classic cocktails. Harlowe, however, sticking very strictly to their 21+ policy, wouldn’t let our infant daughter in; we should have registered for baby’s first McLovin ID. 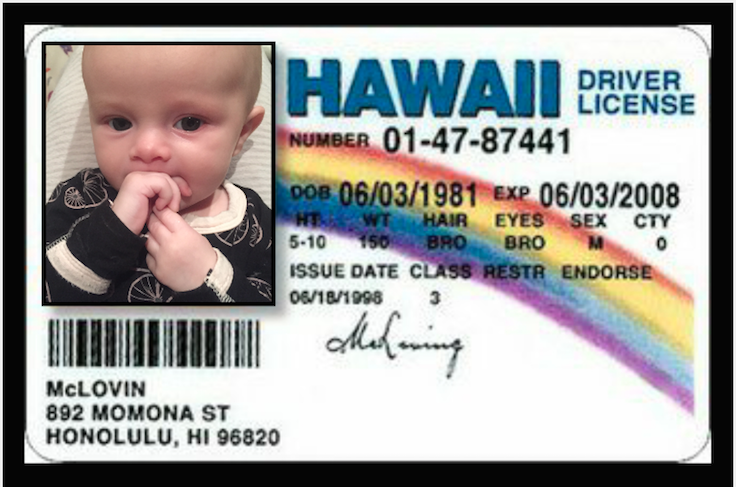 We did some on the fly yelp research of cocktail bars between Harlowe and our dinner reservation, and found ourselves at Church Key. We’re guessing Church Key doesn’t really get going until later in the evening. It was a large, inviting, and entirely empty place (as was Harlowe, by the way). Understandable perhaps, since we were after all grabbing drinks before a rather early dinner. A quiet bar is okay with us, though, as long as the drinks are good. 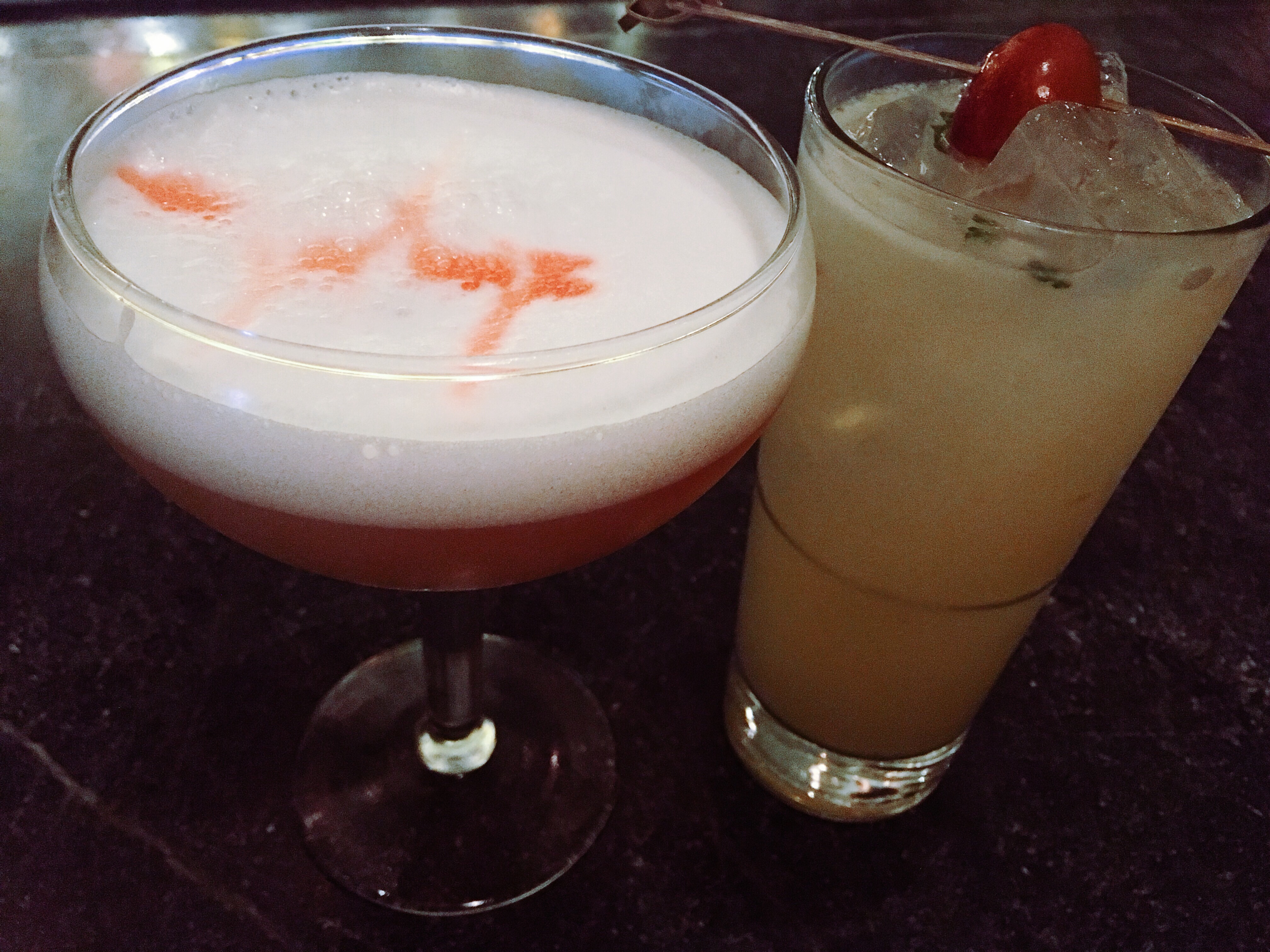 Church Key’s drinks brought back pleasant memories of great drinks past. They weren’t world stoppers themselves, but they were far from bad. They were good enough that we enjoyed them and knew what they were aiming for–but could also think of another drink that actually got there. We appreciated their effort toward creative cocktails, and felt like their cocktails were better than your average bar’s, even while not quite reaching the status of a cocktail connoisseur’s bar. They would probably be a good soft entry into craft cocktails for someone used to simpler drinks but wanting more.

The Elixir was a slightly scaled back, tequila version of the mastiha-based Tears of Chios. We appreciated the Californian emphasis on very fresh herbs, fruits, and pepper. It was a lovely and refreshing drink, even while we couldn’t help but miss mastiha’s evergreen scent and think about how inspired Chios’ use of basil, rather than mint, is.

The Camomile Sour looked beautiful, had a lovely foam, and tasted quite refreshing. We wished, though, that they gave the chamomile flavor just a tad more emphasis, like we had done in our Chamomile Cooler. Their chamomile was swallowed a little by the sour lemon.

We’d go here again if we found ourselves in the neighborhood and thirsty, if we wouldn’t quite consider them a reason to travel in from the far edges of the suburbs. 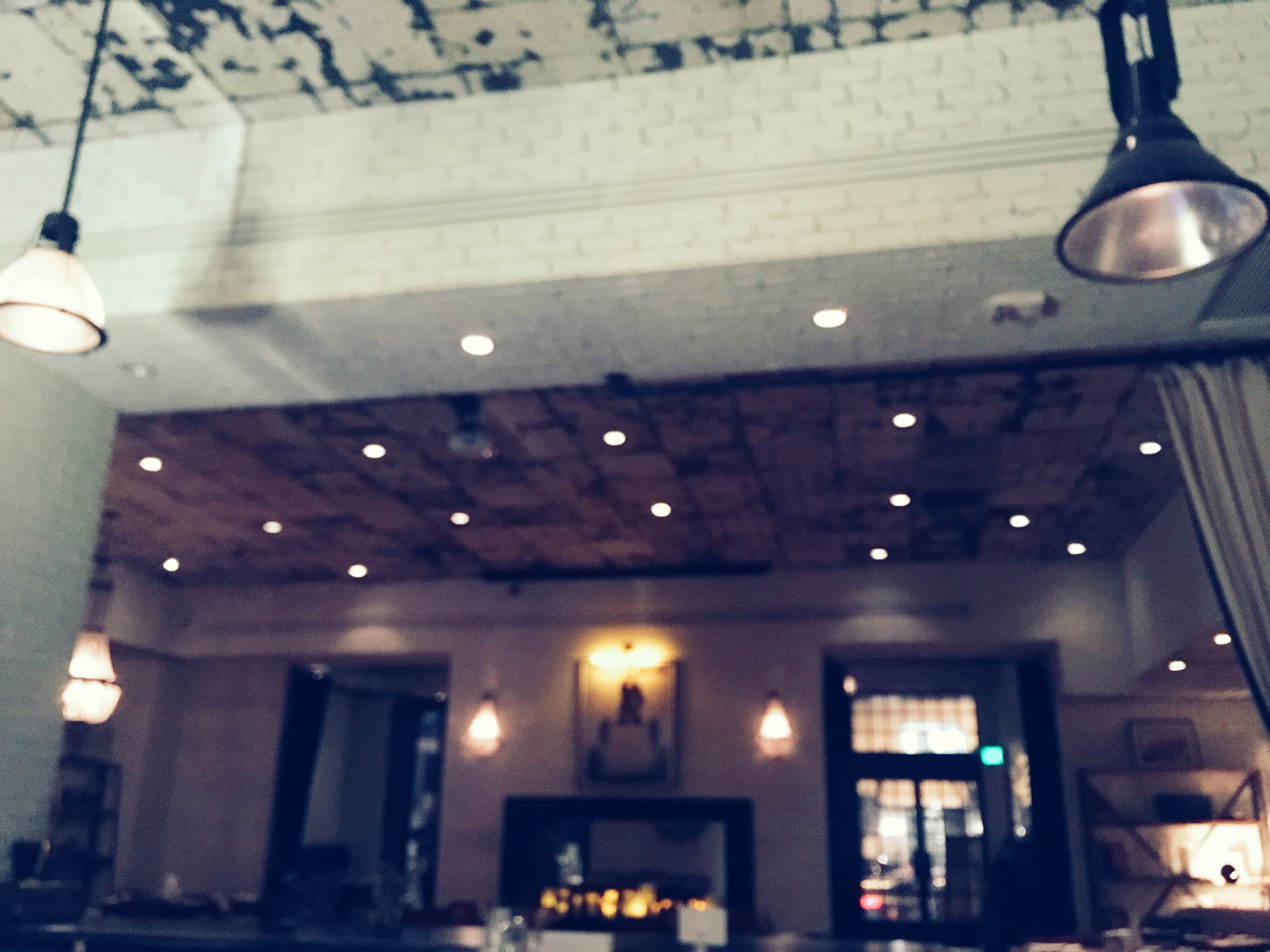 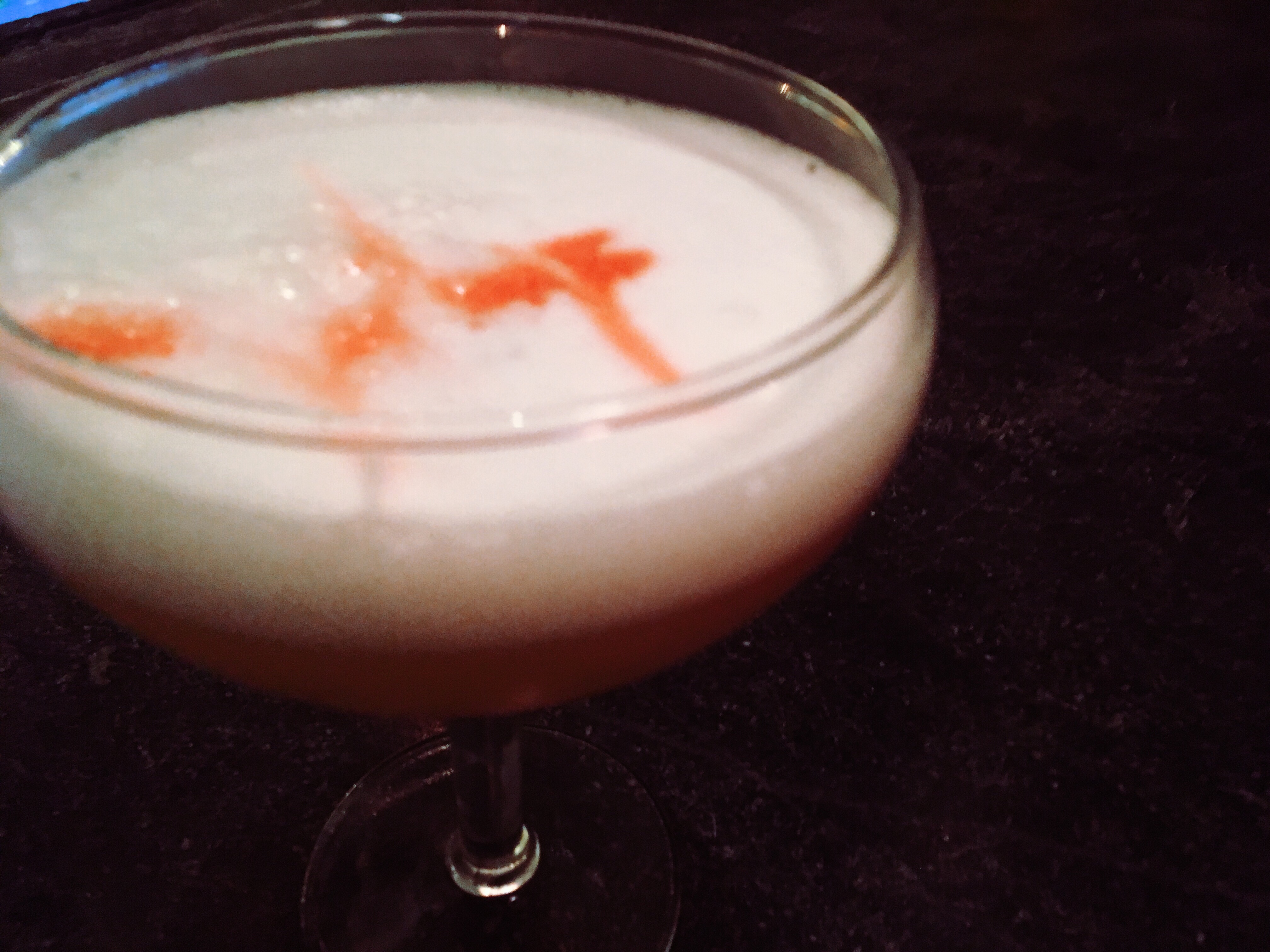 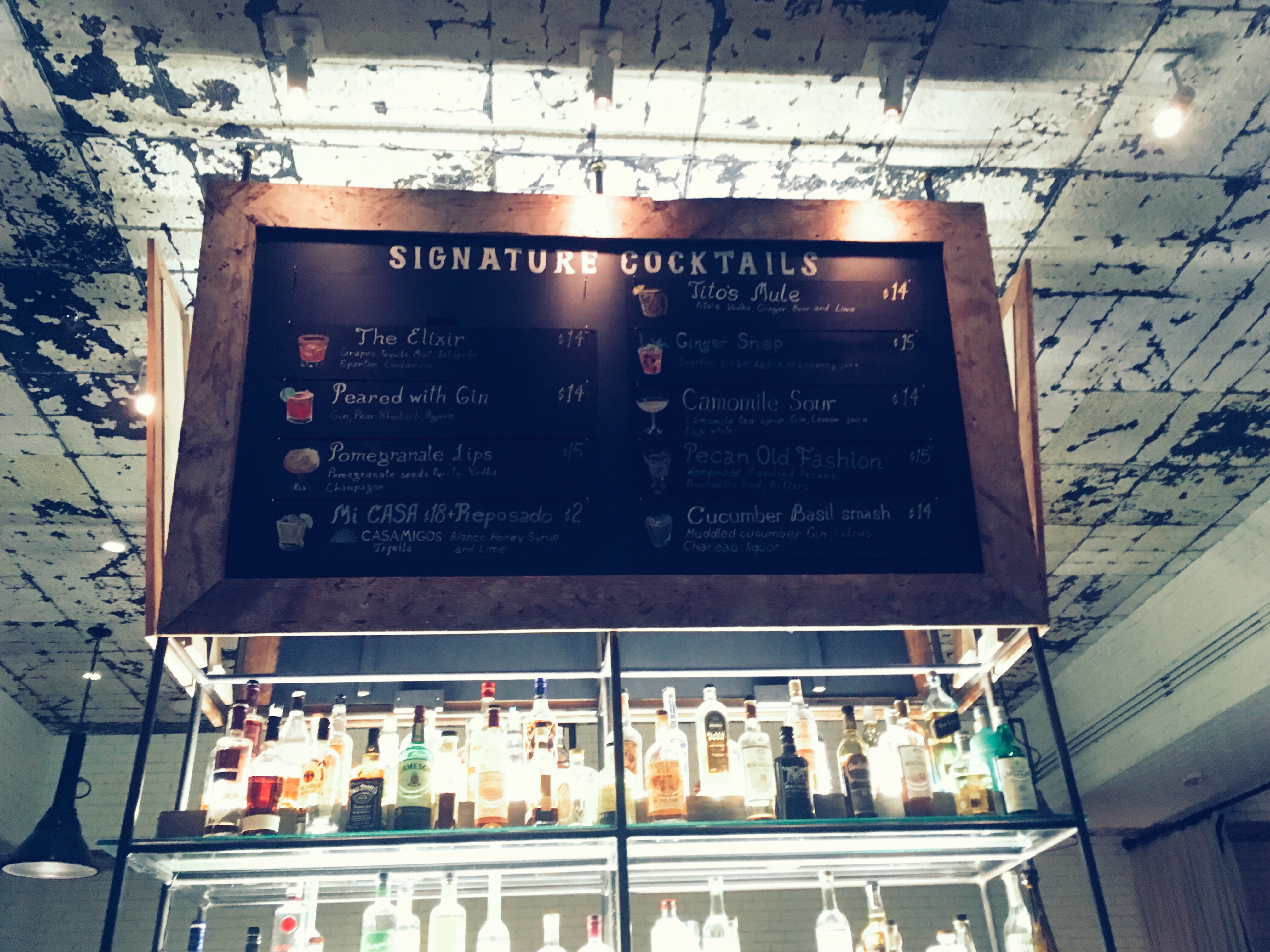 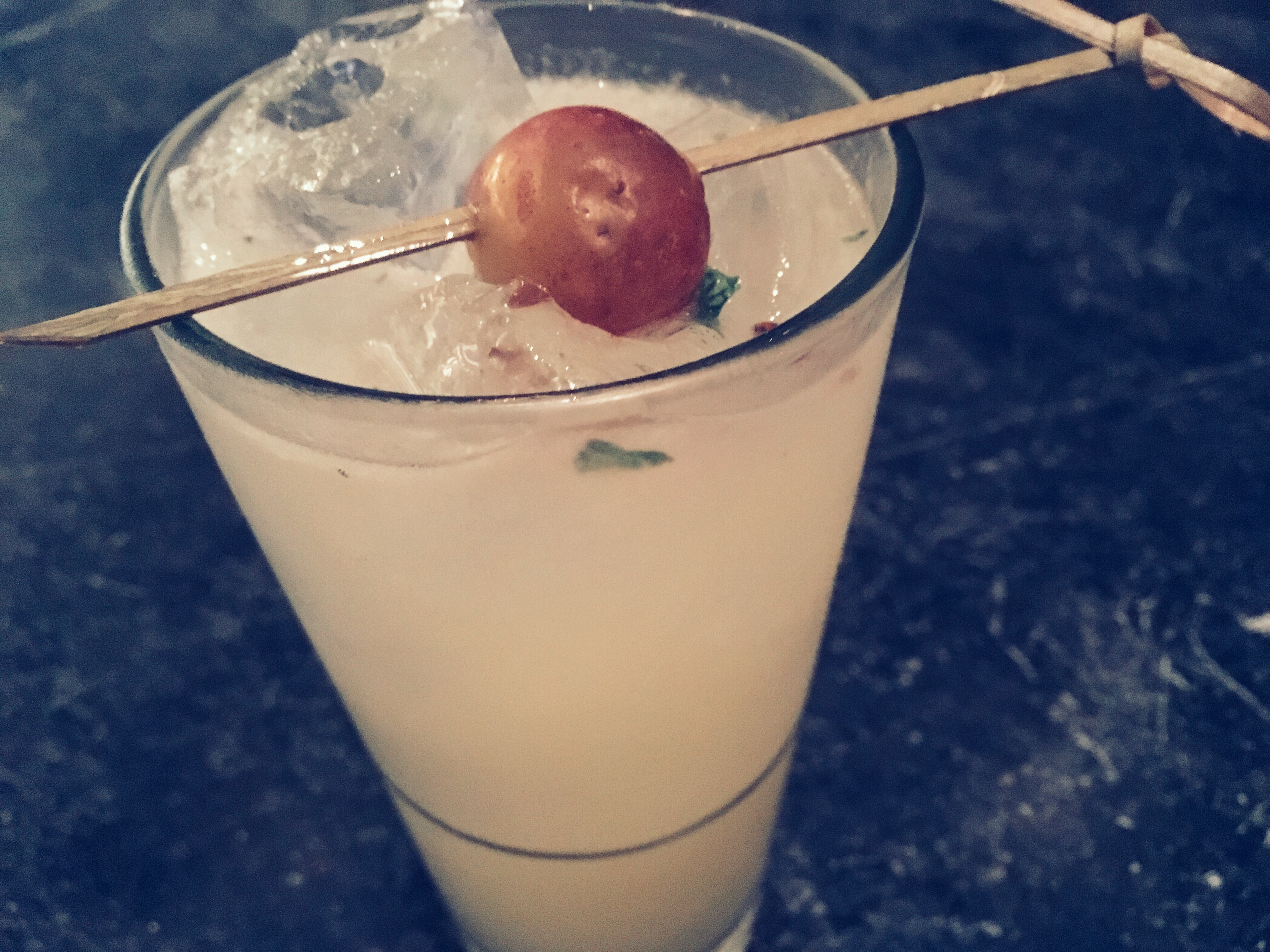 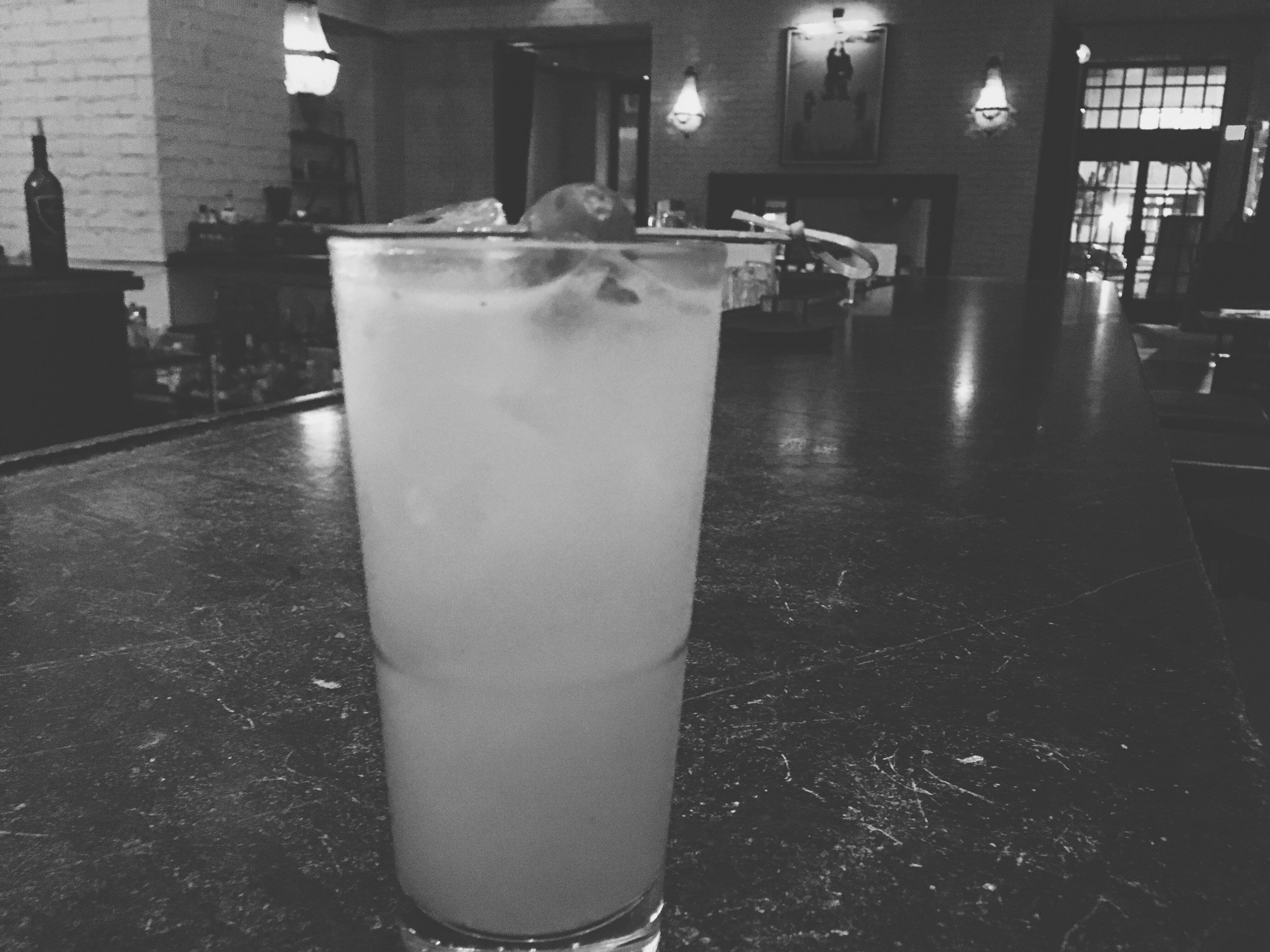 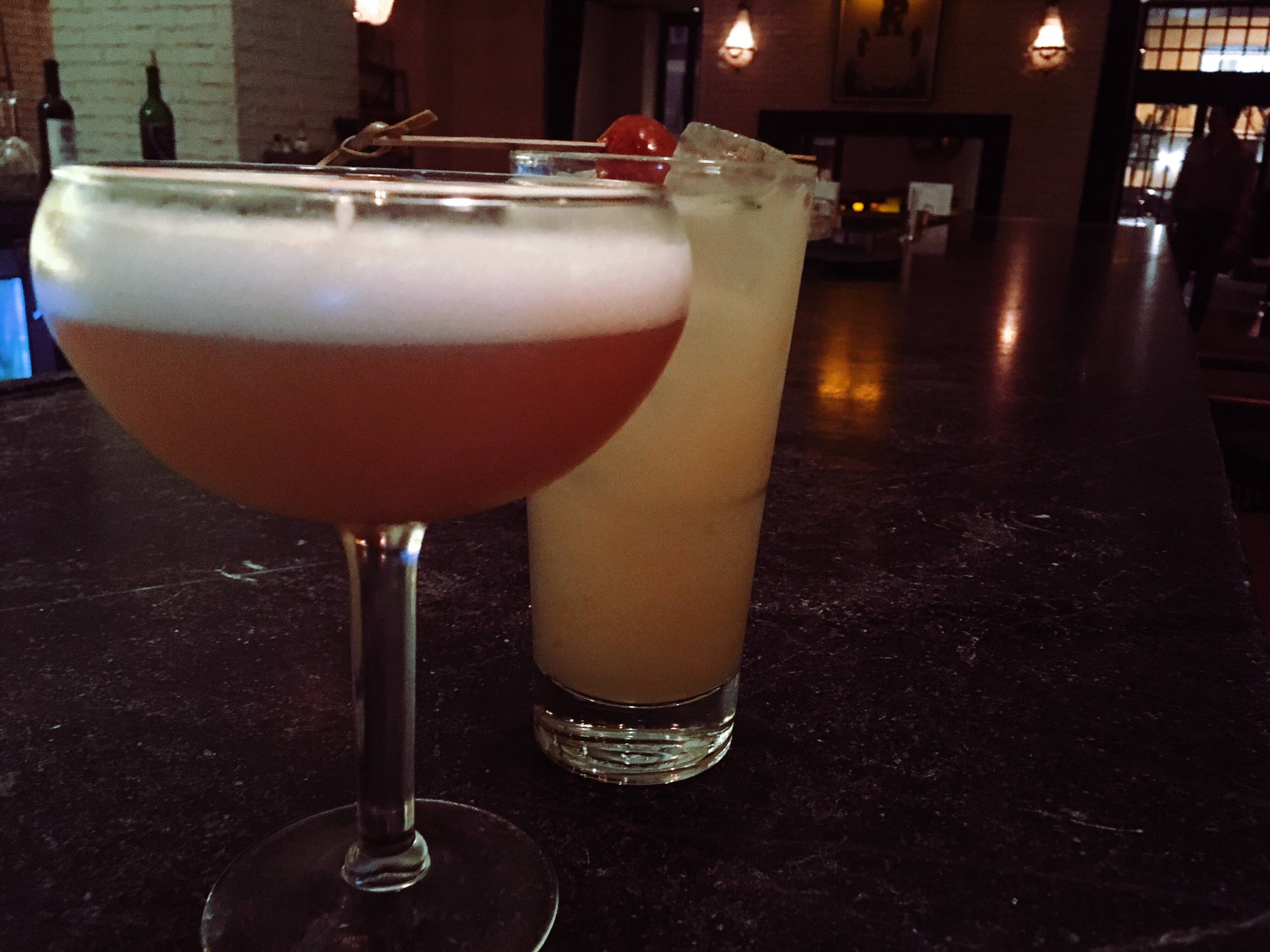