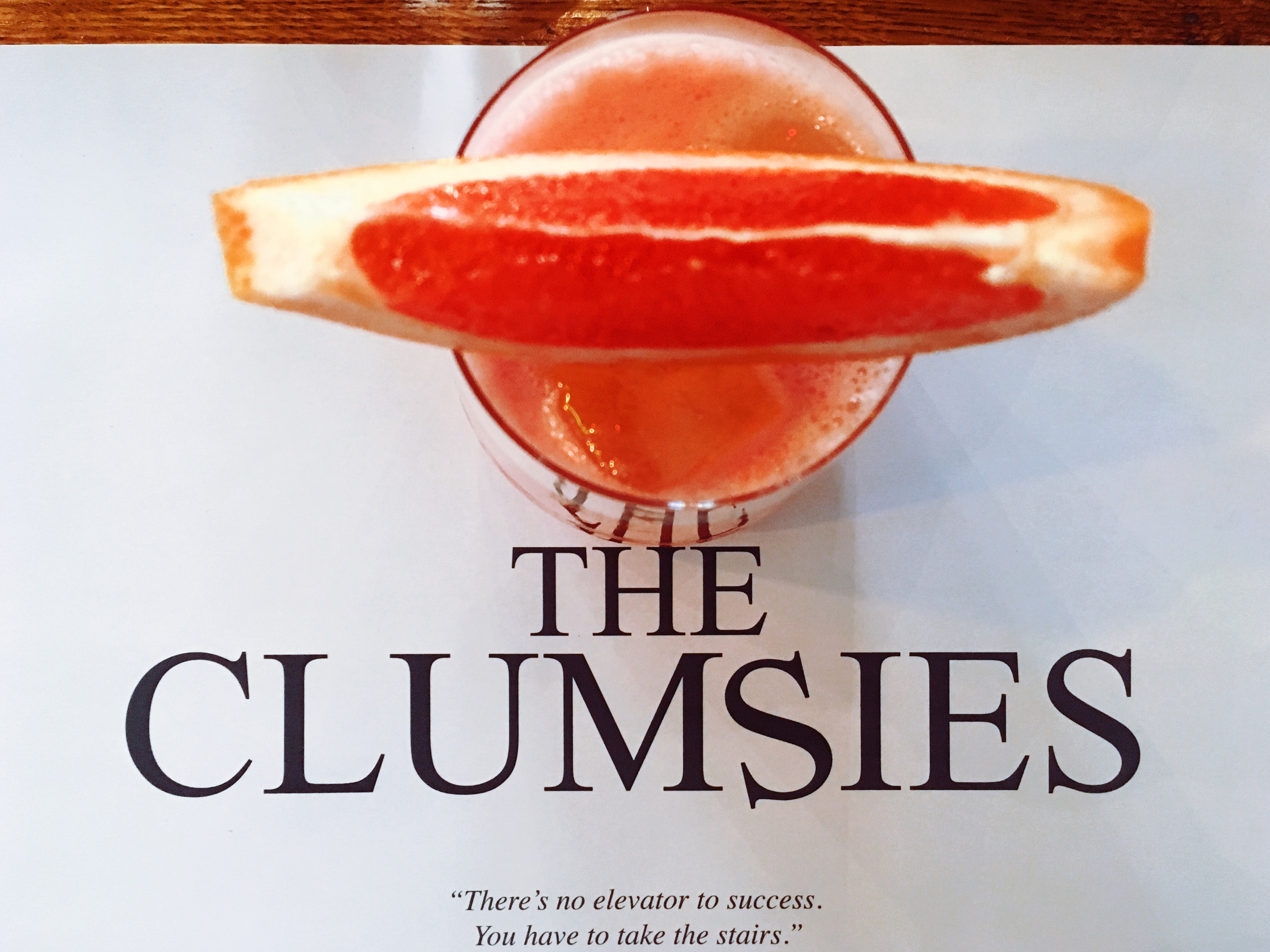 Where to Drink in Athens: Clumsies

A friend of a friend gave us a handful of suggestions of good cocktail places in Athens. As we did a bit of research into them, we were intrigued to see that one of them described itself as an all-day cocktail bar. This seemed like the kind of concept we could get behind. Also, it was pretty convenient, since we had only 24 hours in Athens and wanted to get as good an idea of the cocktail scene as possible. Even more convenient, they had a full kitchen, and we got a later start to the day than we had hoped; a combined food and drink stop is just what we needed. Thus, we found ourselves at Clumsies for an early brunch and round or two of drinks. 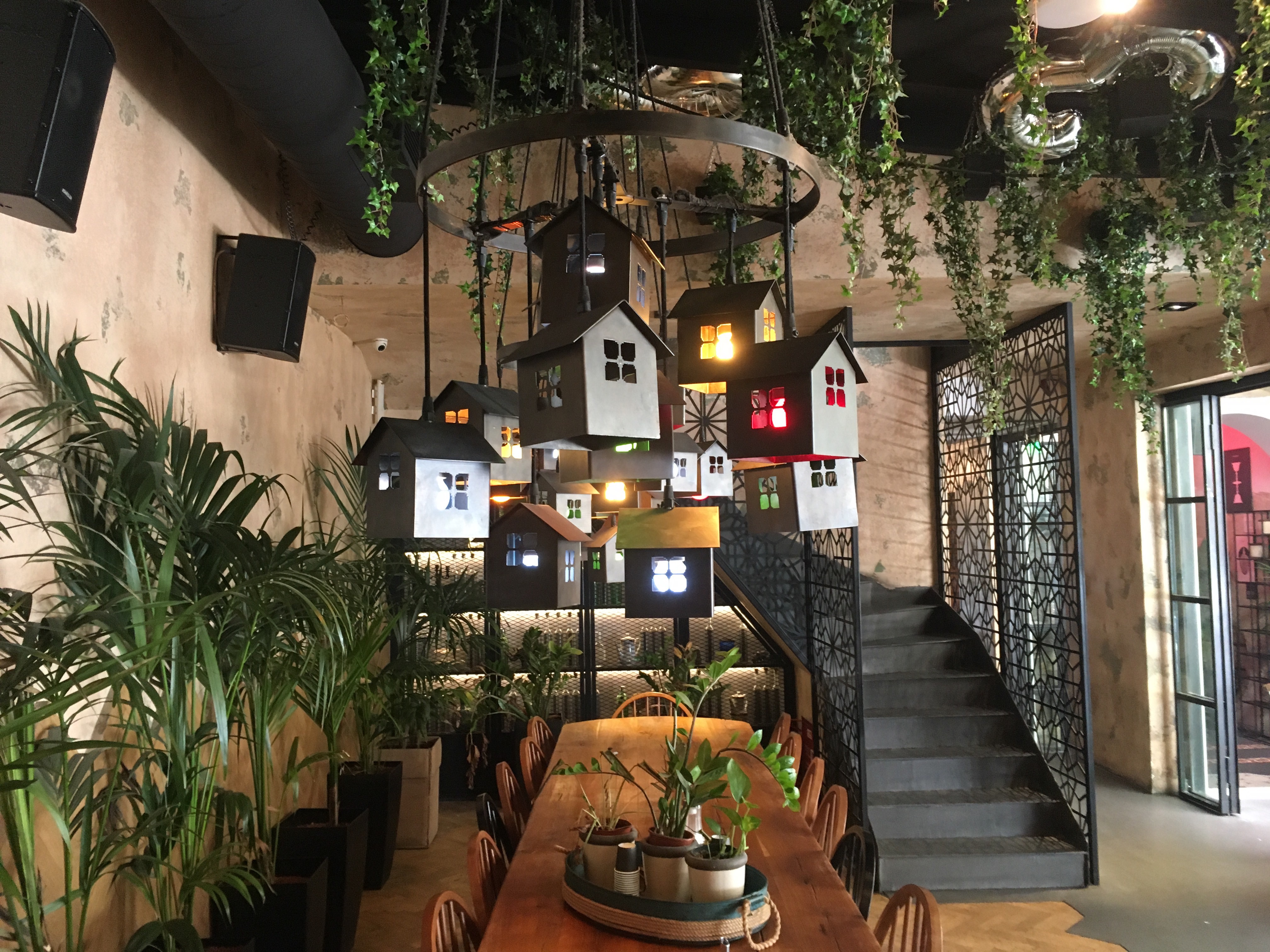 Clumsies has an airy courtyard with an array of comfortable and well-decorated nooks to choose from. Its pleasantness gave a whole new meaning to the phrase, ‘all day cocktail bar.’ We had first read it to mean that you could get a cocktail there any time of day; once we saw it, we could easily see how you might actually just want to spend the entire day there. And it’s not the kind of place that just gets by on its looks. The food was delicious, exactly what an American might want for lunch while in Greece. The drinks didn’t just match the standard of the food and the atmosphere; they exceeded it. 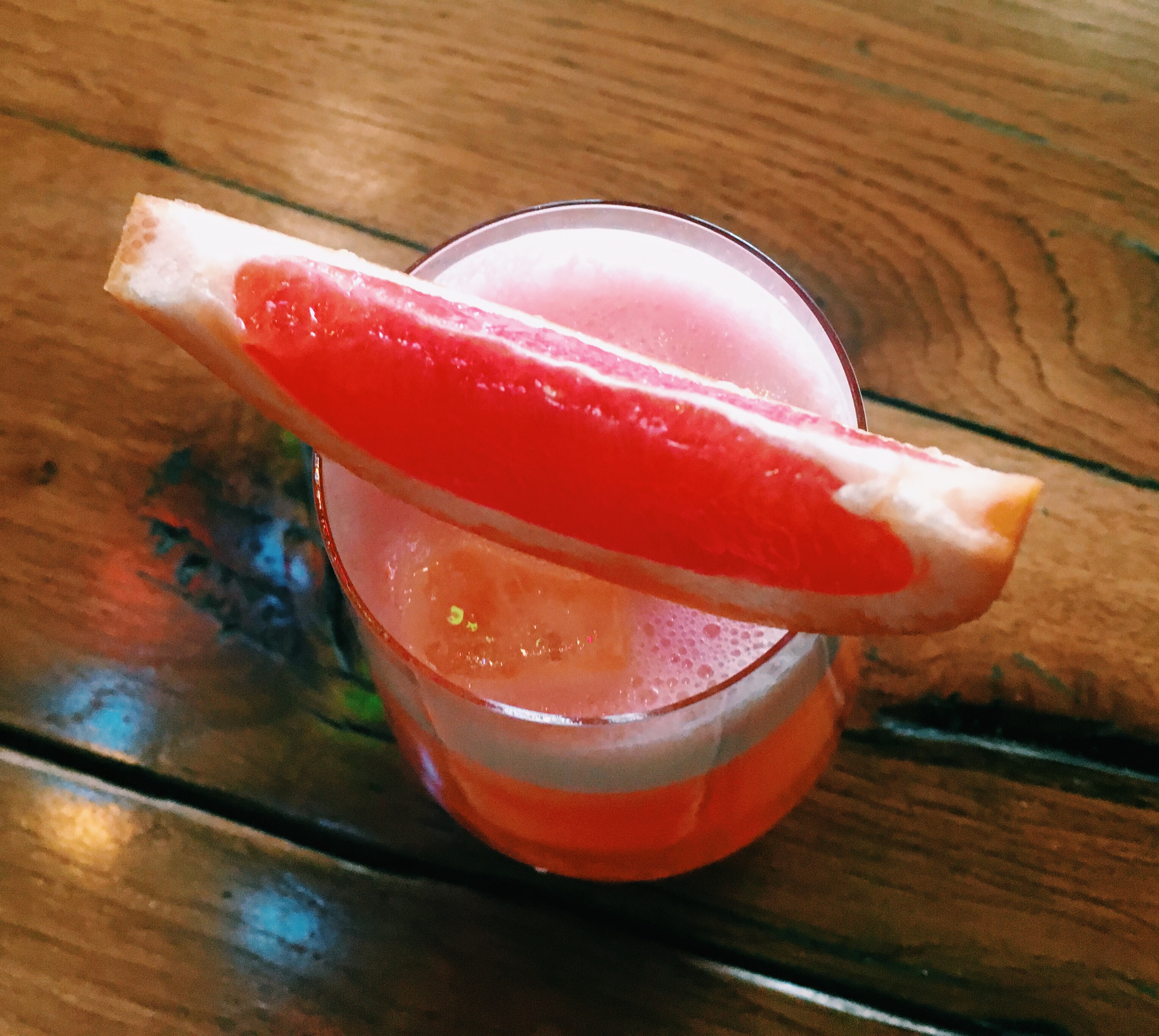 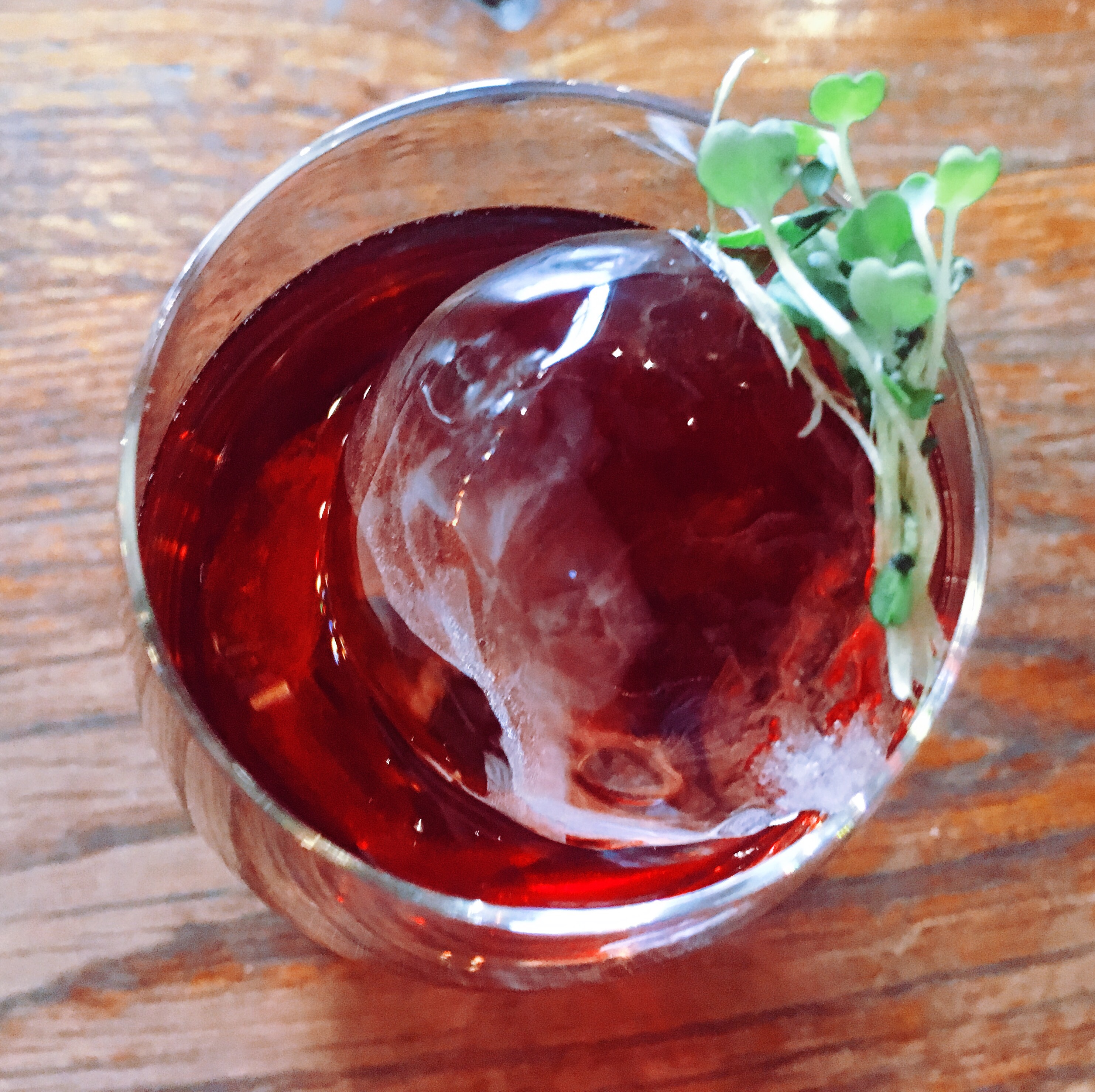 In our short time in Athens, we discovered that they have a way with slightly complicated highballs. A lot of ingredients go into Athenian Spritz IV, but every single one of them knows its part. The finished product was light, but flavorful, and amazingly well-integrated, with bitterness, crispness, and warmth all working together to make a delicious whole.

Athens also has a way with vermouth, both getting a hold of interesting ones and making their own. Odori had their lovely rose vermouth. Who even knew that Martini made a reserve, Torino style vermouth? But here it was in Clumsies. And all three Athens cocktail places we visited had their own house-made vermouth. Perhaps that shouldn’t have been a surprise, with what we learned in Naxos about the tradition of family winemaking and of aromatics to wine.

That house vermouth was put to good use, alongside a house Old Tom gin in making #Clumsiesnegroni rich, mellow, and fruity, with just an edge of remaining bitterness. The bit of pepper and the oregano garnish added an attractive herbal touch, making the drink as a whole eminently sippable.

It felt eminently extravagant to be sipping that drink when the clock had barely hit noon.

Our Clumsies experience inspired us to toy with our own complicated highball. If we had some San Pellegrino and a peach we may have tried to replicate the Athenian IV straight out. Given what was in our refrigerator, we decided instead to make our own variation. We were gratified that it arrived at a similar destination from a slightly different path. It’s a sort of Negroni highball, with rakomelo as an unlikely substitute for gin. 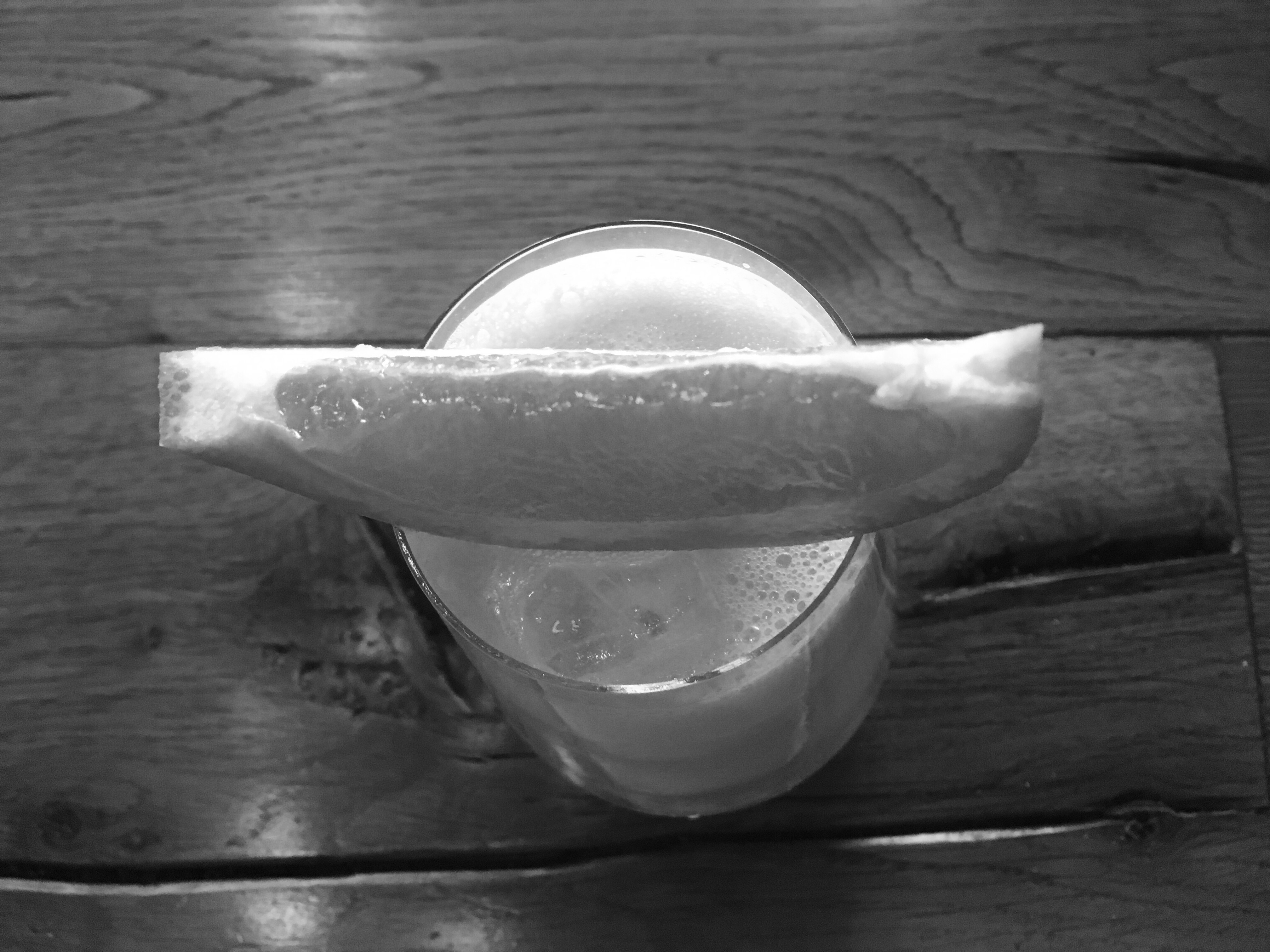 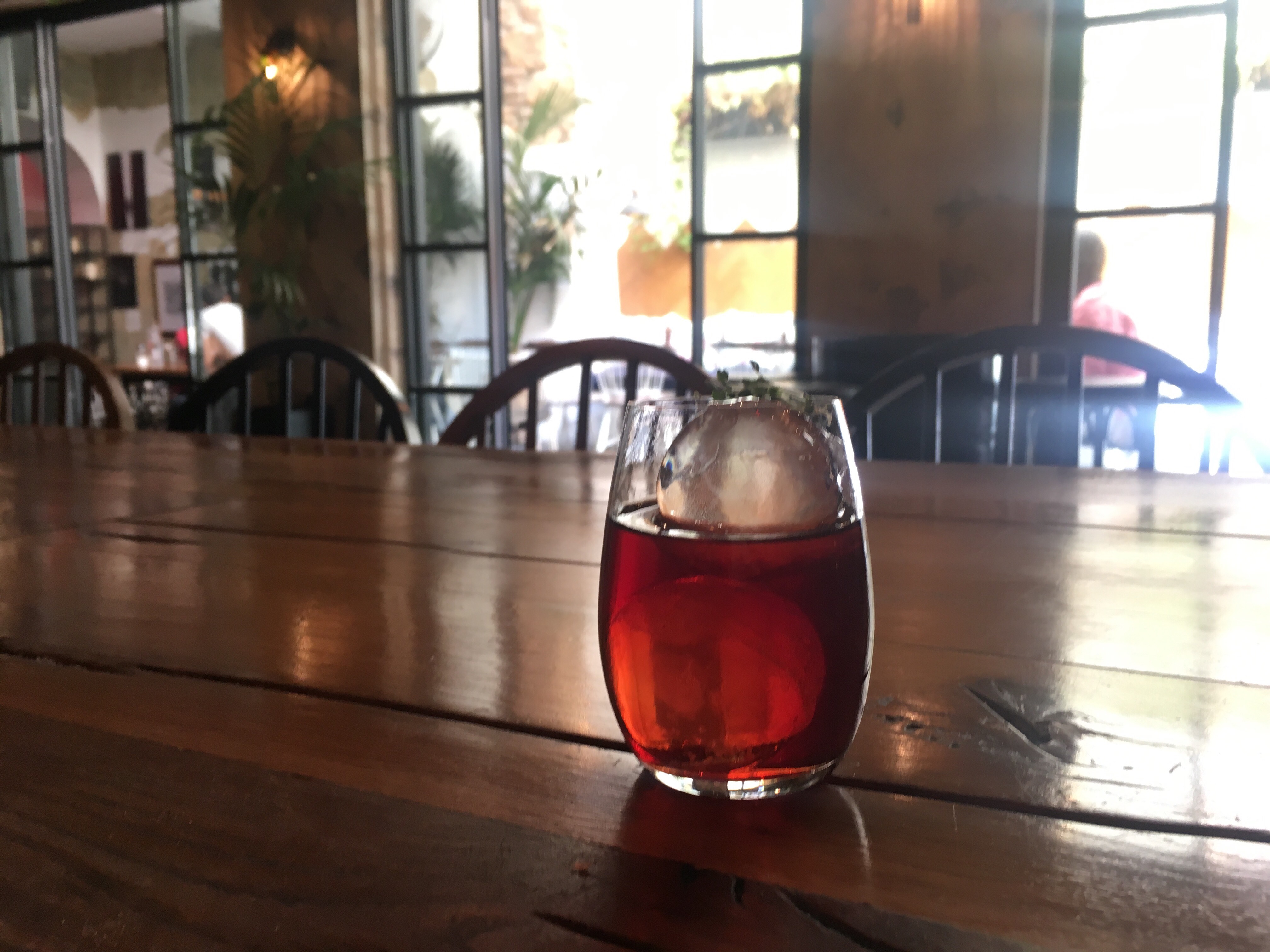 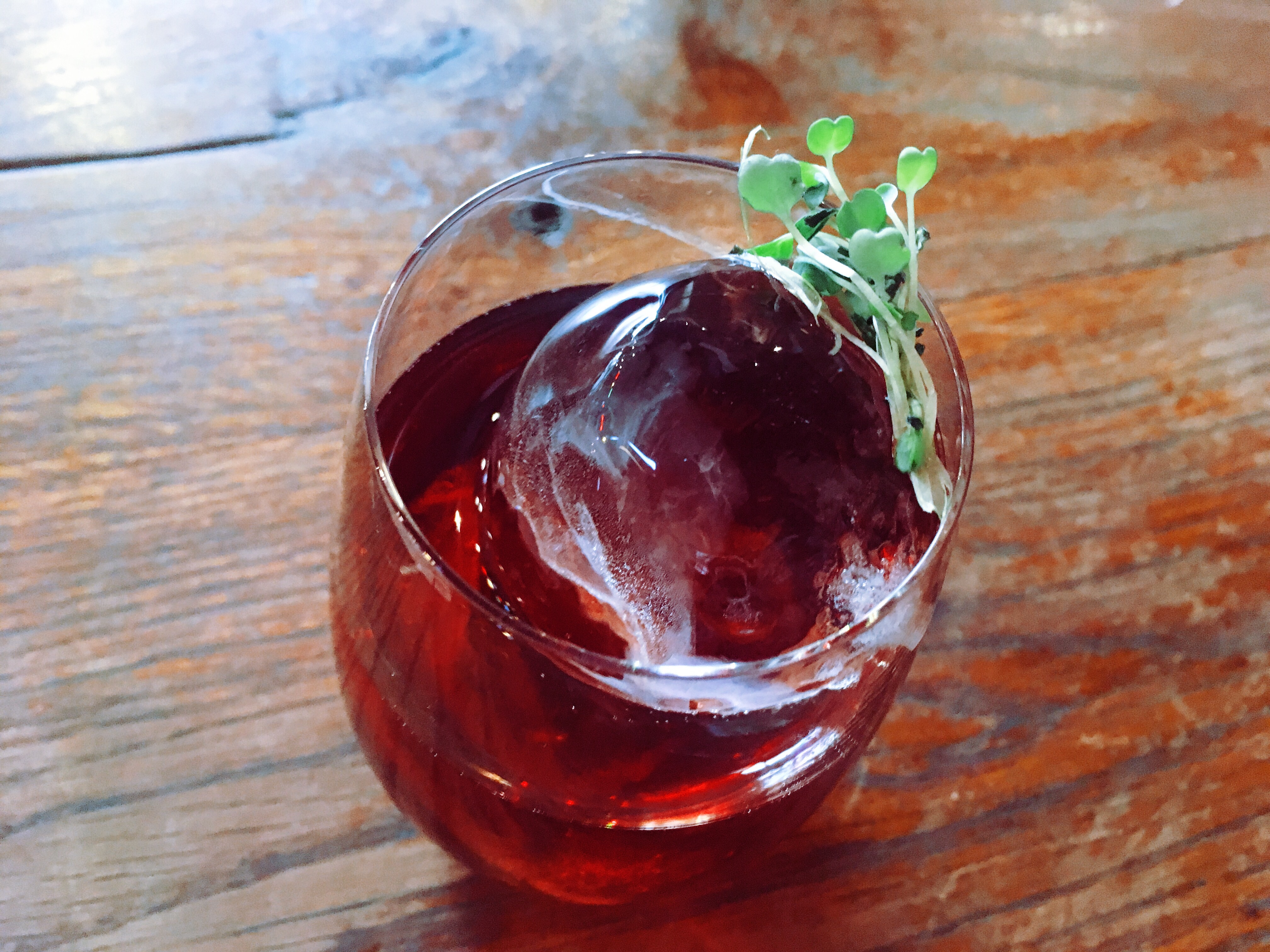 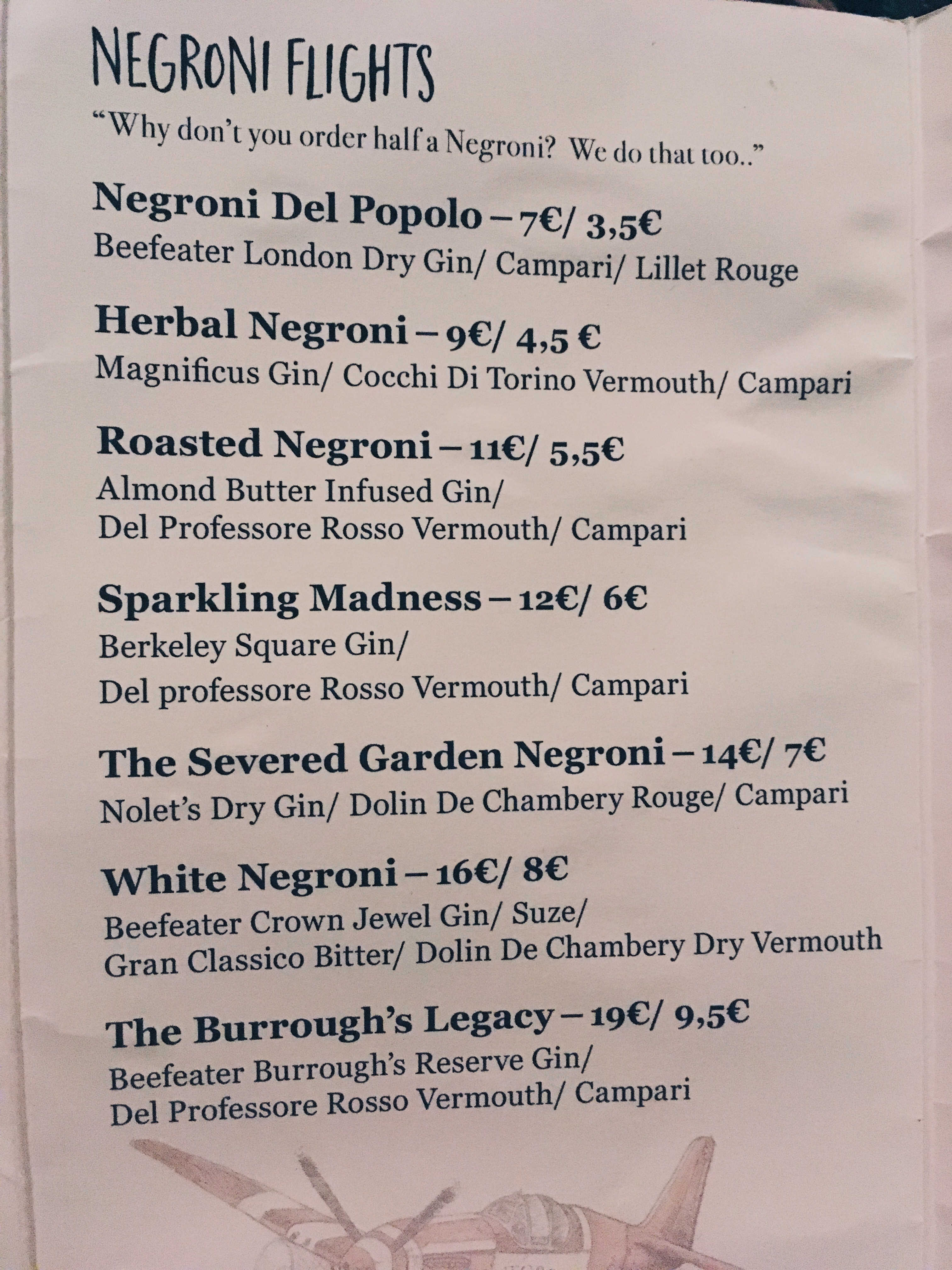 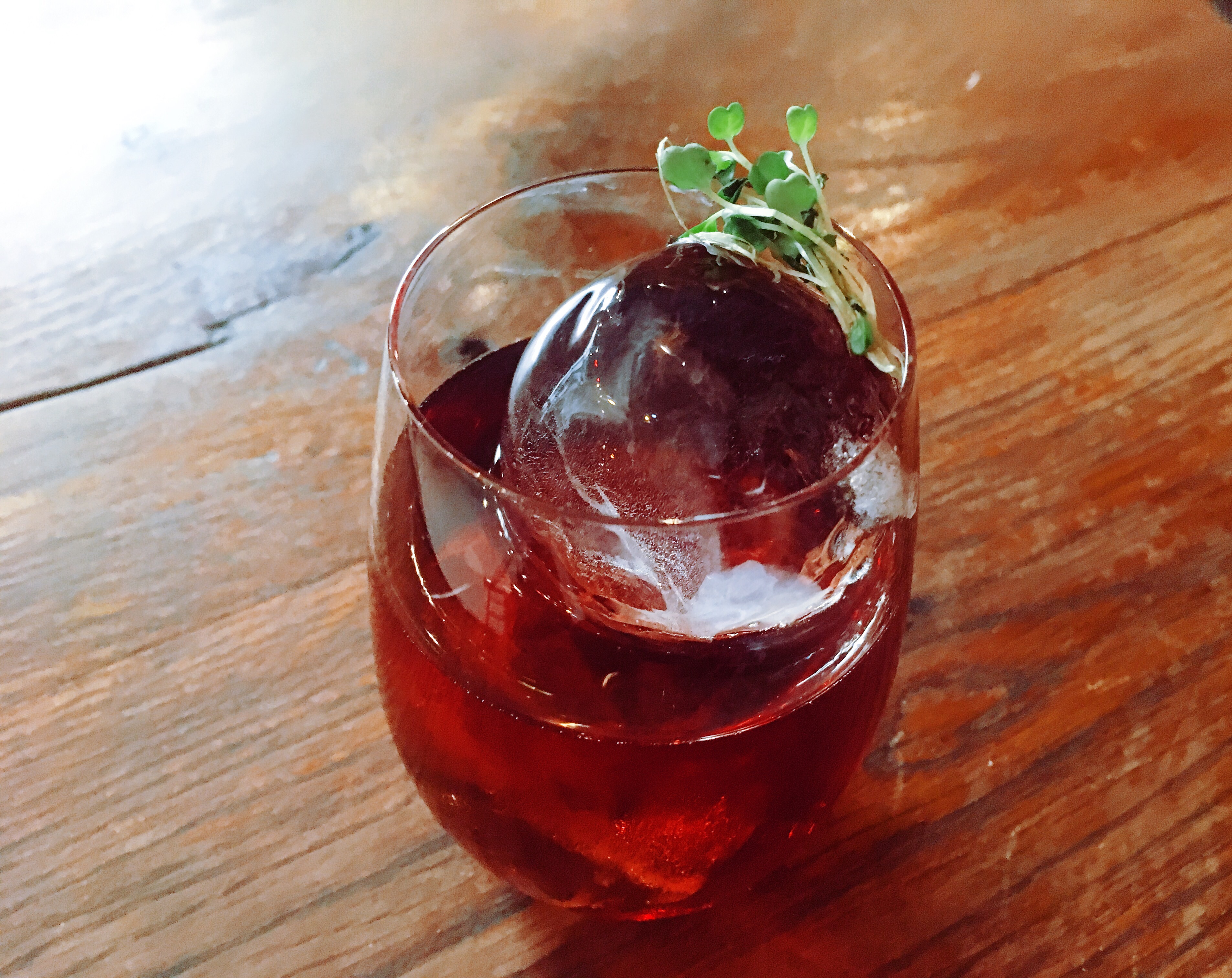 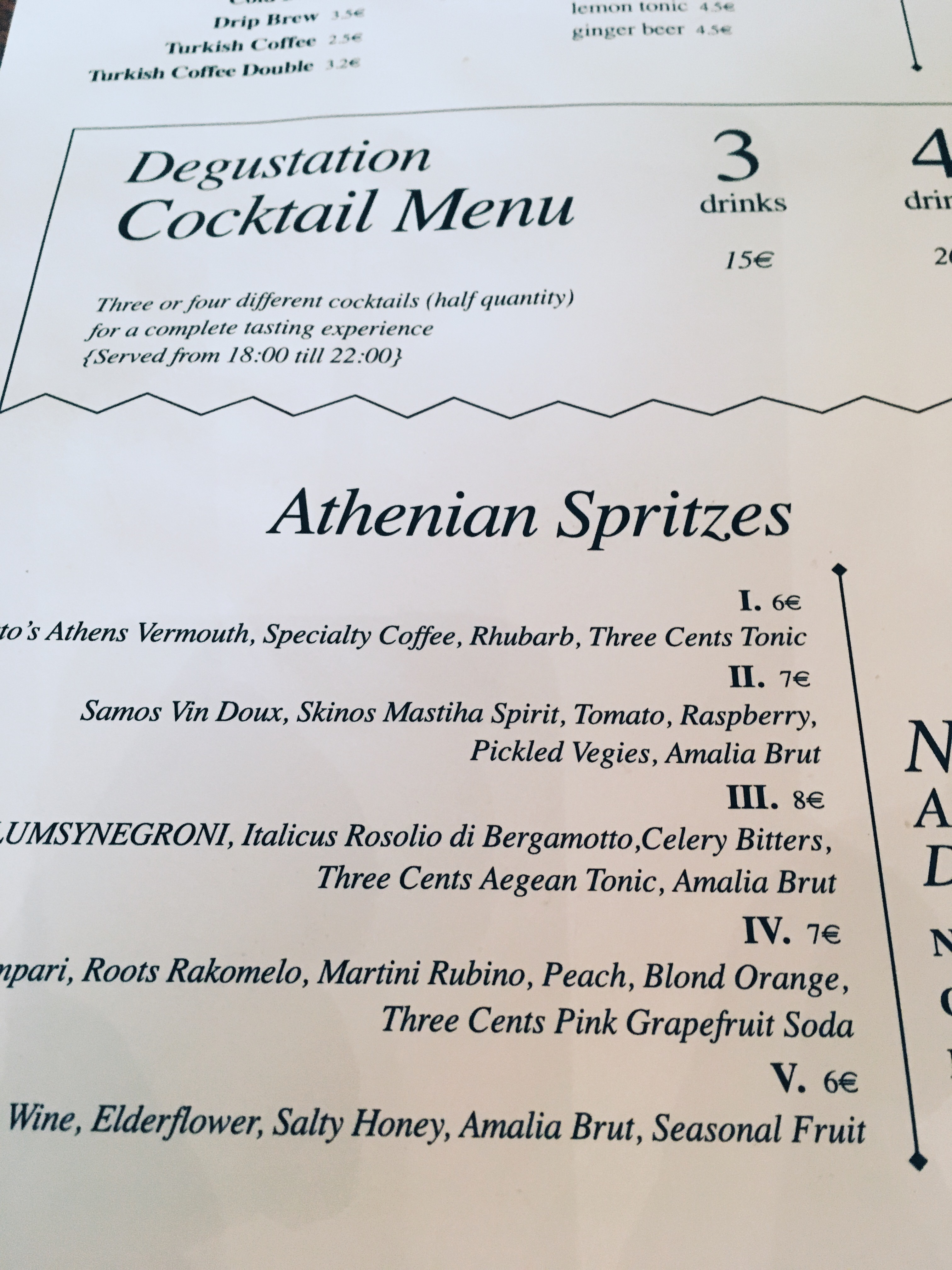 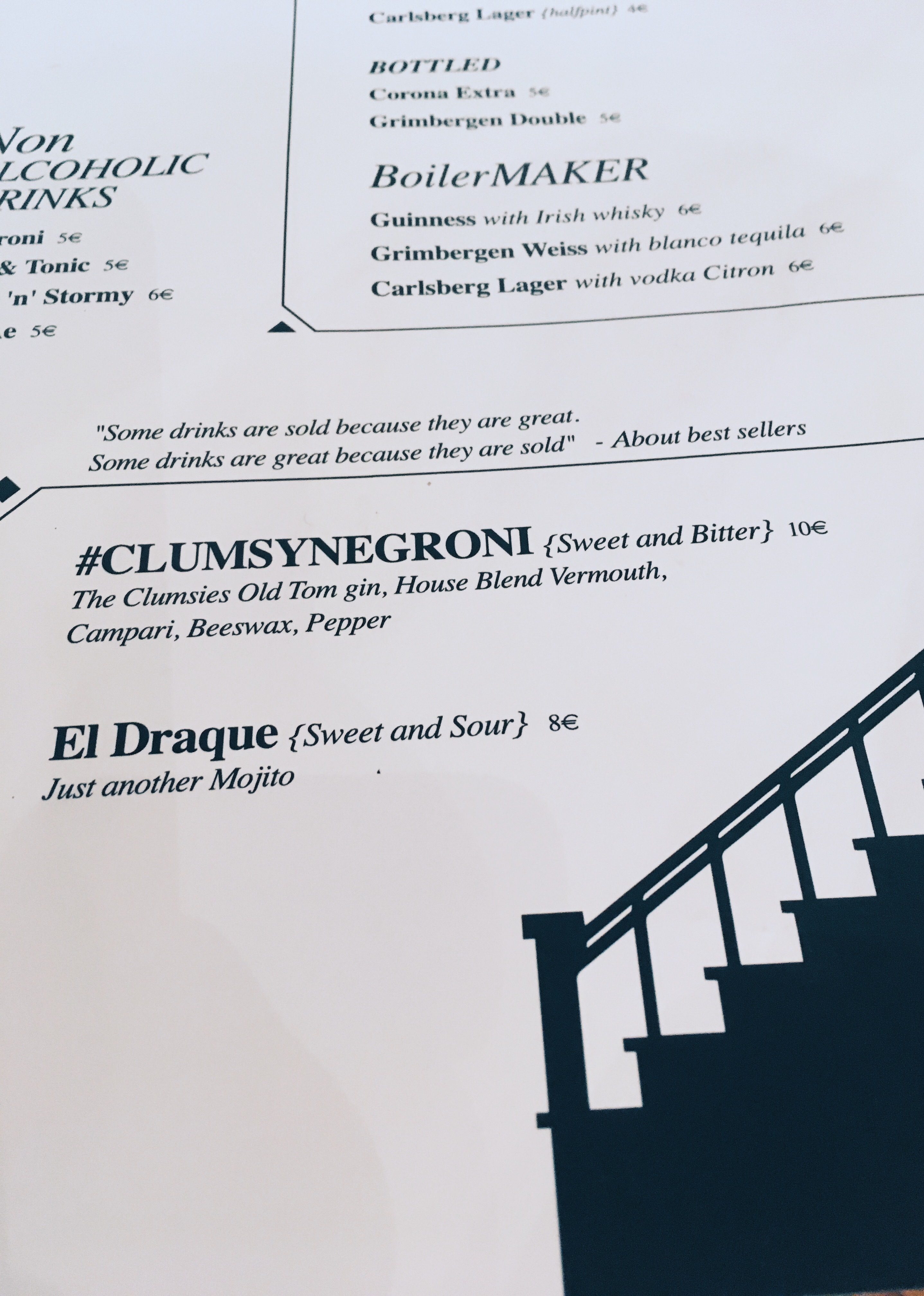 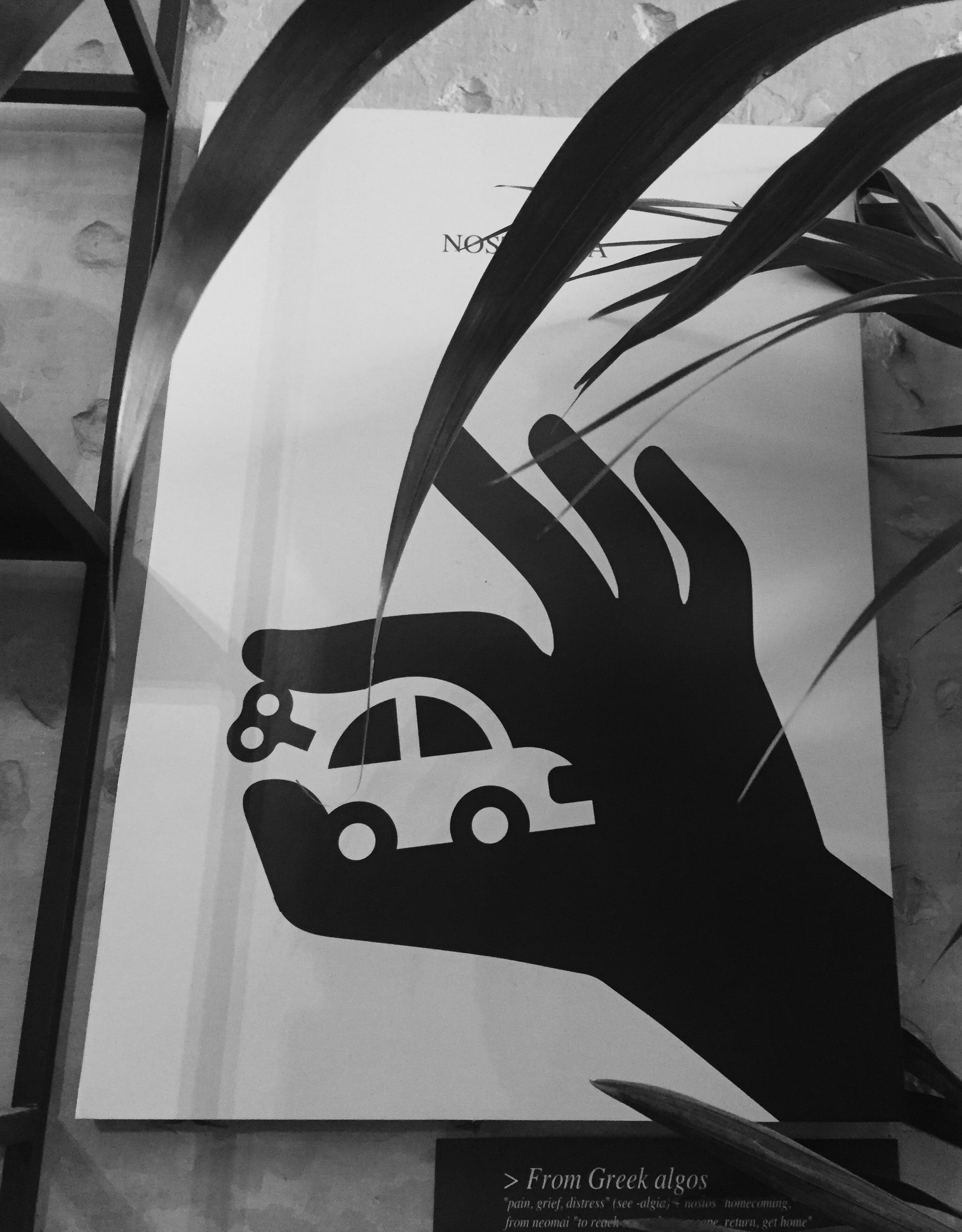