Almost at the exact moment when we were crawling our way through Ivy City to visit all four of DC’s distilleries, three new ones–all outside of Ivy City, interestingly–were opening up. I guess we’ll have to get our next crawl in the books. In the meantime, we popped our heads into one of them last weekend. While the Ivy City distillers are all making gin and vodka while their whiskeys age, Cotton and Reed has gone in a different direction; they’re DC’s only rum maker.

Cotton and Reed is the second rum distiller we’ve ever visited. The first was on our honeymoon. It just so happened that the small Caribbean island where we decompressed from our wedding festivities and let some warmth seep into our January-cold bones was the location of the oldest continuously operating still in the western hemisphere. The setting and the history were unbeatable. It was quite the experience to see rum made pretty much the same way it has been since colonial days, complete with a watermill powered cane press. The rum, however, left something to be desired. It turned out that particular distillery specialized in highly over-proofed (like, too strong to be imported to the US ) young rum–moonshine, basically. 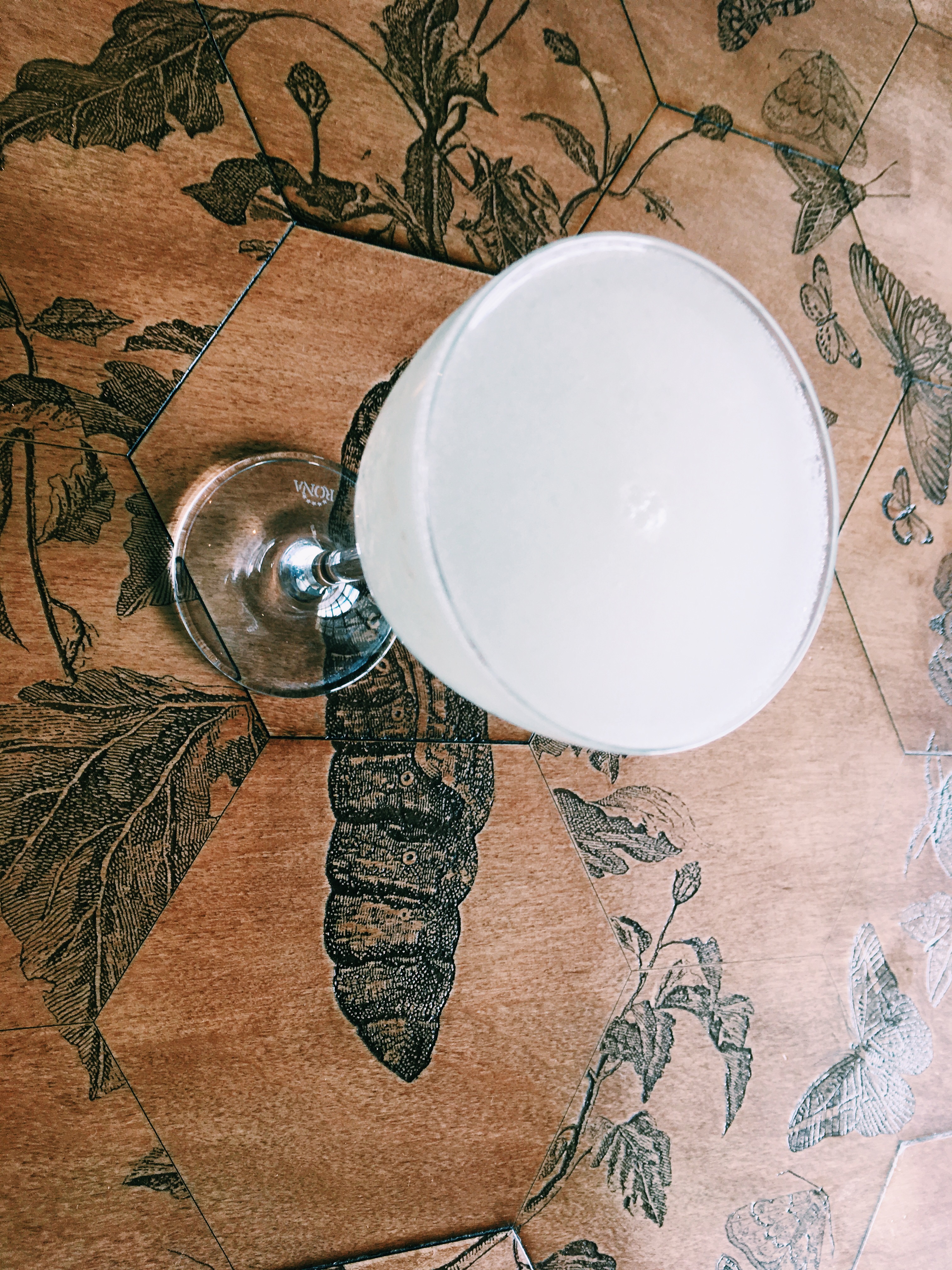 Cotton and Reed was pretty much the opposite experience. Located amidst the wholesaler warehouses next to Union Market, it was nowhere near as quaint. The rums, though, were delightful. We tasted the silver rum in the form of an excellent, clean-tasting daiquiri, sweet and tart in just the right proportions. We also ordered a shot of their other product, a spiced rum like none we’ve ever tasted before. It had faint notes of the baking spices familiar from any other spiced rum we’ve had, but they were mixed with more savory spices and other botanicals. It was like a rum made with a gin-maker’s sensibilities. We asked the bar manager, Lukas, what he mixed this unique spirit with, since it obviously can’t just be swapped into any other spiced rum recipe. He answered that he mostly thinks of it as an interesting substitute for whiskey, which we could see. He went on to say that, mostly though, he just drinks it neat, a bold claim for a young spirit, but one we fully believed since we were happily sipping on our shot glass of it as we talked. 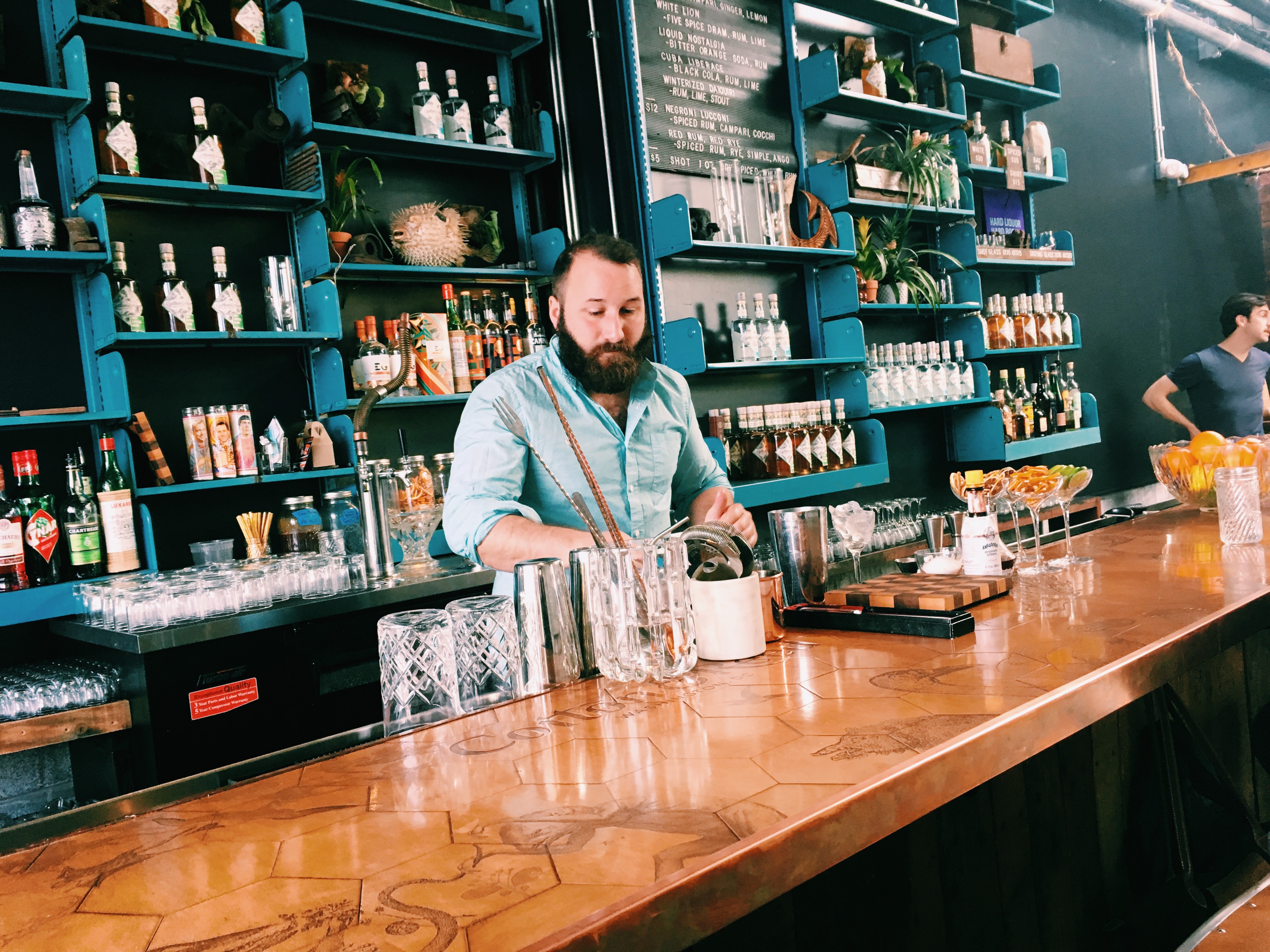 It’s worth mentioning that Cotton and Reed may still be trying to smooth out some rough edges in its operation. This was actually our second attempt to visit them. Our first came on New Year’s Day, when we met some friends for coffee at Union Market. We had a little time to kill after coffee and ran across a chalkboard sign in the market’s outdoor area advertising that DC’s only rum was a mere 100 steps away. We took our 100 steps, only to find that the distillery was closed that day–understandable, perhaps given the holiday, but also a bit deflating. On this visit too, we had a bit of a misunderstanding. When we arrived, we asked about their distillery tours and didn’t get much of an answer. Eventually we pieced together that the tours were conducted on the hour, cost $20, and included a cocktail and a rum flight. The $20 fee seems reasonable, given the inclusion of the cocktail and flight; but, having already had a round, we didn’t really want another plus a flight within the first 90 minutes of the afternoon, and we were running out of time before our next appointment for the day. So we skipped the tour this time around.

This got us to thinking that making a great spirit, mixing good drinks, and offering well-organized tours require three quite different skill sets. We’ve visited a number of distilleries now, and as we thought about it none of them are truly great at all three. The fact that, a mere two months in, Cotton and Reed has two of the three down is actually pretty impressive, and we’re sure with a little practice Cotton and Reed will work out some of the kinks with the third.

In the meantime, if you’re hanging out at Union Market, you should definitely take those 100 steps down 5th Street to Cotton and Reed for a drink. The tasting room, with its casual flea market aesthetic, is a welcome refuge both from the market’s busyness and from the warehouses that surround it; and the drinks are great.

If you’re looking for a tour, book ahead here or show up at the 1, 2, or 3 o’clock hours, and save your cocktail for the tour. 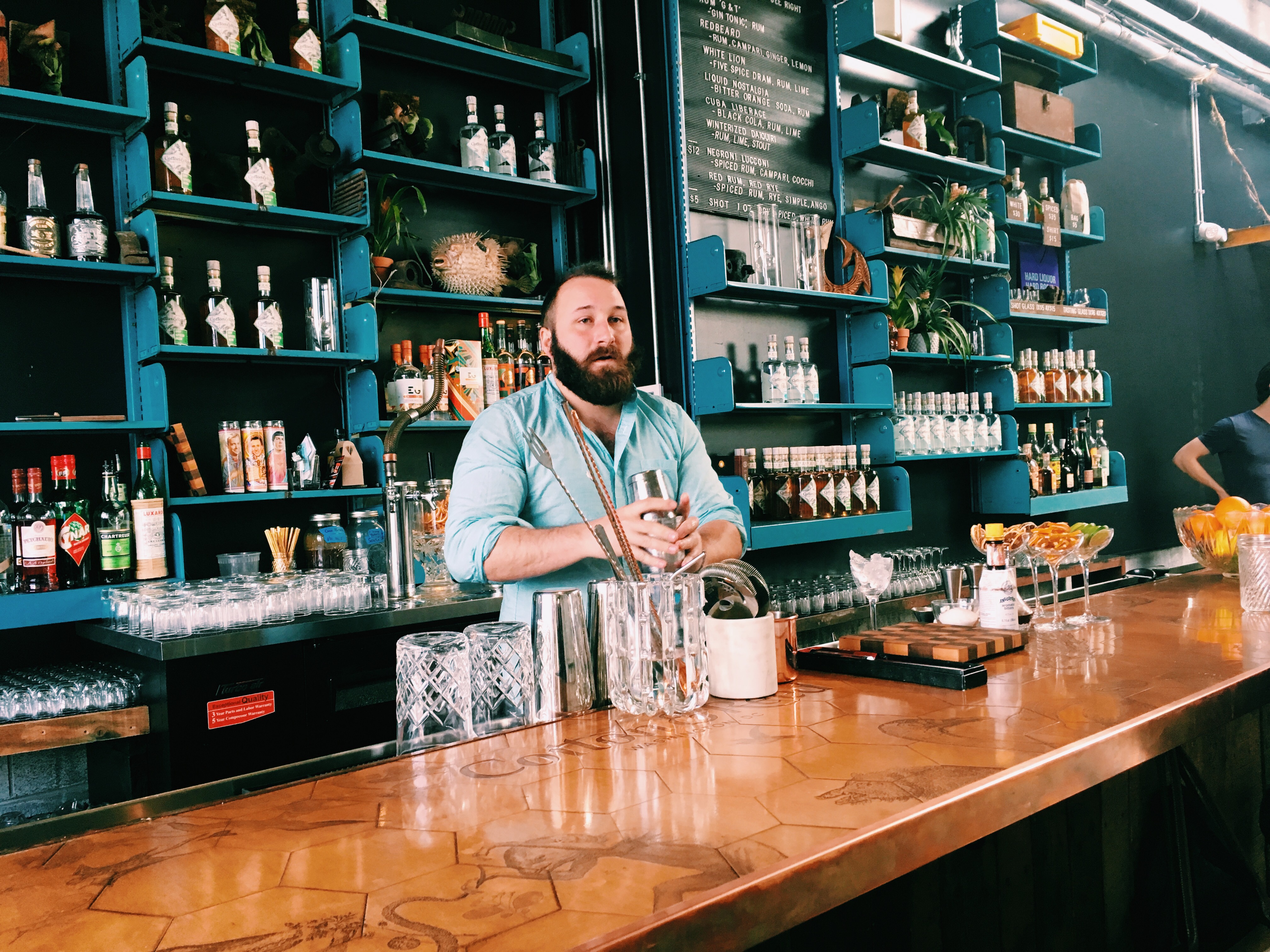 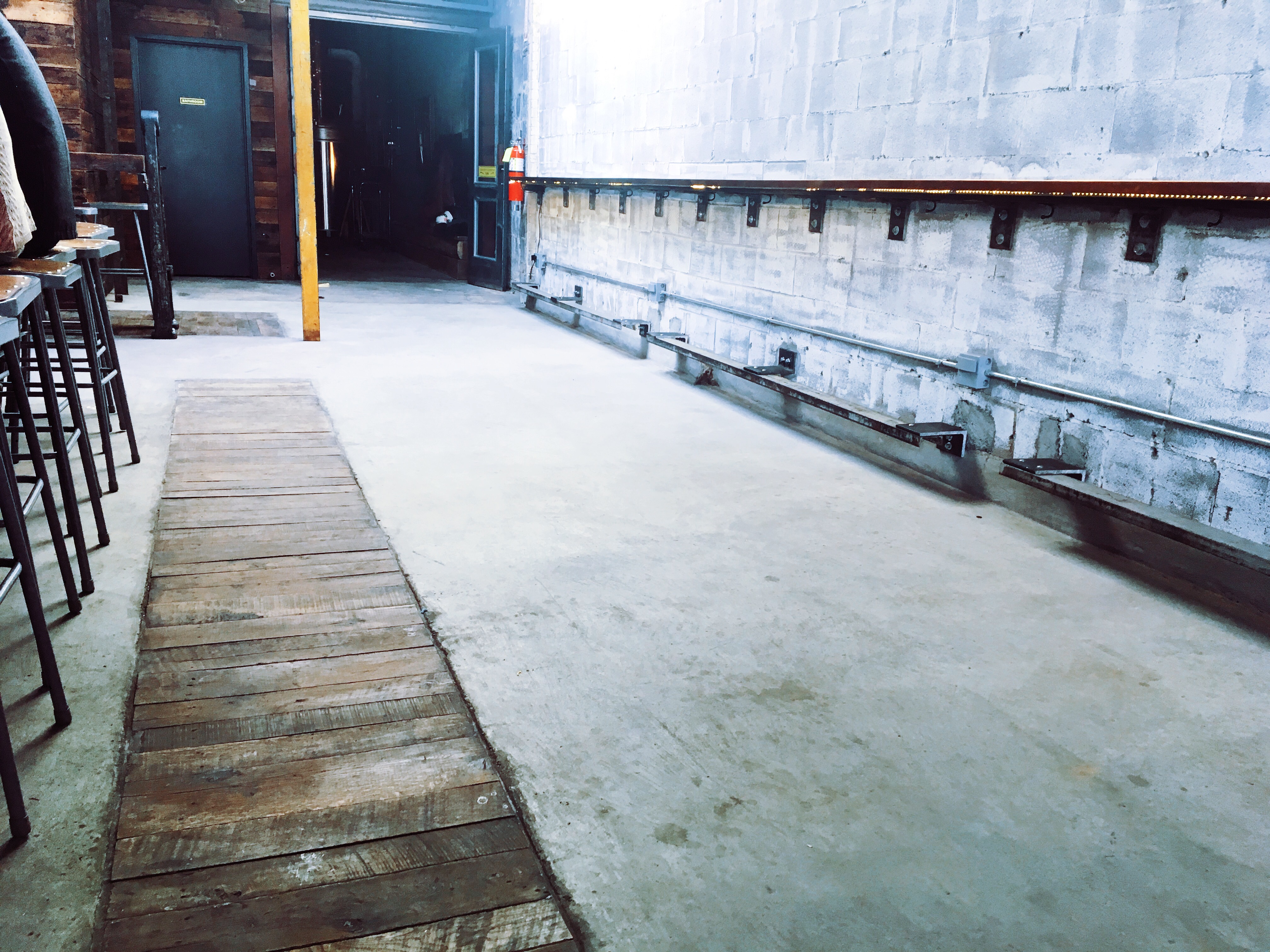 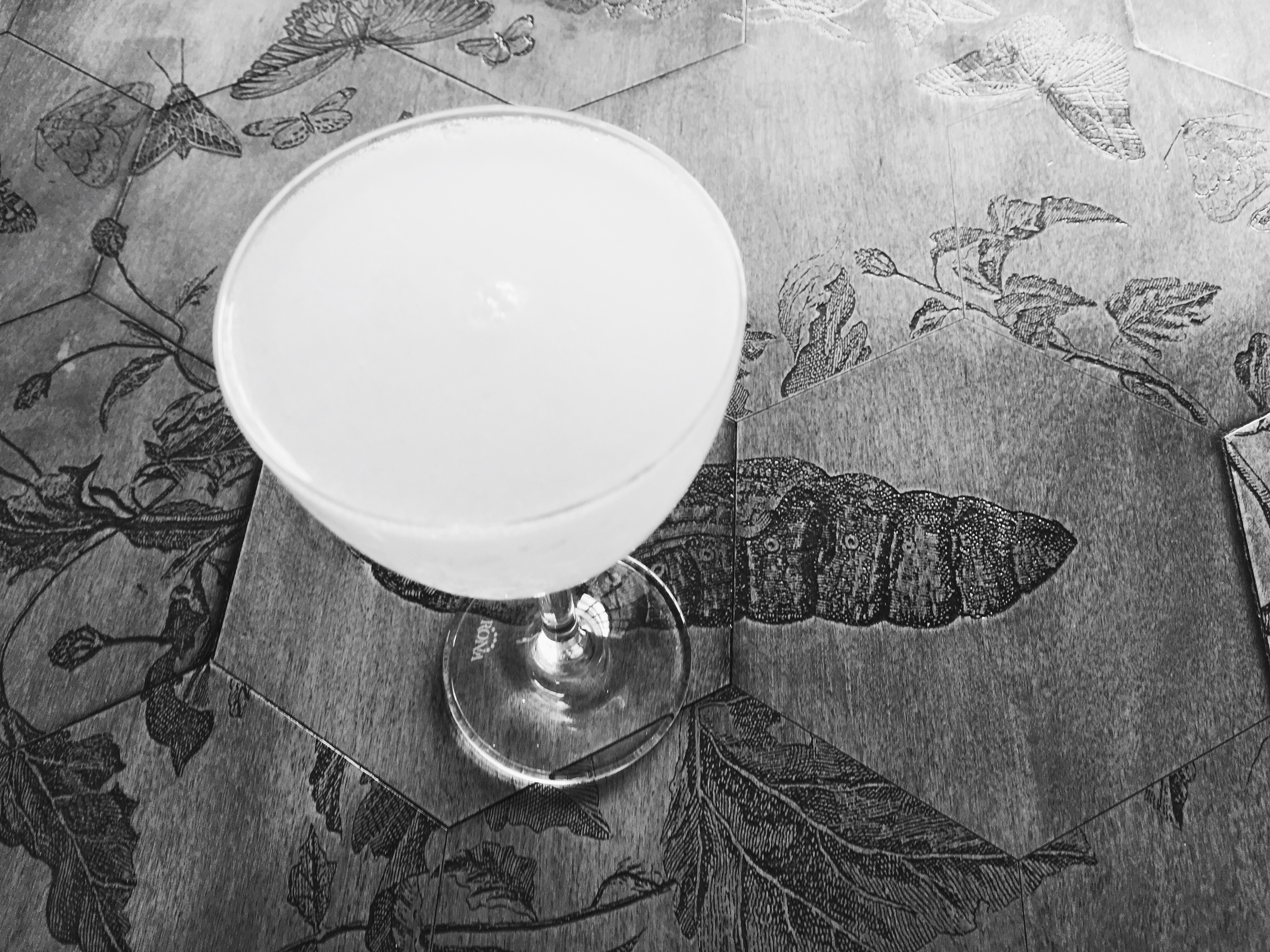 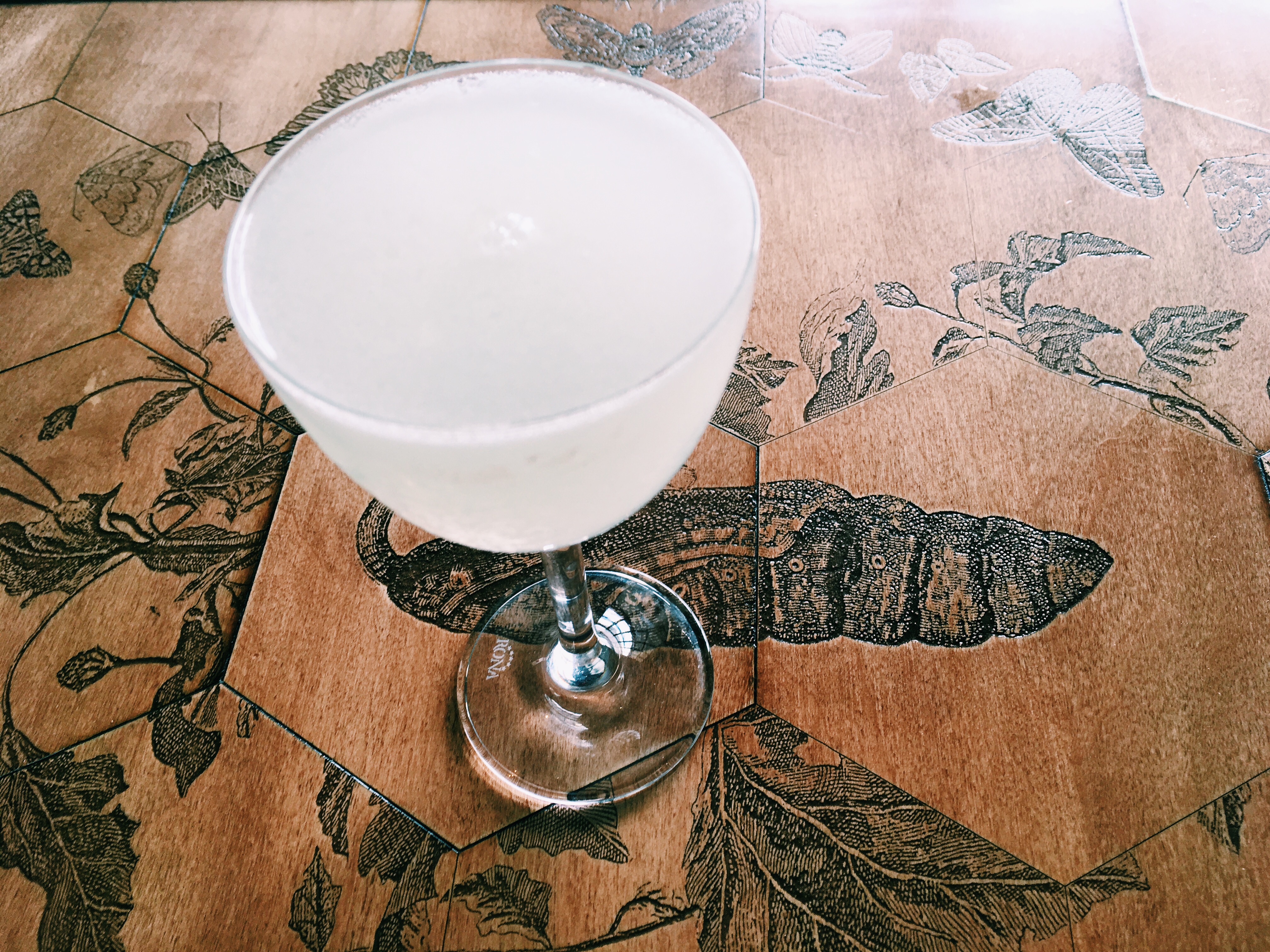 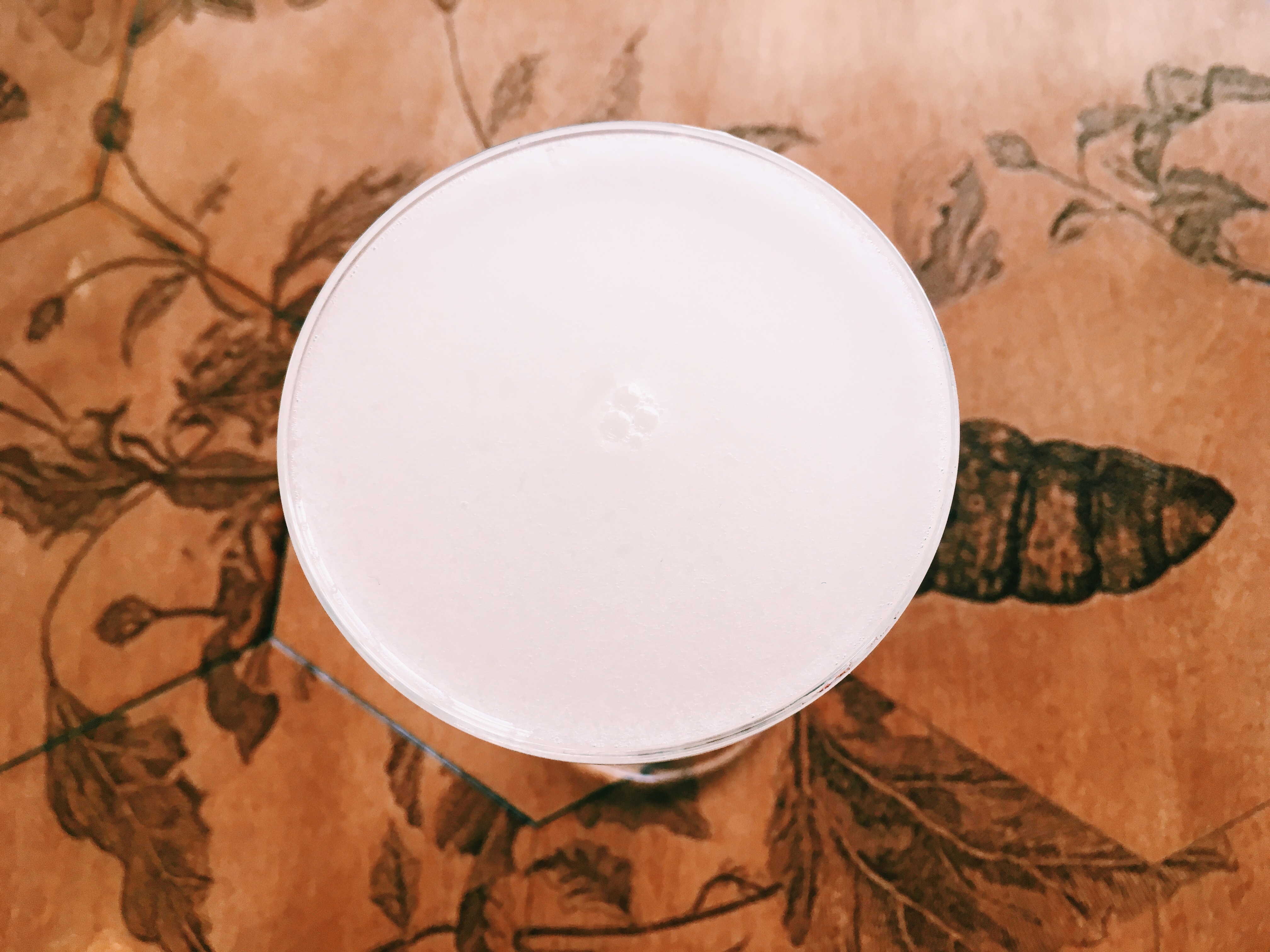 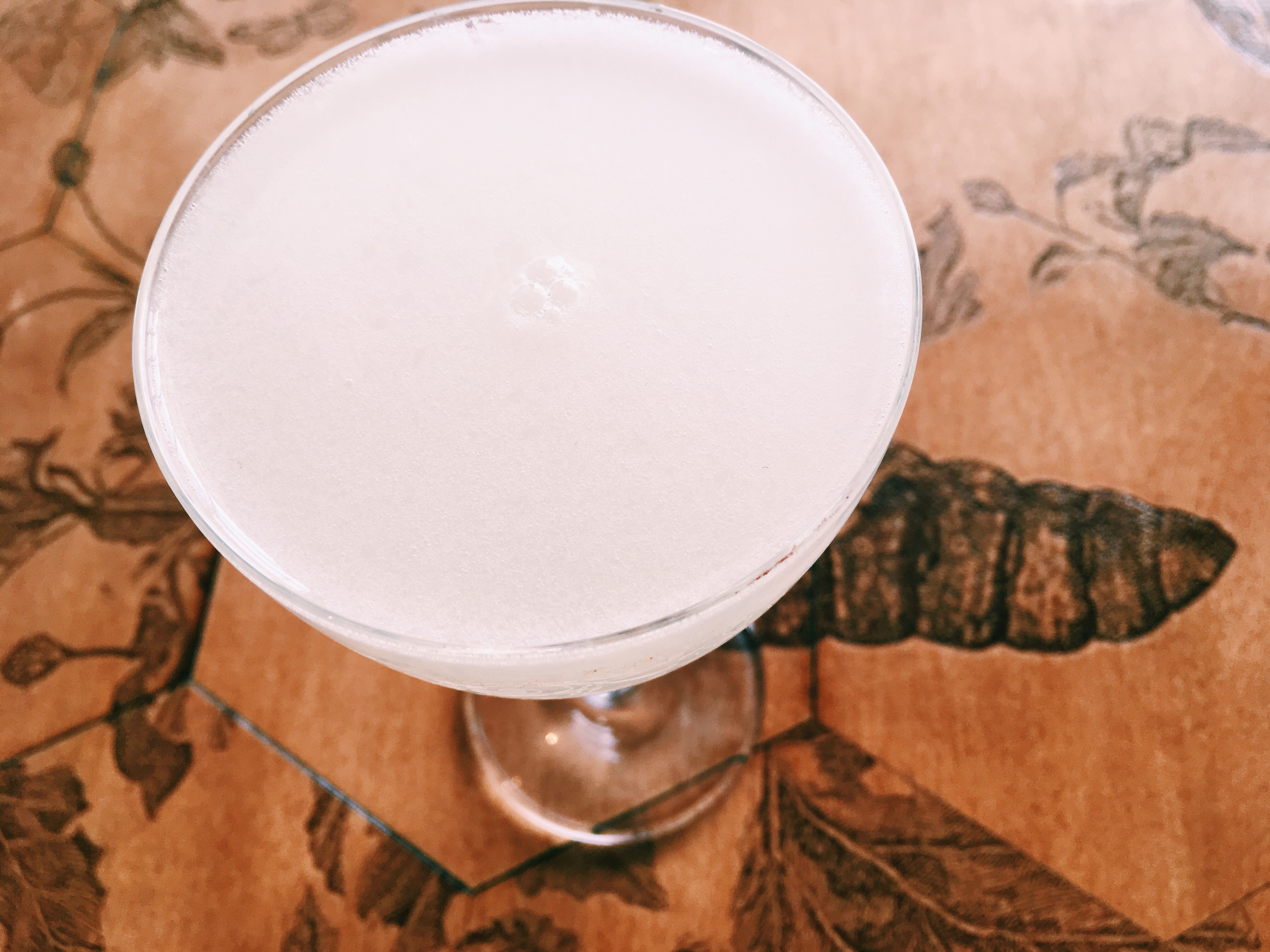