What We’re Drinking: Bonal and Rye 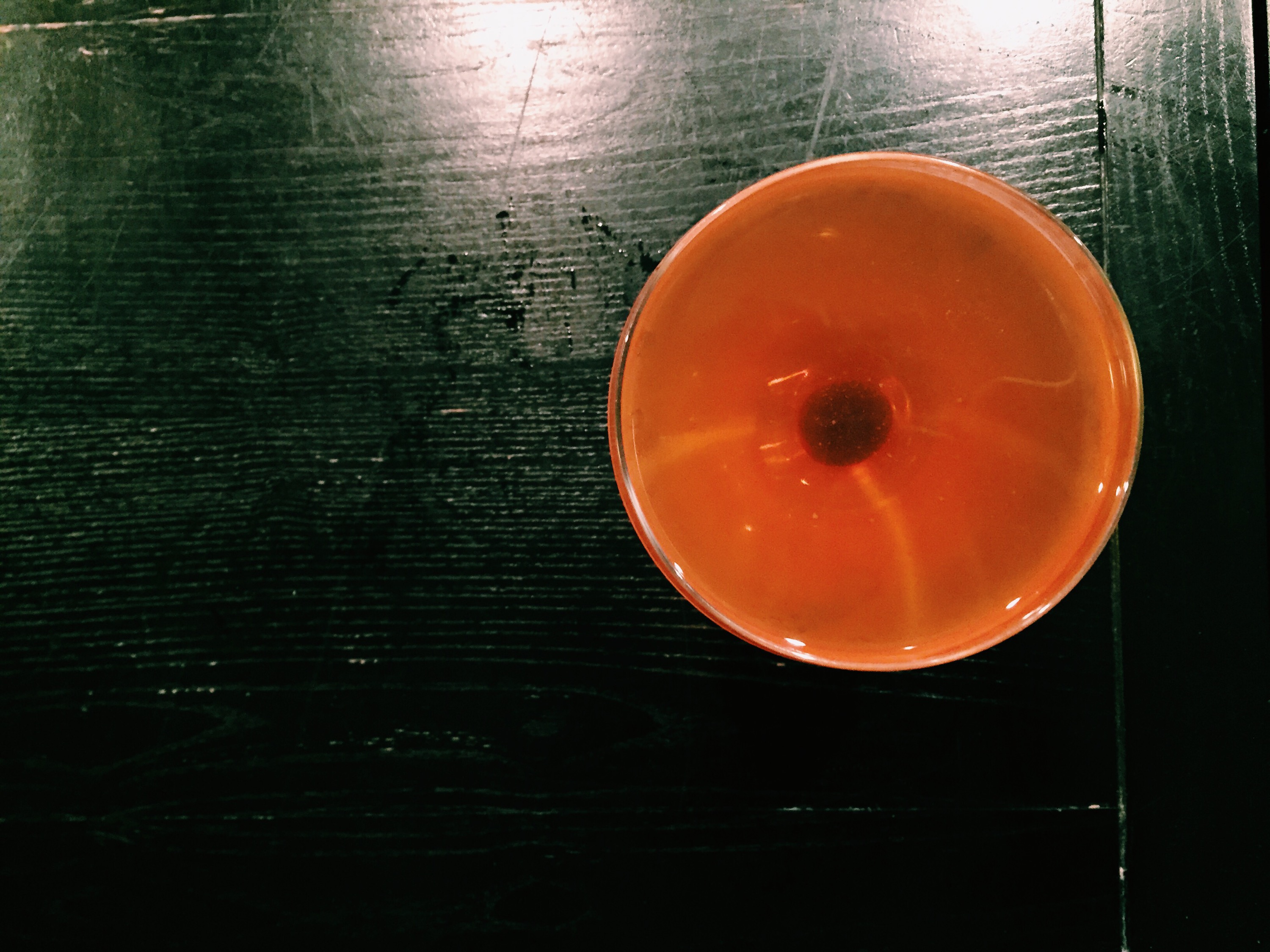 What We’re Drinking: Bonal and Rye

At my latest trip to the liquor store, I ran across a fortified wine I’d never noticed before. When that happens, the odds are better than even that I’ll end up adopting it, like an irresistibly cute puppy from a pet store. Sure enough, I found myself the proud owner of a bottle of Bonal Gentiane Quina. It didn’t occur to me to wonder what I’d do with it until I already had it home.

Fortunately, I’d also recently picked up Paul Clarke’s new book The Cocktail Chronicles, and he happened to have a recipe for Bonal & Rye. This gave us the opportunity to introduce our newest acquisition to one of our oldest standbys, Old Overholt Rye. There’s been something of a rye revival recently. As we mentioned, our new favorite distillery, One Eight, uses rye grain in all of its spirits. And while Bourbon and Scotch undoubtedly still far surpass rye whiskey in popularity, increasingly you can find quite decent, interesting ryes. If rye were a stock, I’d be buying. But even when rye had hit rock bottom, Old Overholt was holding its head high. If I were sipping, I’d choose Bulleit over Old Overholt, but at less than half the price Old Overholt is still quite sippable, and eminently mixable; it’s probably the best value in our liquor cabinet.

Bonal has the well-rounded sweetness of a red vermouth, and a more mild take on the herbs you find in Chartreuse. It tastes of sweet fruits, with a little spice and hints of licorice. Old Overholt has a strong alcohol bite, but also distinct almond notes. Curacao, the third ingredient in our Bonal & Rye, tastes like candied orange rinds. Bring them all together and you get the cocktail version of a very good fruitcake. If you’re a fruitcake skeptic, still give the Bonal and Rye a try. It might change your mind about fruitcakes. 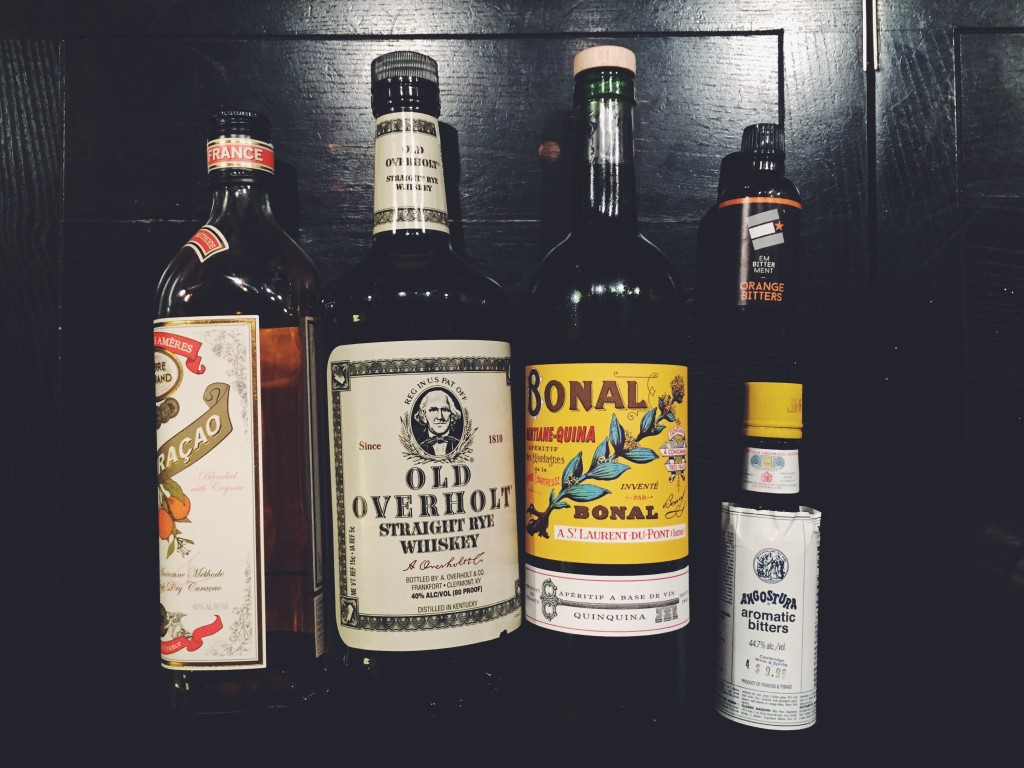 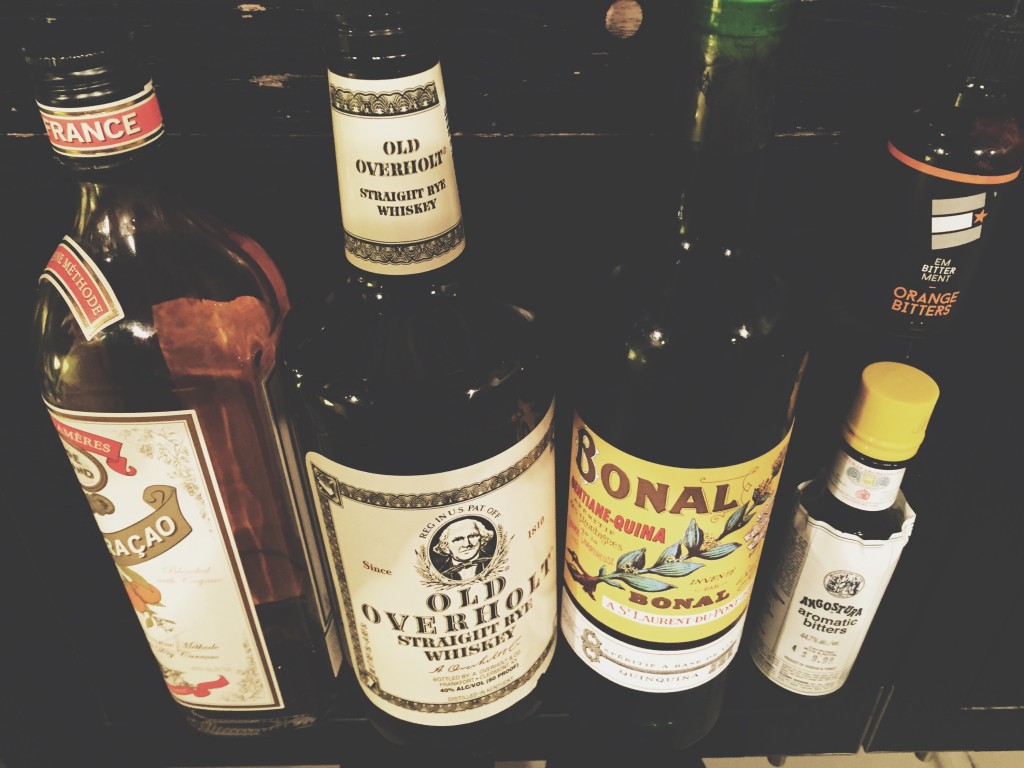 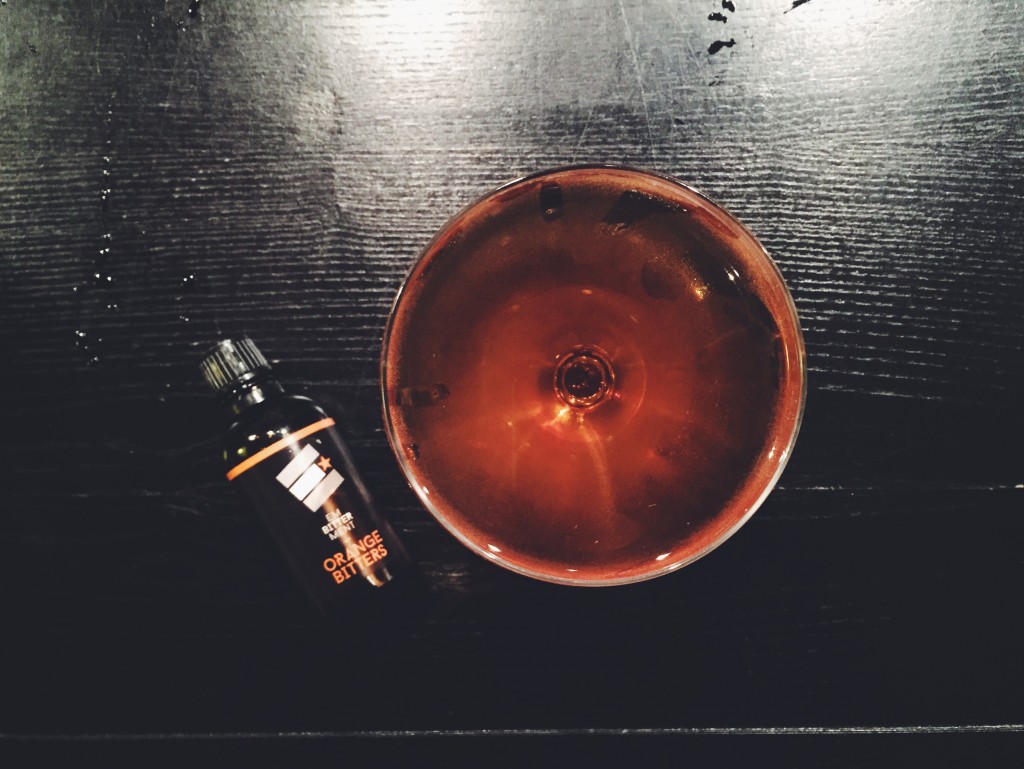 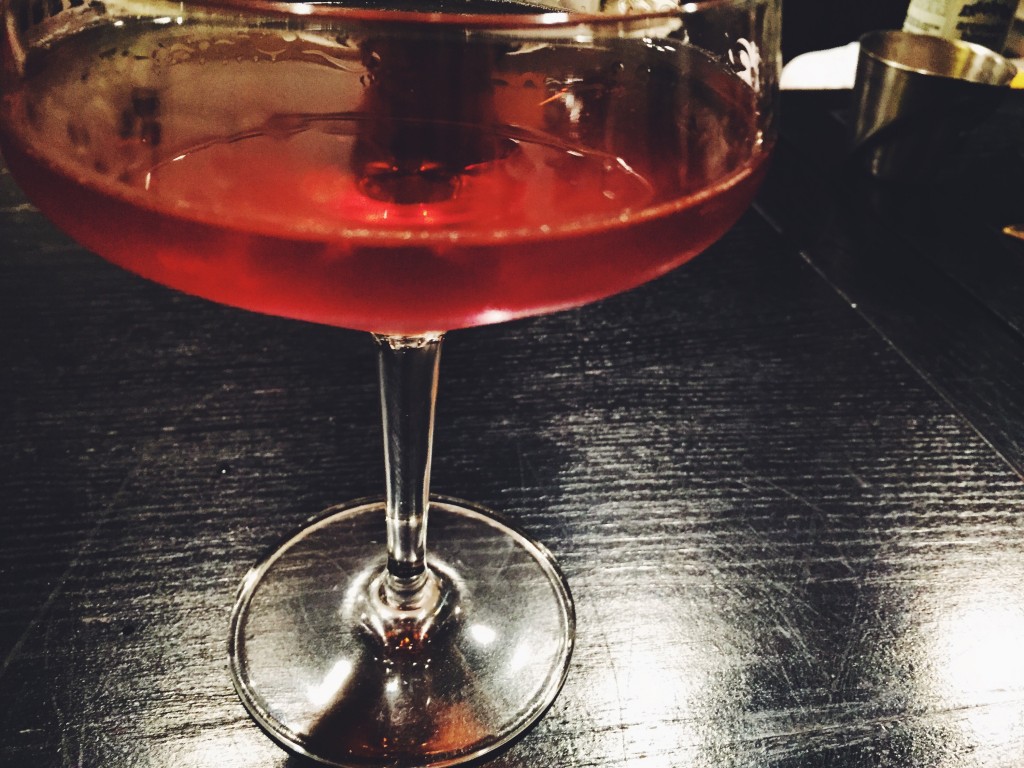 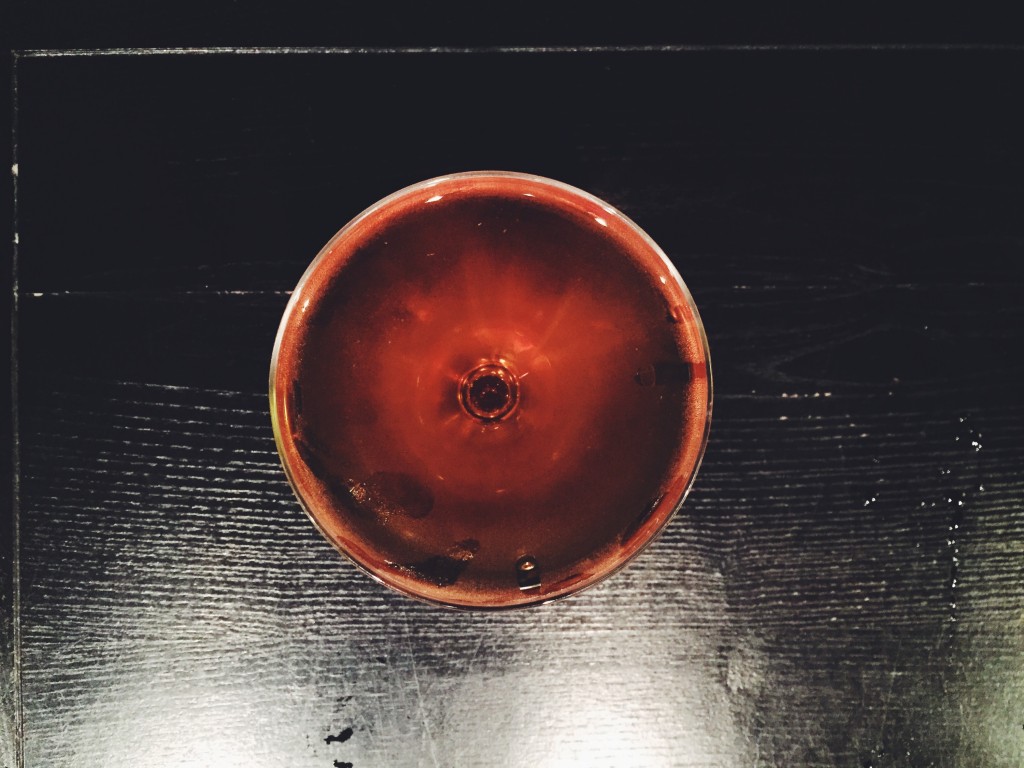