Before Memorial Day we kicked off our Summer Cocktail series, and since then we’ve been working to add to the collection. We’re committed to making Summer 2016 the best summer, and we know that a great summer, in addition to abundant beach days, involves abundant bbqs. And what summer bbq is complete without an entire watermelon or two (or three!)? If there was a flag for each season, summer’s would be decked in lime green, hues of pink, and dotted with black (even though we’re fairly certain actual watermelon seeds are a thing of the non-gmo past).

Now that we’ve established our love for watermelon, let’s move to the amazingness of when watermelon gets combined with cocktails. One of the first parties the two of us ever went to together (back when we were just coworkers at a church) featured this watermelon drink. It has carried us through many parties via our friendship, dating days, and marriage. The recipe is a keeper and introduced us to just how amazing watermelon and liquor can be together. But we’ve been on a hunt ever since to find other watermelon drinks. Surely the watermelon mint margarita can’t be the only amazing watermelon cocktail? Well, grab your watermelons; this week we’re about to find out.

First up is the Watermelon Southside. We introduced you to the standard Southside awhile back. The Southside on its own is splendid. But we thought the addition of watermelon could only make it better. As it turns out mint and watermelon are just a perfect pair. To our surprise, though, watermelon and gin are a lovely little pair too. Because there is not citrus in this drink, both the light flavor of the watermelon and the slight kick from the gin come through at the same time. It strikes that lovely balance that is so hard to find of the following three things: 1) it tastes like a serious cocktail 2) but is actually lighter than most cocktails because of the soda and 3) works great for either a single serving or large group, standing up to batching ahead of time and sitting out for a while. 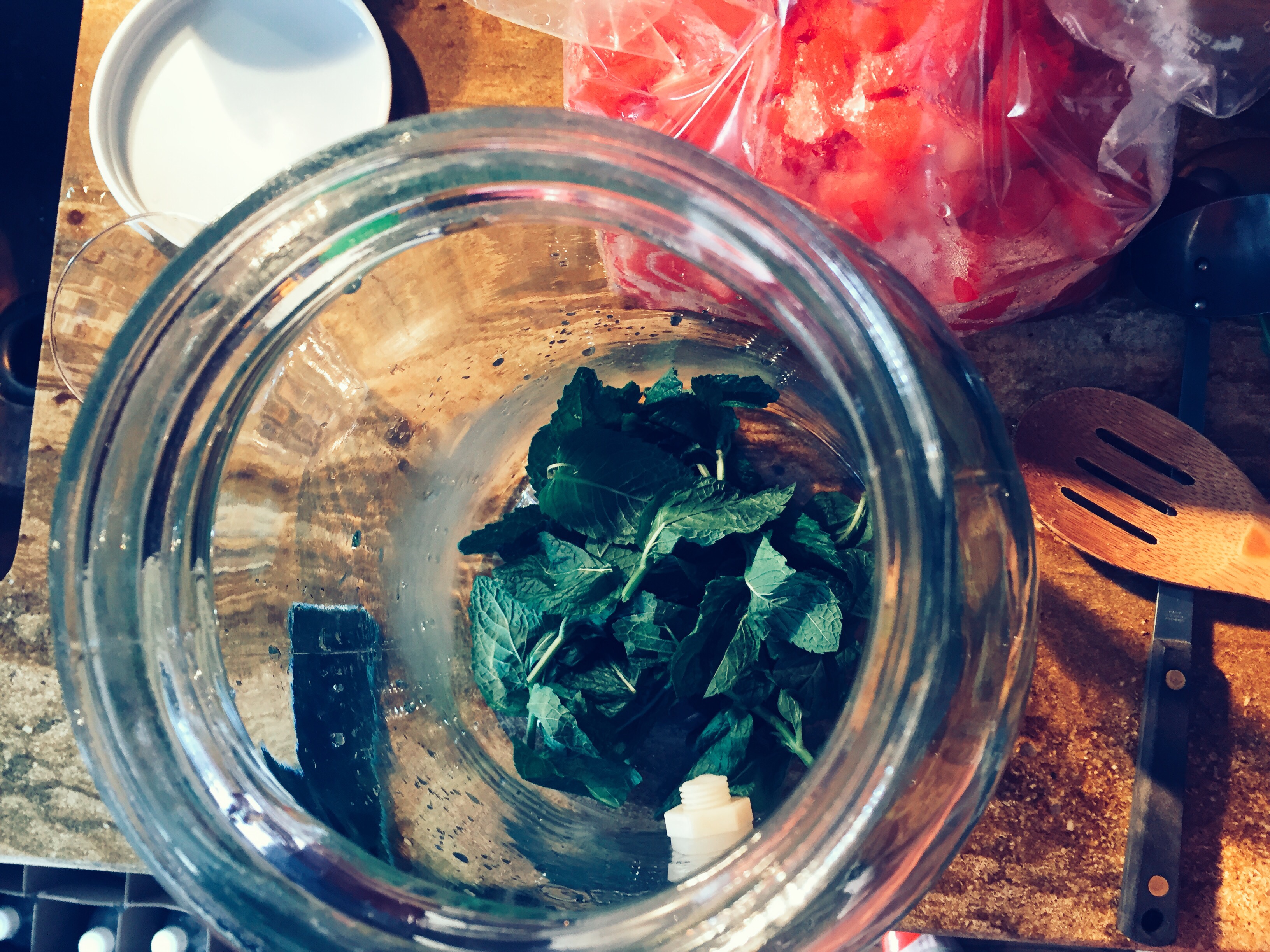 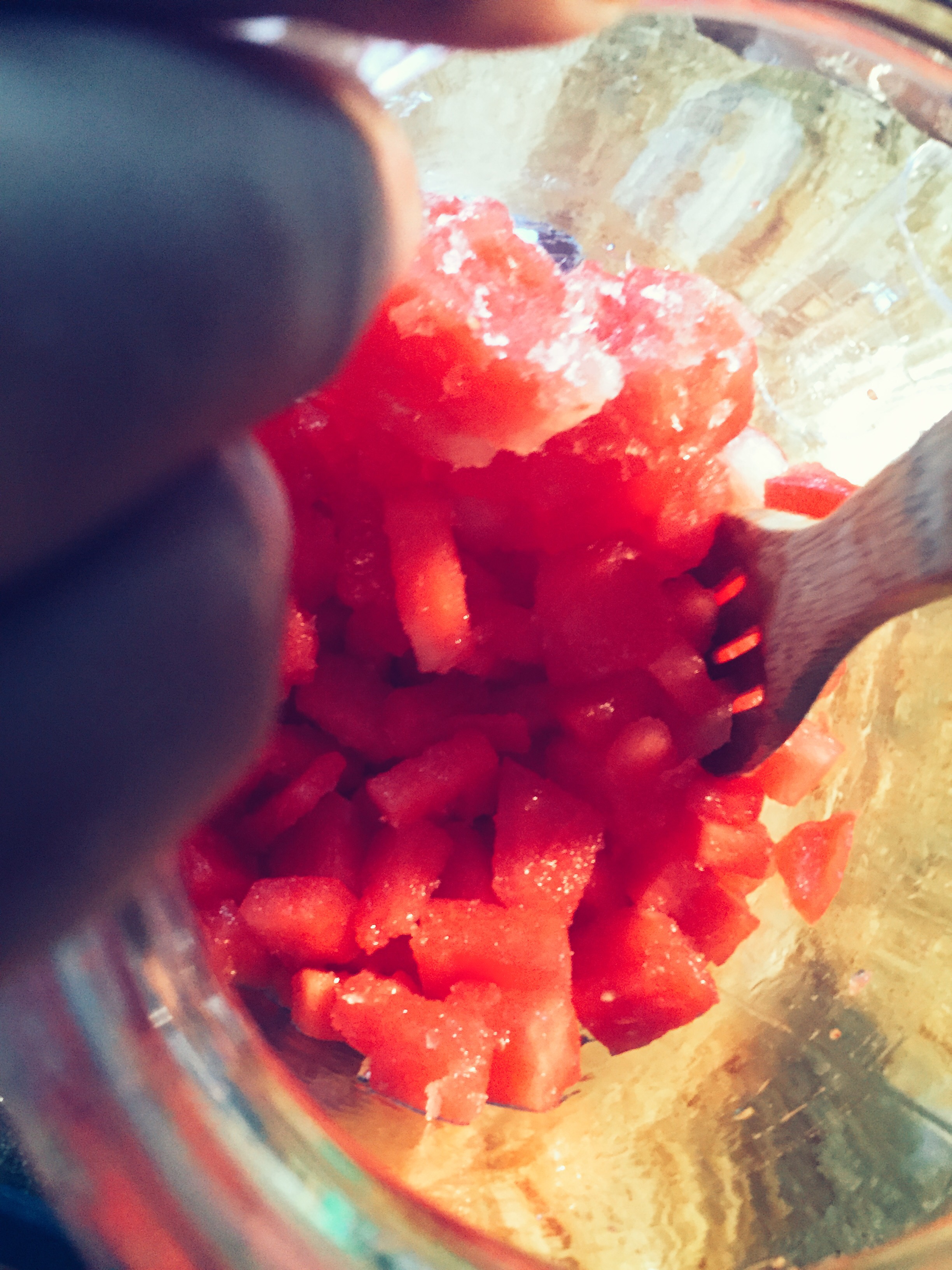 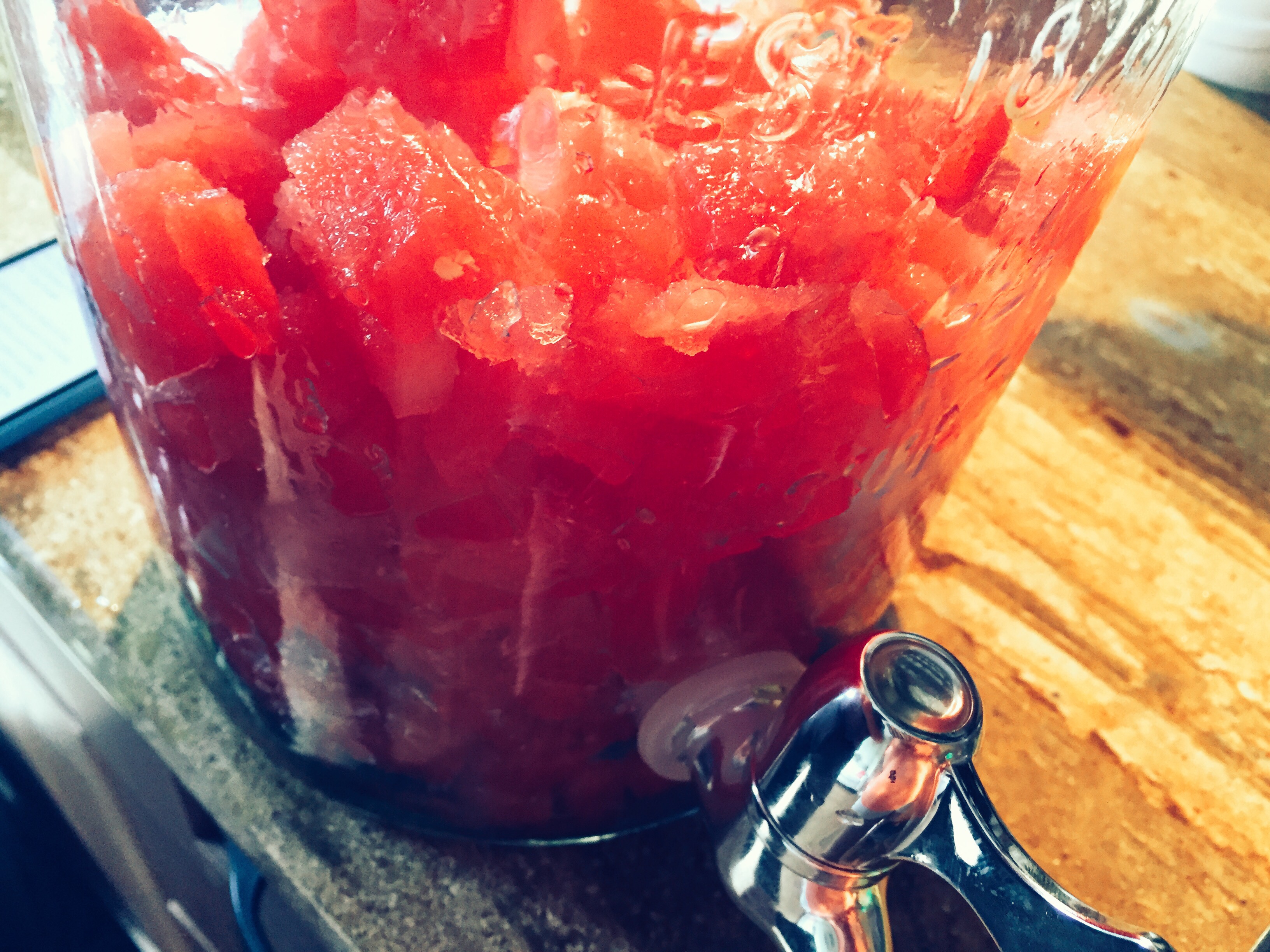 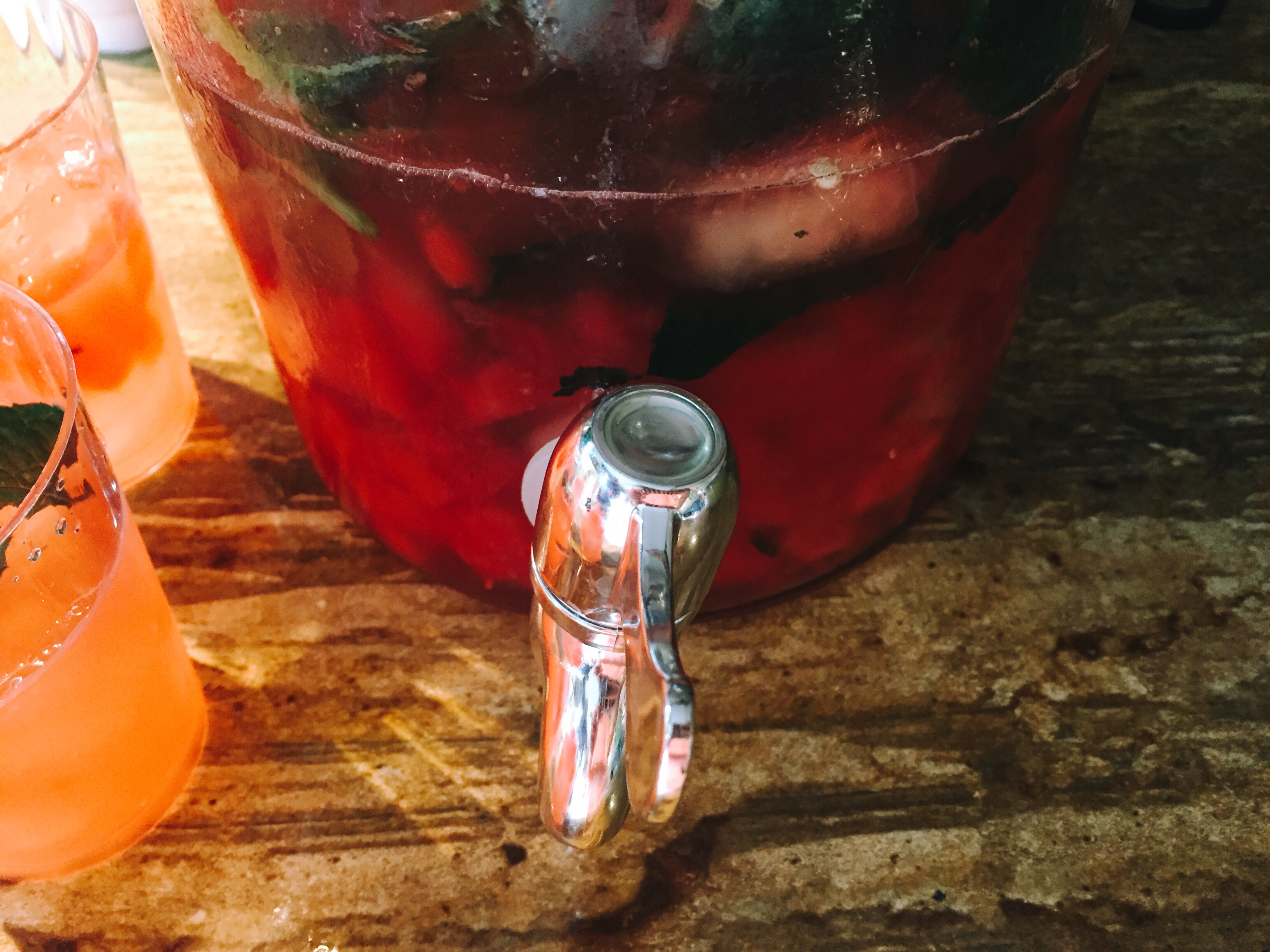 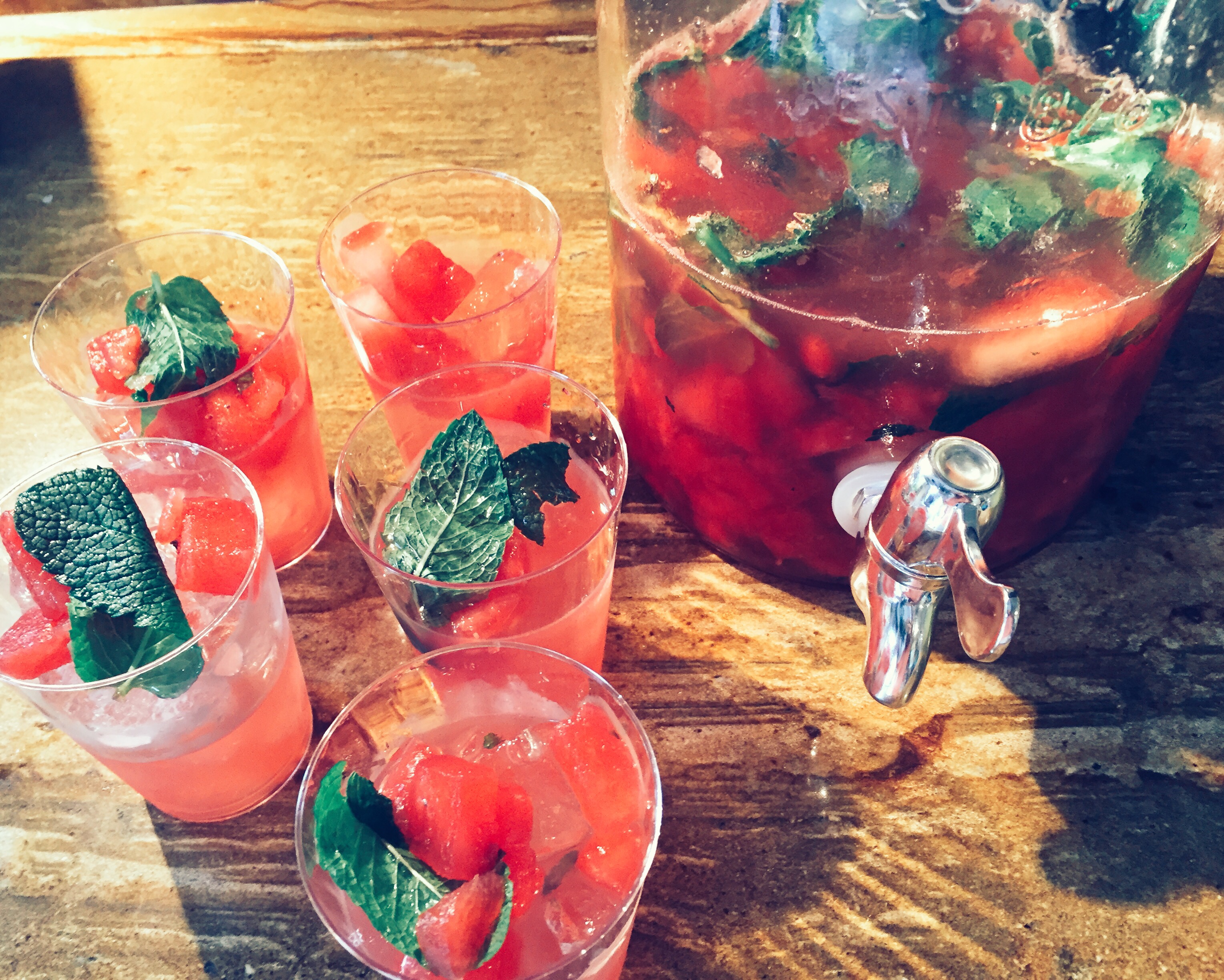 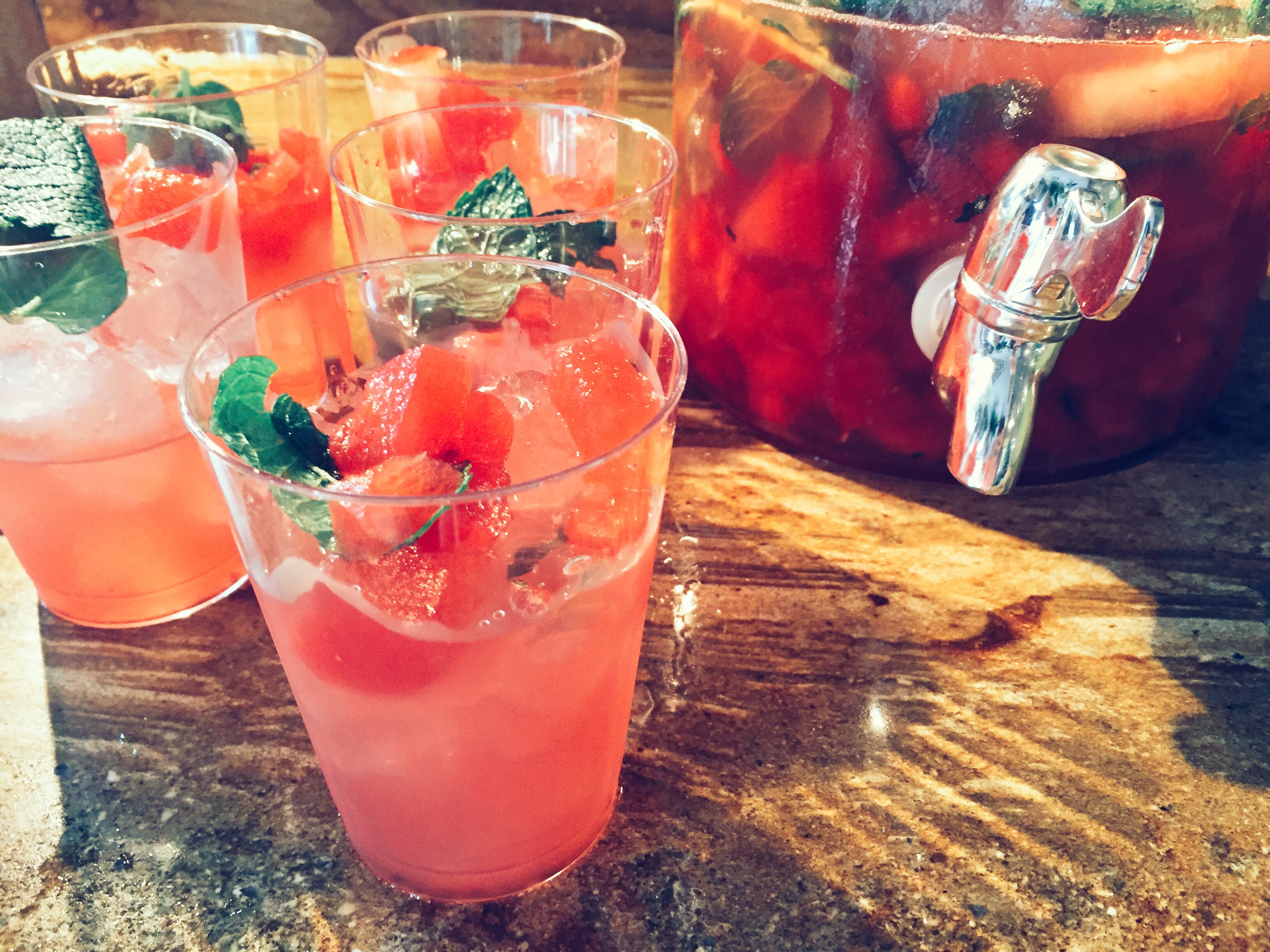 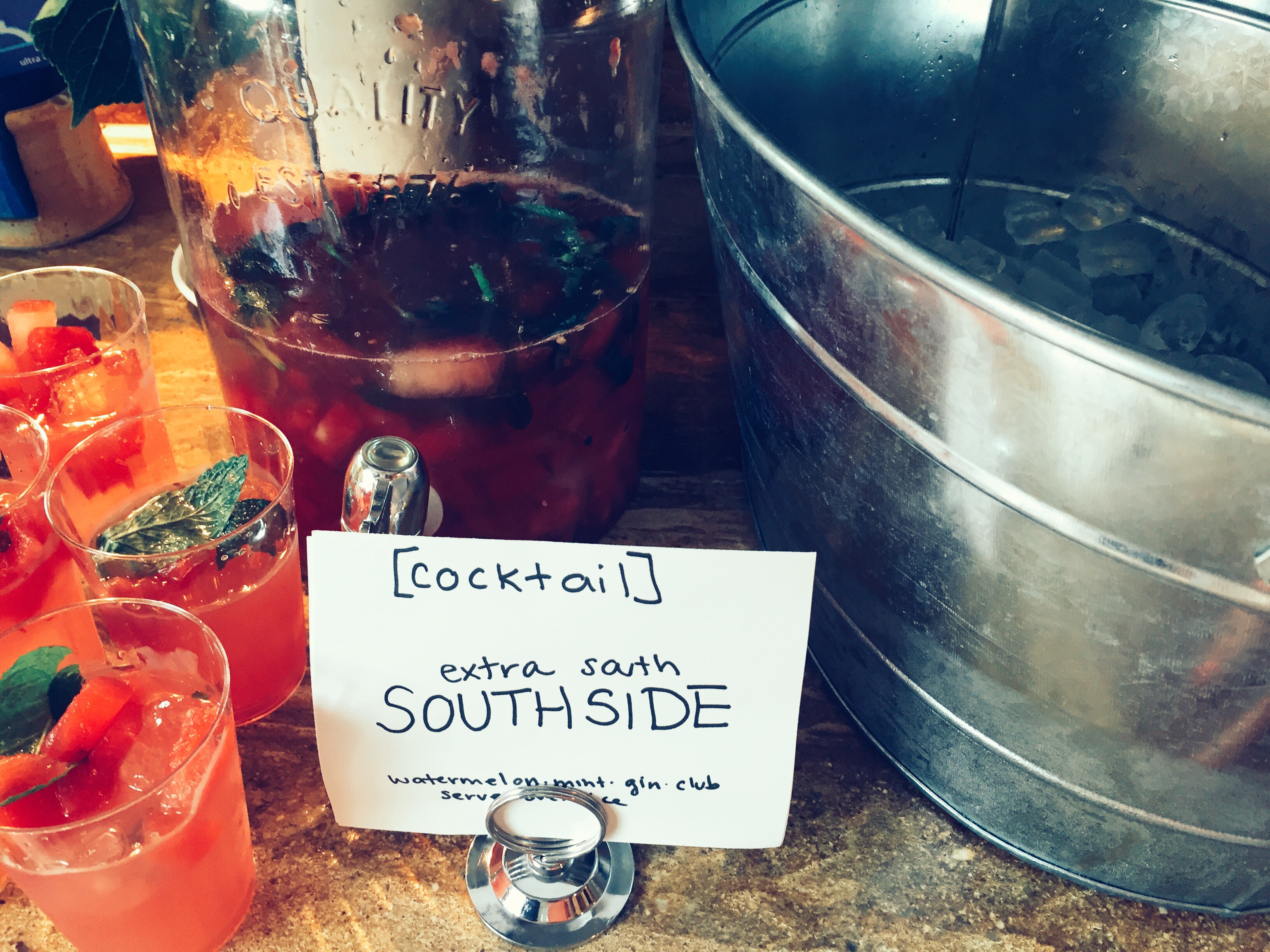