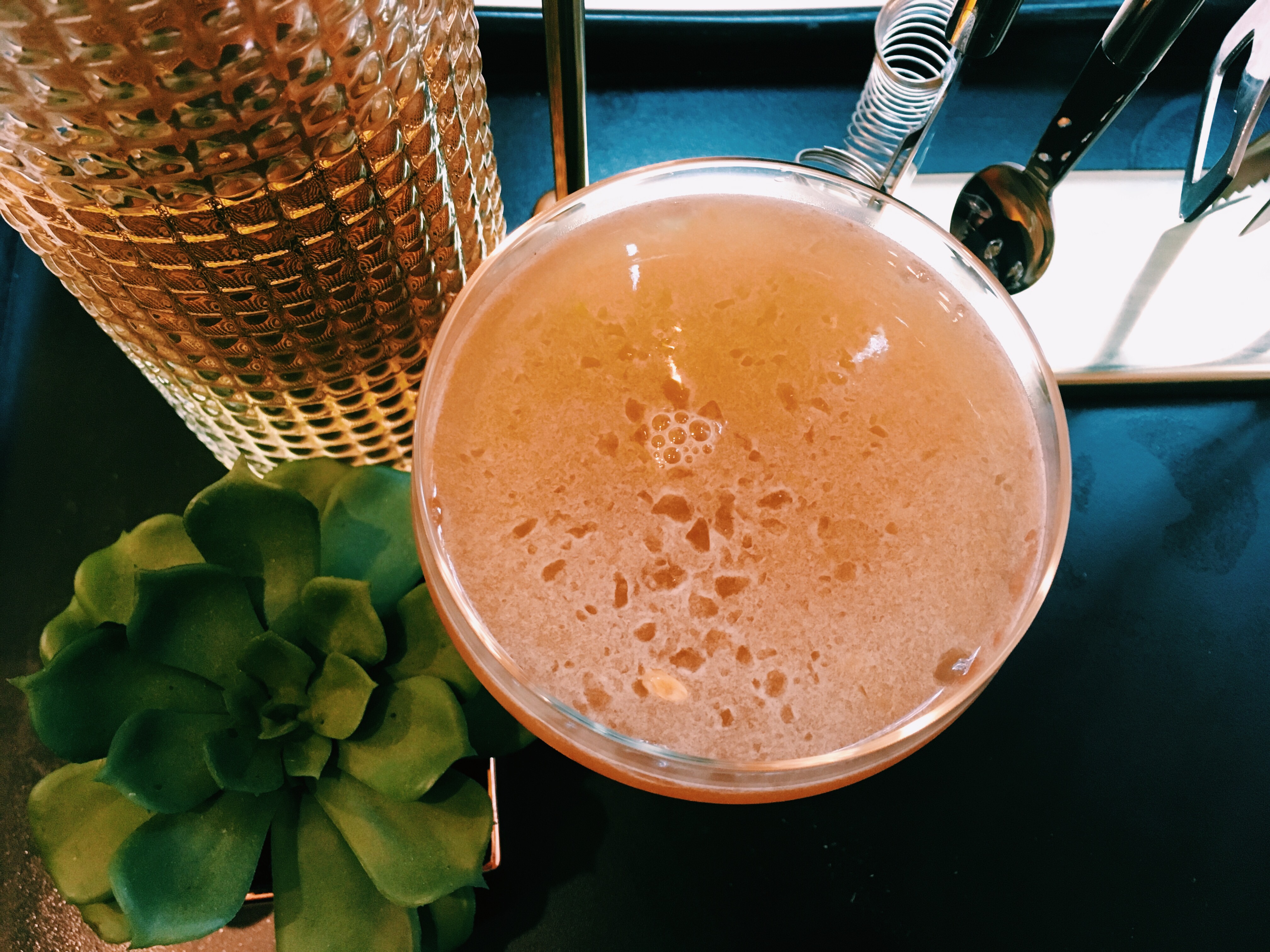 When we did our part in the revival of the once endangered West End of Boston with a couple of rounds of drinks at Ward 8, we were tempted by, but did not order, its namesake cocktail, there being too many other good options. In retrospect, while we enjoyed the drinks we had, we feel bad overlooking Ward 8. It’s a good drink, and a rare classic cocktail with a Boston origin.

Its connection to the West End specifically is a bit tenuous. As the story goes, the drink was created in 1898 in a Downtown Crossing restaurant to celebrate the victory of a North End political boss in an election in Roxbury. But, hey, if you’re going to open a bar in celebration of a long-dead Boston neighborhood, a classic cocktail created in Boston during the same era as that neighborhood’s heyday is still a pretty good choice.

The drink itself is a slightly complicated whiskey sour. The complications make a difference, though. The addition of orange to the usual lemon juice deepens and sweetens the drink, an effect that is boosted by just enough grenadine to give the drink a blush. Make sure you use rye rather than Bourbon; you don’t want to miss the interplay of rye’s bite and that deep sweetness. 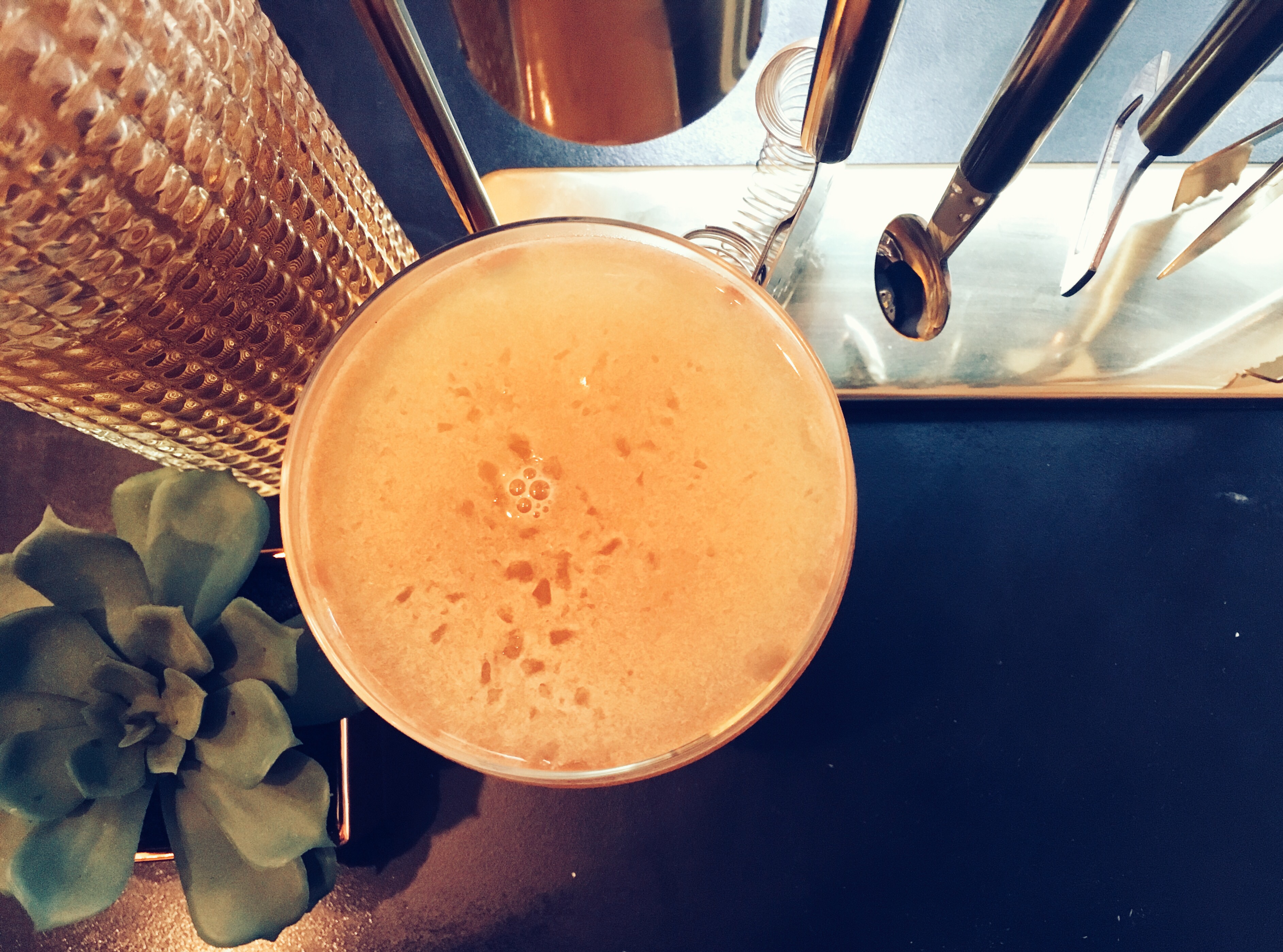 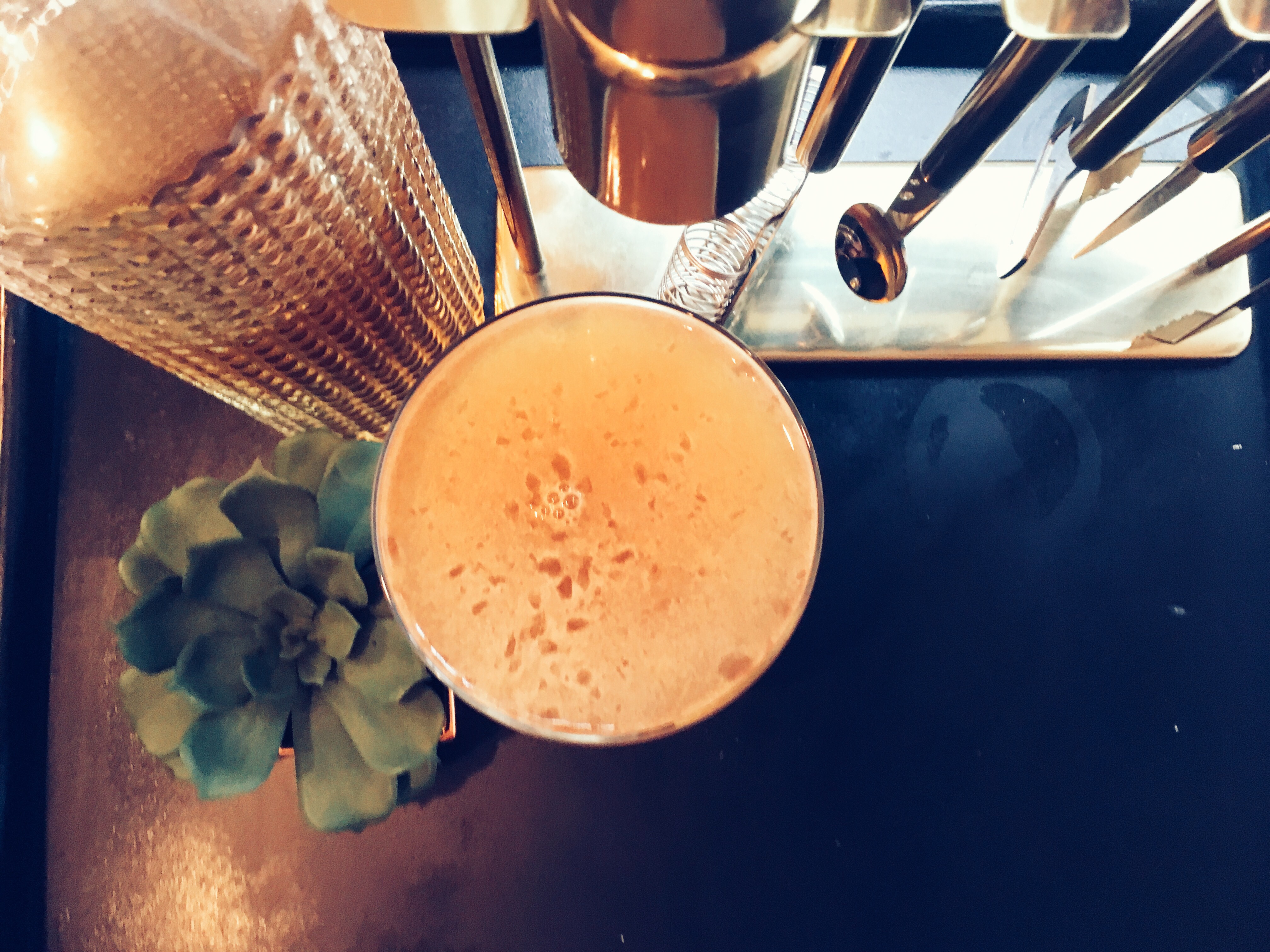 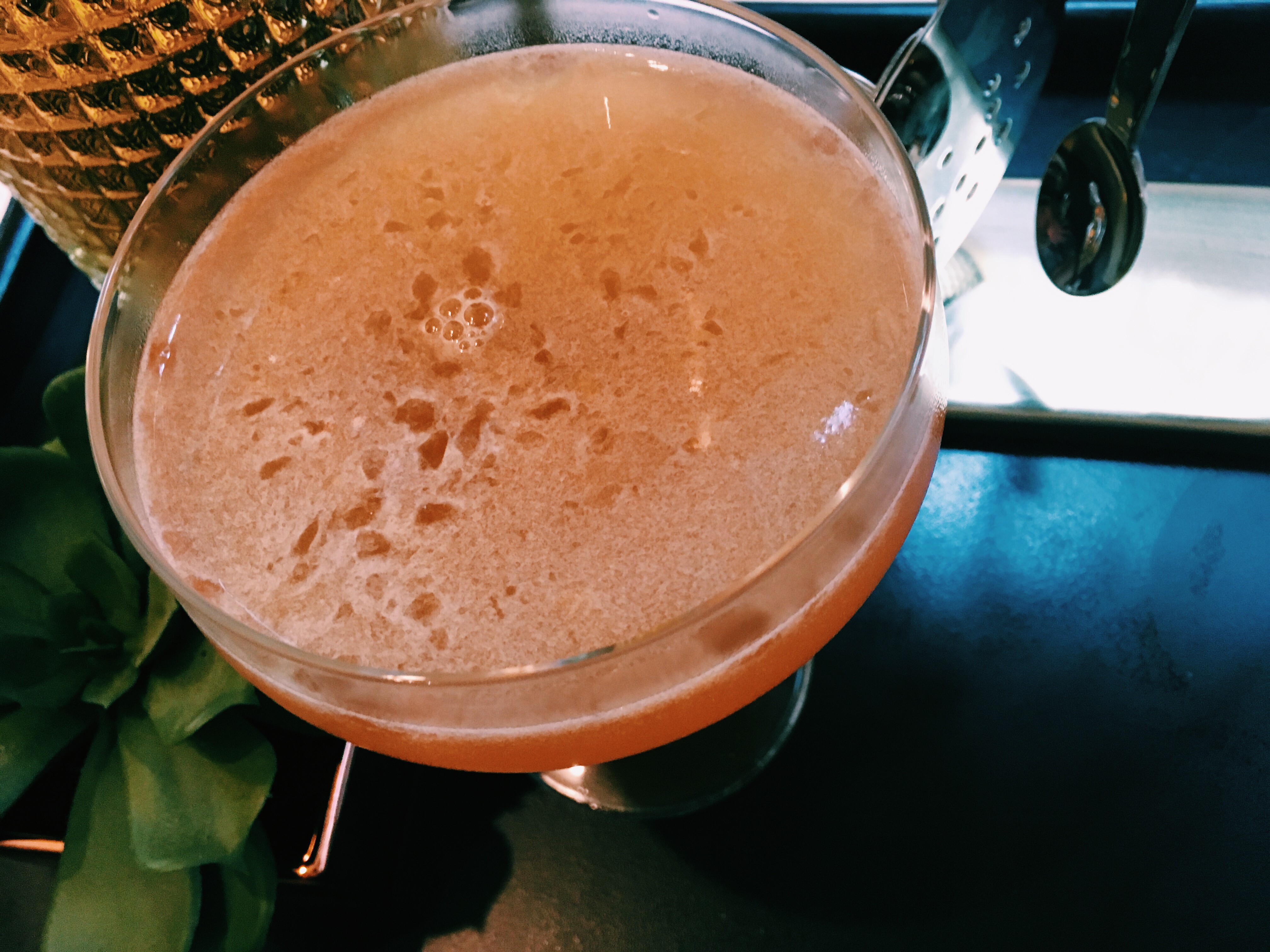 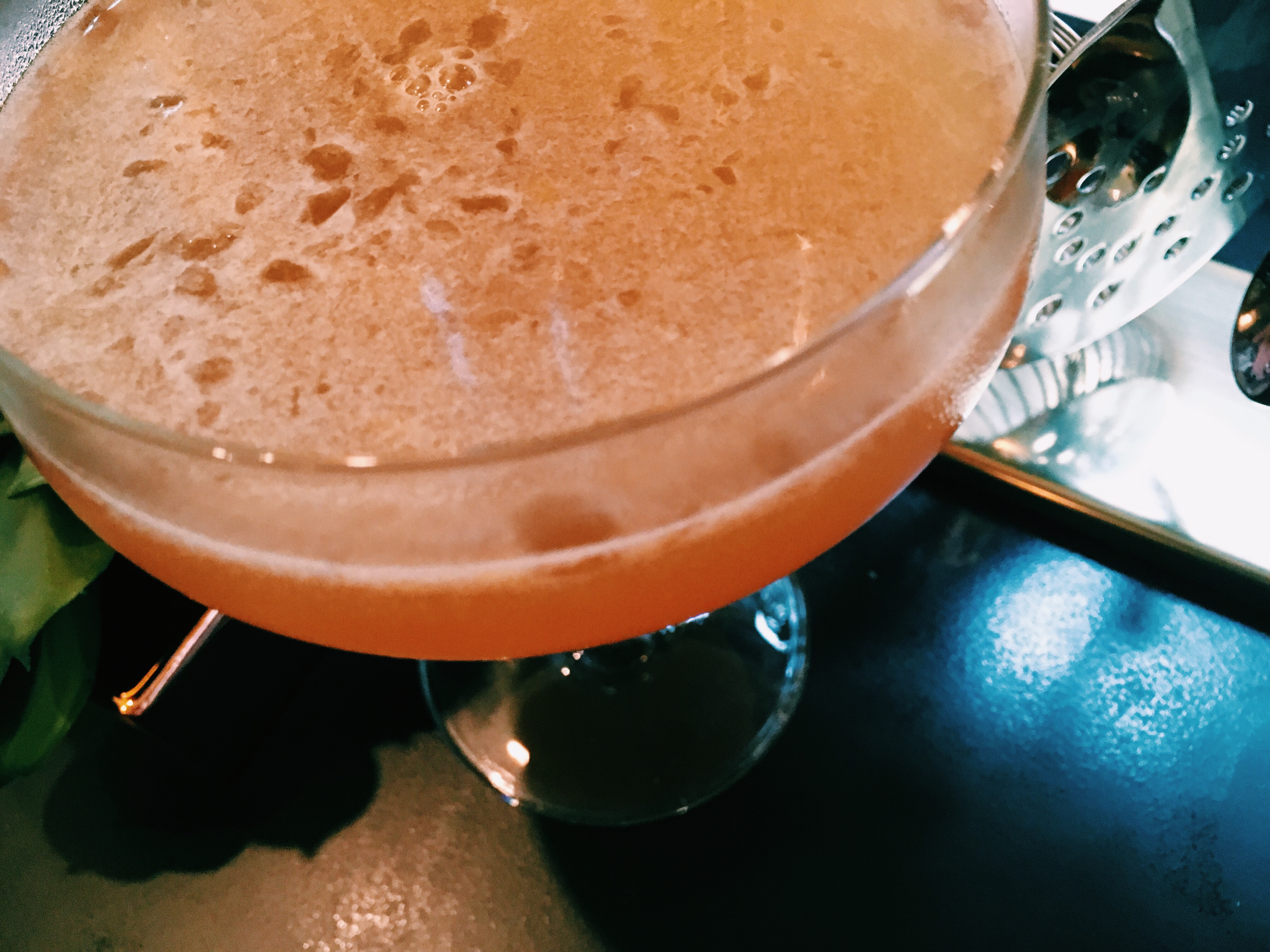 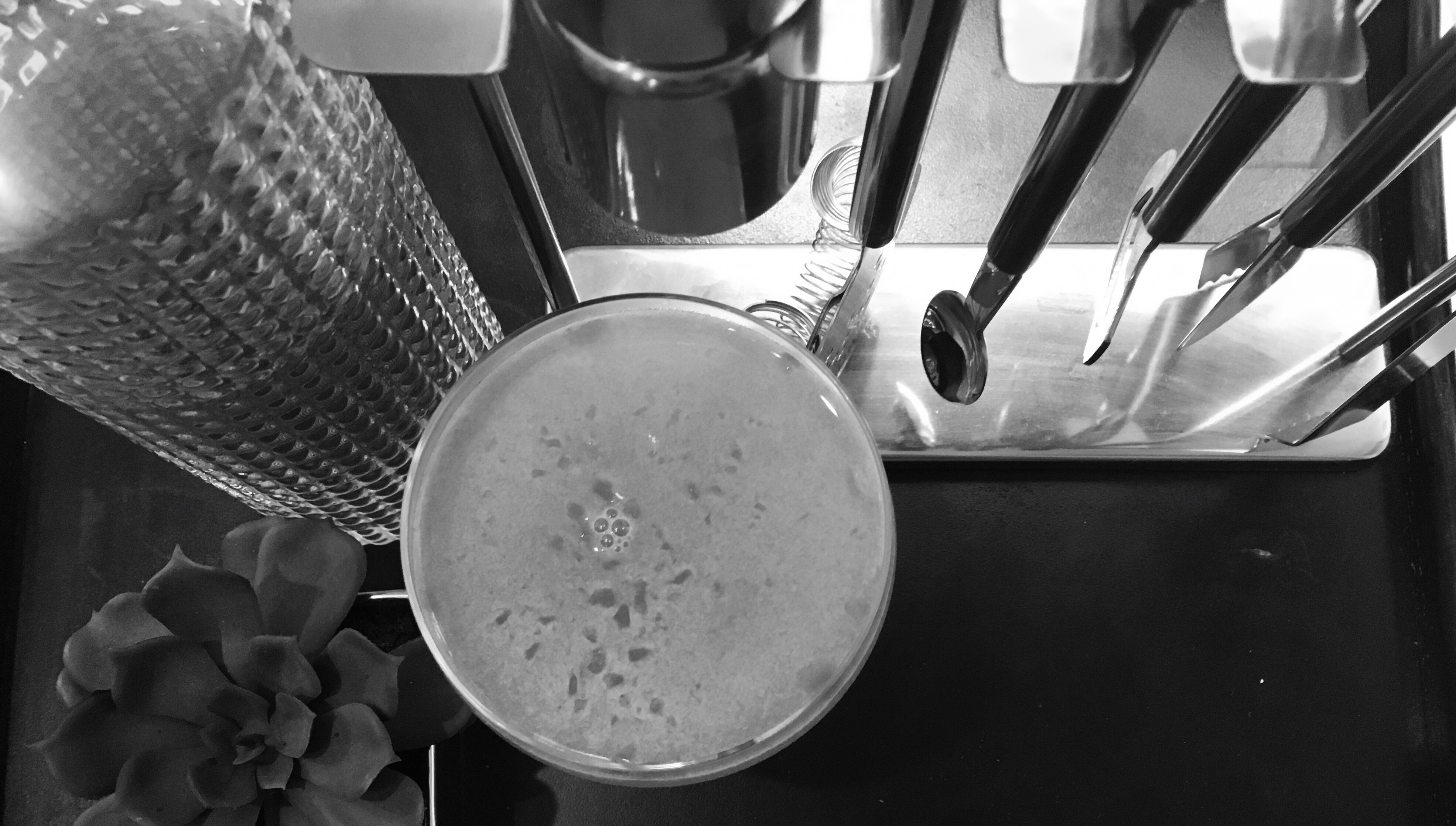 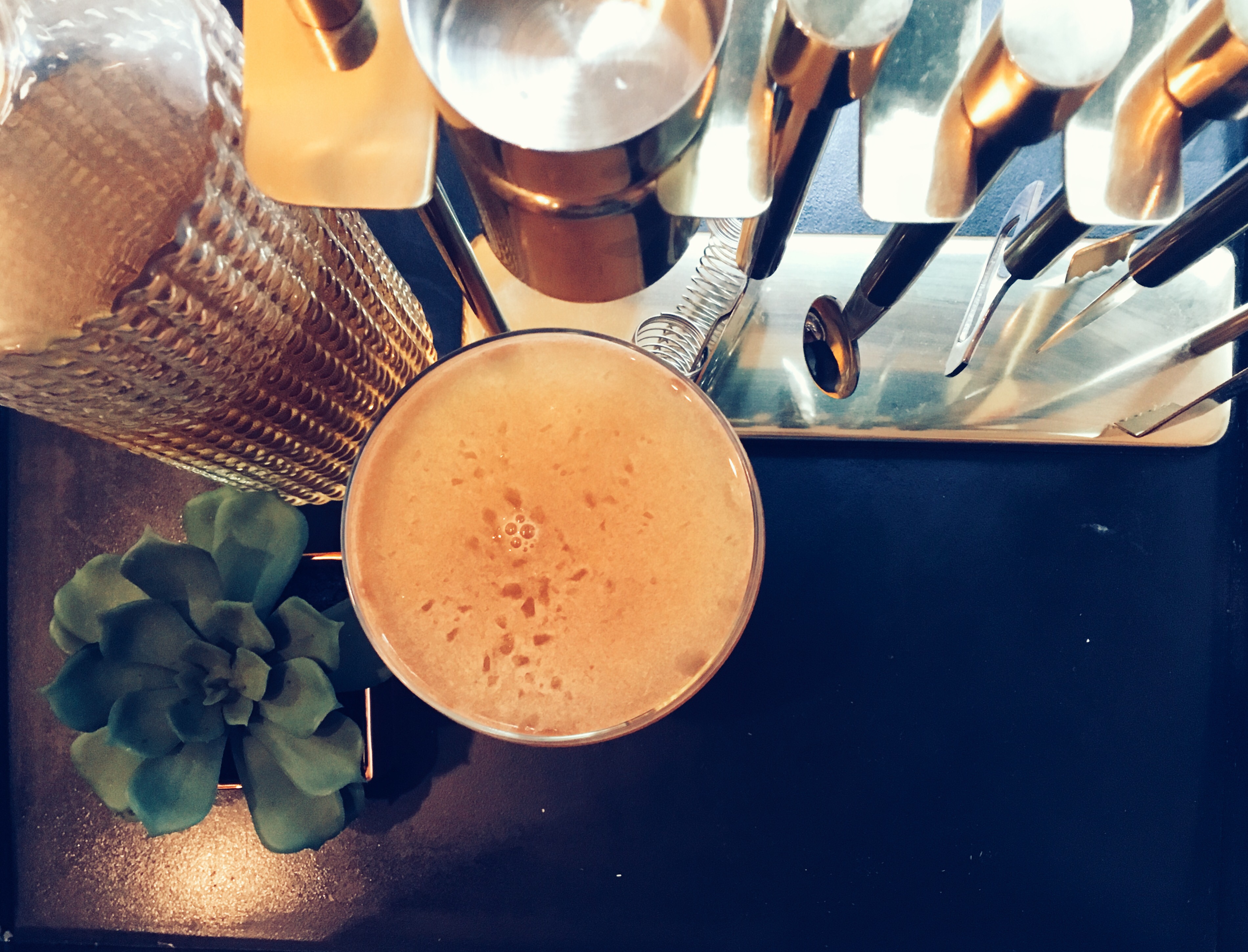