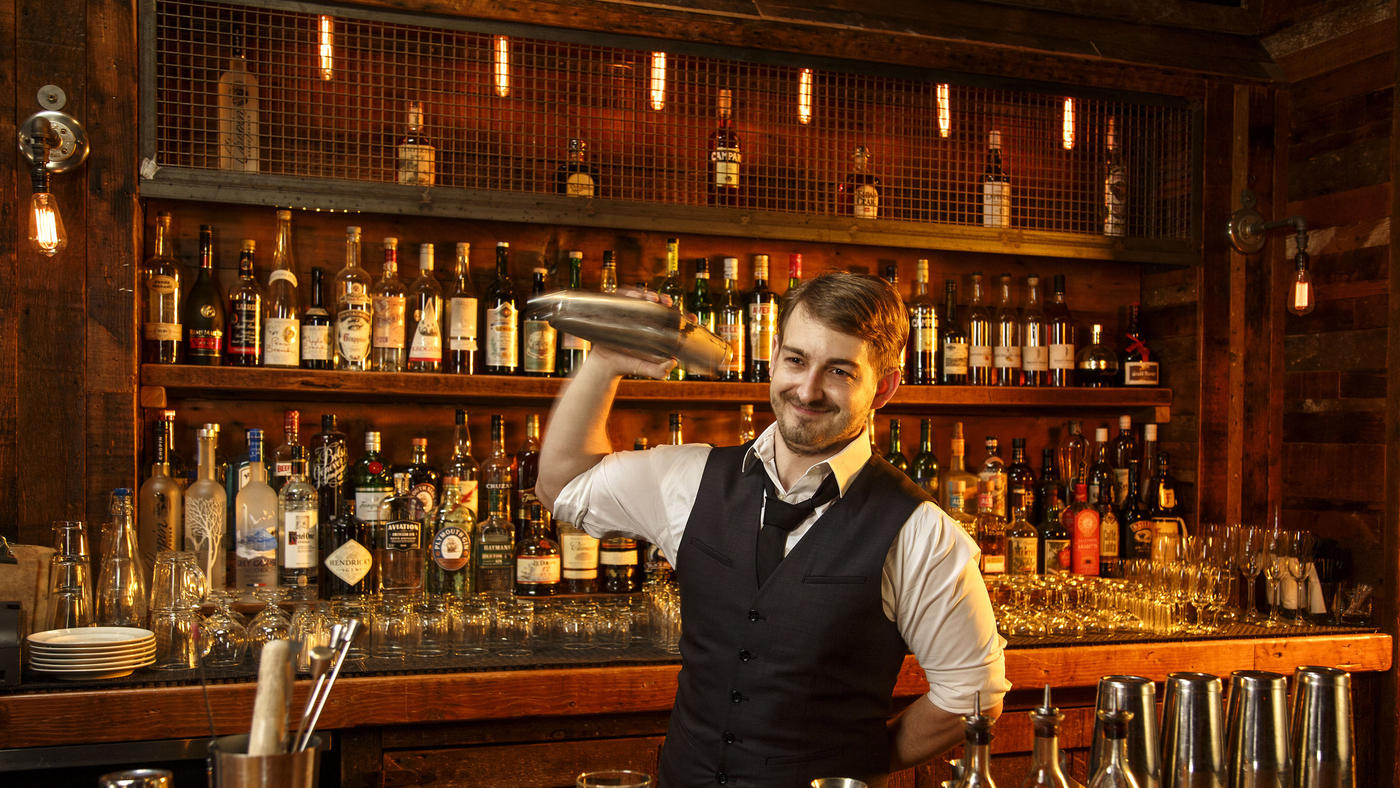 To Stir or to Shake

A handful of drinks–the Old Fashioned, for instance–get made right in the glass you’ll drink it from. You’ve probably noticed, though, that most of them get shaken or stirred in some other container and then strained into the serving glass. It might be worth spending a little time exploring why we do that, and how to do it well. 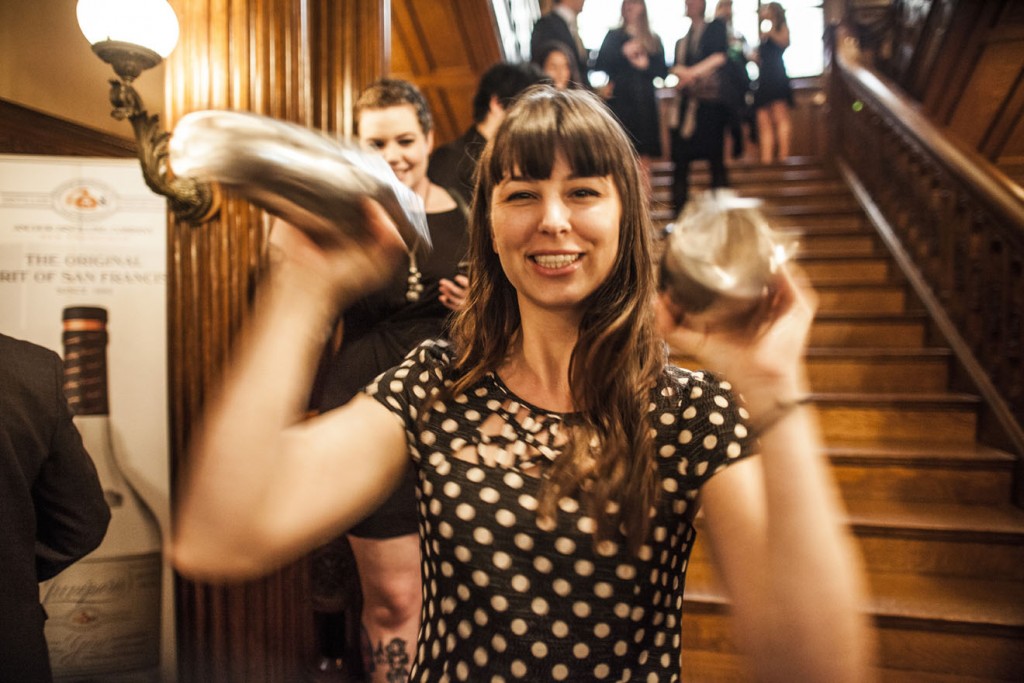 Why do we shake and stir?

We shake and stir our cocktails for two reasons: to chill them and to water them down.

I don’t know who discovered or how they discovered that it works perfectly well for the Old Fashioned, the Gin and Tonic, and the Whiskey and Soda to get gradually cooler and more watery over the course of the drink. Whoever it was, and however they discovered it, they seem to have gotten it right. However, for most cocktails, we like them a little watered down and properly chilled when we take our fist sip; and with many of them, we don’t like them to get any more watery after that.

So, we stir or shake in ice until we get a cocktail just the right amount of chilled and watered, and then get rid of the remaining ice.

Should you shake or stir? 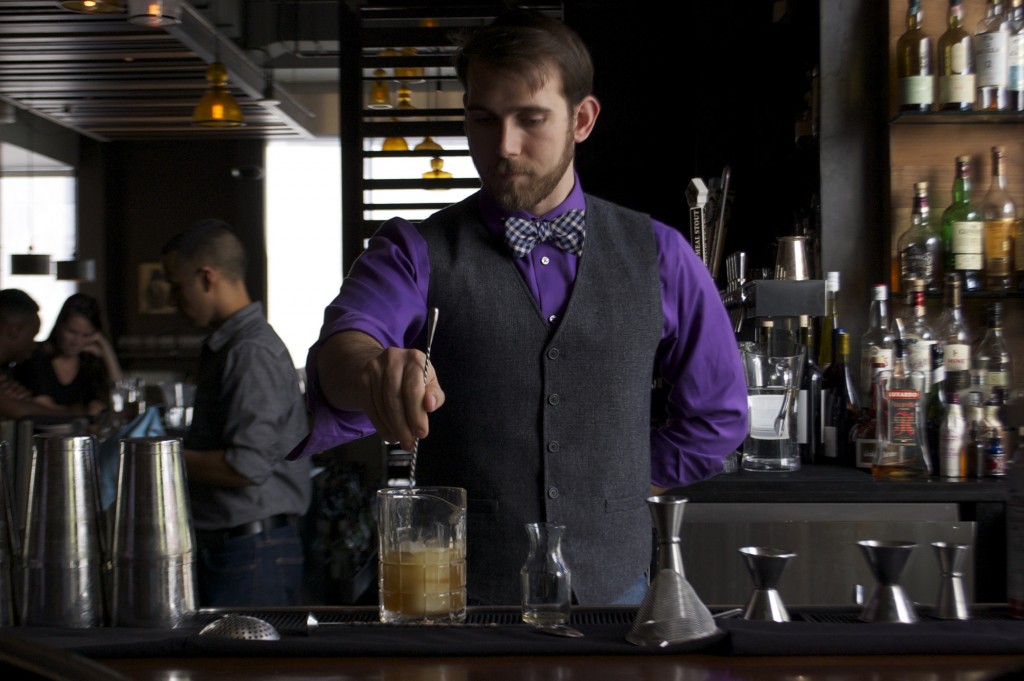 Or, to put it more accurately, stirring is the default path. Stirring is like Mama Bear’s porridge: just right. It does the job of chilling and watering your cocktail, no more and no less. Stirring gently until about half the volume of the ice has melted into the cocktail–I usually go for about 40 rotations–gets your cocktail where you want it to be.

Unless there’s a specific reason to shake. 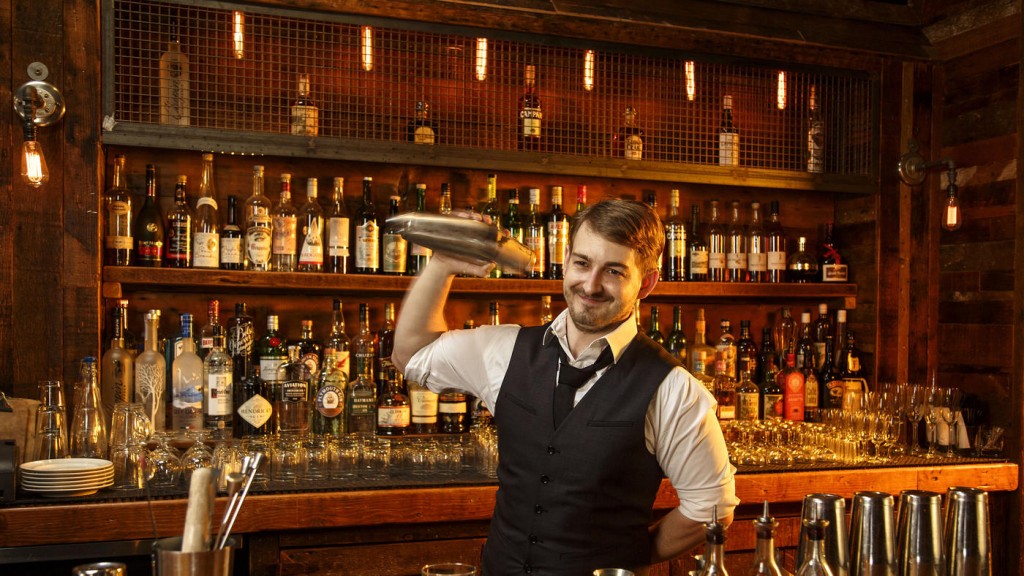 Stirring might be just right for chilling and watering, but sometimes we want something a bit more out of the icing of our cocktail. There are basically three situations in which the more violent agitation that comes from shaking your cocktail helps rather than hurting:

When you run into one of these situations, shake the drink hard in a shaker until holding the shaker gets uncomfortably cold, about 20 seconds.

In summary, stir when the drink is all liquor, shake when there’s a non-liquor element (oh, and if that non-liquor element is a carbonated soft drink, for God’s sake don’t shake–it’ll explode–but don’t stir it in either; float it on the top.)

What equipment should you use?

There are three bar tool choices for stirring and shaking:

Ask most professional bartenders, and they’ll recommend the Boston shaker. Ask any home bartender, and they’ll tell you that they actually use the standard shaker. There must be some reason why the professionals all use and recommend the Boston shaker; they spend far more time mixing than any of us home bartenders do and wouldn’t do it the way they do without a reason. Nonetheless, I use a standard shaker. I find it’s easier to make a tight seal when I’m shaking, and having the strainer right there on the lid is quite convenient. In fact, I even use the standard shaker instead of the mixing glass when I’m stirring–once again because just throwing that lid on to strain is so easy. 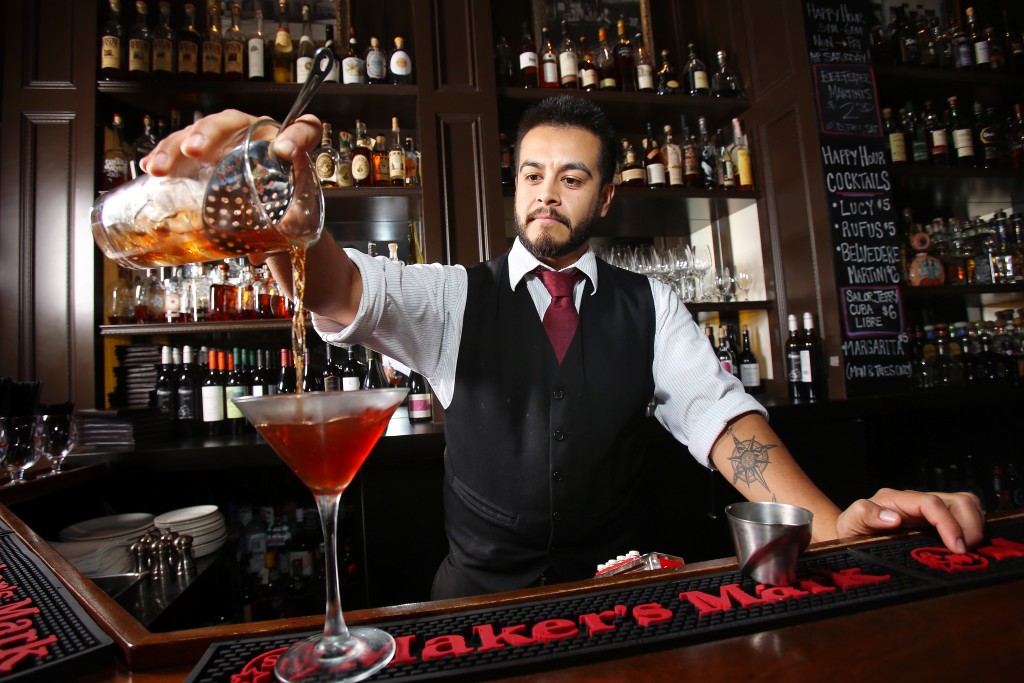