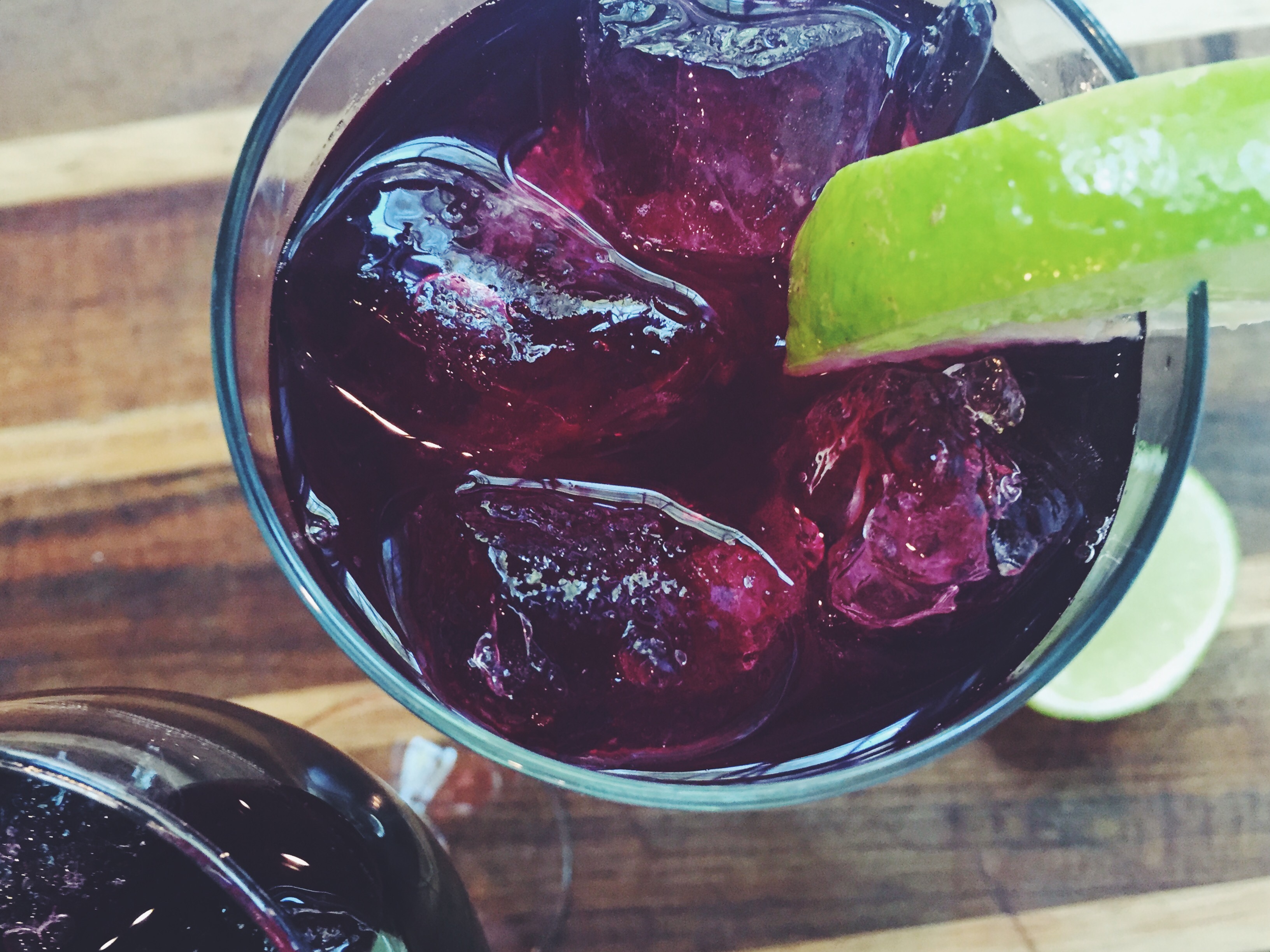 Several years ago, one of us spent a vacation in Spain’s charming southernmost region, Andalusia. It’s a corner of Spain that’s generally left to itself, but if you go you’ll discover that in its quiet way it has a lot going on. It’s the site of the first bullfighting ring, and bullfighting is still a very big deal in Seville, for those who are into that kind of thing. It’s where flamenco was born. Horses also dance there. It’s dotted with delicate palaces that are quite possibly the best remaining examples of medieval Islamic architecture. Tapas also got it’s start there.

Every bottle of sherry in the world is made in Andalusia, but they save the best for themselves. So, you should drink your fill while you’re there. If you decide you need a change of pace, though, and order wine, if it’s summer you’re likely to be served a pitcher of tinto de verano (‘summer red’). Tinto de verano is like a scaled down sangria, or a dressed up wine spritzer. It has a lower alcohol content than sangria, with fewer ingredients and no need to give the flavors time to mix. But with just a bit of sweetness and a nice touch or two, it’s just a tad more elegant (while still having a lower alcohol content) than a spritzer. It’s the perfect, pleasant and refreshing wine drink for Andalusia’s hot and dusty climate–or for your own casual backyard barbecue. 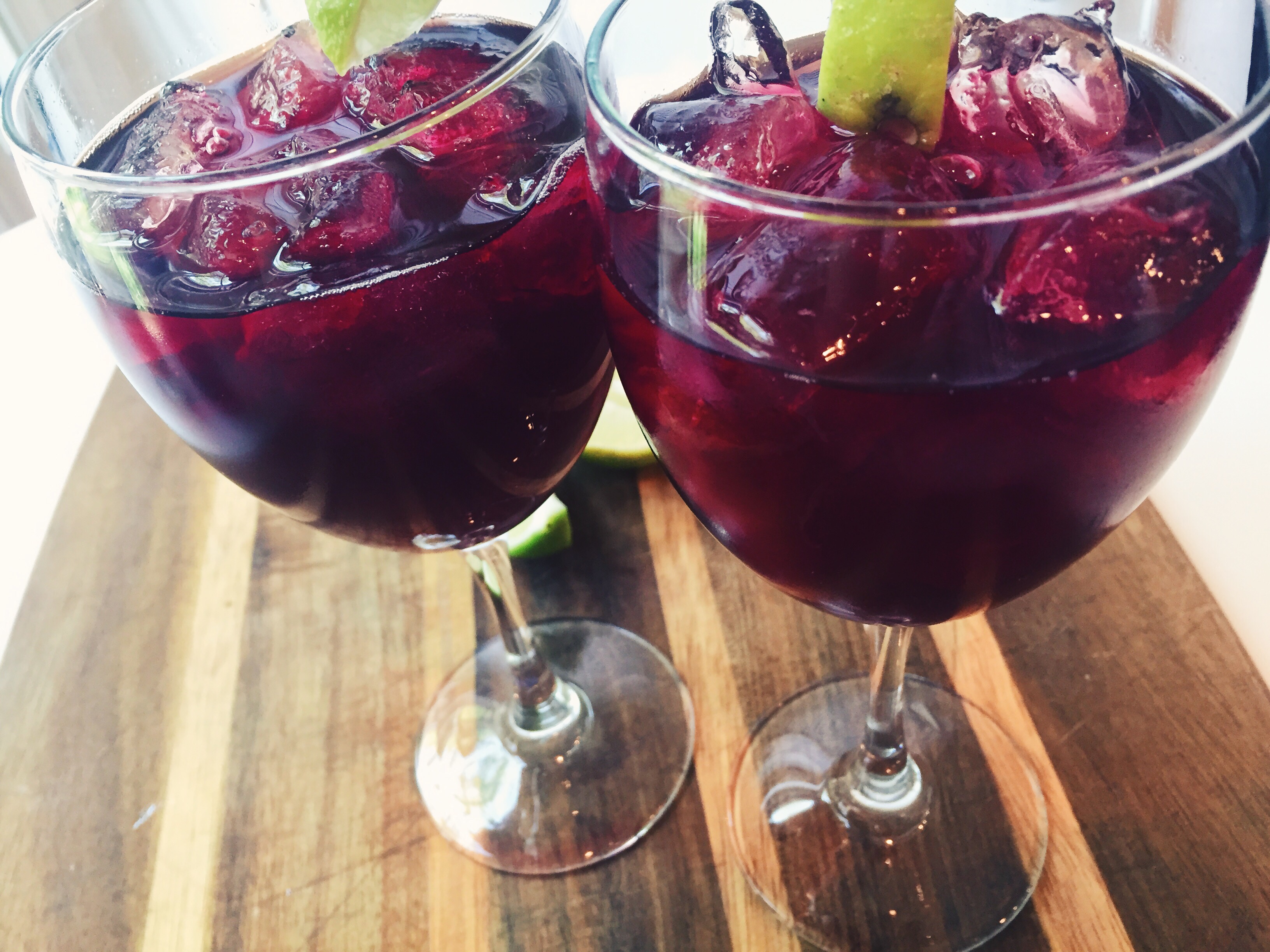 The key to a successful tinto is getting the lemon-lime soda right. Spain’s lemon-lime soda is lighter on the sugar and heavier on the citrus than Sprite or 7-Up, which make the drink too syrupy and heavy and drown out the wine too much. If you’re in the US and want to use a commercial lemon-lime soda, San Pellegrino’s limonata is probably the closest available approximation of the Spanish style. We decided it was easy enough to just make our own instead. 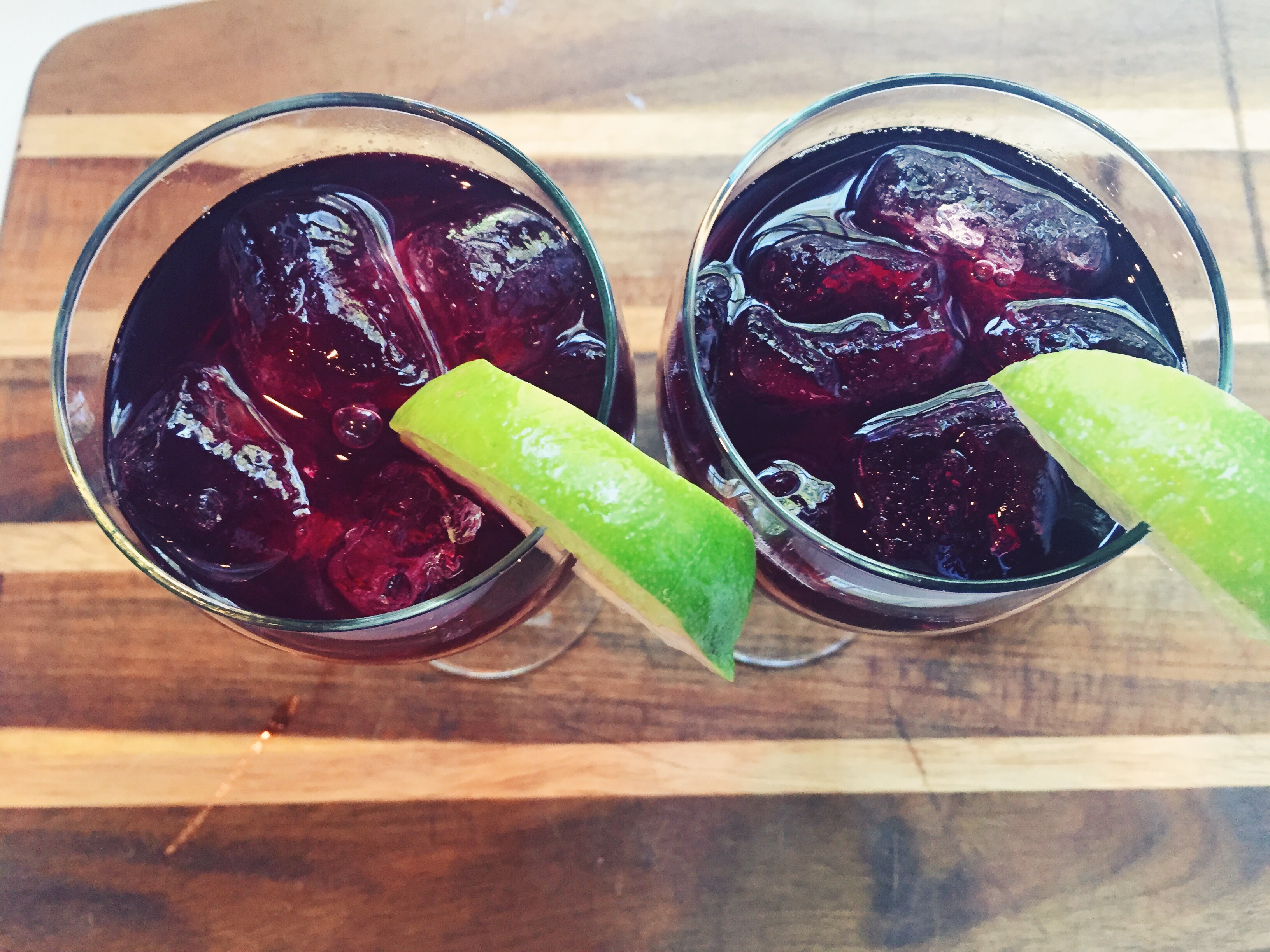 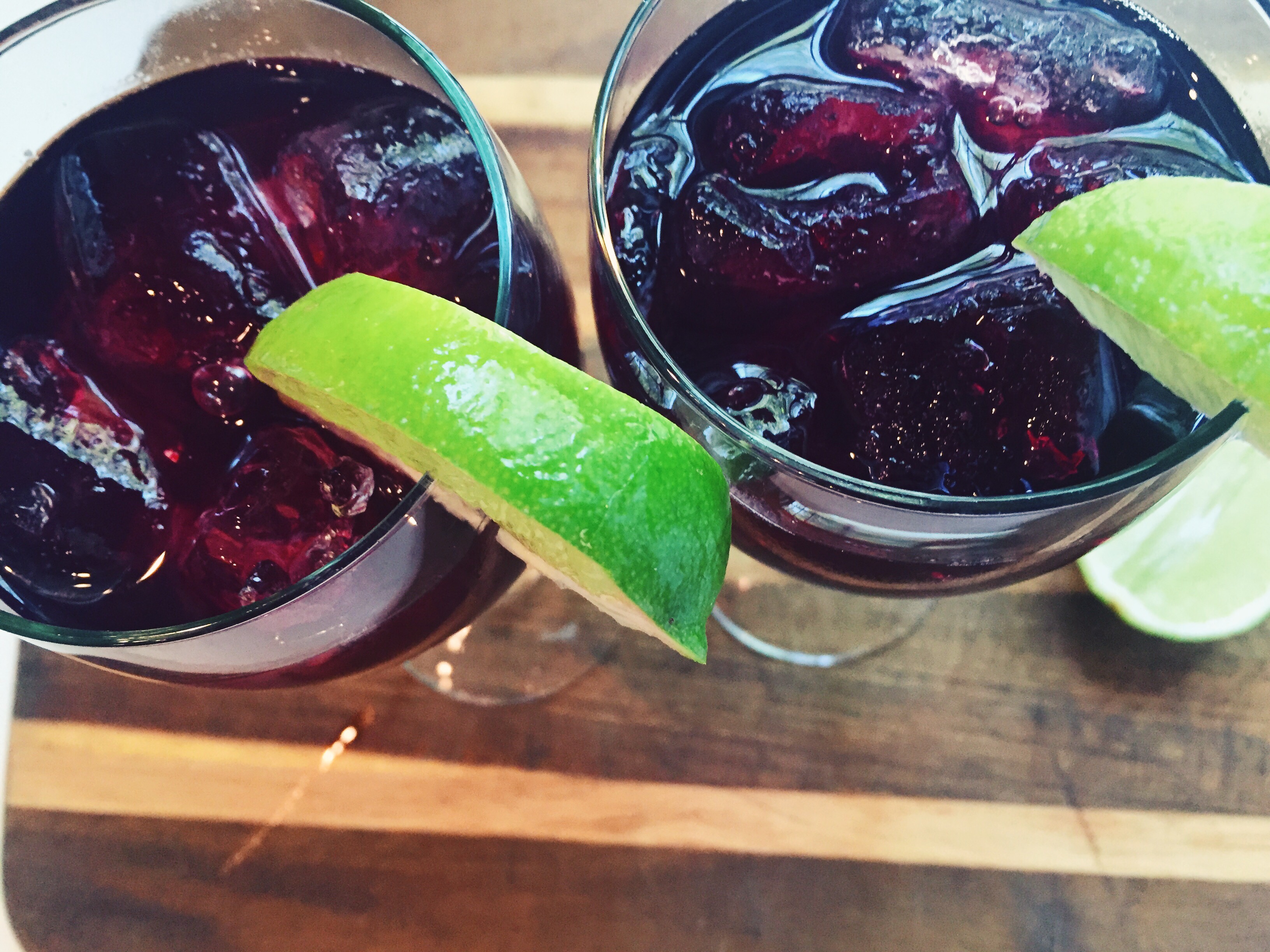 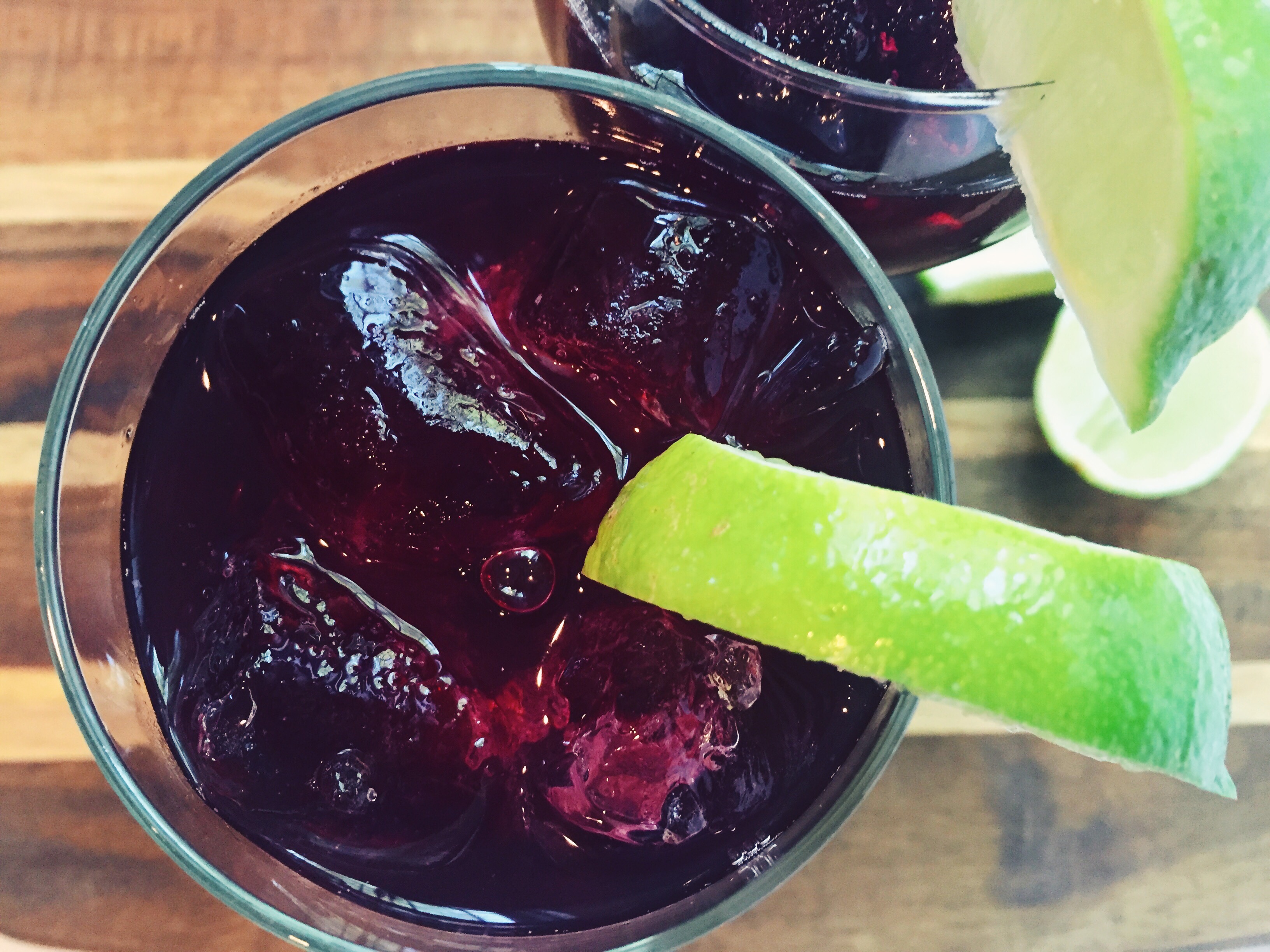 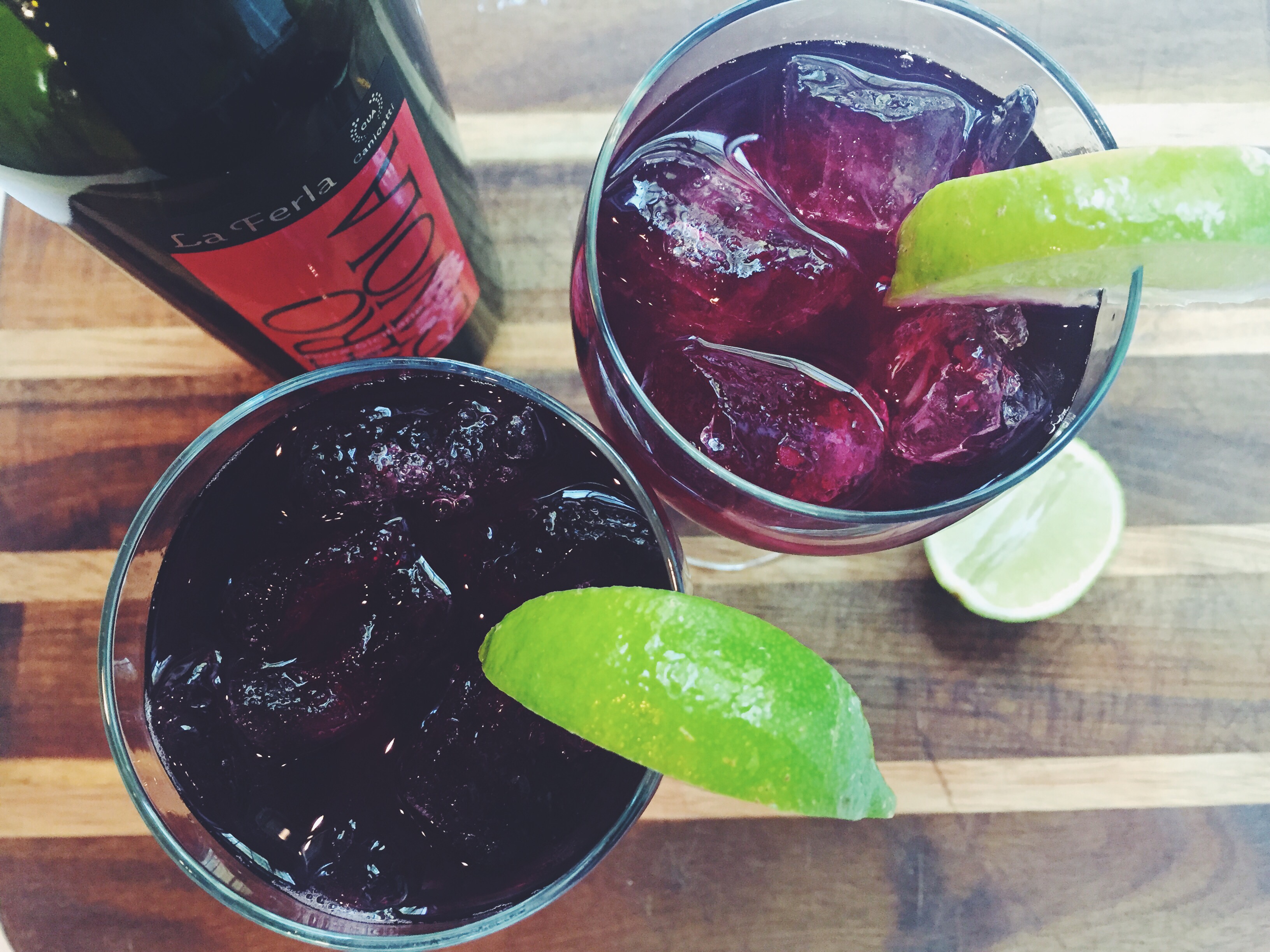