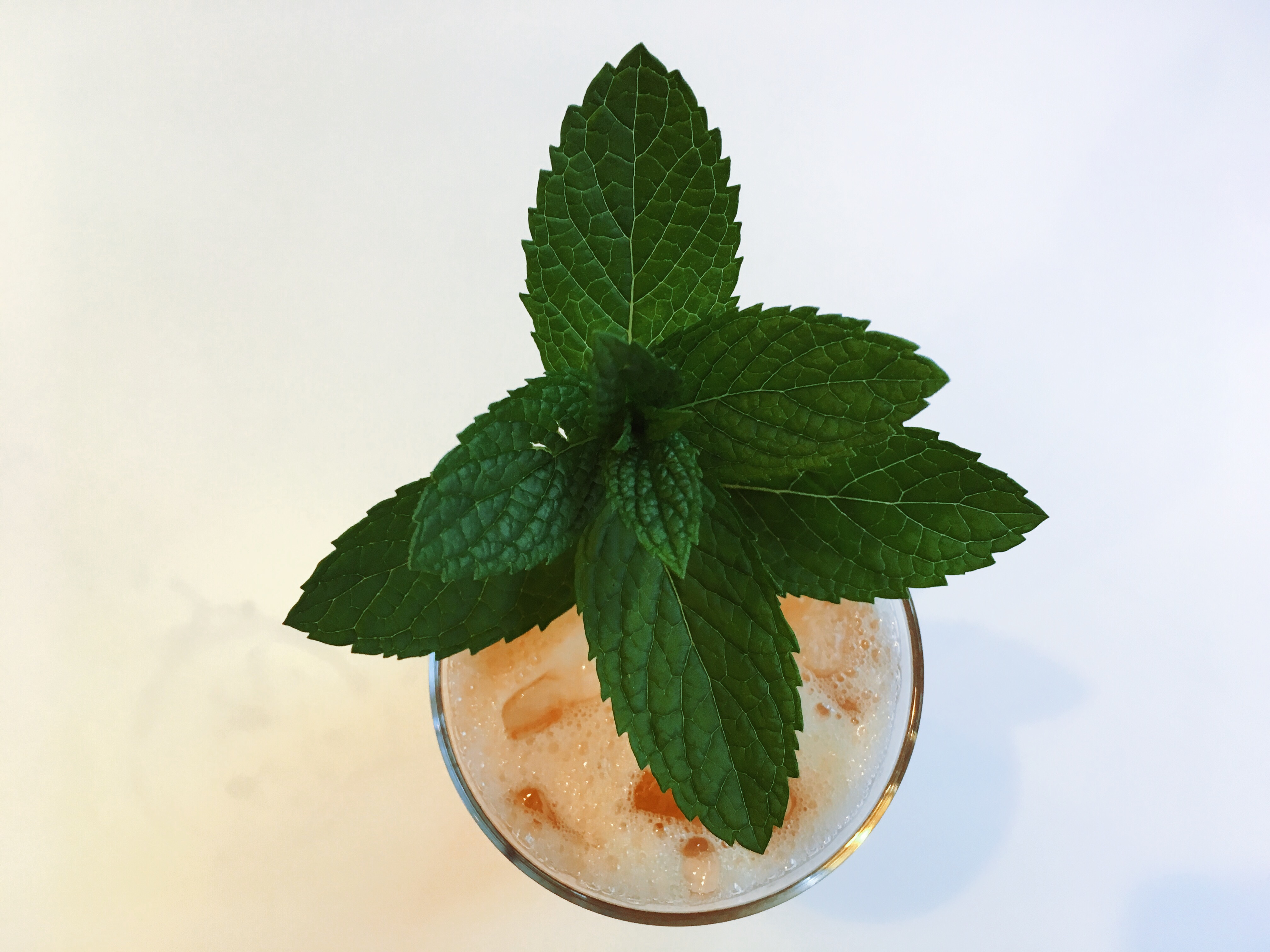 One of the things I liked best about Robert Simonson’s semi-official history of the cocktail revival, A Proper Drink, was the way it helped me to understand the different schools of modern drink-making. I’d always known that not all cocktails are the same. Of course, there are 1000s of different recipes. And, of course, there are good cocktails and bad ones. Neither of those is what I’m talking about. What I’m saying is that even among good, well-made cocktails, some recipes come from a different philosophy from others. Like I said, I’ve always known that to be true, but until I read Simonson, I couldn’t have said what those different philosophies were, or where they came from. I’m not sure that Simonson would sort things in exactly the same way, but I left reading his book with the understanding that there are several centers of the cocktail:

Where they’ve been making decent to excellent versions of a small number of French-influenced classics non-stop for about 150 years.

A serious group of historiographical mixers, devoted to re-creating the classics in the birthplace of so many of them, only making new recipes when they come from a deep understanding of those classics. Their influence extends throughout the East Coast.

A more carefree lot, more likely to innovate in their recipes. They have one rule: every drink must involve fresh juice.

Also Californian, and also involving fresh juices, but a distinct style, involving a blend of rum, Caribbean flavors, and a South Seas aesthetic.

Our resting state is solidly in New York, but we like to dip a toe into the other pools every once in a while. Last spring, we spent a week getting to know New Orleans. This year, we thought we’d do the same with tiki. Our inspiration and source was our brother(-in-law)’s gift of Martin and Rebecca Cate’s Smuggler’s Cove. Smuggler’s Cove, the San Francisco bar, is one of the most highly regarded tiki revival spots in the country; and Smuggler’s Cove, the book, is essentially a textbook of tiki, with pretty much everything you’d need to know to open your own tiki bar. We were tempted to go right out and do it, but we thought maybe we’d start with a week of drinks and recipes.

For our first drink, we start with a proto-tiki recipe, the Neanderthal drink from which full-blown tiki evolved. 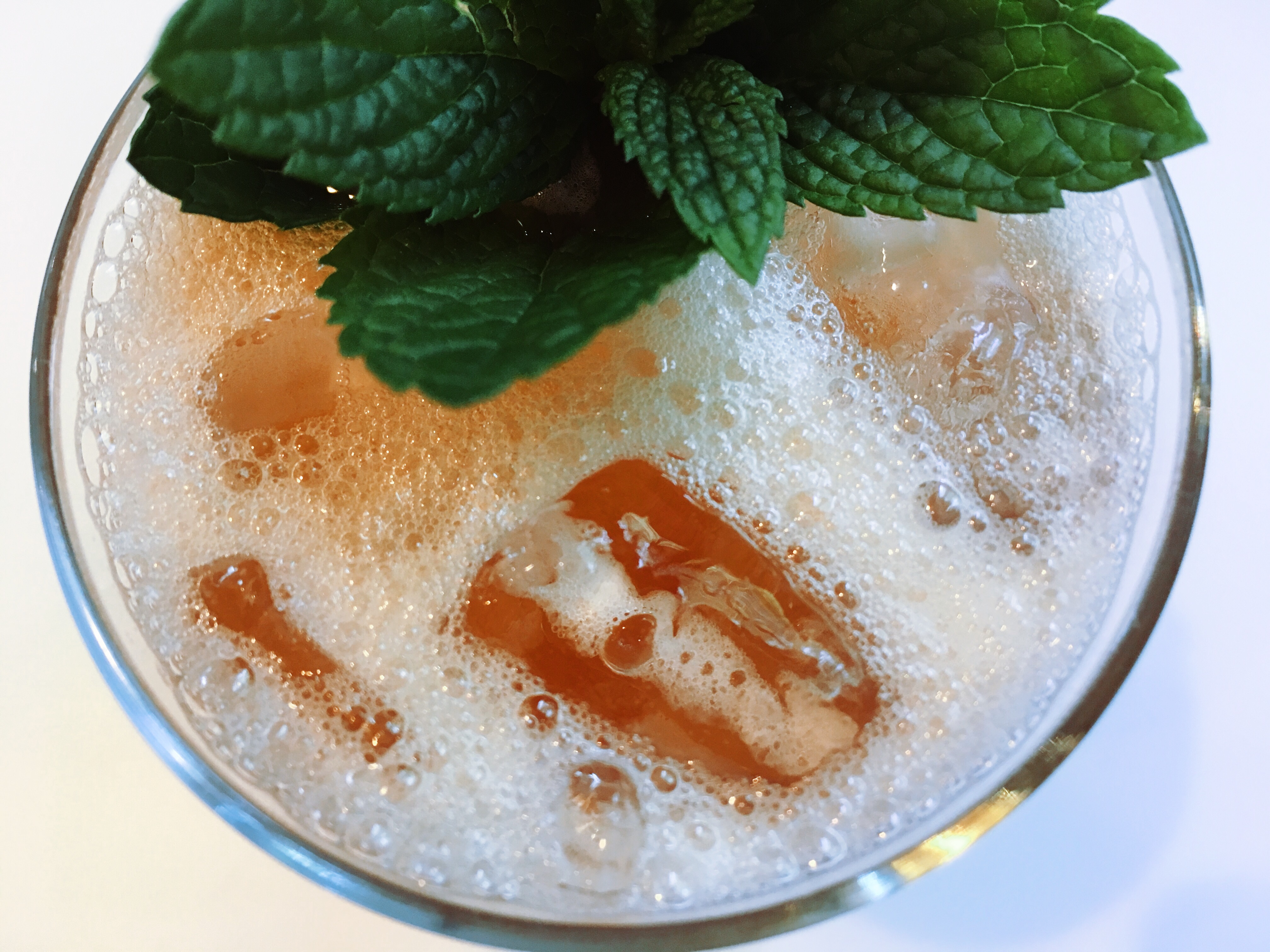 traditional recipe, adapted by Smuggler’s Cove, and simplified by us.

Punch, as we mentioned during Punch Week, was the English precursor to the American cocktail. It was all the rage during England’s imperial era, from the 17th through the 19th century. You can’t maintain an empire without a good drink every once in a–they drank all the time. Wherever English merchants, traders, soldiers, sailors, bureaucrats and rulers found themselves across the far flung globe, they did their best to use what was at hand locally to replicate the drink they were most used to from home: wine.

In the Caribbean, what was available was rum.

The Cates insist that this drink follows the classic rhyming formula, ‘One of sour, two of sweet, three of strong, four of weak.’ I don’t exactly get it. I don’t understand what the numbers mean, or how they apply to this particular recipe, or both. In any case, it is true that it’s a beautiful balance of sour, sweet, strong, and spicy–which some people add to the rhyme with a fifth line, ‘And a touch of spice to make it nice.’ Like all of the punches I’ve tried, it’s a harmonious whole, with a velvety finish. We particularly enjoyed the demerara syrup, which brings a nice hint of soft caramel to the drink. If it’s missing anything from the old rhyme, it’s the ‘weak’ part; this has a little more kick than the average punch, but not so much that it would get in the way of anyone’s enjoyment. 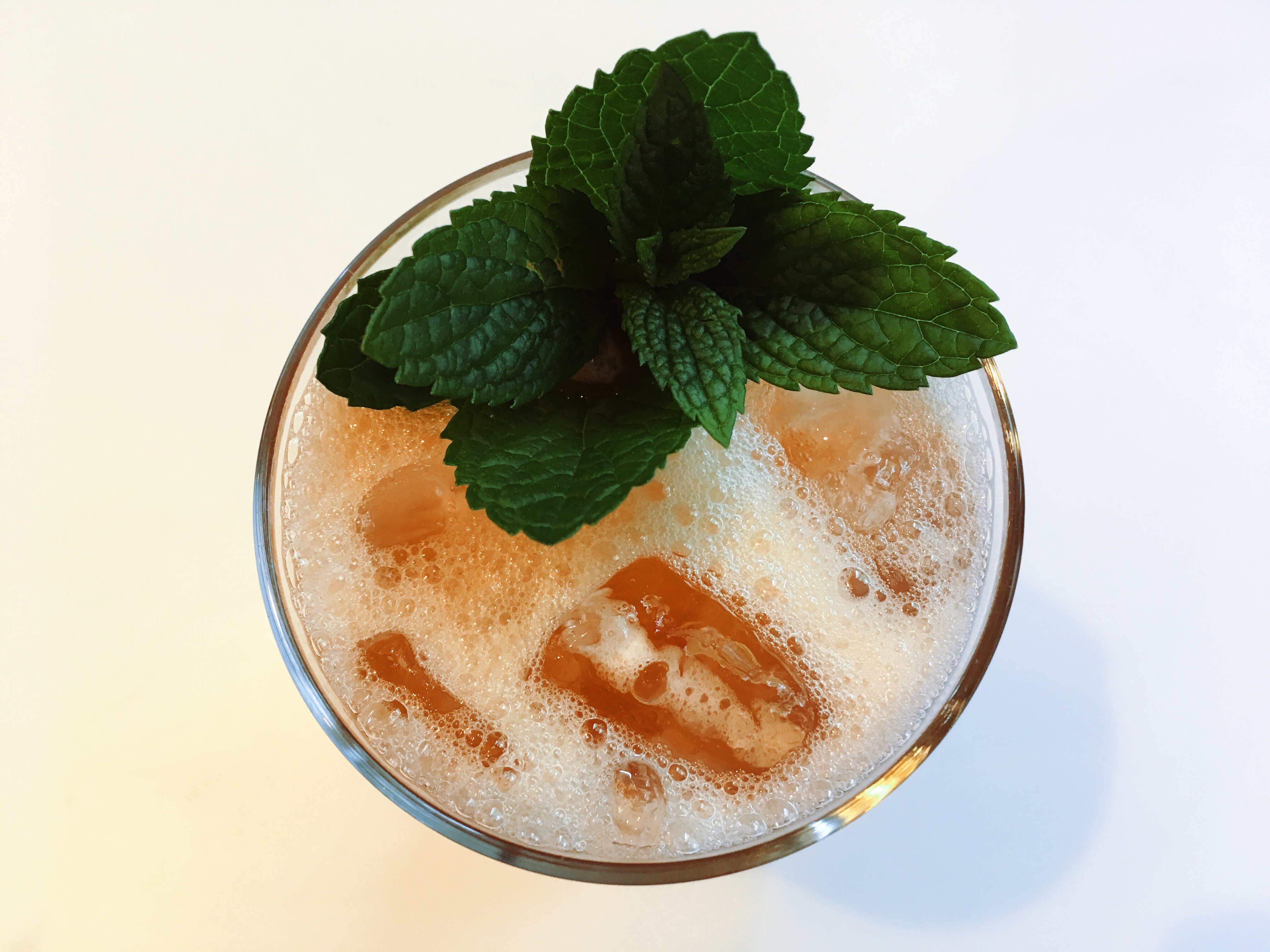 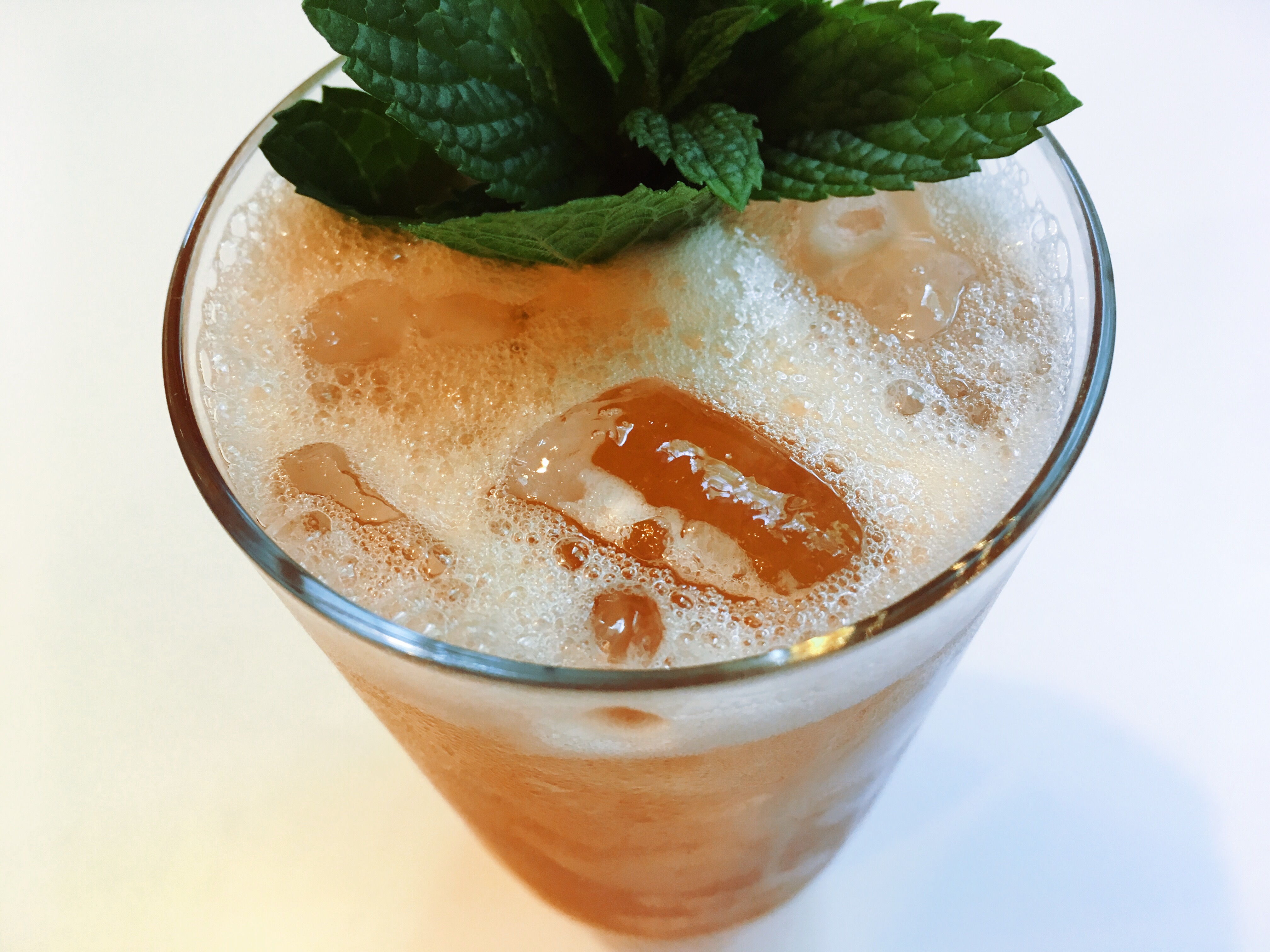 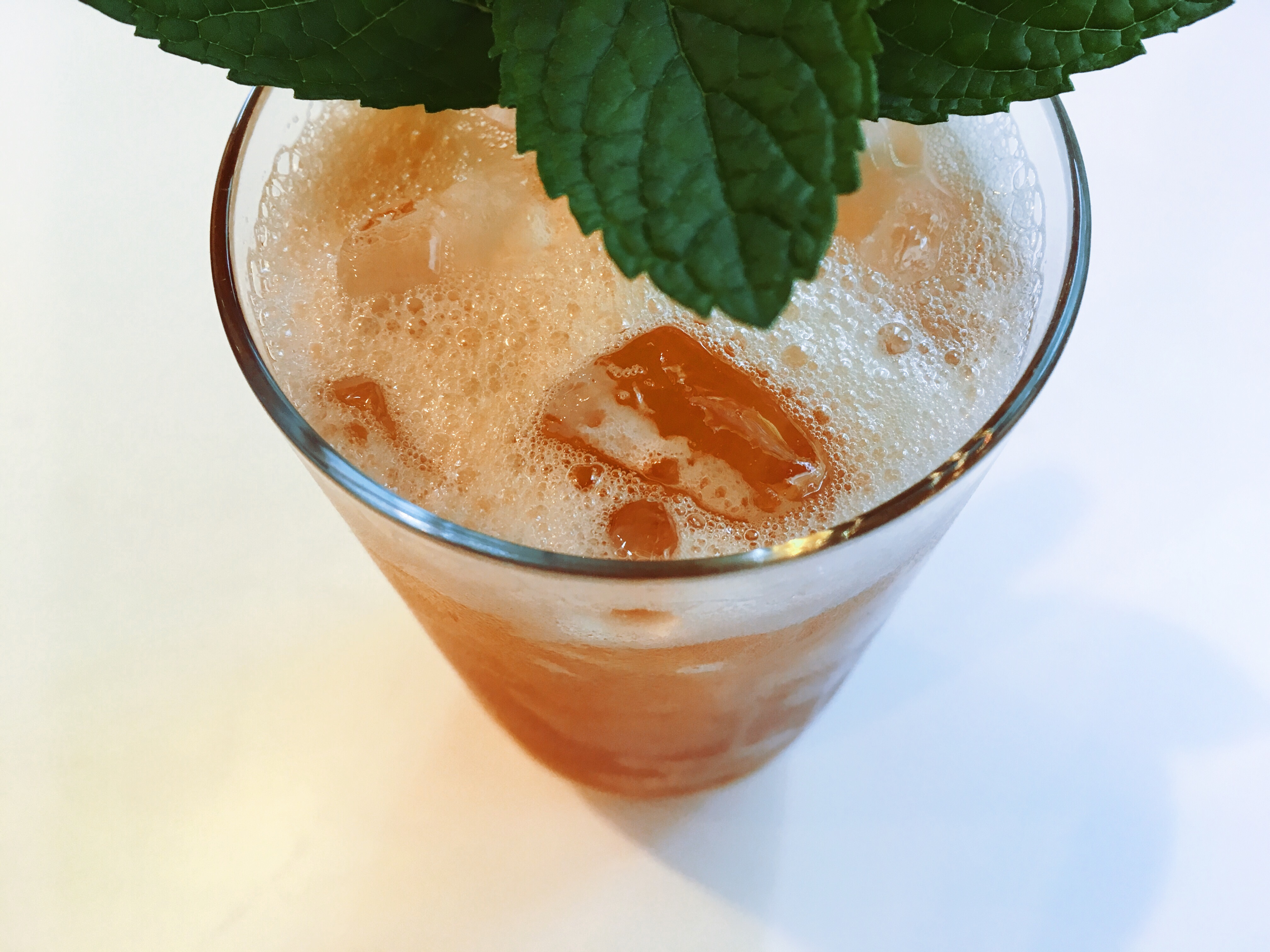 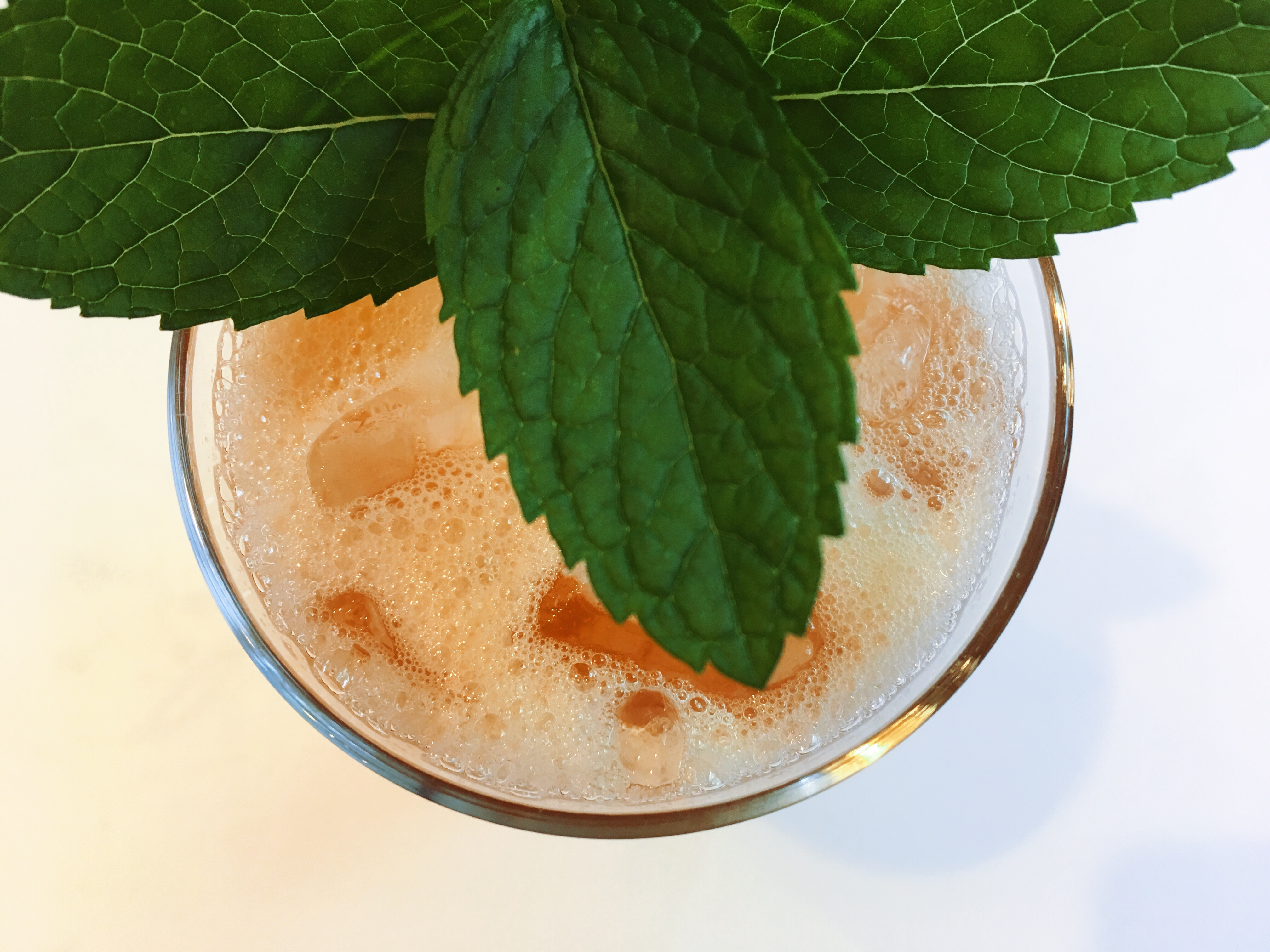 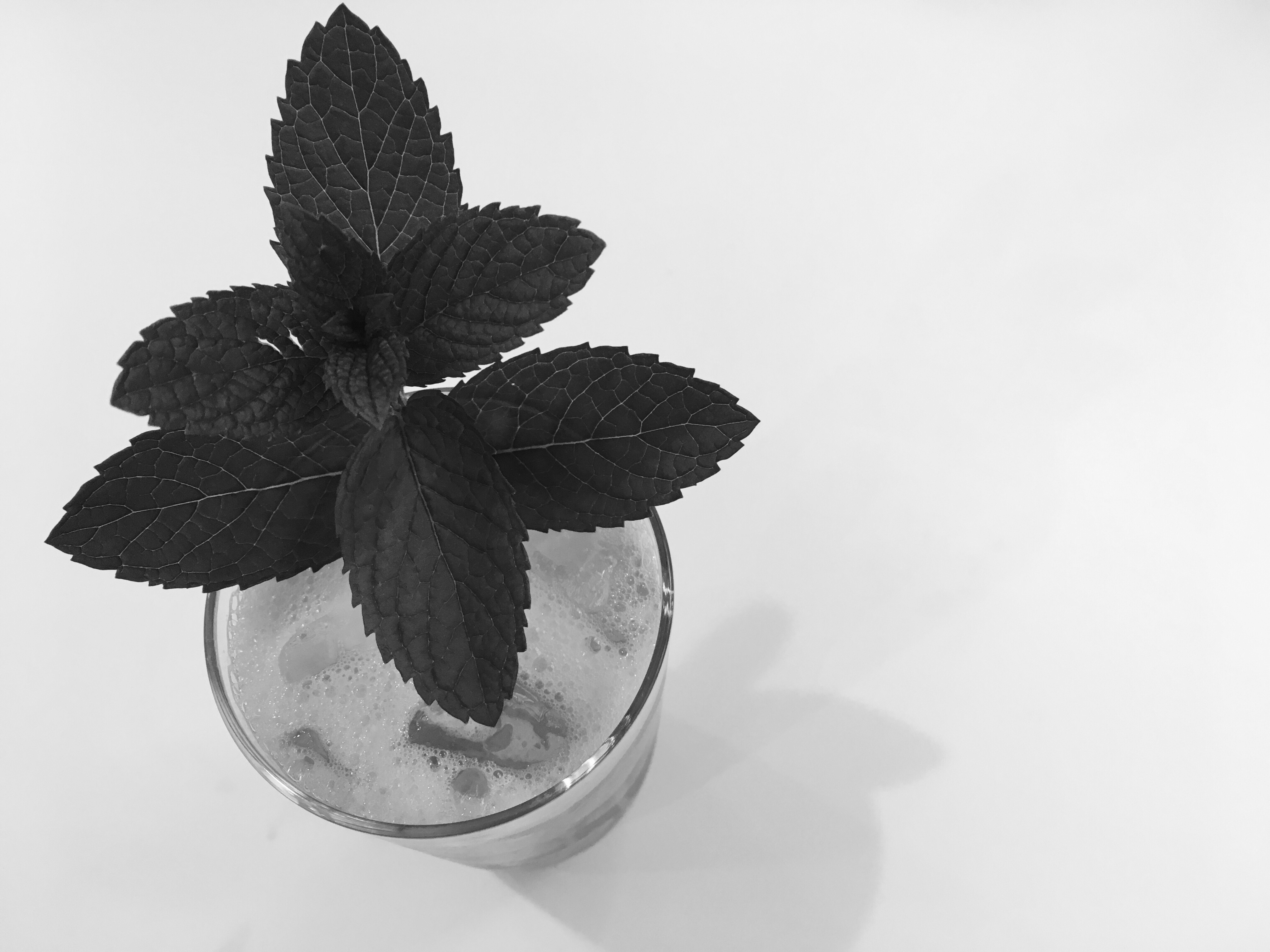