Tiki Week: Not All Rum is the Same + Doctor Funk Cocktail Recipe 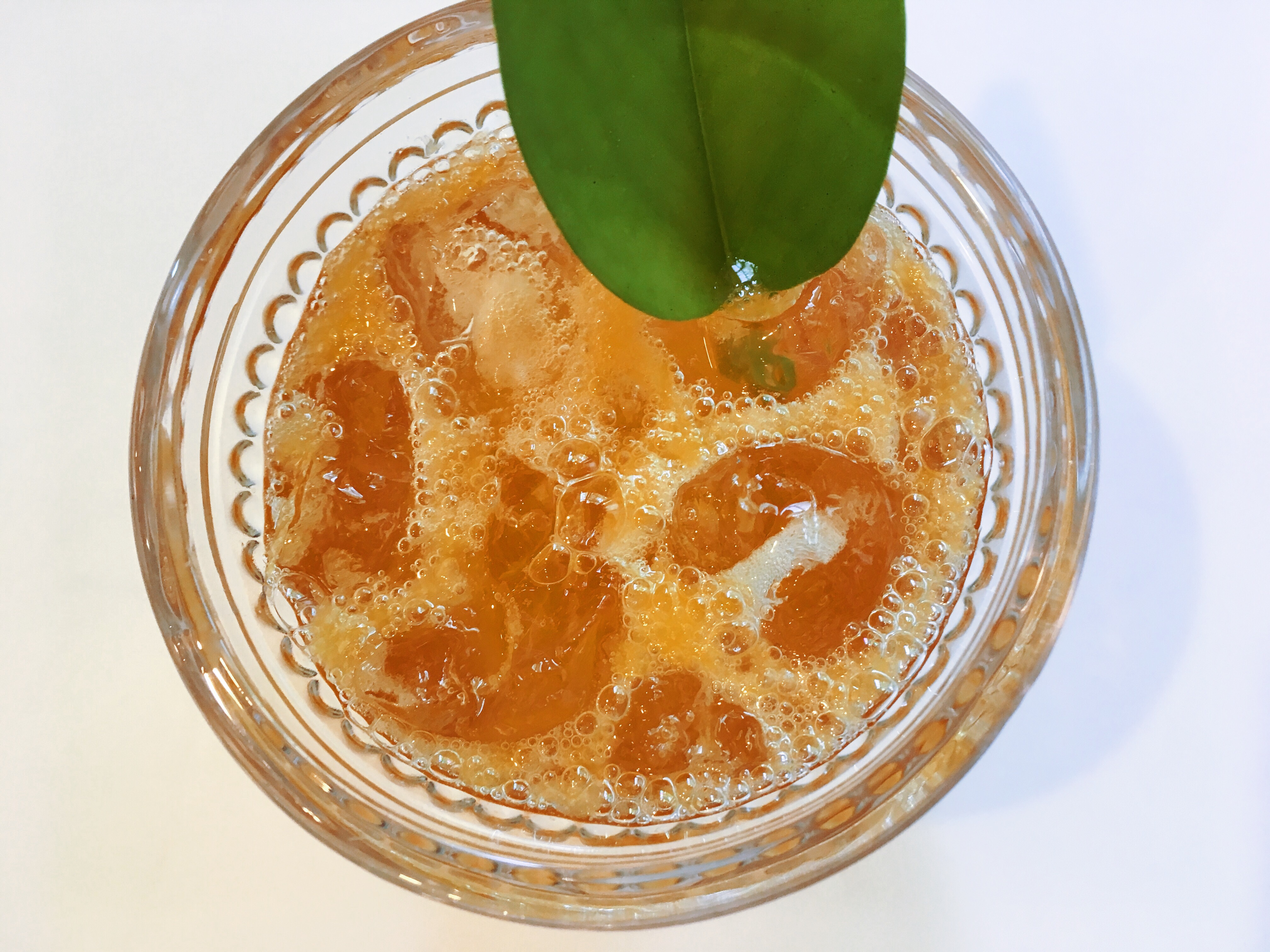 30 May Tiki Week: Not All Rum is the Same + Doctor Funk Cocktail Recipe

Tiki Week: Not All Rum is the Same

We’re not island types. It’s not a mistake that our entire adult lives have been spent in big, hard-charging, businesslike cities. We know, however, that a key to successful urban living is, every once in a while, escaping to the beach. We follow the practice in real life, and we thought it was about time we did the same in our cocktail consumption. So, this week we’re dipping our toes into tiki. If our little taste of tiki leaves you wanting more, we’d suggest Martin and Rebecca Cate’s tiki textbook, Smuggler’s Cove, as the source of all of the tiki knowledge you’re likely ever to need.

One thing we learned from Smuggler’s Cove is that tiki drinks are all about choosing the right rum. Well, that and fresh juices–oh, and spices. And specialty syrups. And using an electric drink mixer. And … It turns out that there are a lot of techniques and rituals involved with tiki drinks. But mostly it’s about the rum.

We were slow to come around on rum. In fact, rum didn’t even make our list of the nine bottles you really need to start your home bar. Our first experiences with rum were along the Jungle Juice lines–cheap rum mixed with other cheap but potent liquors, both the flavors and the bite of which were masked by even more cheap soda and juice. In short, our early exposure to rum taught us to think of it as a cheap delivery mechanism for drunkenness, which has never been the point of drinking for us. It took us awhile, but we eventually learned that there’s more to rum than that, much more. In fact, rum can be as complex and sophisticated as any spirit, and it’s maybe even more complex in the array of options it presents. We’ve learned a lot about rum in the past couple of years, but reading Smuggler’s Cove taught us we still have so much to learn.

One thing on which cocktail writers agree is that the common categorization of rums–white, aged, dark, and spiced–is insufficient. Surely, for instance, it matters what spices are in a spiced rum, even more than that it is spiced? And things like proof, distilling method, raw material, type of barrel, and more make for drastic differences within these broad categories. Most importantly, this all boils down to absurdly large differences of taste among rums that are technically the same category–even if you adjust for quality. Probably for that reason, David Wondrich created his own, taste-based rum categorization, with wonderfully evocative names like Pirate Juice and Planter’s Best. It’s a helpful way of thinking about rum–‘What kind of rummy taste do I want in this drink?’–even if somewhat subjective and overly reliant on the imagination and taste buds of one man. 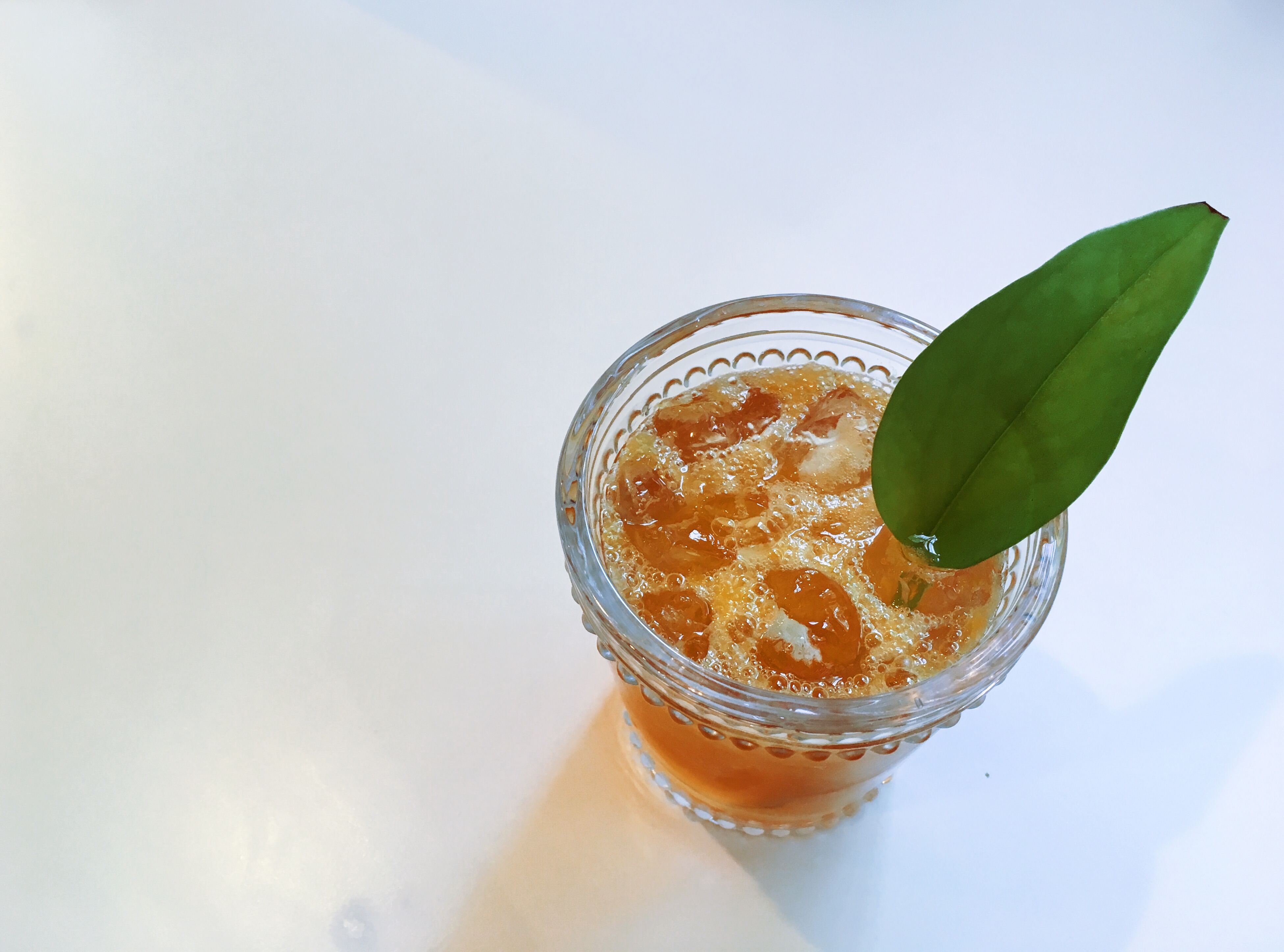 Smuggler’s Cove introduced us to another way of understanding rum’s differences: sorting by colonial possession. It tells you a lot about rum, not only historically and politically, but surprisingly much in terms of the things that cause a difference in taste as well. If you’re familiar with wine or with whiskey, you might expect this to be a factor of terroir, but it turns out that’s not the case. Molasses (rum’s raw material) is pretty much the same everywhere, and is mostly blended from multiple sources anyway. Rather, the colonial provenance of a rum gives us important clues as to its method of production (Smuggler’s Cove 186):

Column stills produce a cleaner, more consistent spirit. Pot stills create a more complex and individualized (even by batch) spirit. And cane juice is lighter and more vegetal than molasses.

Smuggler’s Cove has developed their own categorization system. The good news is that it’s utterly comprehensive, taking into account everything that might matter to the taste of a cocktail. The bad news is that it’s a tad bit overwhelming: by their count, there are 21 varieties of rum (SC 197-199). No worries, they say, to do tiki properly you only absolutely need 8 of the 21 (SC 19). We’re sure they’re right. But that’s still a little rich for our blood; we’re just dipping a toe into tiki, not diving in, and we just don’t have room on our shelf to double our rum. But if something is worth doing, it’s worth doing badly, right? So, we decided that, by judicious selection of recipes and the slightest bit of fudging, we could make do with our current stock of rums: an overproofed white, a dark, and two aged from different types of stills, along with rum’s close cousins cachaca and Batavia arrack.

Speaking of being worth doing, here’s what we decided about other important elements of tiki drink making:

This drink is from the second most famous tiki bar, Trader Vic’s. Like yesterday, we get it via Smuggler’s Cove, and simplified it a bit.

It has a full, complex flavor, with a sweet citrus foretaste, followed by soft but assertive anise, and finished with notes of coffee and molasses back. 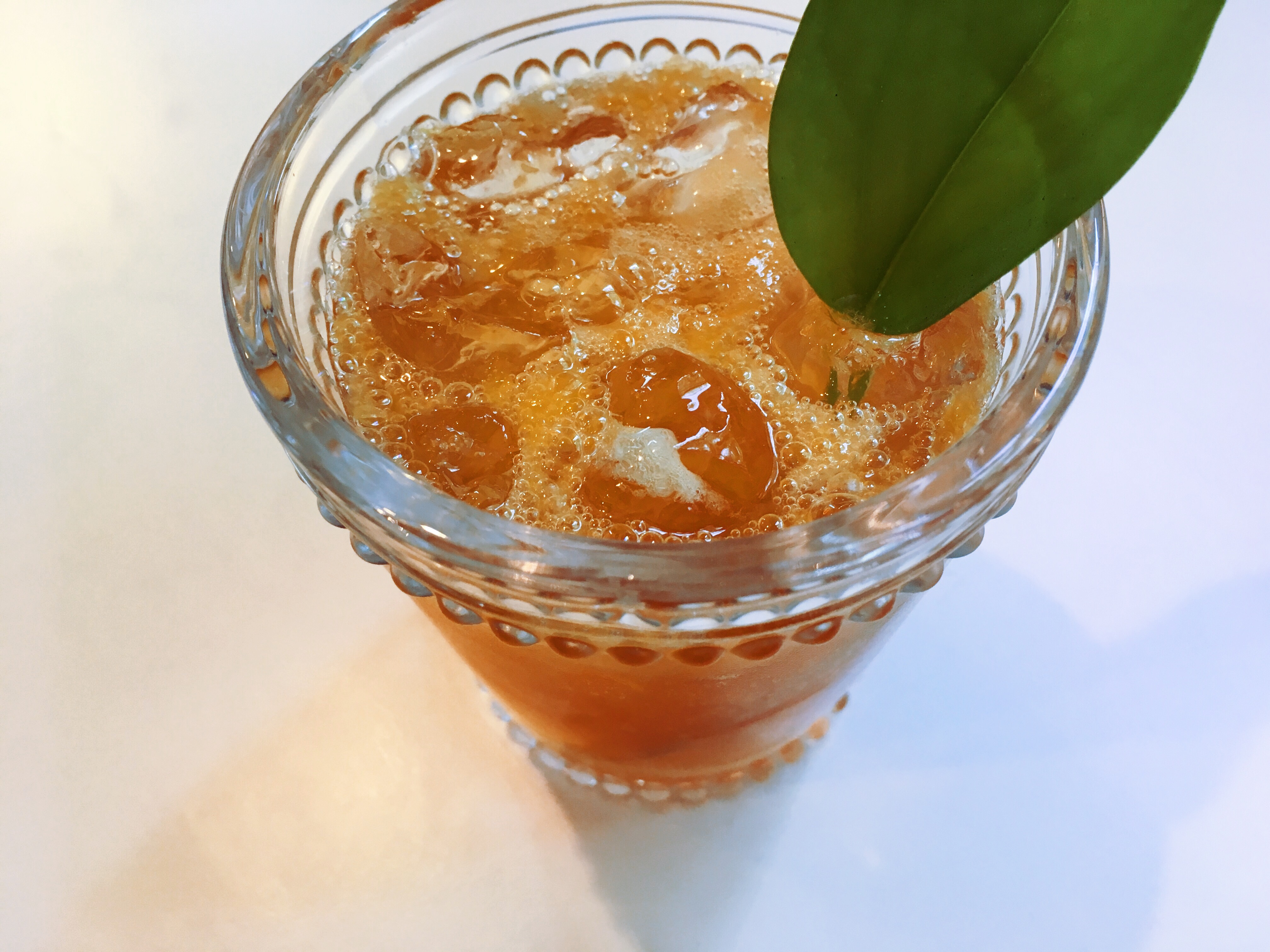 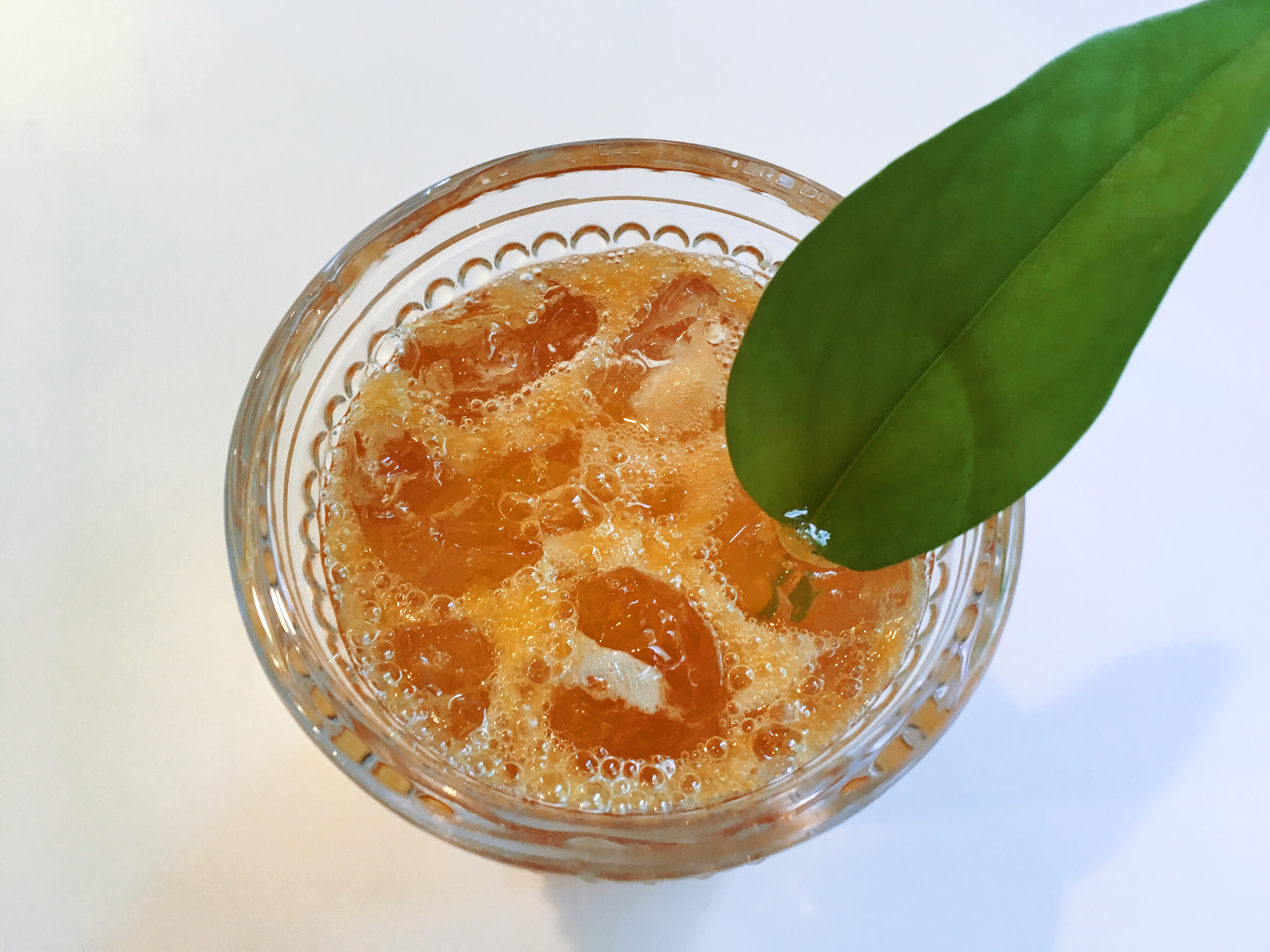