Tiki Week: The Legend of Don the Beachcomber + Don’s Own Grog Cocktail Recipe

31 May Tiki Week: The Legend of Don the Beachcomber + Don’s Own Grog Cocktail Recipe

Tiki Week: The Legend of Don the Beachcomber

We’re not island types. It’s not a mistake that our entire adult lives have been spent in big, hard-charging, businesslike cities. We know, however, that a key to successful urban living is, every once in a while, escaping to the beach. We follow the practice in real life, and we thought it was about time we did the same in our cocktail consumption. So, this week we’re dipping our toes into tiki. If our little taste of tiki leaves you wanting more, we’d suggest Martin and Rebecca Cate’s tiki textbook, Smuggler’s Cove, as the source of all of the tiki knowledge you’re likely ever to need.  We’re indebted to them for most of the facts (or in some cases ‘facts,’ since not all can be verified) below.

Our story today starts in 1925, when Ernest Gantt’s parents gave him his college tuition money, and a choice: spend it on college, or on something else of his choosing. Whatever he chose–college or otherwise–would be the education they provided for him. Gantt decided to spend the tuition money on six years of adventures on the South Seas. There’s no record of how Gantt’s parents felt about the choice, but it actually turned out pretty well for Gantt, and very well for us cocktail drinkers.

Gantt washed ashore in LA in 1931, with a large collection of Polynesian souvenirs in tow. The South Pacific was a big fad in Hollywood at the time, both in the movies (to some of which Gantt’s souvenirs contributed a patina of authenticity) and in the glitzy nightclubs frequented by movie stars. But Gantt didn’t think these swank, black-tie and gown establishments captured the vibe of the islands as he’d experienced them. So, he opened his own place, modeled after the beach shacks he’d frequented. It was a smash hit. Thus, tiki got its start.

Gantt named the place Don’s Beachcomber Cafe, and then later renamed it Don the Beachcomber. And, since everyone assumed he was Don, after awhile, to make things easier, Ernest Gantt changed his own name to Donn Beach. 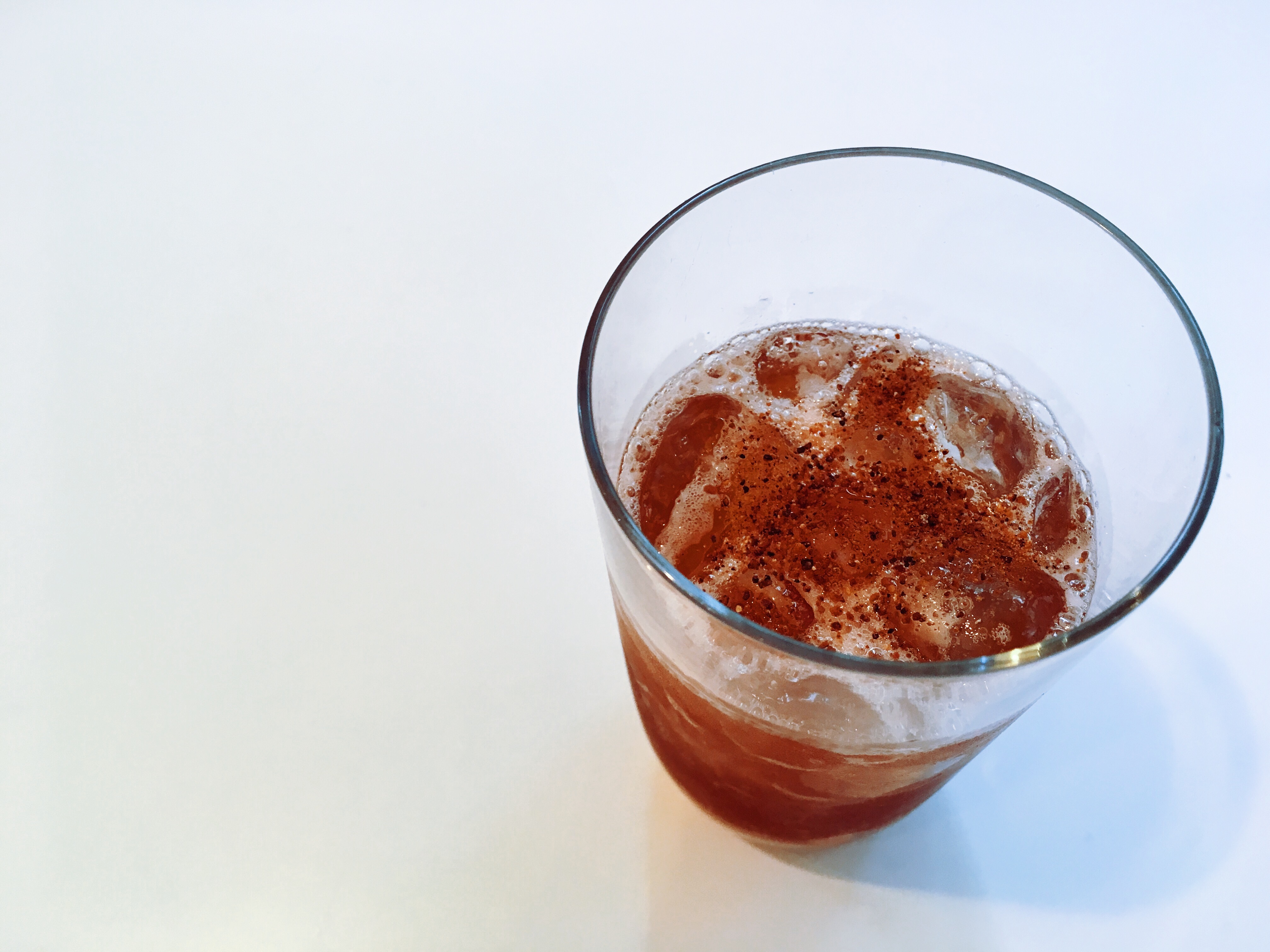 This is a Don the Beachcomber’s original from the ’30s. We get it via Beachbum Berry (more on that later in the week) as adapted by Smuggler’s Cove.

We can see the influence of yesterday’s Planter’s Punch on this drink. It has that velvety smooth, well-integrated, full but simple flavor we’ve learned to expect from punch. It makes good use of multiple rums, for a very complex flavor. The deep, rich flavor of blackberries and spice comes through clear, but not too loud. We use here our more simplified categorization and methods. To know the drink in its full glory, you’ll have to consult Smuggler’s Cove. 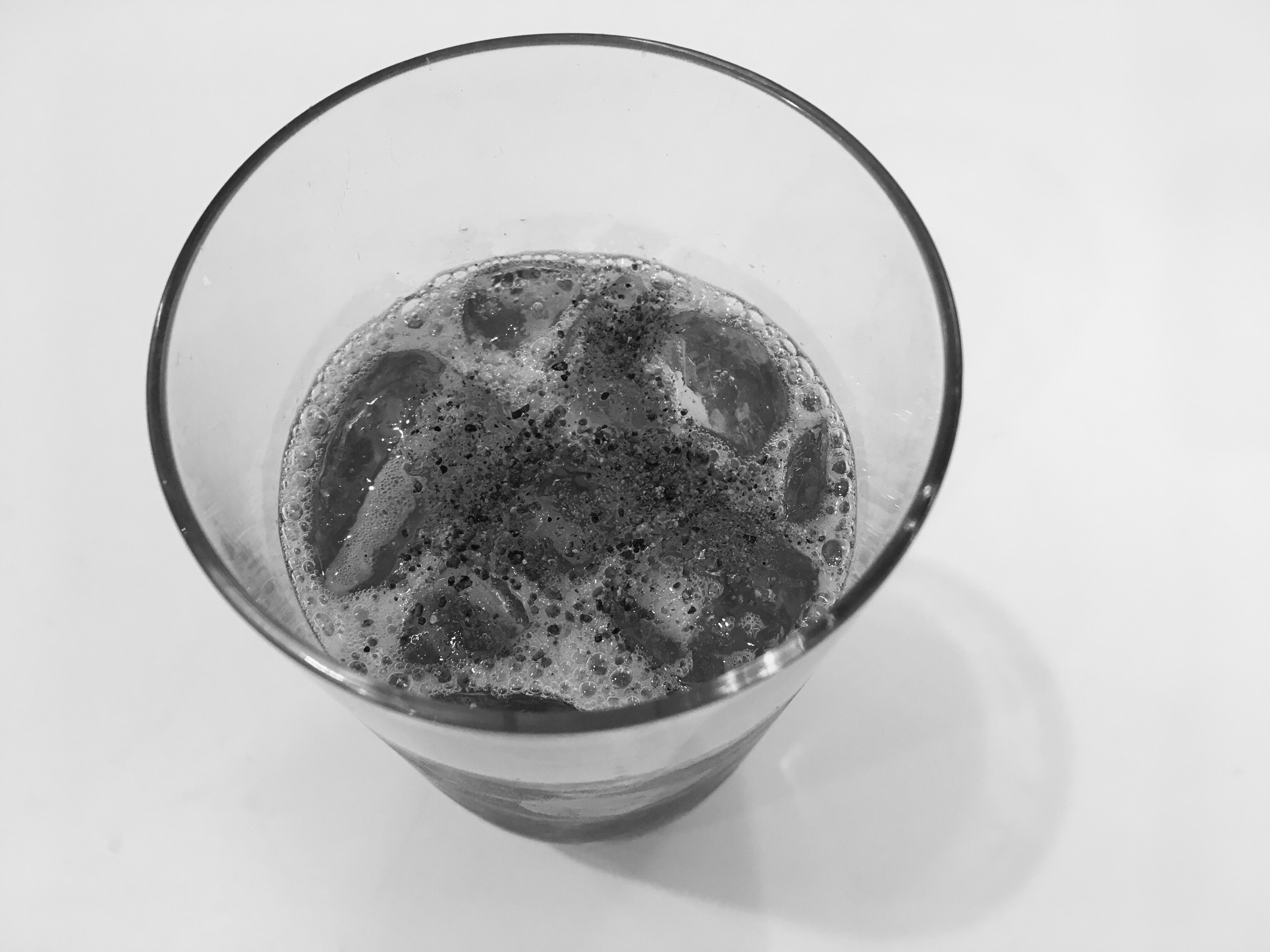