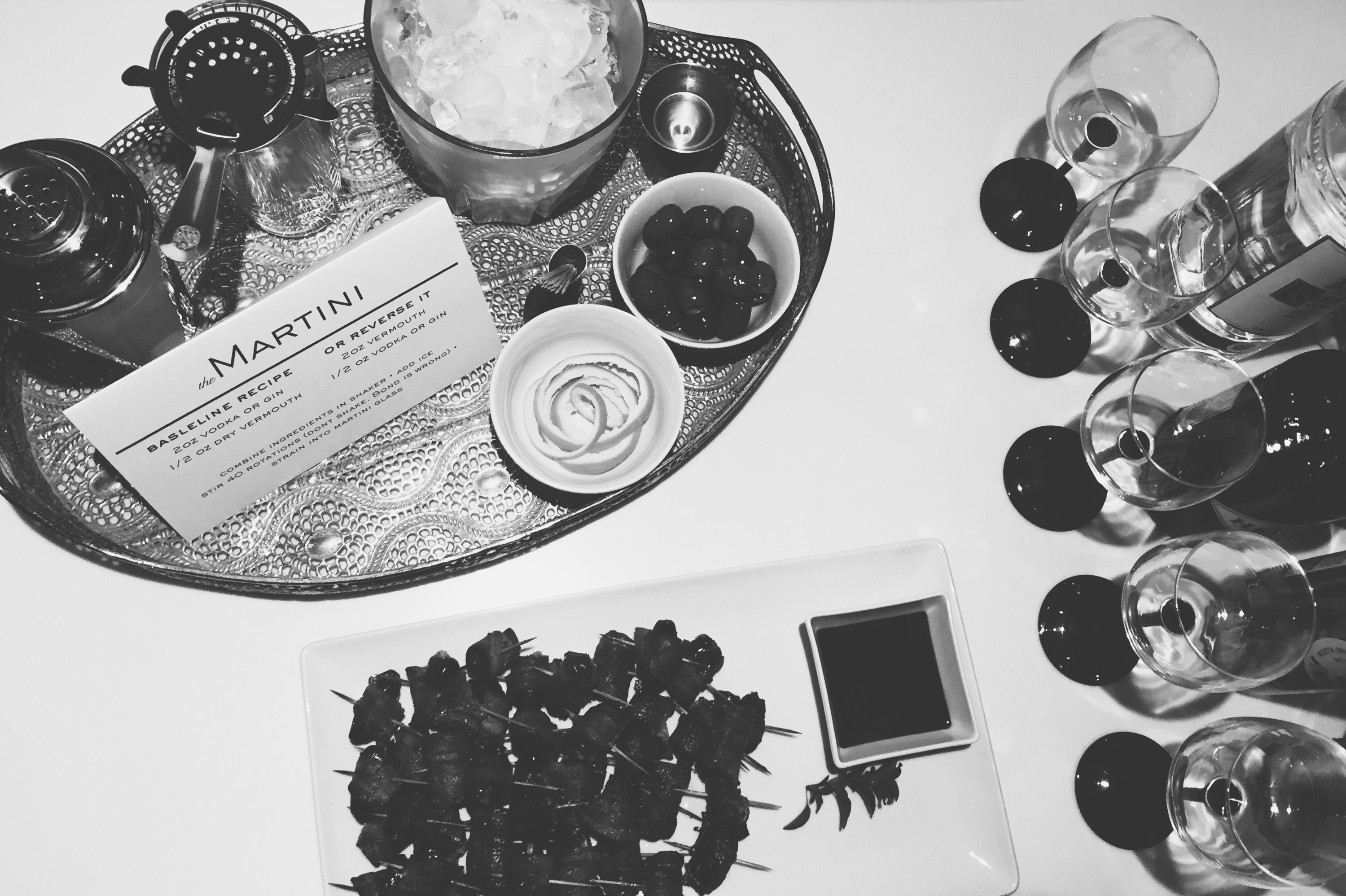 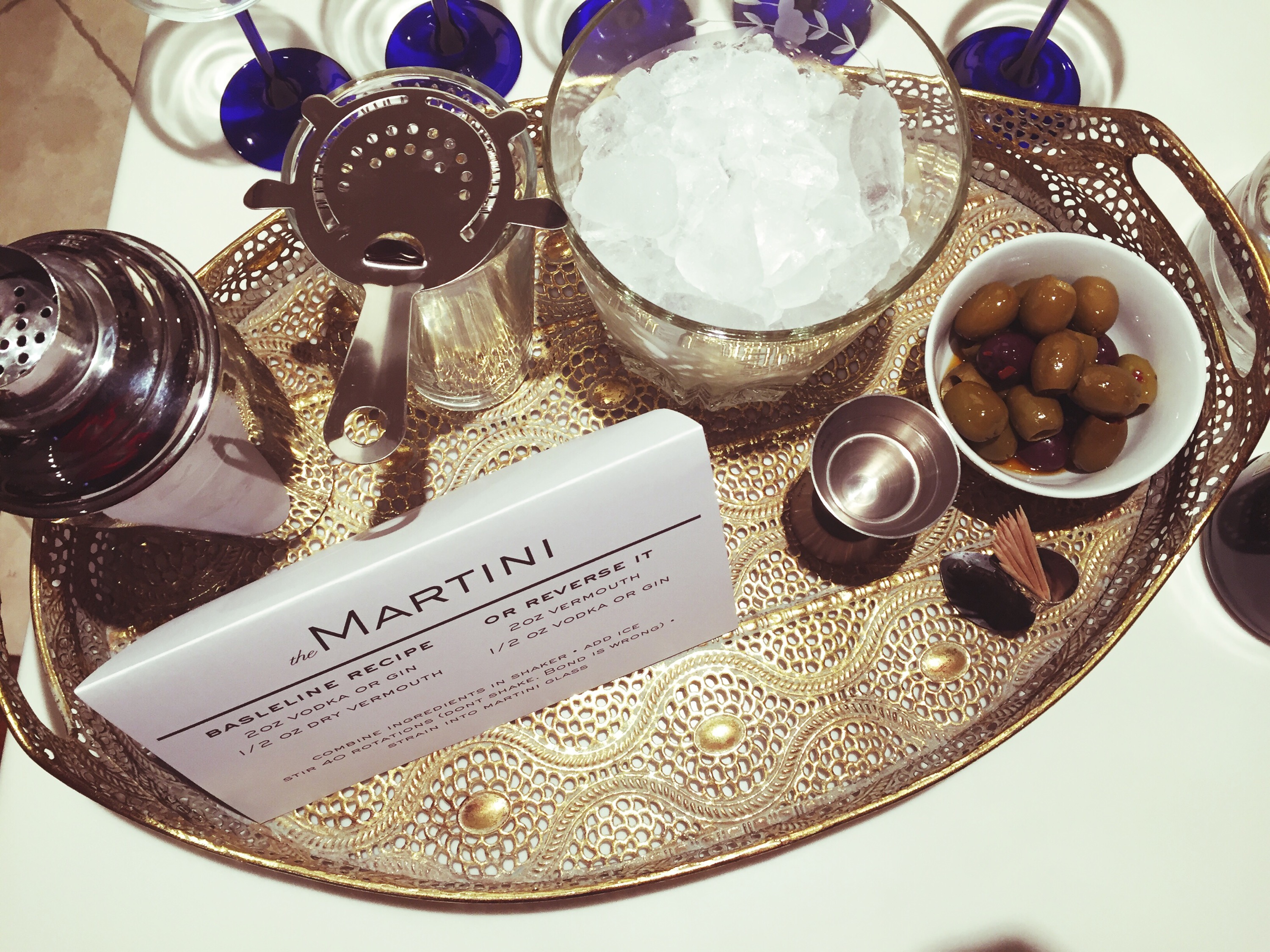 Our love of the martini

The martini became the drink of choice for sophisticated cocktail consumers pre-prohibition, and it’s never lost its place at the top of the cocktail pecking order. There is nothing classier than a martini; it oozes self-confidence, and who doesn’t want a few extra sips of that?

I went to school with some really great people; we majored in happy hours, minored in policy debates, and thought about the papers we needed to write. One of my classmates without fail would order a vodka martini. Anywhere. Everywhere. Always. She was classy to begin with, but with that martini in hand I would instantly feel like she moved up several castes in comparison to the rest of us. Some of those beloved friends from school were in town recently, and I almost fell over when the organizer told me he wanted to have a martini bar (both because nothing could make me happier and because we had a conflict in our schedule and couldn’t make it).

Here is the party report:

“I hosted a party for a friend that was in town for a few days. We wanted to gather friends together from school and thought a house party would be a better opportunity to catch up than a bar. I tried a martini bar because we remembered what a great atmosphere Stephanie and Brian created with their specialty drinks. They listed a few drink options for us with the needed ingredients and we just followed their instructions! We had a blast, both in preparing for the party and in seeing everyone enjoy the martinis. After a few drinks, we got a bit overconfident and started creating new drinks on the fly…not with the same success rate, but just as fun!”

Martinis in their truest form can be a bit much; they’re meant to taste like alcohol and not much else. But the martini recipe can be adapted in a thousand ways to suit preferences strong, sweet, and everywhere in between. If you’re looking to spice up your New Year’s Eve party and ring in 2016 with all forms of class, the martini bar is the way to go.

We’ve mentioned before that drink experimenting goes a lot  better when you follow a recipe. You can still experiment, but experiment within bounds. Trust us.

So let’s review some basics:

The classic martini calls for 2oz gin or vodka and 1/2 oz dry vermouth.

A reverse martini flips the proportions with 2 oz vermouth and 1/2 oz gin or vodka.

Use these recipes as your baseline for experimenting, switching base liquors and swapping in liqueurs for the vermouth. Your guests will be able to experiment with mixing AND still have a drink they actually want to drink when they’re done. The reverse martini is a perfect way to sweeten up your drink. The classic recipe is a great way to try different iterations while still having decently strong drinks; you get a great sense of what a liqueur is like when you put it in a martini. 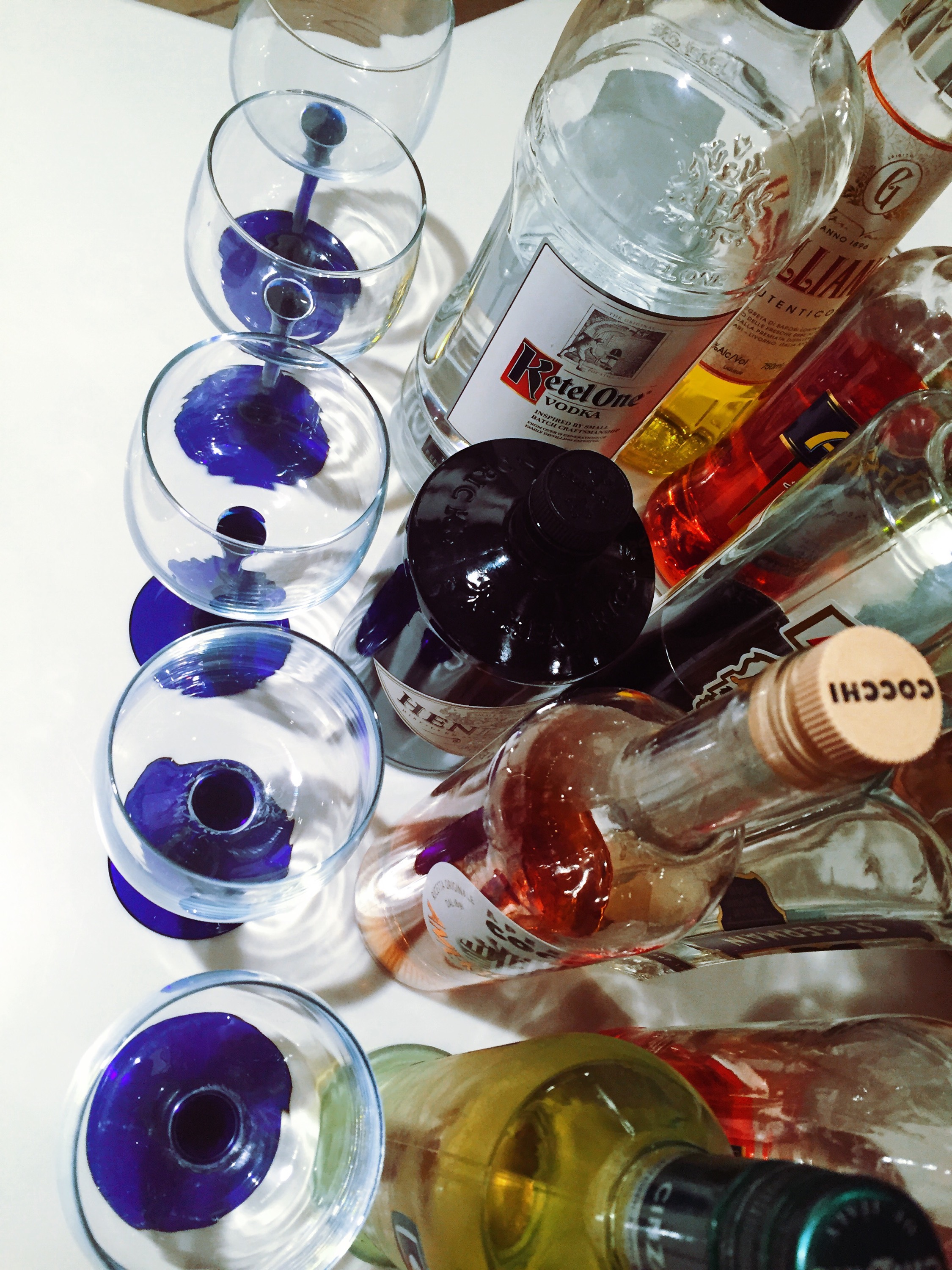 From the liquor store

Notes: We recommend you get the first three ingredients, as those are staples. Numbers 4-8 are all liqueurs and should probably all be in the same section of the liquor store. We would suggest that you buy one or two of the liqueurs (St. Germain and Canton would be our top 2 votes as they’ll make for some fun options), and then ask guests to bring others–from our list of suggestions if they don’t know what to get, or other favorites they may have.

And, maybe it goes without saying, but if it’s the first time you’re looking for any of these ingredients, don’t bother perusing the aisles; just ask a friendly worker bee, and they should immediately be able to point out where it is. And often they’re so delighted that someone is paying attention to the liqueur section that they’ll show you a few other interesting buys.

Drinks that you can make with the above ingredients in either the classic recipe or the reverse. 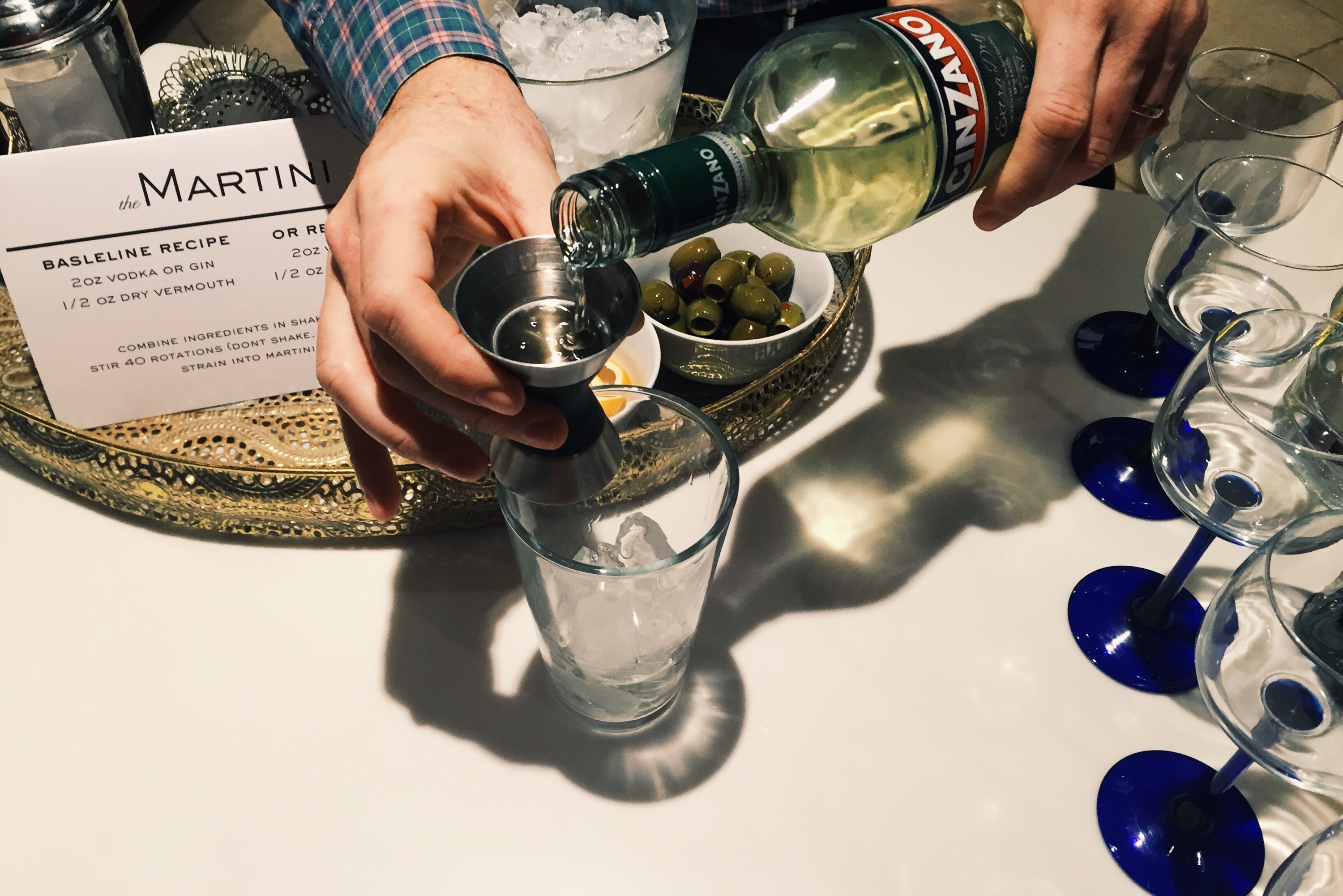 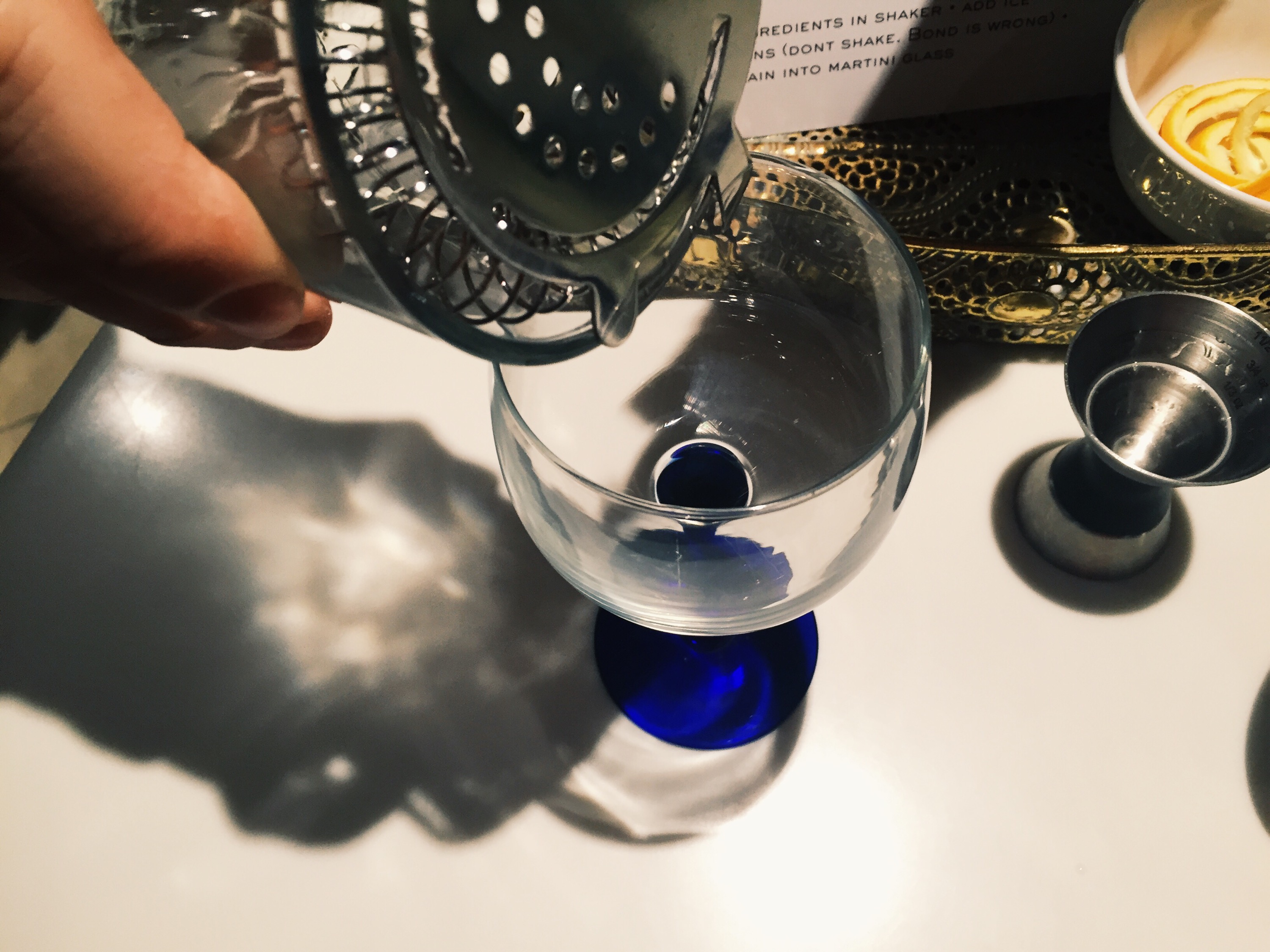 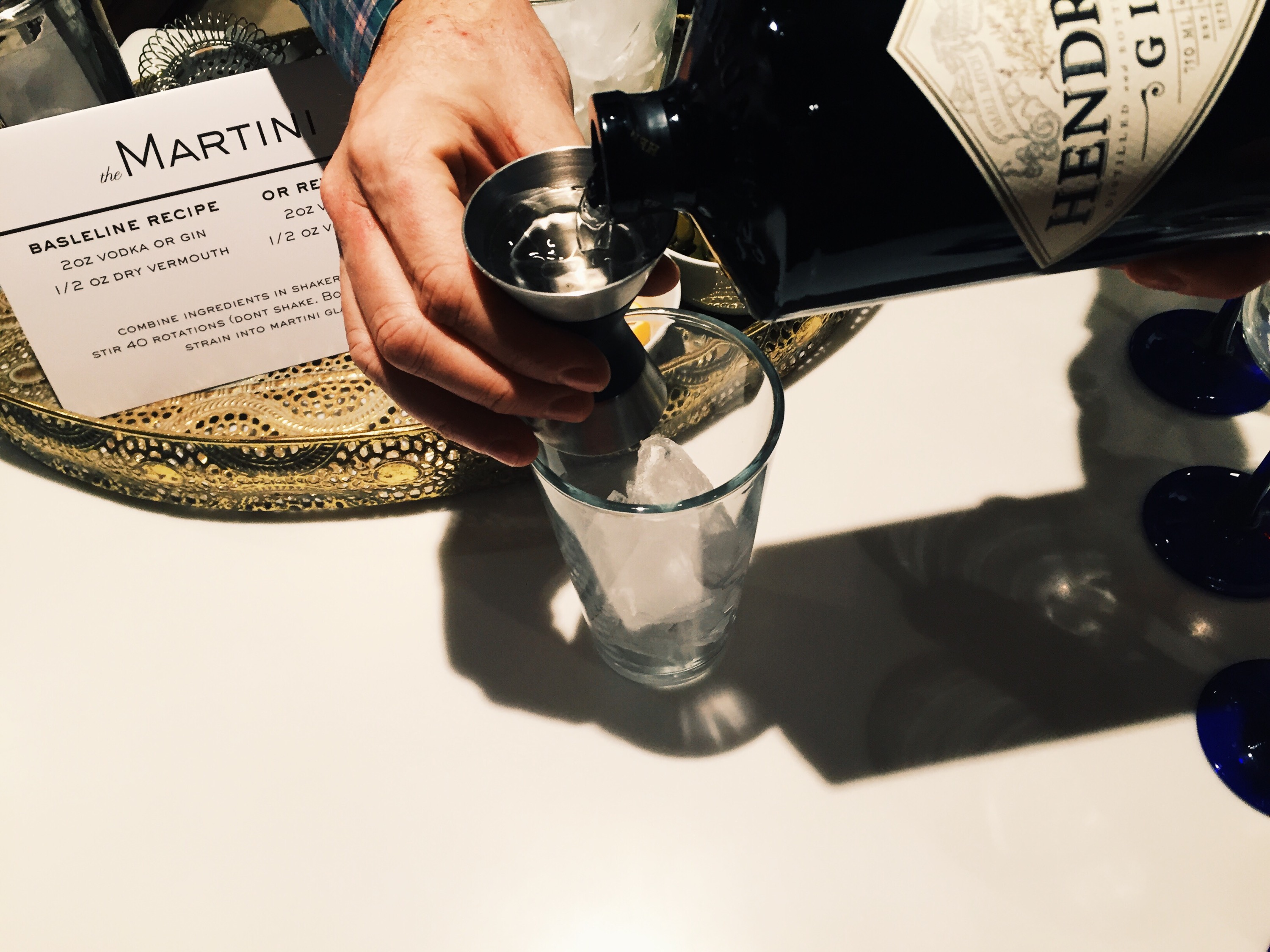 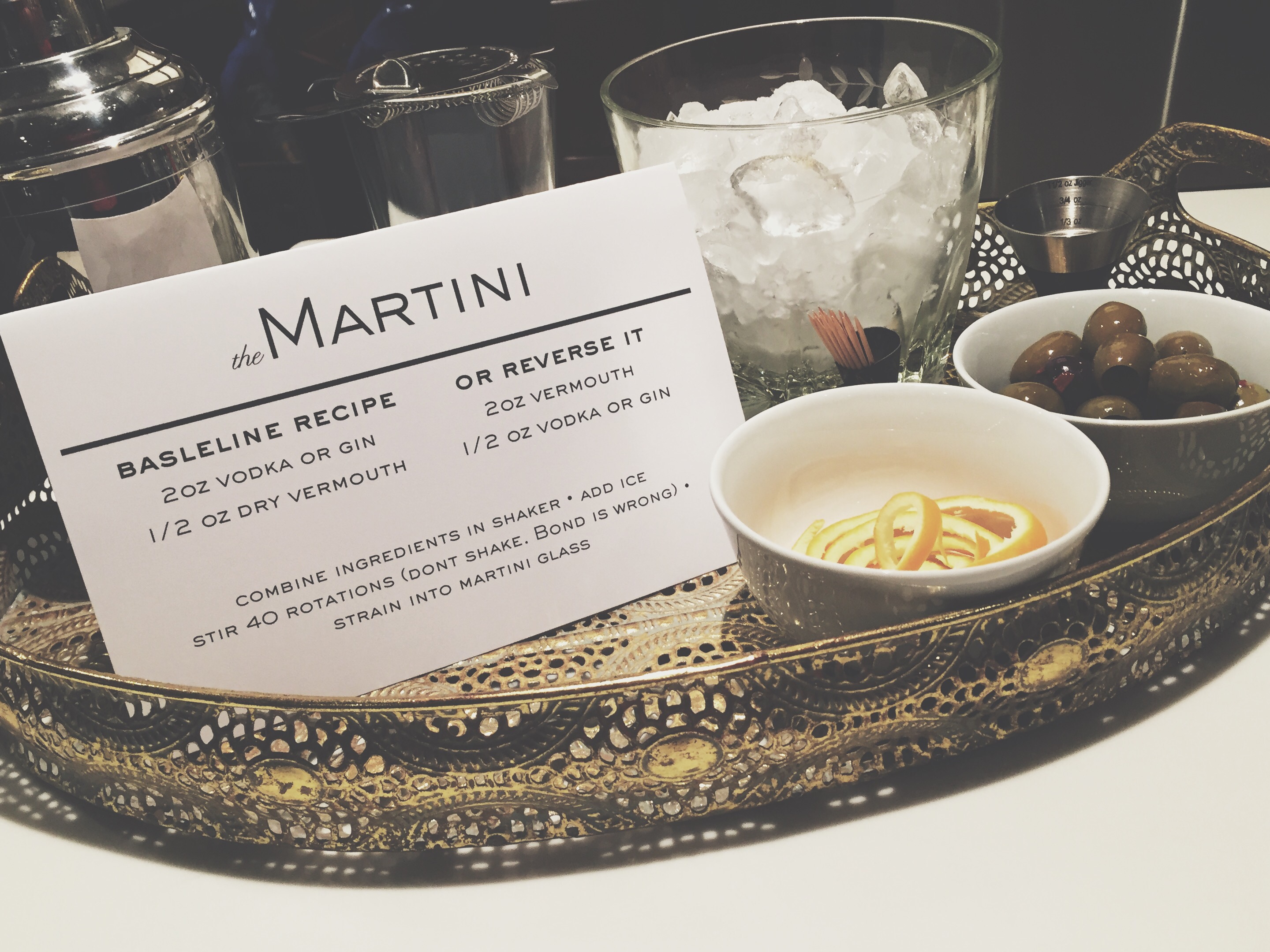 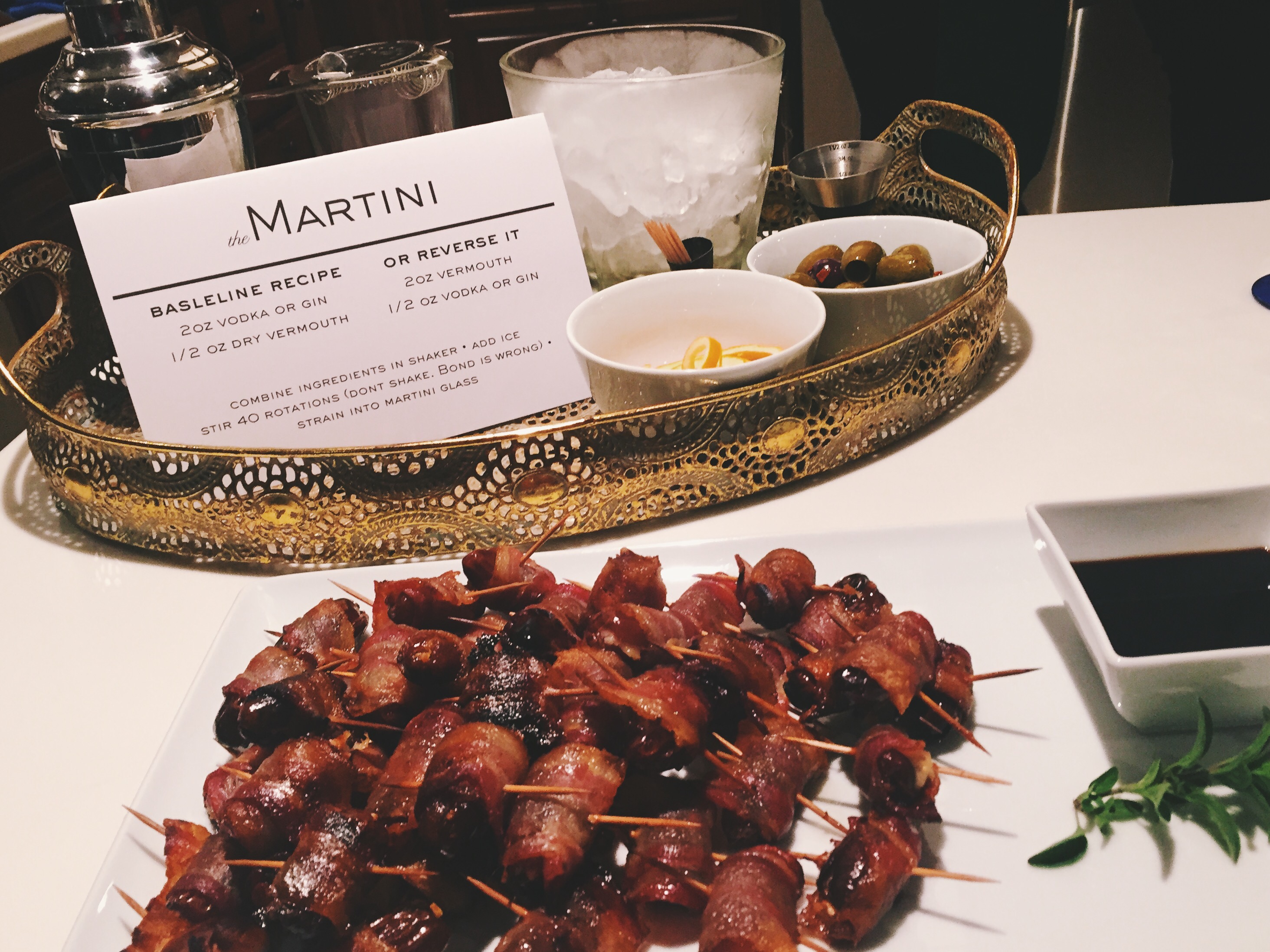 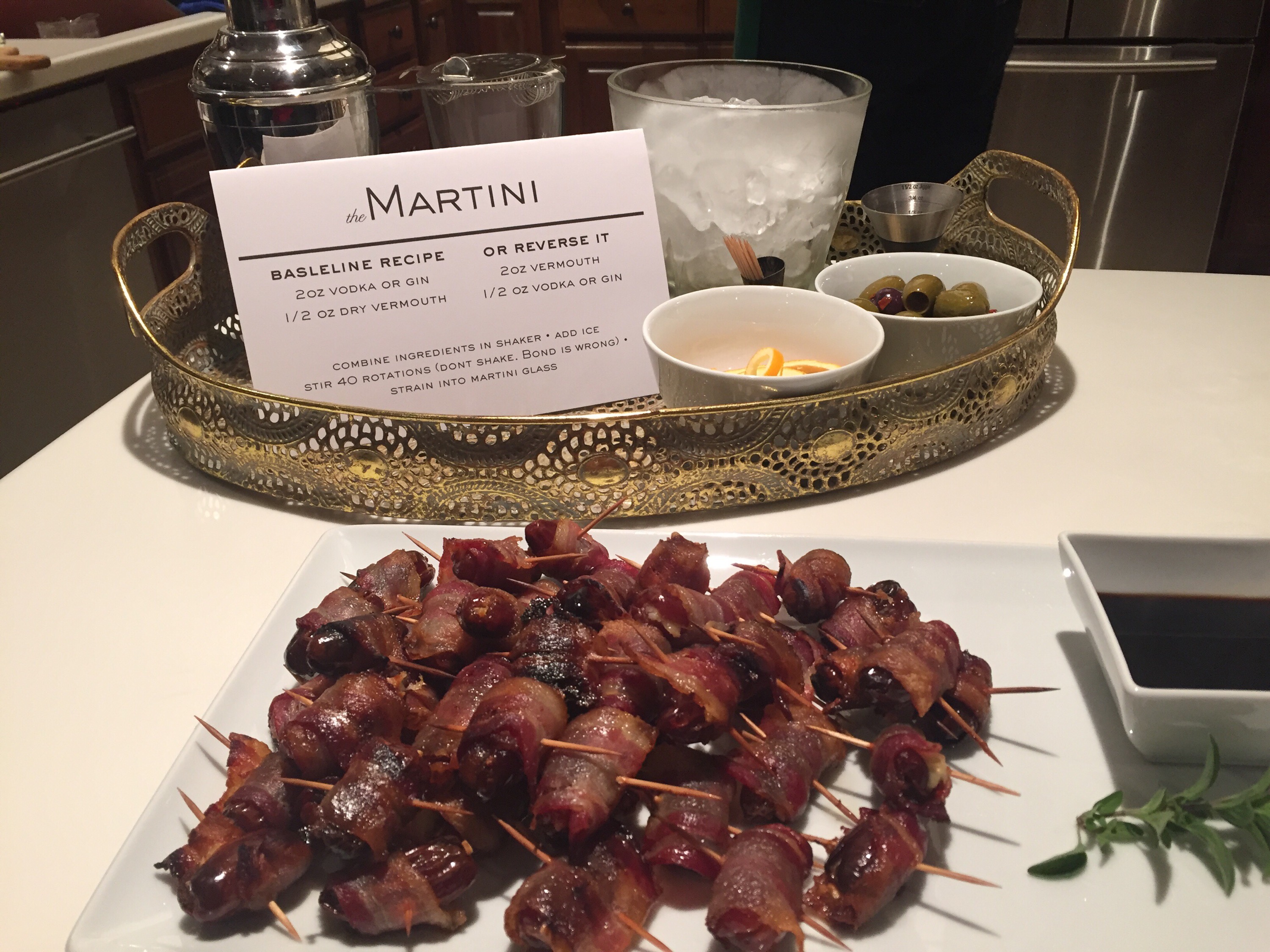 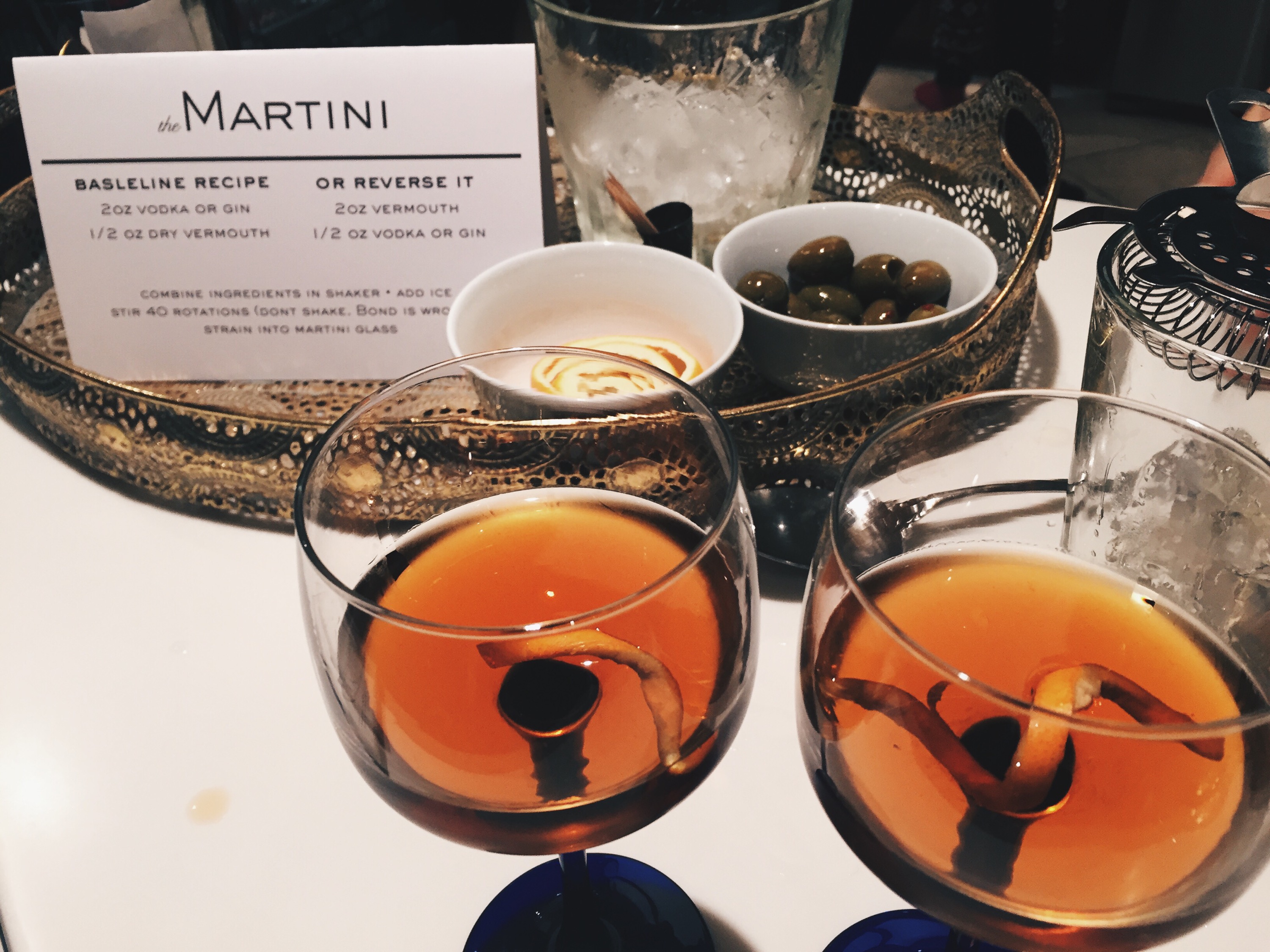 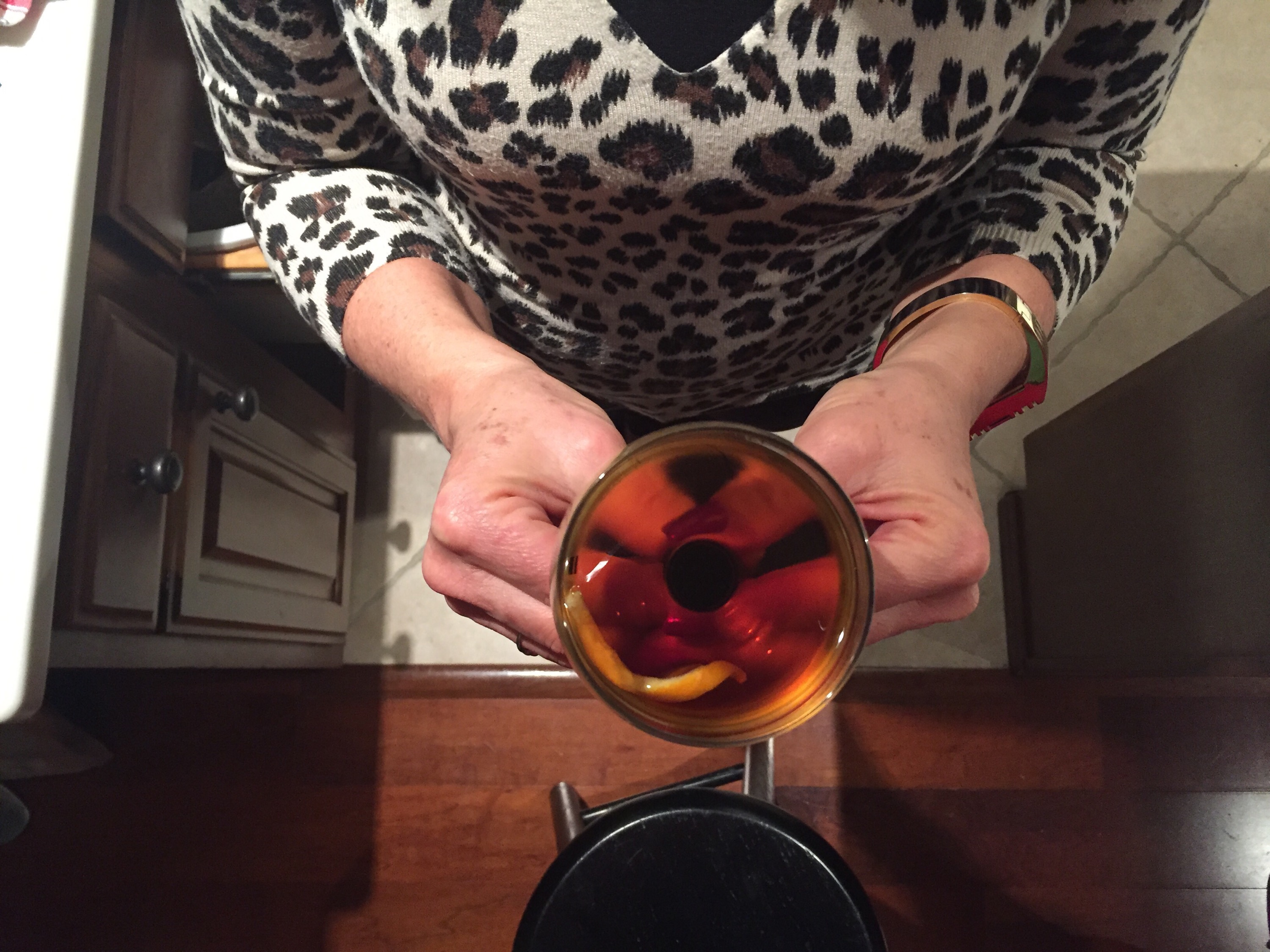 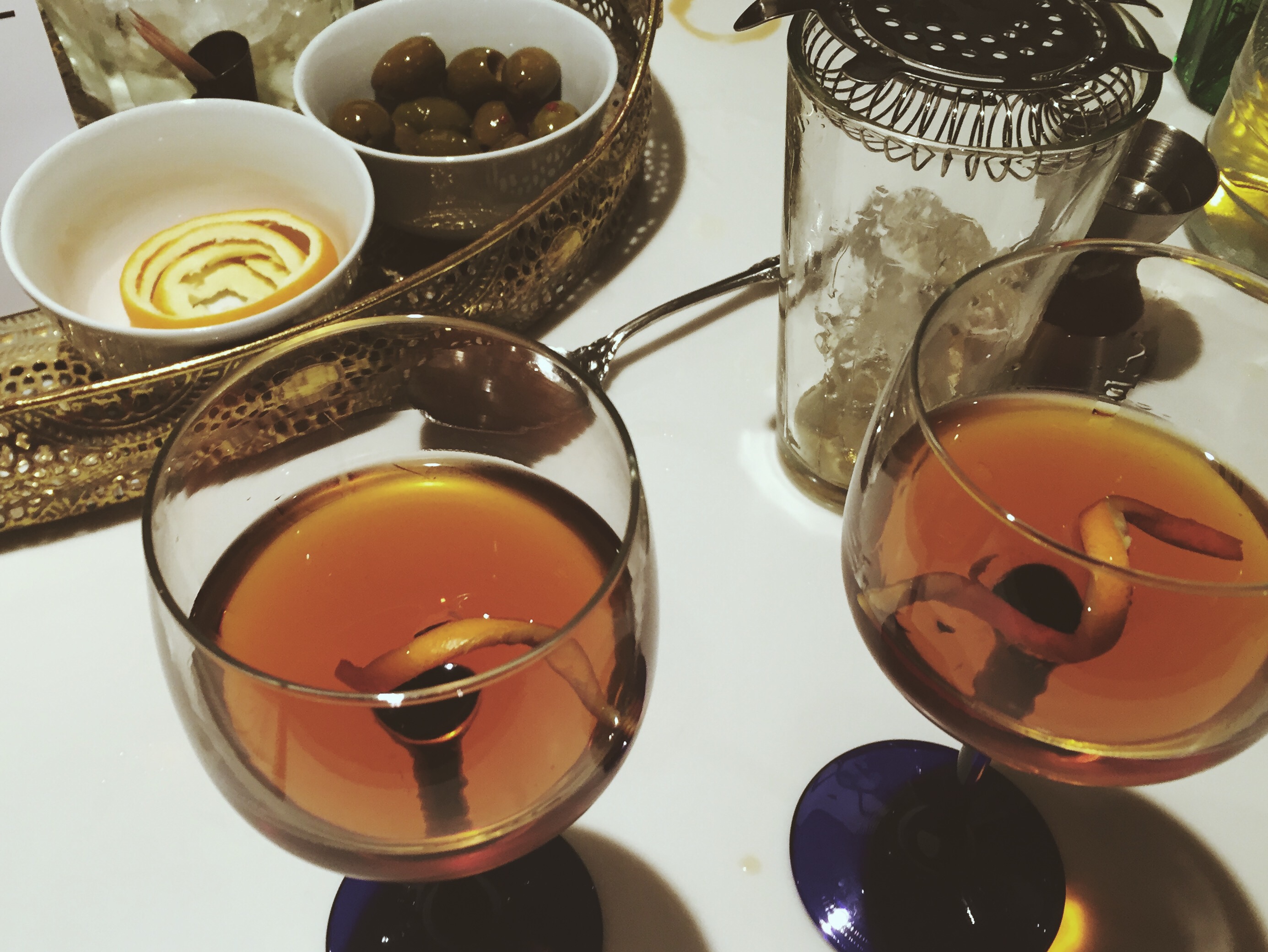 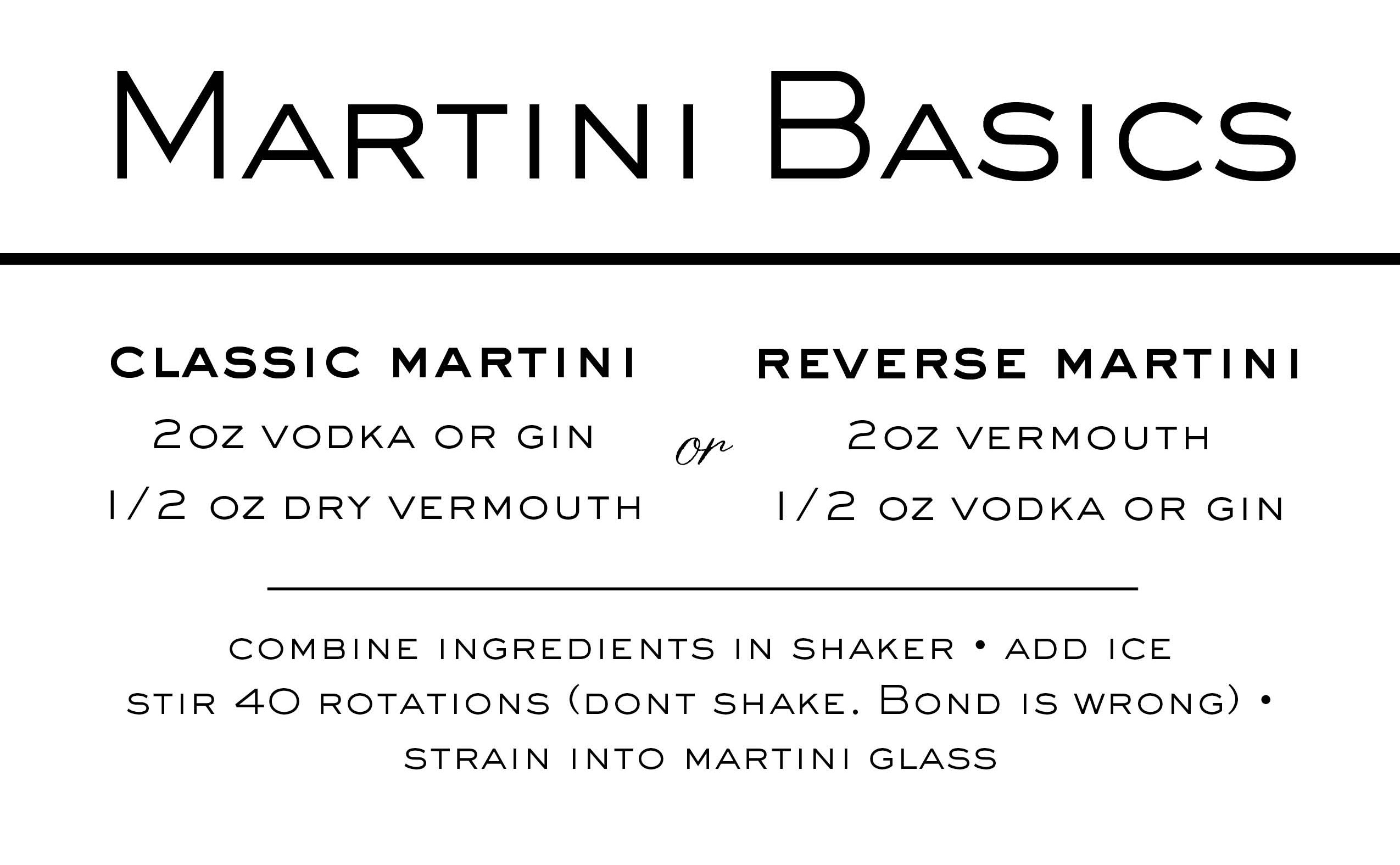 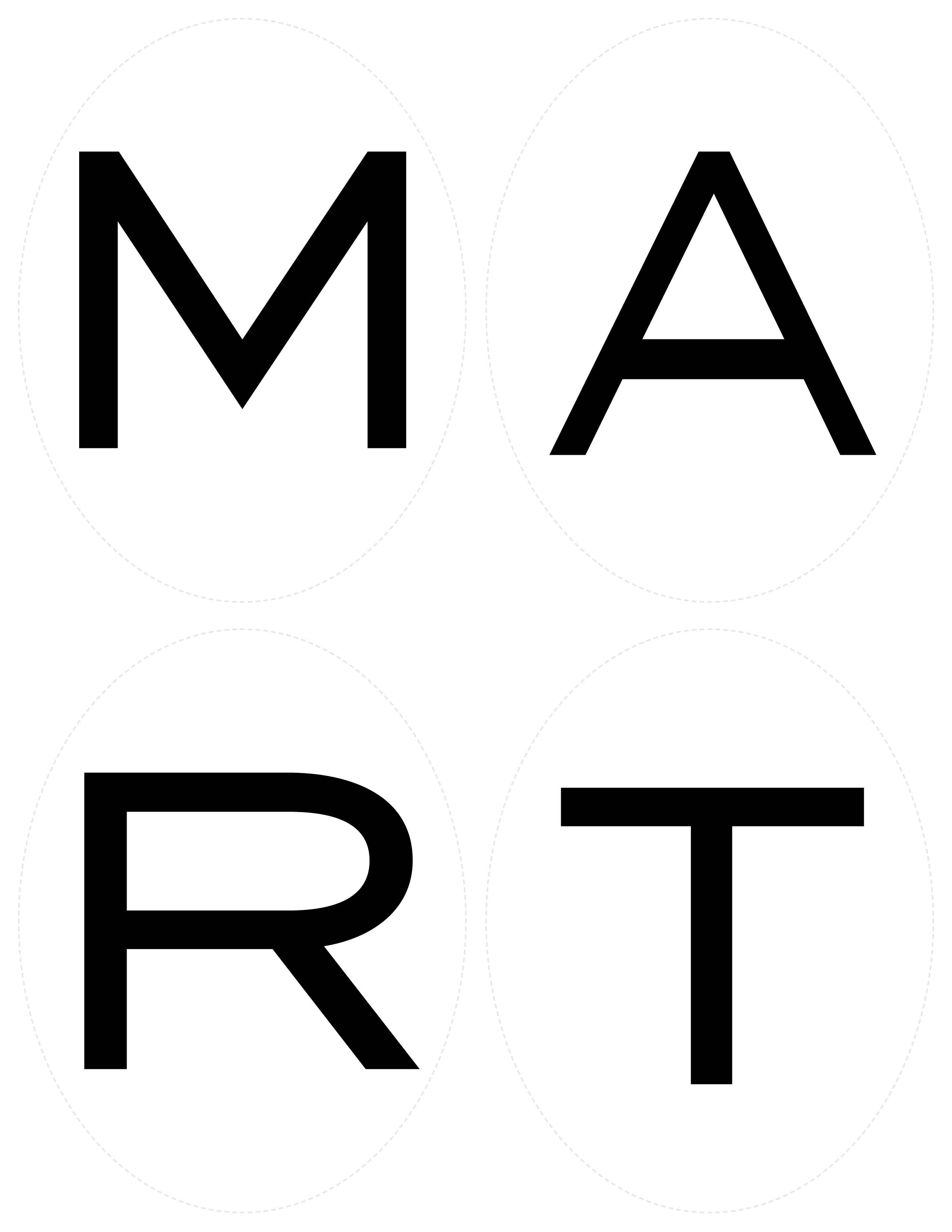 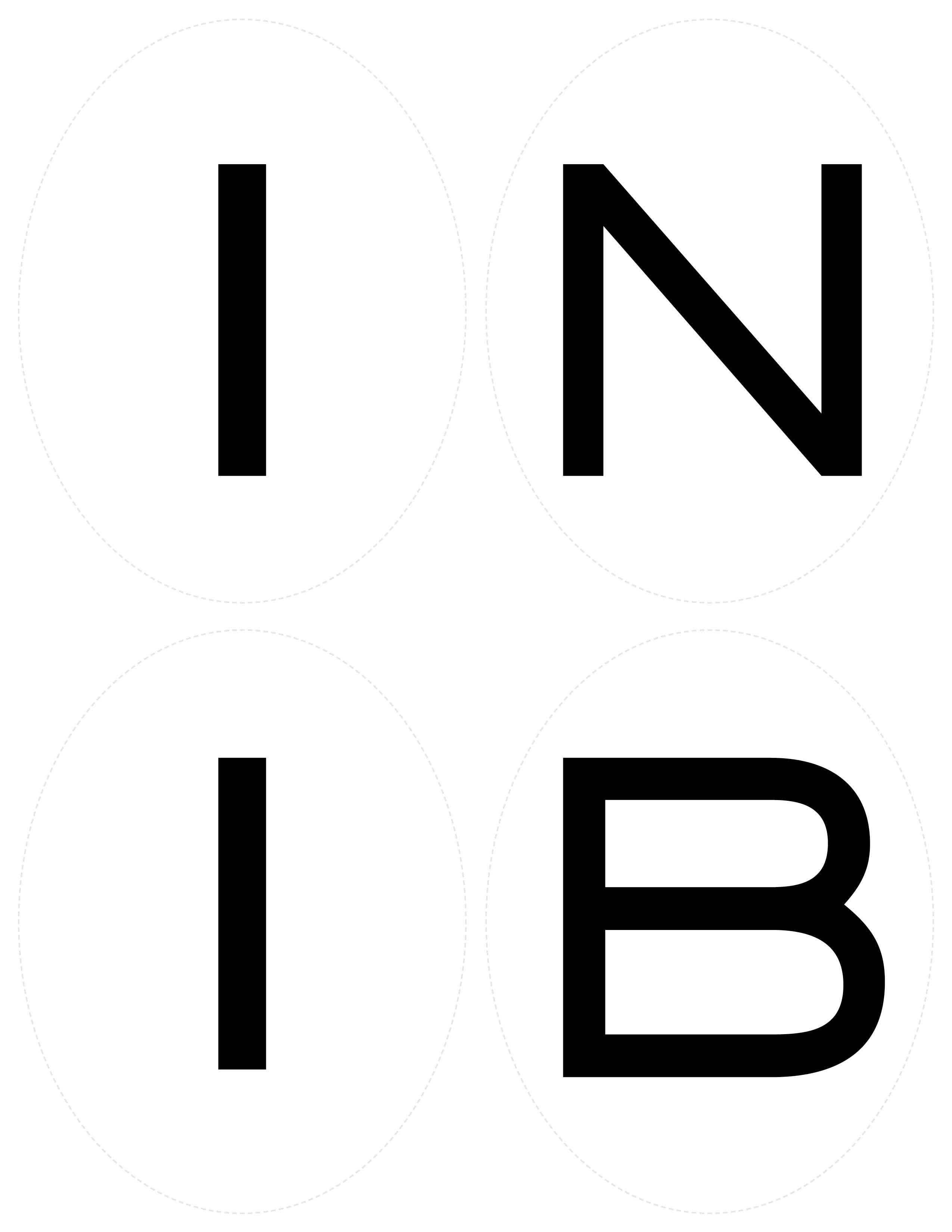 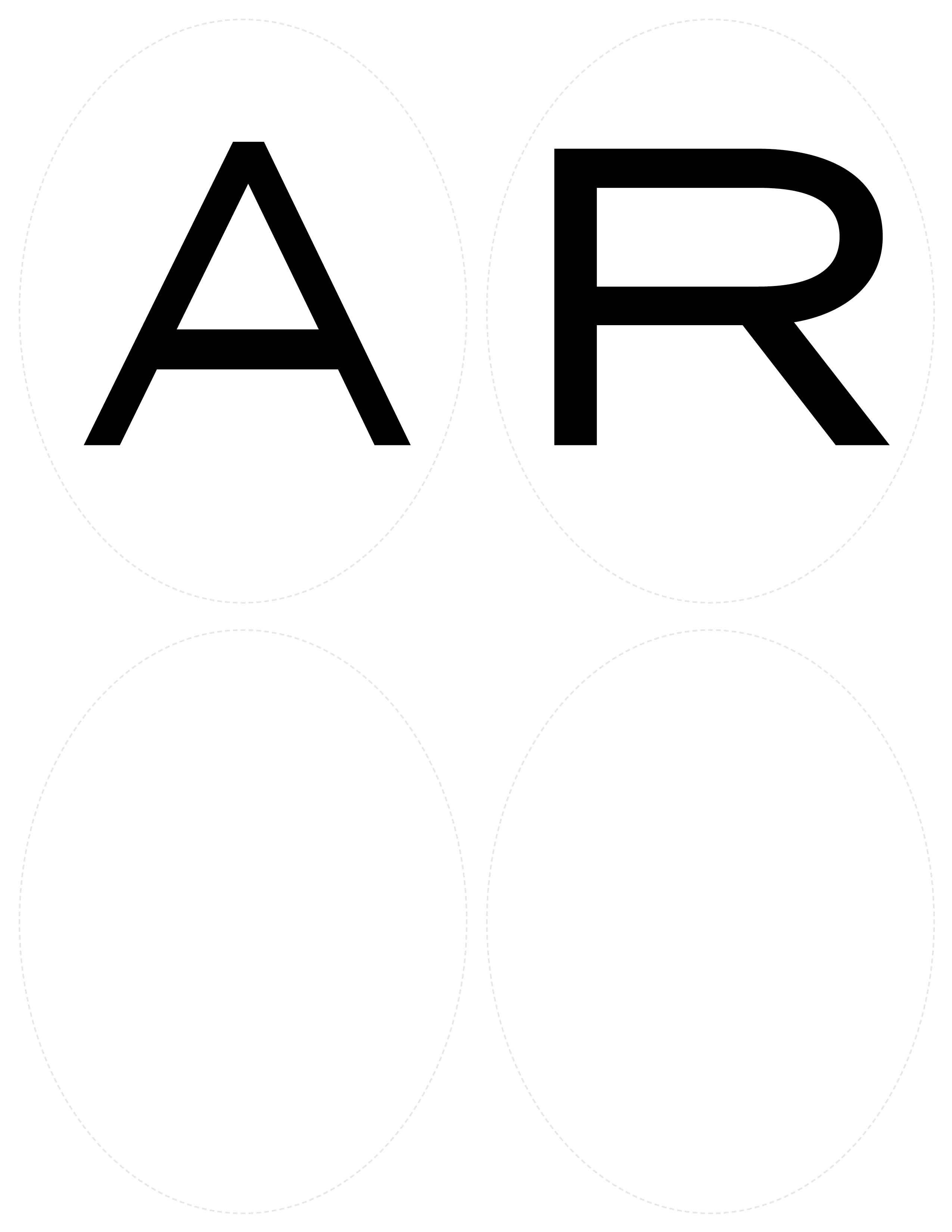