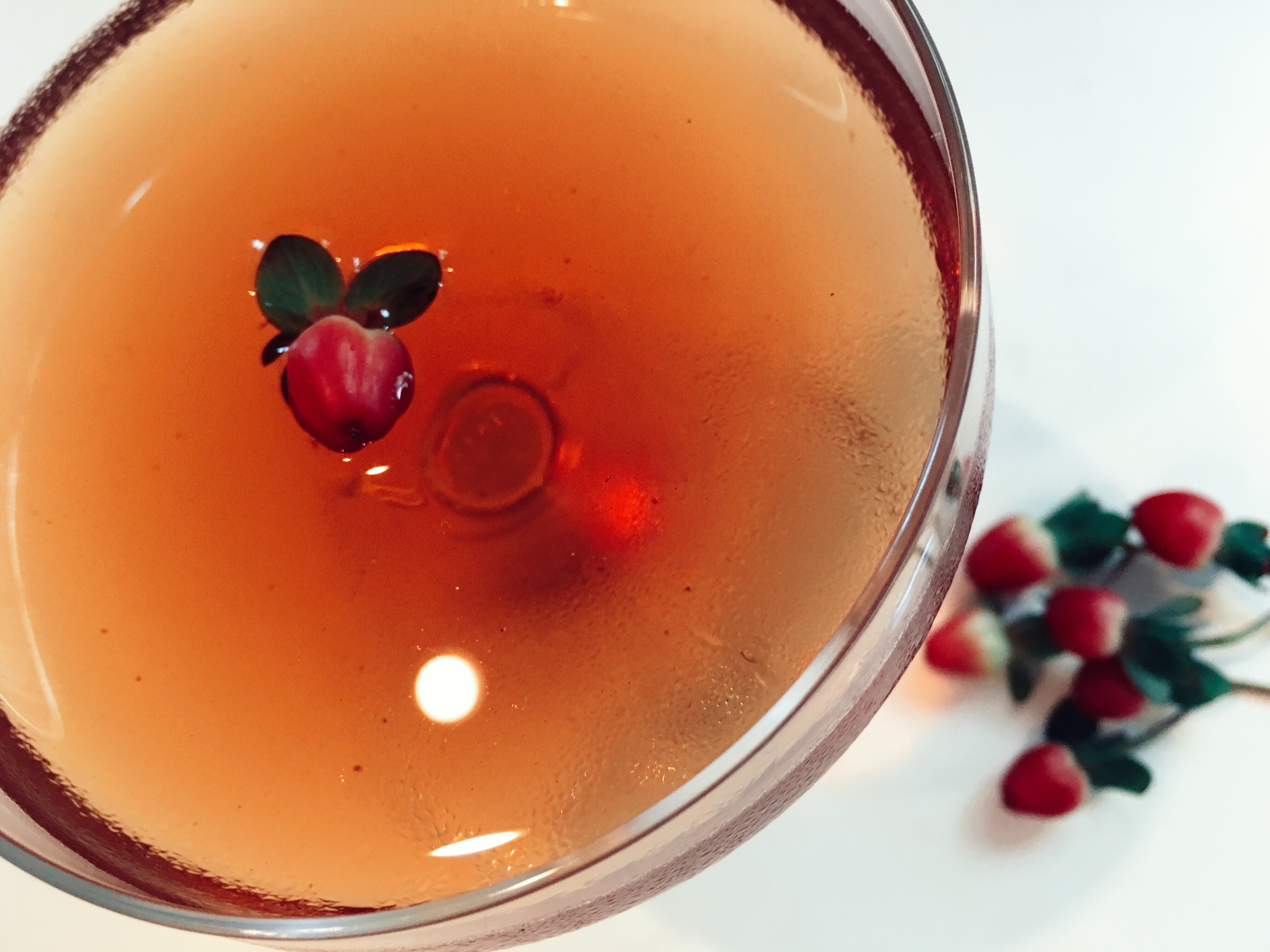 from the Waldorf Astoria Bar Book by Frank Caiafa

Did you know that the original Waldorf-Astoria in Manhattan started as two separate hotels, the Waldorf and the Astoria? Two Astor cousins tore down their family mansions which were next door to one another, built hotels on the sites, and eventually added a walkway  to combine them into the largest, most modern, most luxurious hotel in New York; it was the first to feature telephones, baths, and electricity in the rooms. That original hotel was torn down in 1930 to make way for the Empire State Building.

Along with its other luxuries, that original Waldorf-Astoria in Manhattan contained one of the world’s premier bars during the cocktail’s pre-Prohibition golden age. In 1931, with the old hotel gone and cocktails banned, the Waldorf’s PR man, Albert Crockett, wrote Old Waldorf Bar Days as a sort of memorial to good times past. During the current cocktail revival, it serves as an important (though imperfect; he was a PR guy, not a bartender) record of the state of cocktail culture just before Prohibition brought it to a screeching halt.

It’s like a Manhattan, with anise added, or like a Sazerac with vermouth. It’s like the child of a Manhattan and a Sazerac. It has good genes. 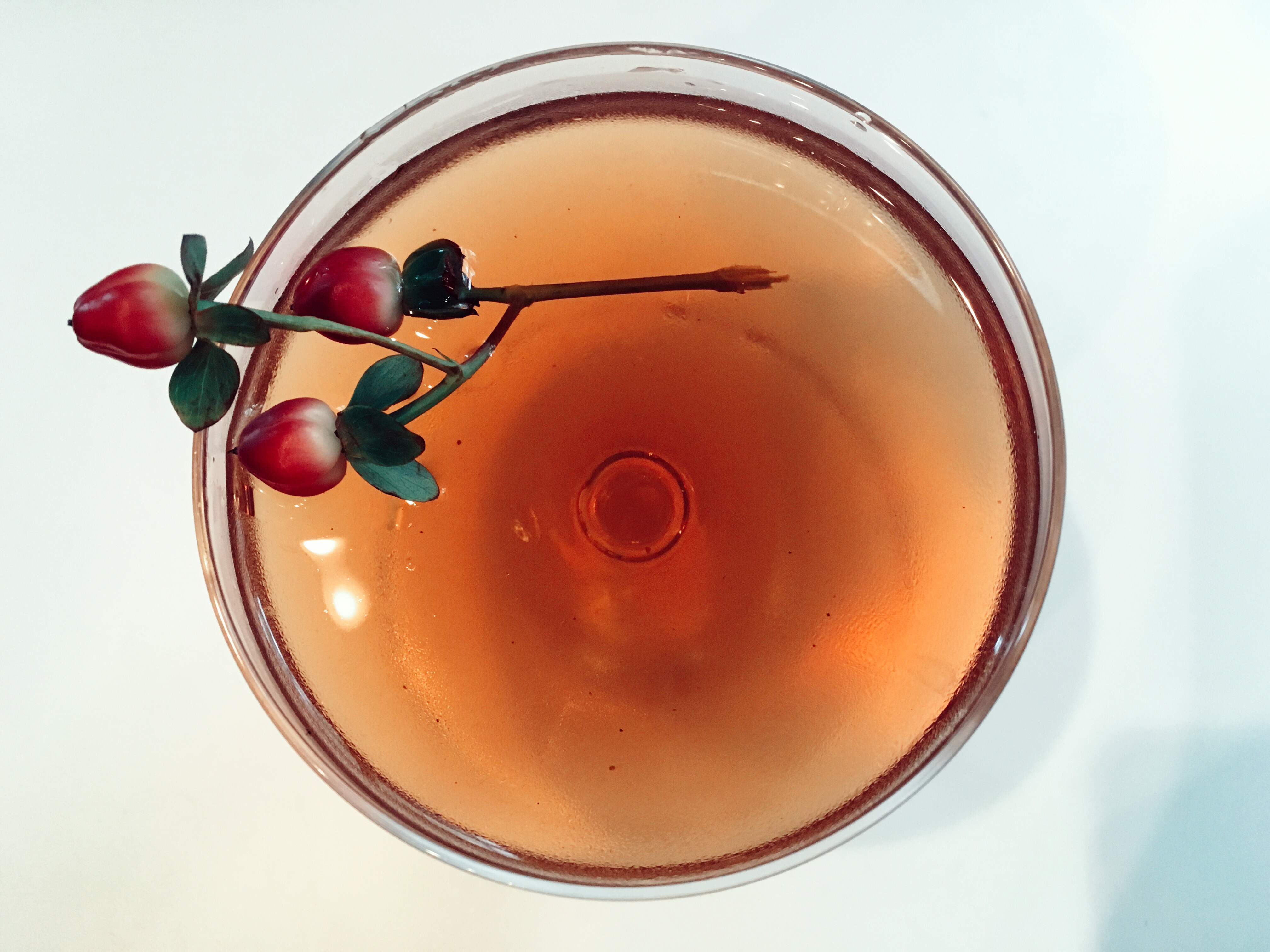 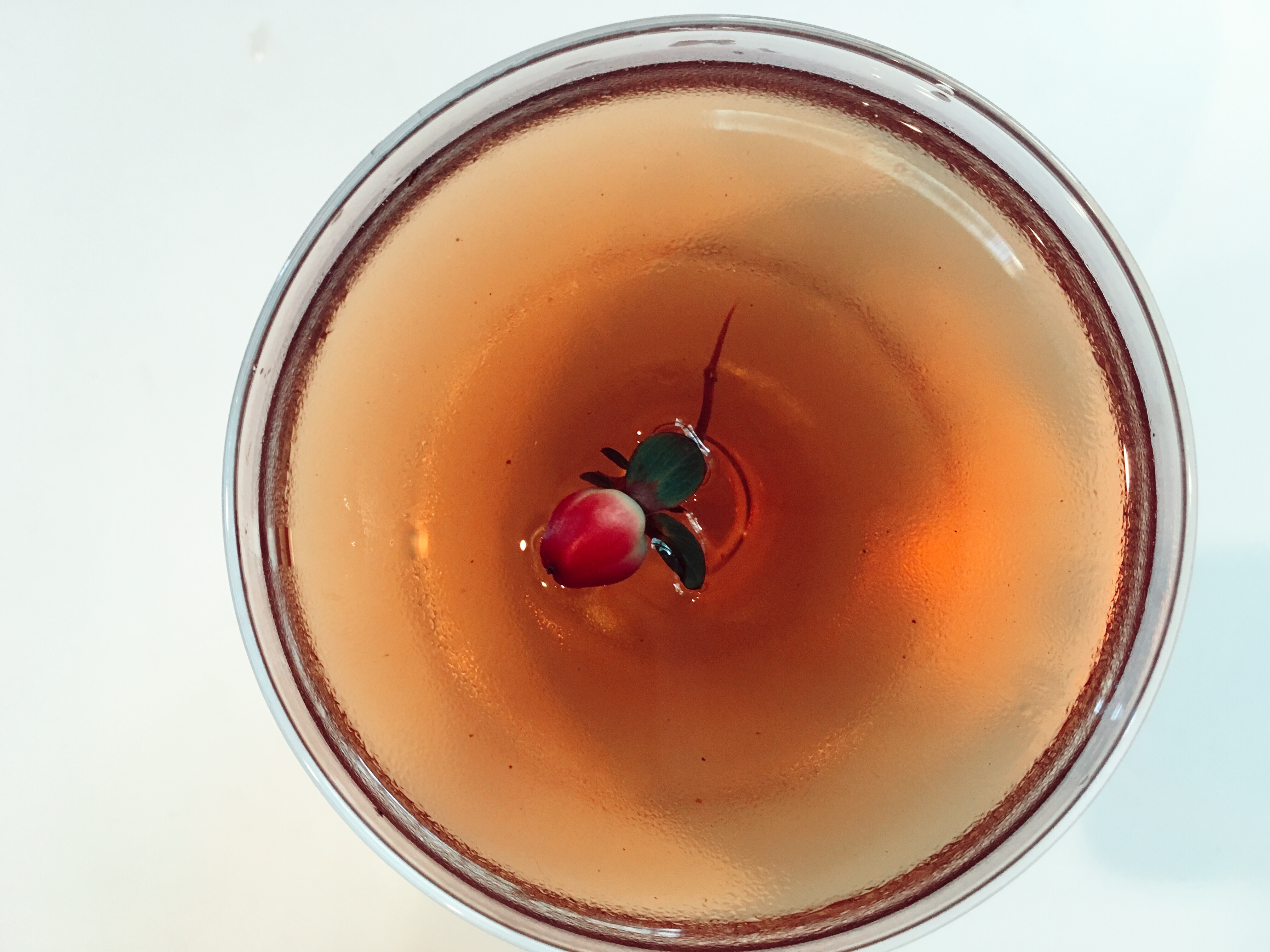 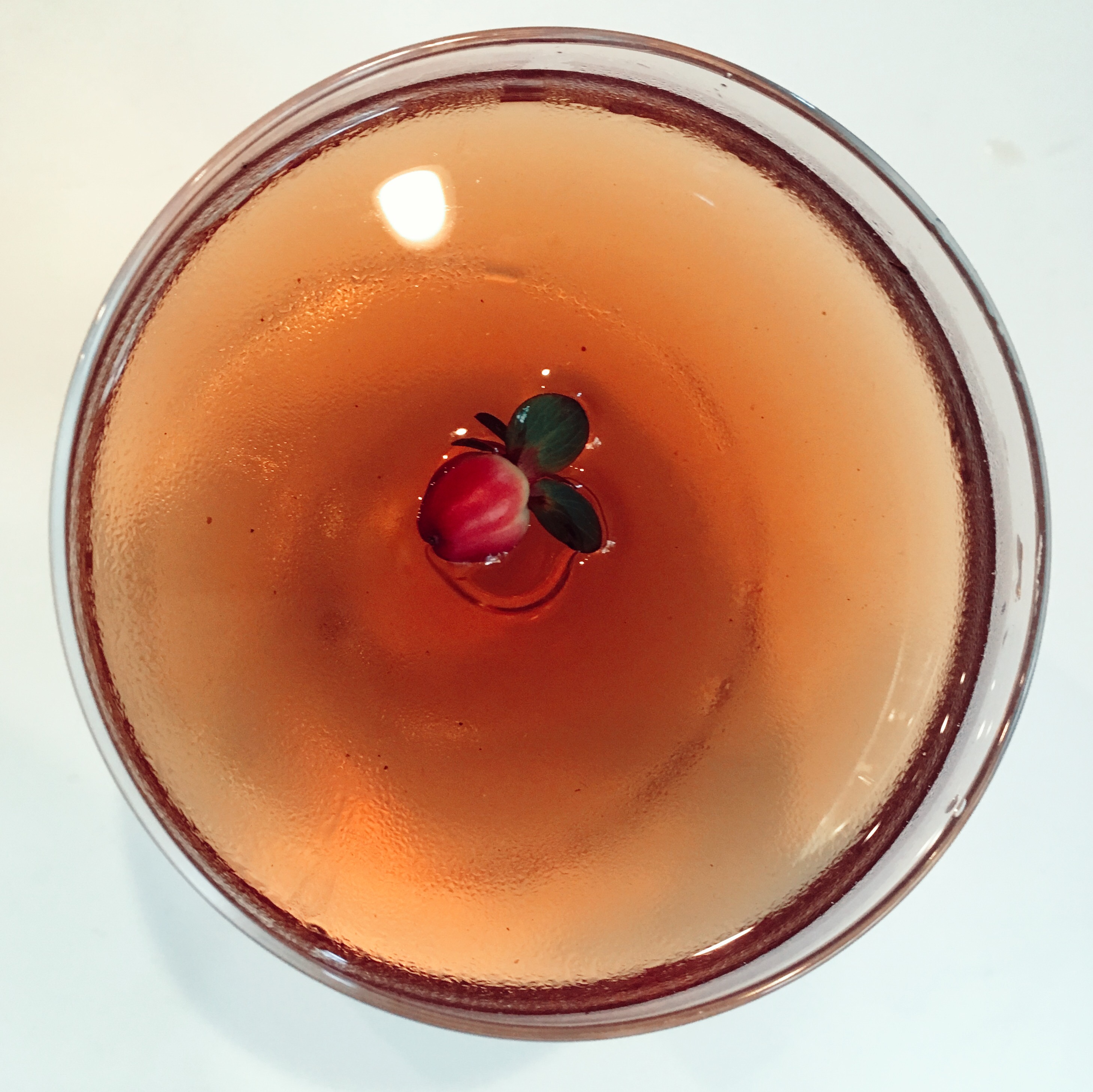 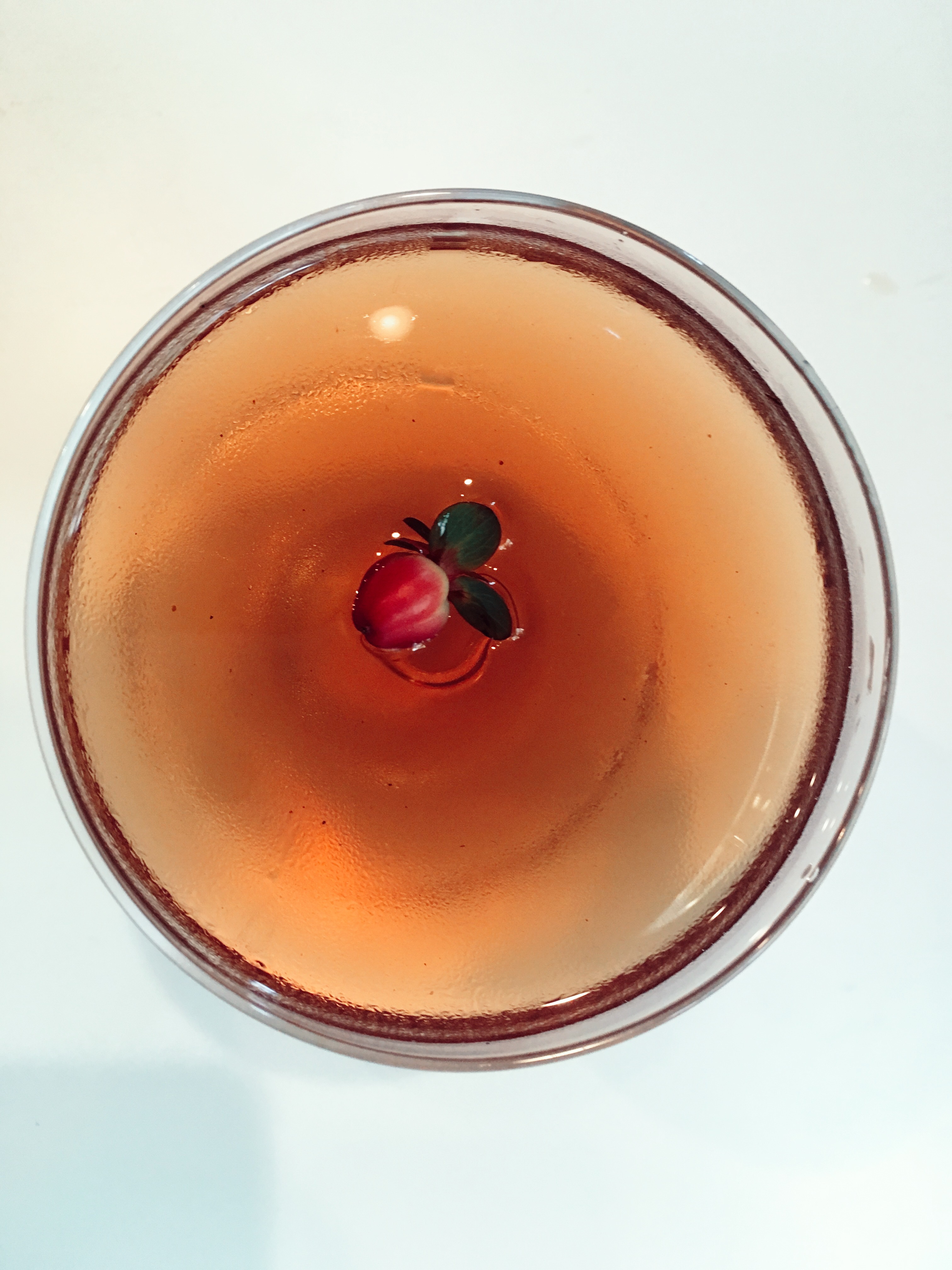 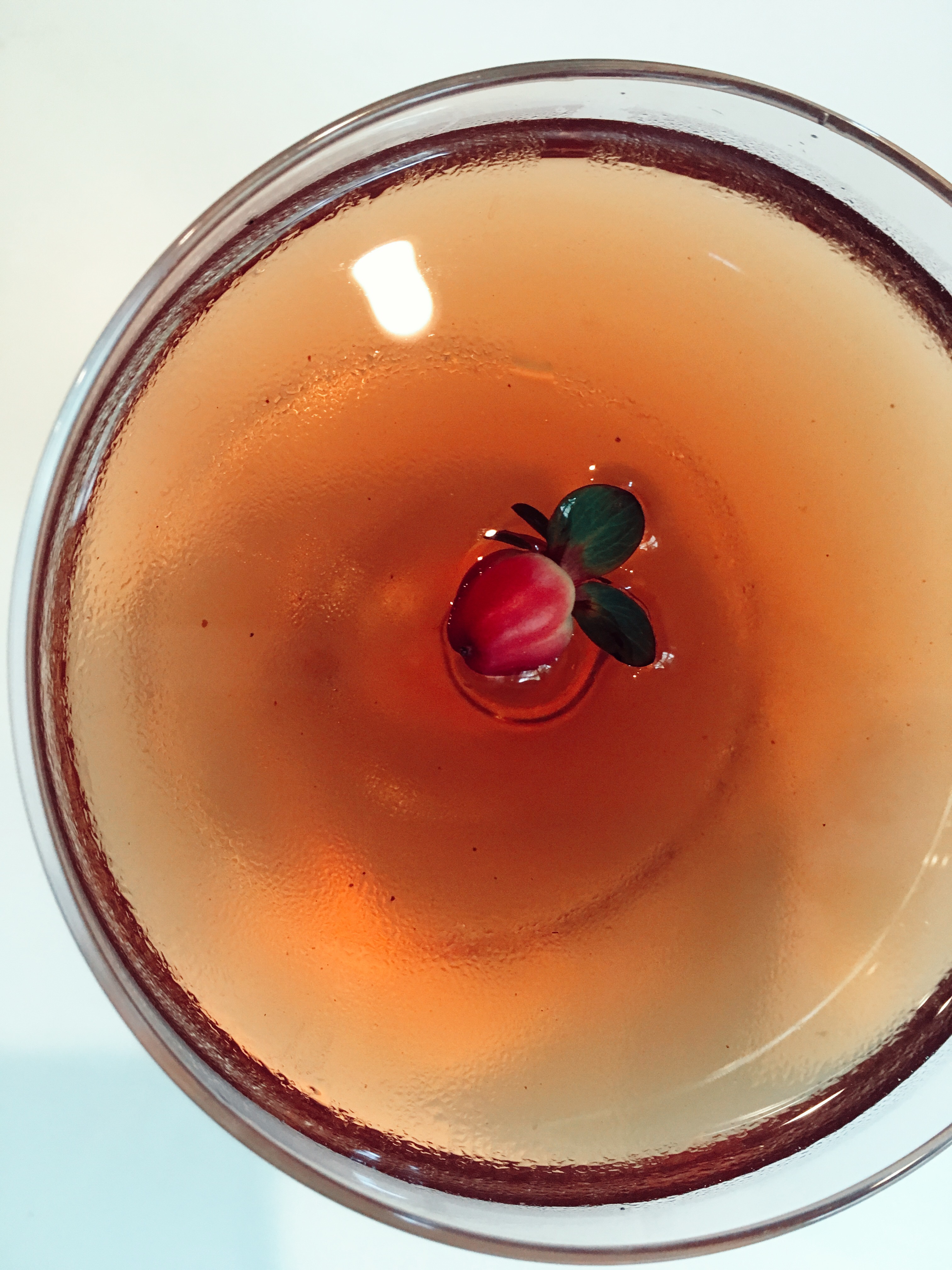 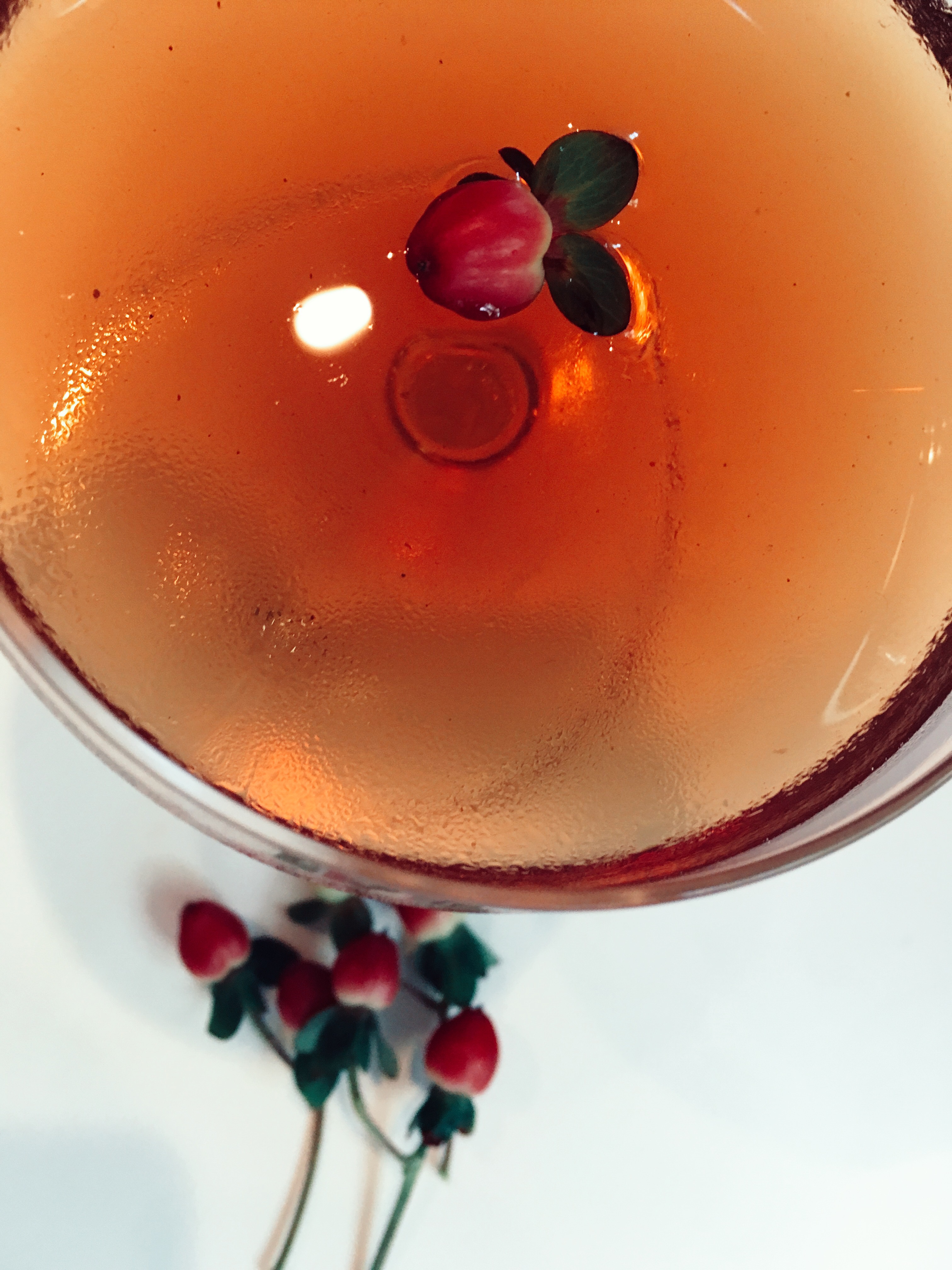 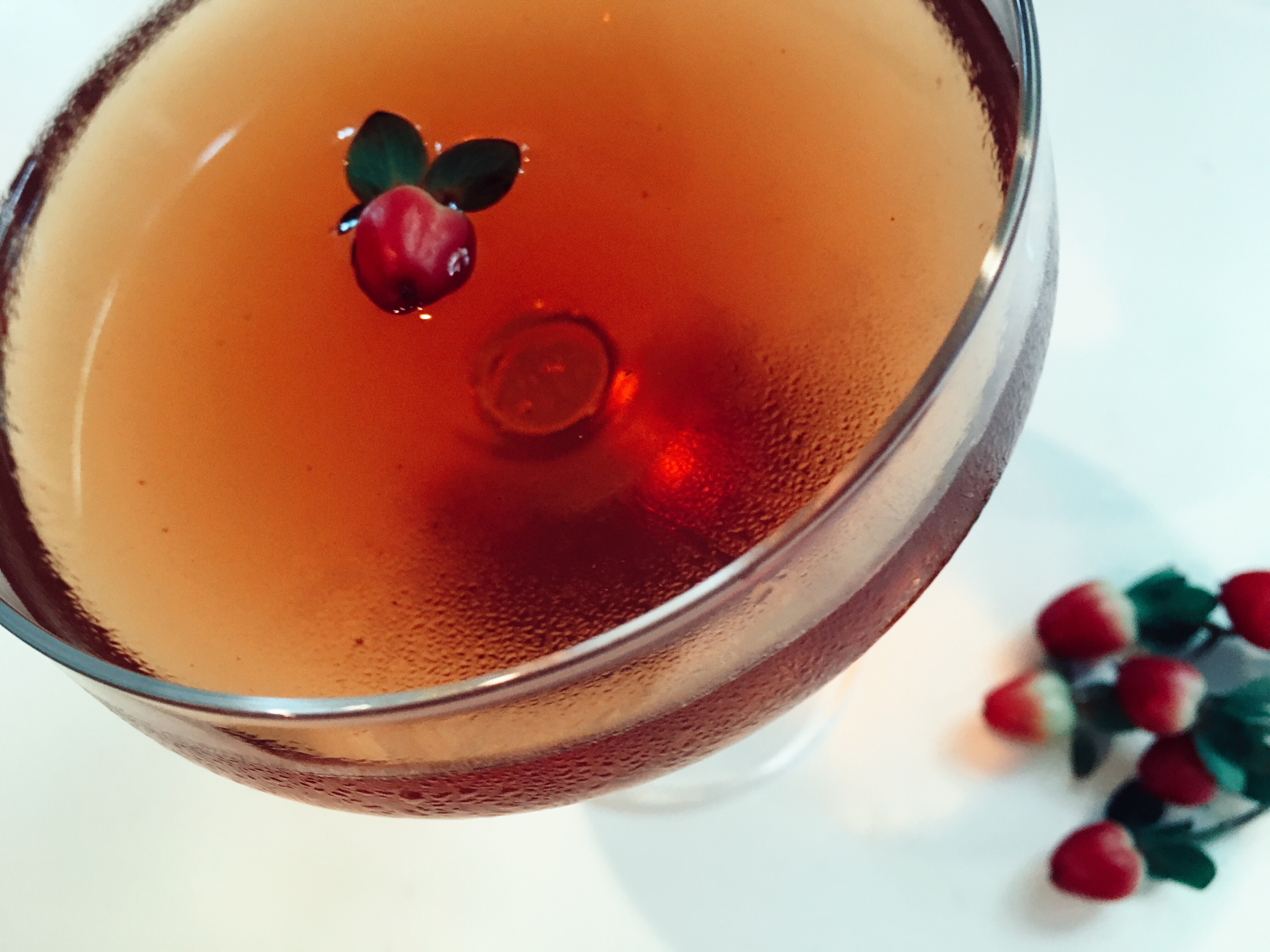 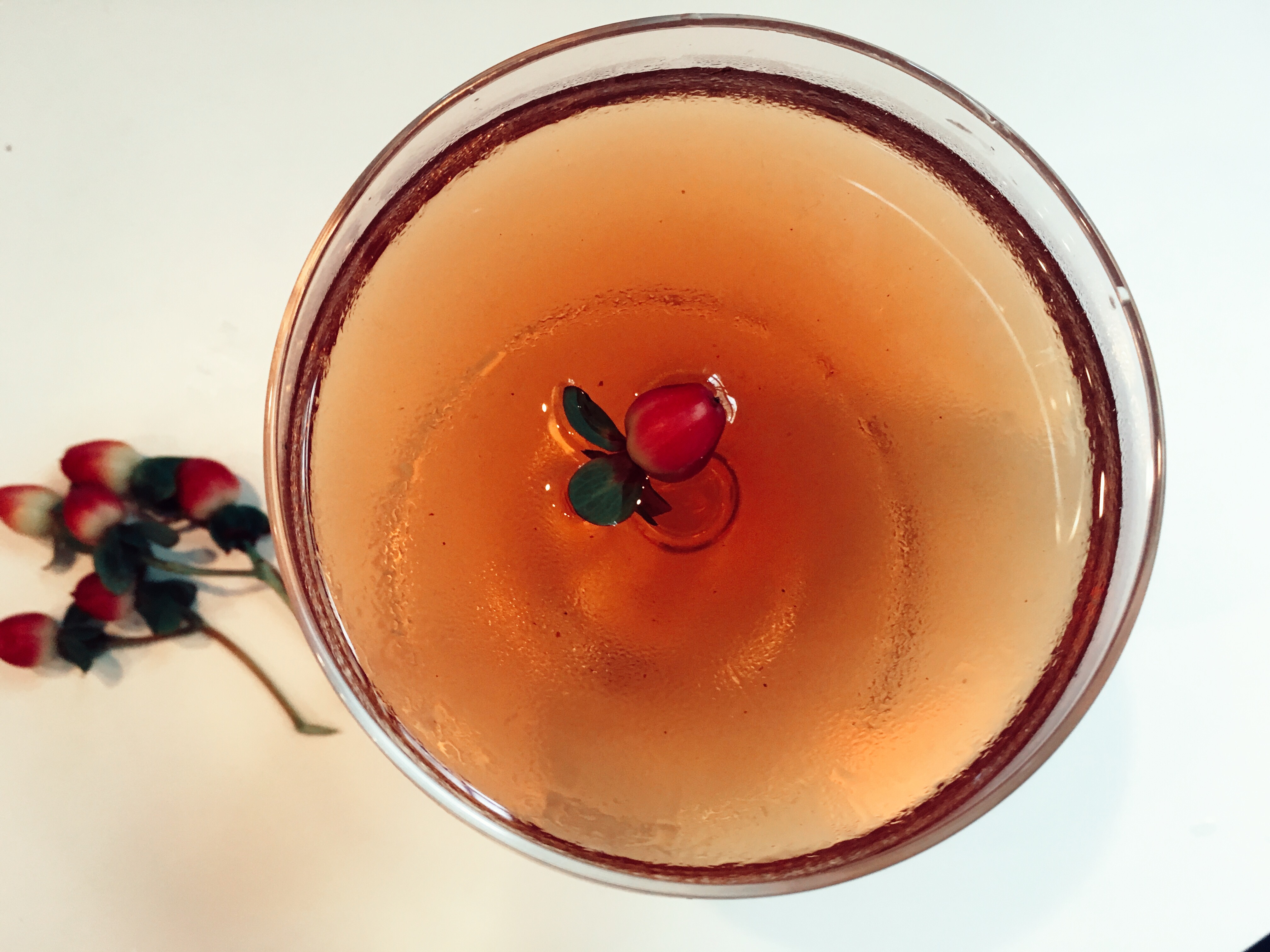 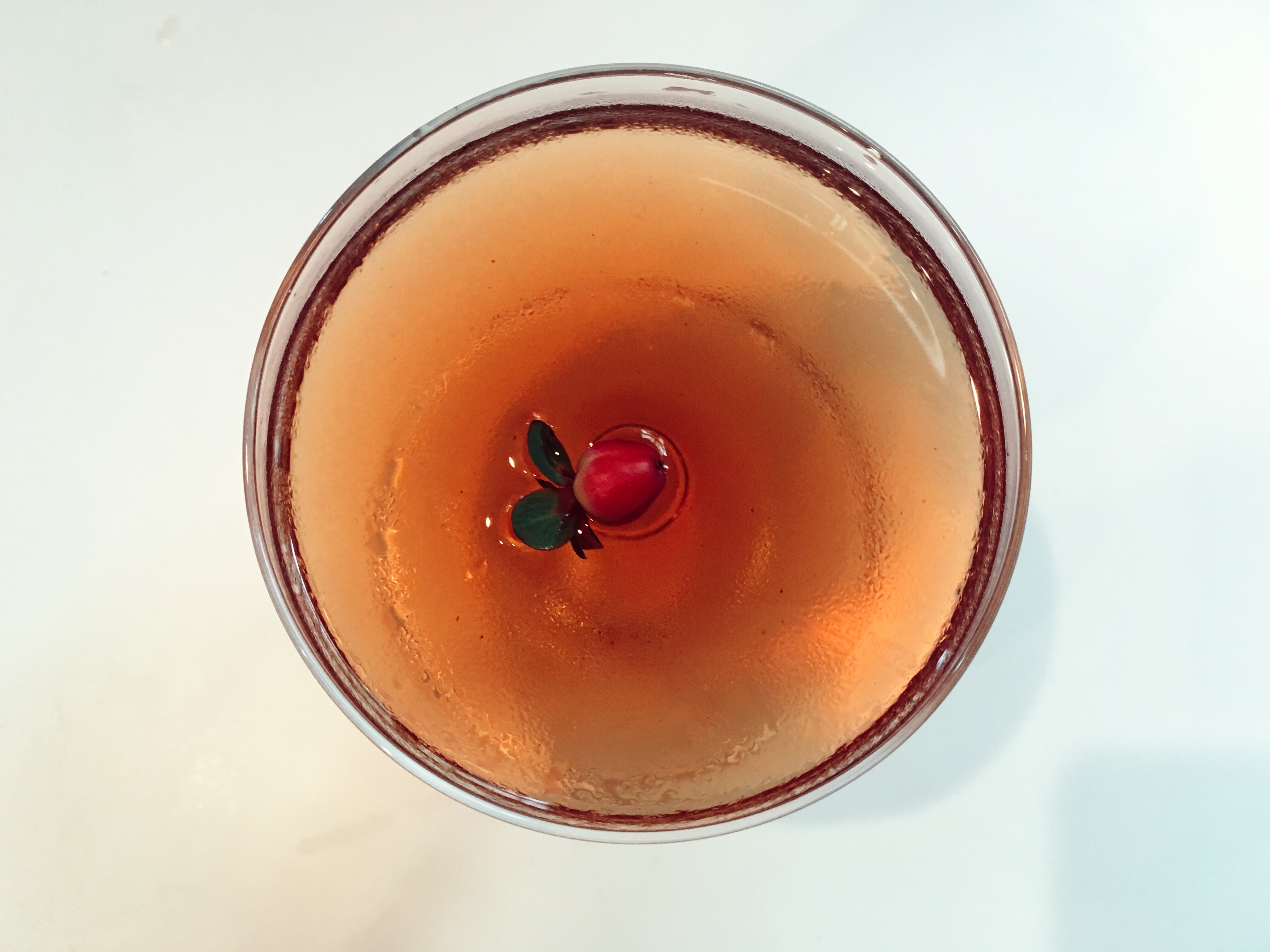 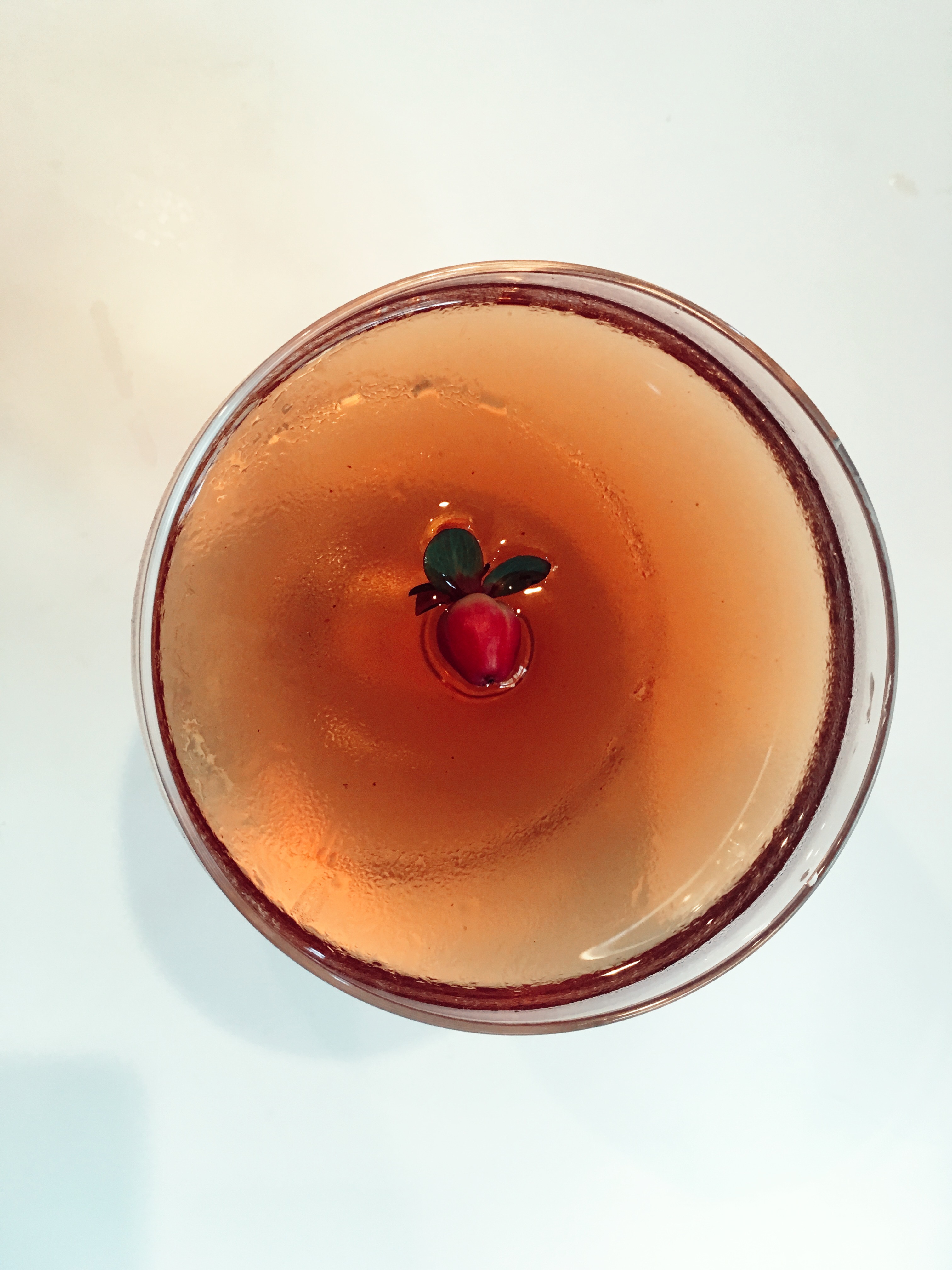 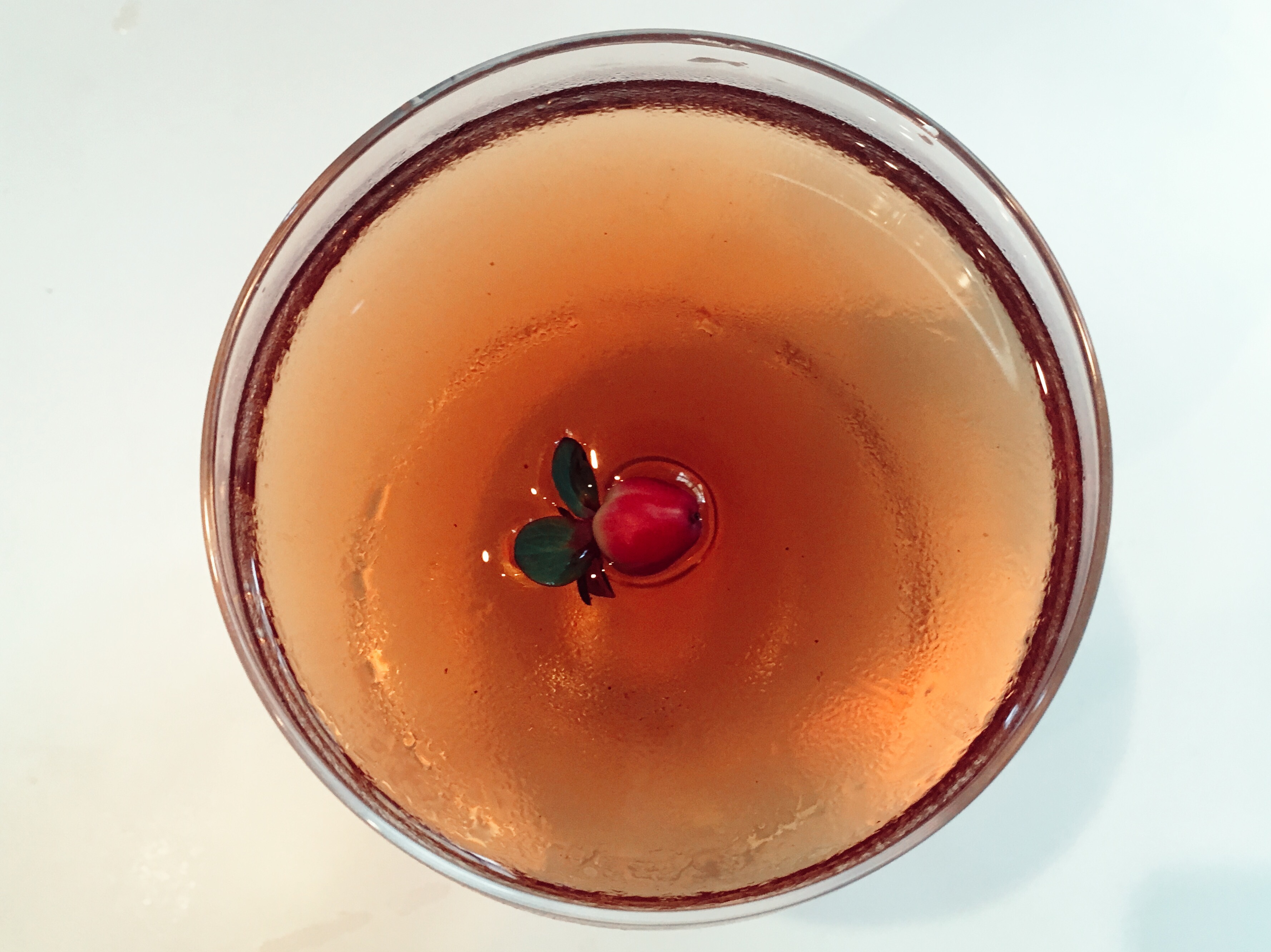 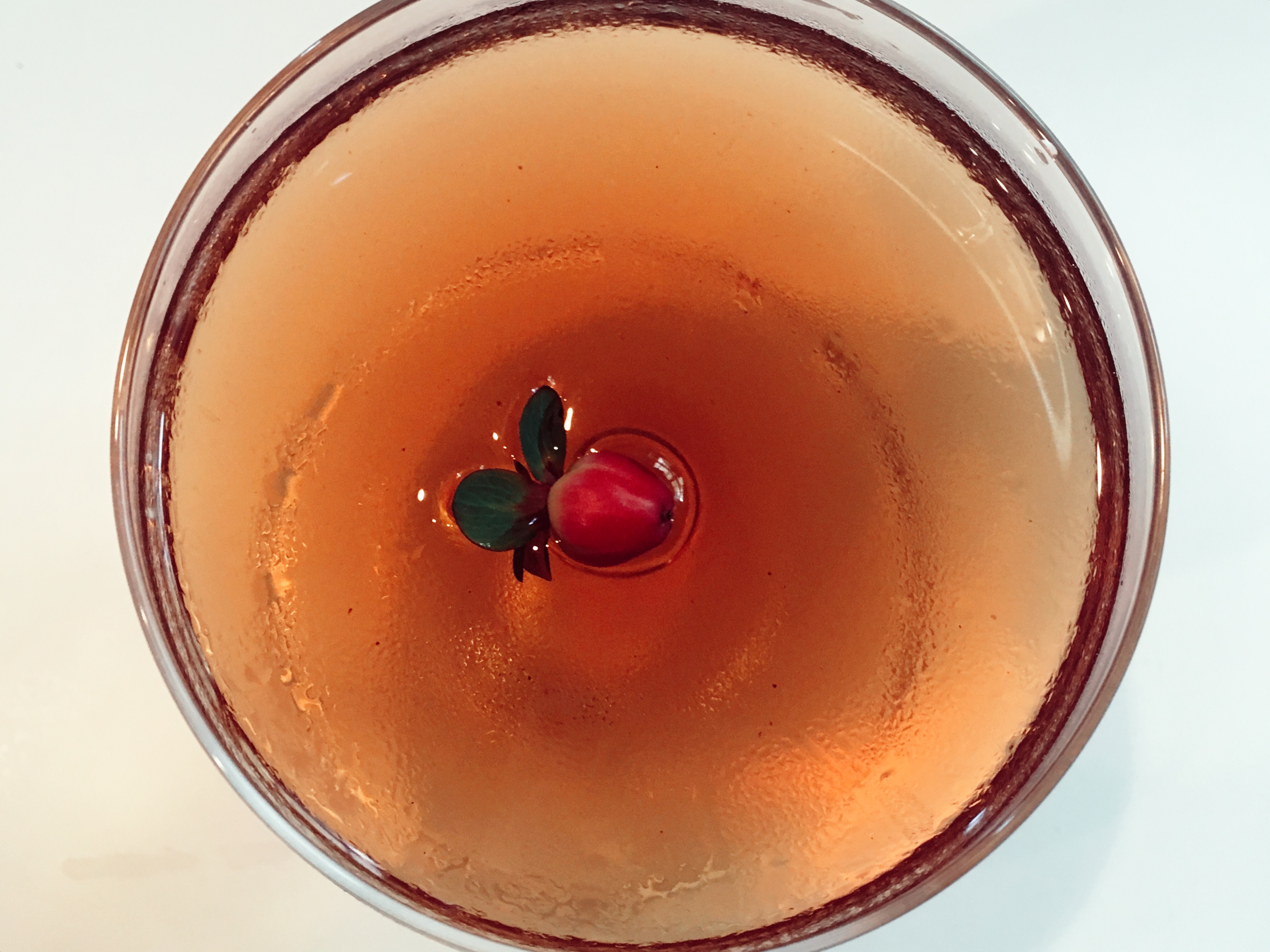