The Lost Art of Rye-Making, or Why Prohibition Still Has a Lot of Explaining to Do. 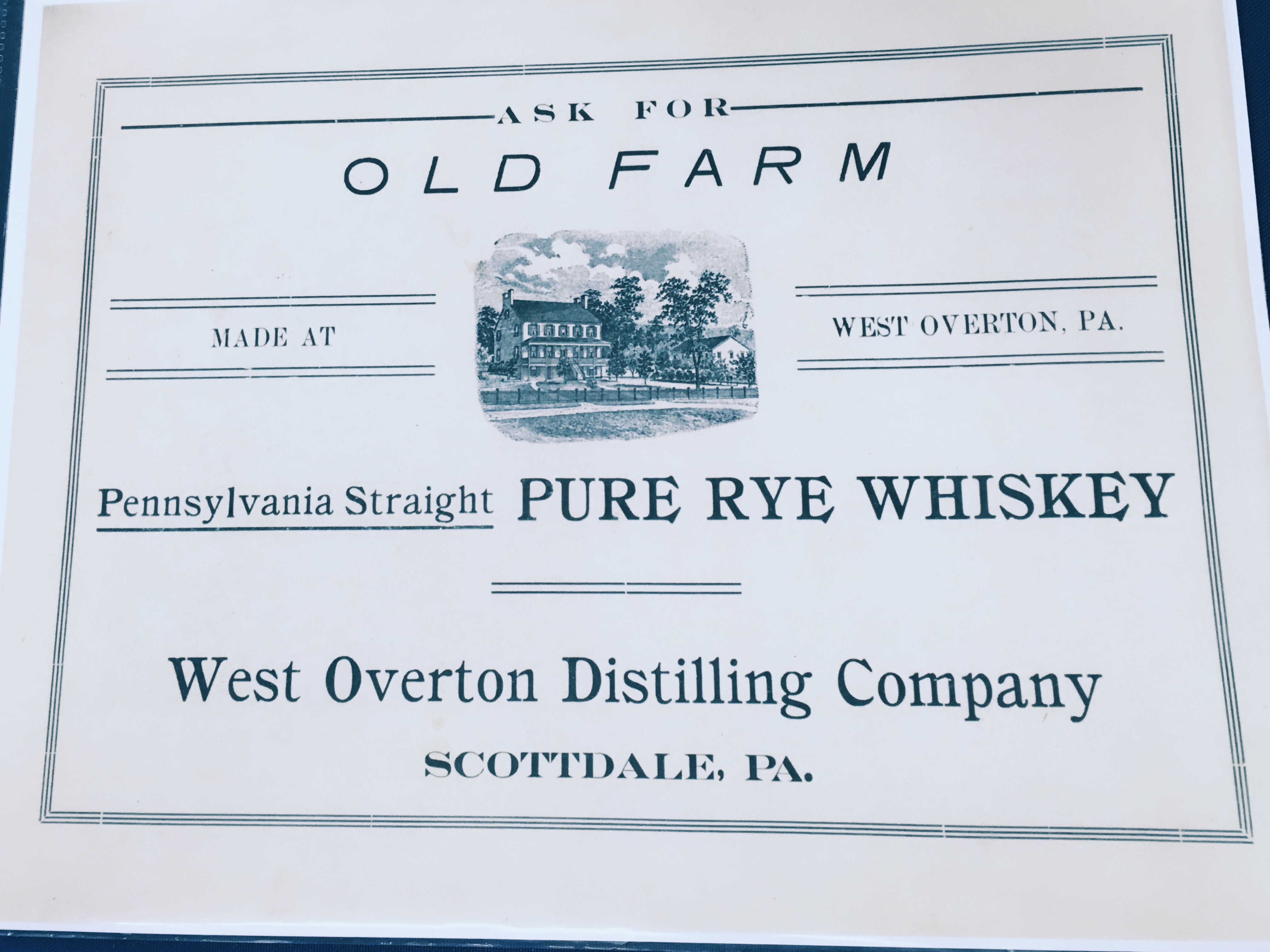 07 Sep The Lost Art of Rye-Making, or Why Prohibition Still Has a Lot of Explaining to Do.

The Lost Art of Rye-Making

Rye is quickly becoming our preferred whiskey. Like most drinkers of the current era, we started on Bourbon. Actually, one of us, like most men, started with single malt Scotch because it has great marketing, and he’s susceptible to peer pressure, and it tastes great with a cigar. But then he quit cigars and picked up cocktails; and single malt Scotch is too expensive, and Scotch in general is a bit too finicky, to use much in cocktails (with an occasional exception).

That’s when we moved to Bourbon. And it’s easy to see why we’d start our mixing life with Bourbon. With its sweet, well-rounded flavor it’s quite accessible for a whiskey. Plus, Bourbon was quicker to recover from Prohibition (more on that later). So, while there were plenty of decent Bourbons around, until quite recently it was pretty difficult to find a rye at all, not to mention a good one. With the work of people like our friends at Wigle Whiskey among many others, rye has been making quite a comeback recently, though. Rye is perhaps less accessible than Bourbon, but we’ve grown to love rye’s slightly more ragged, spicier flavor. While the corn-based Bourbon is eager to please, rye asks you to love it as it is; and we do. So, though in our earliest posts we suggested that your one must-have whiskey for mixing is a Bourbon, we’ve slowly made the transition to rye as our own first whiskey choice.

Imagine our consternation, then, when we discovered that we’ve never even tasted a real rye.

This isn’t one of those exposes about how most of your rye is actually made from corn syrup in giant factories: there are plenty of well-made whiskeys out there, made in small batches from a rye mash and properly aged in oak barrels. Rather, it’s a story about how Prohibition continues to plague us to this day.

As we mentioned yesterday, we spent our last weekend of August at the Three Day Blow (it’s a Hemingway reference), a conference in Pittsburgh that gathered people interested in making and writing about regionally rooted food and drink. The speaker who kicked off the conference was David Wondrich.

David Wondrich is one of our heroes. Being one of the first, and still one of the few, people who makes his living from writing about cocktails, he’s an inspiration and a model for us. More importantly, to us as well as to you, he’s one of a handful of people most responsible for fostering the current cocktail renaissance we’re experiencing. Without Wondrich and a few others, it’s quite possible that all of these great drinks all of us are drinking and we’re writing about wouldn’t exist. If you’ve had a genever drink recently, or you appreciate the difference Pierre Ferrand’s truly wonderful Dry Curacao makes, at least to some degree you have David Wondrich to thank; he played a role in making those bottles available in the US. Lift a glass to Wondrich! 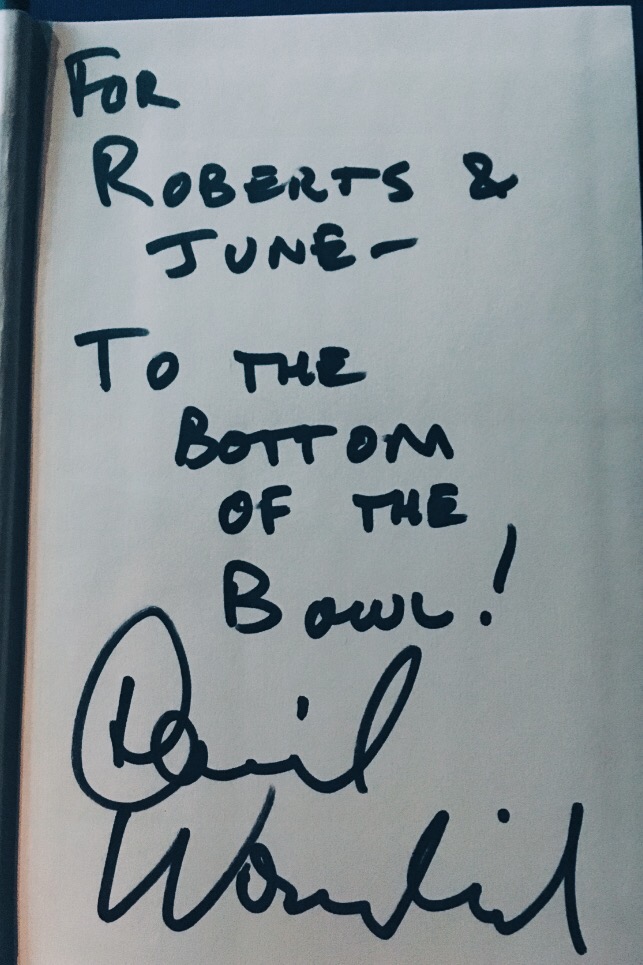 Wondrich is a tireless promoter of the idea that understanding the history of drinks and their ingredients makes cocktails and the drinking of them better. So, naturally, he kicked off our conference with a history of distilling in western Pennsylvania, which is essentially a history of rye. As we’ve mentioned before, there’s a strong regional base to whiskey-making. In whiskey’s heyday in America, the 18th and 19th centuries, Bourbon’s capital was Kentucky, while rye was made in mostly in Pennsylvania and Maryland.

At the time, western Pennsylvania and Kentucky were on the edge of the American frontier. It was pretty difficult to get large copper stills made. In Kentucky that wasn’t so much of a problem, because Bourbon tended to be made in small family stills that weren’t as prohibitive. In Pennsylvania, however, rye was made by larger producers. They solved their copper supply problems by figuring out how to make large stills out of wood, a material far more plentiful on the American frontier.

Undoubtedly, the different still technology gave rye a distinct character beyond what can be ascribed to the difference in grain. We don’t know what that different character is, though. That’s where Prohibition comes in.

Prohibition largely put a halt to American whiskey making, and drove the entire rye industry out of business. By the time we (startlingly recently) started trying to make rye again, no one could remember how to make those big wooden stills; and, besides, it’s a lot easier to find copper and coppersmiths now. So, our new wave rye makers simply used Bourbon-style copper stills.

So what we’re drinking now is a sort of Frankenstein’s monster of rye ingredients and Bourbon distilling methods. It’s a tasty monster, but a monster nonetheless. I’m sure that eventually David Wondrich will convince someone to build a true, wooden rye still, maybe Wigle, maybe you, maybe me. In the meantime, I’ll continue to enjoy my rye whiskey, but with a drop of wistfulness for the original rye that Prohibition killed.

If you’re interested in hearing a more detailed and far more accurate version of this story, David Wondrich himself has started a series on rye, old and new, over on the Daily Beast, where he’s the senior drinks columnist. Pick up one of his books too. Right now I’m reading Punch, a fabulously nerdy and irresistibly engaging history of the who, what, where, when, and how of the very beginnings of mixing drinks. It pairs excellently with a glass of punch. 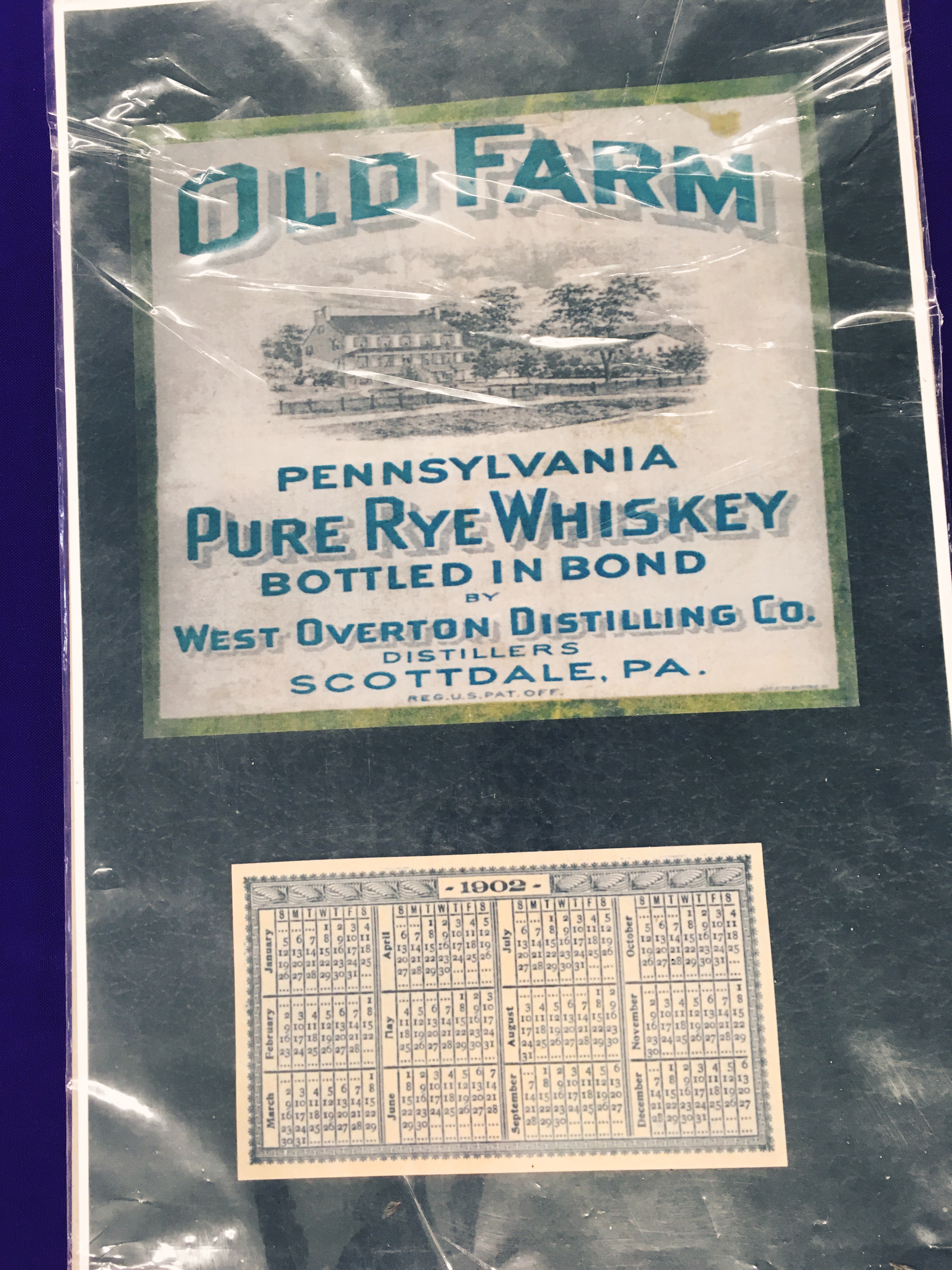 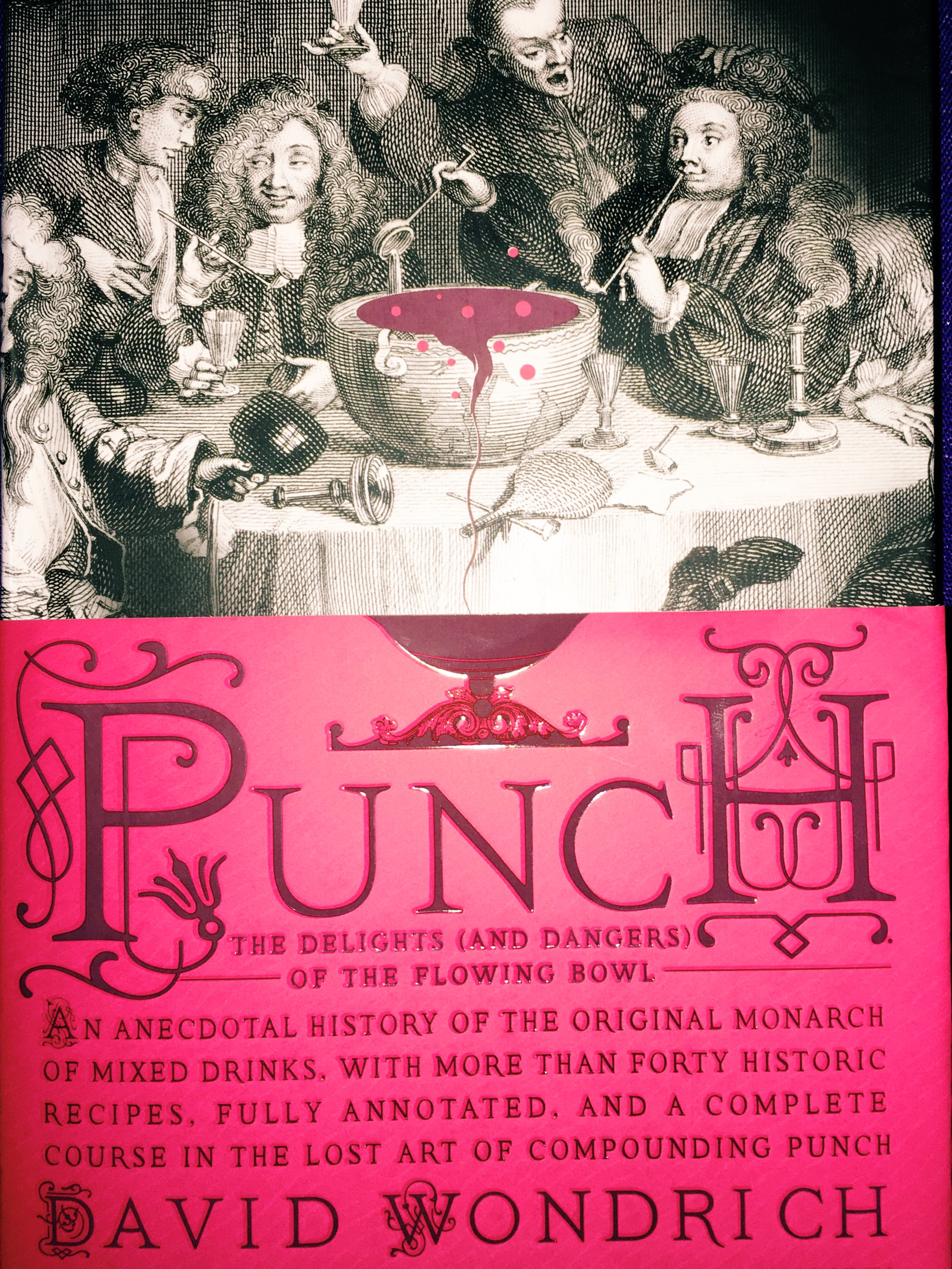