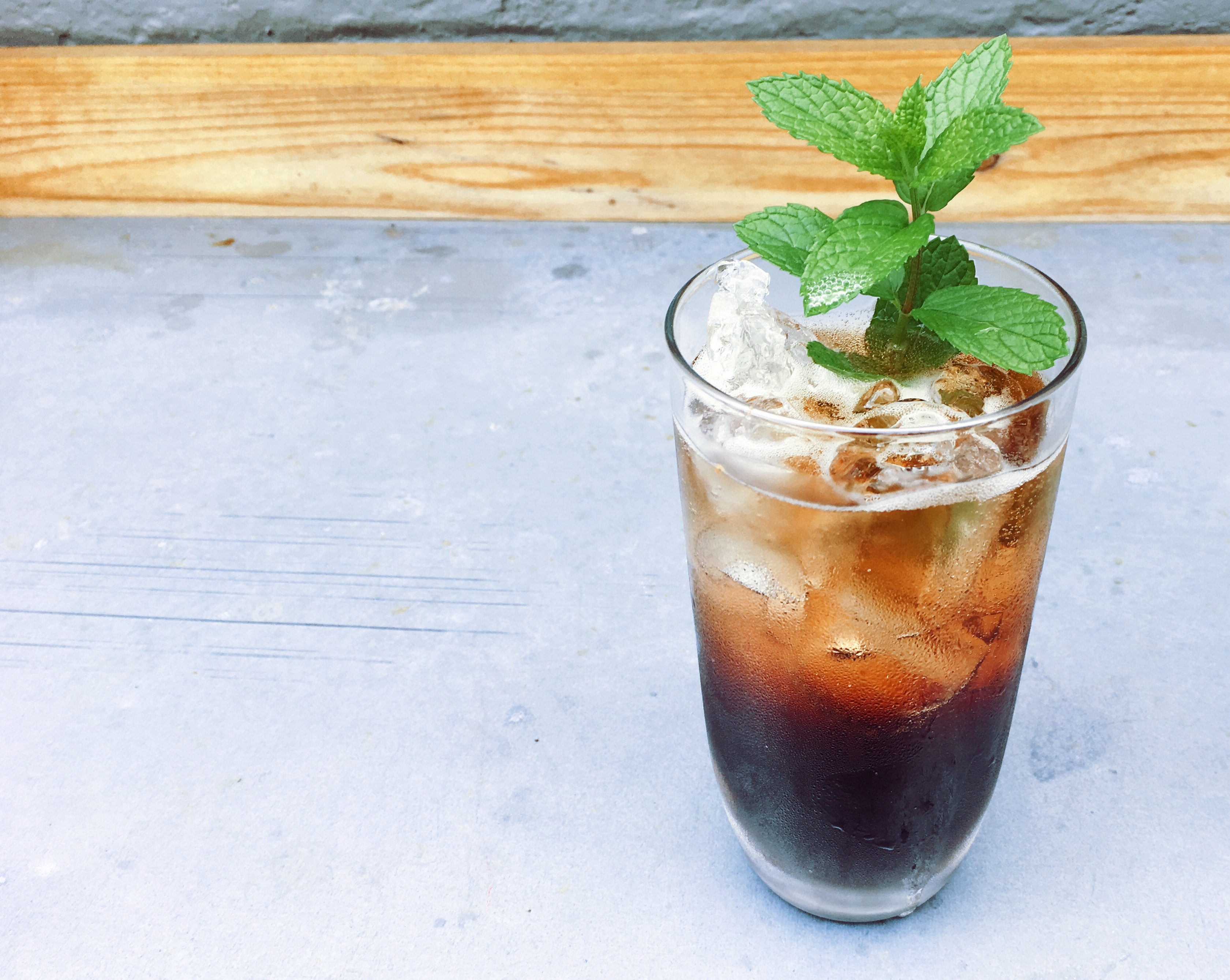 We mentioned last week that, having corresponded by e-mail quite a bit, we finally felt it was about time to sit down for some drinks with fortified wine importer Leith Shenstone. His company, Fasel Shenstone, has introduced us to a whole crop of lesser-known, high quality fortified wines made in small batches, using the makers’ own grapes and traditional methods. In several posts over the past few months, we’ve talked about how they’ve caused us to change the way we categorize, rank, and even drink fortified wines.

Leith mostly drinks his vermouth straight, and we can see why; since we were introduced to the houses he imports, we’ve found ourselves doing the same quite a bit. But he does mix some cocktails occasionally, which we were glad to hear, because that’s still our primary form of consumption. We asked him if he had any recipes he’d be willing to pass along.

We were delighted, if not entirely surprised, that the one we’ll share today is from a class of drink we’re constantly trying to champion: the sophisticated low alcohol cocktail. As lovers of cocktails on a mission to put good drinks in the hands of everyone, it saddens our hearts when people tell us that cocktails are ‘too strong’ for them; it saddens us even more when someone orders a martini, and then asks us to dump a bunch of water. It’s quite possible for cocktails to be elegant, well-constructed, and flavorful–all without too much of that alcohol bite.

One of the best ways to accomplish that is to make a fortified wine the base ingredient, since they have all or more of the complexity of a good spirit, but with less than half the alcohol content. The Fortunate Mistake actually contains no spirit at all, but instead two fortified wines: Mancino’s bitter red vermouth, and St. Raphael’s red quinquina. We were impressed by how well we could discern the influence of each of them in the drink. Together, they created a full-bodied fruitiness with bitter edges. That rich combination of flavors was sharpened and lightened by the addition of sparkling white wine, with just a splash of seltzer to heighten the effervescence. 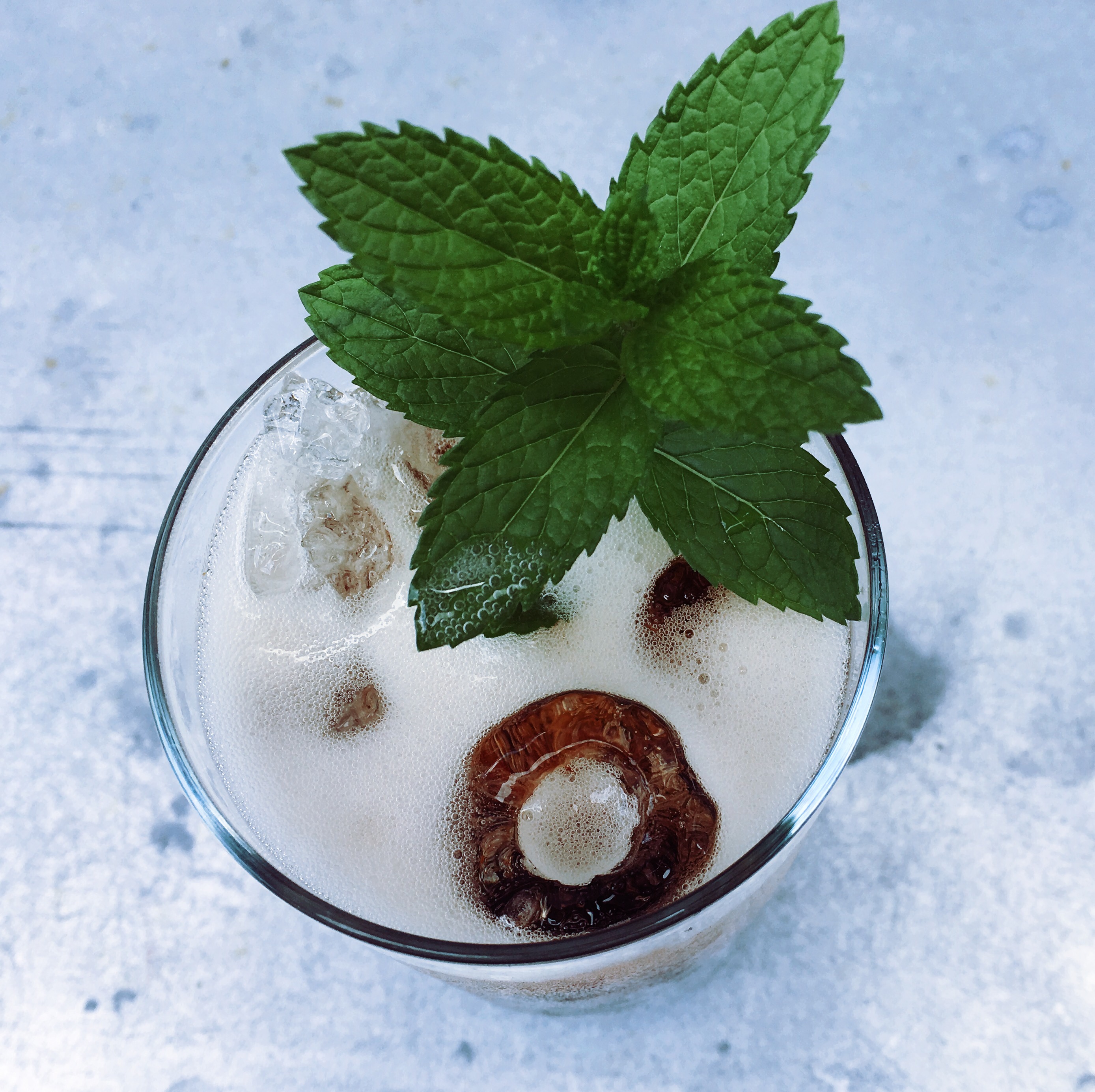 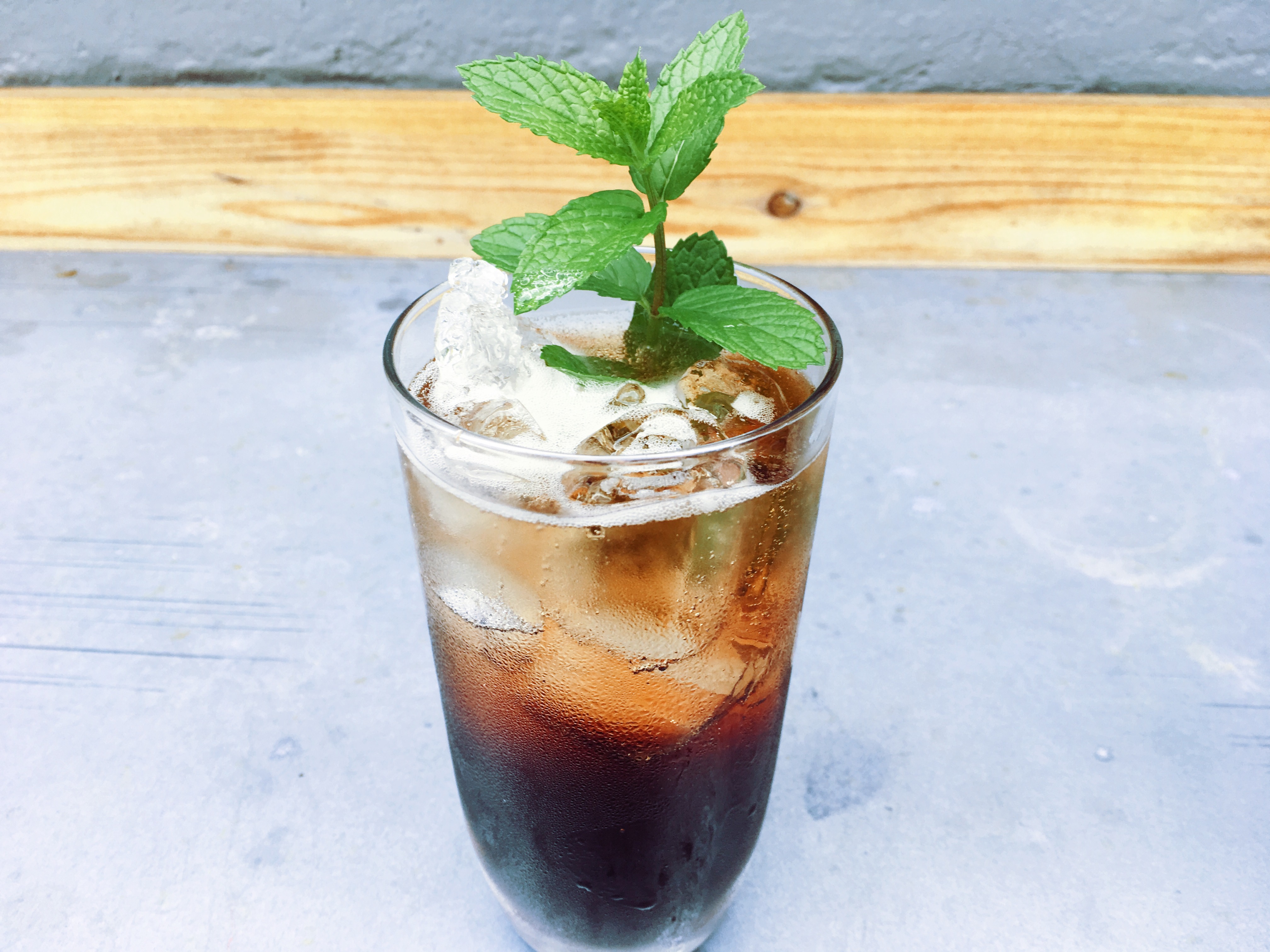 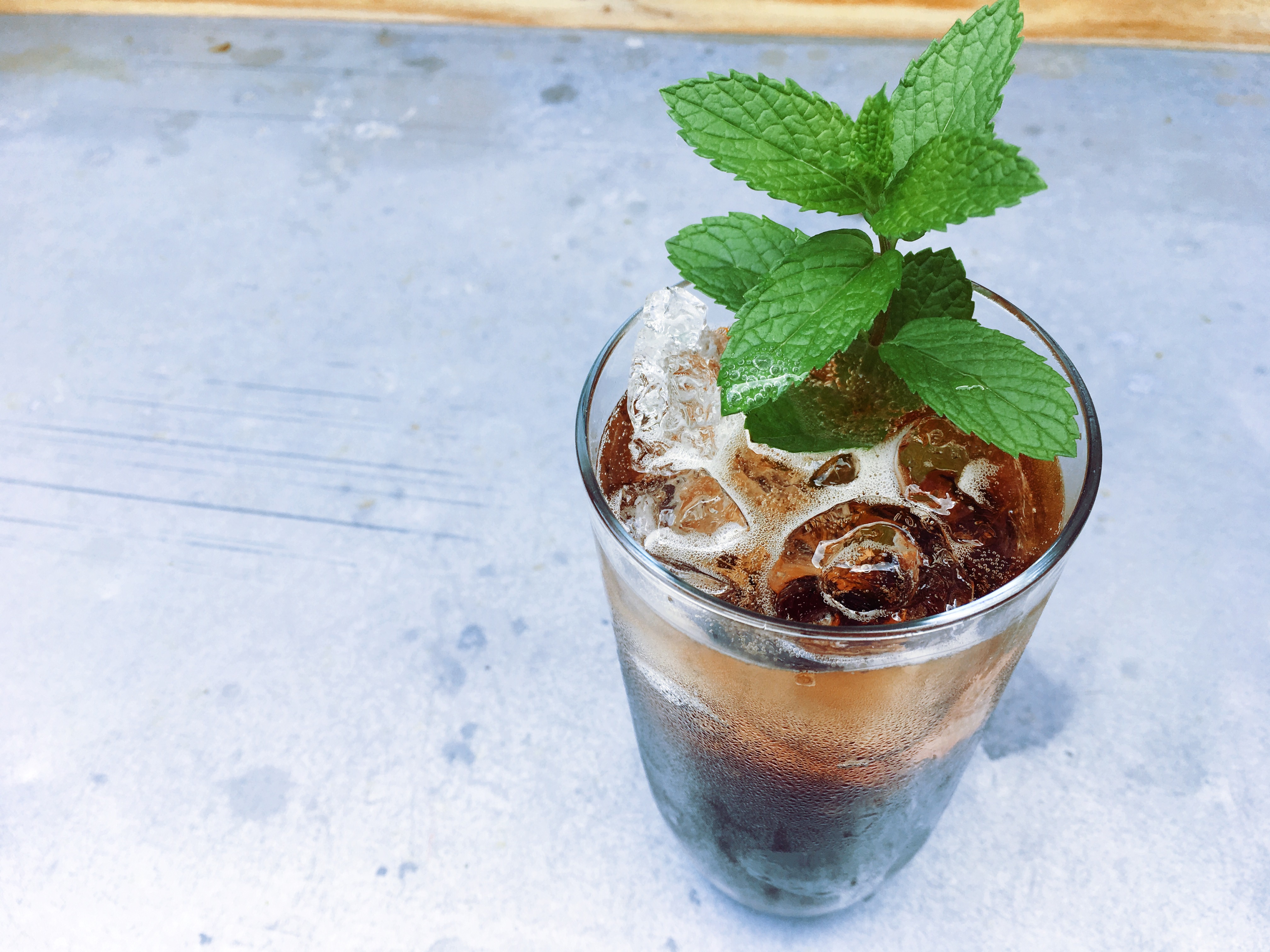 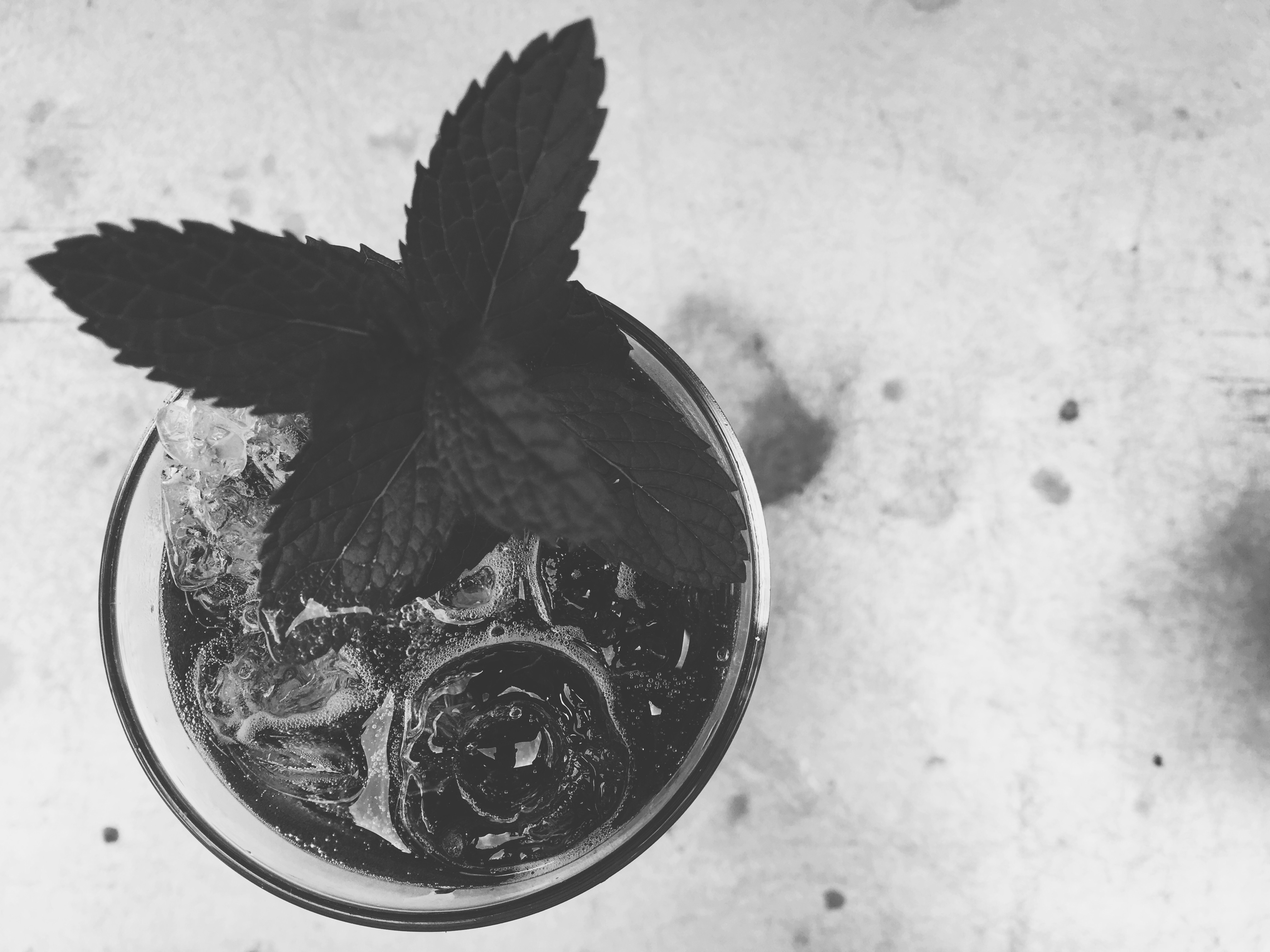 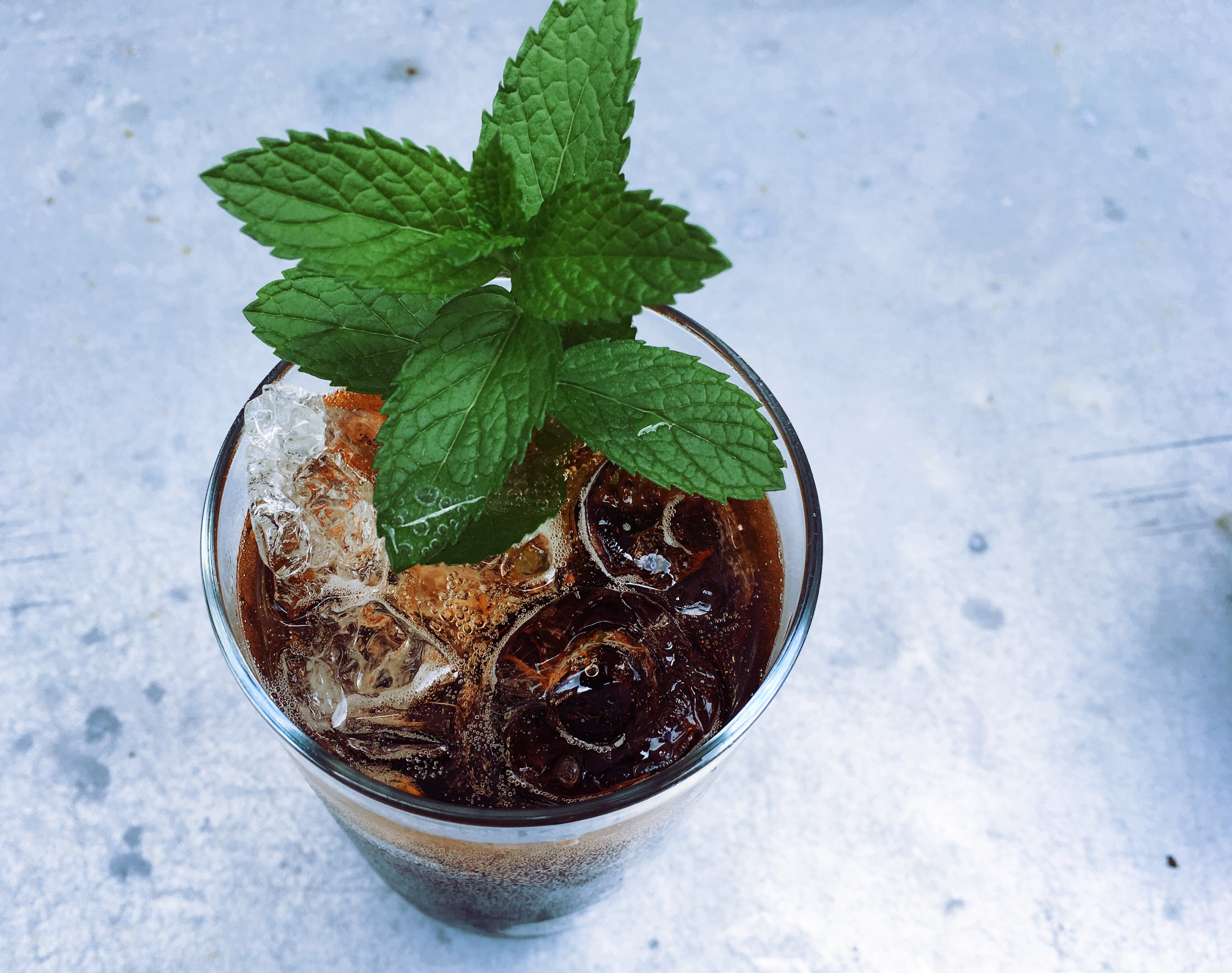