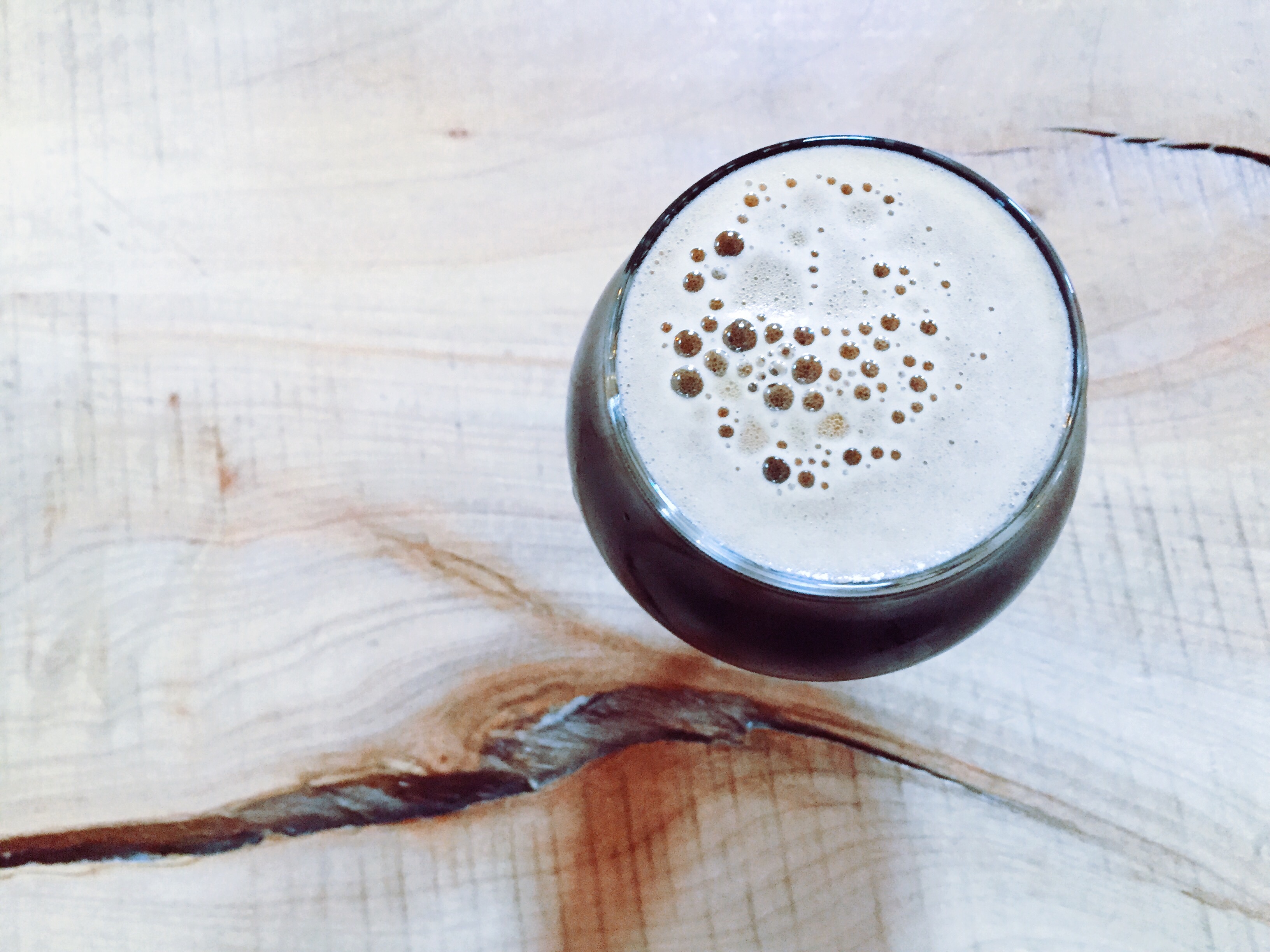 22 May The Brewery Wonderfulness of Portland, ME

I tell people I spent the weekend in Portland for a bachelorette party. “Portland, Oregon!? That’s so far to go for a weekend!” While the coolness of what has become of PDX exudes across the country, East Coasters just need to travel north, to their own small, hipster village of Portland, ME.

Portland, ME is just about two hours north of Boston and you can get there while lobster-roll-hopping your  way through the charming coastal villages of York, Kennebunk and  Ogunquit. You’ll find small streets and brick-lined sidewalks, boutiques and bars, and even a whole strip that properly counts as a club scene. And you might be surprised to learn that in this small city-like town of 66,000 you’ll find close to 25(!) breweries. As a point of comparison, the “other” Portland, has approximately 600,000 residents and 50 breweries.

Given that there is basically one craft brewery for every 1300 Portlanders, you can imagine that if you go to Portland, MAINE, doing a brewery tour is exactly what you should do. Also, we’re just talking about Portland specifically, but Maine as a state is pulling it’s brewery weight. Since we just finished our beer cocktail week, we thought it would be appropriate to give these local Maine beers some attention.

We did the Maine Brew Bus (and by we I mean a gaggle of ladies on a bachelorette party decked in several feet high derby hats, because why not?), which does a 3 hour loop stopping at 3 breweries, each offering three 5oz pours (just a helpful note in case you, like we did, do the 10:30am tour).

The Bissell Brothers opened their doors in 2013 as, you guessed it, a pair of brothers who were into home brewing (disclaimer: I do assume that 90% of all men in Maine home brew, and for that matter have a beard). Instead of getting started in their corporate 401ks, they thought post-graduating “Hey, let’s just do this.”  They opened their doors in 2013 and have exploded in the past 4 years, turning their single tap room into the largest in Maine and expanding their crew from 3 to 17.

This might be the coolest place to hang out in Portland? It’s packed from opening until close. With their insanely tall ceilings, natural light, and clutch food choices you can see why. 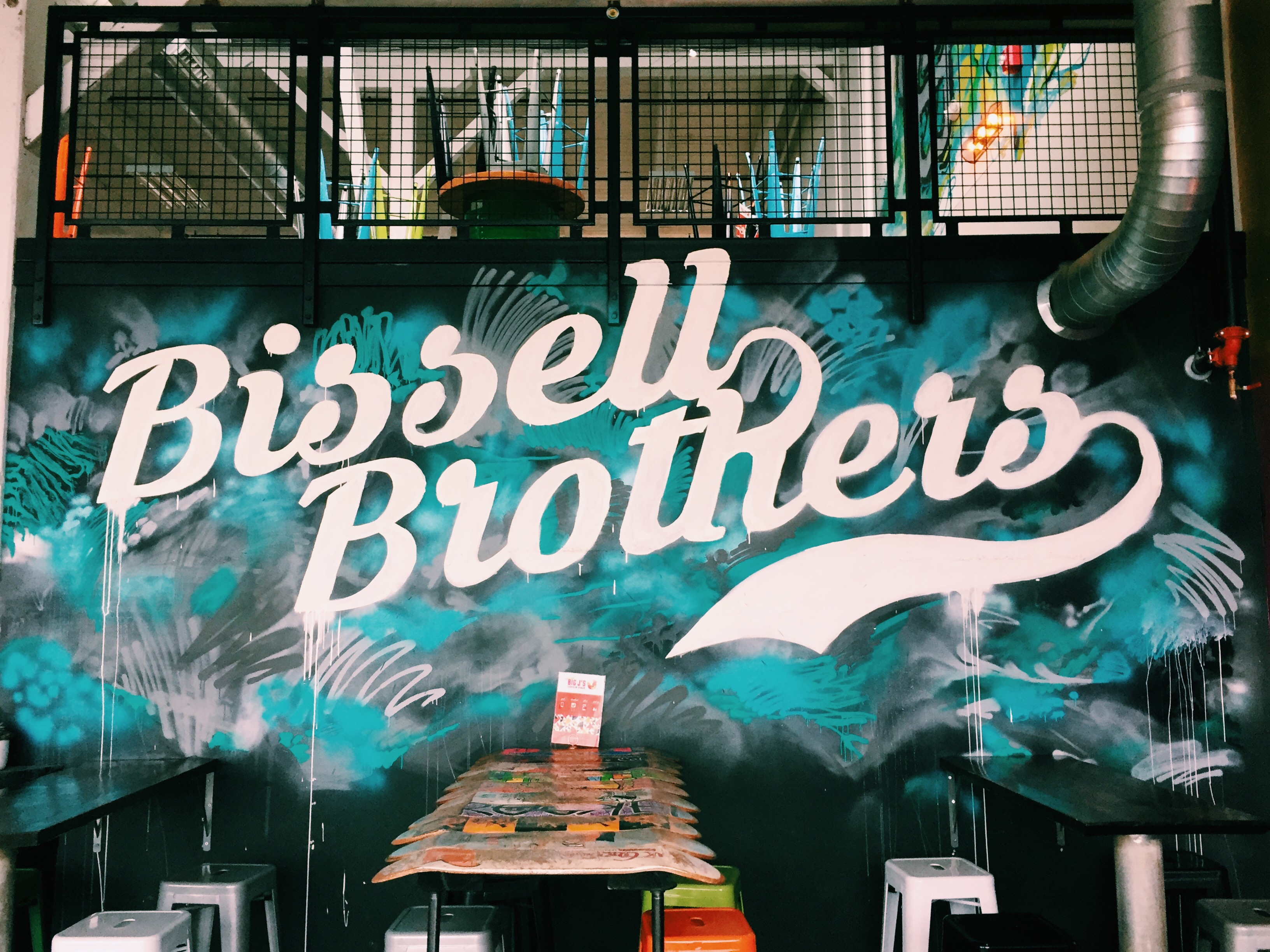 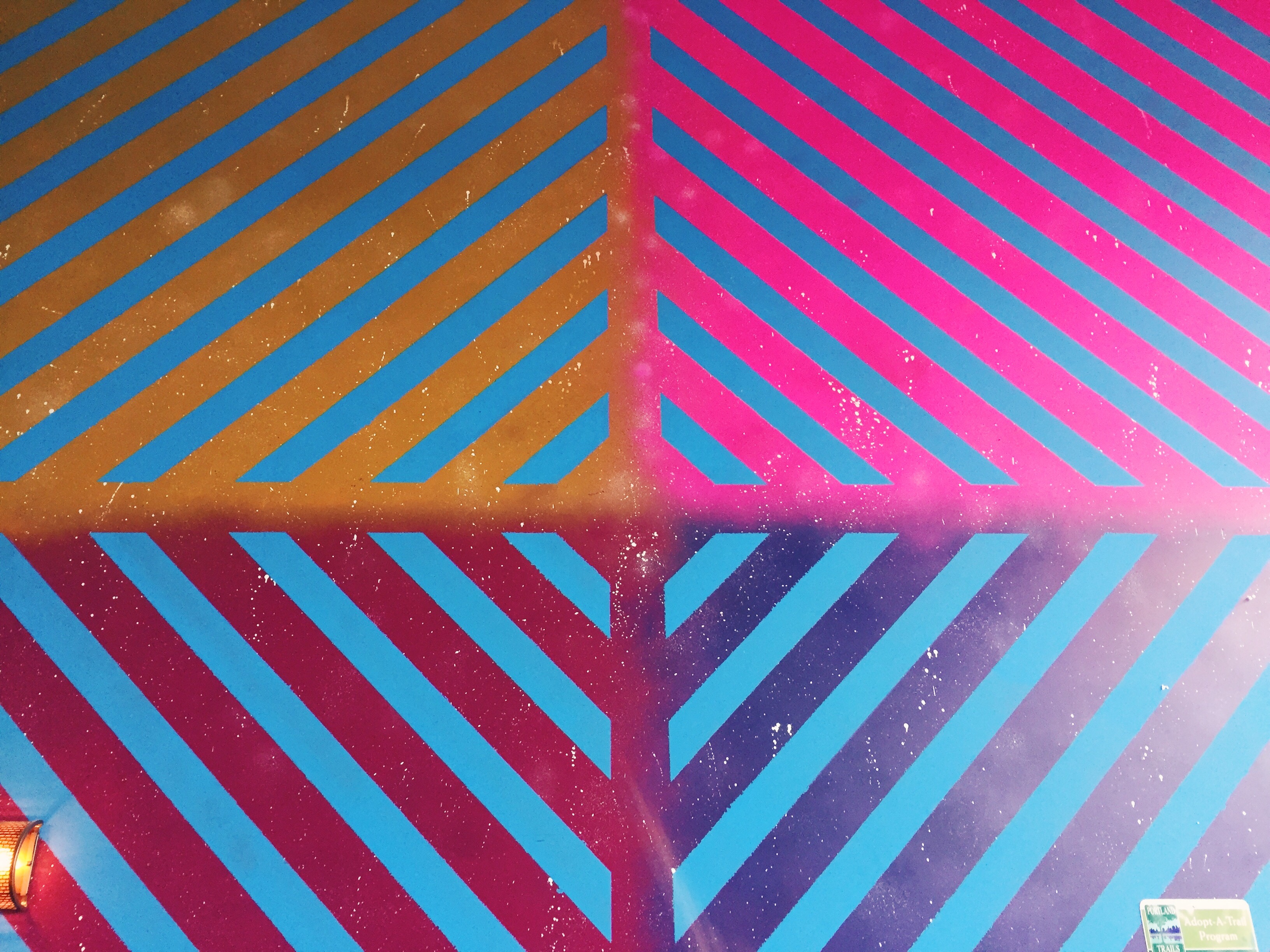 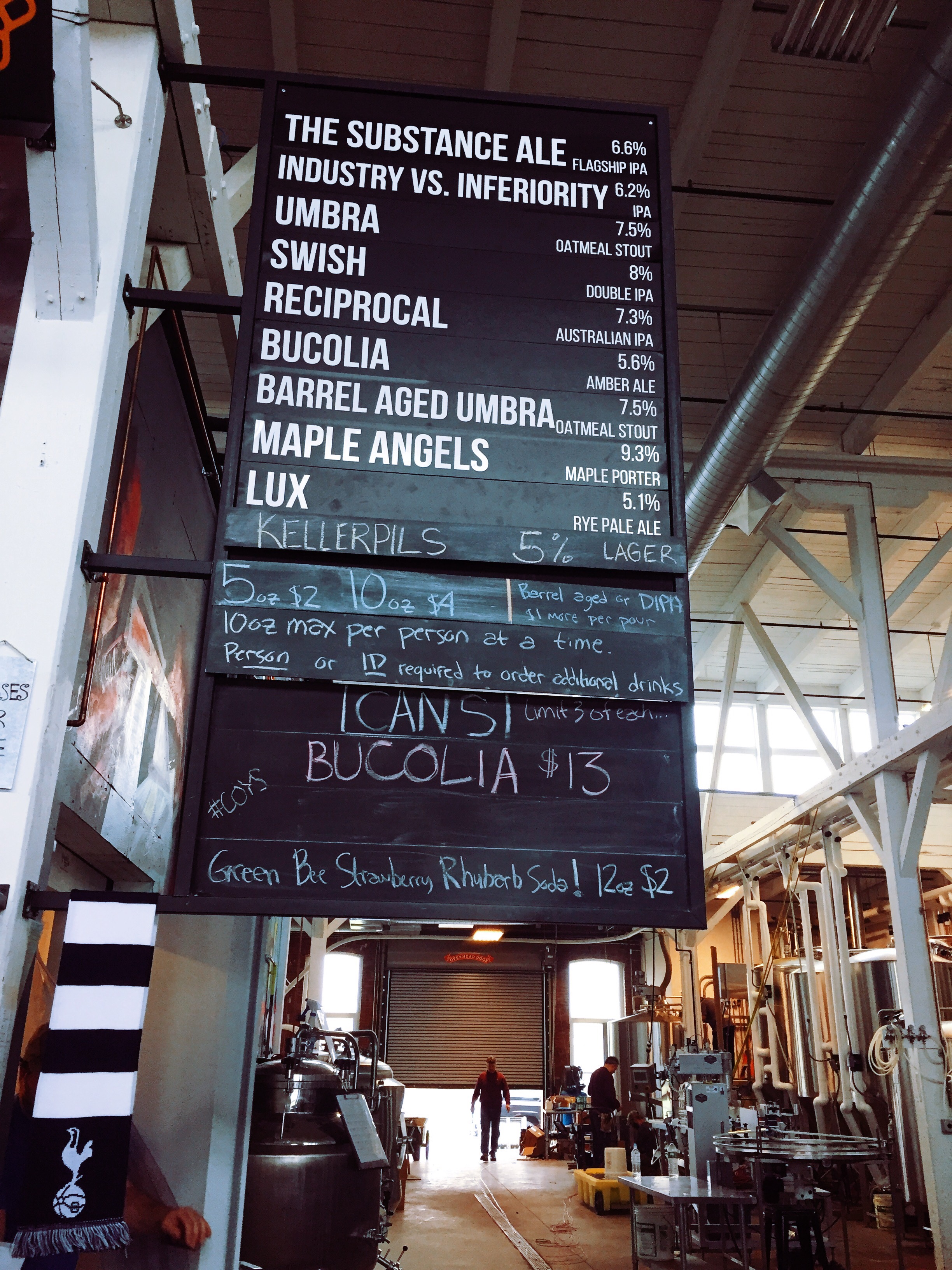 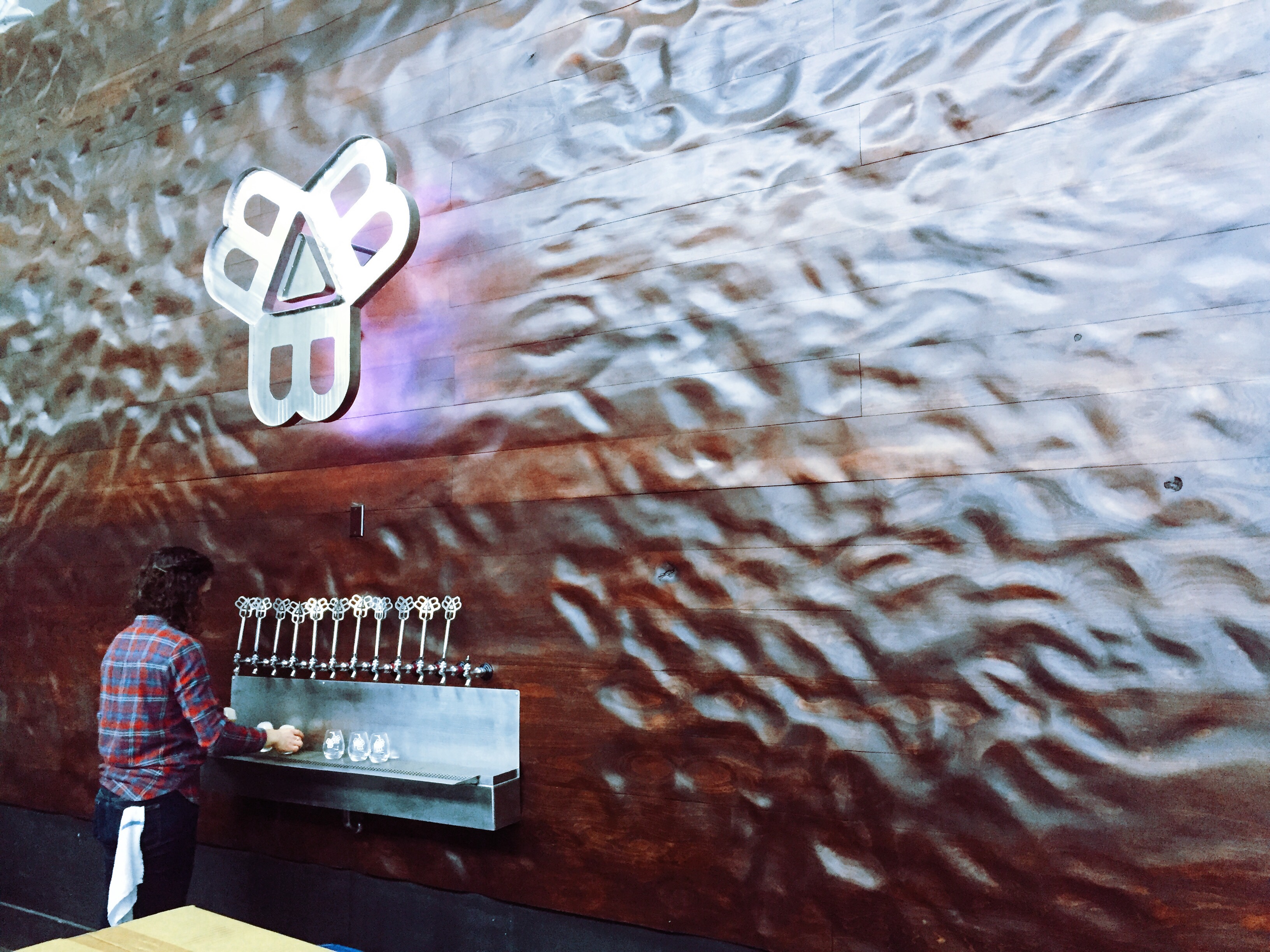 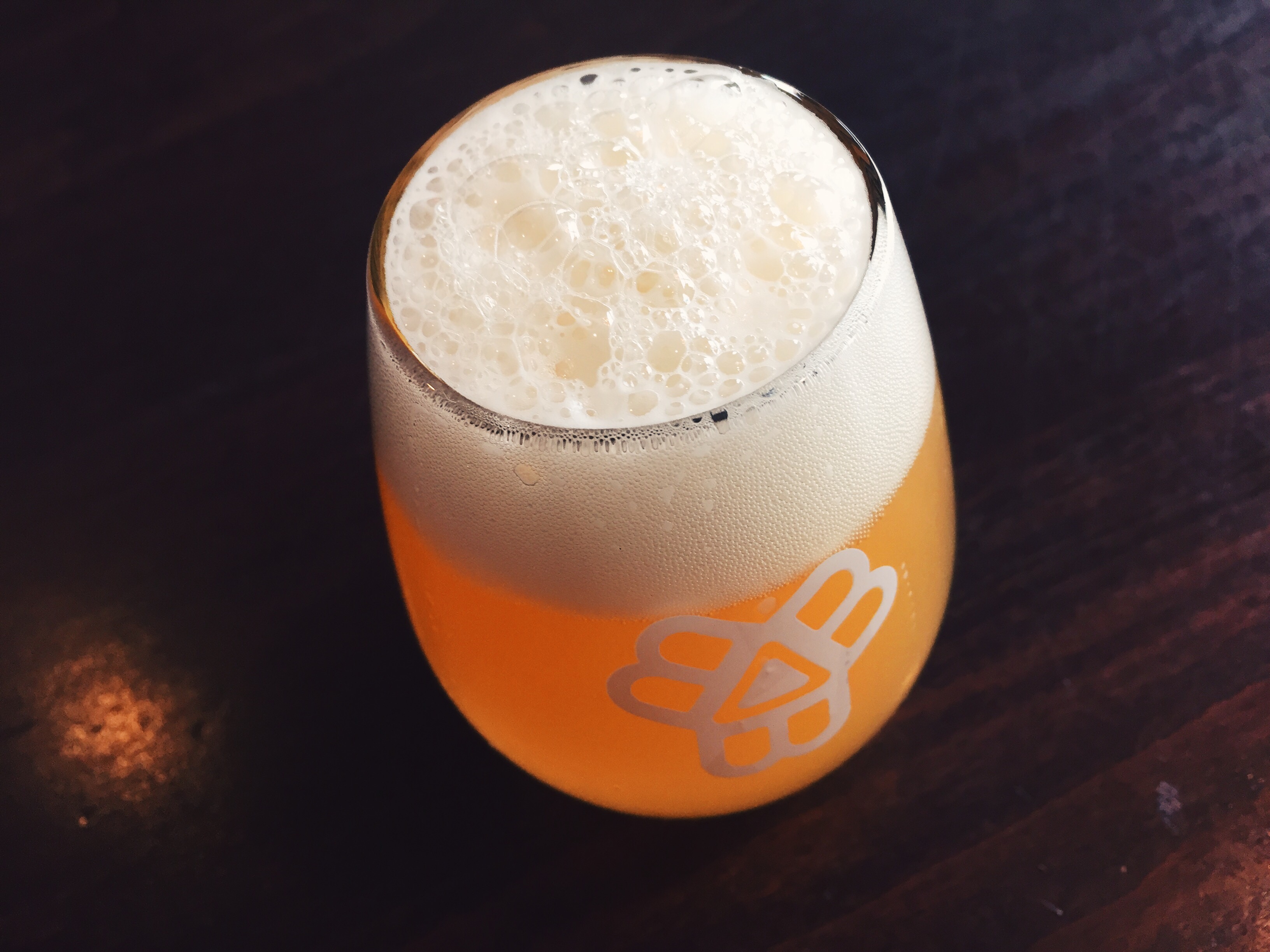 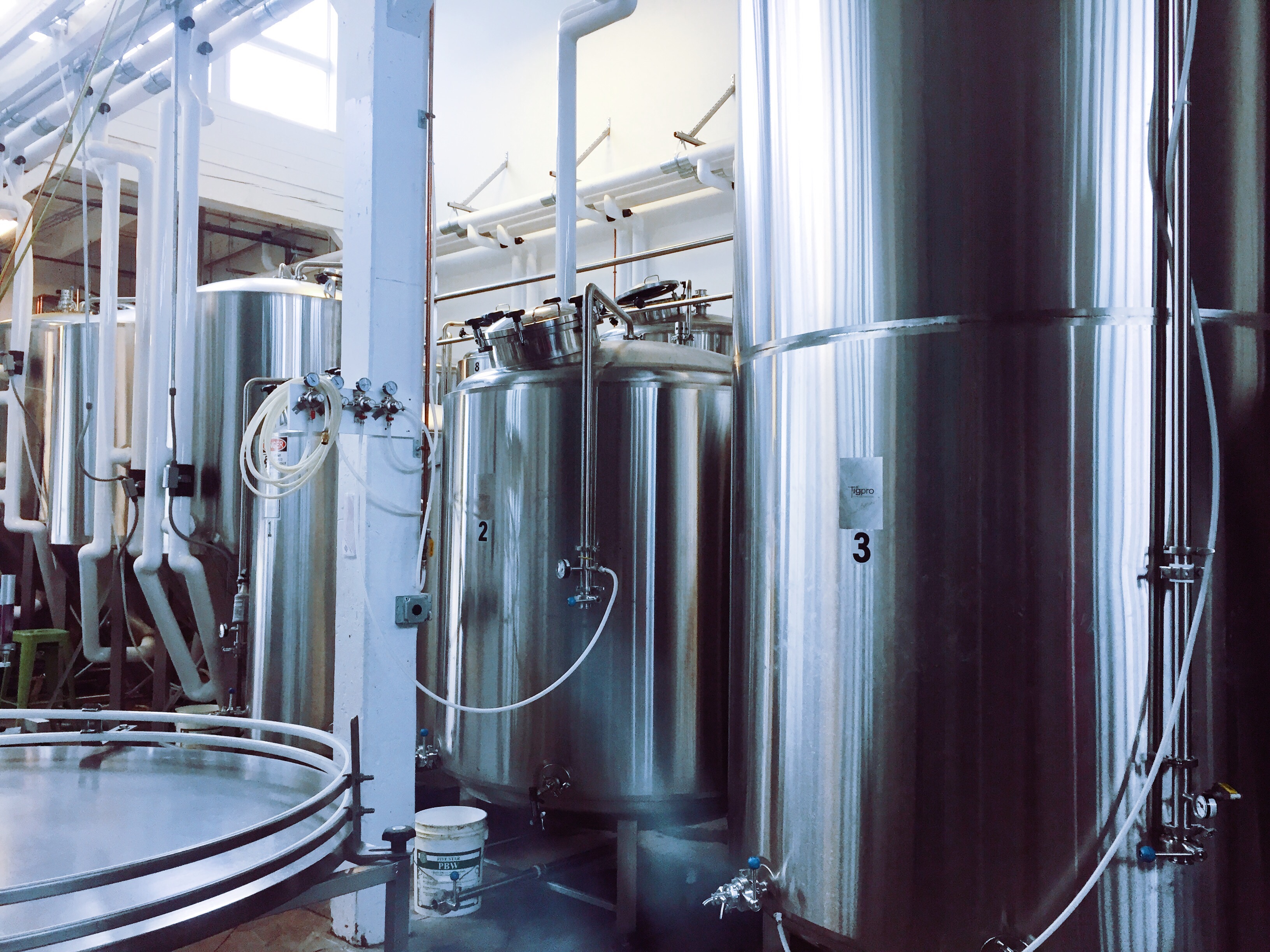 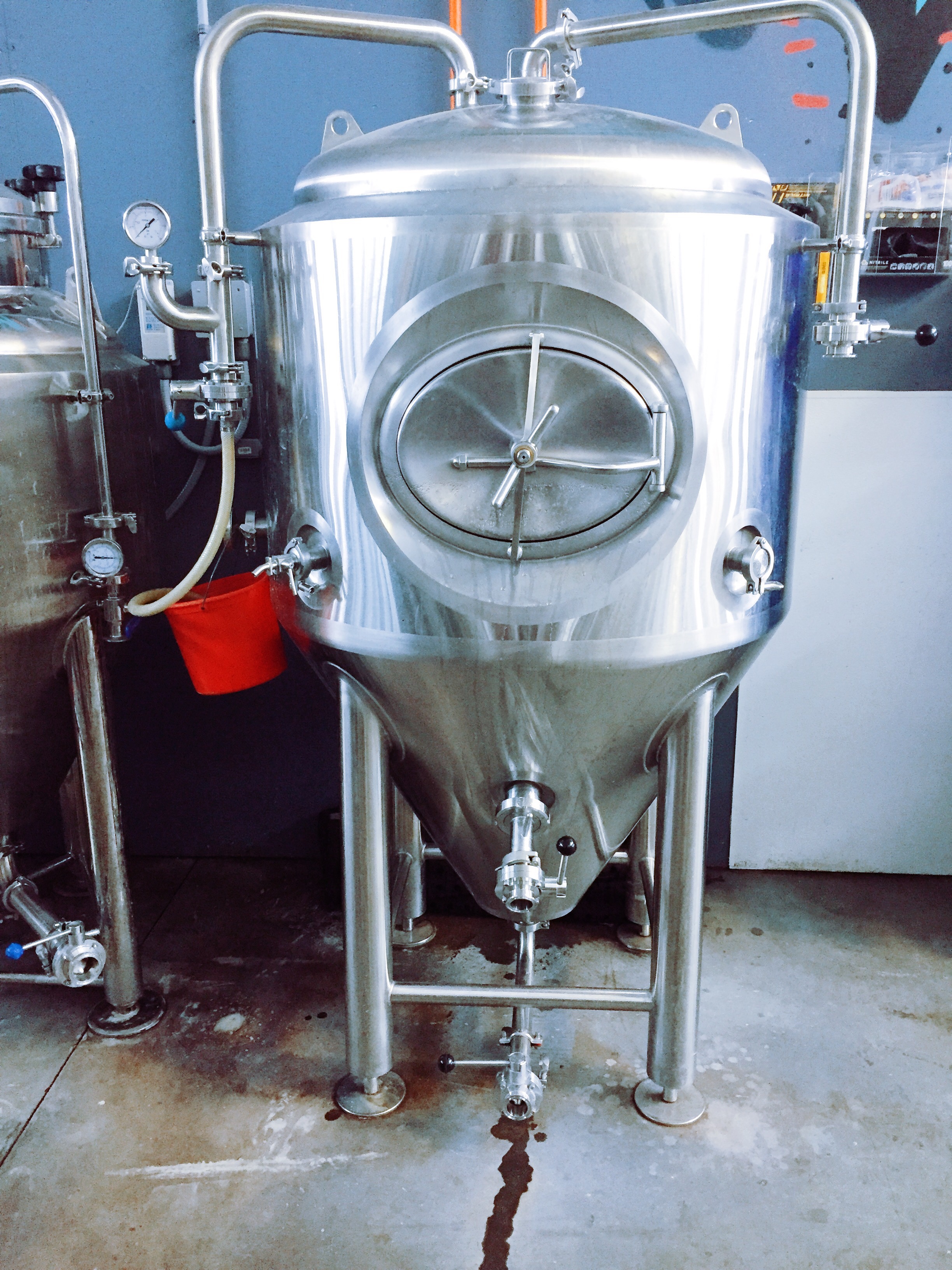 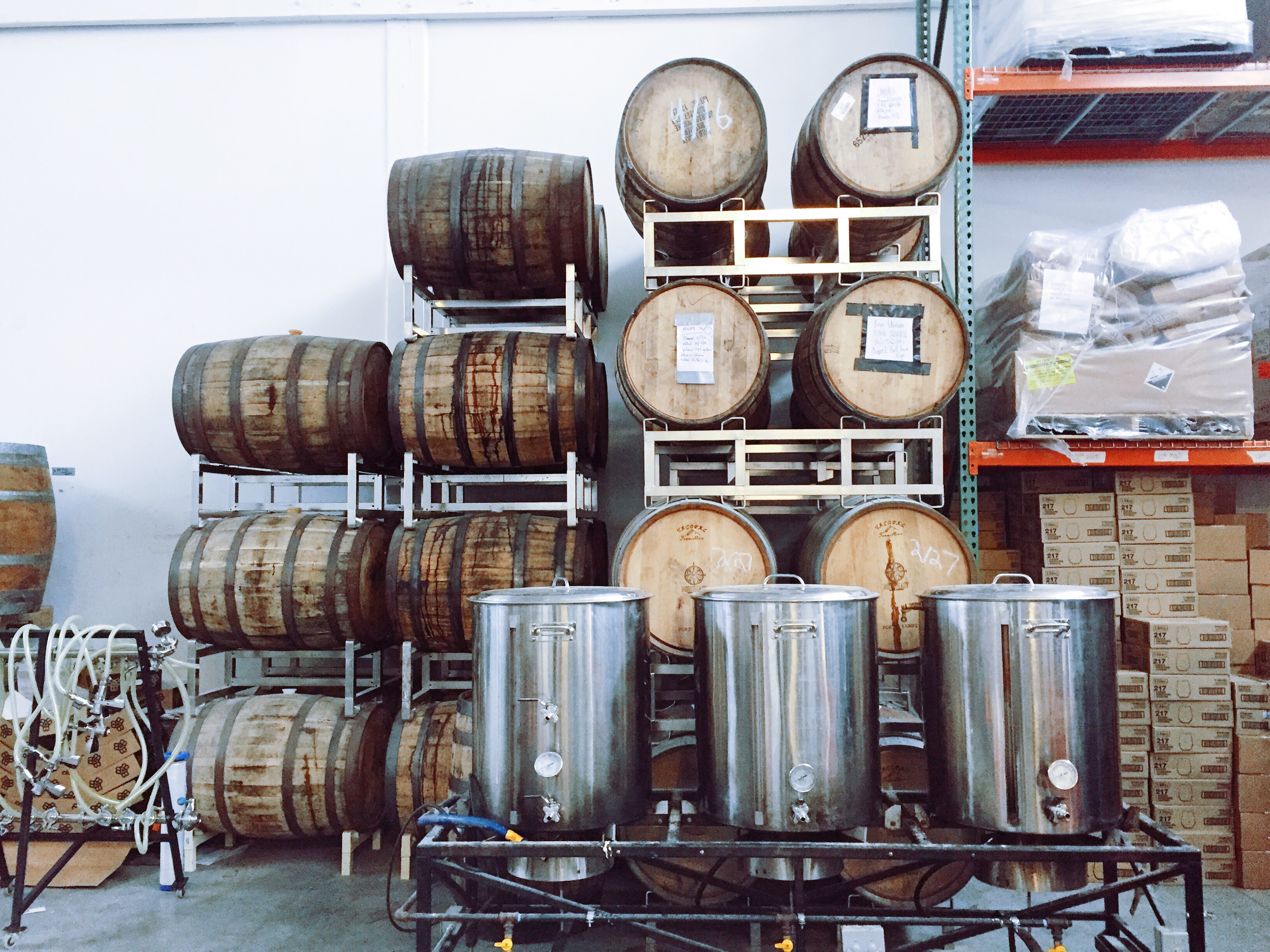 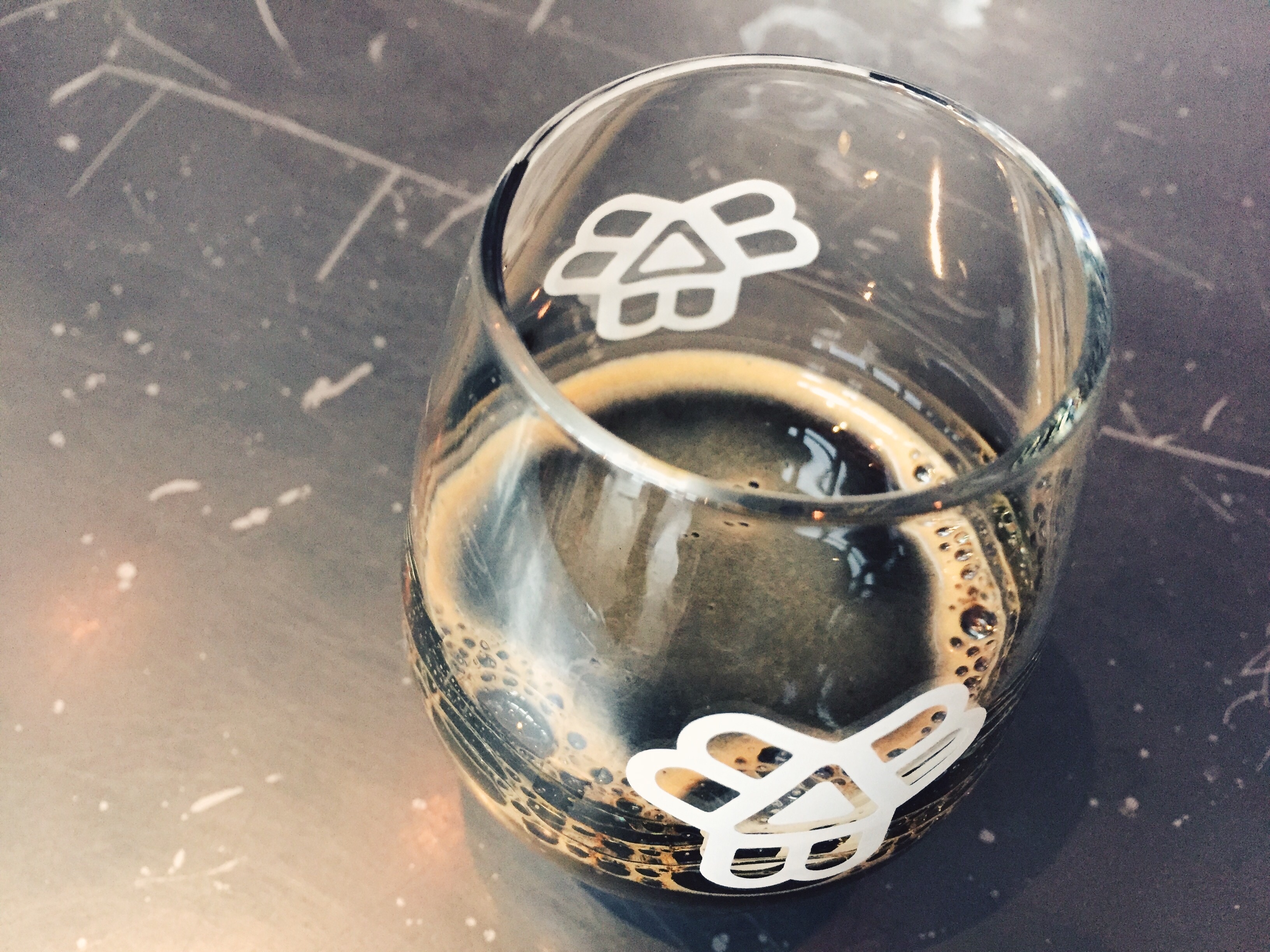 At just a year old, Fore River Brewery is the baby of the bunch.  Like Bissell, Fore River was started by a home-brewer. (Who did in fact have a beard in case you were wondering). Fore River is already feeling the growing pains, with not enough production space to keep up with demand.

Unlike Bissell, that screams, ‘Throw a massive party,’ and ,’Go here to find a cool date,’ Fore River is cozy and quiet and exactly where you want to bring someone for a low-key but intimate date.  They have a sweet patio and lawn games for the few days in Portland where it’s decent enough to be outside. But their inside tasting room! I just can’t say enough. A wood burning stove. Hand-milled, home built furniture. Craft beers. Some board games. It’s like an enchanted cabin you never want to leave. 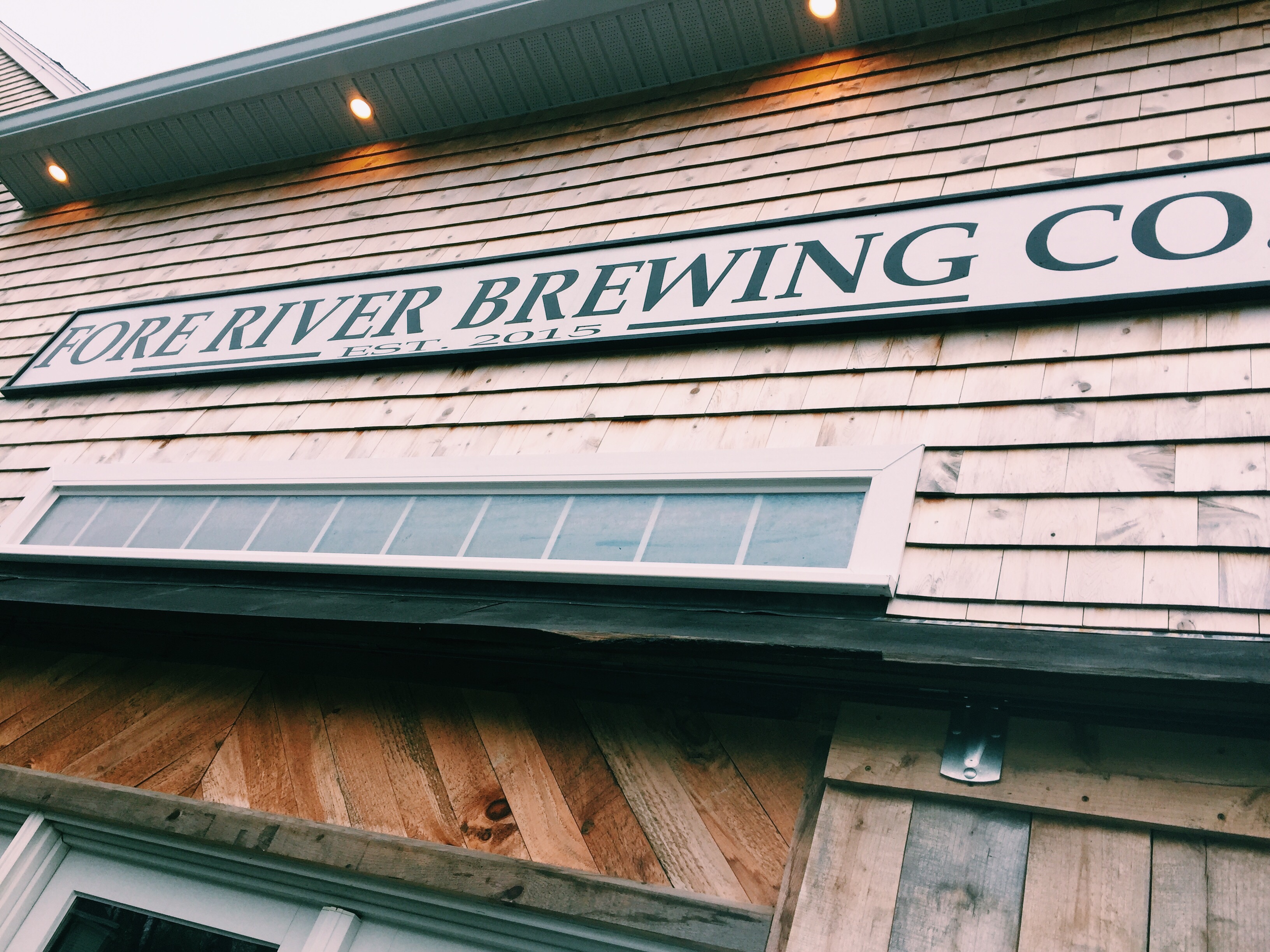 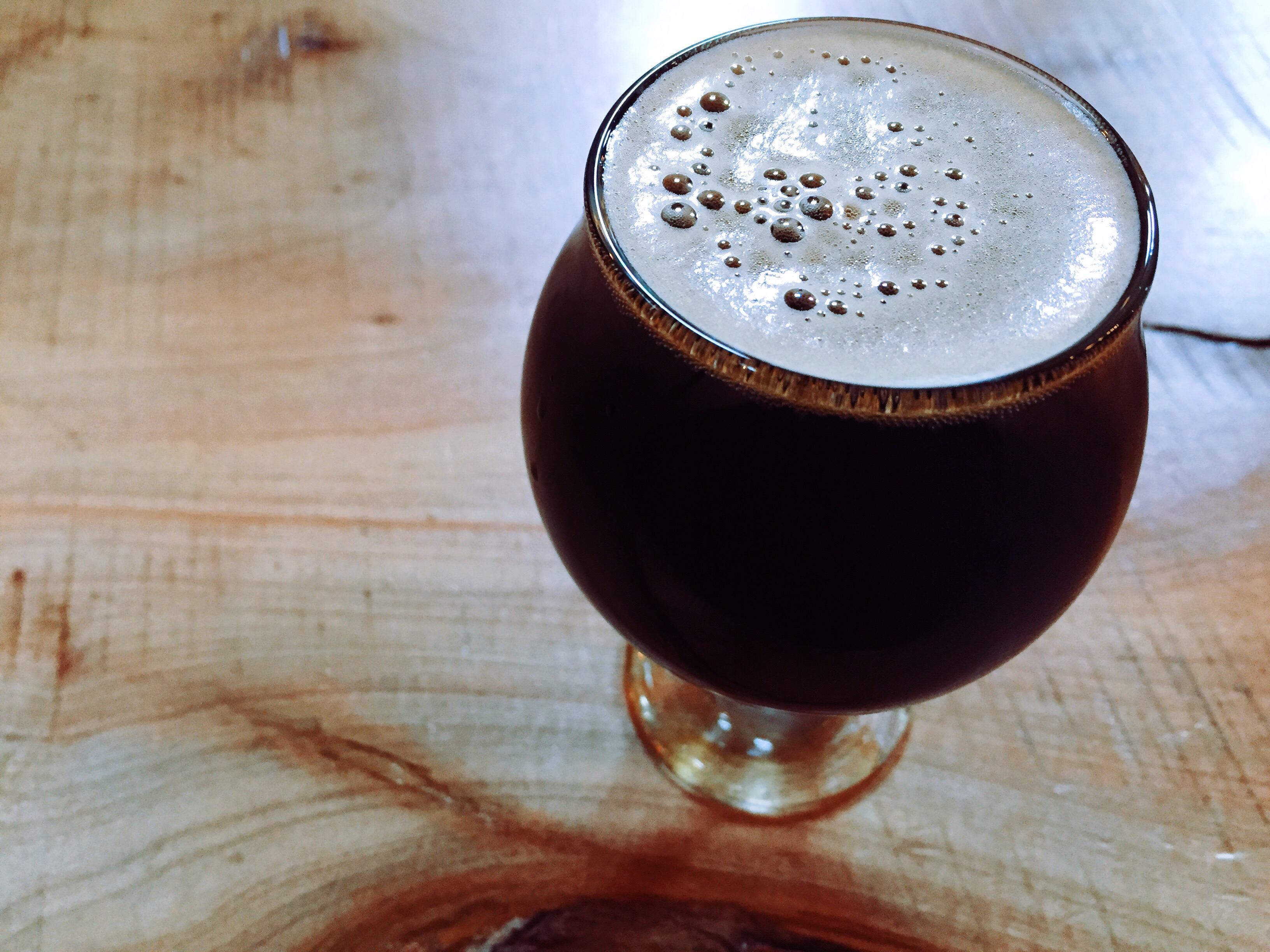 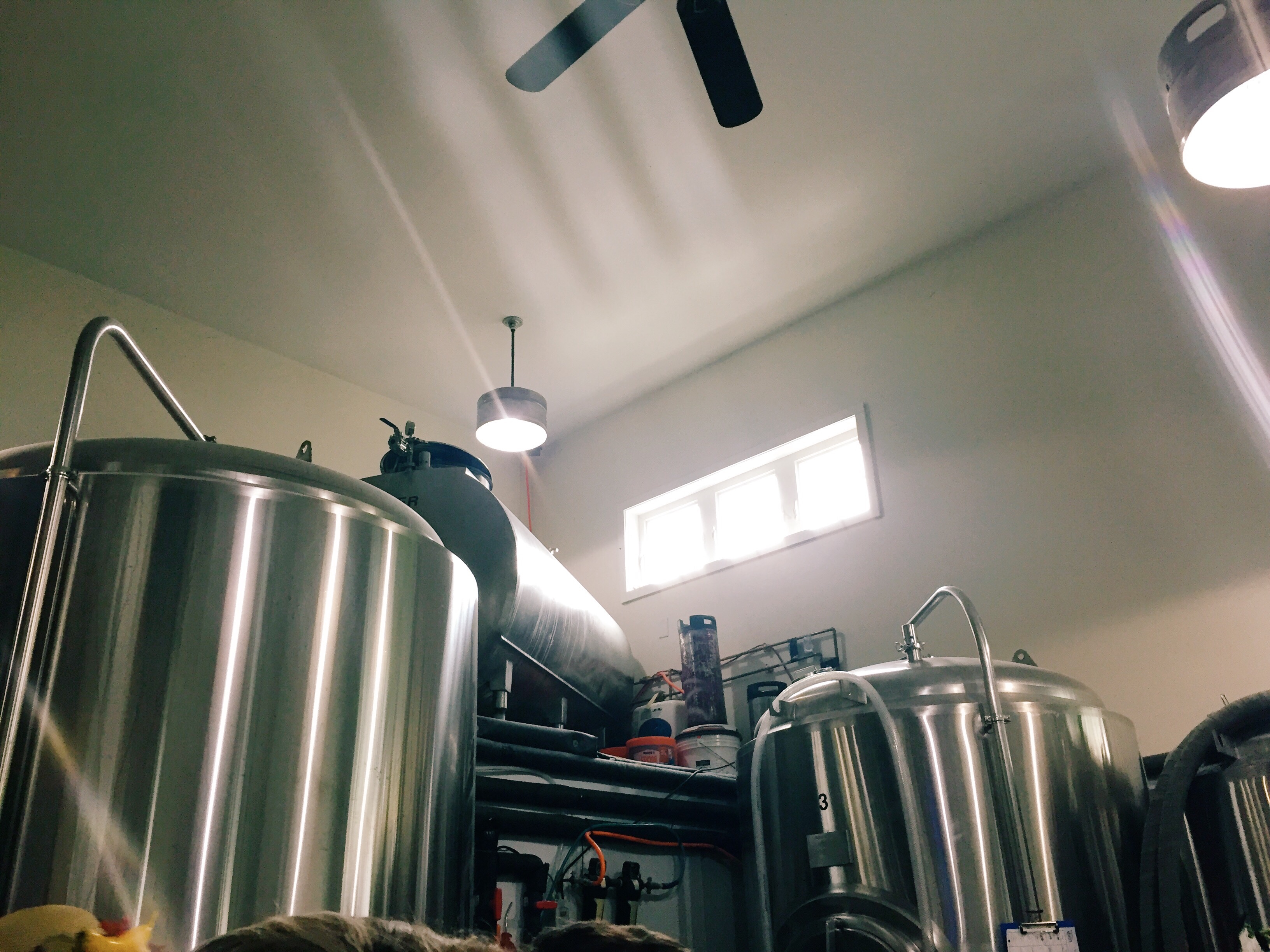 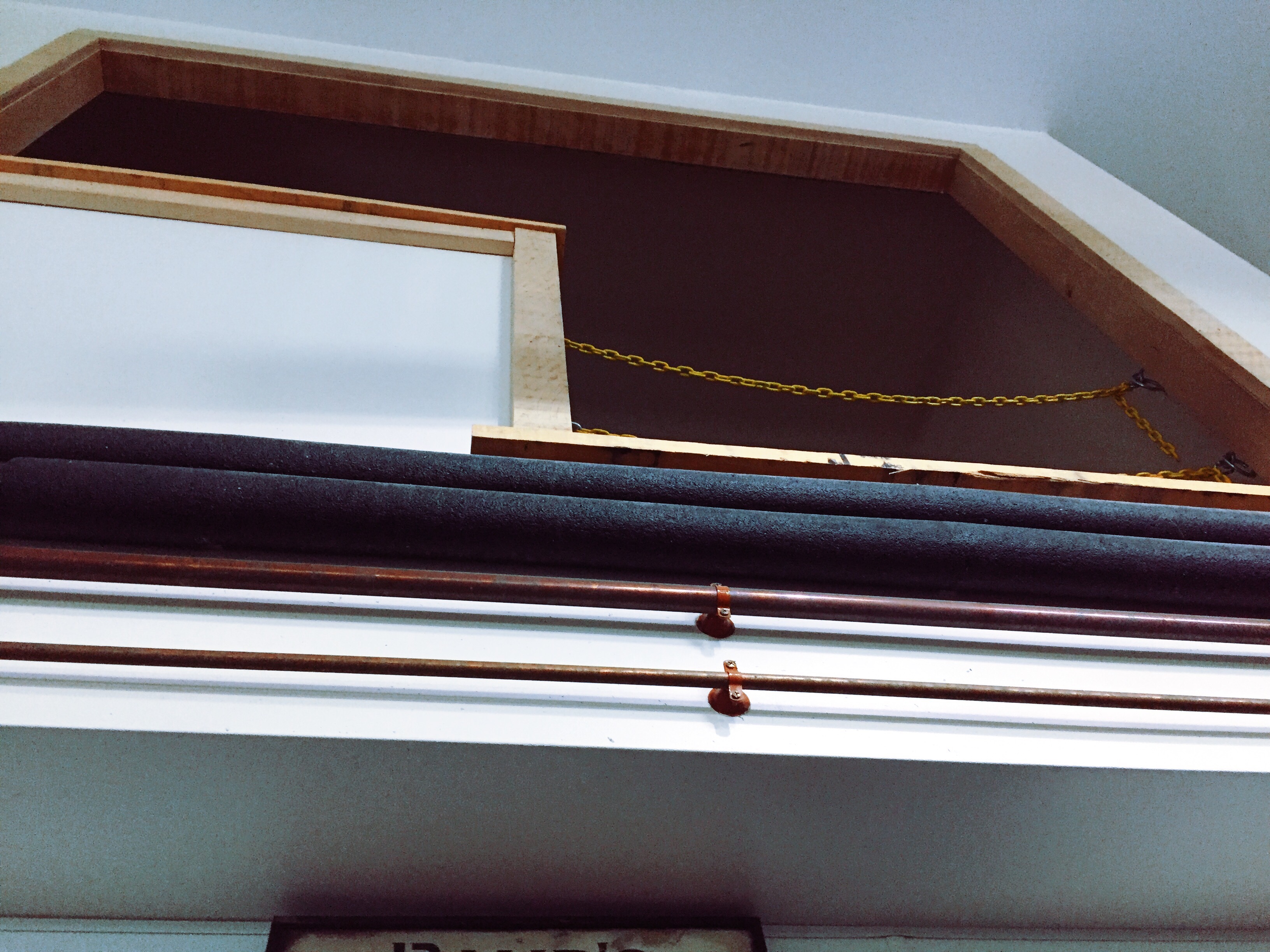 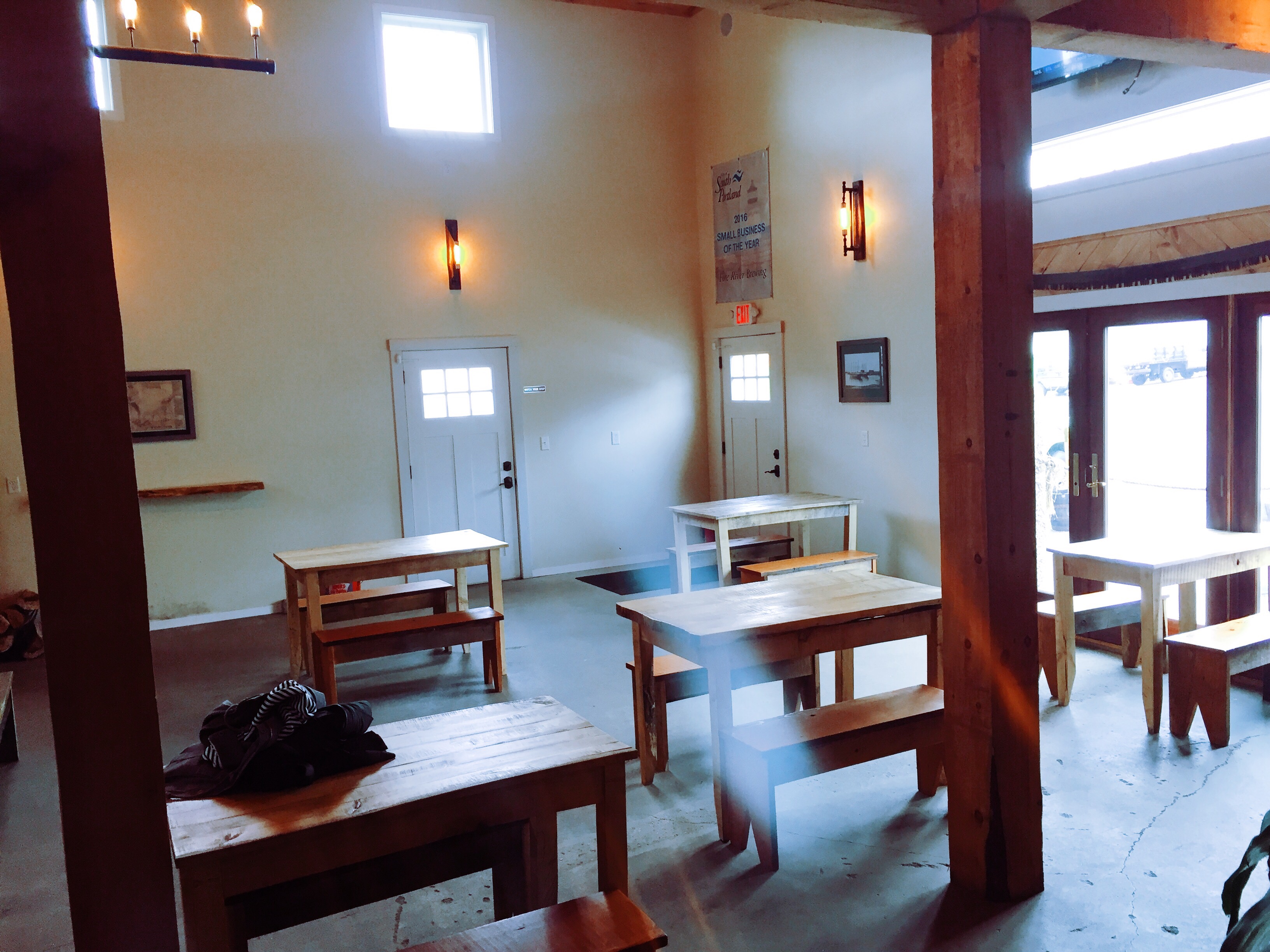 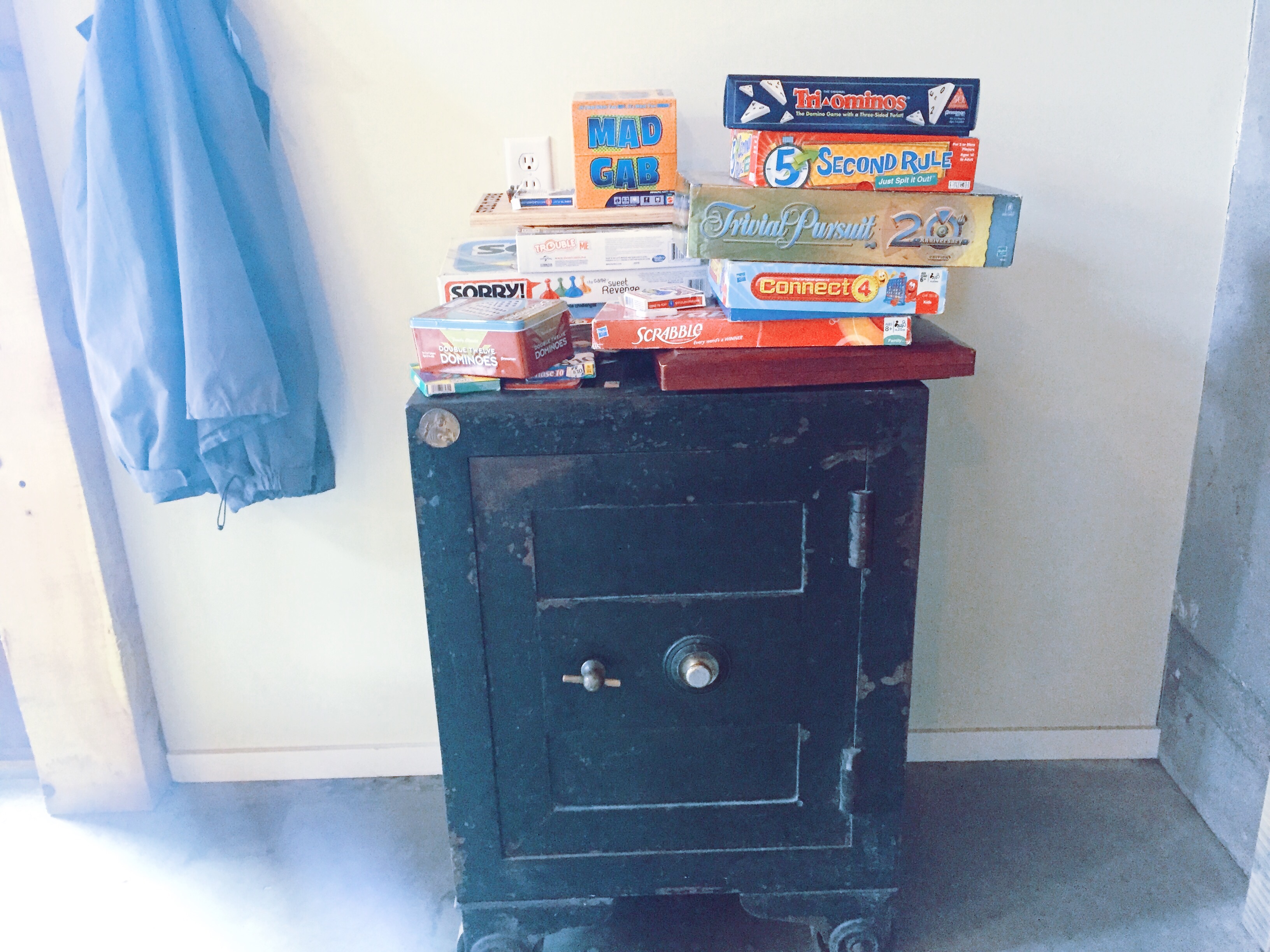 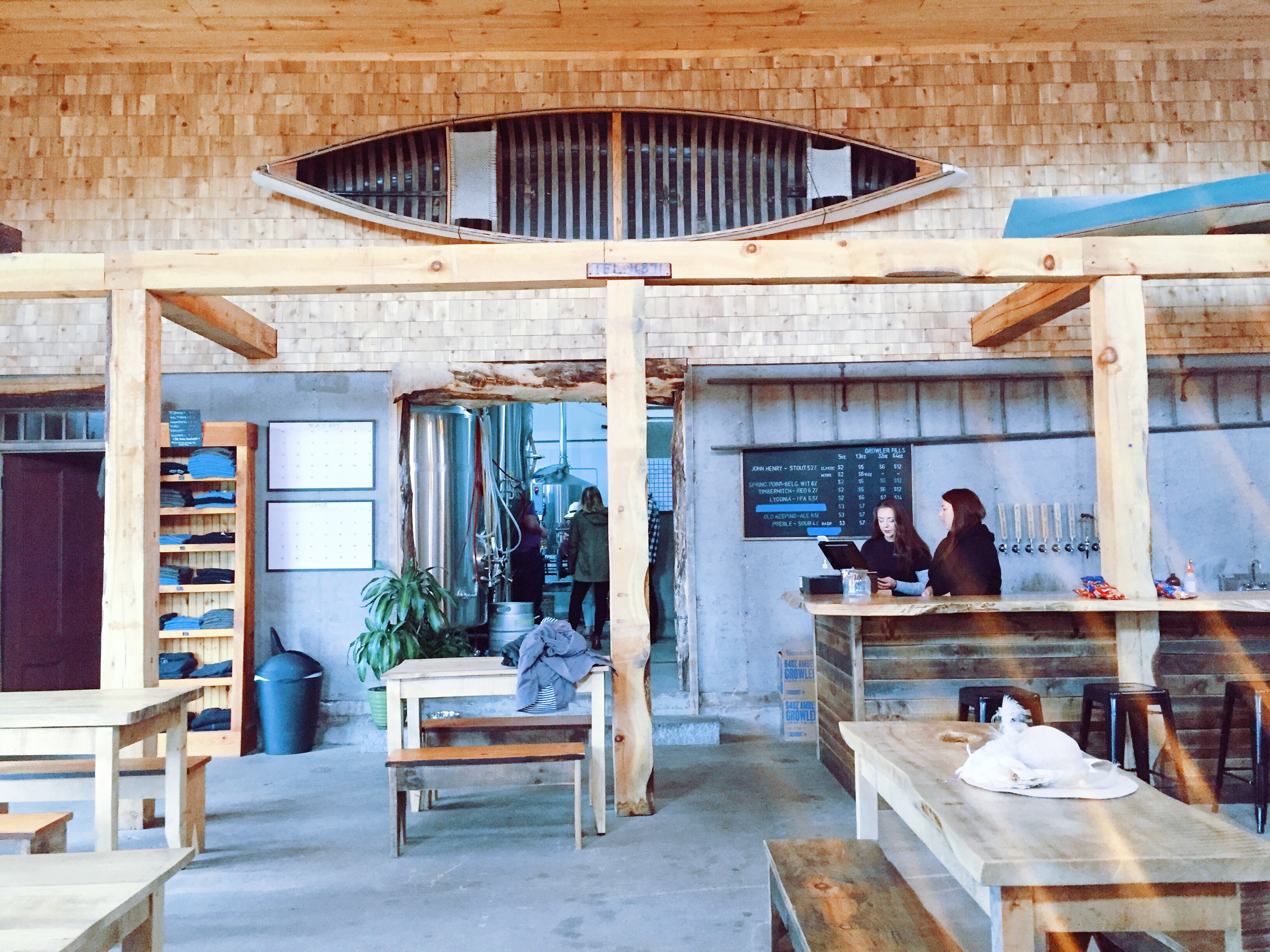 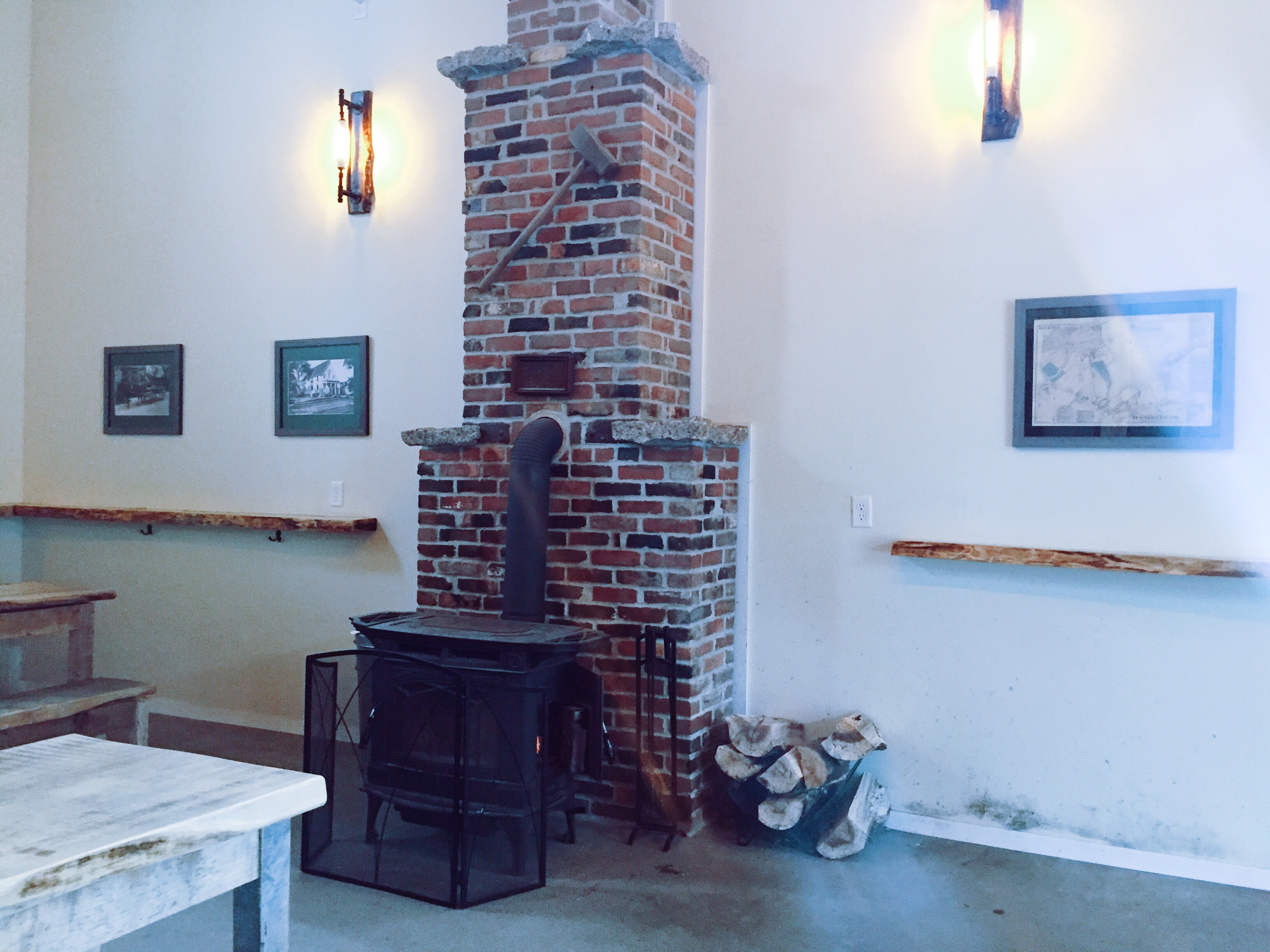 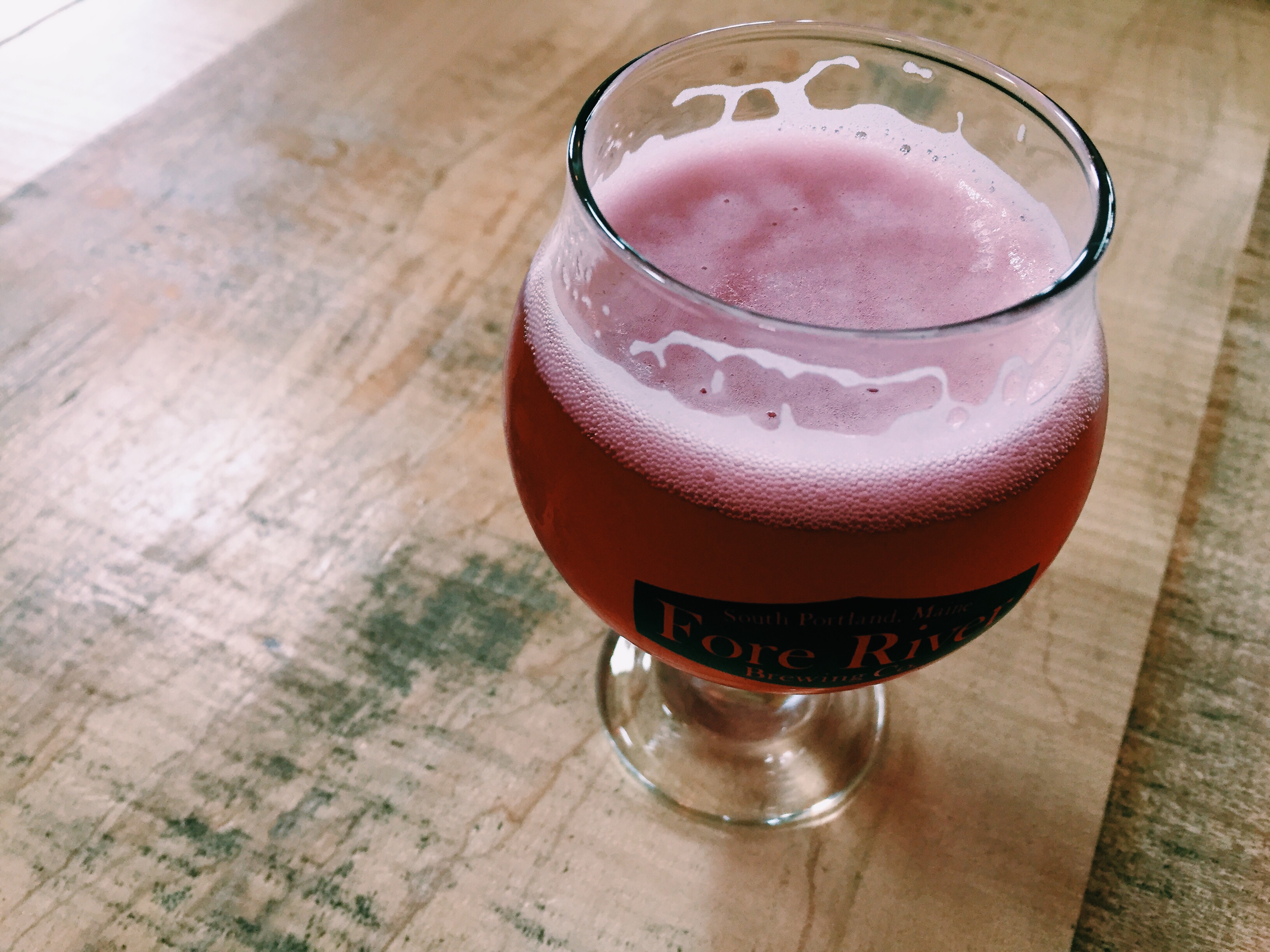 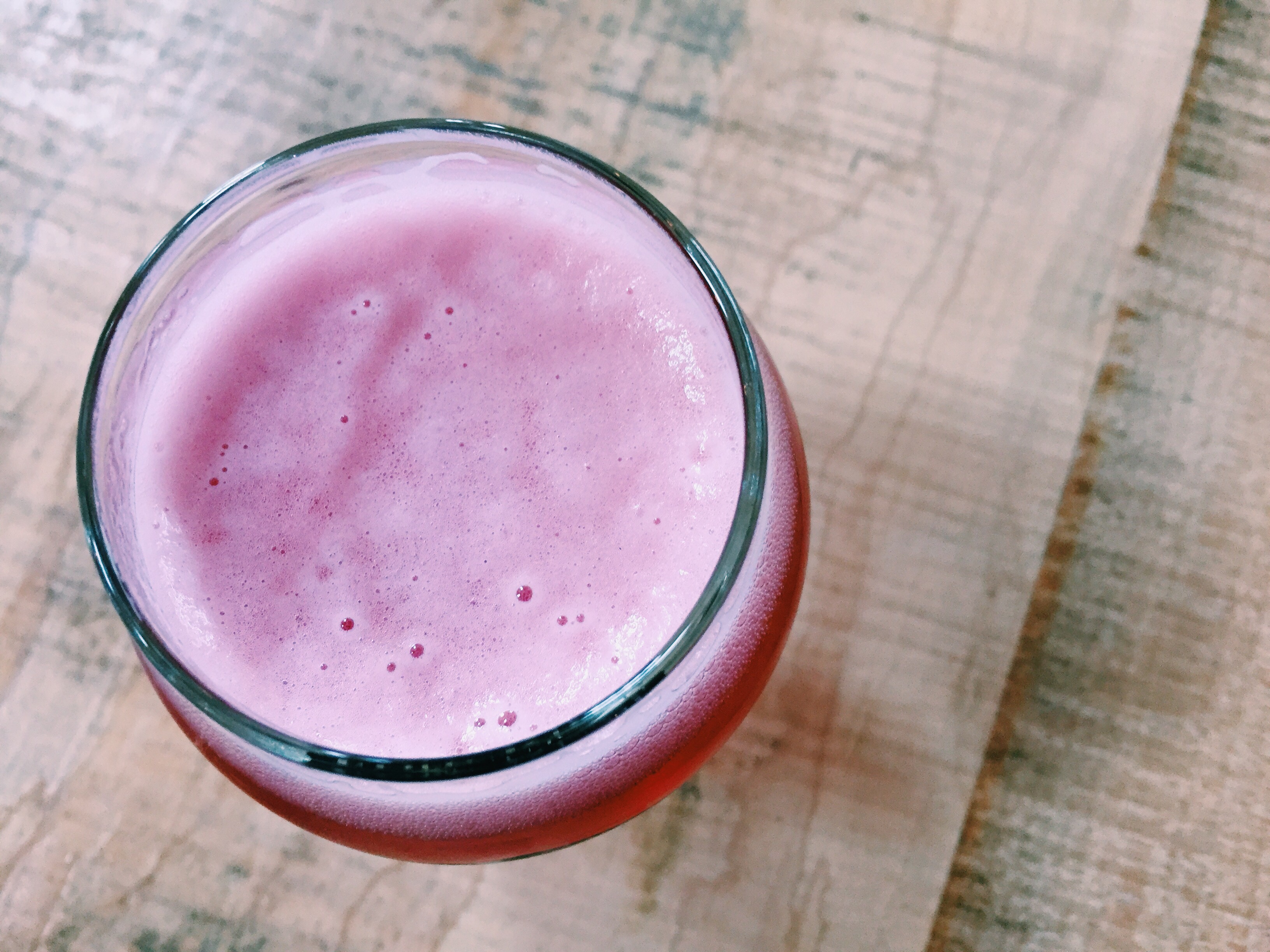 Bunker’s not the new kid on the brewery block, as their enormous warehouse proves. They moved from one transformed warehouse of 800 square feet to another at 9,000 square feet, doubling production and creating a lot of room for experimentation without hurting the staples. Their beer now even reaches parts of MA. They were thought to help transform the neighborhood a bit at their old place, a trend some hope will continue at their new place. For now, it’s a giant warehouse (perhaps a bit too big and dark for my liking) that they’ve spruced up with refurbished antique decor, some cornhole, and ping pong. What makes Bunker special is their commitment to lagers and the labor of love it entails. They spend up to two months brewing one batch when you could make an ale in a week.

Apparently, Bunker used to be neighbors with Tandem Coffee Roasters and in their new place they  have a tap that serves cold brew (during the 2 month period when the temperature in Maine spikes above 70). 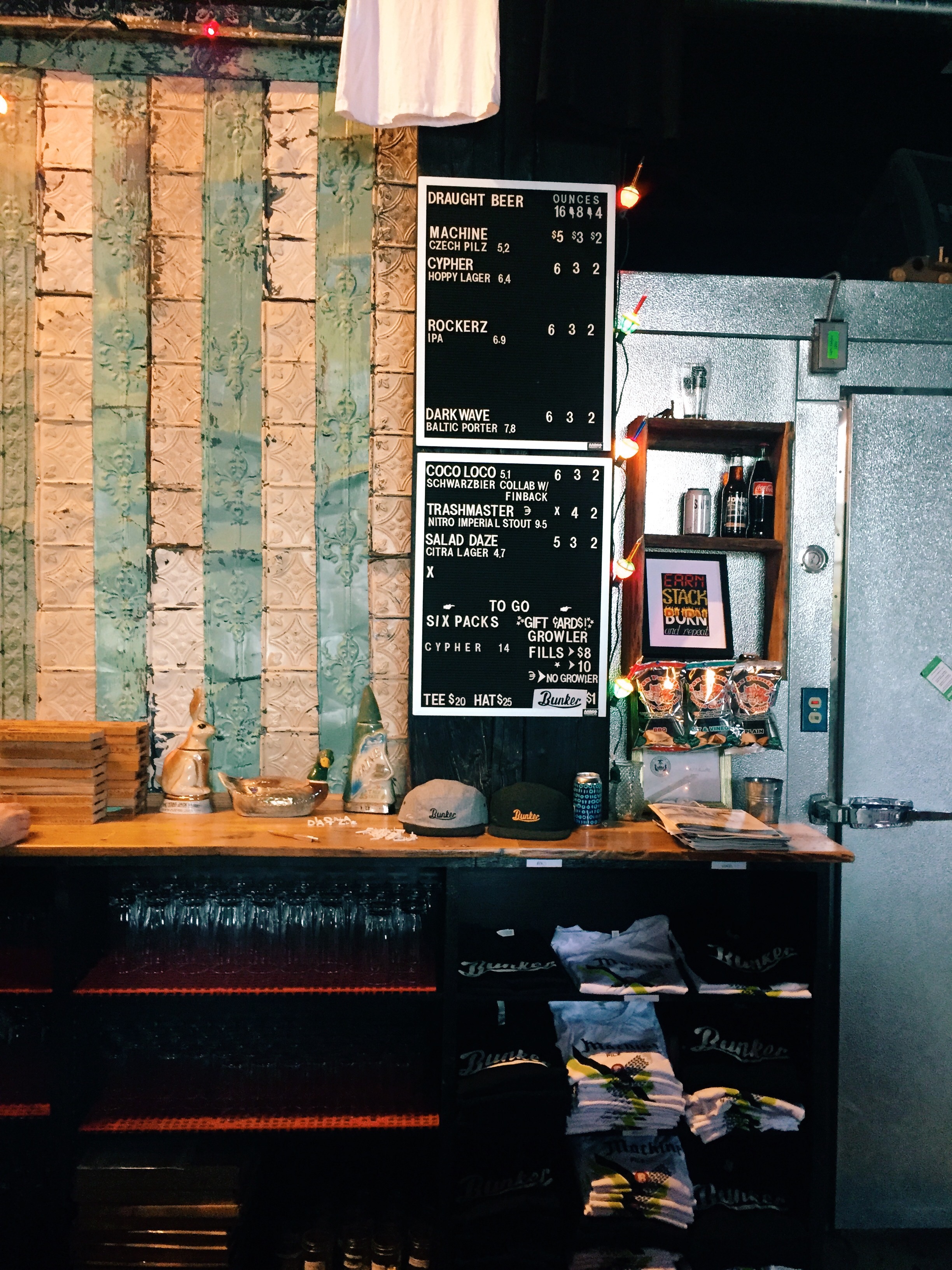 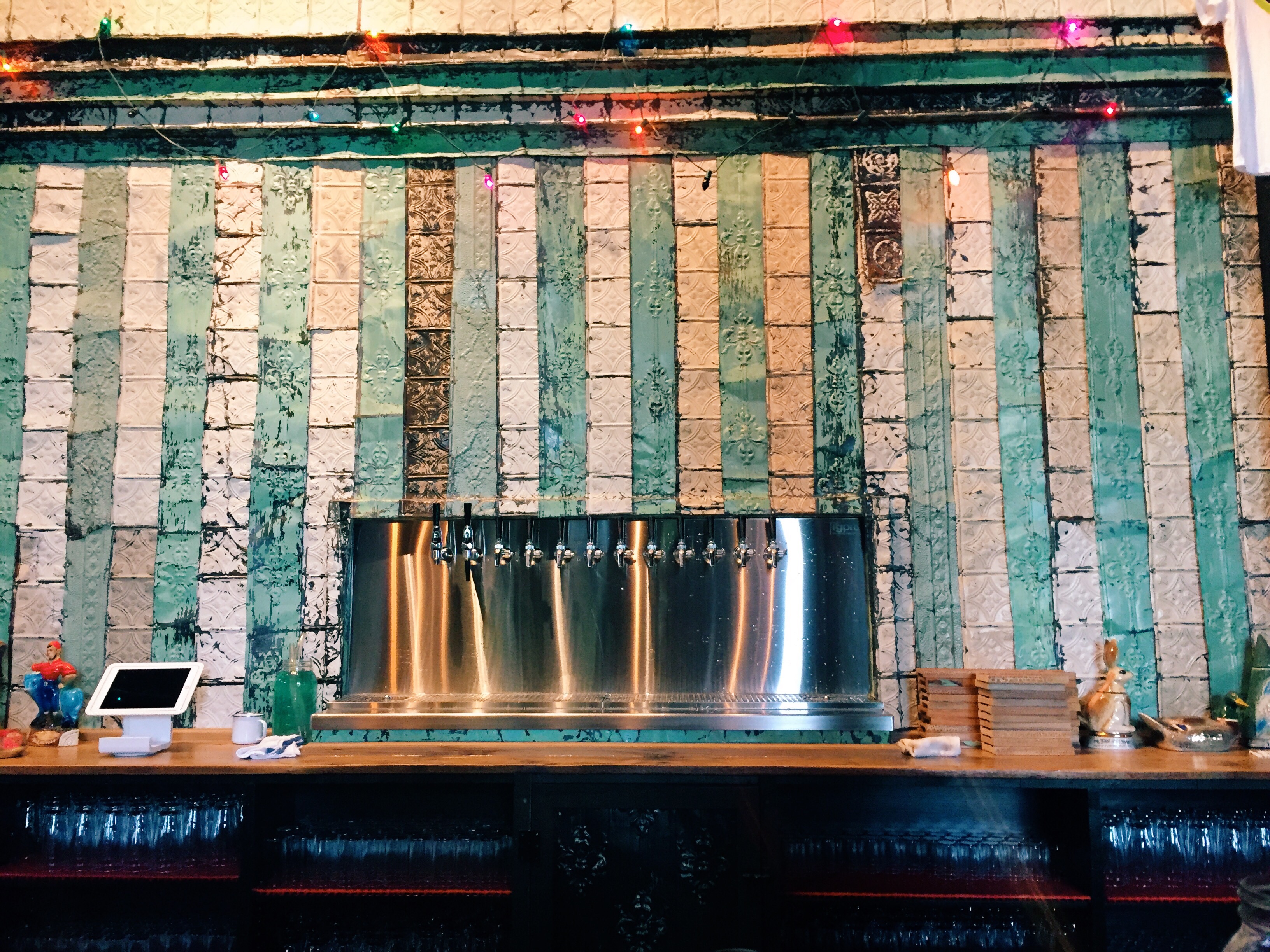 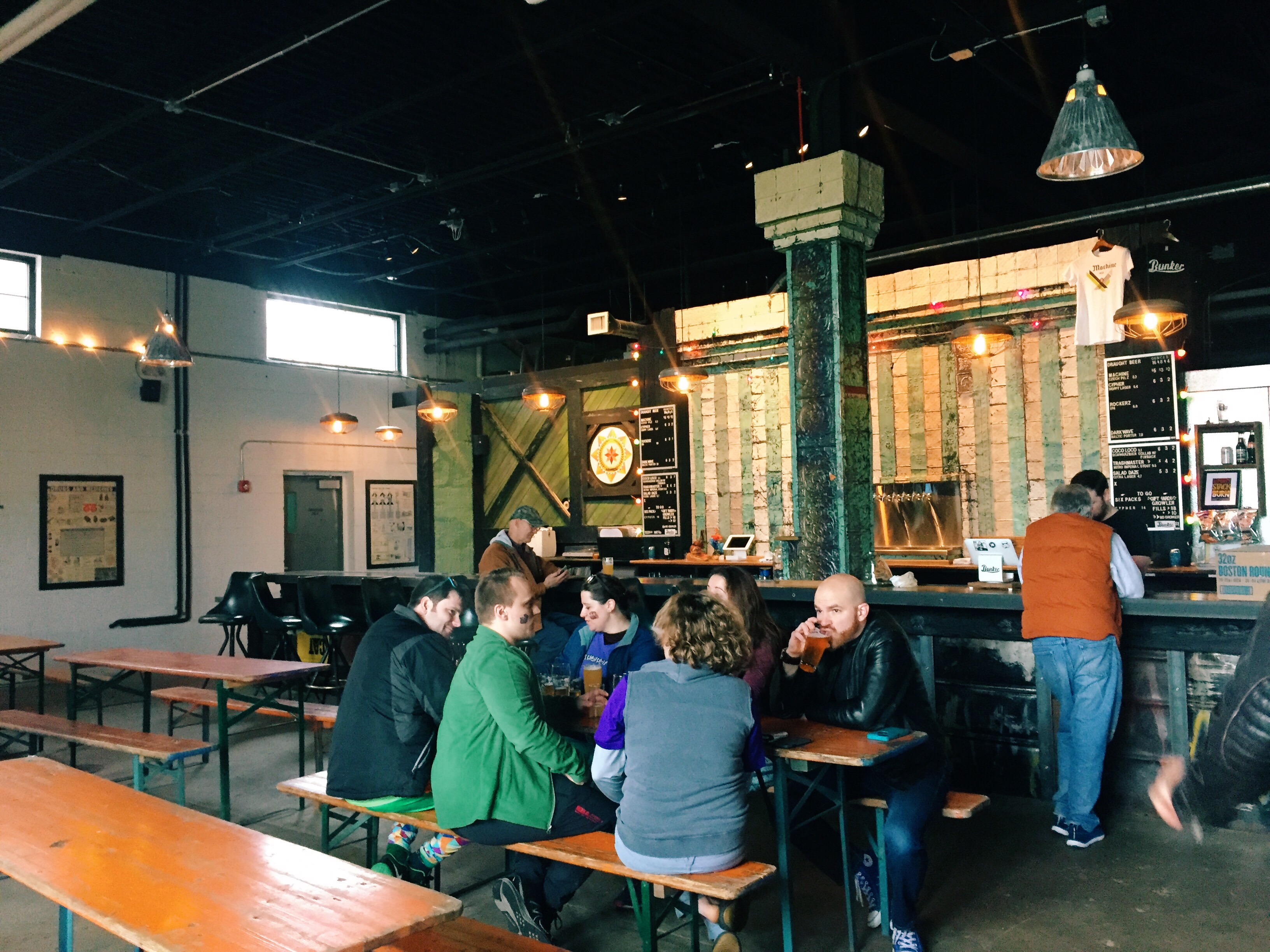 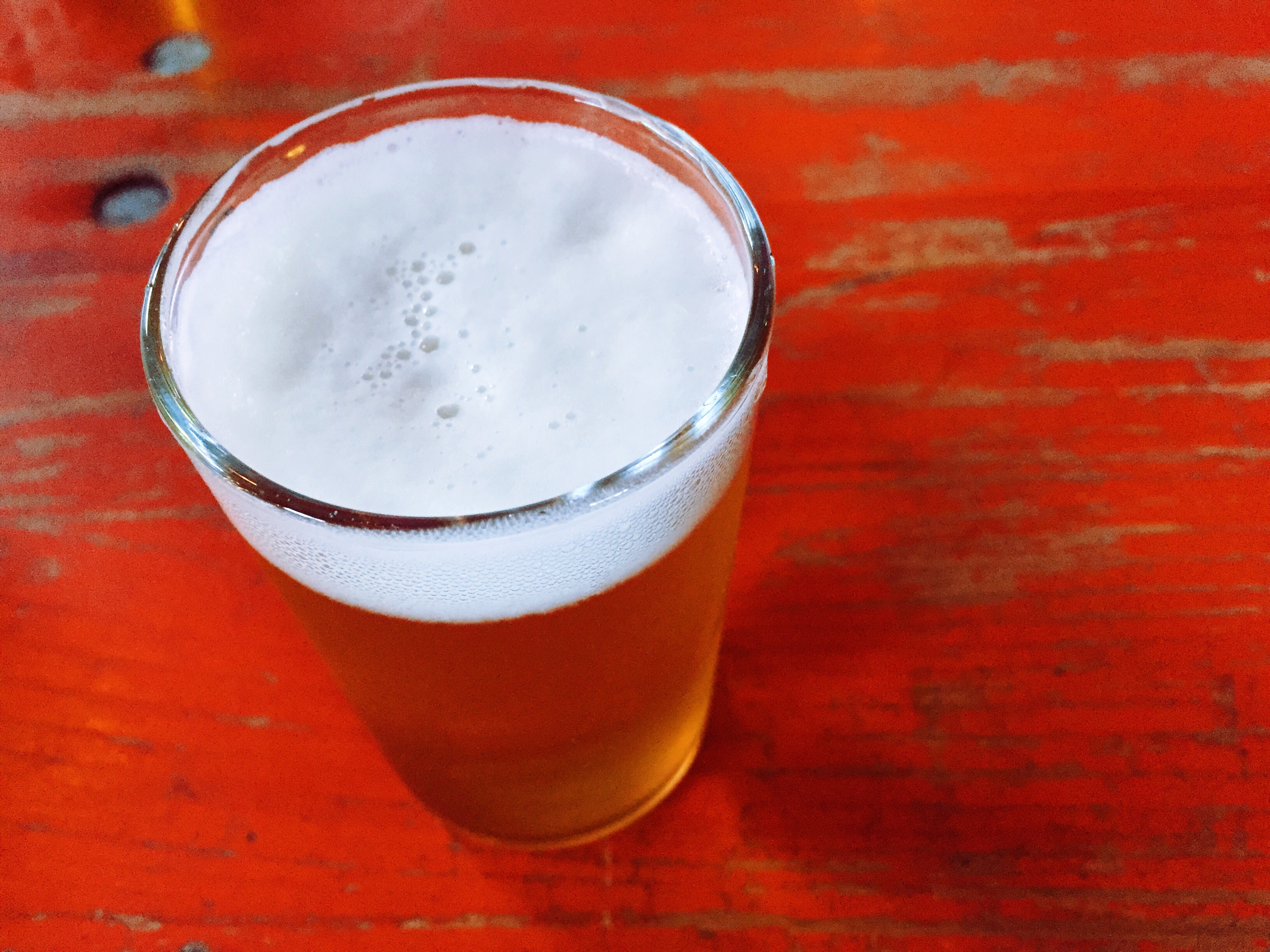 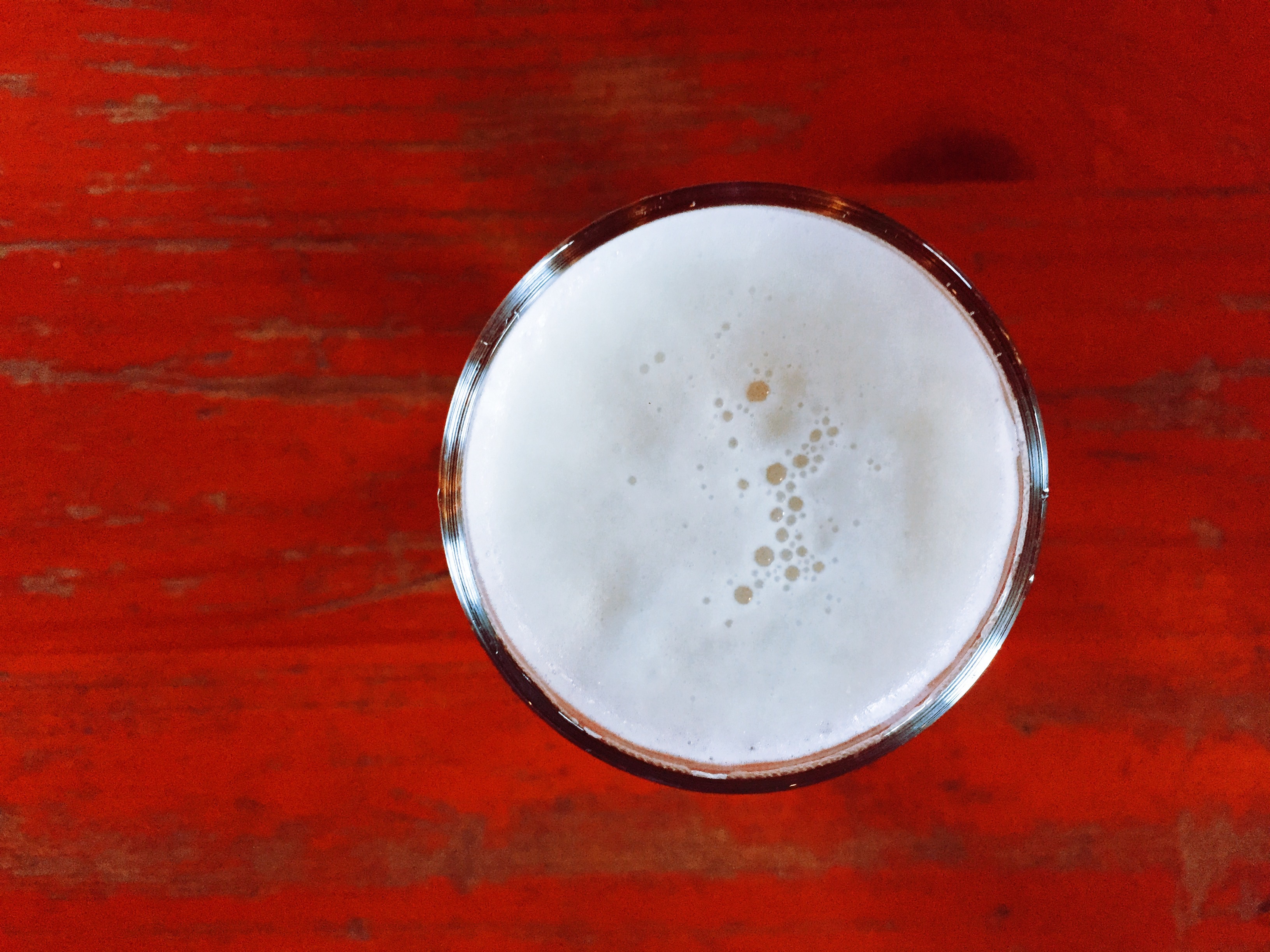