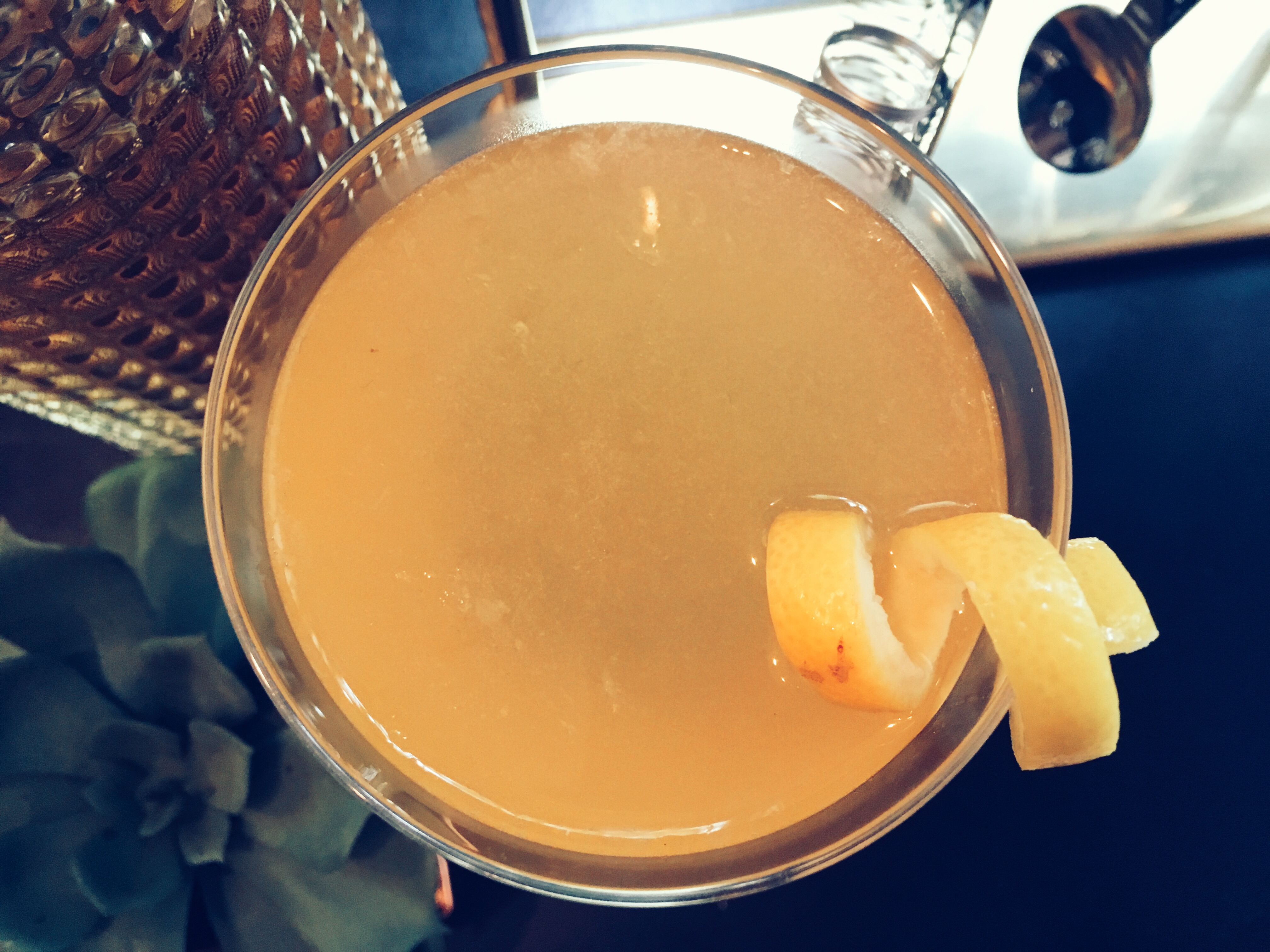 We once made our own limoncello. It was delicious, and not at all complicated to make. And we’ve never done it again. While not technically difficult, it was a lot of work, in the form of zesting many, many, many lemons. While there’s a certain pride in making something yourself, there’s also wisdom in recognizing that it’s easier to let the professionals do it, to at least the same quality, for about the same price, with less work.

There’s also a small downside to buying limoncello, in the form of taking up valuable bar space on a bottle that, honestly, we’re only in the mood for every once in a while.

On a recent night out we realized that there’s a third way. It’s the Bee’s Knees. We’re not just being self-consciously anachronistic in our slang. The Bee’s Knees is a Prohibition era cocktail recipe of unknown origin, titled after a Prohibition era slang term of unknown origin. But if you’re a lover of lemonade, and you’re an adult, and you drink alcohol, the Bee’s Knees is for you. Particularly if you’re using fresh-squeezed lemon juice, there’s no better way to get that nice sweet and sour snap than a Bee’s Knees.

If you’re a real lemon connoisseur, it’ll matter to you that limoncello is made from lemon peels, while the Bee’s Knees is made from lemon juice. If you just want sweet, lemony goodness, make yourself a Bee’s Knees when you’re in the mood. Classically, the Bee’s Knees is made with gin. If you want to maximize the pure taste of adult lemonade, use vodka instead; if you want your drink to be the slightest bit complex, go with gin. 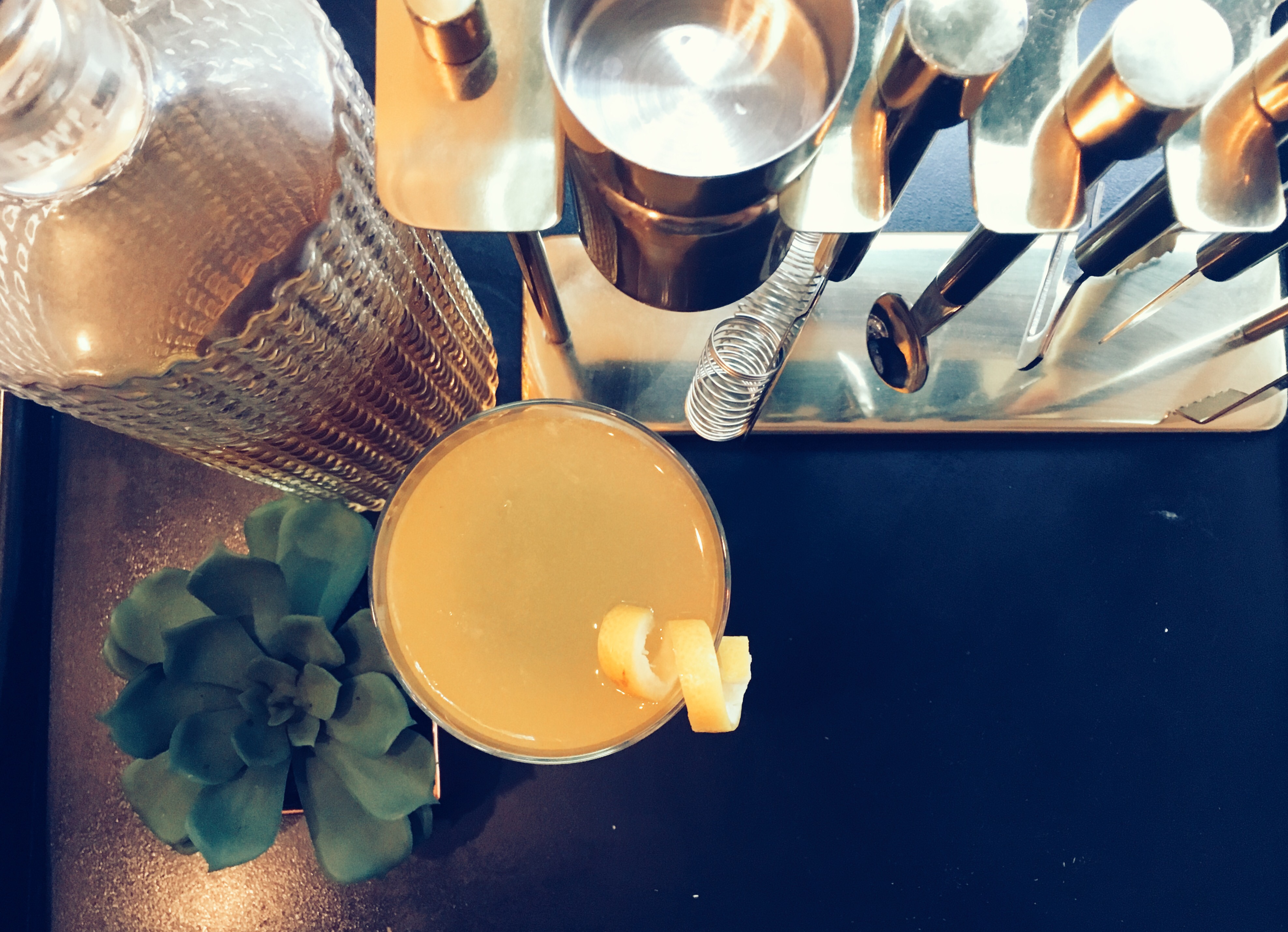 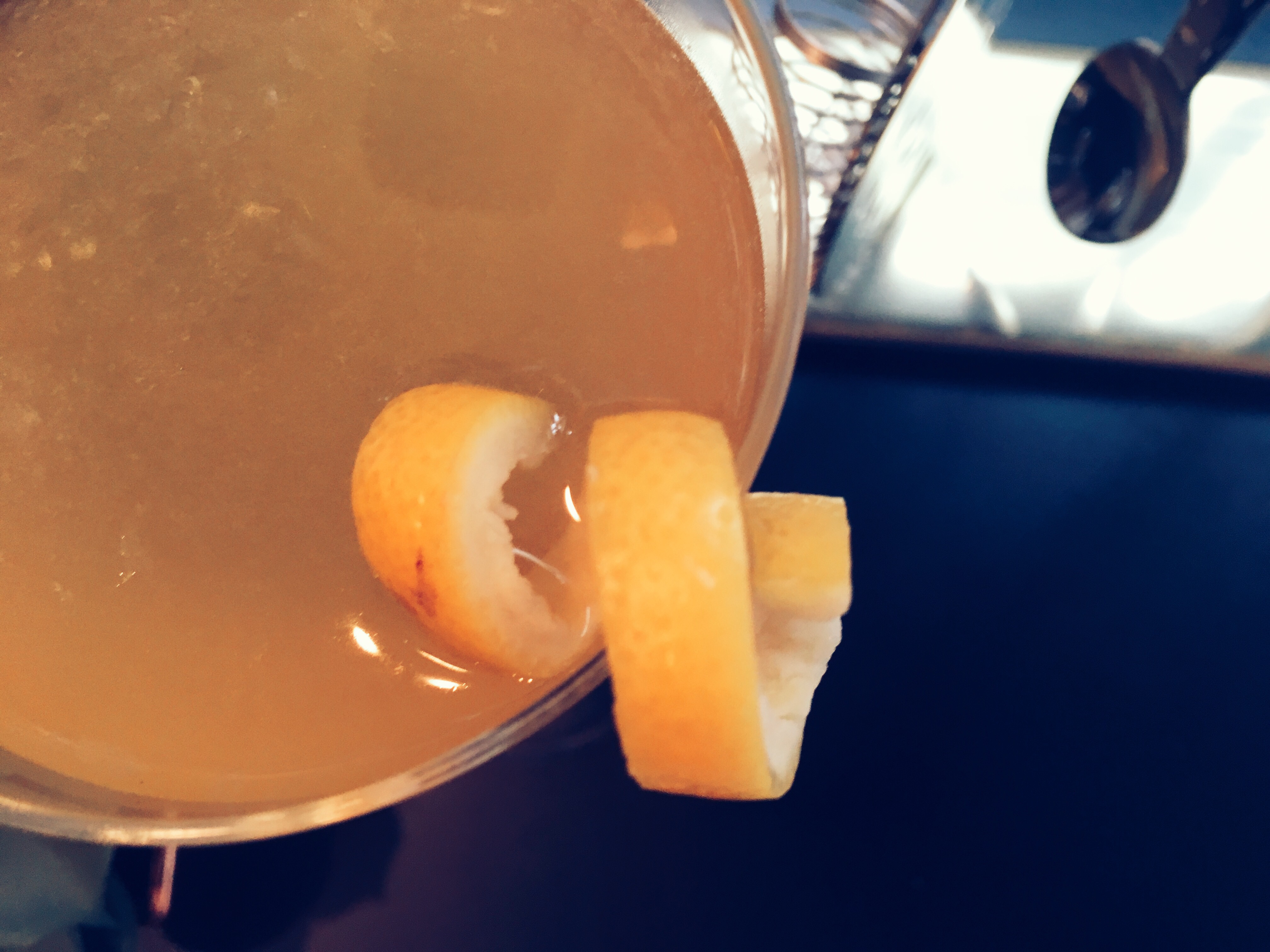 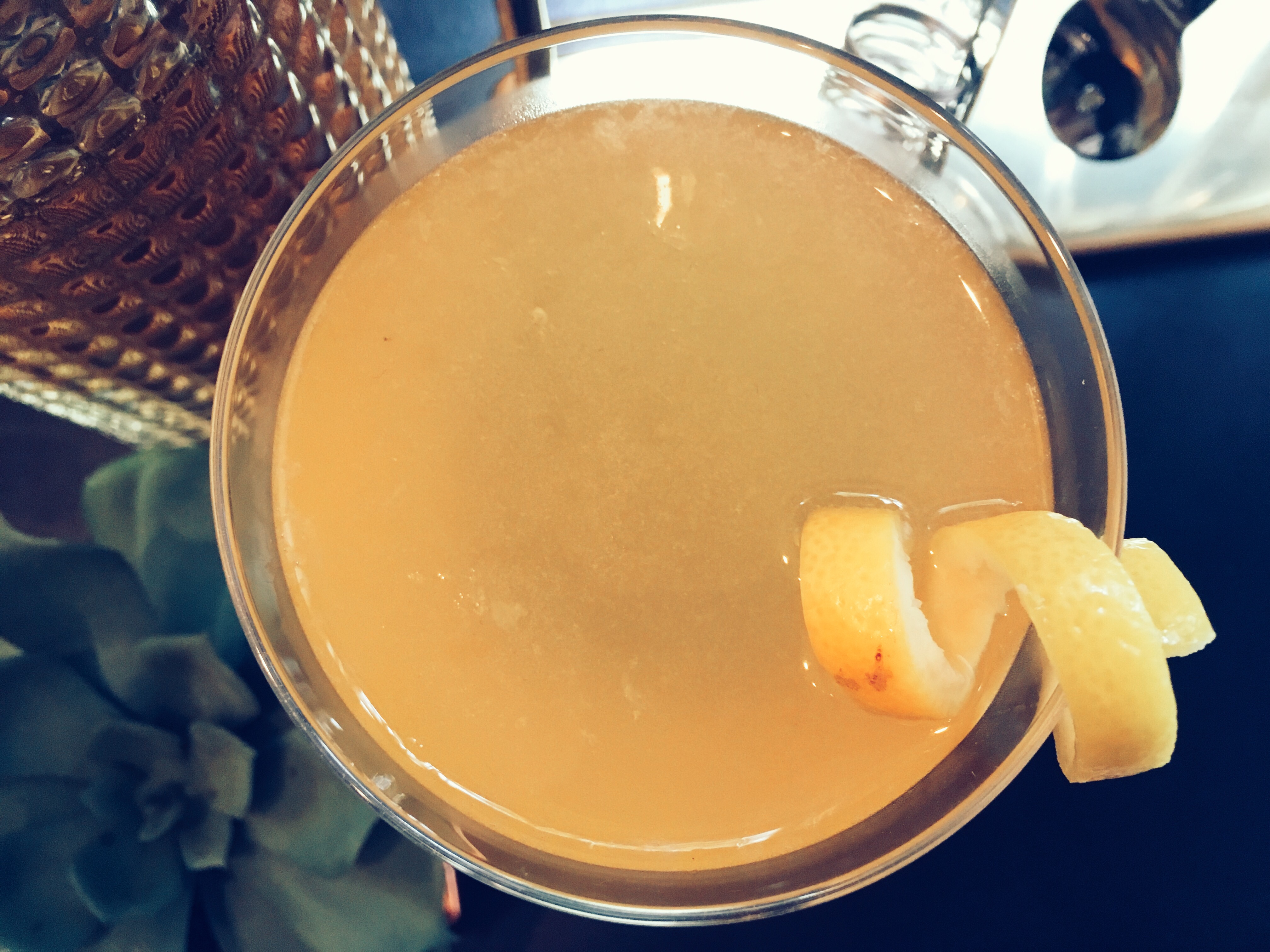 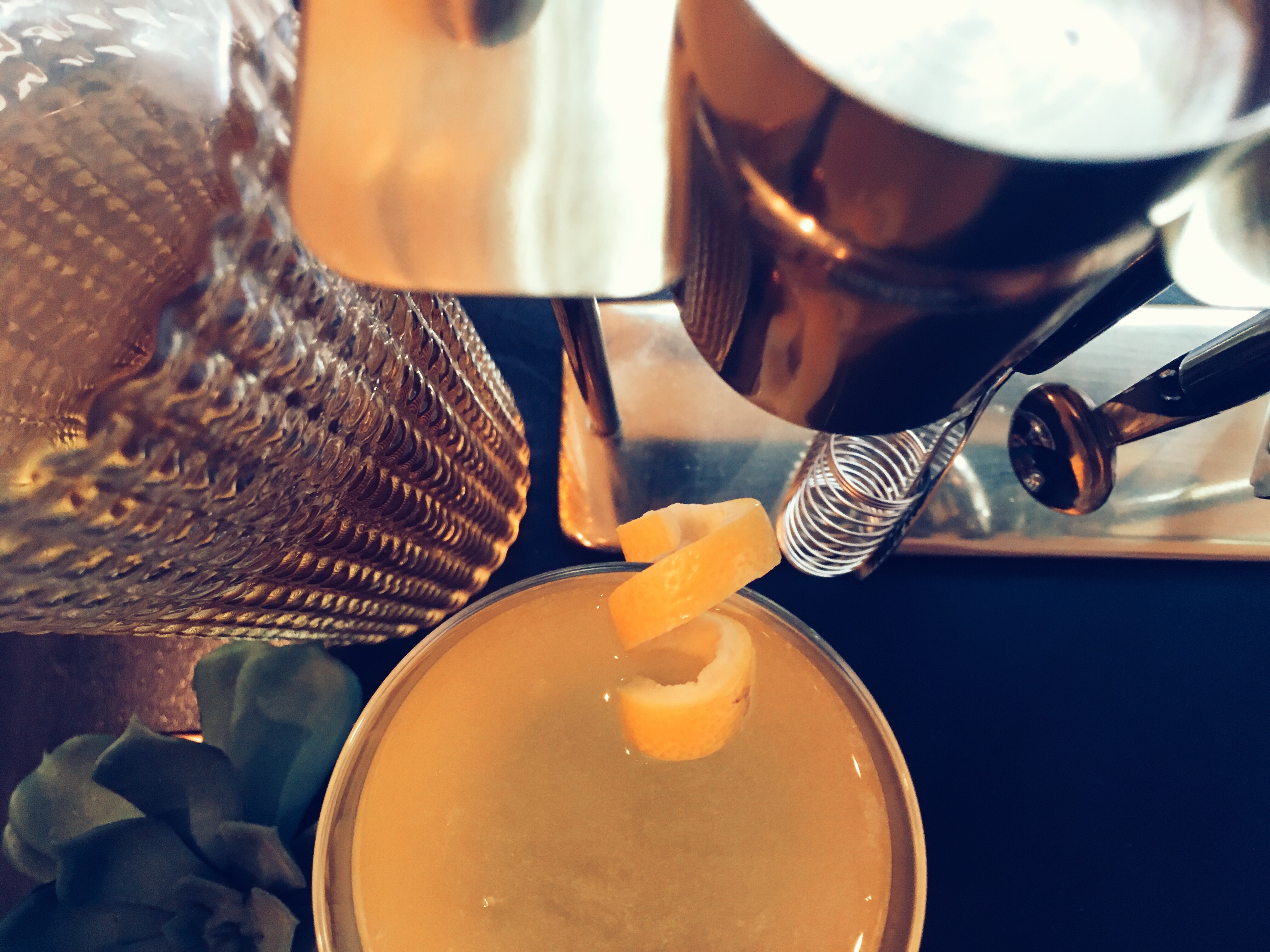