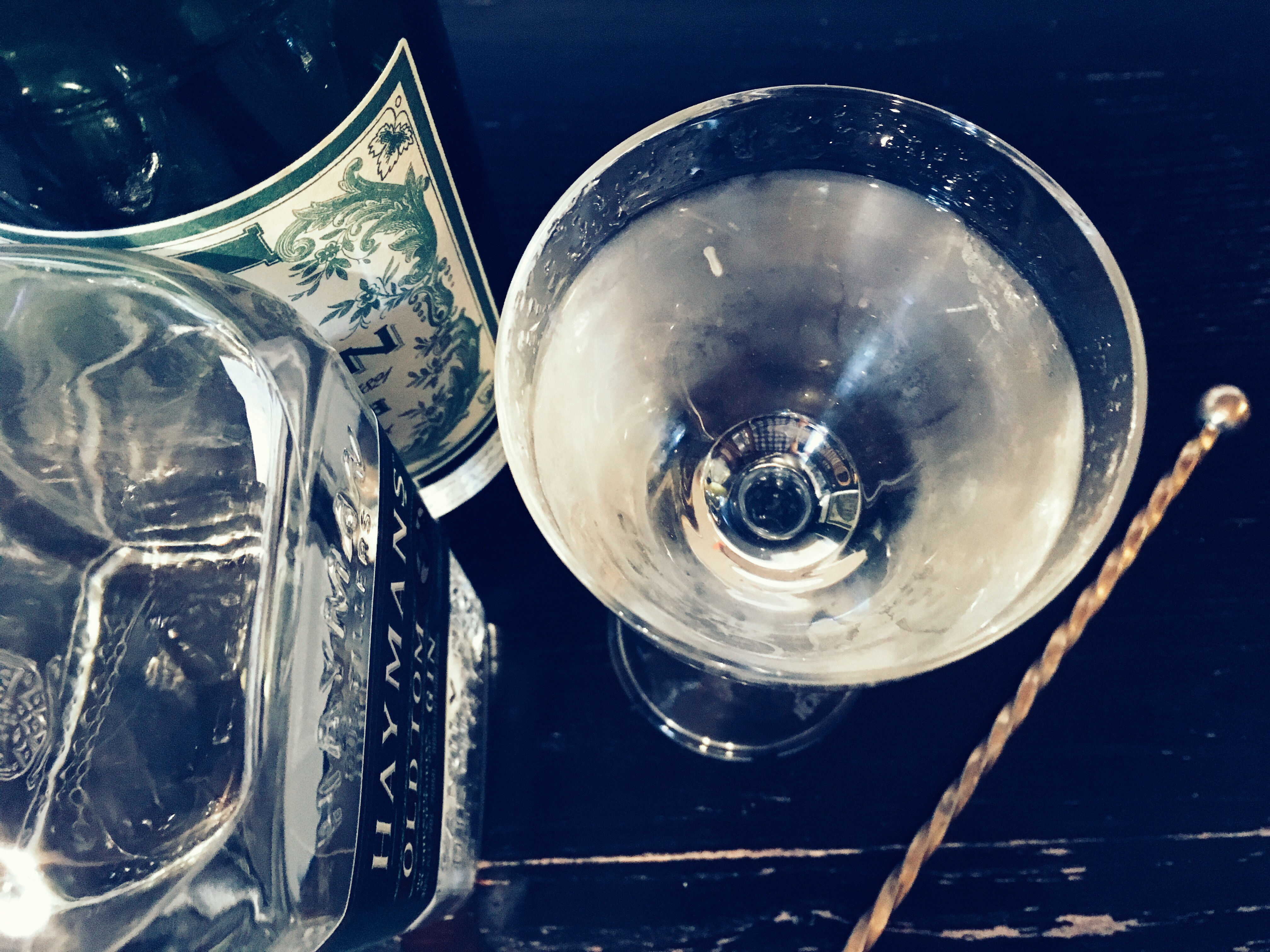 As we mentioned, the Waldorf-Astoria was the work of two cousins from the eminent New York society family, the Astors. When one cousin tore down his family mansion, moved uptown, and built a hotel called the Waldorf on the old mansion site, his cousin next door followed suit a few years later with his hotel, the Astoria. Shortly thereafter, they built a corridor connecting the two into one hotel. 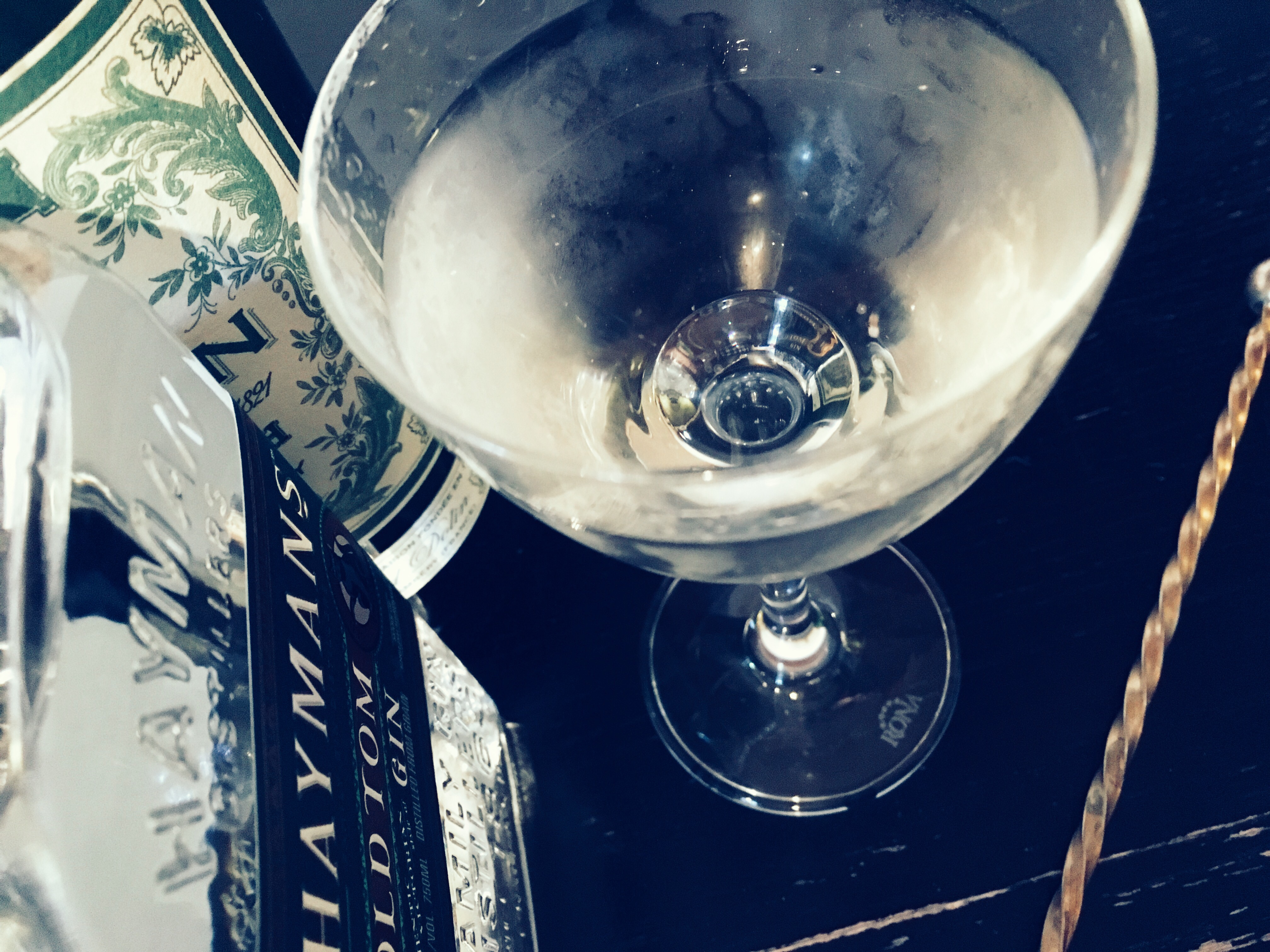 What I didn’t mention is that the two cousins were from feuding sides of the family. The Waldorf-building Astor may possibly have moved uptown to get away from his aunt whom he disliked, and he may have built a hotel next door to her mansion to get away from his aunt in such a way as to irritate her as much as possible. The two cousins seem to have gotten along, at least well enough to recognize that it was in their best interests to go into business together. But knowing how tender relations between the two branches of the family are, we don’t want to exacerbate any tensions.

So, to keep things fair, we now introduce you to the other namesake cocktail of the old Waldorf-Astoria. It’s a pleasant reversed martini. What makes it special is the use of Old Tom gin, an older, sweeter style of gin that was all the rage when the Waldorf-Astoria was being built in the late 19th century. It had gone out of vogue for the past 100+ years, but it’s making a small comeback now. While you shouldn’t use it as a straight substitution for our more familiar London Dry gin, it’s a nice change-up, particularly in cocktails that were created when Old Tom predominated, like the Martinez or this one. 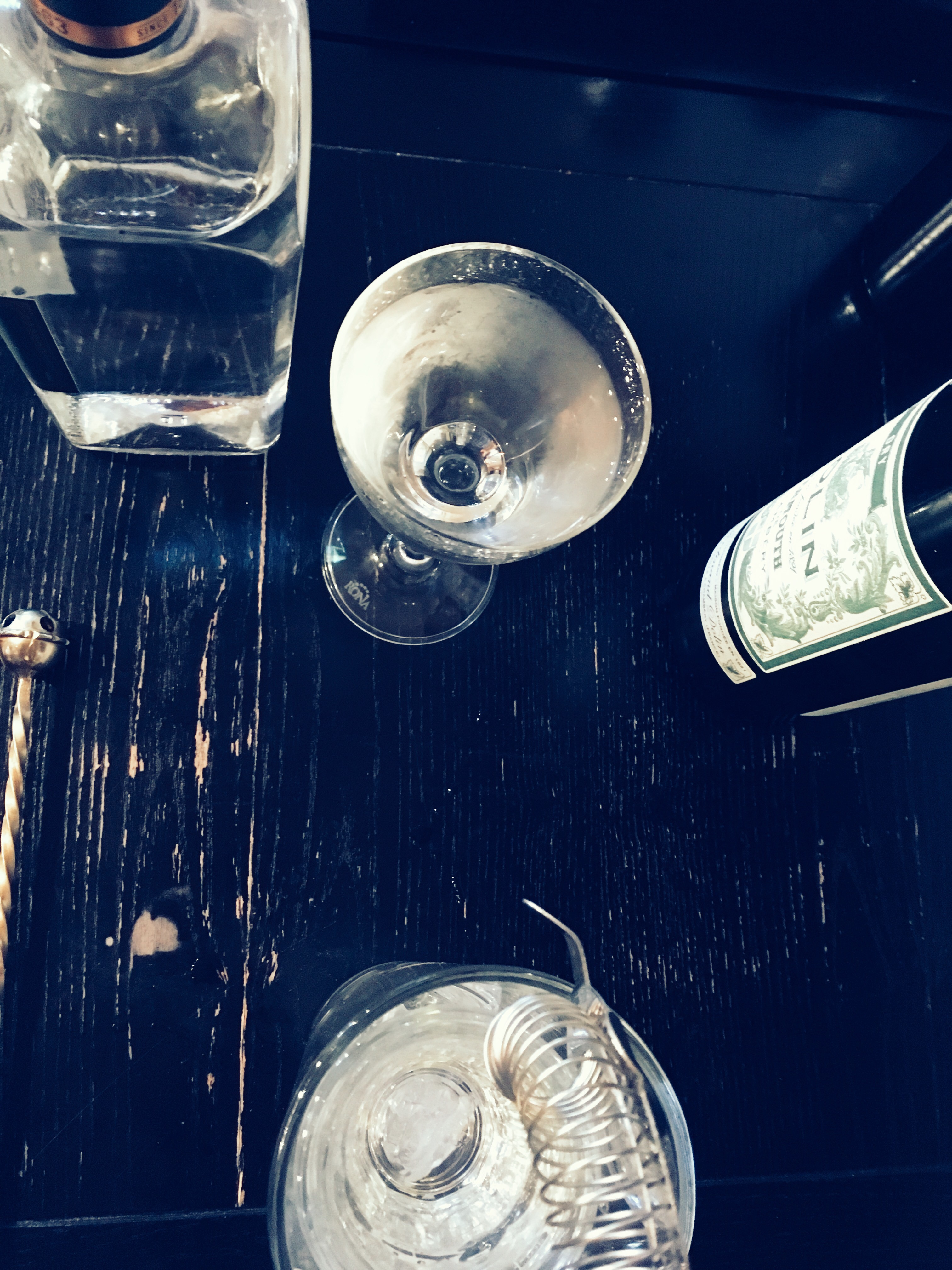 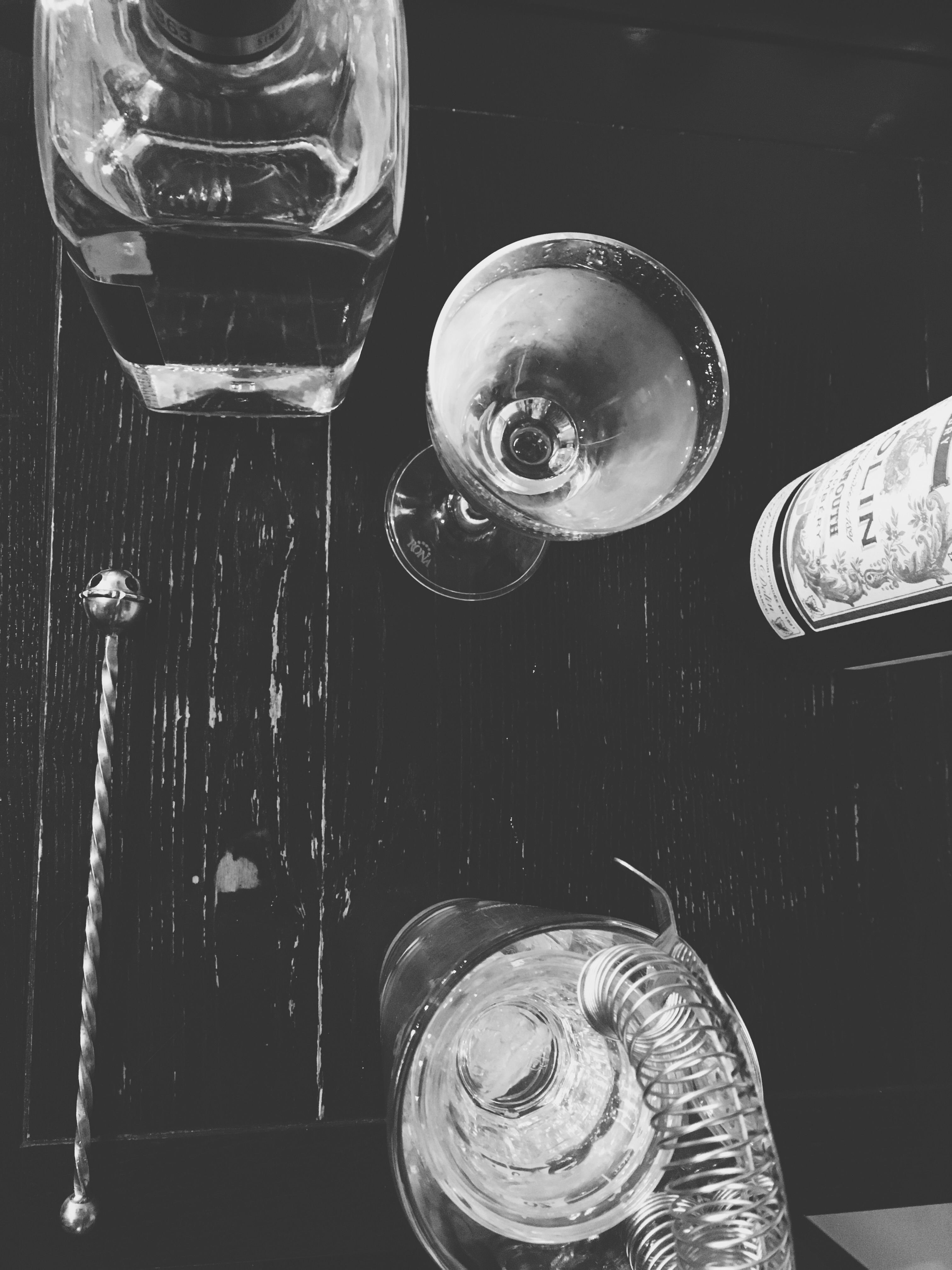 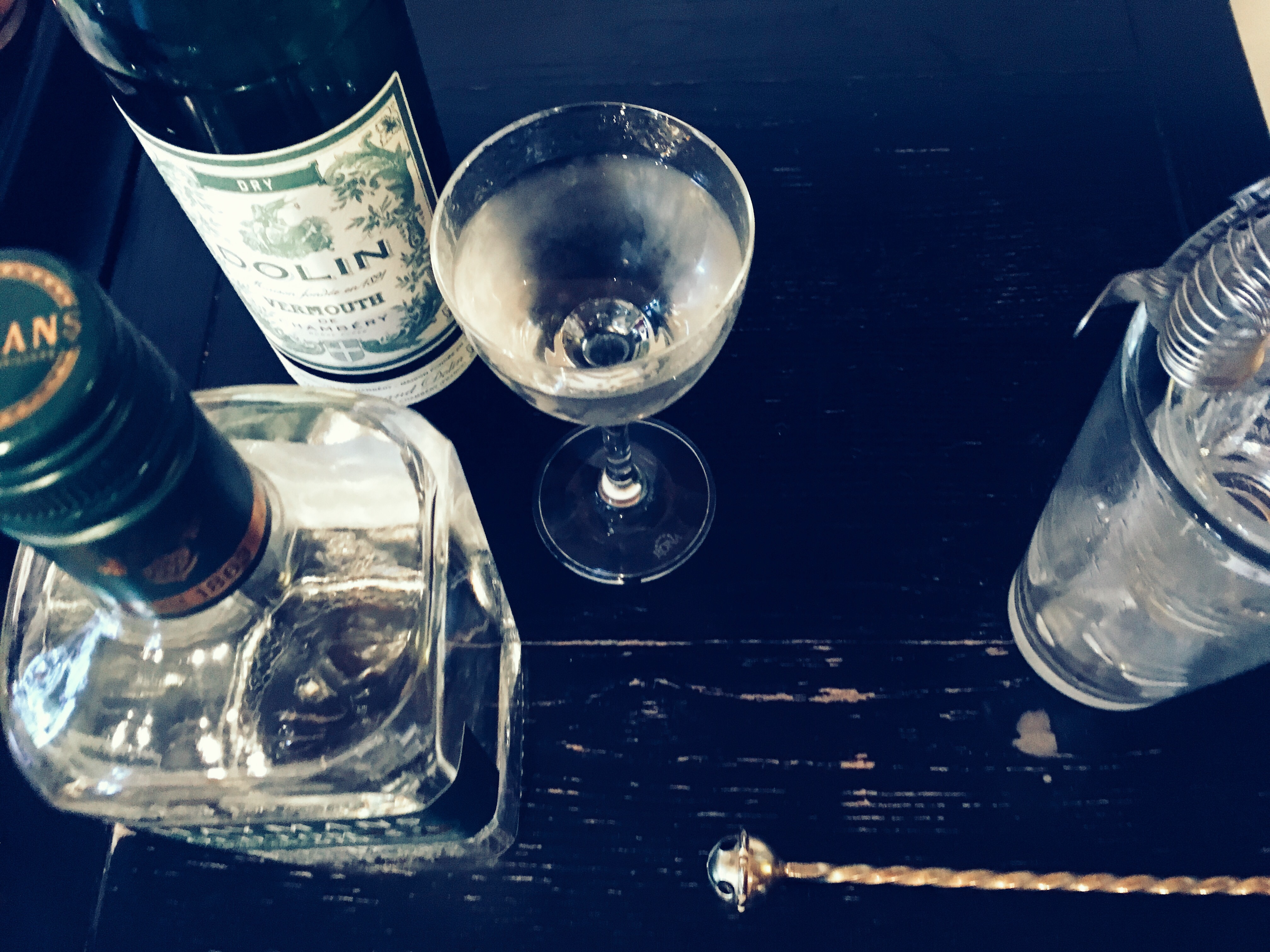 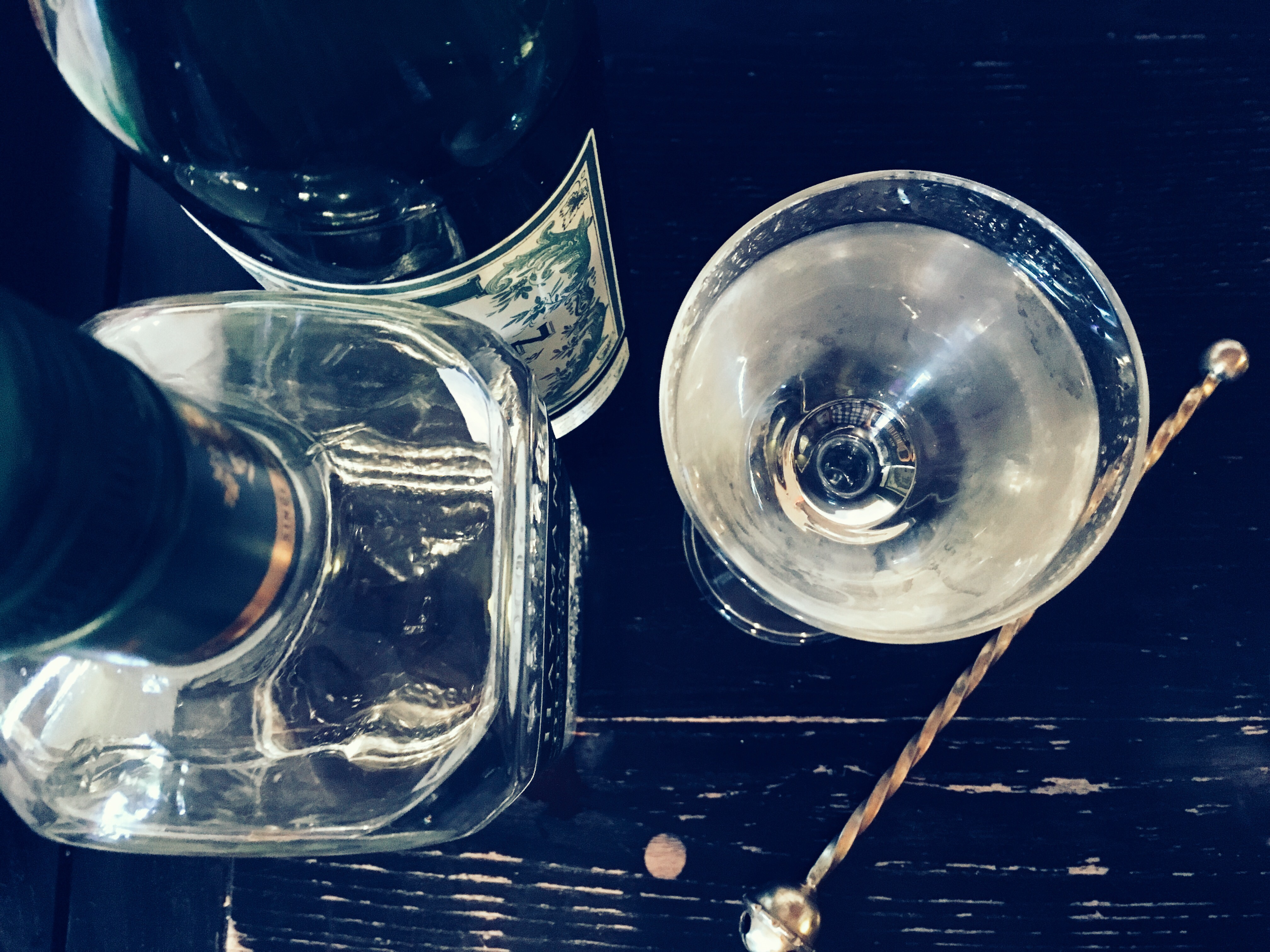 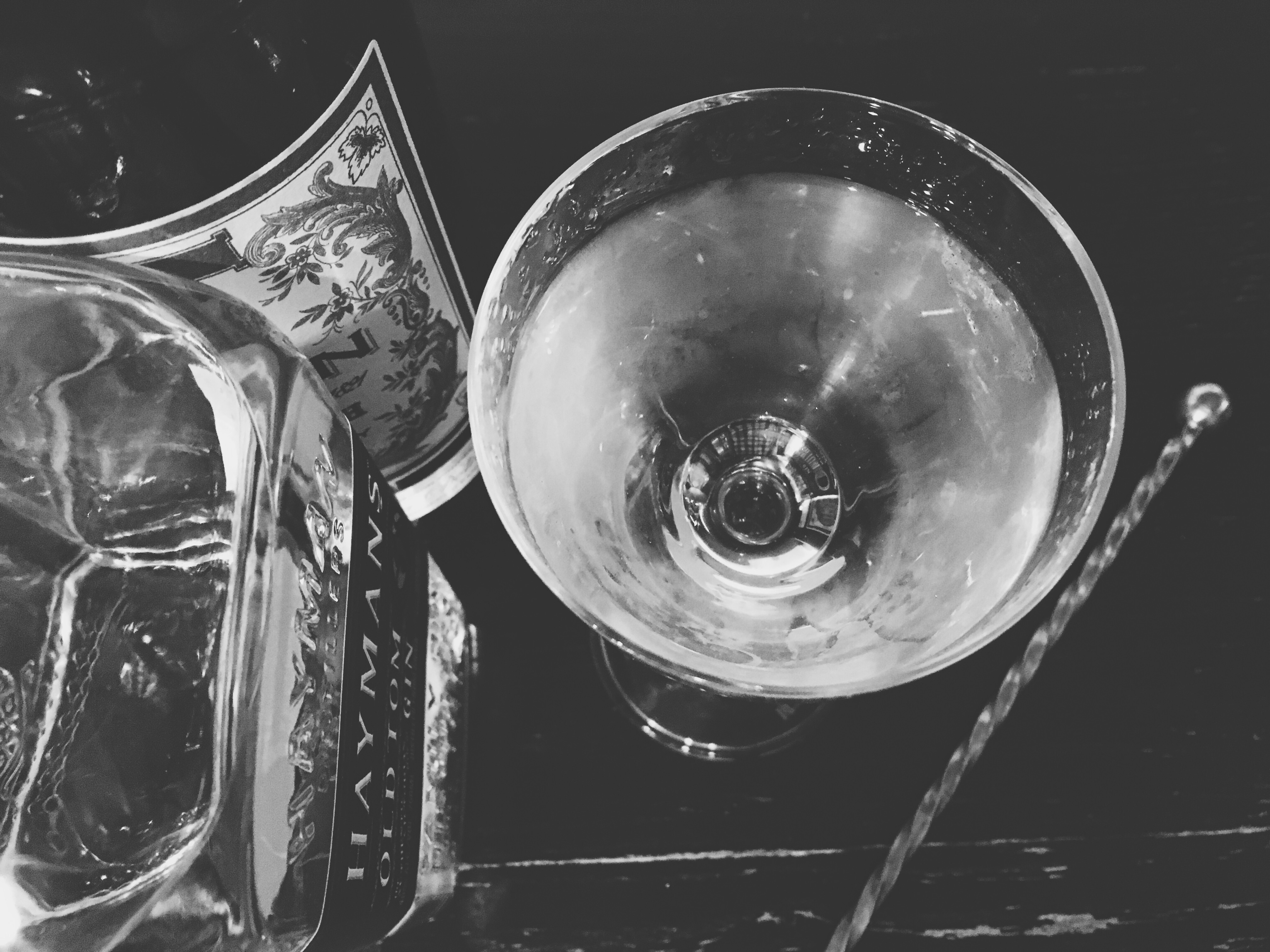 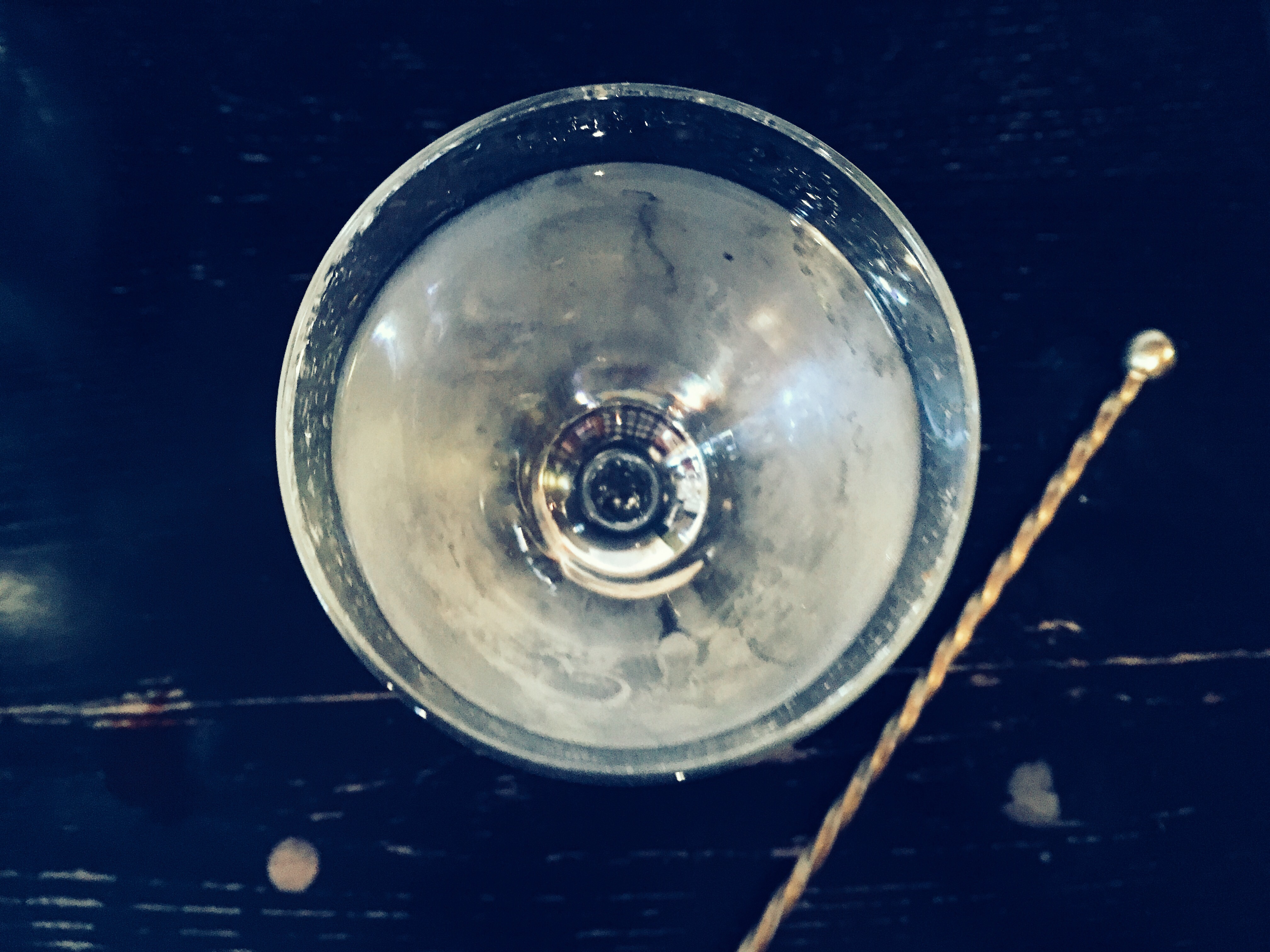